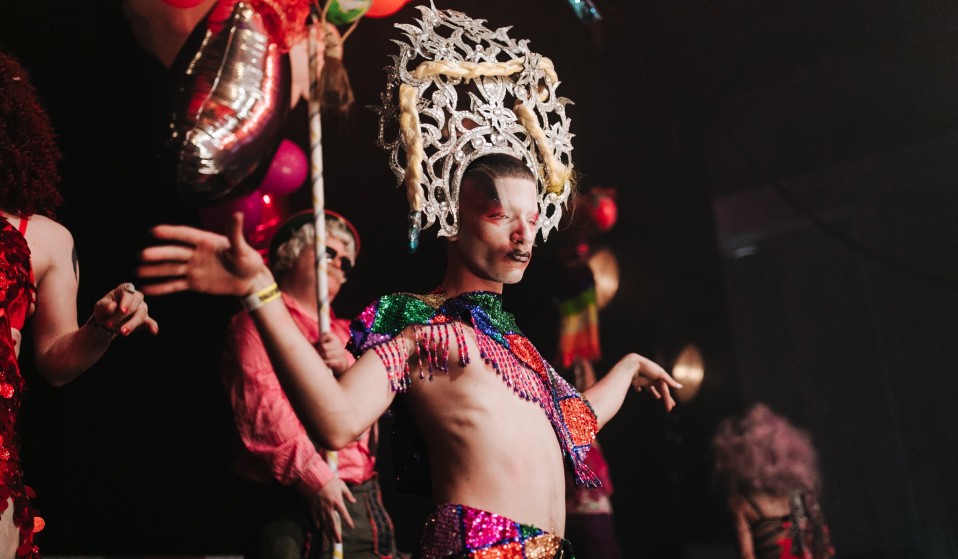 At Milkshake festival in Amsterdam LGBT nightlife takes centre stage in all its glistening glory.

Queer nightlife is a vital part of the LGBT community, a chance to escape and find freedom in the night. But at Milkshake festival in Amsterdam it ascends from darkness, taking centre stage in all its glistening glory.

When I jump on the phone with Marieke Samallo I expect her to be exhausted. Just five days ago the curtains came down (well, glittery streamers and bright pink confetti) on Milkshake Festival 2017, a queer dance festival held in Westerpark, Amsterdam, which she founded. This year was its sixth year, inviting its highest ever number of LGBT and straight party-goers alike into its arena for two days of dancing, drinking and drag, and pretty much anything else (law permitting) that revellers were up for. But she’s not. In fact, the 37-year-old mother of one is limbering up for Amsterdam’s Pride celebrations.

“I have recovered completely”, she says, laughing, “but there’s no time to stop anyway!” 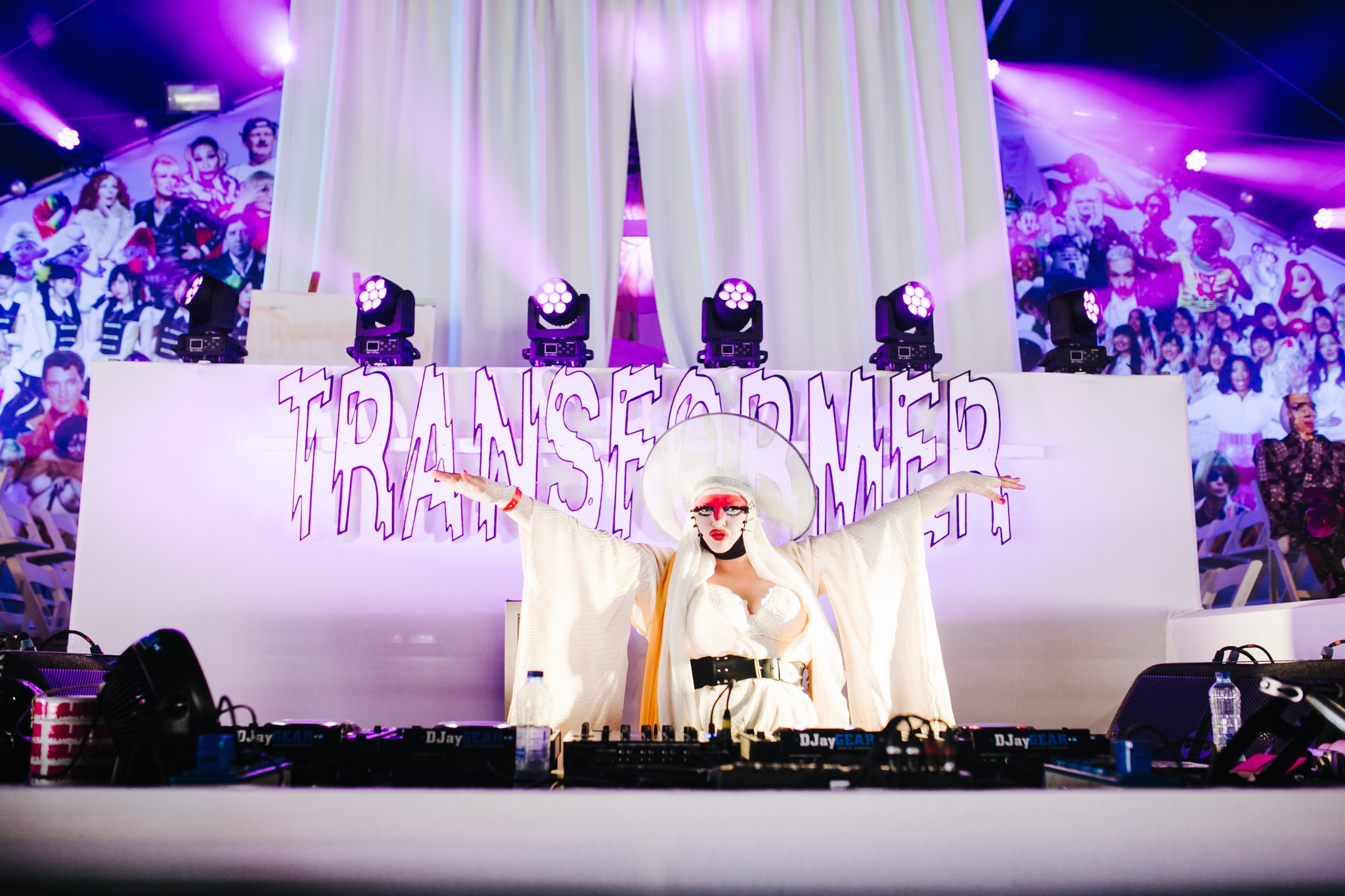 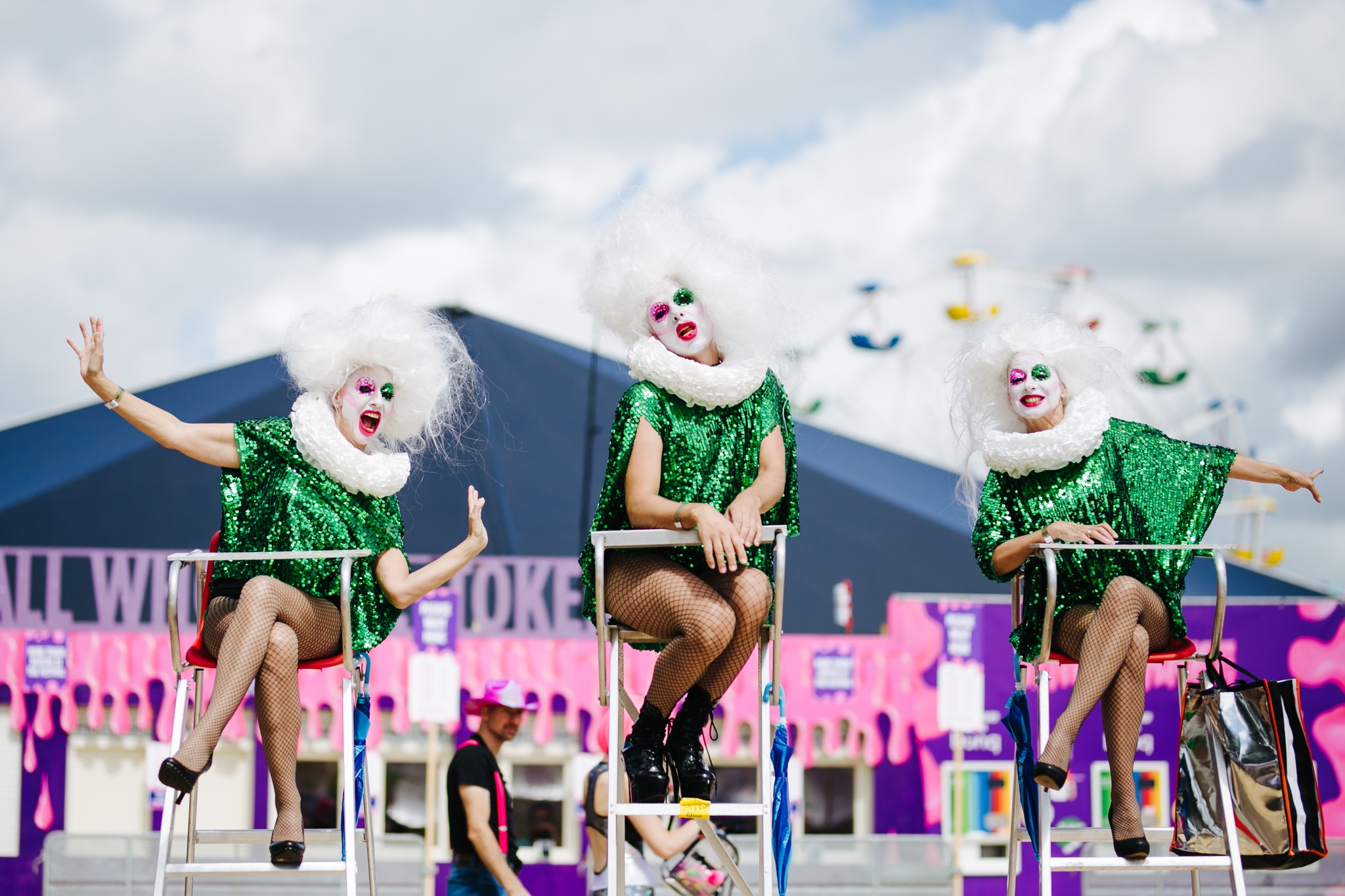 I’d only got the chance to meet Marieke briefly when I spent two days (and nights) partying at Milkshake just a few days before. As I explored the festival site – vogueing catwalk, indoor carnival, stage after stage of music and outrageous looks galore. She had run in front of me, headset in hand, desperate to say hi before shooting off to keep the 15,000 person capacity per day festival running smoothly. Even then though, you could tell she really gave a shit about everything the festival stands for.

Seven years ago, while working at Amsterdam’s infamous Air Club, Marieke was part of the team working on another festival in the Dutch capital with a capacity of 40,000. Having spent years working in the nightlife and dance industry, she knew the world better than anyone, but still missed the hedonistic, care free attitude she’d found on the club scene in her younger years. “I thought to myself, ‘where can I go and dance and party with my really diverse friendship group?'” 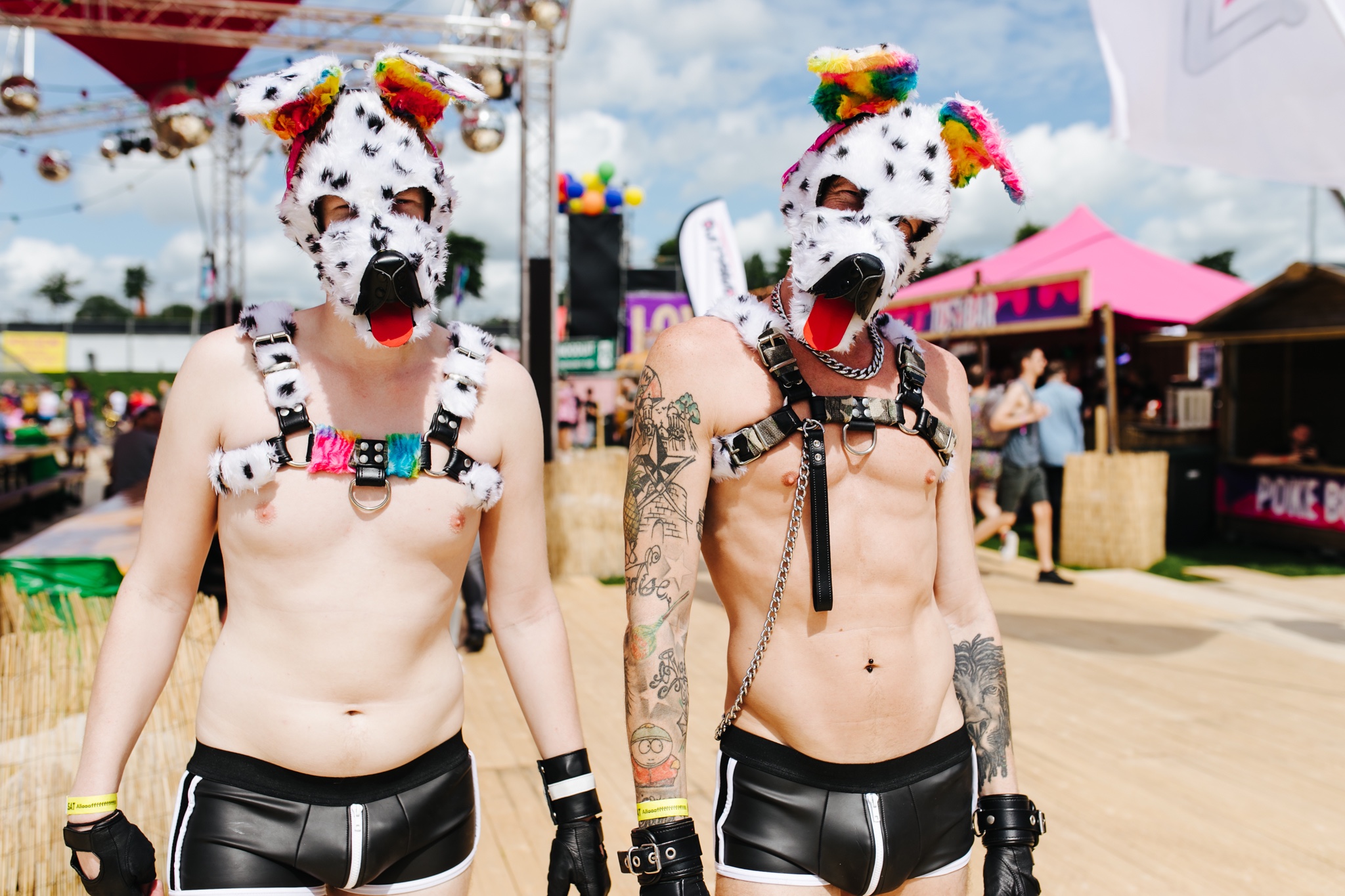 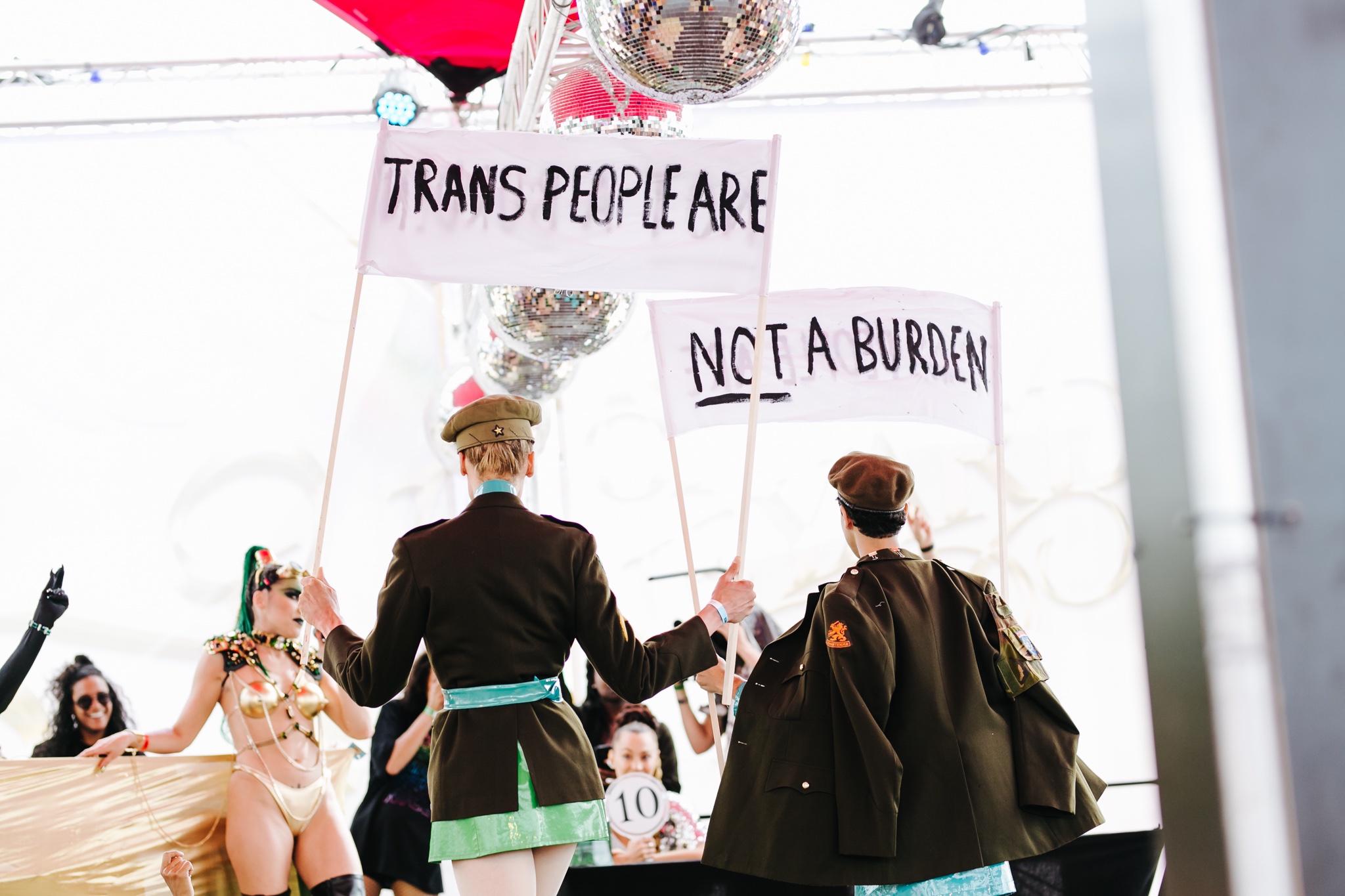 No shade on the festival she was already working on, but if two guys, or to girls, were to hold hands or kiss in the crowd Marieke knew that, as is all too often, safety and security couldn’t be a given. So, she tells me, she decided to create something new.

“I knew with every fibre in my body it would be good,” she explains proudly, “but I had to fight. At first not everyone was sure it would be successful.” Naysayers pointed out that gay parties in Amsterdam might attract 500 or even 1,500 people every month, but how could she attract 15,000 to one place?

“I said simply if we don’t do it now then someone else will next year and then we’re fucked,” she adds. “I cried, I argued and I won. We did it and we rocked.”

Having sold out every year this year Milkshake invited 30,000 revellers through its gates, a massive increase from the 11,500 guests who attended the one day festival back in 2012. In short, she proved the critics wrong. 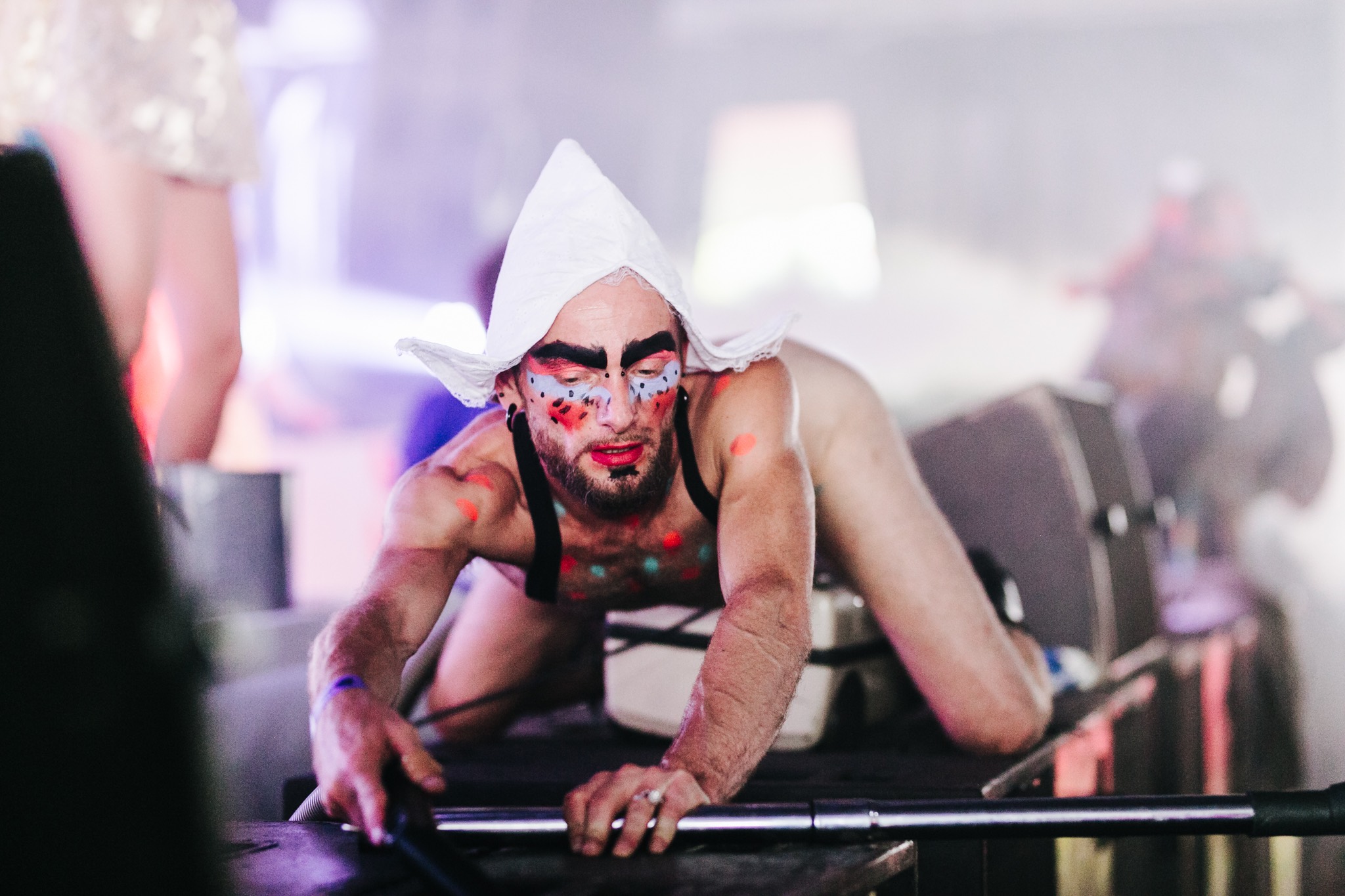 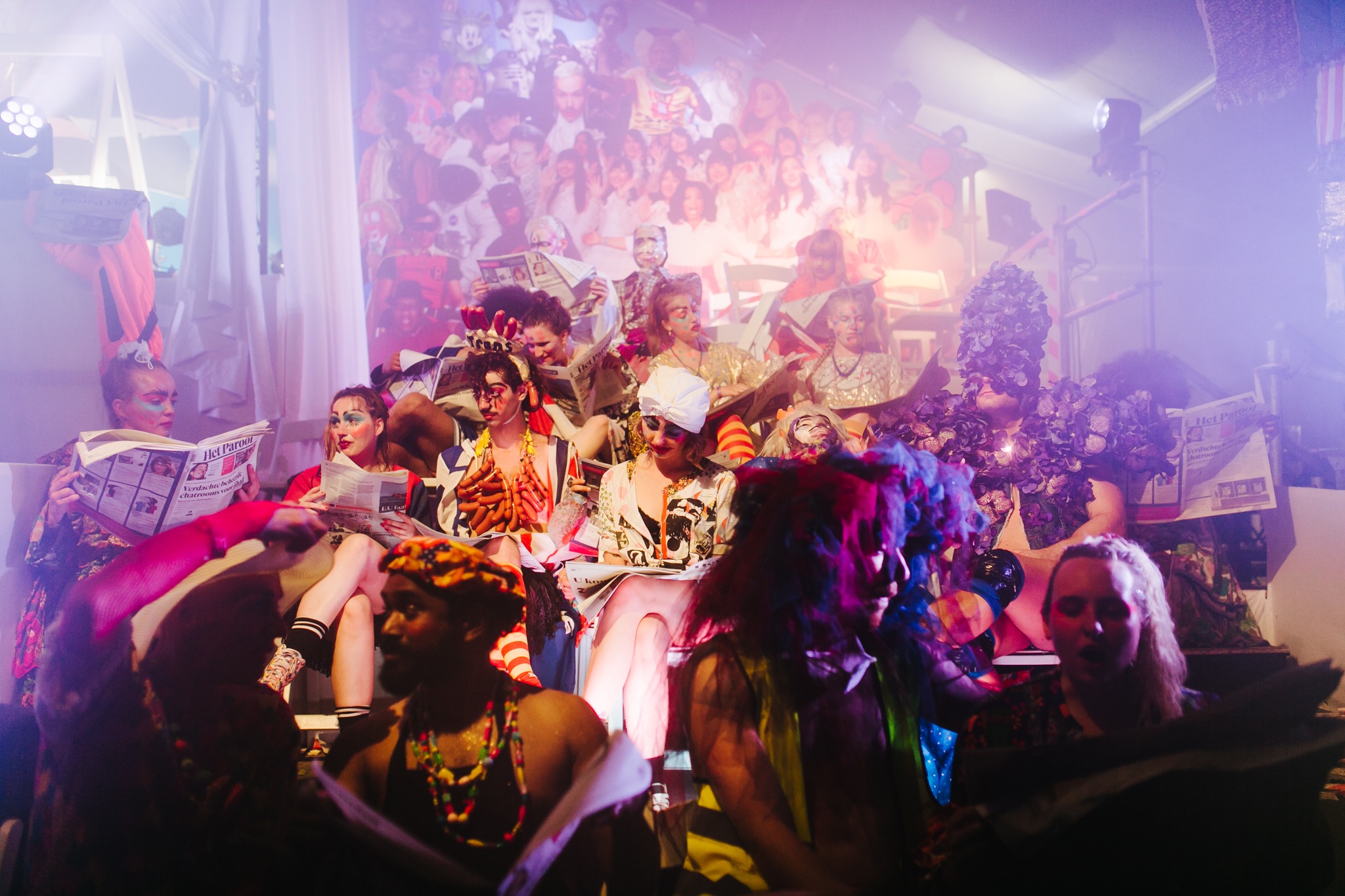 But whether I was dancing in the rain at the George Michael inspired Saturday stage pumping out 90s classics and Christmas tunes, or throwing my hands into the air into “Y M C A” shapes as the Village People serenaded the crowd in the Sunday evening sun, it was clear to me Milkshake’s success can’t just be judged in ticket sales.

Amsterdam might be an LGBT friendly – the bars, clubs and monuments in its centre make it feel a pretty welcoming place for all. But ultimately its a scene that is famed for its parties and bars and dancing, part of its appeal is the fact so much takes place in the mystery of the night. Not at Milkshake though, its quite the opposite. LGBT culture takes centre stage as it’s placed front and centre in one of the city’s most loved parks.

“I wanted to build a platform where all identities of the night will be there, in the fucking city centre with the sun shining,  so the city acknowledges and accepts them all,” explains Marieke. 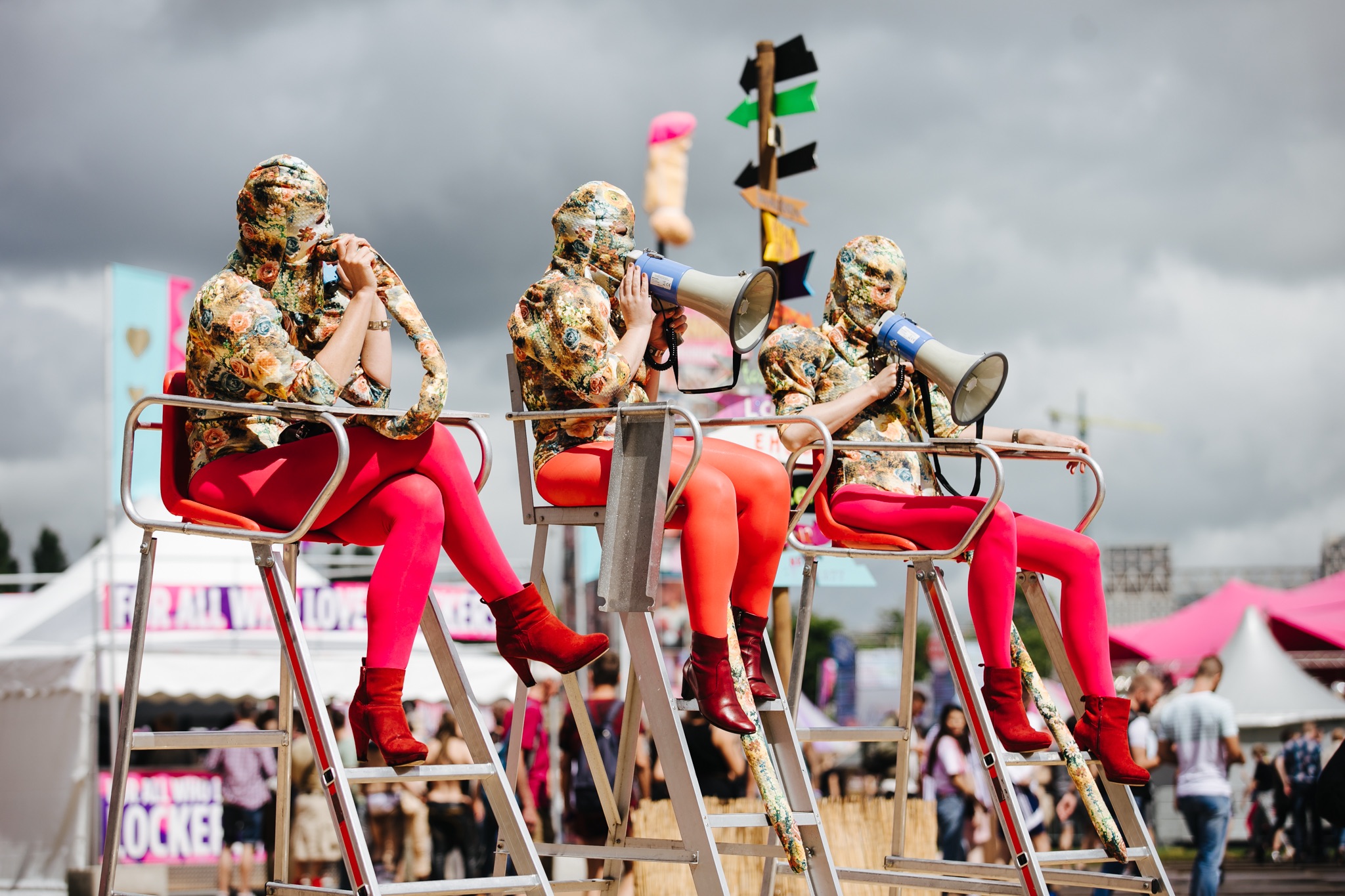 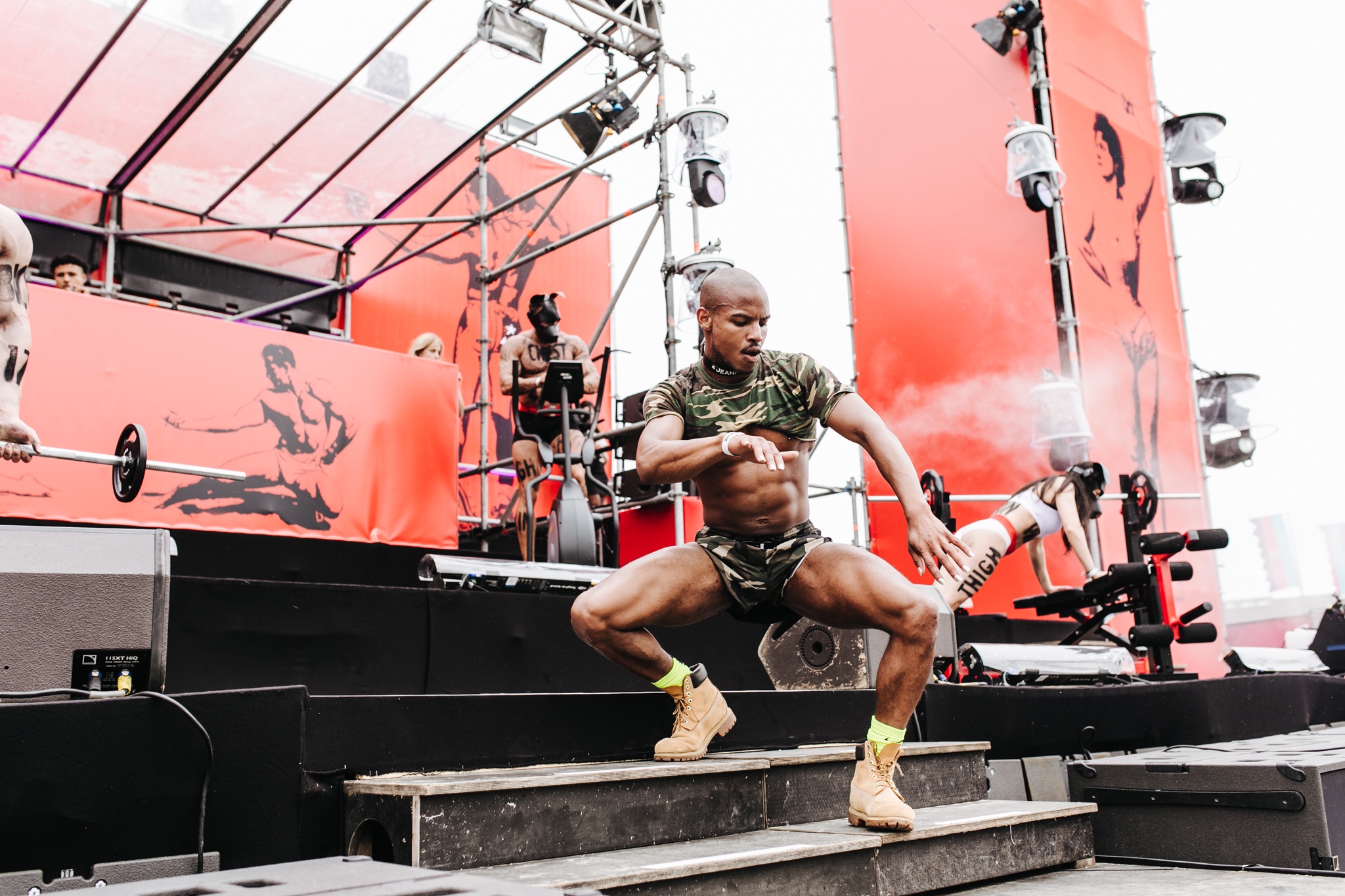 “It’s also just important to create somewhere where people feel inspired to go and change the world a little bit. Did you see how happy and friendly people are to each other at the festival? We’re creating a state of mind!”

And she’s right. The festival is as diverse as it is exciting, people of all colours, genders, ages and sexualities celebrating with a no-shits-given attitude in a space that feels safe, sexy and secure. It’s Marieke and her team’s utopian vision, one that has me desperate to go back for more.

At a time when LGBT rights are under attack in the United States, when in 76 countries it’s still illegal to be gay, when LGBTQ people are beaten and abused simply for being who they are, any space that allows queer people to stand together proudly is worth applauding. Especially, that is, when it also provides you with the chance to forget everything awful and surrender yourself completely to the magic of joy, music and dance.

Linkedin
RELATED ARTICLES
OTHER ARTICLES
Demonstrators gathered outside of Parliament to voice their concerns about the monarchy and the crackdown on dissent.
Yesterday thousands gathered outside Buckingham Palace after news of the Queen’s death broke.
Financial turmoil is pushing people who work in the sex industry into more dangerous and desperate situations as a means of survival.
With skyrocketing rents, packed out viewings, bidding wars and more, renting in London has never been harder.
The workforce is now gearing up for industrial action after receiving a measly pay rise, reports Ella Glover.
Ahead of the release of their first collaborative album, the producer and rapper talk psychedelics and the state of UK hip hop.