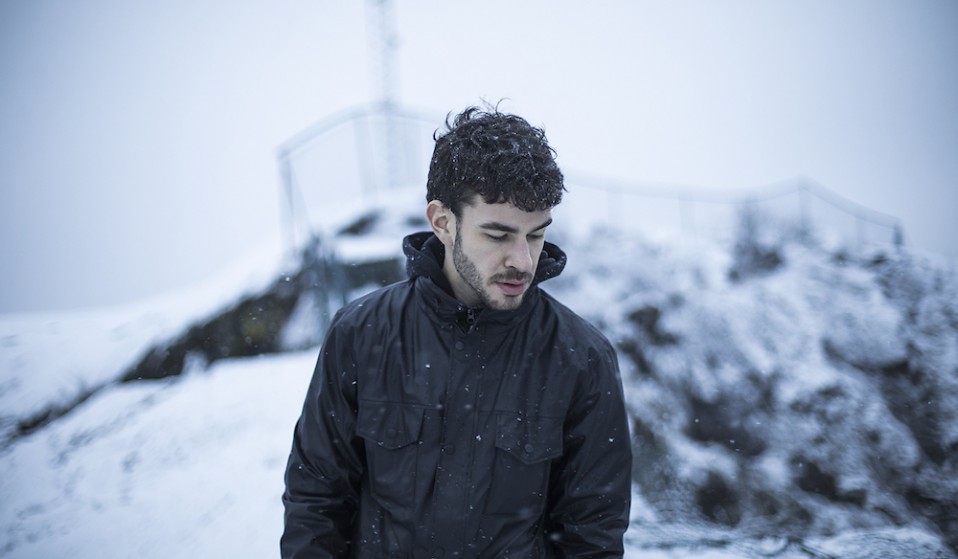 boerd, real name Bård Ericson, has become known for his introspective, meticulously made compositions. The 26-year-old has been making music for over a decade – cutting his teeth on chiptune and 16-bit video game consoles, before moving onto a stint as a professional double bass player with the Swedish Royal Opera and the Royal Philharmonic Orchestras.

His latest album Static, released earlier this month, sees Ericson return to the role of bedroom producer – a move encouraged by his love for artists like Bibio, Aphex Twin and Burial.

“I went with a quite chilled out downtempo feel, since I listen a lot to this kind of music,” Bård tells Huck, when asked about the mix. “It starts off with a short excerpt from a 20+ minute song called ‘Hon’ by Gidge, two guys from northern Sweden that have inspired me a lot. It’s probably one of my favourite releases ever when it comes to electronic music.”

“It continues with a wonderful track by Nils Frahm, from his wonderful new album All Melody that came out this year. I love how he combines analogue synths with acoustic recordings. There’s also a track by Röyksopp, a band that I’ve been listening to on and off since I was 15 or so. Kahn is one of my favourite UK producers, and his track ‘Altar’ sticks out a bit from his other stuff. It has a great trip-hop feel to it and I love the vocals. Burial is a great inspiration too – I’ve been listening to his music a lot, especially over the last couple of years.” Listen to the full mix below:

Linkedin
RELATED ARTICLES
OTHER ARTICLES
Satirical culture in the UK routinely protects the powerful and punches down. It’s time people stopped laughing along, writes Elia Cugini.
The photographer recalls working with some of the biggest names in the business – from Salt-N-Pepa to the Sex Pistol – at a time when music magazines played a powerful role in shaping the scene.
The answer to improving the well-being of Palestinians rests not with individualised solutions from the Global North, but with ending settler colonialism.
Writers Matt Foot and Morag Livingstone explore how four decades of collusion between the government and the police have slowly eroded our right to protest.
In the last of our dispatches from OFFF Barcelona, Rufus Deuchler and Vincent Gault discuss the future of creative process.
The government’s failure to take long Covid seriously has led to the formation of a group campaigning for the thousands of forgotten victims of the illness.