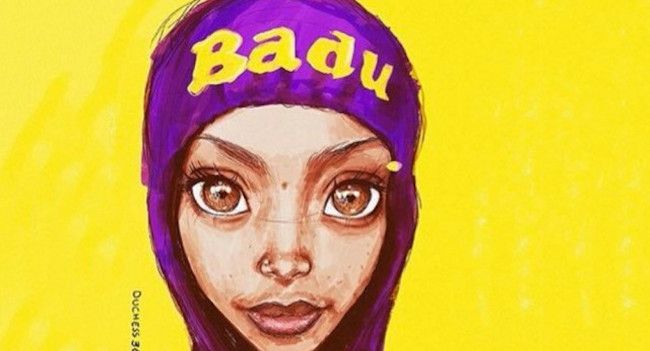 Huck takes a look at some of the new punk, hip-hop, soul and electronic sounds to catch in the upcoming months.

Huck takes a look at some of the new punk, hip-hop, soul and electronic sounds to catch in the upcoming months.

Apparently two weeks is enough time to recover after new years, because album announcements poured in this week. Here is a selection of the next big things coming out of the music world in January.

1. Moderat are putting out a new album

The third album in a trilogy from the Berlin electronic group, III was announced for the spring, along with a world tour.

2. Flatbush Zombies are putting out a new album

3001: A Laced Odyssey is out March 11. It’s also been announced that fellow New Yorkers, and Hip Hop predecessors, RUN-D.M.C. are going to be honored at the Grammy’s with a lifetime achievement award.

3. Erykah Badu is putting out a new mixtape

A new mixtape from neo-soul singer Erykah Badu, THIS $h!t TOO EASY is coming soon. She also released a remix of the new Kanye West/Kendrick Lamar track this week.

4. Post-Rock blew up this week

On Monday, Scottish vanguards Mogwai announced that their newest Atomic, which is a reworking of a previous soundtrack they did for the documentary  Storyville – Atomic: Living in Dread and Promise will be coming out April 1. Explosions in the Sky, their American peers, have only put out film scores since 2013. Their latest studio album, The Wilderness, will be out April 1. They’ve released a heavy teaser track in anticipation for the release.

5. Some fresh, and not so fresh, releases from Los Angeles…

L.A. garage-pop band Bleached are coming out with a new album on April 1. Welcome The Worms is coming out on Dead Oceans. Here’s a new video for their track Keep on Keepin’ On’.

Hyperdub mainstay Scratcha DVA’s third album will be out in March. Listen to a new track from it below.

Ty Segall is an incredibly busy musician. He has his solo work, his band Fuzz, his other band Broken Bat with Steven McDonald of OFF!, and another new band called GØGGS, just to name a few. His latest solo effort is streaming at NPR, and is set for January 22.

Linkedin
RELATED ARTICLES
OTHER ARTICLES
A new short film chronicles the journey of one man fleeing to the UK following persecution in Kuwait, but only discovering the horror of the Jungle refugee camp.
Thanks to people like Jon Tolley and Mike Smith, record shops still exist in the age of music streaming.
A selection of tracks drawn straight from the floorboards of modern dance culture’s Mecca.