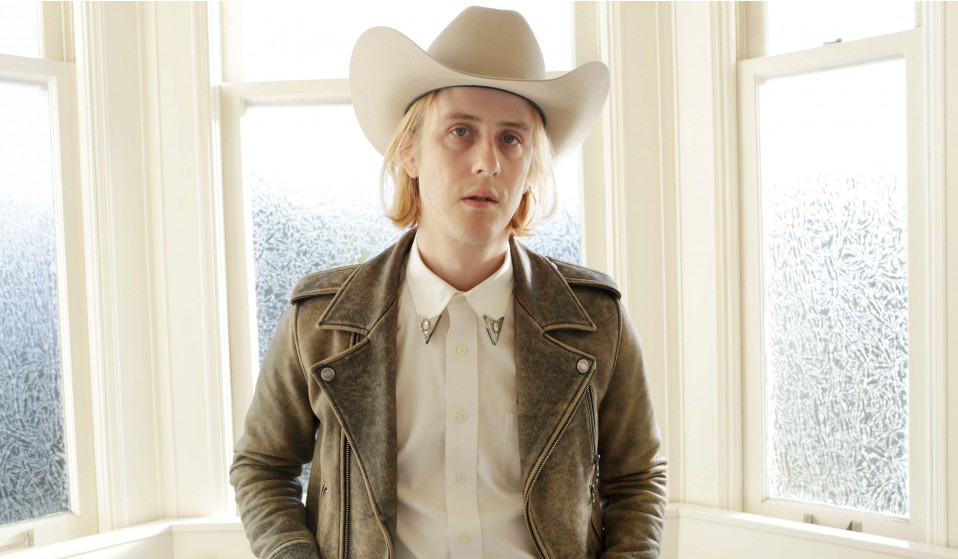 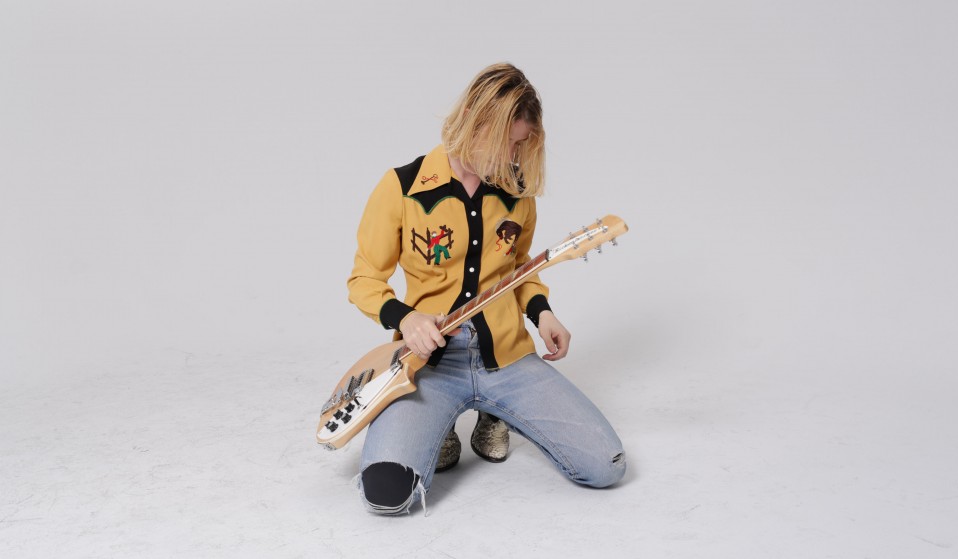 Christopher Owens left his birthplace in Florida long before his first memories kick in. He wouldn’t return until he was sixteen, and by then he was a stranger in his own country. “I guess you could say I had a kind of weird childhood,” is how Owens casually summarises his upbringing. But ‘kind of weird’ doesn’t really begin to scratch the surface of his origins.

Raised in radical Christian cult Children of God, Owens travelled the world with his missionary parents and sister. They spent years criss-crossing Asia, searching for souls to convert, then moved onto Western Europe when Owens was ten.

“We lived in places so secluded that mail or phonecalls just didn’t exist. We had such a restricted upbringing, so were only allowed to watch wholesome old musicals. I’ll never forget that, because later when I moved back to the States, friends would discuss movies like Terminator with me and I’d be like… err… has anyone seen Oklahoma?” he says laughing.

But there’s a darker side to the cult’s fundamentalist lifestyle that he only hints at in our conversation. Stephen – Owen’s elder brother – died as an infant just before Owens was born, his life lost after the cult refused to allow him conventional medical attention. Later, when his father and sister chose to leave, Owens had to sever ties with both of them for many years. “The people who left for good were called ‘backsliders’. To look back or have any contact with them was to drag you down,” he says. “As if we were all climbing up a mountain and they’d just slid down to the bottom.”

And yet, however regressive this upbringing might seem to outsiders, it’s one Owens never reflects on with bitterness, only the disconnection that often comes with time. Eventually, as adolescence kicked in, Owens’ desire to pull away from the cult’s restrictive doctrine led him to escape, sacrificing the only life and family he had ever known; leaving his mother behind in Slovenia and – with his sister’s aid – returning to the US.

What began as a short stay with his sister ended with him loitering in Amarillo, Texas, for almost nine years. “Now I’m in California it’s very easy to look back on the time I spent there with nostalgia… but it was very frustrating at the time. It was my late-teens and I was a self-righteous, vegetarian punk. I thought I would move to New York, become an artist and paint on the streets,” he laughs.

In 2001, he found a life-long friend in the unlikely figure of Texas oil baron, Stanley Marsh III. A controversial figure, infamous for his artistic philanthropy, Marsh approached Owens with an offer. “Stanley wanted to give me a job in his art project the Dynamite Museum. And even though I didn’t have any work at the time I said no, because I didn’t want to be employed by a man who’d made all his money from cattle and oil. But I was drawn in because the guy was extremely cool and smart, but also absolutely nuts.” Owens eventually became Marsh’s personal assistant. And despite Marsh’s reputation as a deeply troubled man – with allegations of sexual abuse circulating in the years before his death – Owens speaks of him with nothing but heartfelt tenderness. “He was a father figure to me and gave me something no one else had before, because he genuinely cared about me as a person.”

It would take Owens over a decade after his repatriation to find a true calling as a musician. “I’d tried many different things, but was going nowhere,” he says. In fact it wasn’t until Owens was at his lowest ebb: alone and broke in San Francisco, recently dumped and mired deep in substance abuse. “I’d thought about moving back to Amarillo with my tail between my legs, but then I started hanging out with Ariel Pink and Matt Fishbeck.” Owens met the duo – better known as Holy Shit – and began working as their tour guitarist. “They talked about writing songs in a different way and something just clicked for me.”

The period that followed saw him overflow with creativity, accumulating a vast bank of songs and forging an intense bond with Chet ‘JR’ White, which would ultimately lead to the formation of psychedelic surf rock outfit Girls – a relatively brief relationship that, after just two albums, ended all too soon for some fans.

His latest album (the aptly titled A New Testament, his second as a solo artist) is a country-inspired record, rooted in the gospel melodies of his youth. It sees the ex-cultist, ex-punk, ex-junkie and ex-indie sensation seemingly channelling every layer of his many disparate former lives. “Life is tricky, you know,” says Owens. “I’m terrified of life all the time. But right now things are good. I’ve found a passion and – whether or not it keeps paying – it’s become my purpose.” he pauses, sipping his tea. “In the past I didn’t have many constants that were quite so positive. I guess I just spent a long time being lost.”

A New Testament is out now on Turnstile Music.

Linkedin
RELATED ARTICLES
OTHER ARTICLES
Documentary photographer Pete Pin is retracing his roots to bridge the gap between Cambodian Americans and their parents' traumatic past through photography.
Before Hot Water Music became a pillar of punk rock, frontman Chuck Ragan found himself doing time.
This year Huck is going in search of a manifesto for indie culture - a crowdsourced how-to guide where everyone shares a little something they picked up along the way. First stop: Origins. Stories of new beginnings and authentic roots.