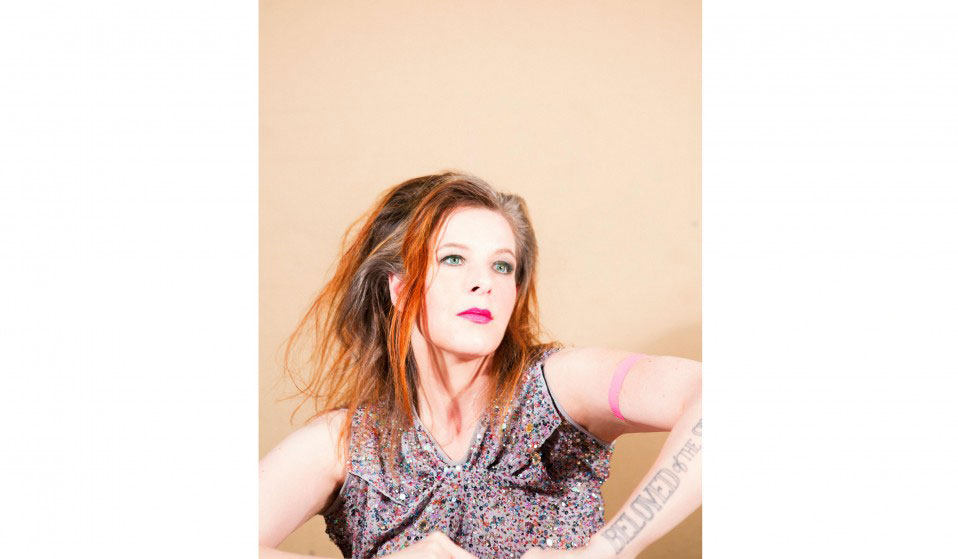 Neko Case found a home in indie rock when she was fifteen. And she still sees independence as a privilege.

Huck’s Fiftieth Anniversary Special collects lessons learned and creative advice from fifty of the most inspiring people we know. Each day we’ll be sharing a new excerpt from the magazine. Today, self-made musician Neko Case explains why not being signed by a major label was the best thing that ever happened to her.

For the past eighteen years, Neko Case has proven that consistency and adventurousness can inhabit the same space. Best known for the whip-smart lyricism of her solo records, Case also plays in indie rock supergroup The New Pornographers, runs an alternately earnest and hilarious Twitter feed, and operates a small farm in Vermont, where she lives. She is so unguarded and casual onstage that one might assume everything comes easy to her. The truth, says Case over coffee at a diner in Portland, Oregon, is that she rarely rests.

“Early on I would have loved to be signed by a major label, but the greatest thing that ever happened to me is that I wasn’t. I really had to do it myself at that point. Now I have accomplishments that, to me, seem pretty far ahead of their time. When it comes to being in control of my own business, I was way ahead of the curve. I’m really proud of that. And the most important thing was that I didn’t have to fuck people over to do it. They want to make music sports, and music is not fucking sports. There’s this idea that you have to have some sort of hard-ass management that treats people like shit. Those people are a representation of you. If you think that sort of corporate stuff is gross, it’s because it is gross. It’s not a competition, and there’s room for everyone. You should be proud of what the people in your scene accomplish. It sounds cheesy, but generosity opens doors.”

Linkedin
RELATED ARTICLES
OTHER ARTICLES
Forget what you heard about OAPs and meet one who's ditched her bus pass for a parachute.
French musician Christophe Chassol fuses the ambient sounds of his documentary footage with experimental jazz harmonies.
A double-cover bumper edition of Huck celebrating fifty issues in the game! Featuring fifty life lessons from fifty inspiring doers.