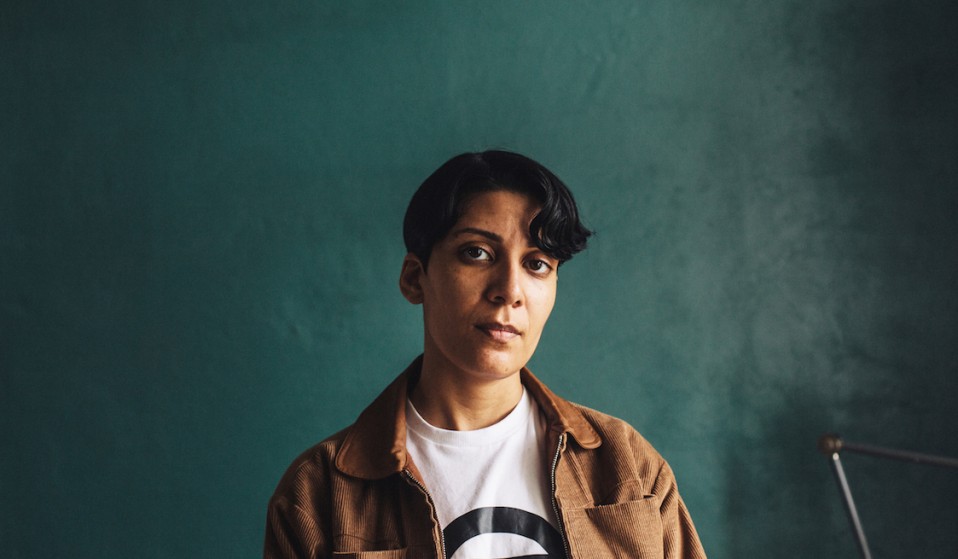 Fatima Al Qadiri's sounds of protest shatter illusions of freedom in the West.

Channelling her childhood in Kuwait, Fatima Al Qadiri has made a captivating record about power, freedom, anger and fear – a statement of protest that shatters illusions of freedom in the West.

April 2000, Washington DC. Ripples of civil unrest have spread across the United States, as protests in Seattle the previous year triggered anti-globalisation marches in other cities.

Protesters descend on the capital for a week-long demonstration, timed to coincide with a meeting of the IMF and World Bank, targeting the shady powers held by multinational corporations.

The marches are met with dramatic shows of police force, with many participants – along with journalists, bystanders and tourists – swept up in mass arrests. For a 17-year-old Fatima Al Qadiri, it becomes a wake- up call.

“The number of police there was like an army,” she says. “They had every possible form of transport – bikes, horses, helicopters – and there was a blockade with a 15-block radius. It was disturbing… I quickly realised the snake oil of democracy. It seemed so apparent that the whole thing was a complete hoax.”

Raised in Kuwait and new to America, she watched these heavy-handed interventions from a different perspective. Today, speaking over Skype from her Berlin apartment in the central Mitte district, she explains the lingering disillusionment it sparked.

“For me, it showed the thinly veiled similarities between so-called tyrannical states and democratic ones,” she says. “These governments are just tyrants with PR agencies. They give a tiny sliver of civil liberties to their populations so that they’re duped into thinking they have democracy.”

This realisation forms the basis for Brute, her latest album. “It’s an observation on the illusion of democracy,” she explains. “For somebody who didn’t grow up in a democracy, I really wanted to make this record as a statement.”

Having experienced Kuwait’s invasion and occupation by Saddam Hussein’s Iraqi forces first-hand (her parents were actively involved in the resistance) Fatima knows what it means to live under a regime where your civil liberties are restricted.

Now, she’s working to challenge the idea that this isn’t something we need worry about in the West. “There’s plenty of evidence to undermine the established [notion] of democracy. These brutal crackdowns on protest are one of the most obvious forms.”

Breaking through illusions has been Fatima’s forte since she started making music. Her debut album Asiatisch, released in 2014, attempted to decode western depictions of Asia through the sonic palette of UK grime, making it a complex record to unpick.

In contrast, Brute’s message is clear: sampled discussions about police brutality and telling track titles – like ‘Curfew’ and ‘Power’ – drive home a powerful message, bidding us to question the role authorities play in our lives. 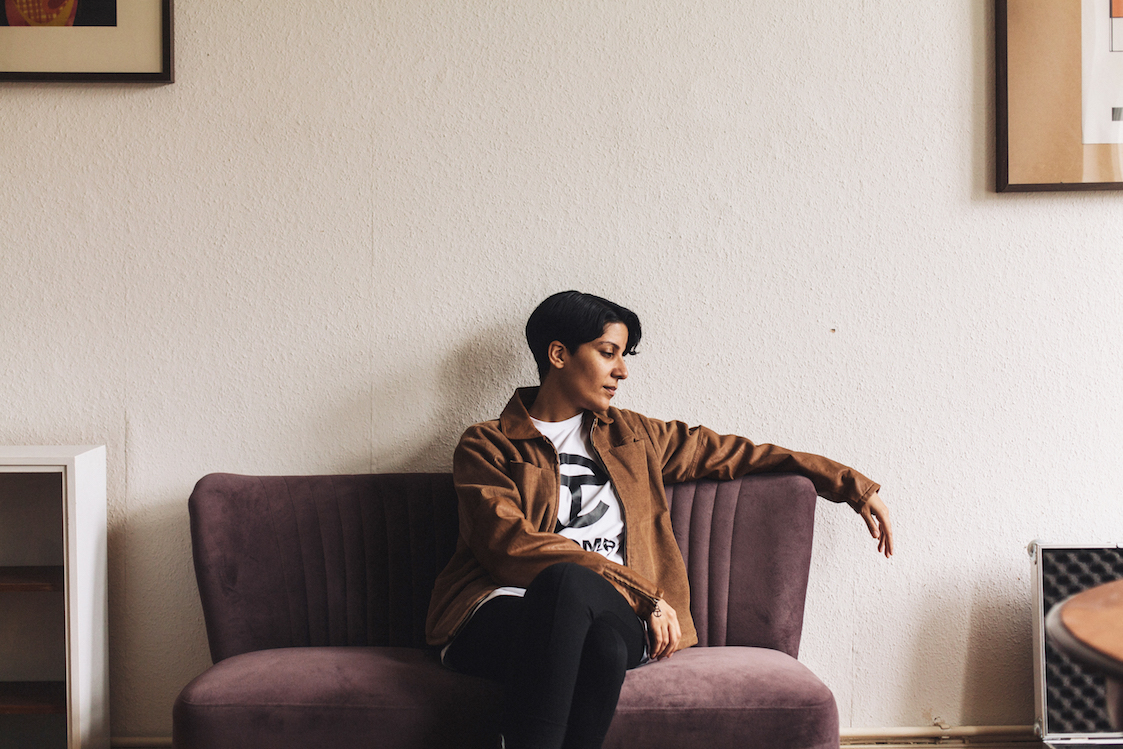 “It’s an old fear,” she argues. “It’s a fear and anxiety that has accompanied every generation since modern states and police departments were created.”

Fatima may be tapping into long-standing fears, but she’s also keen to show how times have changed. In the first seconds of Brute, she delivers an ear-piercing statement on increasingly militarised police forces.

The album opens with a recording of a Long Range Acoustic Device (L.R.A.D.) – a sonic weapon employed by riot police, capable of deafening a target by exceeding humane noise levels.

In the song ‘Breach’, meanwhile, she brings to light her own experience of witnessing American activists hounded by online trolls. For Fatima, it’s another necessary reminder of how free speech is stifled in the West; she remains convinced that the government plays a role in co-ordinated campaigns.

“I feel like it’s so easy to breach someone’s dignity online,” she says. “It’s just so evil. It’s the ugliest thing to witness [a voice being silenced] when someone is trying to do something selfless in such self-involved times.”

But as political as her message may be, Fatima prefers to stand at a distance. She calls herself “an observer and a supporter” of activists, and places Brute outside the sphere of the protest album; it’s designed to inspire uncomfortable awareness, she insists, not incite defiance.

“It’s a meditation,” she says, “but a very unpleasant one. Protest music is a call-to-action, and this is not a call-to-action because I don’t know what the action should be. I’m not offering any solutions, just saying that this is the reality.”

That mindset has seeped into the sound of the record, too. Cold and stark, it soundtracks the unpleasant reality that Fatima portrays – the icy, hollow electronics of grime creating an intentionally unwelcoming atmosphere.

“I wanted it to be an unpleasant listen,” she says. “Nobody wants to deal with this subject. They want to escape into their TV shows or their holiday.”

And somewhere in this deafening space, an important message is blaring: it’s the sound of an artist facing a scary reality while eroding the imagined divides erected between cultures.

“There is this notion held by people in the West that the rest of the world is living in some kind of tyrannical situation,” she says. “To me, the West is like a burning house with everyone looking out the window.”

Linkedin
RELATED ARTICLES
OTHER ARTICLES
A new law change is enabling Britain’s donor-conceived children to know the truth about their origins – but campaigners say the fertility industry must do more to protect people.
Theo McInnes’s photos of the annual event provide an intriguing snapshot of contemporary Britain.
AI companies that develop image-generators using copyrighted artwork from the internet are coming under fire from artists who say that it amounts to theft.
A new film from Berghaus traces the story of Adam Raja, who left behind a turbulent upbringing to discover the healing power of climbing.
Photographer Sean Maung reflects on documenting a small town in Pennsylvania afflicted by high levels of unemployment, poverty, violence, crime, and addiction.
After blocking the Scottish government’s gender recognition reform bill, Westminster is now devising further changes to the law to make it harder for trans people to self-identify.