Art & Culture / Music / London clubs are being wiped out. So where are you going to party this weekend? 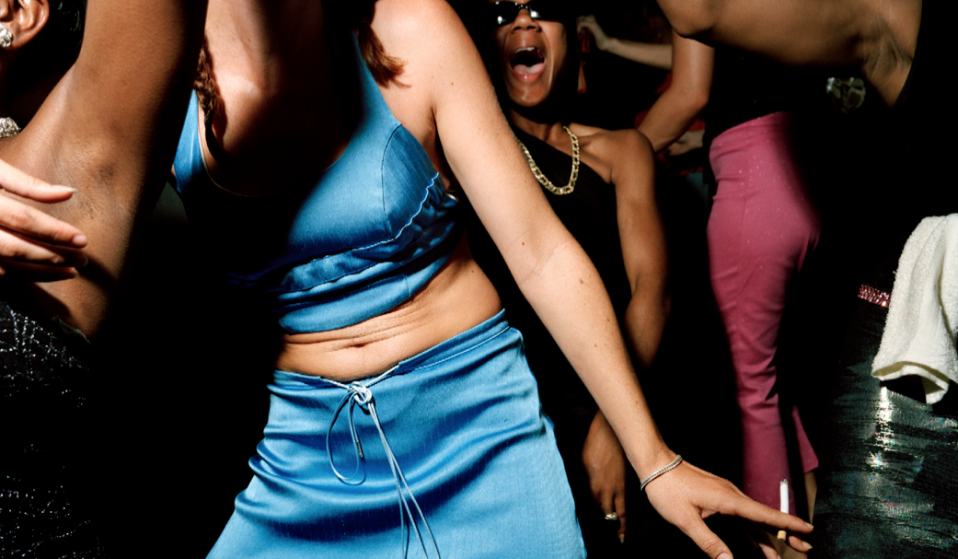 Now we've said goodbye to The Joiners, Madame Jojo's, Plastic People and tons of other clubs, where will the future of London nightlife be?

Now we've said goodbye to The Joiners, Madame Jojo's, Plastic People and tons of other clubs, where will the future of London nightlife be?

Okay I’m no expert on club culture (we tried to get one but they were all busy, soz) but you only need to be a regular weekend wasteman to understand that there is something BAD happening to London nightlife.

Back in the day, when wagon wheels were the size of actual wagon wheels, hordes of thirsty PYTs would make the pilgrimage to the capital and be overwhelmed with the plethora of amazing places to party at: from drag-glam joints like Madame Jojo’s in Soho and the late-night Joiners Arms in Hackney to indie’s pride Astoria 2 on Charing Cross Road and the more industrial meltdowns at Cable and Area, south of the river.

In recent months even London’s most famous nightclub Fabric was threatened with closure, and Plastic People – a venerable institution in Shoreditch that played host to iconic nights like Erol Alkan’s Trash and Will Bankhead’s Trilogy Tapes – bit the dust.

It’s become a bit of an epidemic in the city and it’s not like when these clubs close anything pops up to replace them. Even if something does, it lacks the heritage and authenticity to be actually good or stand the test of time. Nobody wants to twerk in the club equivalent of Tesco.

“Club culture survives and continues to thrive when venues like Plastic People and Fabric exist,” Gilles Peterson told us last week. “Look anywhere in the world from Output in Brooklyn to Precious Hall in Sapporo – these clubs generate the energy that the culture needs to thrive – the loss of Plastic People is a big one as the combination of management sound space and programming will be hard to surpass. Let’s hope another inspired leader can come along to fill the gap left by Abdul Forsyth.”

Of course, cities are constantly changing. That’s part of what makes them great. But London runs the risk of ‘doing a New York’ and completely killing its grassroots culture by allowing big money to buy up every available bit of space.

Soon there will be nowhere good to party and then maybe it’ll be time to flee this cultural wasteland and move to Berlin. So be warned powerful people who run the city, if you keep shitting on everything that makes London great, we will be forced to desert you. And then who will you exploit through overpriced rent and booze?

RIP clubs, you were good fun.

Linkedin
RELATED ARTICLES
OTHER ARTICLES
Editor at Don't Watch That – internet TV station founded by champions of East London underground Tim and Barry – on the party tracks of the year.
New York-based photographer Shane McCauley describes travelling the world with prolific deejay and producer Diplo to document the disparate music scenes blowing up the underground.
Insights into the evolution of the last great UK subculture.