Art & Culture / Music / For the Record: After 10 Years, one of Cuba’s first female DJs returns home 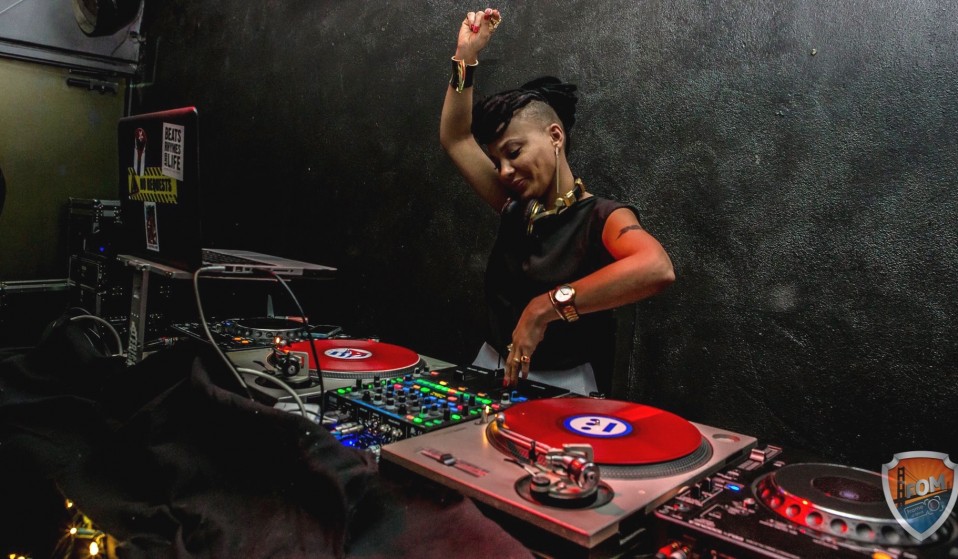 Born in Cuba, DJ Leydis left to follow her dream, now she wants to take her music home.

DJ Leydis was born in Cuba, but made the dangerous journey to the U.S., leaving her young daughter behind to follow her dream. She's now been allowed to return to Cuba, and dreams of bringing her music to the people she had been missing for so long. This is her story.

“It was ten years that my body, my physical was outside of Cuba. But in my mind, my sprit, my energy, my culture, and in everything that I did, Cuba was always present”, DJ Leydis tells me. “ I am proud to be Cuban. I have been outside of Cuba all of this time, but now I want to return, I want to bring back my art.”

Born in the city of Camaguey, Cuba, DJ Leydis is now a permanent resident of the United States. Now repping from the Bay Area of California, Leydis has spun on the turntables for artists such as Quest Love, Erykah Badu, Mos Def and Talib Kweli.

It has been ten years since her departure from Cuba in the early 2000’s. The major shift in the U.S and Cuba relations is now changing the prospects of her career. After four attempts to return to Cuba, Leydis was able to visit the island to see her friends and family for the first time last year. Now, with the easing of travel restrictions to Cuba, Leydis wants to return to Cuba to do the one things that has pushed her though every major moment of her life: music. 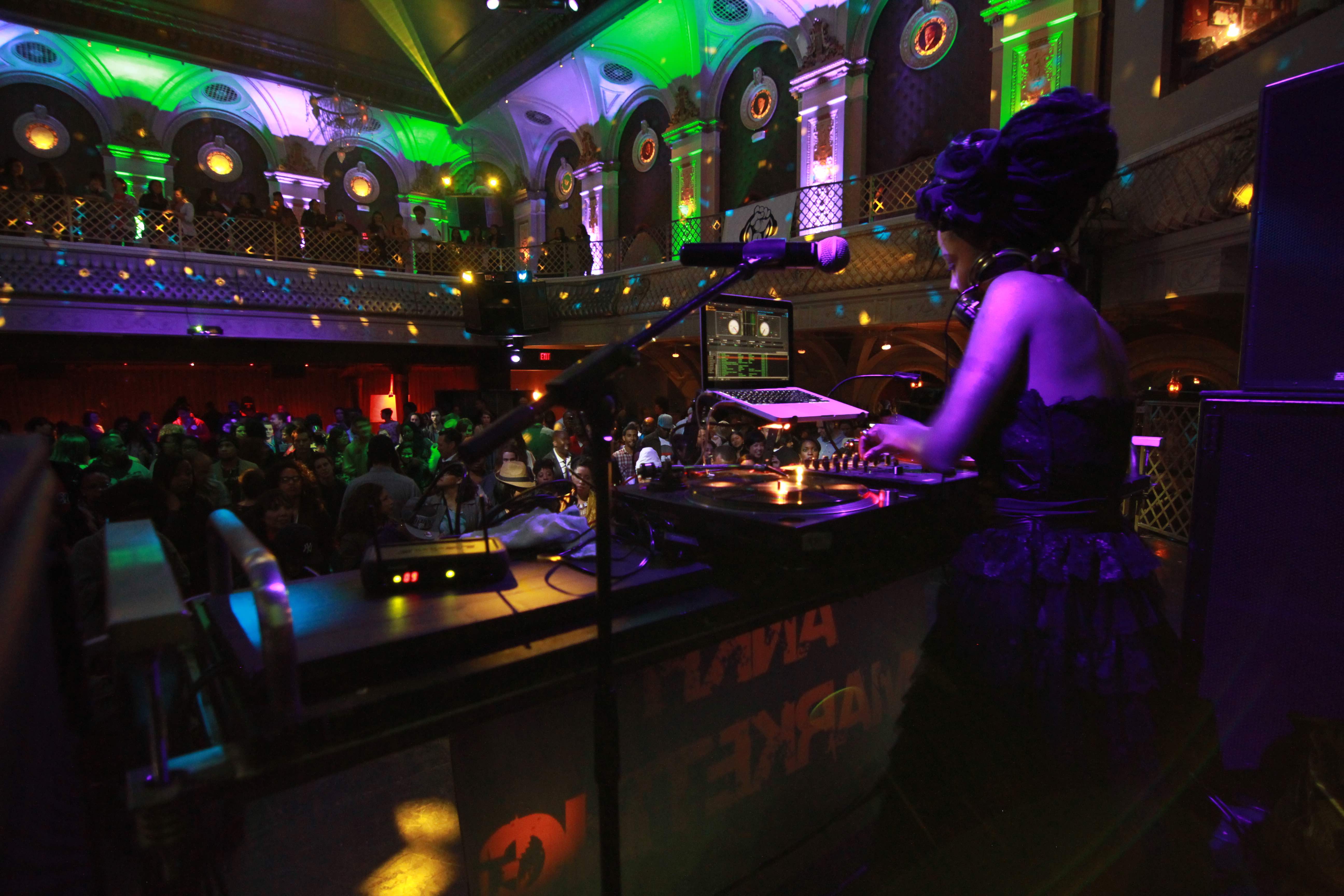 Leydis moved from her hometown of Camaguey to Havana, at the young age of 17.  Making a bold move in a culture where many people remain with their parents for the majority of their lives, Leydis took this major step of independence to follow her dream of studying music. She never expected where making such a move would eventually lead her.

Leydis would find that she had left Camaguey just at the right time. Although she left home to study classical Cuban music, she entered Havana’s vibrant hip-hop movement that was popping off in Cuba during the 90’s. Leydis says that hip-hop was something that spoke to her, and she was drawn to being involved. When Leydis discovered spoken word and poetry, she found yet another outlet to express herself within the movement.

“For the first time, I felt proud to be a part of something. I got into activism with Grandes Ligas, I started to promote for them. I started doing programmes for the community. We were bringing music to the people that was not traditional, it wasn’t salsa it wasn’t rumba it was hip hop music”. DJ Leydis says that music helped her be proud of her African heritage, and that it provided an outlet to talk about issues of race relations that still existed in Cuba.

Early in her career, Leydis began working with the iconic Cuban hip-hop group Obsesión. The group would soon become her mentors and a big source of inspiration “You can not talk about Cuban hip hop without mentioning Obsesión”, she says. “You have to mention Obsesión because this is a group that did so much for the history of Cuban hip hop, And they never left, they stayed in Cuba until the end, and they are still in Cuba making music.”

DJ Leydis would be the first female DJ to release a mixtape in Cuba: Platas Rotas with DJ Yari in 2004. The album was released independently, and with minimal resources. The following year, she co-founded the all women hip-hop collective Omega Kilay to increase the visibility of women in Cuban hip-hop.

Leydis mentions artists like Queen Latifah, Lauryn Hill, Jill Scott and Erykah Badu as inspirations for her art. At age 21, when Leydis had her daughter, she would name her “Erykah” in honour of Erykah Badu.

In the 2000s, new opportunities abroad soon gave Leydis the chance to finally work with the artists that inspired her. Leydis left Cuba in 2006 on a dangerous boat journey to Miami, Florida. 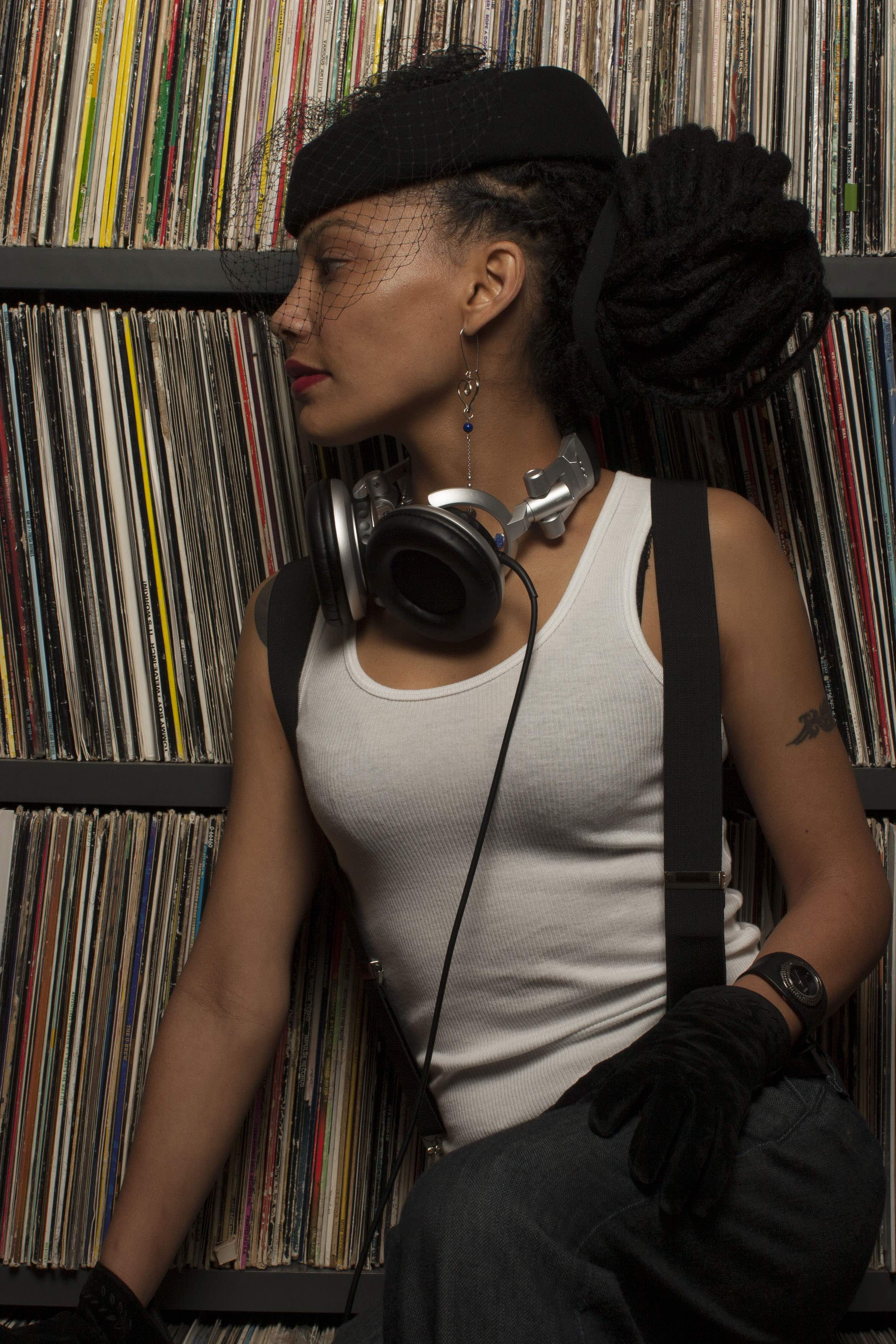 “When I reached Miami, I knew that I couldn’t stay there”, says Leydis. The key to her dream was elsewhere. With the help of friends and supporters, she caught a Greyhound bus from Miami to California. Arriving in California, Leydis immediately felt that she had a family in the hip-hop community in the Bay area.

Leydis suggests that it was poetry and her music that helped her though those first hard years away from home in the States. She would try three times to return to Cuba, but was denied entry. When her father passed away in a car accident in Cuba, Leydis found that music was a way to cope with her loss. It would not be until 2013, after several years of separation, that the Family Reunification Program would allow Leydis to be reunited with her daughter, who she’d left behind. They now live together in California.

DJ Leydis now wants to organise a concert to introduce her return to the Cuban music scene. “I left Cuba”, she says, “but I never really left, because I always kept Cuba inside of me.” Leydis hopes the gig in Havana will help her connect with other artists in Cuba and one of her mentors, Alexey El Tipo Este, MC of Obsesión.

Despite the many questions that surround the future of Cuba and U.S relations, Leydis remains optimistic.  “Do I see myself living in Cuba again? Definitely”, she smiles. “I’ve had ten years living in the US and now, I am definitely ready for it.”

To connect with DJ Leydis, and follow her journey back to Havana, check out her Facebook here.

Linkedin
RELATED ARTICLES
OTHER ARTICLES
The past five years have seen a staggering increase in foodbank usage across the UK. Now, staff fear things are set to get much worse.
Finland-born photographer Sirkka-Liisa Konttinen looks back on her decades-long documentation of life in Northern England.
The author discusses the all-consuming nature of heartbreak, and turning the experience into an incisive exploration of love and loss.
With inflation now at a 40-year-high of 9 per cent, demonstrations organised by TUC took place to demand action from the government.
Whether it's partygate, the climate crisis or the spiralling cost of living, the fightback begins on the picket lines writes Tommy Vickerstaff
The curators of a new exhibition are hoping to shed light on Plymouth’s vibrant but often overlooked nightlife.