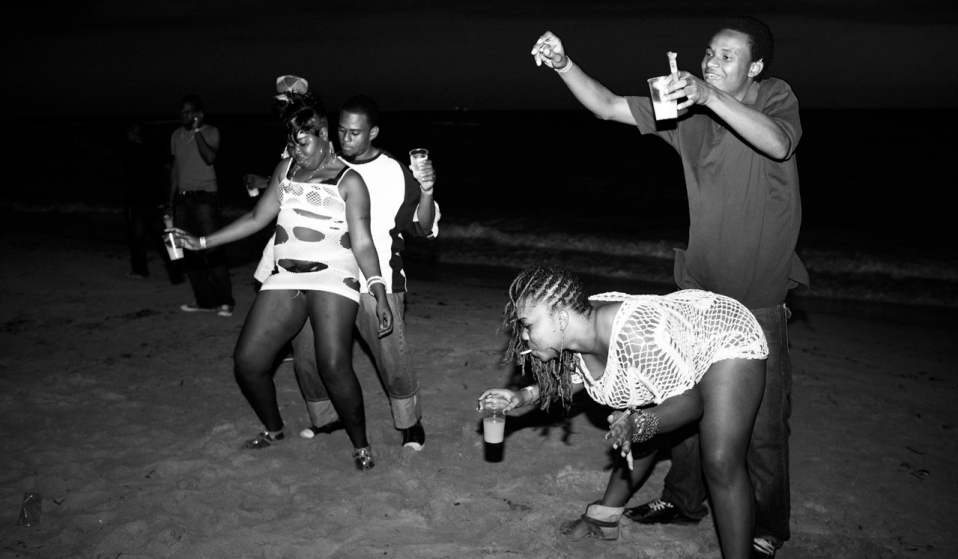 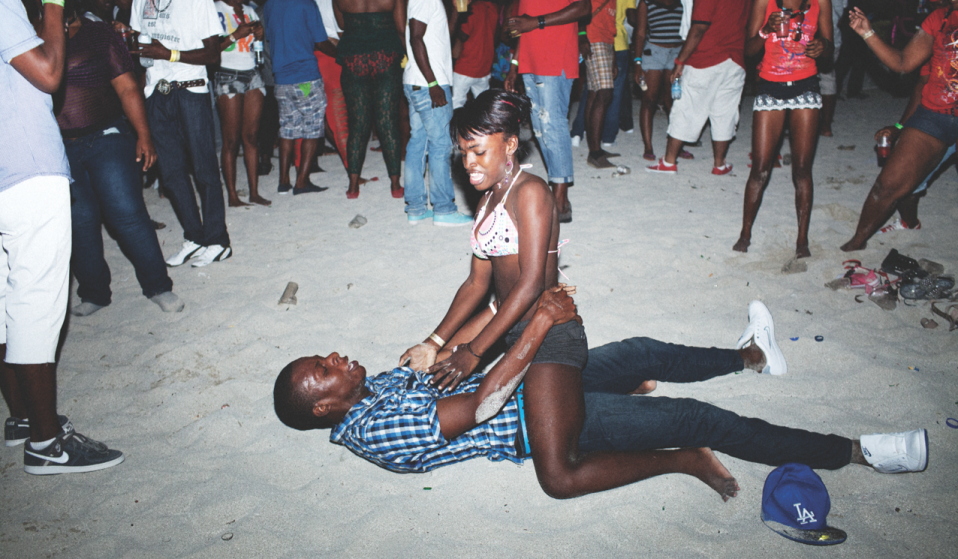 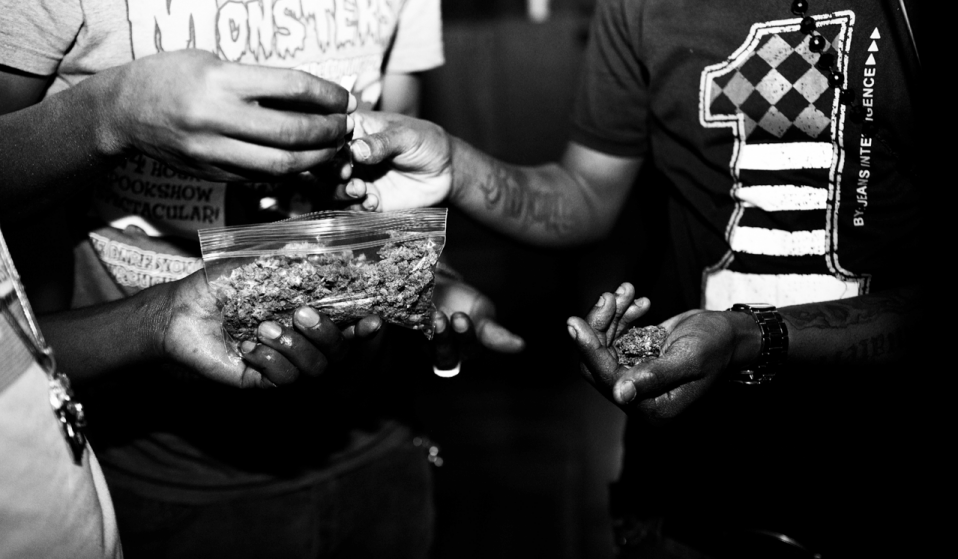 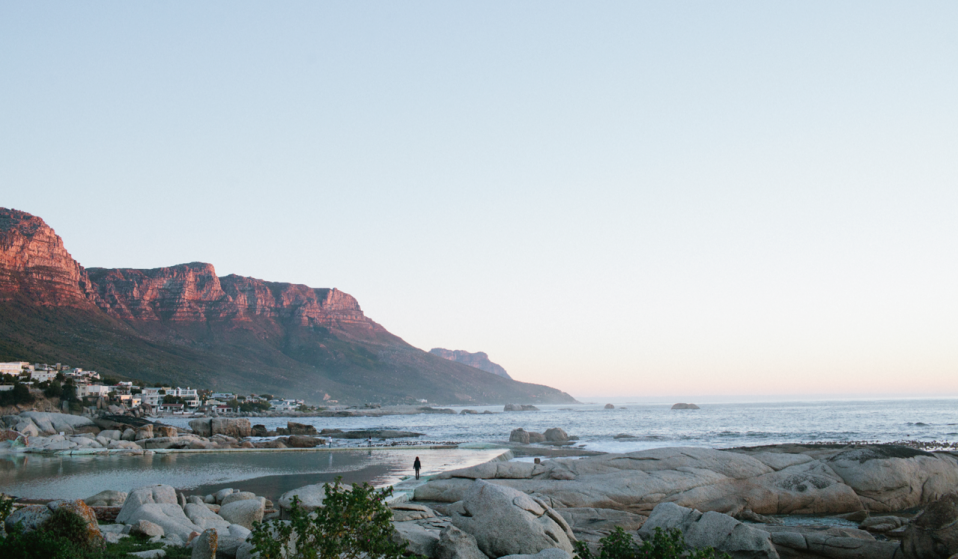 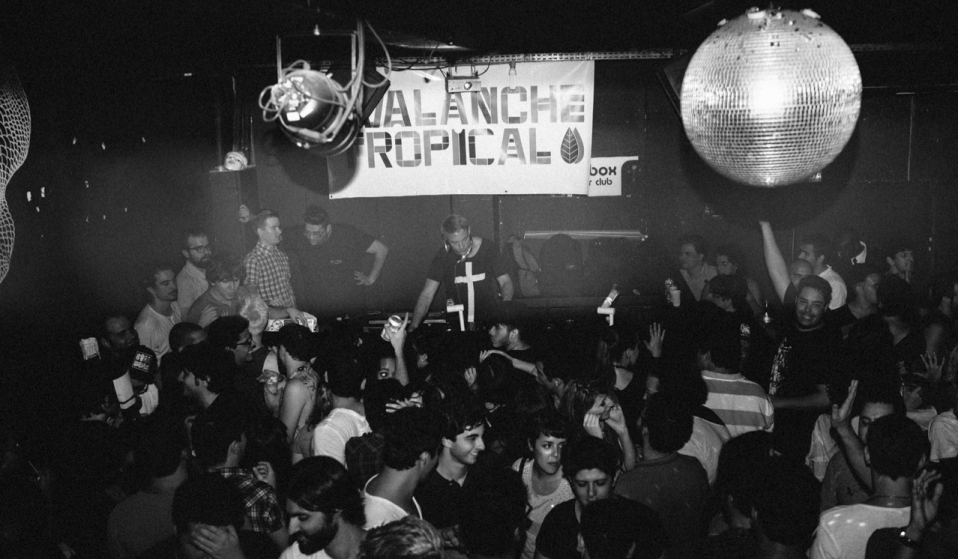 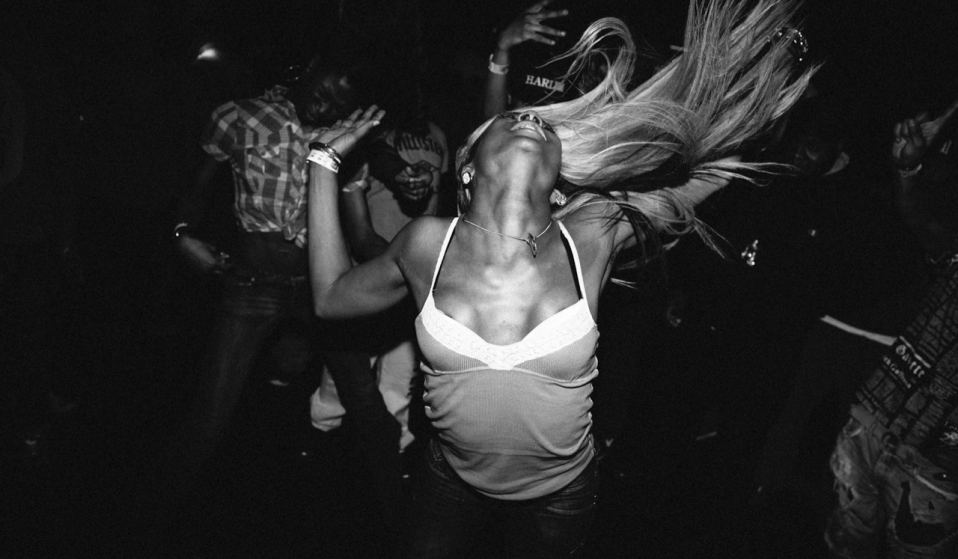 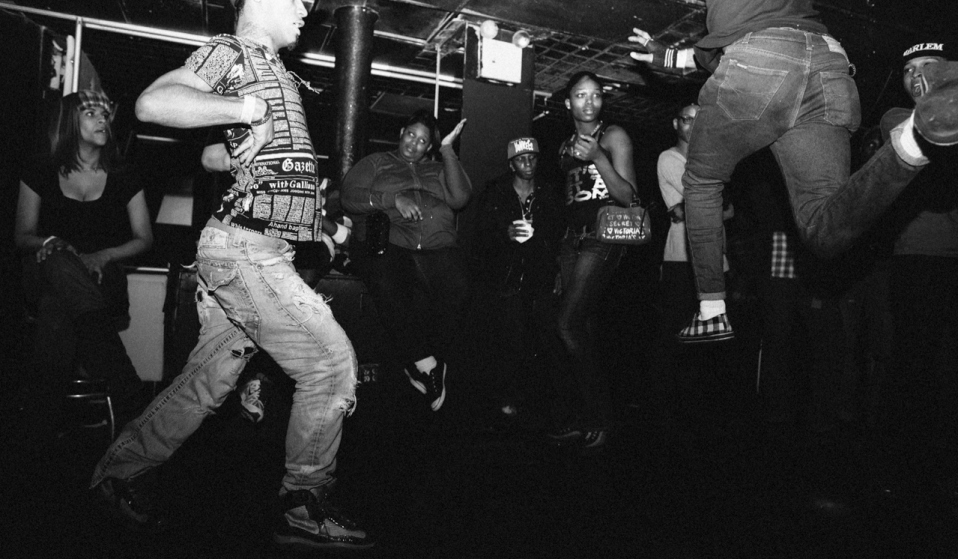 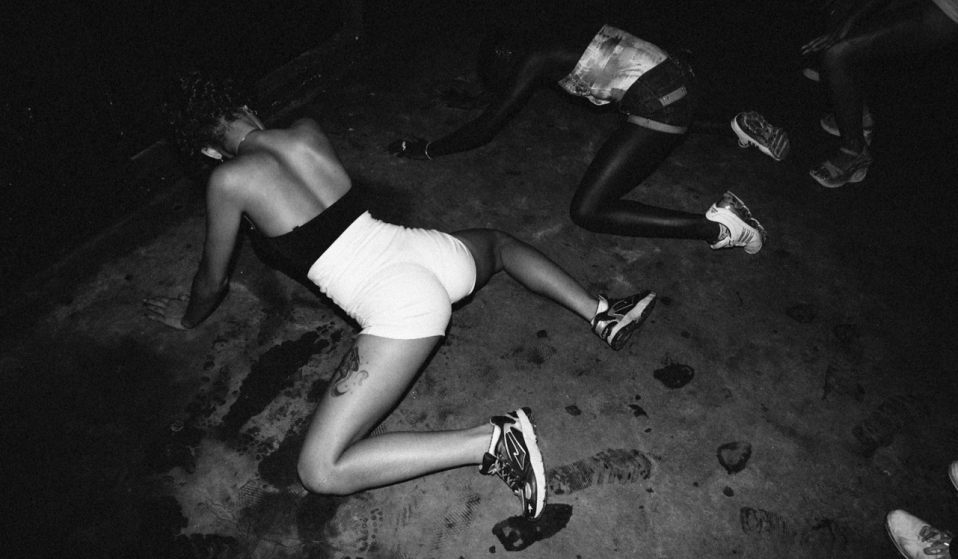 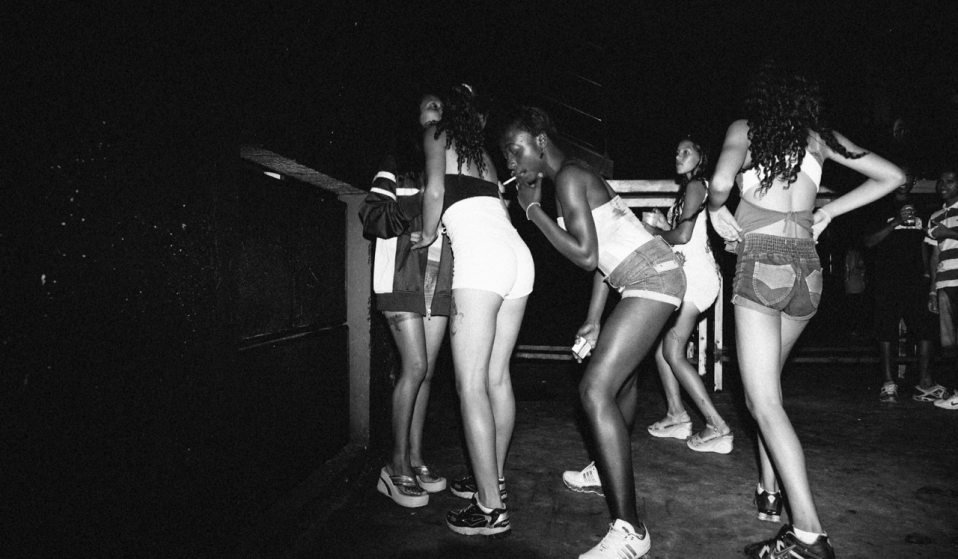 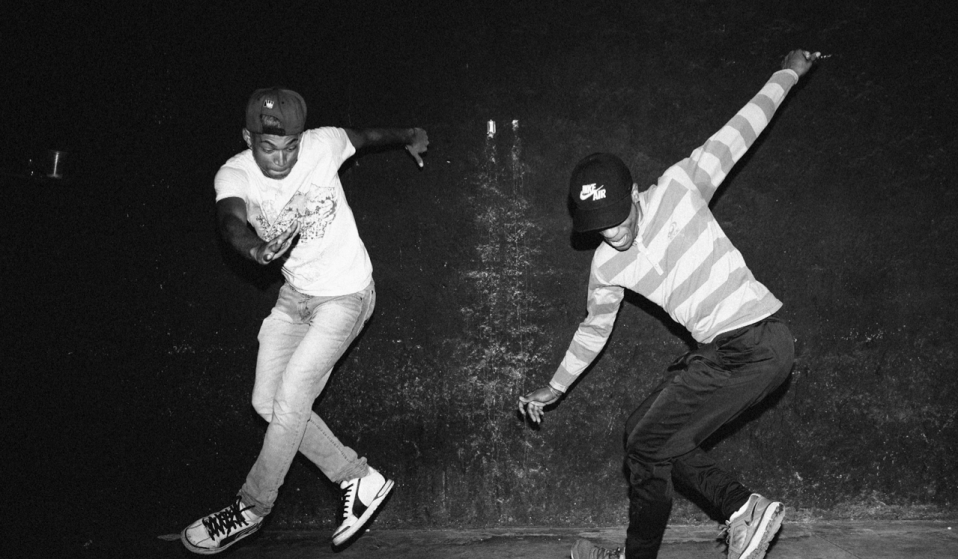 I met Diplo almost a decade ago at his Hollertronix party, which took life in the basement of a Ukrainian club in Philadelphia. Even then the music he was playing was a weird mash-up of hip hop, world music and 1980s pop – stuff that people just really didn’t mix together. A few years later, when a mutual friend recommended I shoot his Mad Decent Block Parties, it made me want to take more of a documentary approach. A lot of kids at the parties had killer style and I did portraits and tried to paint a picture of how this mash-up of cultures, even at a block party in Philadelphia, represented what Wes – aka Diplo – was doing with his music at large. There were three-year-old kids dancing with hipsters and grandmas. Every ethnicity under the sun was represented at these parties. It wasn’t for black or white or young or old. It was for everybody.

Since then we have pretty much hit every corner of the planet together. In 2012 we put out the 128 Beats Per Minute book, which was a summary of four years of shooting deejays and cultures in ten different places in the world. I like that book a lot, but I wanted to do something a bit more niche and focused. So we partnered with another publisher, PictureBox, and started the Blow Your Head ‘zine series, which focuses on a specific place and culture in each issue. Working alongside Wes, I get access to people and cultures that I normally wouldn’t get access to. I love hearing the story of how someone came to make their music and art and how the things around them have shaped that sound or idea. I wouldn’t normally end up at a gay club in Times Square at 3.30am on a Tuesday, but there is a great story there about the people that make the Vogueing scene.

I am largely influenced by film directors, in particular Werner Herzog. A few years ago, Herzog released a documentary called Encounters at the End of the World. He is sent by the Smithsonian to create a nature film in Antarctica but instead makes vignettes about the people that live on the outpost and how they ended up there. Herzog’s stories are wild and fascinating and I try to find stories like that in the music world. I love the story of how someone gets from A to B – it’s often heartbreaking and inspirational. I like to think that the work I am doing is some sort of music anthropology. These worlds sometimes only exist for a few years but can be so influential on the music world.

In the last five years I have been lucky enough to meet the people responsible for founding Reggae, I’ve visited the favelas in Brazil, and I’ve been to a party in the African bush that is a habitat for lions. I’m almost always an outsider in these situations. I might have to hang out with some of my subjects for a couple of days before they let me photograph them. In most cases though, unfortunately, we are on tour and I only have a few hours a day to find whatever fascinates me and document it. Sometimes it takes a couple of trips to get a good body of work. I rely on the generosity and openness of the locals to get things done. I think people mostly understand that I am there because I am interested in what they do and that I am not out to exploit anyone.

Blow Your Head Vol. 1: Dancehall is available to order at Picture Box. 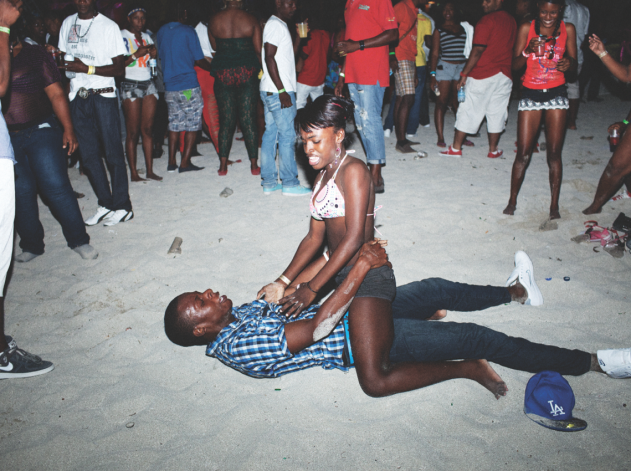