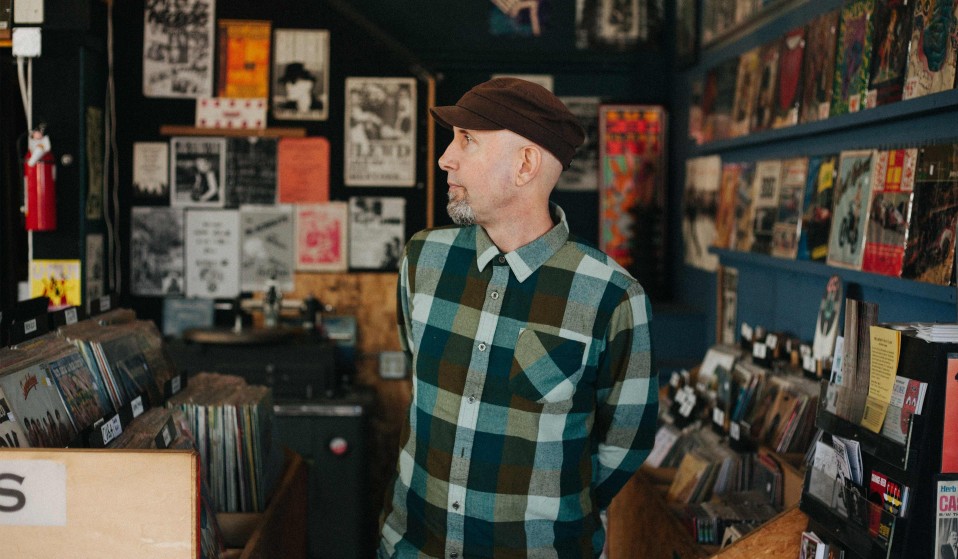 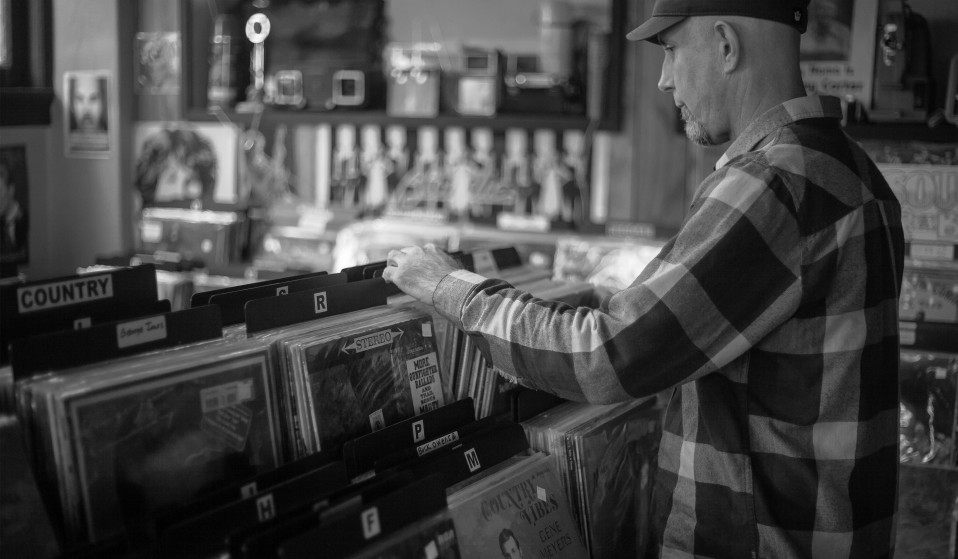 When Bruce Pavitt founded Sub Pop, he was already waist-deep in the underground. His subterranean travels have taught him everything he knows.

Huck's Fiftieth Special collects lessons learned and creative advice from fifty of the most inspiring people we know. Each day we'll be sharing a new excerpt from the magazine. Today, Sub Pop founder Bruce Pavitt explains how culture can spring from places where you least expect it.

Sub Pop founder Bruce Pavitt can trace his career arc back to attending an alternative high school in Park Forest, Illinois. “It wasn’t all about listening to the teacher,” he says. “It was always, ‘What do you think?’ And that’s punk rock, right?” In 1986, while attending college in Olympia, Washington, Pavitt started a cheaply printed music zine full of album reviews and anti-corporate rants called Sub Pop. That zine gradually became a record label, and the label became home to some of the best underground music in America, including an unknown trio from Aberdeen, Washington, called Nirvana. Pavitt explains that zeitgeist altering culture can spring from anywhere in the world:

“I discovered Devo’s first 7-inch single in 1977 and just said, ‘What is this?’ It was so creative and different and unusual, and it was from Akron, Ohio. That was the surreal part. A year later, I happened to go to Max’s Kansas City nightclub to see the B-52s, who I read about in the Village Voice. I had never seen anything like it. Their sound and aesthetic and the way they presented themselves, it was so unique. And the B-52s were from Athens, Georgia. So it felt like the weirdest stuff in the underground was actually from small towns in the middle of nowhere. I became a firm believer that culture could happen anywhere. A band could start in a basement in a small town and go on to change the culture of the planet.”

Linkedin
RELATED ARTICLES
OTHER ARTICLES
Huck's Fiftieth Anniversary Special collects lessons learned and creative advice from fifty of the most inspiring people we know. Each day we'll be sharing a new excerpt from the magazine. Today, Alison Mosshart remembers being awe-struck by London, then realises she still is now.
If it wasn’t for a random postcard, Generation X author Douglas Coupland may never have embarked on a life as a writer.
From tree houses in British Columbia and fishing in Alaska to frozen trees in Siberia and cliff edges in Yosemite, we collate some of the best adventure instagrammers for your wanderlust pleasure.