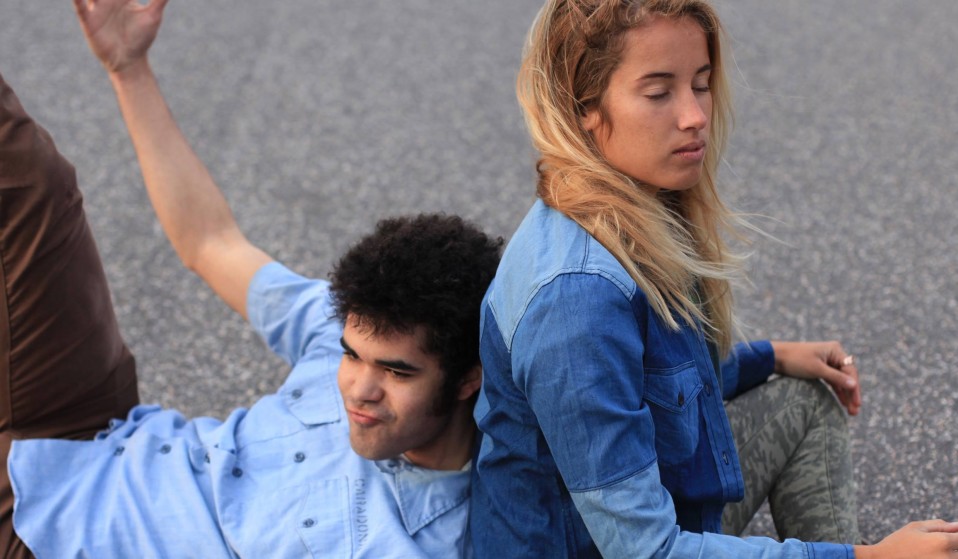 Surfer and musician LeeAnn Curren breathes new life into a played-out genre with her surf rock project Betty The Shark.

Surfer and musician LeeAnn Curren breathes new life into a played-out genre with her surf rock project Betty The Shark.

Surfer and musician LeeAnn Curren marries the Biarritz vibe with New York indie ideals for a new kind of sound that is distinctly evolved from the old shred-affiliated jams.

Where does the Betty The Shark story begin?
It all began in Biarritz in 2005 at the Jean Rostand High School. Philip Caradona (guitar and vocals) and his sister Christina (troprouge.com) moved there from New York and we quickly became very good friends. At the time we all were in different bands but we decided to start a little acoustic band called Betty The Shark. We’ve been playing on and off since then, but in 2011 we really brought the project back to life, with the adding of two other band members Yan (drums) and Quentin (guitar).

How has the sound evolved over the last couple of years?
It has evolved a lot. We have a lot of different influences. It started being a mix of folk and hip hop, then we did a few electro songs for demos, and since 2012 we are more in the indie rock category.

What are the main inspirations for the band?
Lots of the melodies come when I’m surfing or driving. Moments when your mind is not too busy and it can run by itself. Philip does half of the songwriting, it seems like he finds a lot of inspiration in electronic music and YouTube videos of Indian gurus.

Do you approach your surfing and your music in the same way?
I can be pretty focused in both. I think when it comes to technique, the learning process is pretty similar, you just need to put the time in and keep having fun with it. But music is more of a team thing, and you need the patience to make it evolve with the whole band. It is not easy all the time but very rewarding.

What would be the dream for the band?
Play in Japan.

What’s the creative scene like in Biarritz?
Biarritz is the kind of place that gets very crowded and busy during the summer, and then pretty empty in the winter time. It is nice to be there in the winter, though, because you get a lot of time to work on different projects, and there is a good group of creative people to emanate from and work with – Mathieu Chavaren, Cecile Mestelan, Emmy Martens, Damien Caccia, Christina Caradona, to name a few.

Linkedin
RELATED ARTICLES
OTHER ARTICLES
Birdy Chu reflects on documenting the historic moment in which the territory was formally passed back from the UK to China.
In his 2008 series, the photographer pictured himself as Angela Davis, Martin Luther King Jr., Malcolm X, and other prominent figures.
A 37-year-old woman shares how her abortion led her to become a clinic worker, and the abuse she’s received in that role.
For over a decade, gamblers have won big by employing people to place live bets from the court. But does this dubious method still work?
Rhiannon Adam spent three months capturing an ageing society wracked by division, isolation, and the aftermath of scandal.
The idea that a younger generation is abandoning work has become a popular narrative online, but it doesn’t necessarily reflect reality.