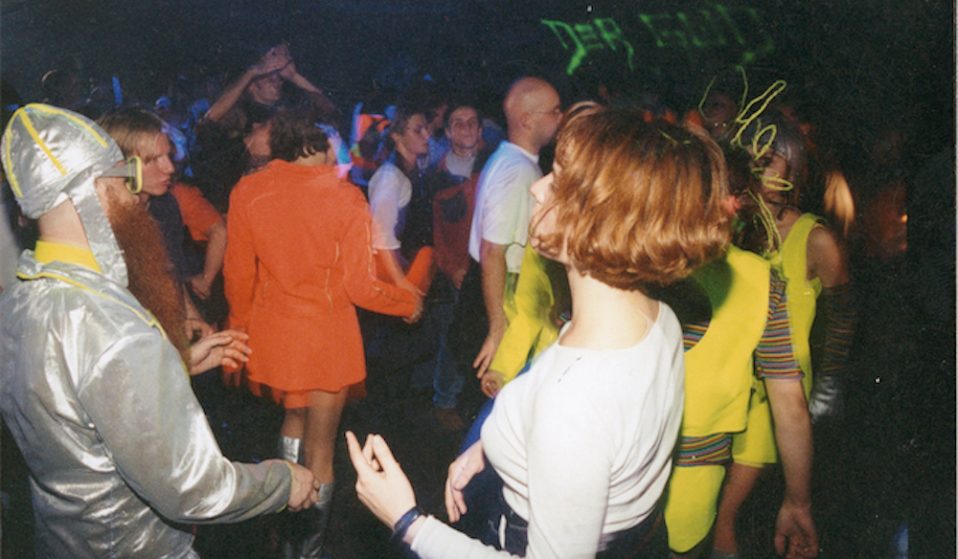 This week, the Tate Modern is celebrating the aesthetics of the country’s rave scene, with an evening of films focused on the movement‘s key figures.

This week, the Tate Modern is celebrating the aesthetics of the country’s rave scene, with an evening of films focused on the movement‘s key figures.

Post-Soviet Poland was an explosion of liberty, art and music – and nowhere were these changes more innovative and free than in the country’s rapidly developing rave scene.

After emerging from behind the Iron Curtain in the early ’90s, Poland – which already had a strong reputation for its visual arts and graphic design – reimagined its aesthetics within the optimism of a new era. At the time, artists were especially drawn to rave; a subculture which embodied the country’s new found freedom, while offering a sense of community in the face of capitalist-driven privatisation.

140 Beats Per Minute – Rave Culture And Art In 1990s Poland is an evening of films focusing on the role of rave in relation to the pop tendency of Polish art in the 1990s. The event, which will be held at Tate Modern on Friday April 26, will explore the art and imagery at the heart of the country’s rave scene, using interviews and images from key figures both then and now.

Łukasz Ronduda is one of the co-curators of 140 BPM, and a central figure in the documentation of the scene and what he describes as the current “second wave” of Polish rave. His 2017 exhibition, also titled 140 BPM, at Warsaw’s The Museum played an integral role in the current fascination with the early scene and its ideology. 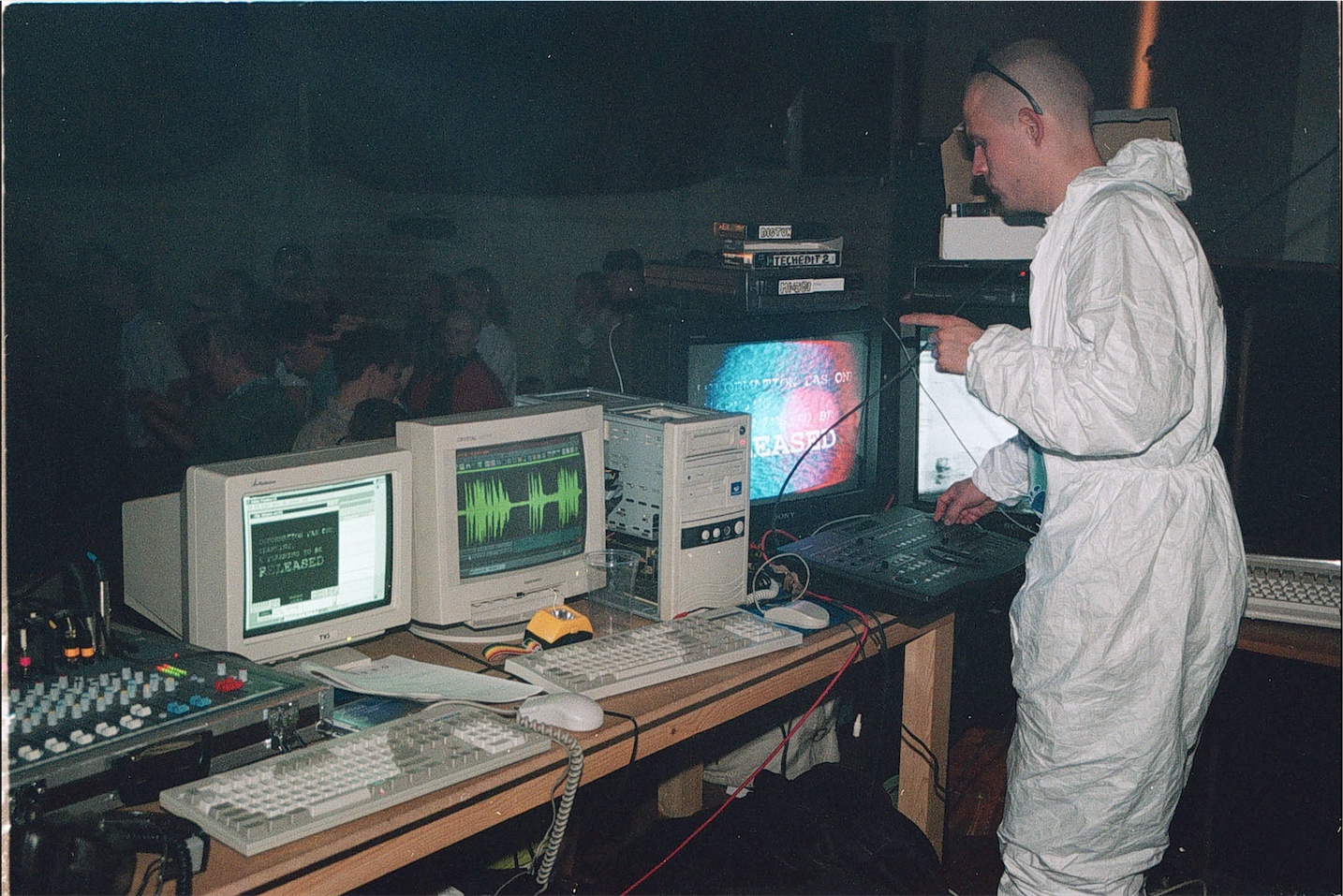 “It began with a very optimistic energy and connected with this opening to the West; an opening to capitalism,” Ronduda explains. “It was connected with a strength that we would soon be very modern; part of Europe and globalisation. It was very naive.”

Rave was shunned by Poland’s cultural elite, and instead established itself in smaller rural communities. “Rave culture was very strongly connected to this new capitalist reality, but what was also interesting in Poland was that it was developing itself in the villages outside the major cities in the ’90s,” Ronduda continues. “It was a very important factor of these small village’s discotheques – peasant culture. Because it was abstract, it was very connected to the body and it looked modern and Western it was very popular and had this rural aspect.”

Now, Polish rave has become a sophisticated, global hybrid of its former self. Once dismissed, the subculture is now celebrated by cosmopolitan creatives, and is still thriving in the country’s biggest cities.

“Rave is very popular in Poland now, in the cities,” adds Ronduda. “Rave culture is now coming from Berlin, London. It’s very vivid. But we have our very brutal, rural tradition of rave. We are interested in how this local ‘rave’ and globalised ‘rave’ are mixing in Poland. It represents the conflict that is in Polish society.” 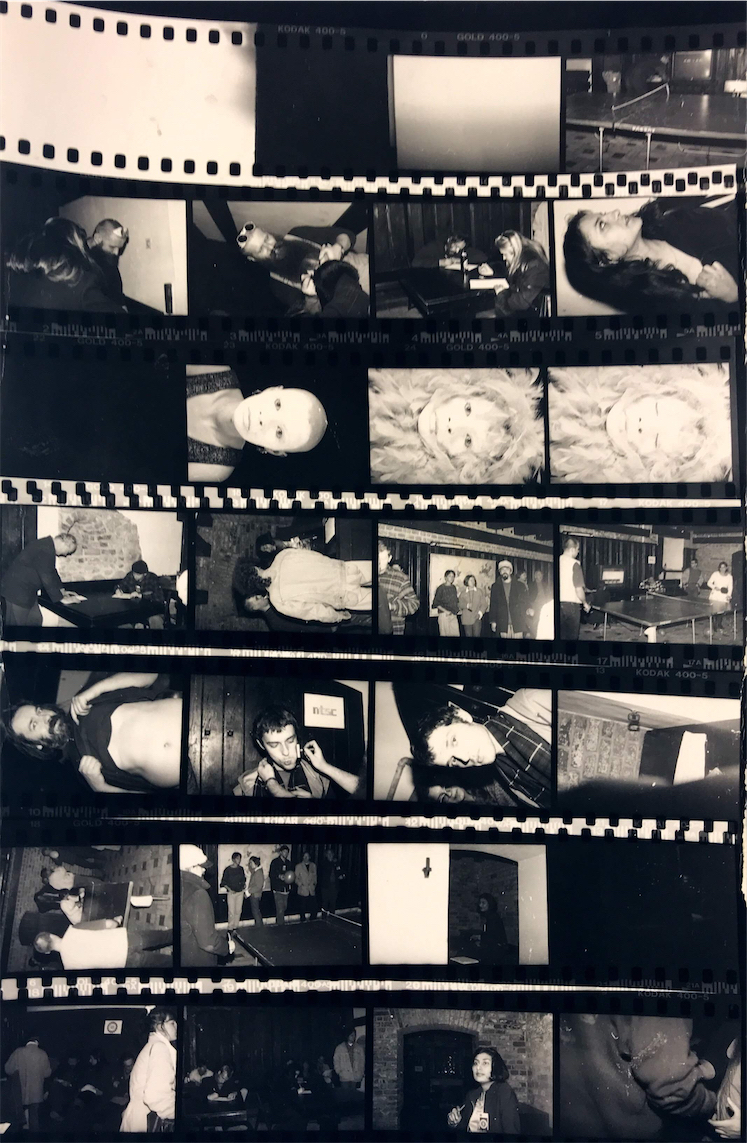 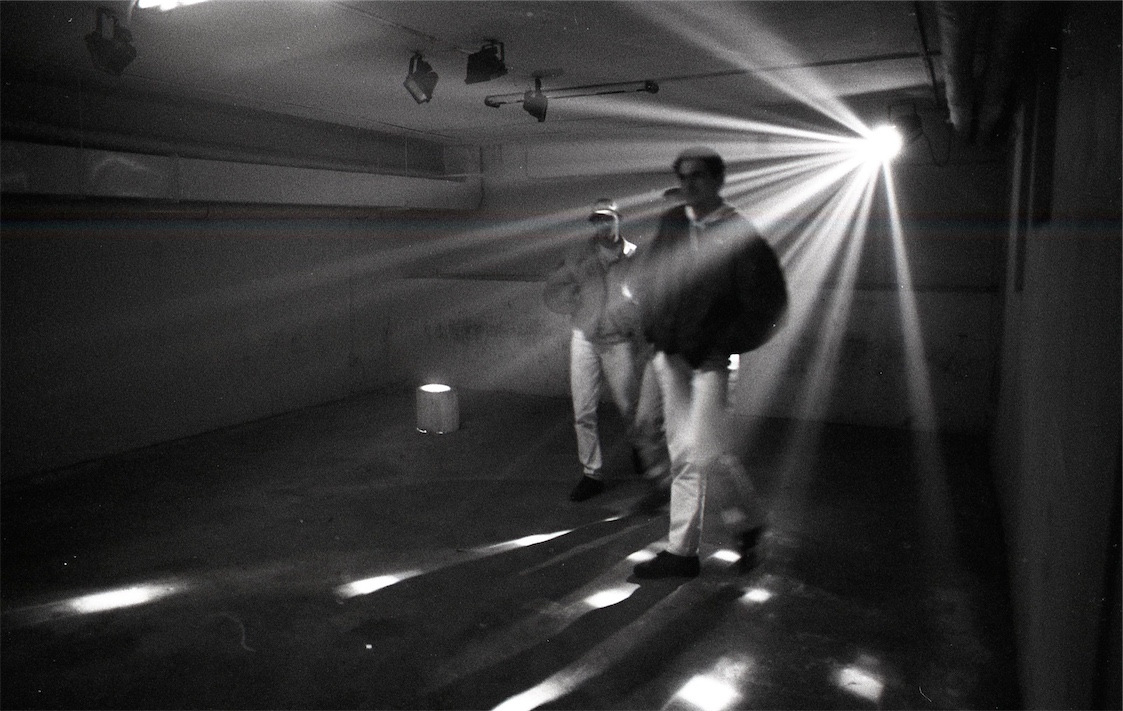 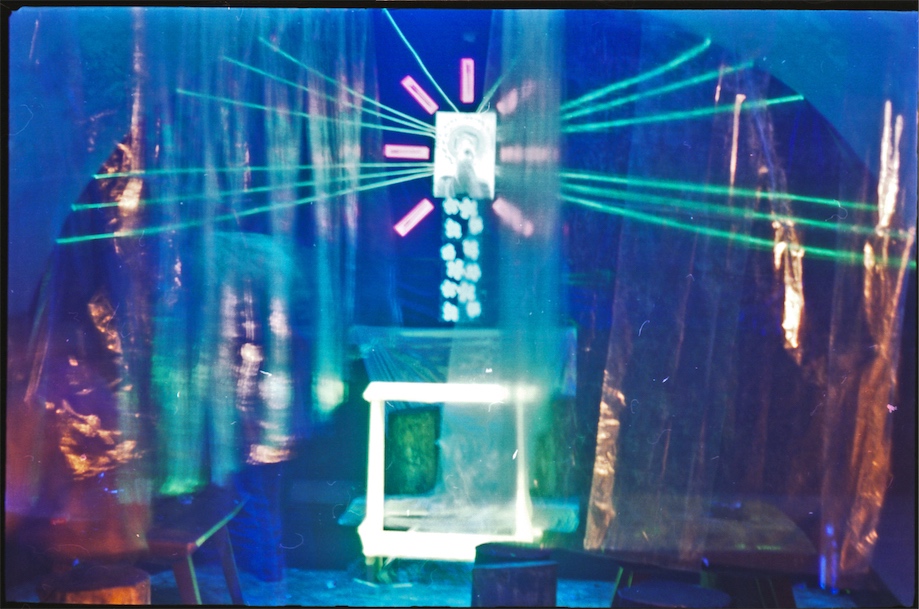 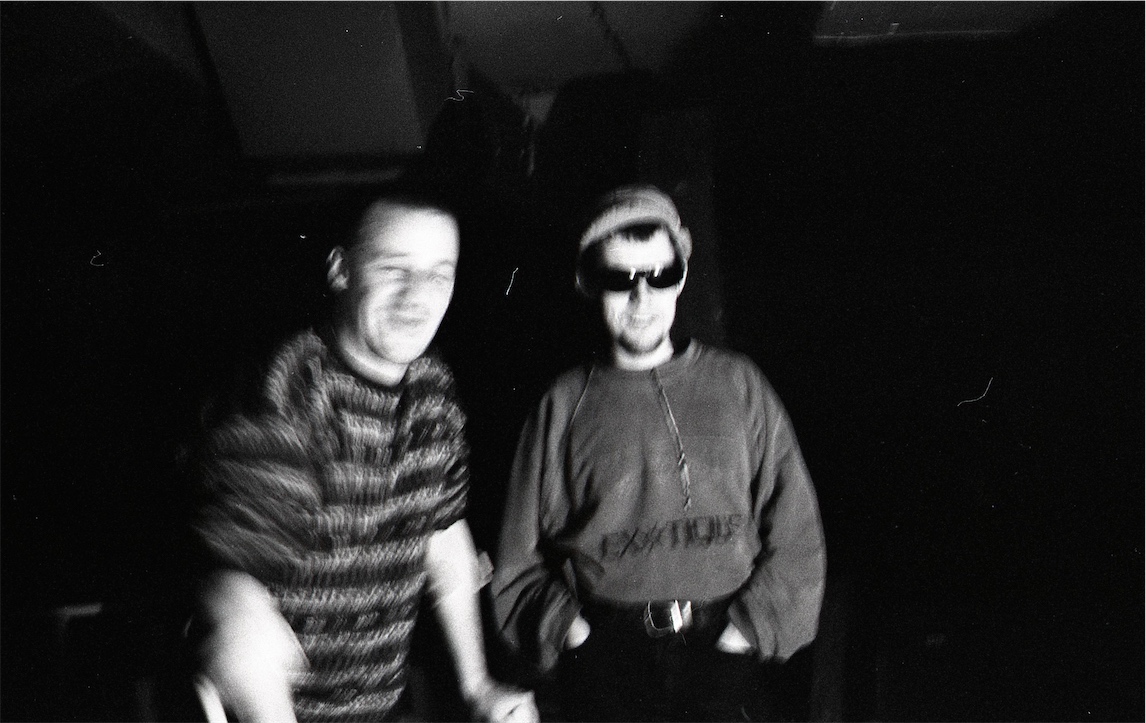 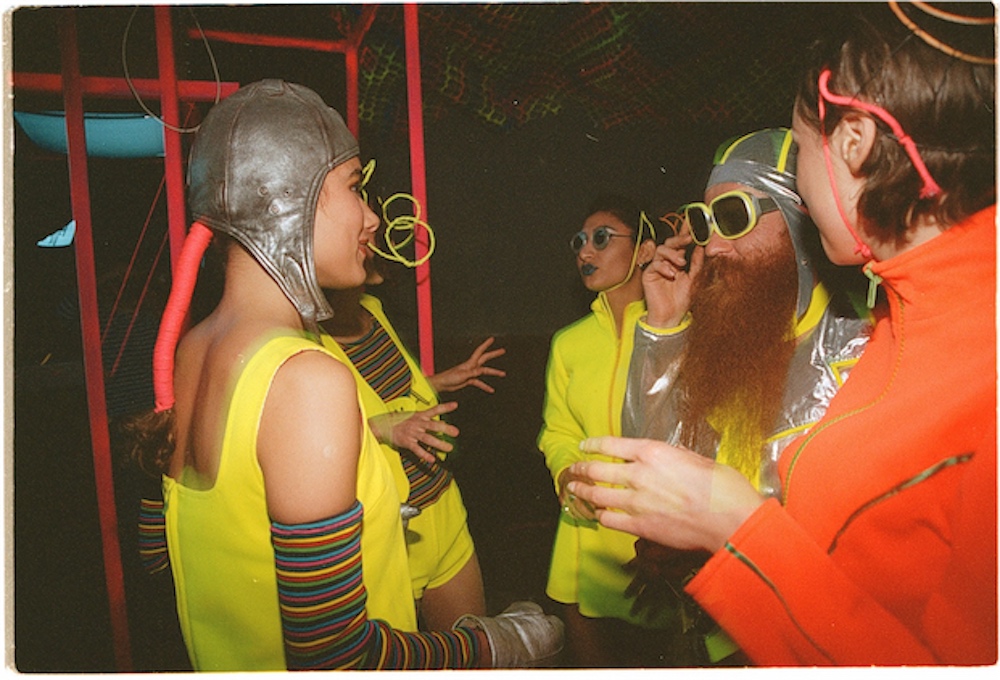 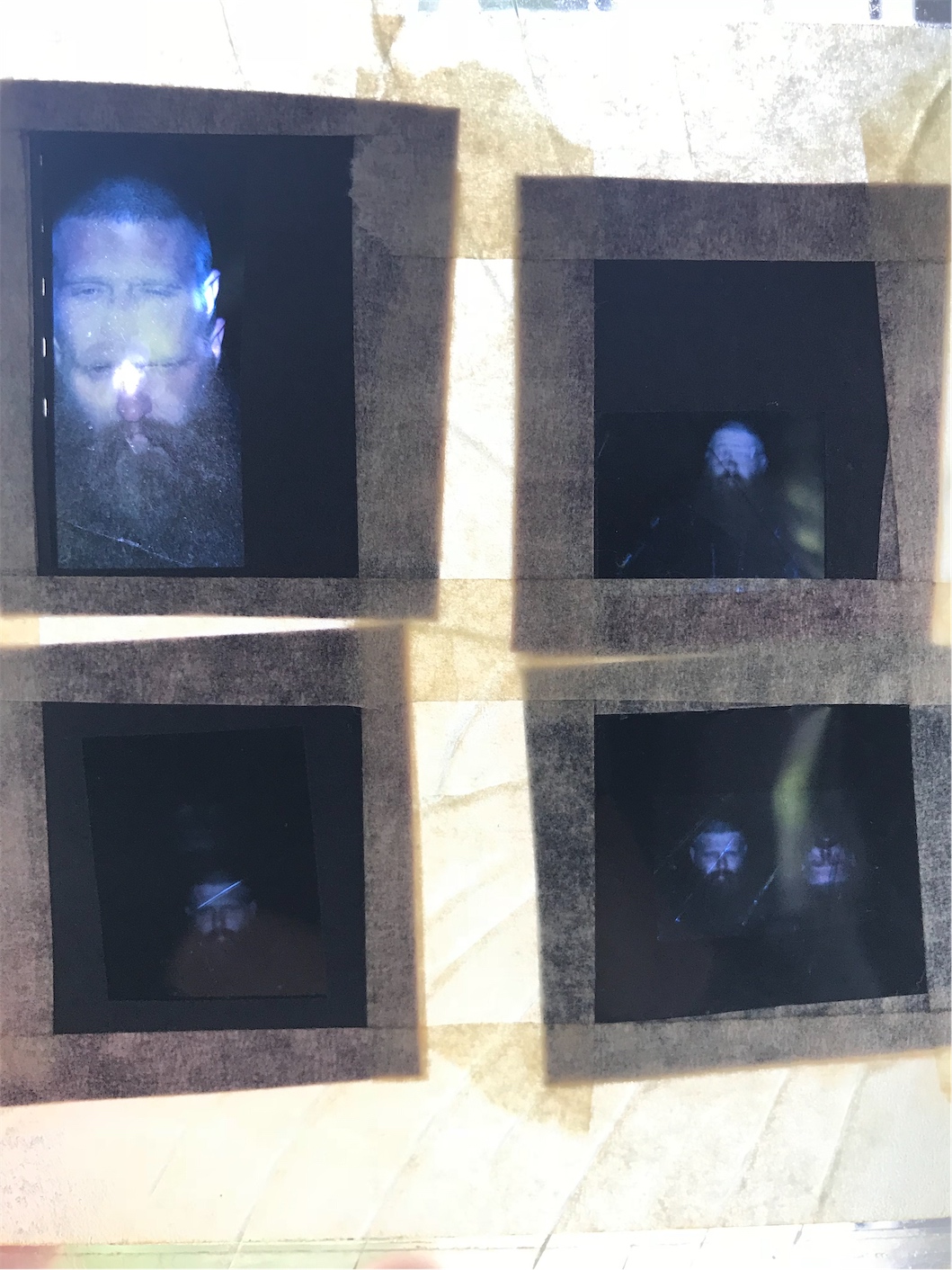 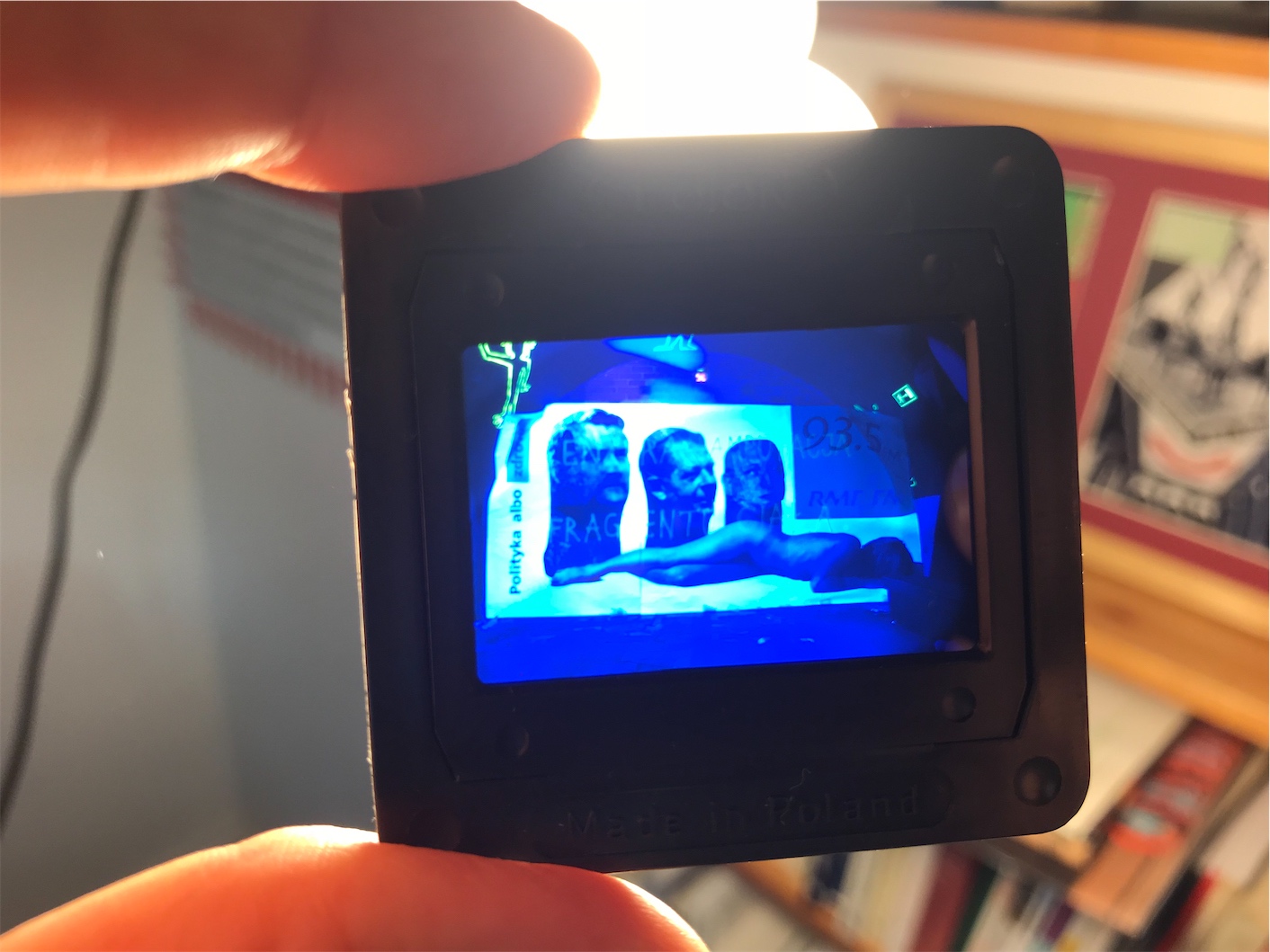 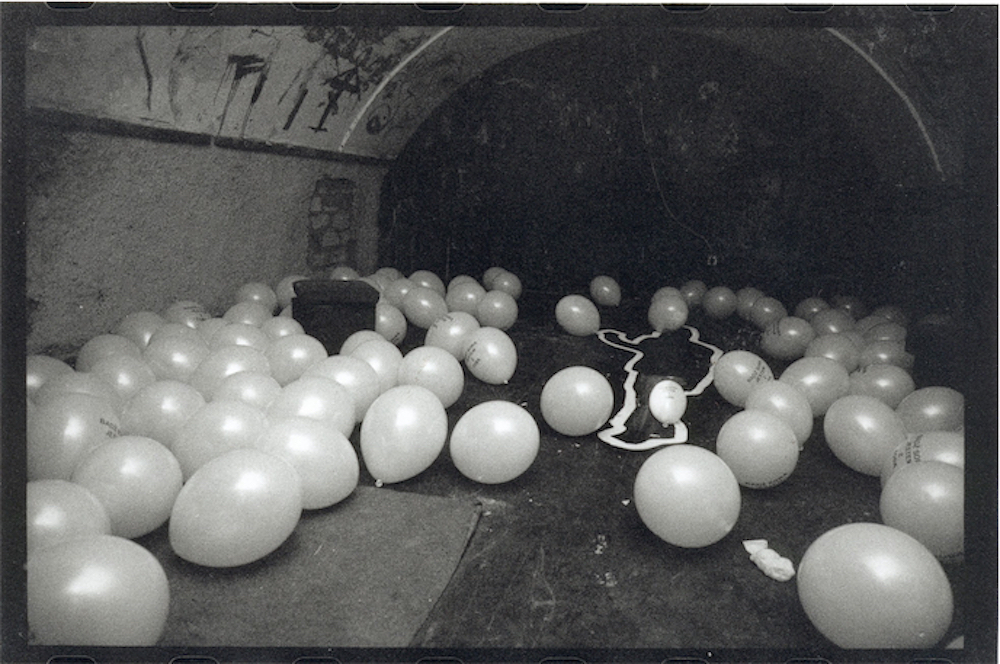 140 Beats Per Minute is showing at the Tate Modern on April 26th.

Linkedin
RELATED ARTICLES
OTHER ARTICLES
A new edition of a seminal book brings together iconic images of the band onstage in their full glory and backstage in moments of unguarded camaraderie.
The past five years have seen a staggering increase in foodbank usage across the UK. Now, staff fear things are set to get much worse.
Whether it's partygate, the climate crisis or the spiralling cost of living, the fightback begins on the picket lines writes Tommy Vickerstaff
Proposals to introduce a minimum GCSE threshold for student loans will disproportionately affect those from marginalised backgrounds.
Photographer David Hoffman recalls documenting the extreme wealth inequality around Tower Hamlets and Hackney int the 1980s.
Writers Gracie Mae Bradley and Luke de Noronha take on the callousness of borders, arguing for a world beyond them.