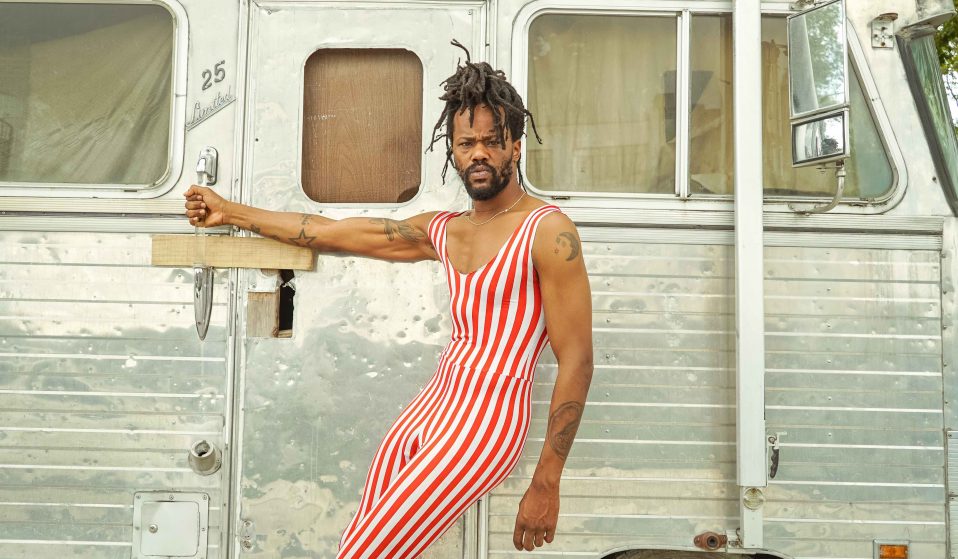 Brooklyn Wildlife is the New York art collective putting on weird shows in weird places. We catch up with founder Chris Carr about why it's so important to recontextualise the way we experience music.

Brooklyn Wildlife is the New York art collective putting on weird shows in weird places. We catch up with founder Chris Carr about why it's so important to recontextualise the way we experience music.

When choosing a traditional venue for a gig, there’s always an emphasis on getting as many people into a space as possible. However, this isn’t always conducive to creating the best experience.

For rapper and artist Chris Carr, this has always been an issue. He believes that non-traditional venues are the way forward, in order to keep the focus on the music. That’s why he created Brooklyn Wildlife – a new, radical art collective focused on putting on shows in unconventional spaces.

“For years I’ve done shows in bars, clubs, coffee shops,” he says. “There’s a general pattern of what happens.”

“The venues are so concerned with making money, it’s prohibitive. As a promoter or booker, your chance of losing money is so high. You could put some great music on and have one hundred people show up, but if they don’t buy enough liquor you’d be in debt to that bar. Why would you want to keep throwing shows?”

The age-old argument is that venues aren’t concerned about the quality of the showcase, only how many people pass through the door. Instead of cultivating a community of people that like a space because it’s community orientated, or has some thread of meaning, many bars and clubs opt to book what’s popular. But Carr believes there’s another way. 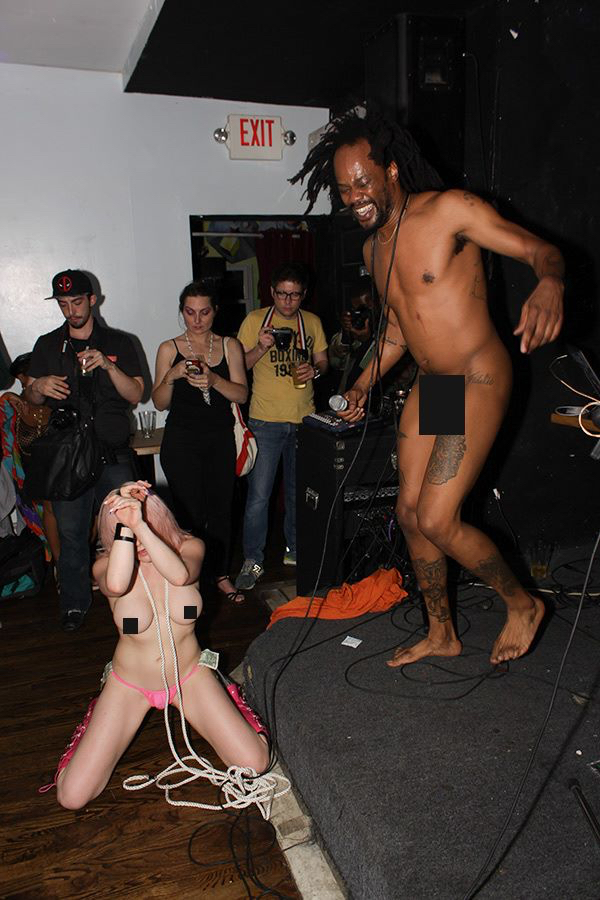 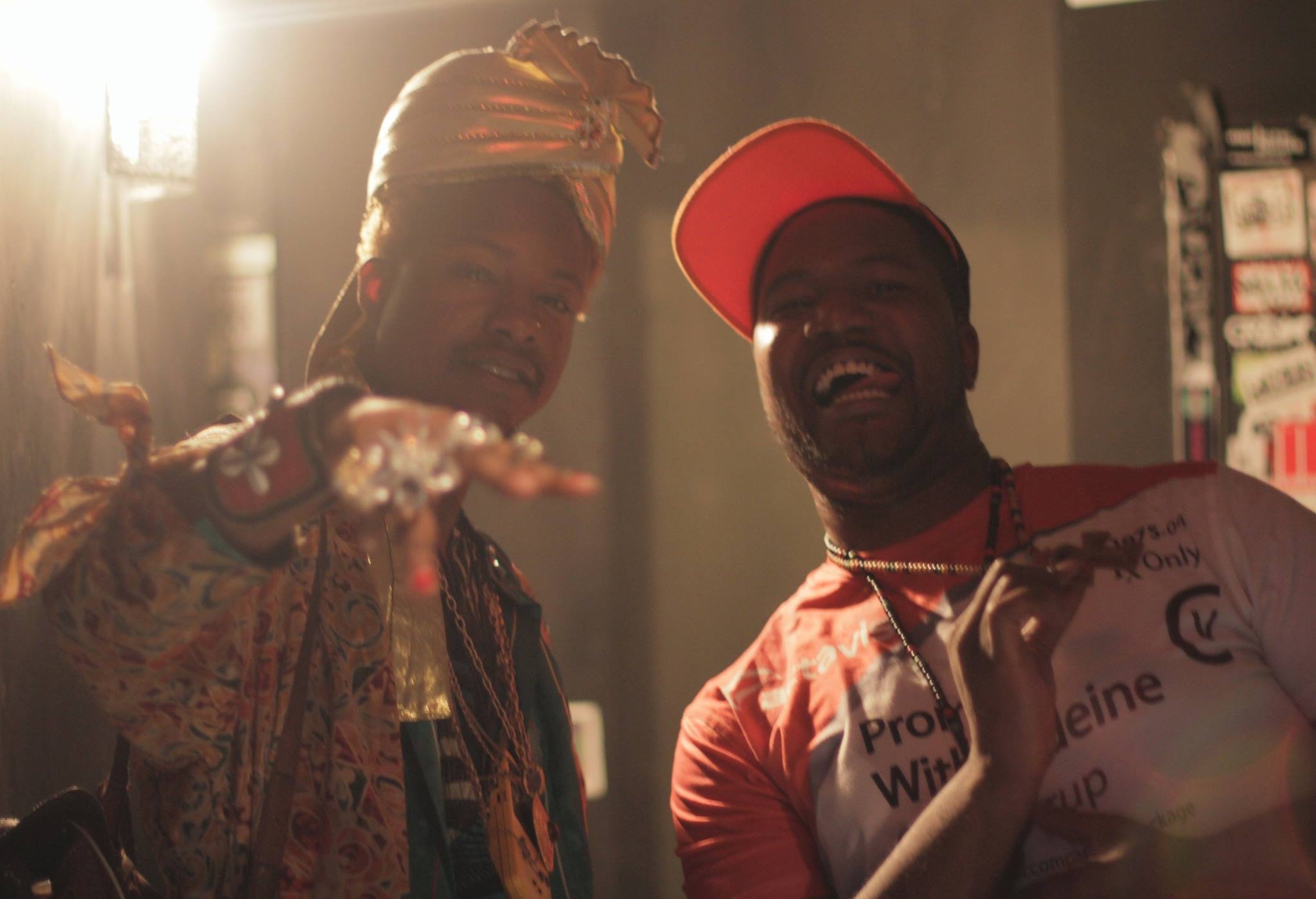 “When you do the party in someone’s front room or backyard, you don’t have the usual constraints,” he says. “The Brooklyn Wildlife philosophy is work with other artists and creatives, and do things that are different. Let’s not try to be status quo.”

“Let’s have the classically trained opera singer next to the metal band. Let’s have the hip-hop and the folk next to the painter and the projection art. Let’s make our art, and bring like-minded people together in the same space.”

“Artery’s not a gig promotor or a ticket selling platform,” he says. “It’s a website where I can see who will open their home or non-traditional venue to me, while a host can find artists to do some art in their space.” 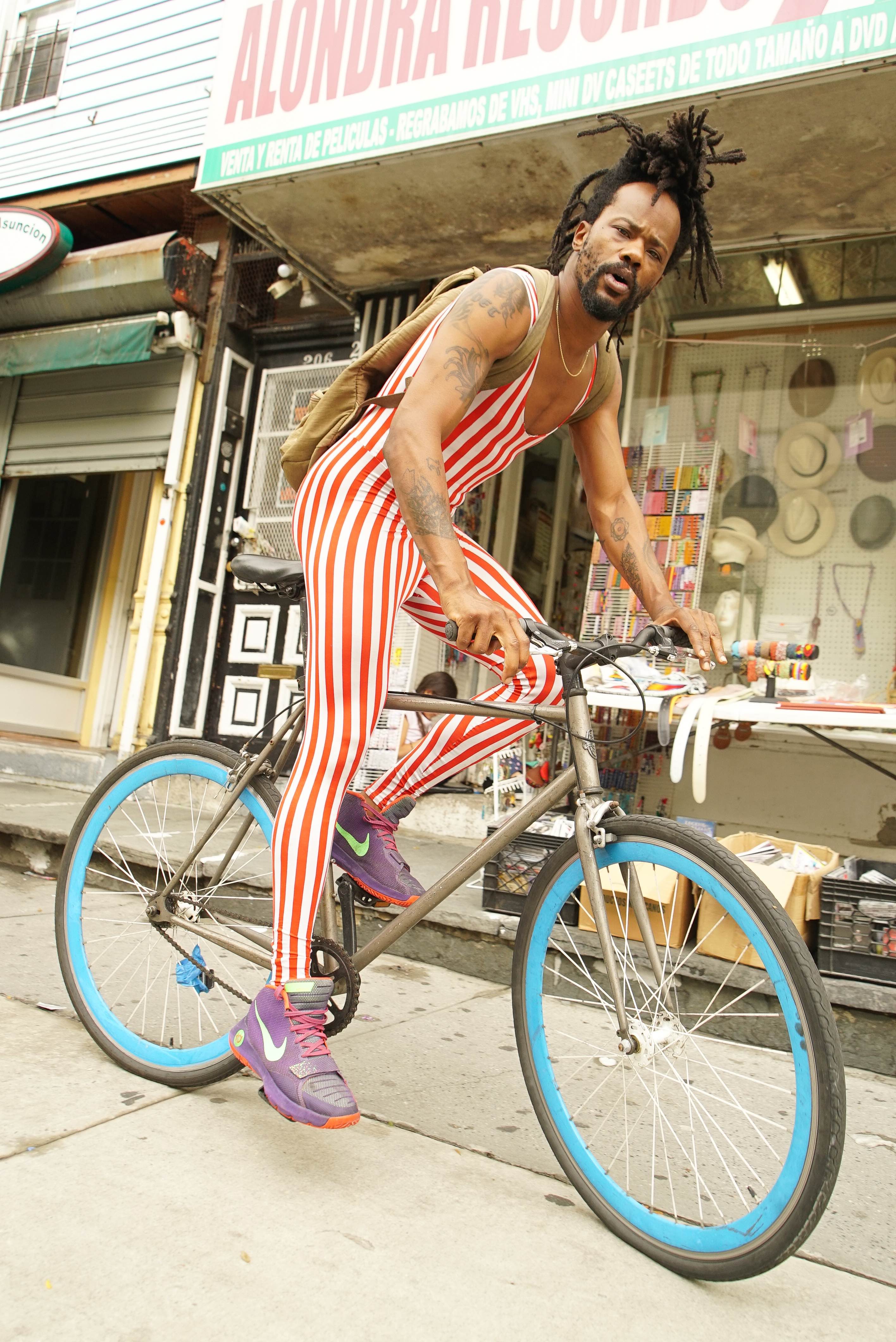 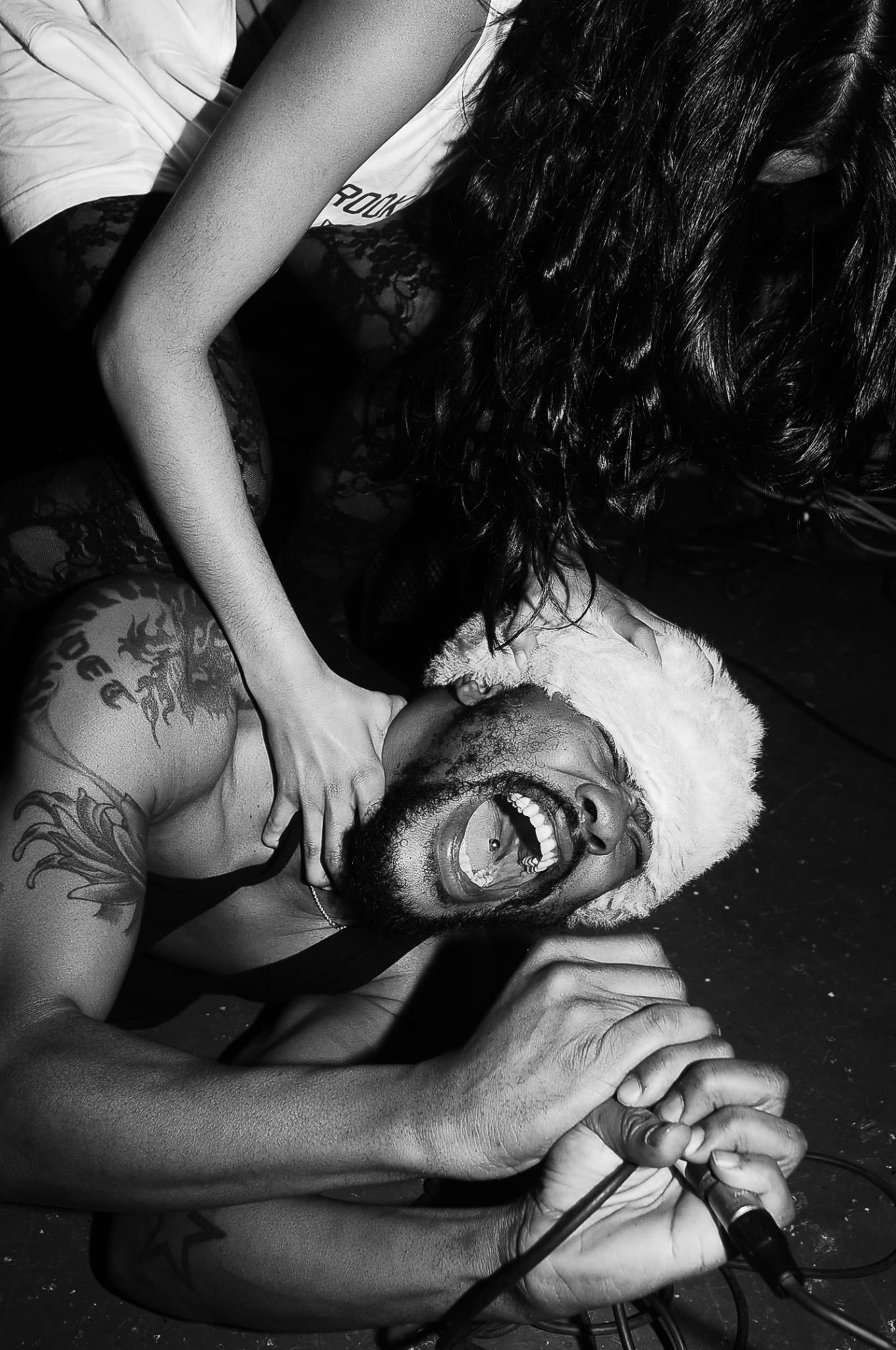 “I want Brooklyn Wildlife to grow into something sizeable enough to give artists a push. To allow them to get there message out, but not so large that artist types can’t afford to go any more, or that we lose orientation of what we were doing in the first place.”

In collaboration with Artery, Brooklyn Wildlife went on a No-Venue tour this summer through California. As well as that, their sixth annual summer festival in Brooklyn just wrapped, featuring a host of bespoke shows in unusual locations.

“I’ve taken this to California, Texas. I’ve done shows in DC and countless shows in New York. You don’t have to go to a club or bar to be a part of Brooklyn Wildlife. You can come to my homegirl’s rooftop at 4 pm or you can come to the Bushwick community darkroom at 7 pm.”

“I really dig doing shows in people’s living rooms, on their rooftop, on the beach, wherever. You learn about people so much more when they’re not in a dark, closed club. When you go to someone’s crib and see the pictures on the wall or old trophies from when they were on the swim team, it’s a totally different vibe.”

It’s hard to know what you’ll encounter at any given Brooklyn Wildlife show, from punk and poetry to grandparents. Artery ensures hosts adhere to certain guidelines with regards to safety, but besides that, shows take on their own identity.

“The way to beat it all is to work harder and do more,” adds Carr. “Fuck them. You build with people. Old school, commune that shit. Who cares about the radio? Who cares about TV?”

Linkedin
RELATED ARTICLES
OTHER ARTICLES
A 37-year-old woman shares how her abortion led her to become a clinic worker, and the abuse she’s received in that role.
The idea that a younger generation is abandoning work has become a popular narrative online, but it doesn’t necessarily reflect reality.
Cindy Campbell recounts how her brother ushered in a new era of musical culture at a party she held in the Bronx in ‘70s.
Yesterday thousands gathered outside Buckingham Palace after news of the Queen’s death broke.
Thousands attended the annual event this year to wheelie through the city and call for ‘knives down, bikes up’.
With skyrocketing rents, packed out viewings, bidding wars and more, renting in London has never been harder.