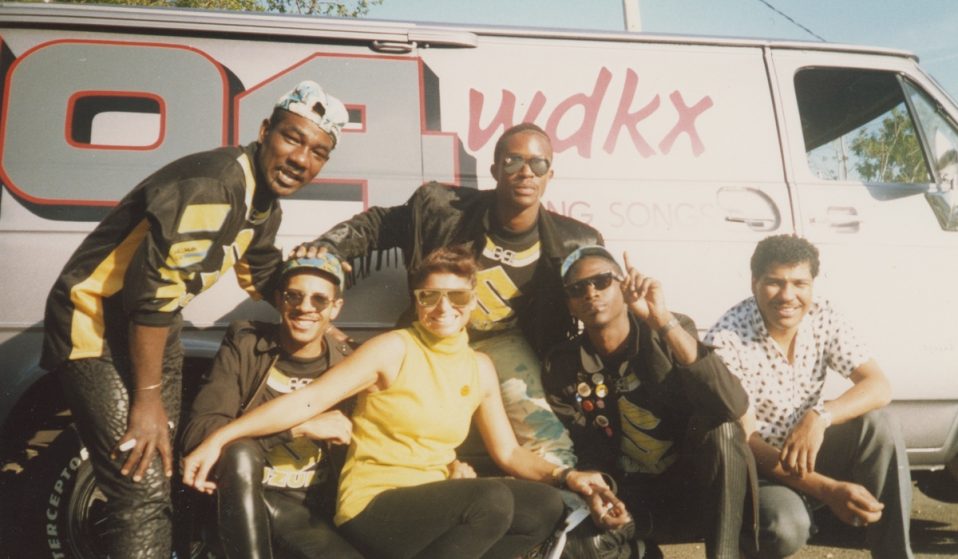 House music manager Michele Saunders often talks about her childhood in France, where she remembers listening to her father play jazz records. The experience instilled in her a love of music that would become her guiding star.

Saunders became a regular on the dance floor, growing close to Levan and the dancers, artists, and celebrities who haunted the venue’s hallowed walls. One night in 1985, Keith Haring called Saunders into the DJ booth and introduced her to a young singer named Anthony Malloy, who had just performed live with the group Serious Intention. 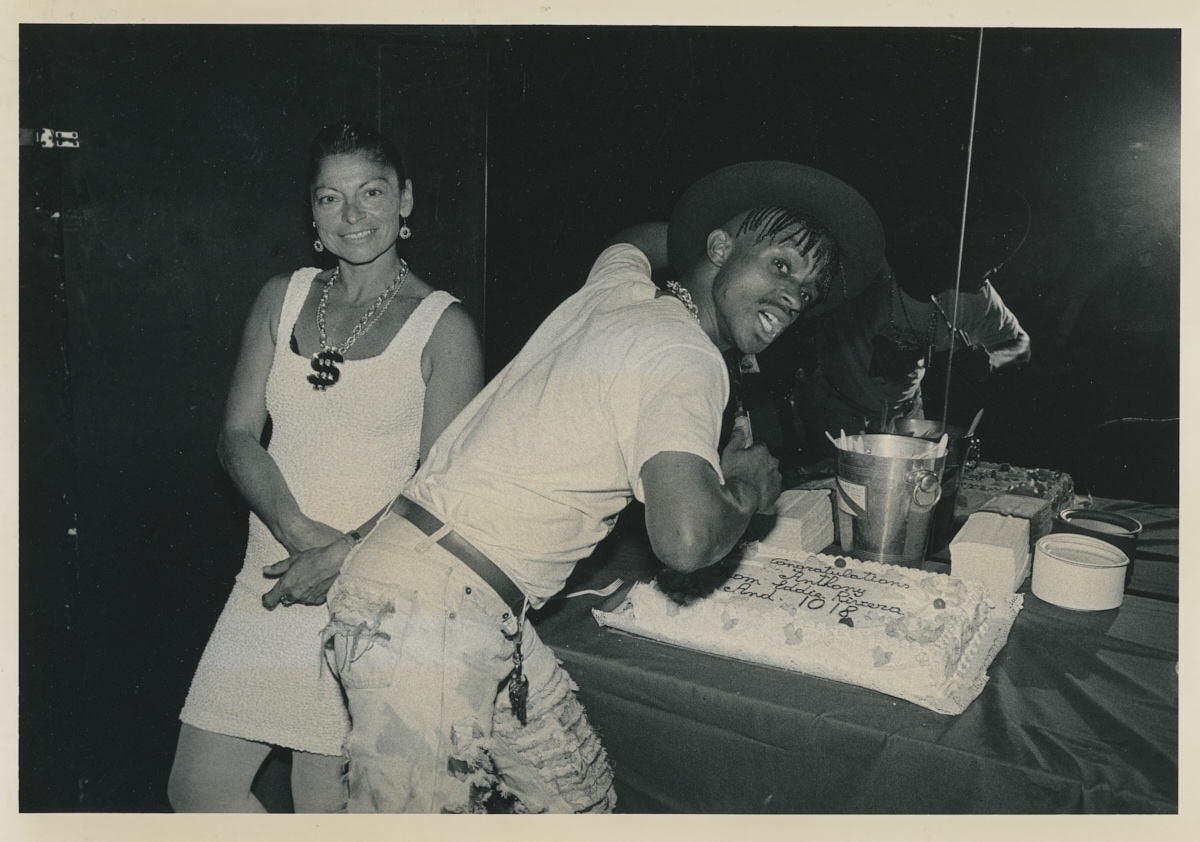 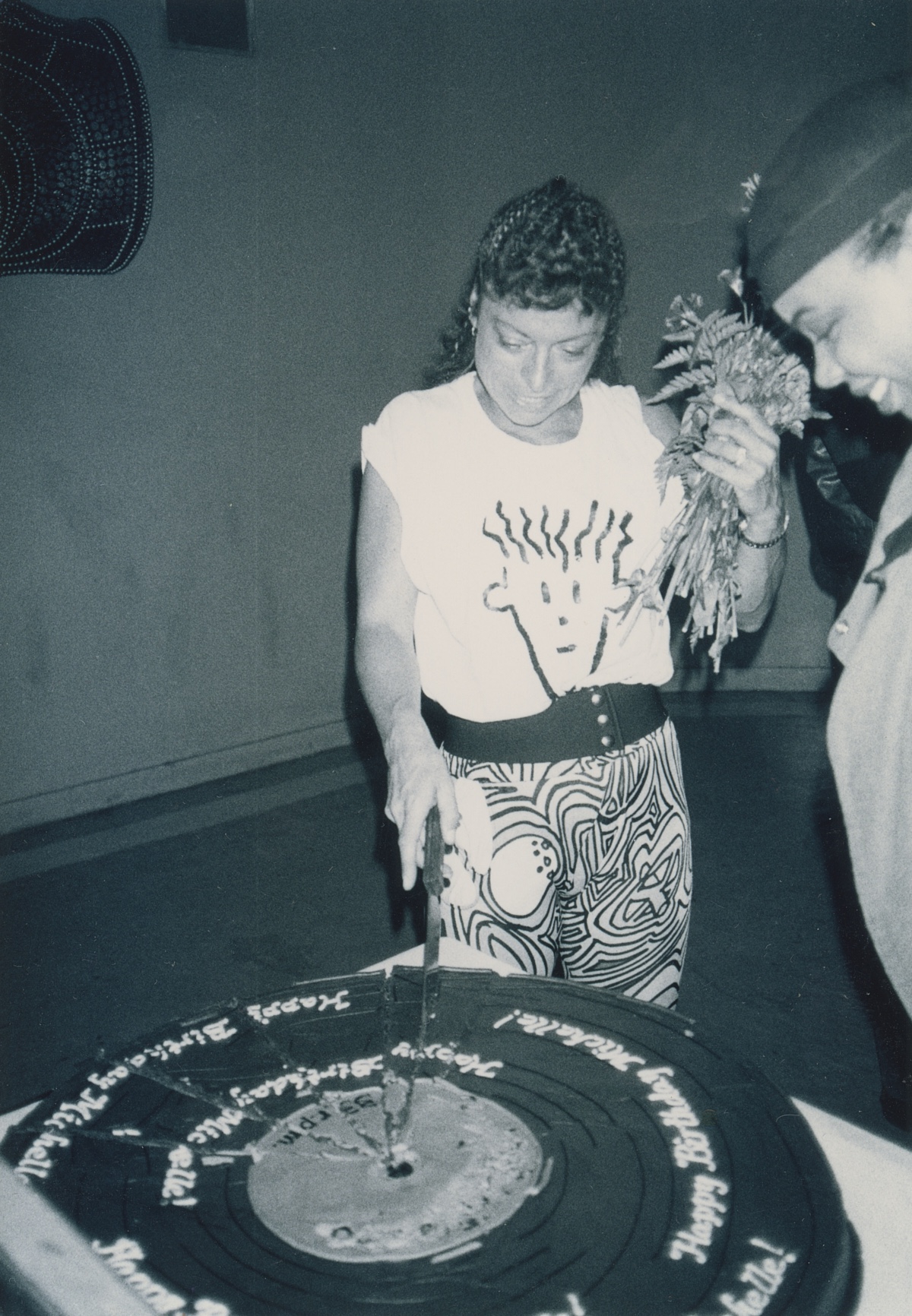 “They had a major song called ‘You Don’t Know,’ which was one of the hymns of the Garage. Larry used to play it all the time at a peak of the night,” Saunders recalls.  “Keith said, ‘I think you would be a great manager for him’ because he knew I wasn’t just somebody running around in a little tutu at the club.”

By day, Saunders worked as a photographer’s agent, representing Steve Hiett, John Launois, Art Kane, and Francis Giacobetti, as well as illustrators, stylists, and make up artists for icons like Diana Ross, Luther Vandross, Chaka Khan, and Elton John. Having produced and styled album covers and music videos herself, Saunders knew her way around the music industry.

“I met Anthony and it was love at first sight,” she says. “He was brilliant and sophisticated. We connected immediately. Even though I had never managed an act before, I felt like it was something I could do.” 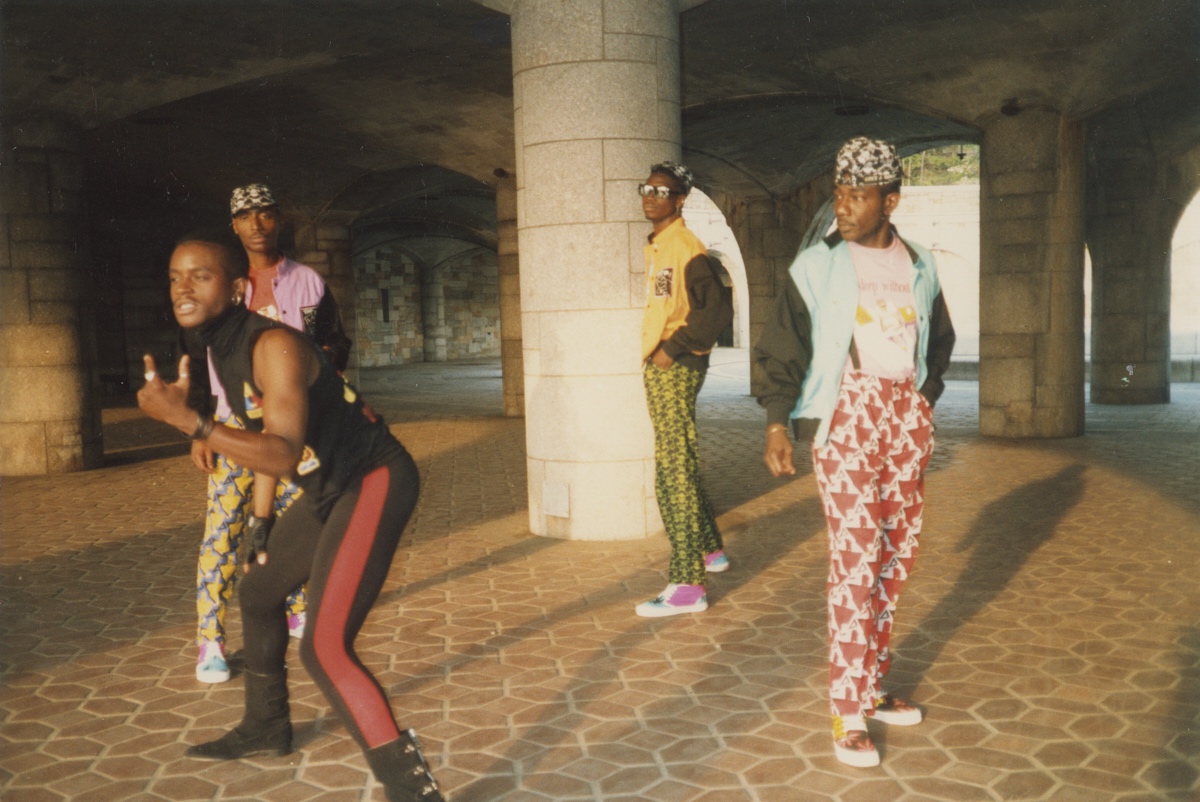 Malloy, also a member of Temper and Anthony and the Camp, was on the verge of a major record deal. “Jellybean Benitez struck a deal with Warner Brothers for his own label and wanted to sign Anthony because he felt Anthony, Jocelyn Brown, and Man Friday, Larry Levan’s group, would represent the heart and soul of the dancefloor,” Saunders says.

With Saunders on board, everything took off. Saunders accompanied Malloy to all the clubs, doing everything from collaborating with Pat Field on his costumes to running sound check. Together, they hit up the city’s hottest clubs including Latin Quarter, Tunnel, 1018, Area, Palladium, and Zanzibar in New Jersey.

“Madonna opened for us at the Roxy,” Saunders says with awe more than 30 years later. “Everything fell into place and I was loving it. I wasn’t a manager just to make money as a manager. I was there because I loved what they did. House music was my life.”

After Malloy was signed, everything took off. “We started travelling. There was a lot of money, limos, alcohol, and drugs.” But Saunders was not so easily impressed. “It became maybe a little less enjoyable than when it was really raw, when I would collect $2,000 in one-dollar bills from the bar at four in the morning.” 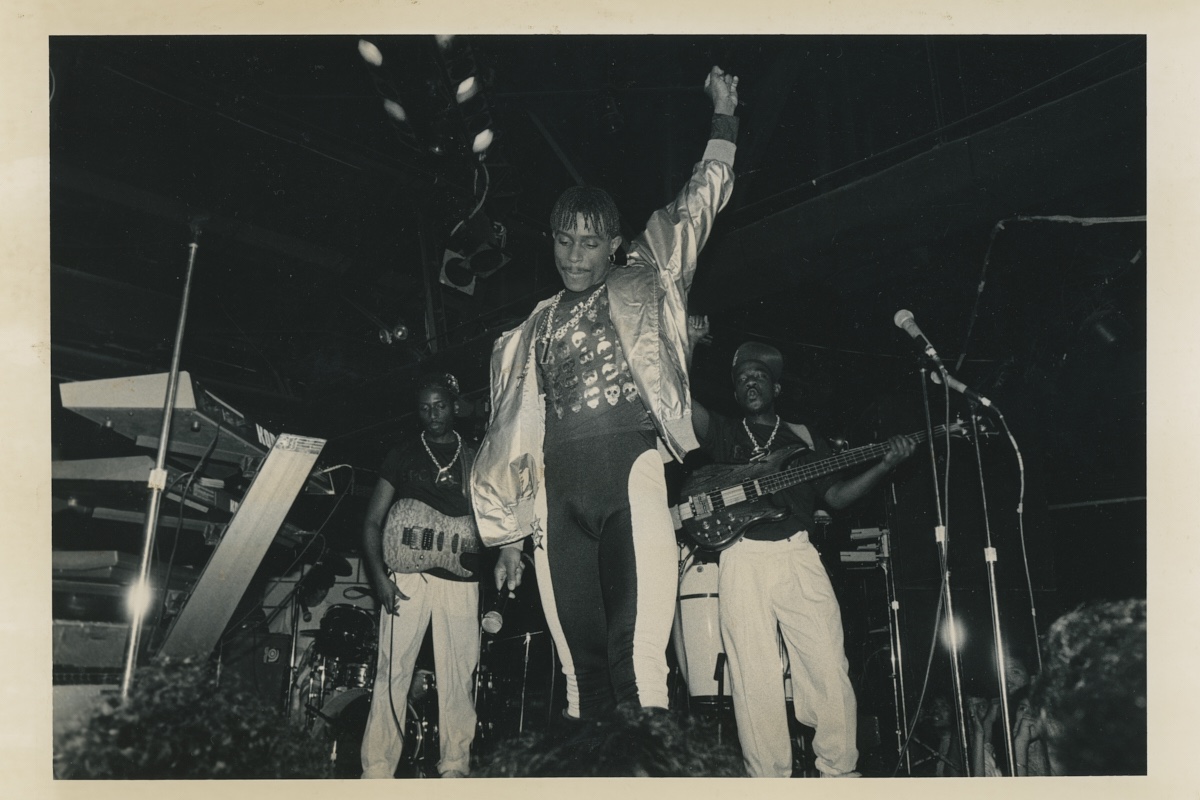 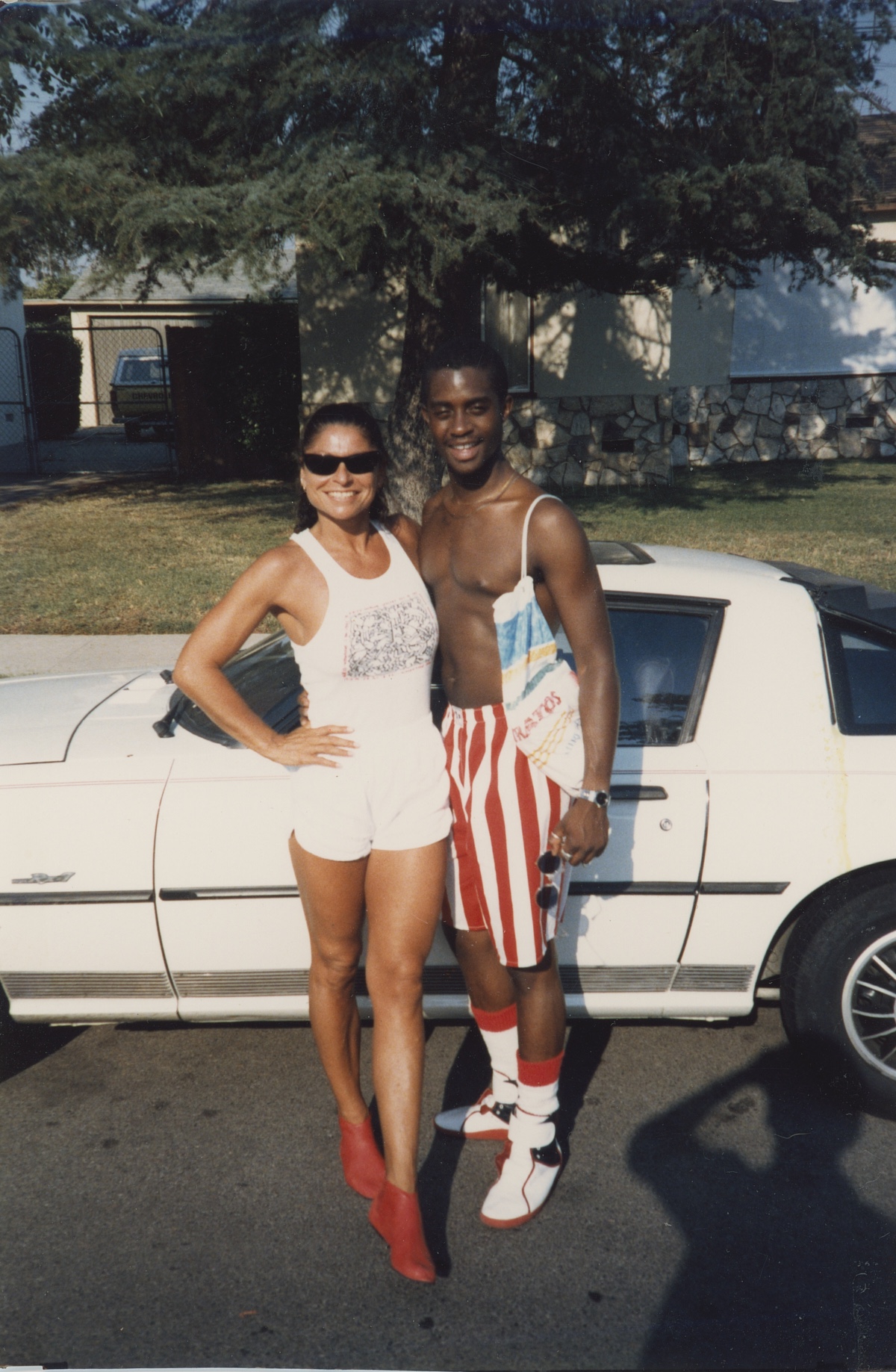 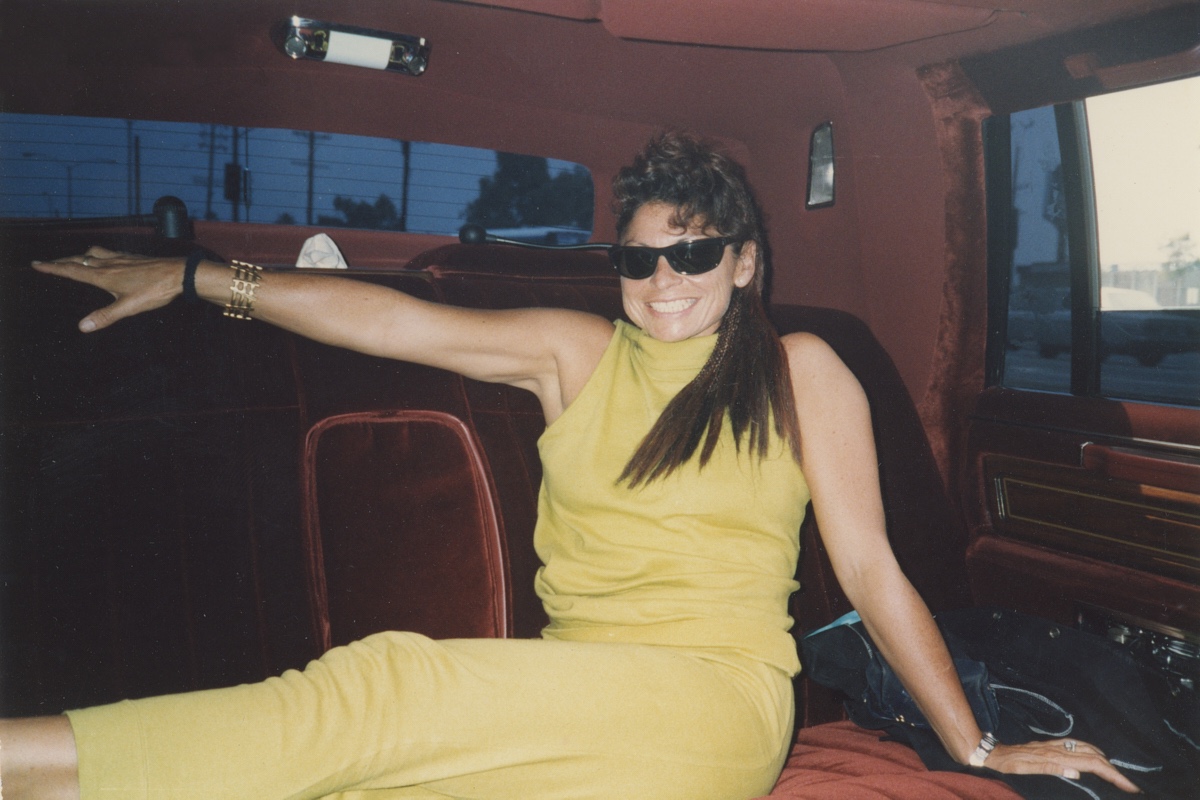 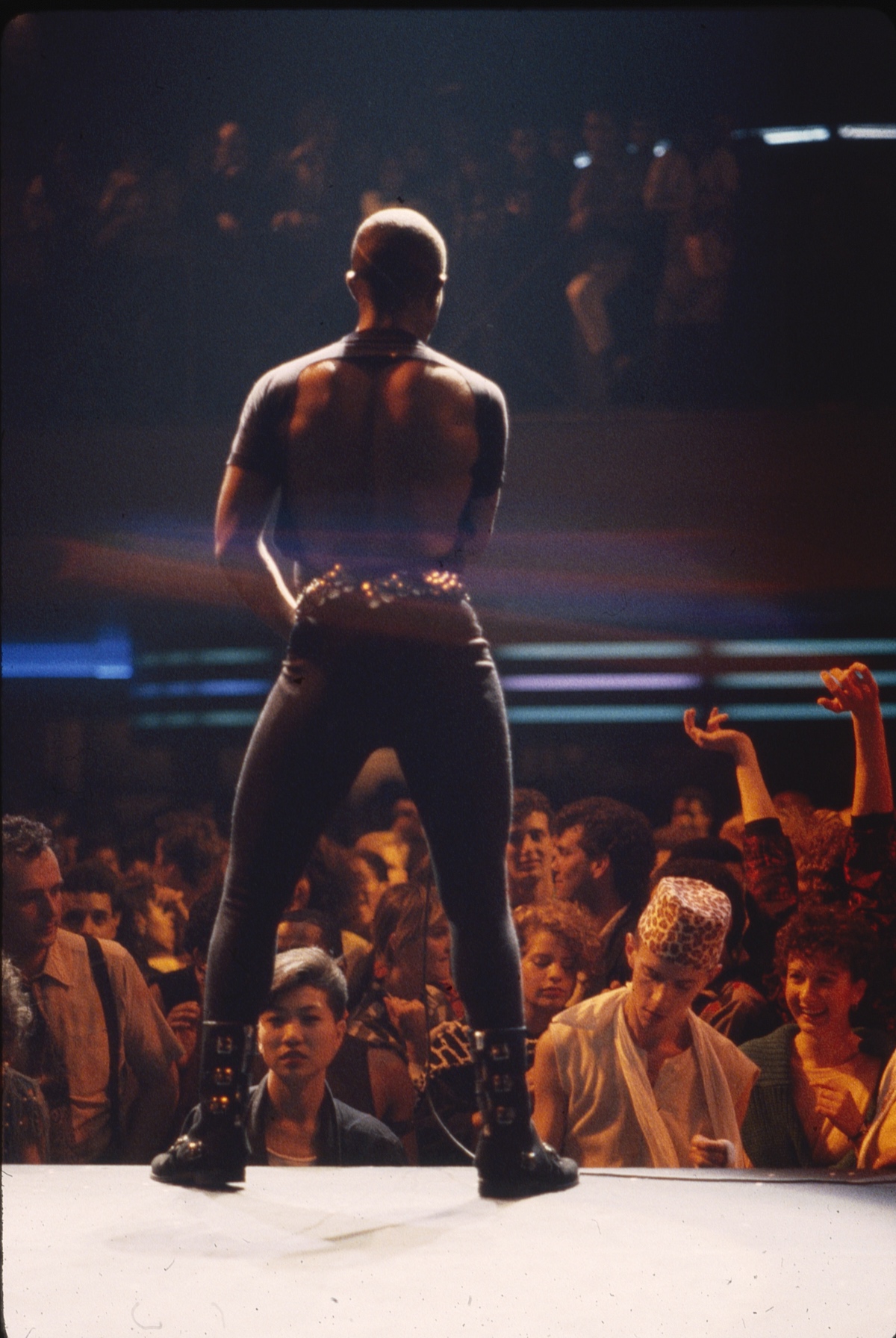 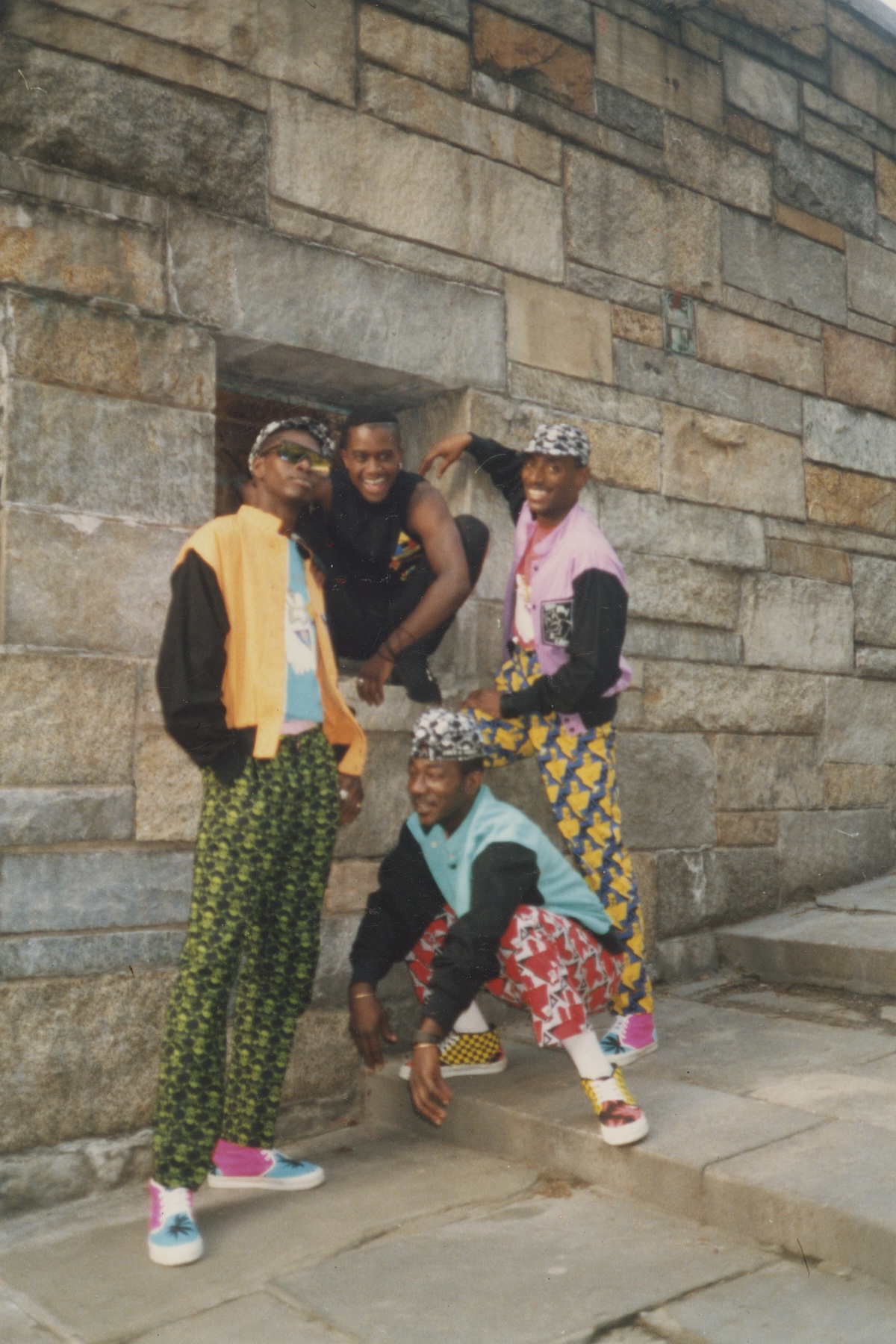 Linkedin
RELATED ARTICLES
OTHER ARTICLES
Taking us through one of the most dynamic years in recent history, Laylah Amatullah Barrayn new photo book contains tender yet confrontational portraits.
Photographer Sean Maung reflects on documenting a small town in Pennsylvania afflicted by high levels of unemployment, poverty, violence, crime, and addiction.
A group of aid workers face prison for helping to save people fleeing their homes at sea. If they are charged, it will have a chilling effect on humanitarian efforts.
A new podcast is opening up the conversation between trans women and trans amorous men in the hope of building coalitions.
Mass crustacean die-offs in the North East have led a community of fishermen to take action to save their seas.
From snake handlers to mardi-gras revellers, Tom “TBow” Bowden’s photos provide a snapshot of the wonderful and weird people who make up America.