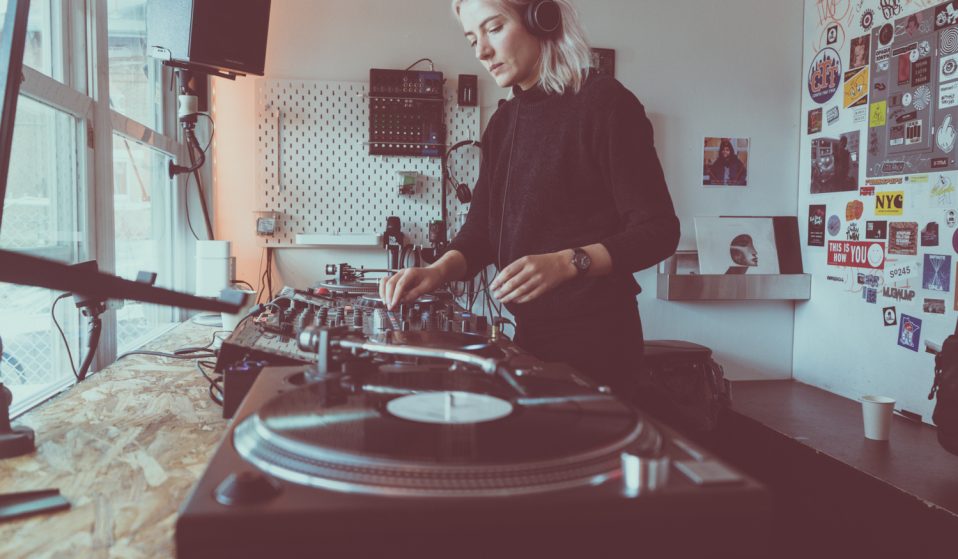 Since 2016, The Lot has been live streaming 24/7 DJ sets from a reclaimed shipping container in Brooklyn – but it’s now being threatened with closure.

Since 2016, The Lot has been live streaming 24/7 DJ sets from a reclaimed shipping container in Brooklyn – but it’s now being threatened with closure.

Since its inception in 2016, The Lot – a Brooklyn based digital station with a DIY mentality – has been a mainstay for New York’s disparate music scenes. “When I moved here, I was astonished that New York had no proper online radio broadcaster,” says the station founder, Francois Vaxelaire. “I was listening to online radio from Europe such as NTS (London) and Redlight (Amsterdam), and there was no equivalent here.”

The community station is situated in Williamsburg, in a discarded slice of land that had previously been vacant for 40 years. “Nobody knew who owned it or what was the deal with it,” says Francois. “One day I saw a little panel saying ‘for lease’ – it struck me, I thought ‘I’m going to start an online radio station here’.”

Previously a DJ in his homeland of Belgium, but with no professional experience in the broadcasting industry, Francois decided that he would do whatever he could to make it work. He secured the land, and set up The Lot’s DJ Booth in a small shipping container on site. Alongside it, a kiosk serves coffee and snacks, as well as beer and wine, giving the operation economic independence. 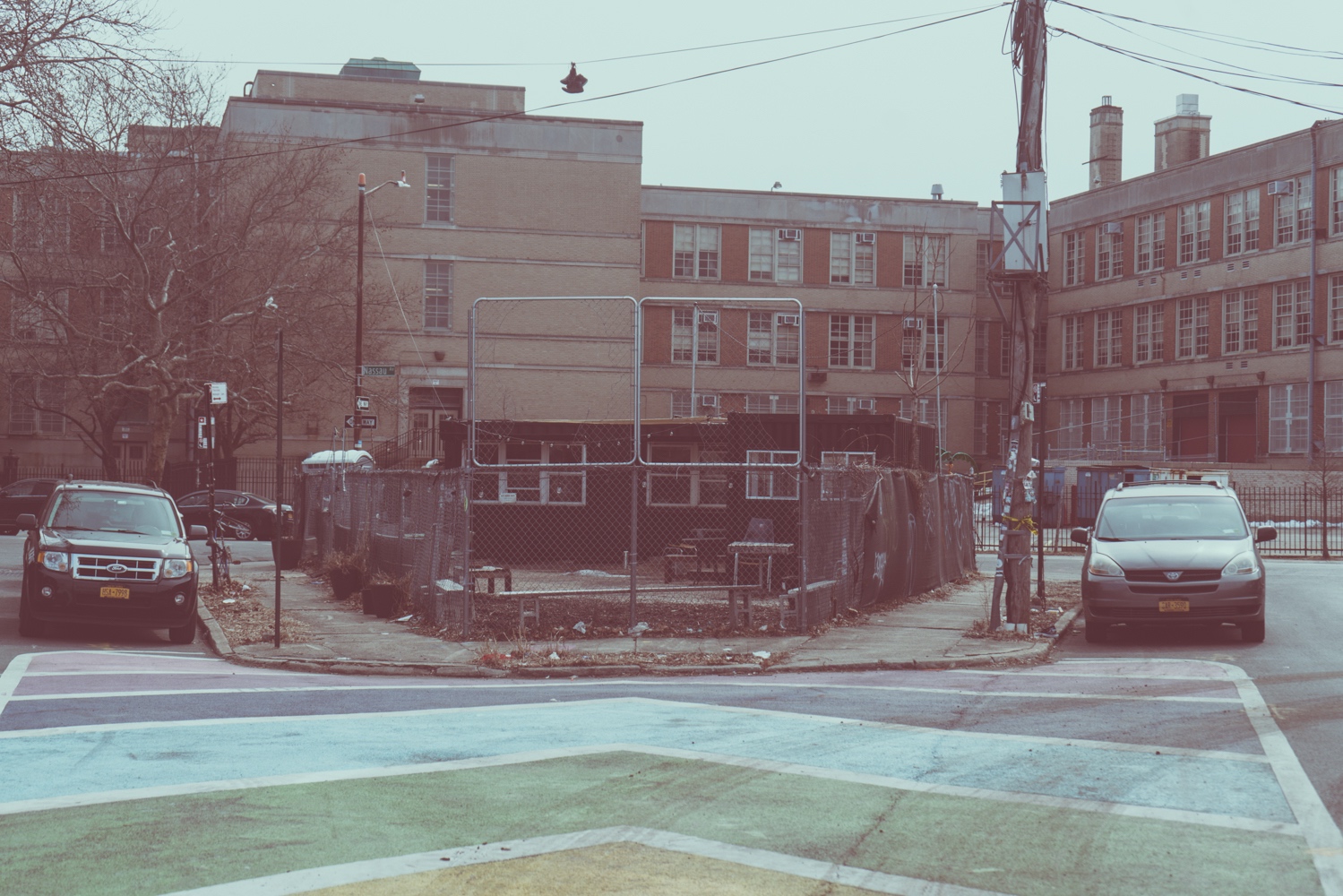 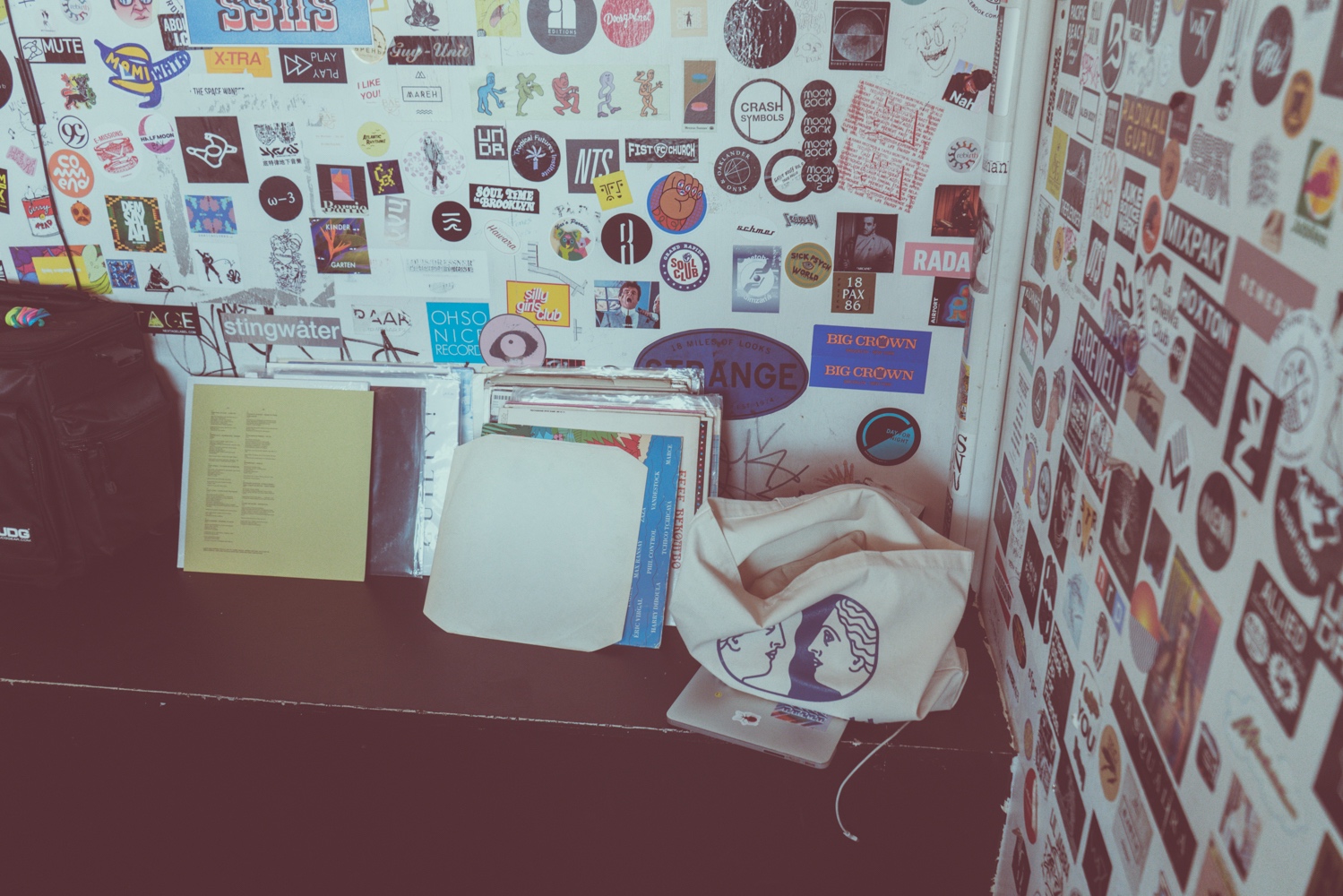 “Being commercially viable gives us complete freedom in the creation of the programming,” he explains. “We don’t care about how many people listen. It’s really great that it is popular, and that people do listen, but it’s also great that we’re not bound by that.”

As a result, resident hosts at The Lot are actively encouraged to play whatever they feel like, leaving them free to experiment: “We have some quite weird shows with really low audiences because they are so challenging, but if the person hosting is interesting, and the show adds something to the whole noise, then we are keeping it.”

New York has traditionally been at the forefront of radical American radio. Last year, the Federal Communications Commission identified The Lot’s home city of Brooklyn as the epicentre of America’s pirate scene. Connect an FM dial to a directional antenna on any given Saturday, and you’ll hear a rich assortment of musical offerings that reflect the area’s diversity – from Haitian and Latino to Orthodox Jewish.

In the ’90s – as the technology became more affordable – underground, unregulated radio stations became some of the best places to hear local music. WBAD in New York, a station started by ex-UPS driver Dave Cintron in 1995, was amongst the most celebrated, with its daily servings of unsanitised, uncompromising rap, not available on mainstream airwaves at that time (it closed down in 1998). 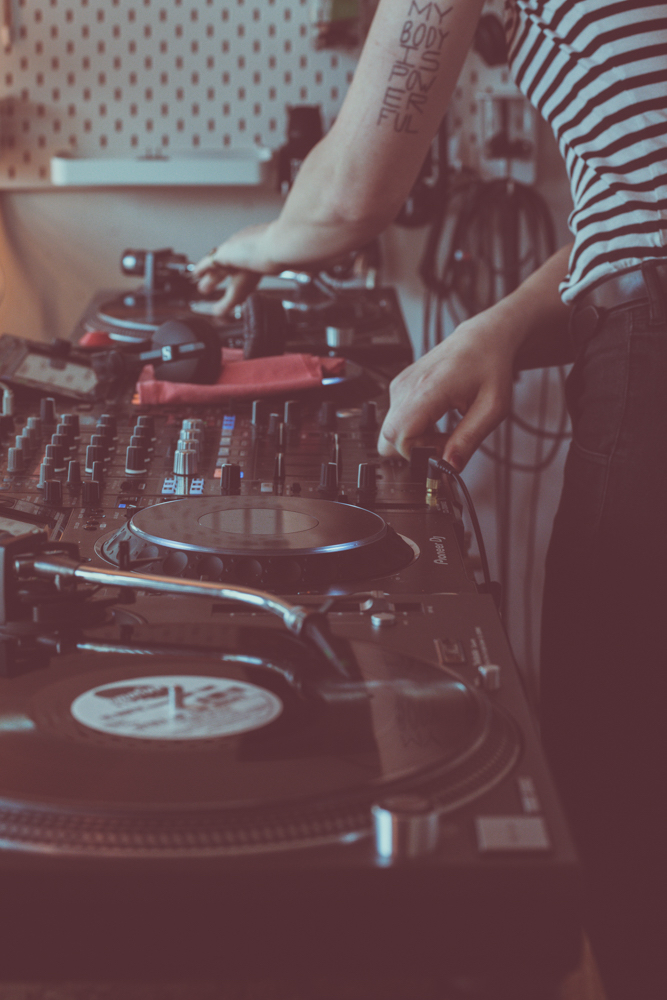 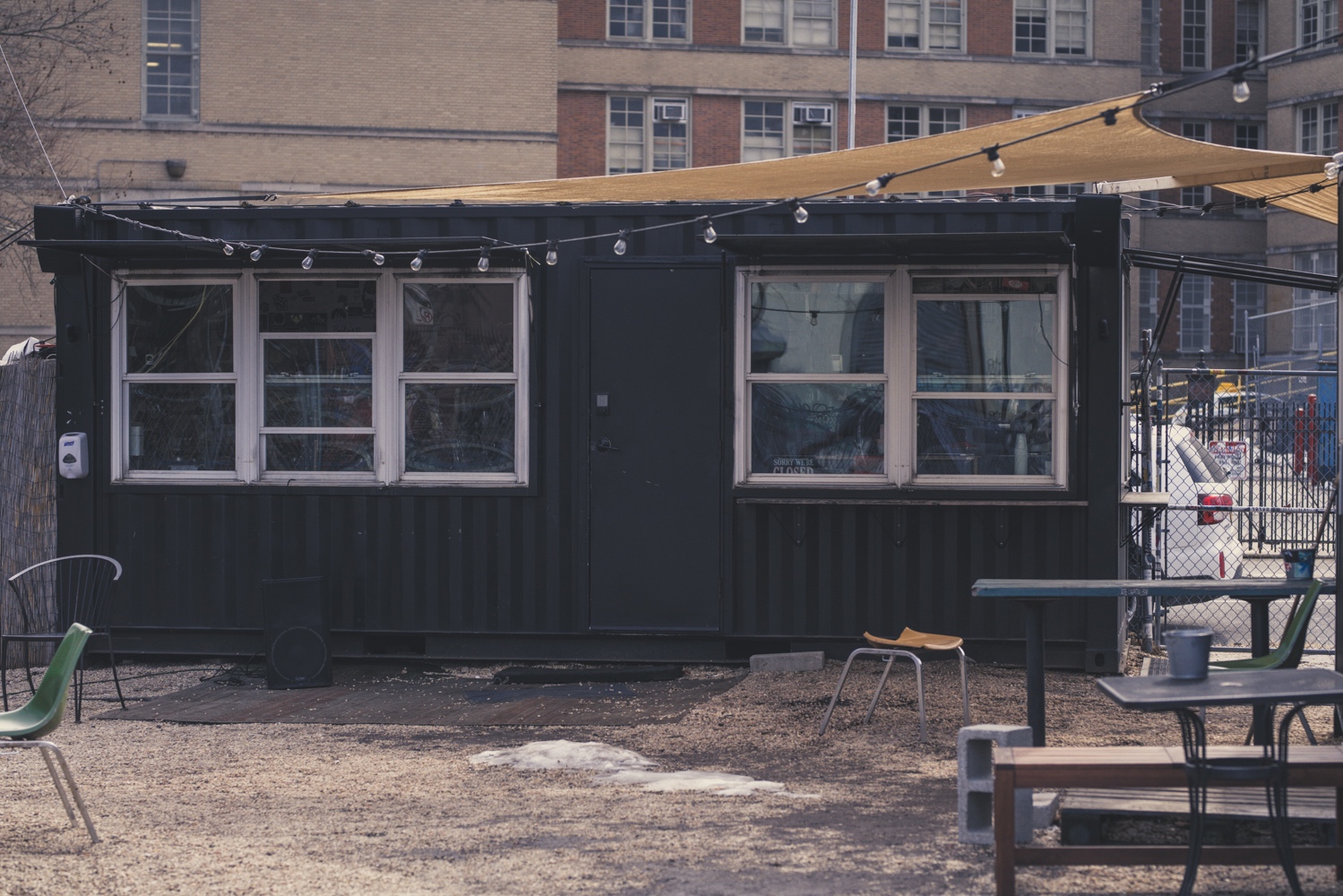 “New York is a music city,” reflects Francois. “The revival of electronic scenes here in the last few years has been so energetic and amazing, it’s been a privilege to be a part of.”

“There are a lot of other radio stations doing an incredible job, too. What we’re doing is a continuation of New York’s radio history.”

Although The Lot is maintaining many aspects of New York’s vital and historic radio culture, its ability to bridge the online and offline worlds sets it apart from what’s come before. Everyday visitors can enjoy the Williamsburg space as the shows are live, with the DJ sets playing over hefty speakers. “We are a digital radio with a physical space, which creates a unique environment,” adds Francois, proudly. “With us, people don’t just listen online – they can come down, hang out, throw a party.”

“We wanted to be rooted in the daily life of the neighbourhood here. That structure is our biggest strength.” 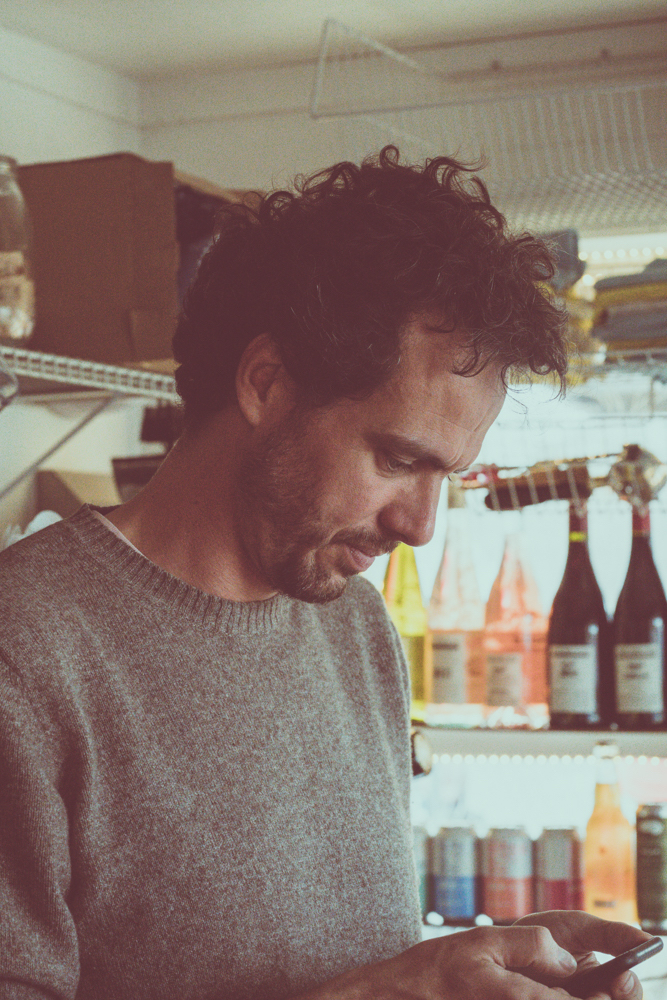 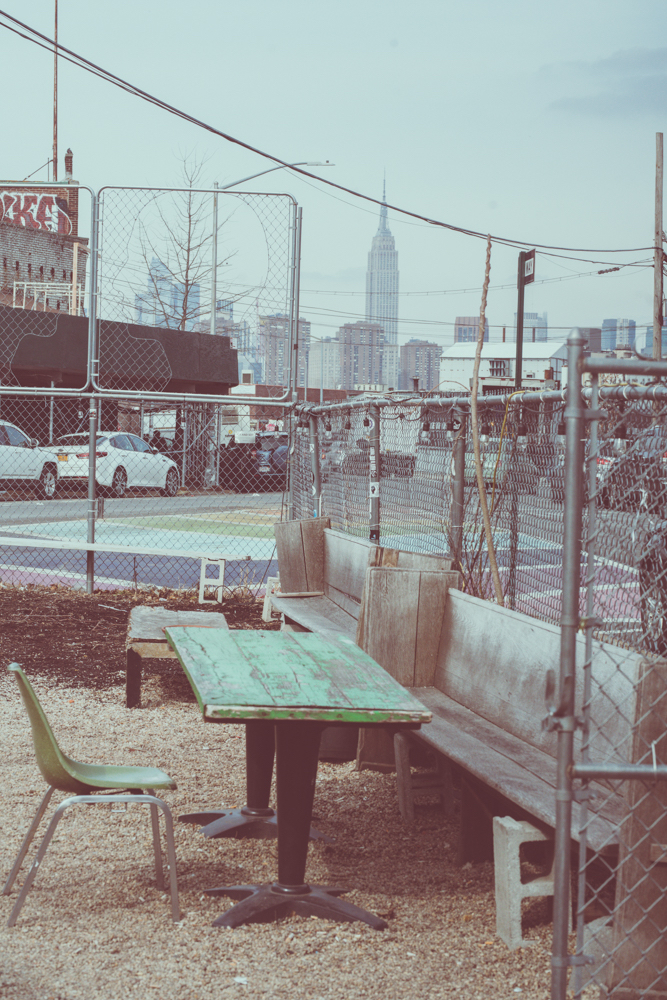 Despite the success of its formula, The Lot is currently facing closure due to a running water issue. “The council shut us down a few weeks back, as we’re required to have running water on the property (they currently source their water from containers).”

“The department of nightlife in the city has been super helpful, though. Hopefully, we’ll be open again in a couple of weeks.”

Although the tuck shop is closed for now, The Lot continues to broadcast. Not only is its yard – when it’s open – a sanctuary for the musically like-minded to connect, its self-sufficient economic structure protects the space from commodification. Music is sacred and at The Lot, is treated as so.

“I guess we’ve become an anchor for the community because we’re not just an online platform, we’re an actual station,” concludes Francois. “It’s a lot of work but radio is one of the most beautiful mediums. We just want to give people a platform to play and listen to music that excites them.” 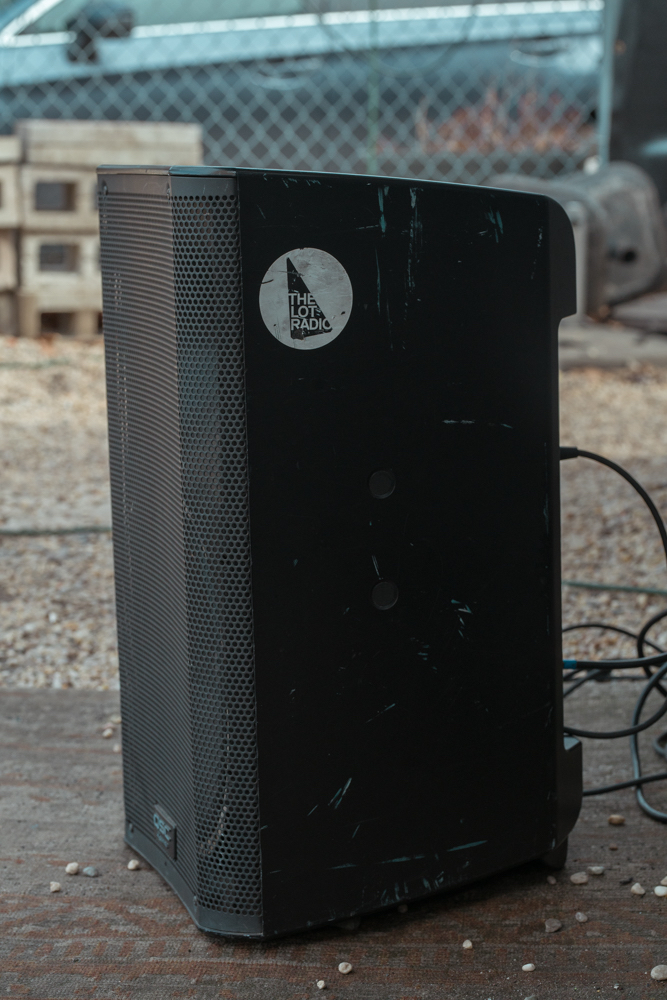 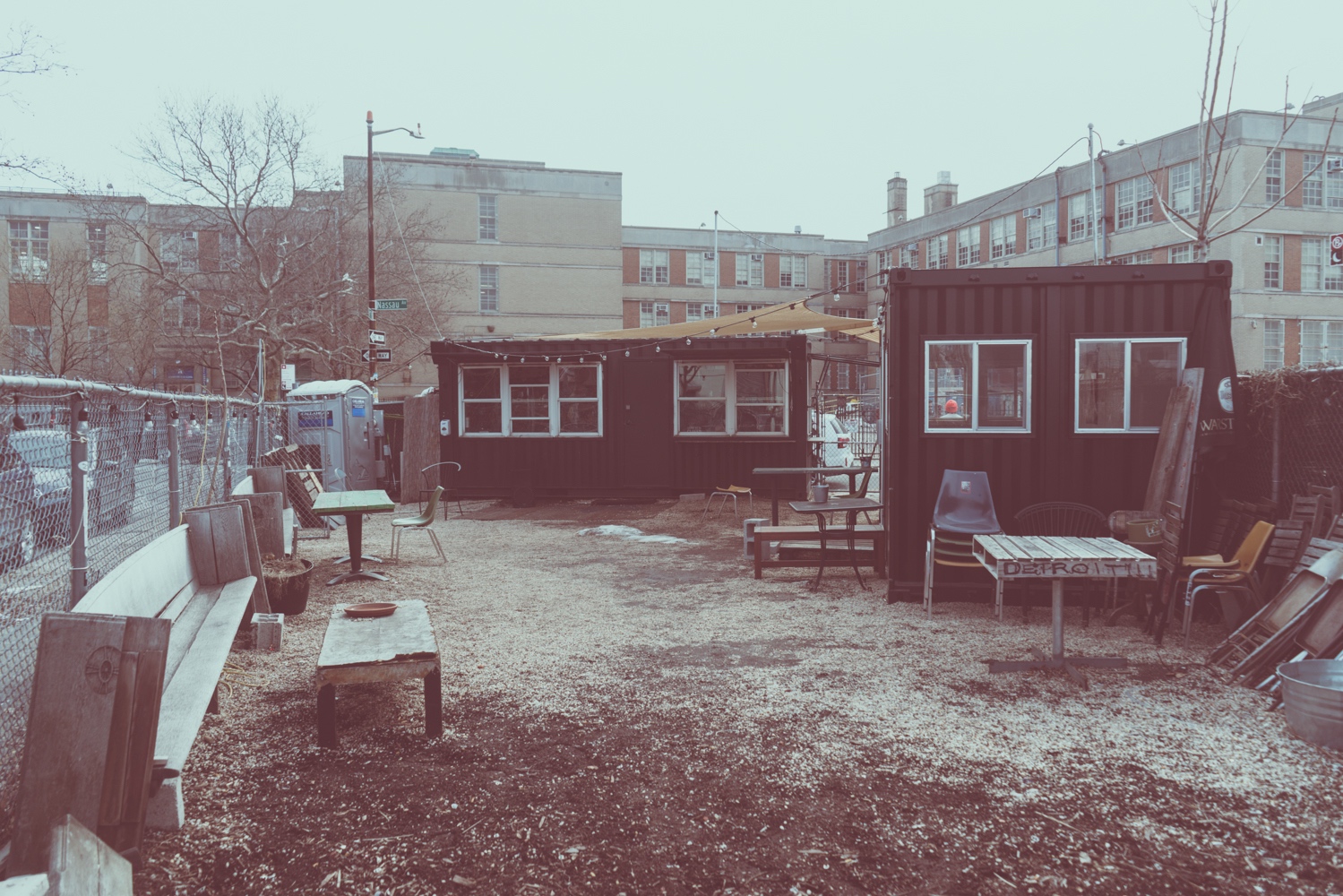 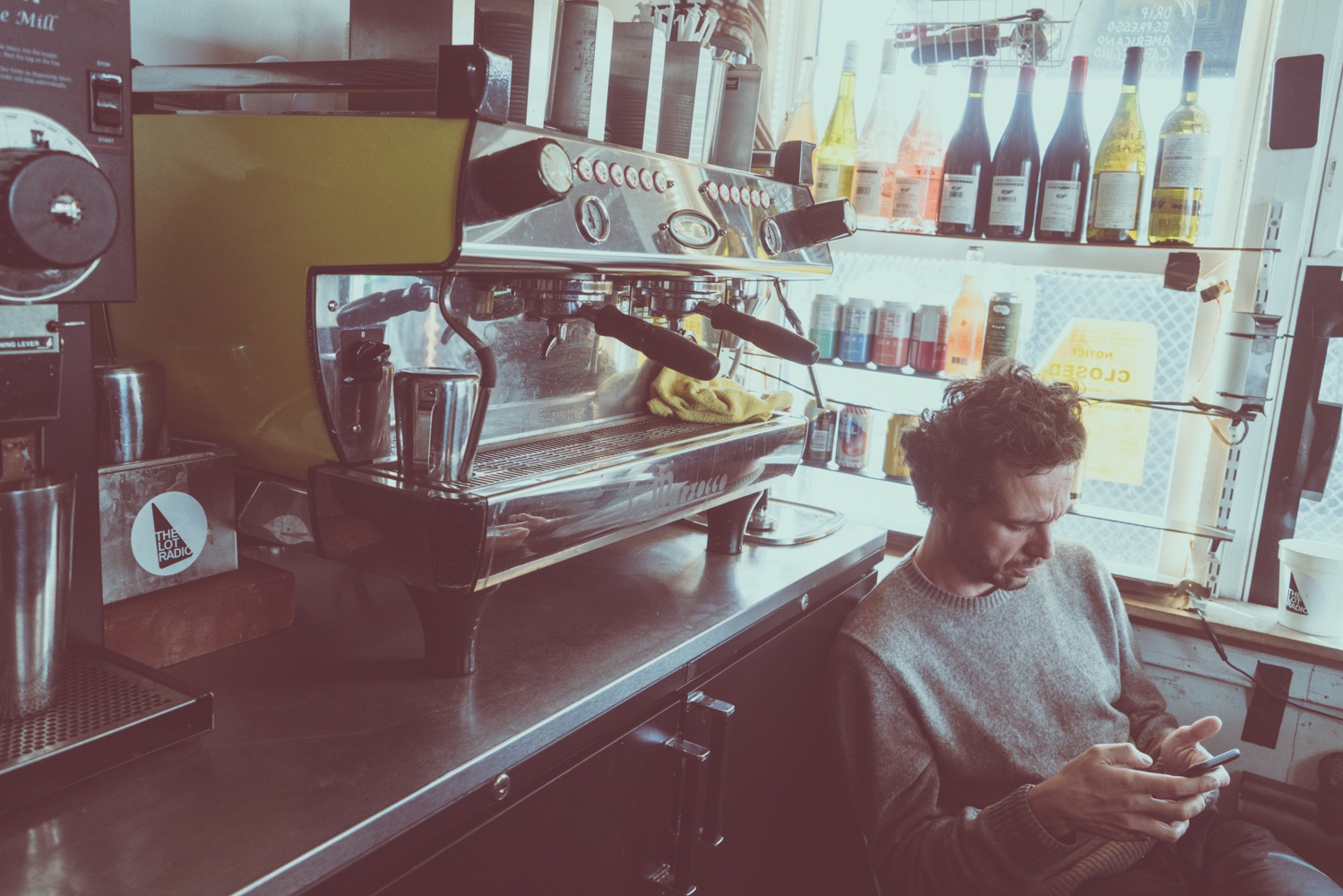 If you’d like to donate to The Lot to help during their temporary closure, you can here.

Linkedin
RELATED ARTICLES
OTHER ARTICLES
The past five years have seen a staggering increase in foodbank usage across the UK. Now, staff fear things are set to get much worse.
In the wake of the decision by the supreme court to overturn Roe v Wade, thousands of protestors filled the streets to express their rage and anguish.
In the latest instalment of Photographers in Conversation, the chronicler of raves, protests and beyond explains why he’s drawn to such specifically visceral environments.
Photographer Matthew Brookes recalls following a group of young people in Venice Beach living in search of the perfect wave.
The author discusses the all-consuming nature of heartbreak, and turning the experience into an incisive exploration of love and loss.
Photographer Arthur Grace recalls travelling through the Soviet Bloc and finding ways to evade the surveillance of his work.