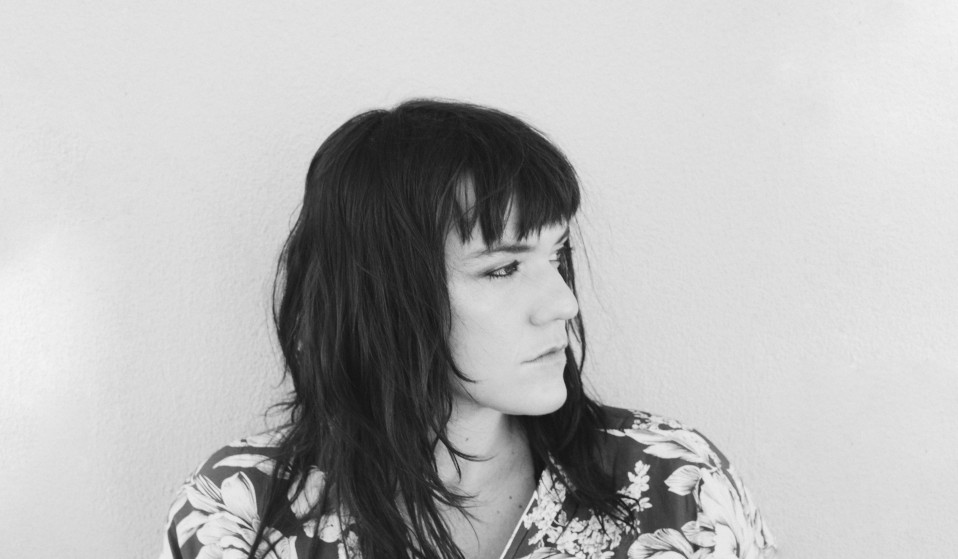 Emily Wells’ richly textured sounds are hard to pigeonhole. With a range that encompasses smoky grooves, radiant synthscapes and sorrowful confessionals, is it more Baroque pop? Or neo-classical folk-hop? Or something else entirely?

“My work takes from my varied influences and tries to create a place for its listeners for thought, rest, pain, empathy, and maybe even joy,” Emily explains. “Lately the music has been edging its way towards neo-classical, though it still draws from popular music with the lyrics and the vocals the most prominent character.”

She may leave music journalists in a tangle, but what’s not in doubt is that her latest LP Promise can speak on its own terms. She describes the full-length as “a soul record in baroque clothing…a pauper’s opera” and its ambition is plain to see.

Live, she always surprises too. “I perform solo with violin, acoustic drums, various beat machines and synths,” she says. “While the music and performance is highly structured there is always room left for improvisation.”

We reached out to find out more about the influences and inspirations that colour Promise.

“The work of Pina Bausch has been a major influence to my most recent record. I discovered her very late to the party through the Wim Wender’s documentary Pina and have been evangelistically enthusiastic ever since. I discovered her film Die Klage der Kaiserin (The Complaint of an Empress) at a point in the record when I was near to losing my way with the work. The repetition, the anguish in the work convey what it is to be human, to struggle, to experience confusion, amazement, humour. The more time I spent with the film the more it began to feel at once a mirror, a guide, a companion.”

“I’m not a musical theatre kind of a person, but I’ve got a thing for Bob Fosse. A recent encounter with All That Jazz sparked a deeper fascination of this man and his work that has made me, if nothing else, surely lighter on my feet.”

“I was recently asked what my favourite concert of all time was and I answered without hesitation: Tinariwen. The band appeared at first restrained but over the course of the two hours on stage all became more and more undone in varying degrees. I never tire of the record Tassili, which was recorded outdoors,  and has helped to continue a curiosity for the music of Mali, such as Francis BeBey, and Maâlem Mahmoud Guinia.” 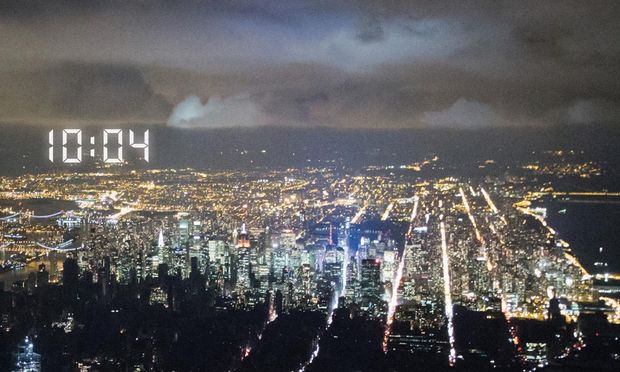 “Ben Lerner’s novel 10:04 is a modern work, casually discussing the changing climate, working through what it is to be an artist in the developed world, what it means to have kids, or to want to and why, all through a prose that feels so familiar you almost feel like you’re thinking. This novel came on a European tour with me last year and when I got to the end, I just opened it back up to the first page and began reading it again.”

5. Christine and the Queens

“My girlfriend turned me onto Christine and the Queens a while back and it has been the soundtrack to this European tour. Though you can hear her record while casually shopping in the supermarkets of France, I’m still new to the work and appreciate her take on pop music and the body.”

Emily Wells’ Promise is out now on Thesis & Instinct. Catch her live at The Pickle Factory, London on April 29.

Linkedin
RELATED ARTICLES
OTHER ARTICLES
A recent High Court ruling against the right to wild camp in Dartmoor National Park sparked the largest land protest in history – and campaigners say their fight is not over yet.
After blocking the Scottish government’s gender recognition reform bill, Westminster is now devising further changes to the law to make it harder for trans people to self-identify.
A new podcast is opening up the conversation between trans women and trans amorous men in the hope of building coalitions.
Activists and campaigners are fighting back against new laws that would seriously undermine the ability to take industrial action, calling it an attack on fundamental workers' rights.
At his West Bank restaurant, Fadi Kattan established himself as the voice of modern Palestinian cuisine. Now, he’s bringing his innovative, bold flavours to the UK’s capital.
Photographer Sean Maung reflects on documenting a small town in Pennsylvania afflicted by high levels of unemployment, poverty, violence, crime, and addiction.