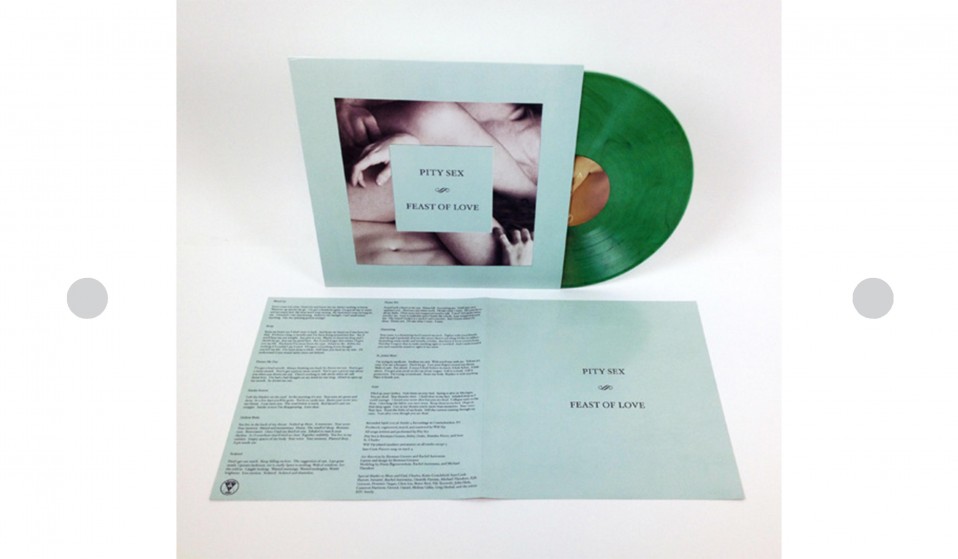 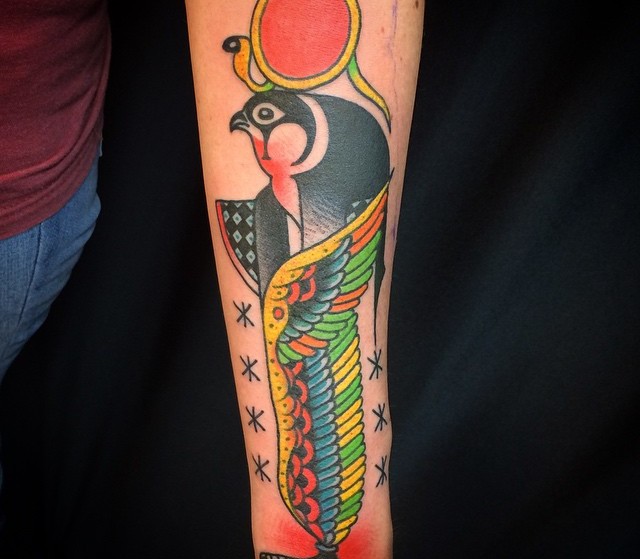 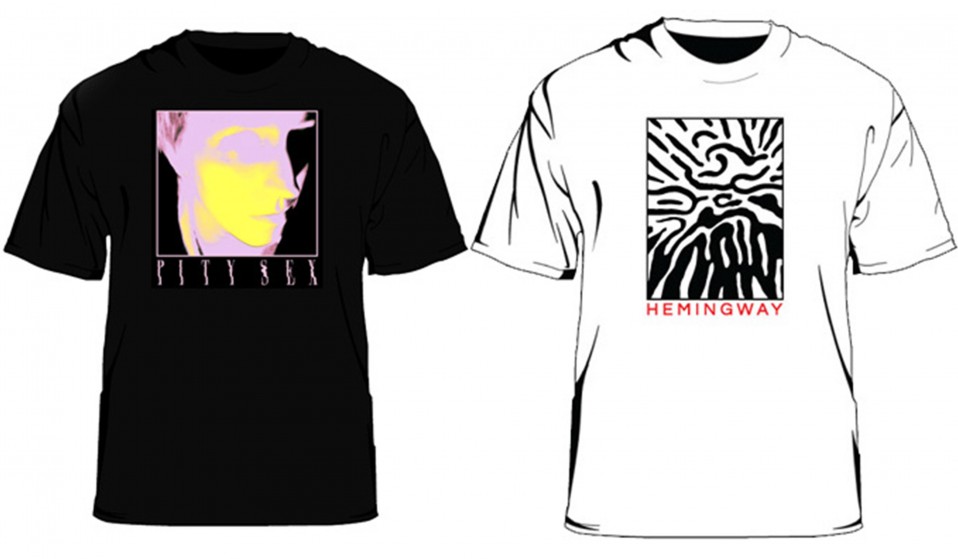 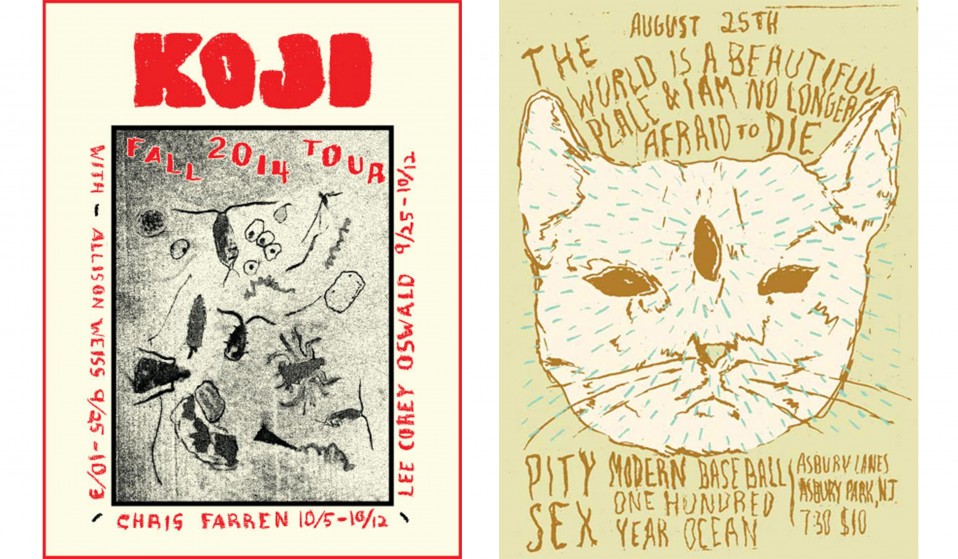 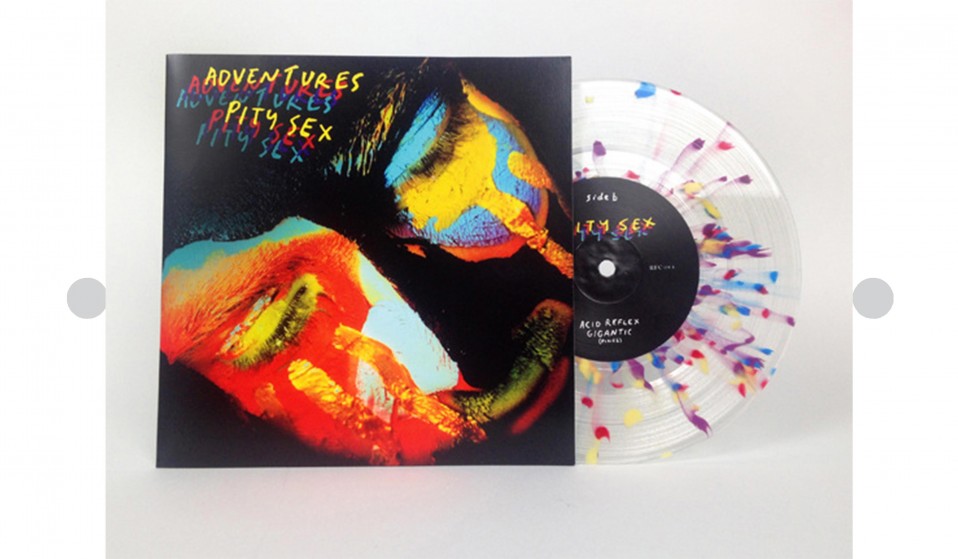 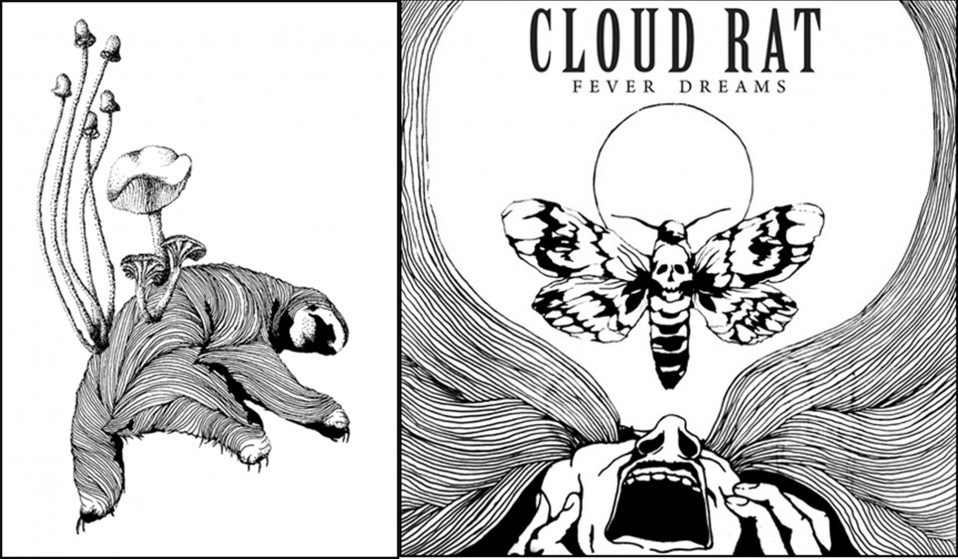 Ann Arbor indie rockers Pity Sex scoop prizes both for the catchiness of their name and the honesty with which it depicts what the band are all about: songs about how the carnal act affects self-pitying people.

After Pity Sex played a crazy six shows at SXSW, we caught up with singer and guitarist Brennan Greaves. Brennan also works as graphic designer and has created the band’s identity, as well as for his other band Senpai.

All of the people I have listed below as inspiration share a common thread. To me, they all live their lives the only way they seem to know how, by viewing the world through their unique creative lens and moving through it with compassion but also without compromising their integrity. All of these people are self-starters; individuals who live well-examined lives and create their own paths. They inspire me because they find solace within their art and express themselves genuinely in every aspect of their lives. 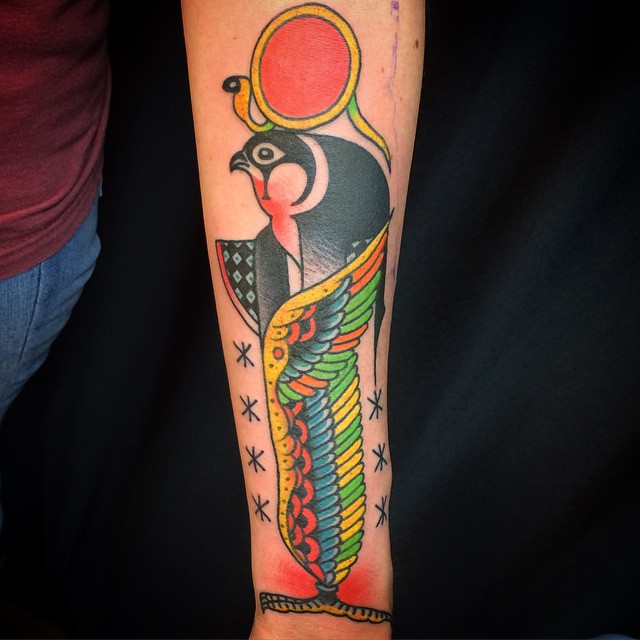 Check out Pity Sex and catch their UK tour through May and June 2015.

Linkedin
RELATED ARTICLES
OTHER ARTICLES
A new edition of a seminal book brings together iconic images of the band onstage in their full glory and backstage in moments of unguarded camaraderie.
Proposals to introduce a minimum GCSE threshold for student loans will disproportionately affect those from marginalised backgrounds.
Thomas Hoepker‘s images taken during a road trip across America provide a searing social commentary about a divided country.
Photographer Arthur Grace recalls travelling through the Soviet Bloc and finding ways to evade the surveillance of his work.
50 years since its inception, and the campaign calling for recognition that capitalism depends on domestic labour is as pertinent as ever.
Photographer Matthew Brookes recalls following a group of young people in Venice Beach living in search of the perfect wave.