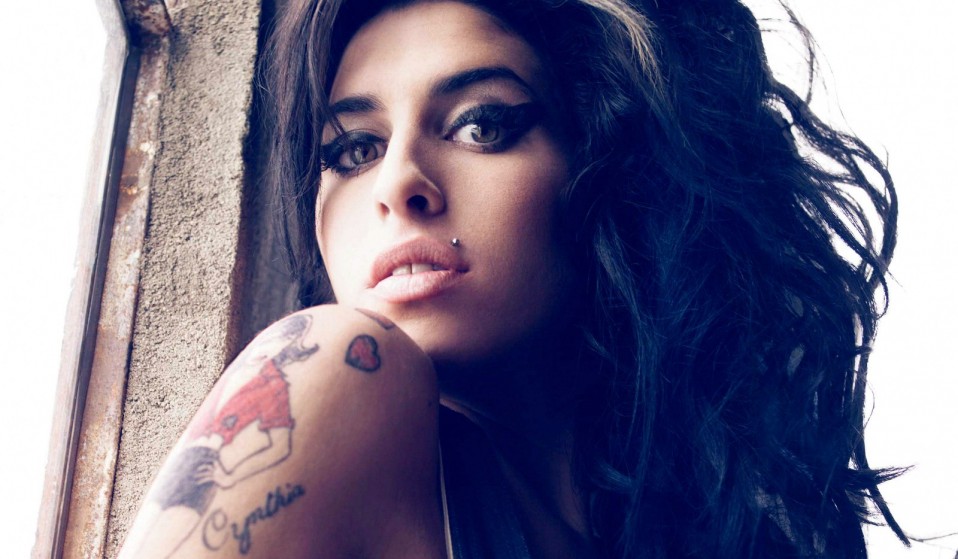 As the full-length trailer for new documentary Amy is released, we look at the best artistic alliances that the late singer forged.

As the full-length trailer for new documentary Amy is released, we look at the best artistic alliances that the late singer forged.

The first full-length trailer for Asif Kapadia’s long-awaited Amy Winehouse biopic Amy dropped online yesterday. It’s already received heaps of critical acclaim at Cannes and if you get as choked up after two-and-a-bit minutes as Huck HQ did, your chances of sitting through the whole film without bawling are slim.

Hounded for years by a nasty press that swiftly moved to revere her in death, Winehouse’s story, it seems, will only be given full voice through Kapadia’s exploration. That seems fitting for an artist never afraid of a creative alliance. Here are some of the late singer’s best collaborations:

Quincy Jones’ first met Amy Winehouse backstage at Nelson Mandela’s 90th Birthday celebrations in London where Winehouse was so thrilled that she got down on her knees and kissed Jones’ hand. When Jones asked if she’d like to collaborate on a new record, Winehouse asked to remake Jones’ breakthrough hit as a producer, ‘It’s My Party’. Winehouse inevitably brings a bratty charm to the track that Leslie Gore’s innocent 1963 track lacked in hindsight. Jones’ production, of course, still stands up.

Winehouse had already dedicated a song to Nas before meeting the Queens rapper. The slow swing of Back to Black‘s ‘Me and Mr Jones’ got the two of them talking and eventually led to two solid collaborations: ‘Cherry Wine’ and ‘Little Smoke’. Both tracks hold up well, but ‘Like Smoke’ is the superior track. Nas is on much better form, Winehouse’s vocals are given relatively free reign and, most importantly, the track has the feel of a genuine collaboration rather than a decent remix.

It can’t be easy to collaborate with Prince. First of all, he might be the greatest rock musician of all time (go listen to Dirty Mind, don’t even try to disagree.) He’s also a notoriously difficult individual who plays huge stadiums, so getting up on stage and playing one of your own songs with him is probably intimidating. You can hear some of that in Winehouse’s voice at the start of ‘Love Is A Losing Game’, but she’s over it pretty quickly, bringing a soft touch to the diminutive genius’ brash arrangement. When she leaves the stage, Prince tells the crowd ” I got tears… I’m gonna have to get my shades on.” Amy Winehouse made Prince cry. Muse on that for a while.

‘Heard It Through The Grapevine’ w/ Jools Holland & Paul Weller

Admittedly, this collaboration shouldn’t make half as much sense as it does. Jools Holland, though, does have a certain talent for bringing unlikely, talented folks together. Holland’s piano is inoffensive and Weller’s voice even brings some soul here, but the stage belongs to Winehouse, in perfect control of her voice, ducking and diving each bar, joyously drifting through the whole thing as if oblivious to the presence of anyone else on stage.

Linkedin
RELATED ARTICLES
OTHER ARTICLES
The New York rapper pushed hip hop into bold new realms. He lived through a dark time – but with one hand on the mic, he survived to tell the tale.
Nas walked through hell and back to put out Illmatic, the record that cast 1994 as hip hop's most epic year. But do his words still resonate two decades down the line?
The onus is on the punk community to treat Tom Gabel's new gender with respect. But how well has it treated women in the past?