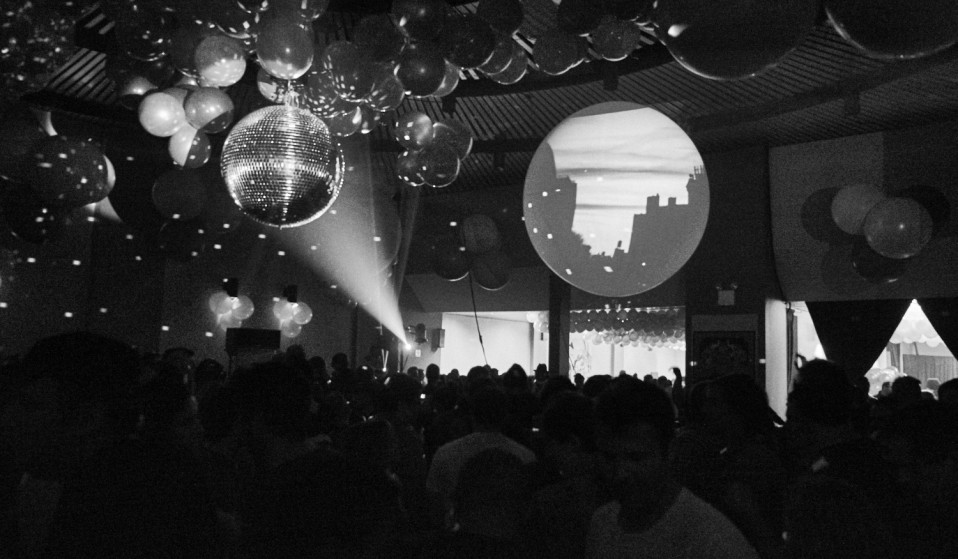 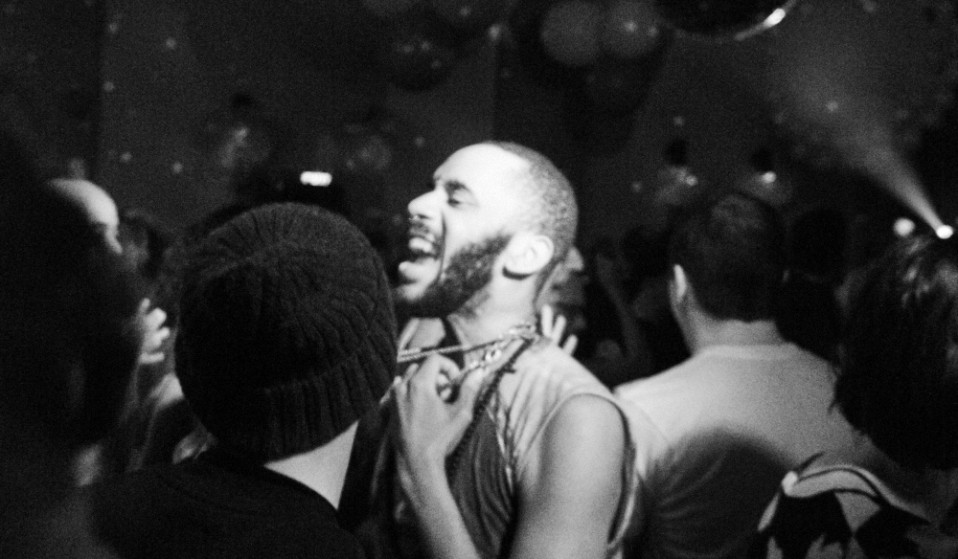 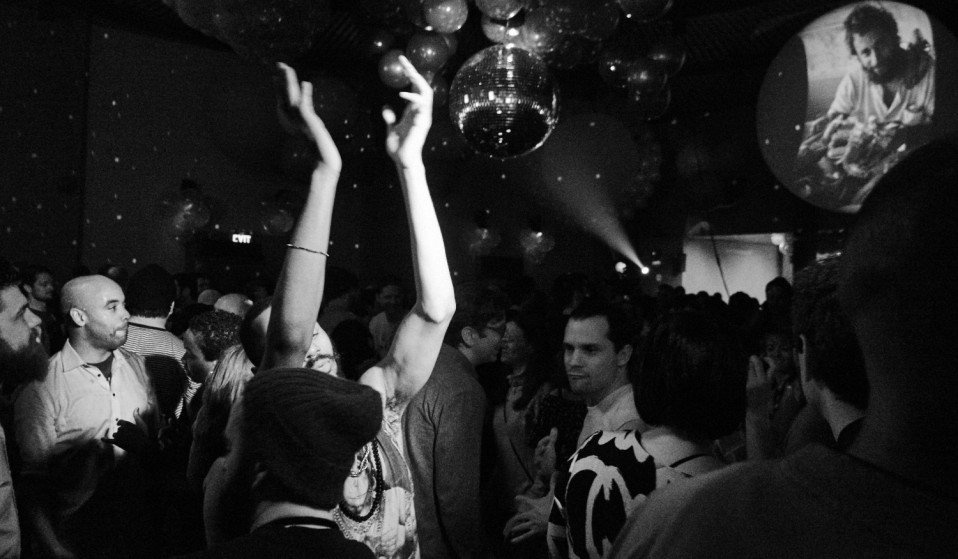 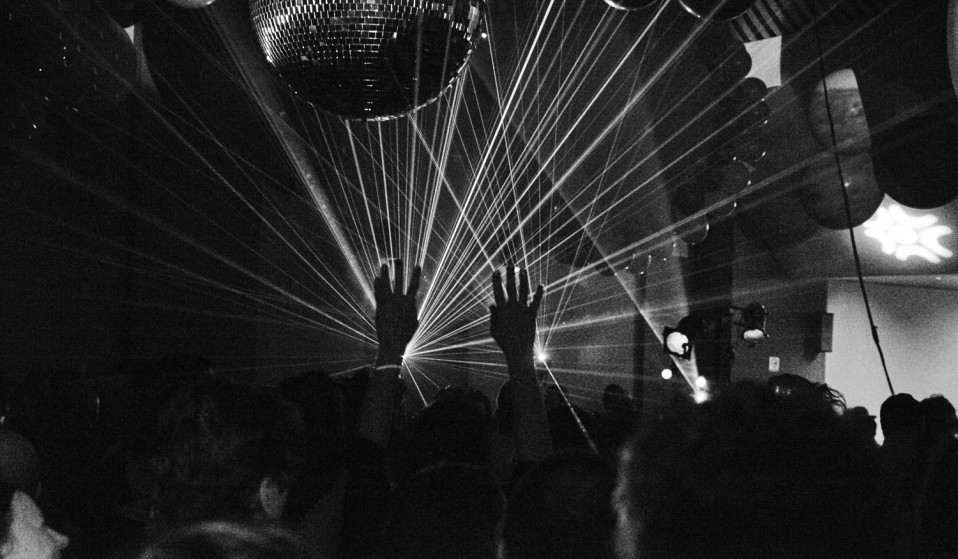 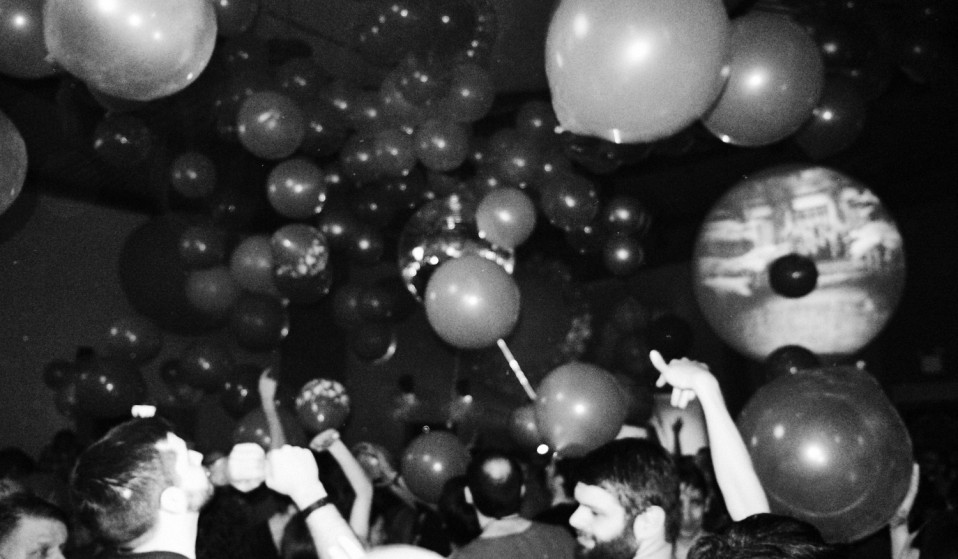 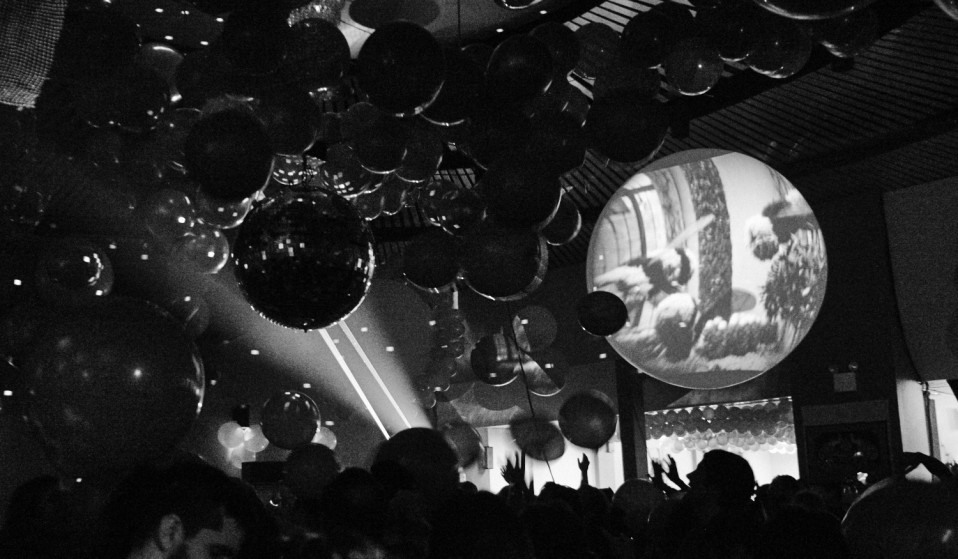 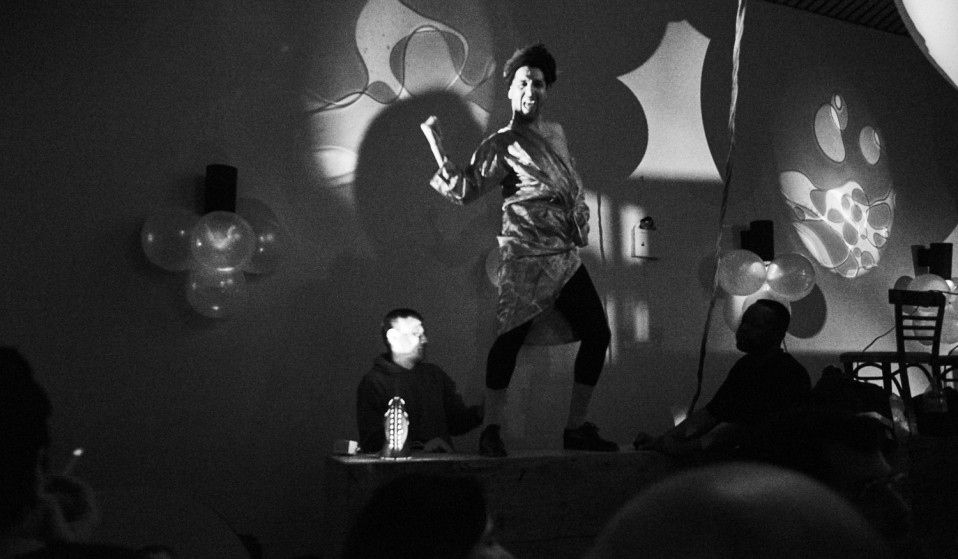 A selection of tracks drawn straight from the floorboards of modern dance culture’s Mecca.

A selection of tracks drawn straight from the floorboards of modern dance culture’s Mecca.

Before the internet, before the World Trade Center towers collapsed, before AIDS, before Marvin Gaye asked what’s going on, before Whitney Houston wanted to dance with somebody, before Michael Jackson strutted with zombies… at a time when the majority of the modern world thought going to listen to recorded music meant putting money in a jukebox… The Loft was born, forty-five years ago, in a large commercial warehouse space at 647 Broadway, a downtown New York you were warned to stay well away from.

Founder David Mancuso never intended to be a focus nor a figurehead of the event, which he makes clear in interviews and at the parties themselves. What is of supreme importance is “the stereo image of sound,” where the music envelops and moves you, in whatever way that means for you.

Since 647 Broadway, its physical location has changed multiple times, but the substance and soul of The Loft remains: 78-year-olds shimmying on chalk-dusted wood next to toddlers atop shoulders; Klipschorn speakers echoing crystalline sound from all corners across a disco-ball dappled crowd; a potluck dinner lovingly cooked and served by partygoers themselves; an all-enveloping sense of community and embrace, even when it is your first time there. You don’t need to be an audiophile to appreciate the level of attention to detail that is paid to every element.

From this singular party, and its creator David Mancuso, comes much of the inspiration for virtually every aspect of club and music culture the world knows today. Now, more than ever, as dance music’s many forms are globally commodified at breakneck speed, and music festivals for over 400,000 people become commonplace, it is essential we remember its roots: the over-arching importance of community — one that has been an integral part of this homophobia-free, racism-free, anti-Semitism-free, and judgement-free scene since the 70s — and that the music is always, always the guest of honour.

Thanks to my gotham sherpa, artist and devout music disciple Jeffrey Robbins, I was brought into The Loft fold in 2013 and was able to celebrate its 44th Love Saves the Day anniversary last year. In honour of number 45, these are just a few of the thousands of tracks that have oscillated through those speakers. Happy Anniversary The Loft, here’s to many more.

Each and every track is played from beginning to end, rather than DJs mixing tracks into one another at whatever point they choose. It allows you to appreciate the soundscape of the entire song in a way you wouldn’t be able to otherwise. Hearing Stevie Wonder’s ‘As’ played end-to-end felt like living in technicolour. Its building chorus of ‘mmmmmmms’ and hypnotic piano notes filling the floor, until that moment when the break in Stevie’s voice grabs you deep in your soul. At which point everyone around me, myself included, burst into song:

The balloon drop is always a particularly special moment. After dinner, roughly halfway through each party, hundreds of balloons that have been suspended high above are released onto the jubilant crowd. On February 16th 2014, they descended to the tune of Dinosaur-L’s ‘Go Bang’. Listening to the popping balloon sounds marching alongside the unmistakable drums was a rhythmic celebration of the best kind.

Alicia Myers – ‘I Want To Thank You’

Part of what makes the entire experience so very remarkable is the sense that everyone at the party, regulars and newcomers alike, feels so elated and grateful to be there, to be a part of what it represents, and rightly so. This track is a staple – an exultant prayer to the music gods above whenever it is played.

Lovebirds – ‘Want You In My Soul’

The Loft audio selectors are equally appreciative of new music as the old, relentlessly hunting out fresh tracks to play. Released in 2011, ‘Want You In My Soul’ feels both familiar and novel at the same time, fuelled by Stee Downs’ golden vocals. It was a beautiful closer at an October 2013 party for exactly those reasons.

For a riveting account of how American dance culture came into existence, check out  Tim Lawrence’s book Love Saves The Day.

Linkedin
RELATED ARTICLES
OTHER ARTICLES
Photographer Melanie Nissen recalls capturing the characters, fashions and rarefied chaos of a rapidly-expanding set of punk bands who helped to redefine the genre.
With abuse of call-centre staff on the rise, many are now speaking out about the hostility they’ve faced.
Jermain Cikic reflects on his experience of visiting the island of Samos, Greece, in the summer of 2021.
Photographer Alice Mann reflects on capturing the camaraderie and discipline it takes to succeed in a highly-competitive sport.
In the UK, Hongkongers are continuing to stand in solidarity with the pro-democracy movement.
While the popular news aggregation service has been kicked off Twitter, its demise does not spell the end of digestible misinformation.