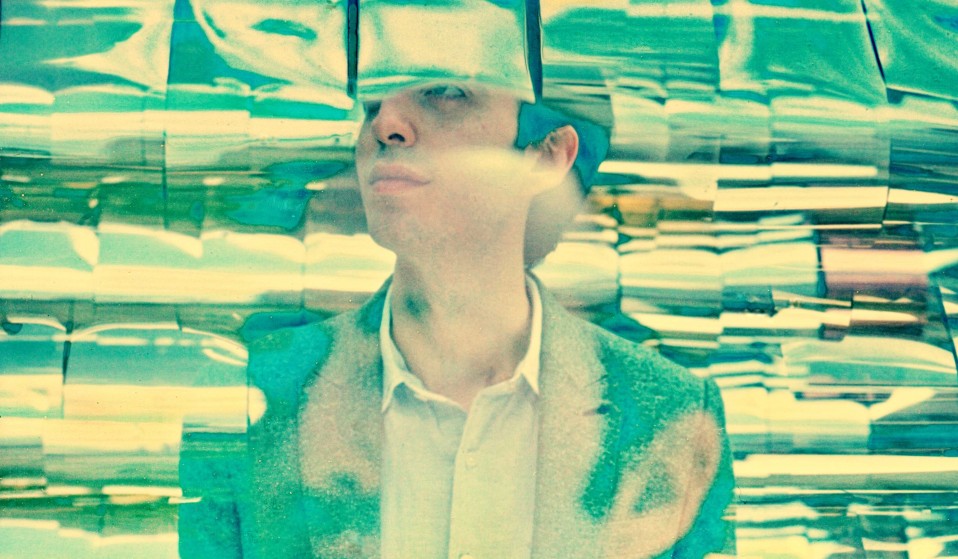 Crate-digger Tom Furse delves into the Southern Library of Recorded Music's archive to put together a celebration of exotica, jazz and surf music from the late ‘50s and ‘60s.

Crate-digger Tom Furse delves into the Southern Library of Recorded Music's archive to put together a celebration of exotica, jazz and surf music from the late ‘50s and ‘60s.

Tom Furse is sitting in a room where water is dripping through the ceiling. He’s in transition until he moves into a new place and the leaky-ceilinged room is his home for now. The image of The Horrors’ keys and synth player relaxing in those four damp walls is about as far away from the sound of his newly curated album, Tom Furse Digs, as a mental picture can get.

The album is a celebration of Furse’s love of exotica, jazz and surf music from the late ‘50s and ‘60s. The genre most thoroughly explored, exotica, first came about in 1957 from the Martin Denny album of the same name. Musicians like Denny, Les Baxter and Arthur Lyman were being played in living rooms across suburban America as families were taken sonically to places they could never afford to go. When Furse was curating the album, he did the same thing. By visualising himself in a different place and time, he’s crafted a cohesive set of songs that you should have to wear a really tacky hawaiian shirt and a shit straw hat to listen to.

“When I was pulling out songs for the album, I had this imaginary film in my head,” Furse explains. “I imagined I was looking down this road with a beach on the right and just some really wholesome kids playing. It’s a little like Endless Summer meets the The Trip and, when I think about it like that, the album’s meant to soundtrack that mental image.”

Beaches and wholesome kids aside, the album wouldn’t have come into being had the Southern Library of Recorded Music not reached out to Furse. They hoped that he’d be keen on flicking through their archives, searching for the best tracks to fit the mood. He was all too willing. The SLRM are a small label that provide soundtracks and backing music for any purpose, this is why the visualisation is so important to him. “I think it’s really core,” he says. “Even having a vague visual concept. It’s something that I’ve always done and it’s much easier to create a sound to pictures. You need to try and paint pictures of people.”

Pulling super fun records out of a small office in Fulham, west London, and listening to them one by one in the hopes of creating something wasn’t a quick job, though. The album took five years to put together. It wasn’t a constant effort from him, the project was something he was always happy to work on as well as his other commitments, too. “When I started researching for the album, there was nothing.” This might be because a lot of the tracks are about as obscure as it gets: it’s the kind of stuff that you couldn’t hope to find if you were actually looking for it. “I noticed some of the most significant records were missing,” Furse says, the crate digger in him showing its face. “There are just certain ones you can’t find. I picked up a lot of the ones I have now for next to nothing in the States but getting the rights took time. Some of the people on the album are dead.”

Now the album is finished, it’ll be released late August both online and on 12” vinyl. If this takes off, expect Tom Furse to keep making music as sunny as this long after the credits roll.

Linkedin
RELATED ARTICLES
OTHER ARTICLES
Blloon editors Tara Jane Seton and Sarah Moriarty pull together a literary world tour, taking in Nigeria, Japan, outer space and beyond.
Is there a connection between creativity and nomadism? We meet some military brats and displaced kids who turned to art to express their mixed sense of roots.
Huck meets the lurkers, lifers and outsiders carving an alternative Copenhagen, free from restraint in Freetown Christiania.