Art & Culture / Music / Top Picks / Look beyond the party princesses and pavement pizzas: Dalston is a Land of Kings 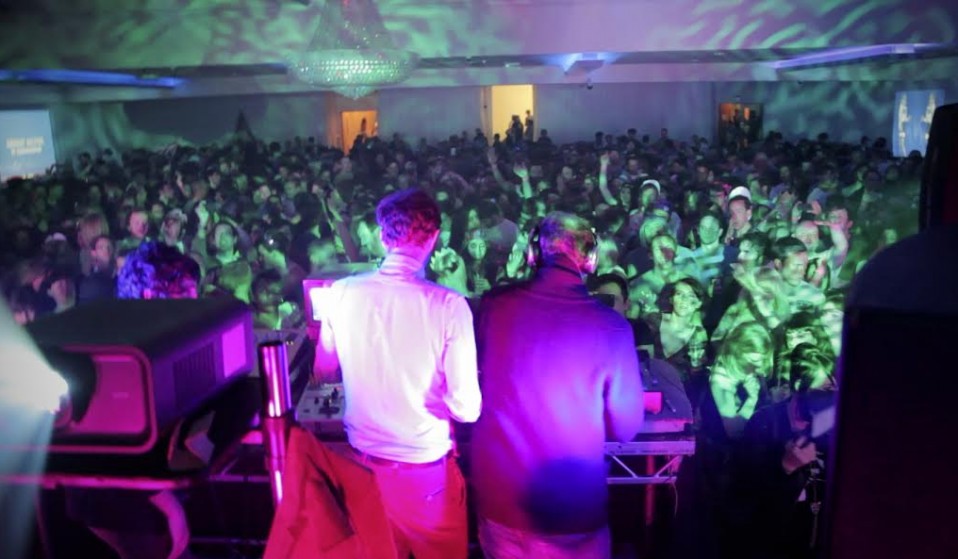 A rundown of the best sights, sounds and eats at London's Land of Kings festival.

A rundown of the best sights, sounds and eats at London's Land of Kings festival.

You’re walking down your road. It’s the road you walk up and down each and every single day. Chin scrunched deeply into your neck, eyeballs perma-fixed to the phone in your hand, as your index finger flicks through whatever very (very, very) important tweet you’re reading from Michael Jordan’s fake twitter account. You don’t really pay attention to much – aside from dodging cars and puddles of unidentifiable street juice – why would you?

Did you know there’s an untouched, cavernous World War 2 bunker situated directly under the Dalston Sainsbury’s carpark? Or a massive banquet hall, complete with chandelier the size of a small vehicle, perched above your sixth favourite Kingsland road kebab shop?

No? If it makes you feel any better neither did I, and I’ve lived in Hackney for the better part of ten years. Unknowingly walking over or under or through a Dalston I thought I knew. Lamenting the arrival of another beige brick, glass balcony filled, ‘luxury flats’ building as I went.

On Sunday May 3, over the course of 16 hours, and 15 known and unknown venues, east London will become a chroma-kaleidoscope of music meets visual art meets film meets theatre meets food meets secret karaoke meets speed dating in a ship meets lectures meets whatever other surprises this crafty, industrious as hell, Land of Kings crew has up their sleeves.

Didn’t think you could be surprised by Dalston? Think again. Here are the five things we’re most excited to see at the festival. Keep your ear to the ground about the secret stages and artists yet to be announced. 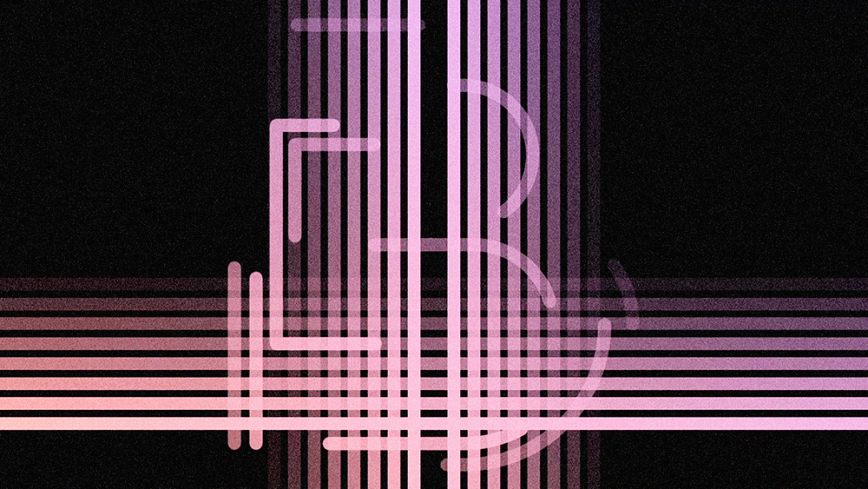 Not content to solely inhabit existing theatres in the area, LOK have tapped The Lost Pictureshow to set-up an outdoor cinema for the evening. Enter Orchestral Elastique, who will be performing a musical accompaniment for their screening of this weird and wonderful 1973 sci-fi must-see. (Think H.G. Wells’ The Time Machine through a surrealist sieve.) Who needs surround sound when you’ve got a live orchestra providing the audio? 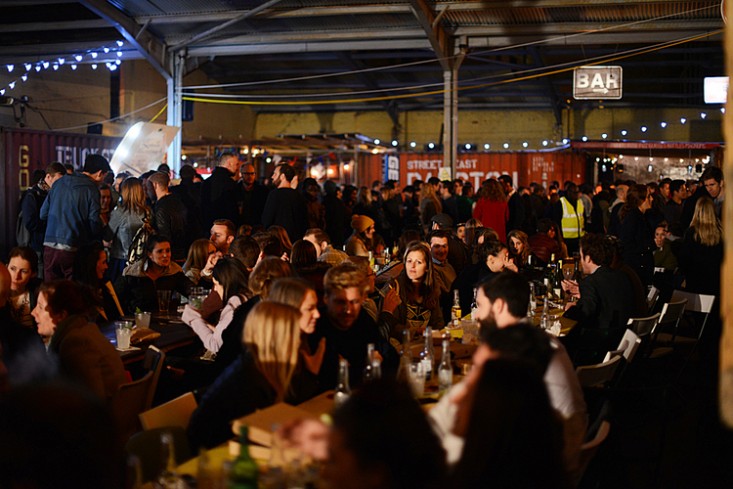 Eating is important. If you’ve been to a Street Feast event already you’ll know it’s not some sit-down foodie nonsense. There’s tunes and DJs, there’s tasty dranks, and there’s the kimchi burrito stand. Because, trust. You want that spicy korean business in your belly to fuel the 16 hours of boogie. 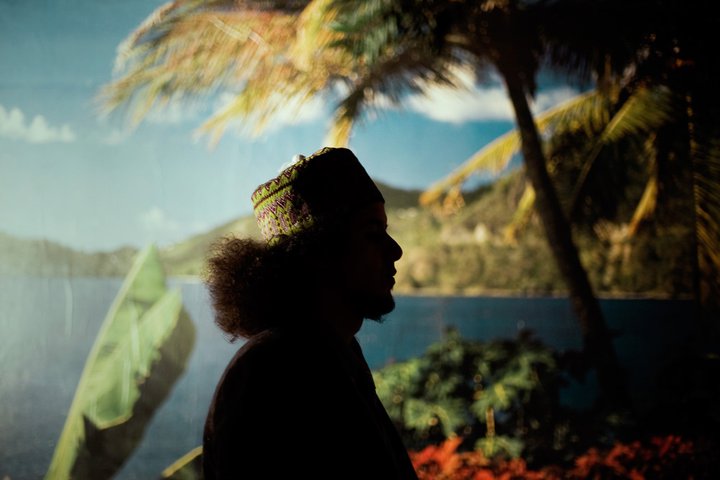 Mo Kolours brings his calypso-infused, shimmering funk beats to the tiny, wood-paneled and atmospheric Servant Jazz Quarters. A sultry warm-up before you hit the tiles hard for techno time. 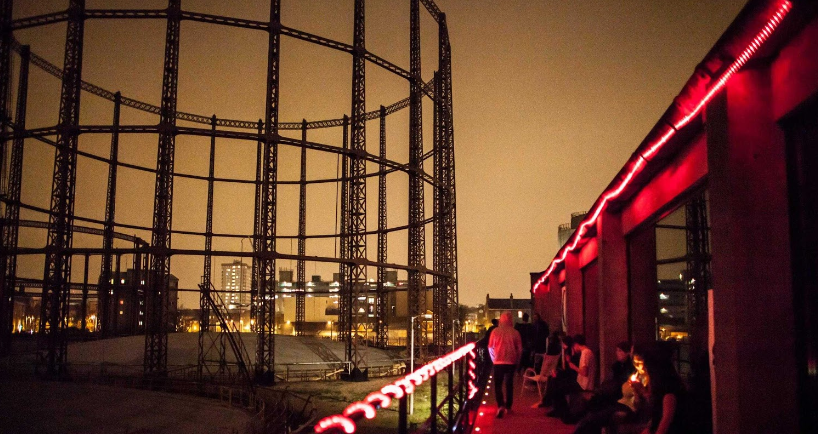 Psychemagik, the dons of disco, reworks and everything in between, are making two appearances at LOK. You won’t be disappointed by their earlier ‘edits’ set at The Nest by any means. But it’s their second one that’s got us hot and bothered. They’ll be closing out the entire festival with their spine-tingly incredible selections, at one of our favourite venues in London, possibly the planet, at precisely the right moment to watch the sun rise above its floor-to-ceiling windows.

Land of Kings takes place on Sunday the 3rd of May. For tickets and more info head this way.

Linkedin
RELATED ARTICLES
OTHER ARTICLES
Filmmaker Laura Poitras discusses her new documentary which traces the remarkable life of the artist-activist and the impact of her battle against the US opioid crisis.
Since 2007, Gideon Mendel has made 20 trips to document floods in 13 countries. The result is an alarming record of what has already been lost to the climate emergency.
Author Edward Banches dicusses his new book, which examines the hard rock and metal scenes in five African countries: Botswana, Togo, South Africa, Kenya and Ghana.
Tristan O’Neill’s shots of dancers caught in moments of reverie at the height of rave’s golden age are a testament to the UK’s legendary club culture.
As she gears up for the release of her first book, the 24-year-old climate activist talks standing up to authority and building a more inclusive movement.
Photographer Sean Maung reflects on documenting a small town in Pennsylvania afflicted by high levels of unemployment, poverty, violence, crime, and addiction.