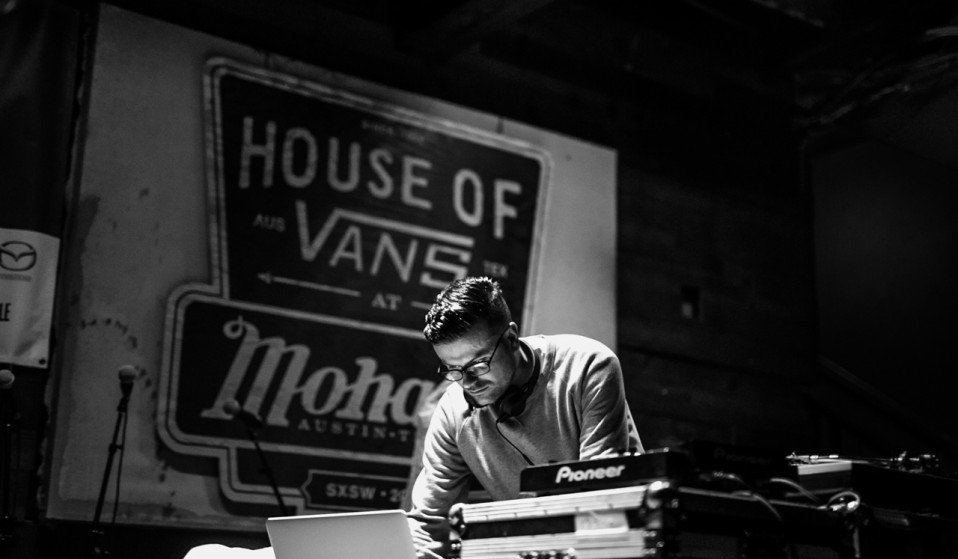 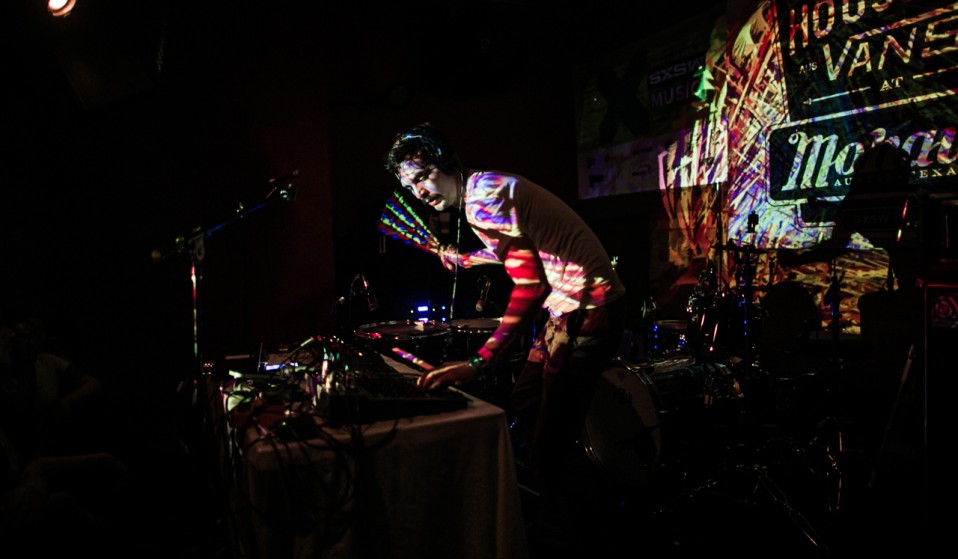 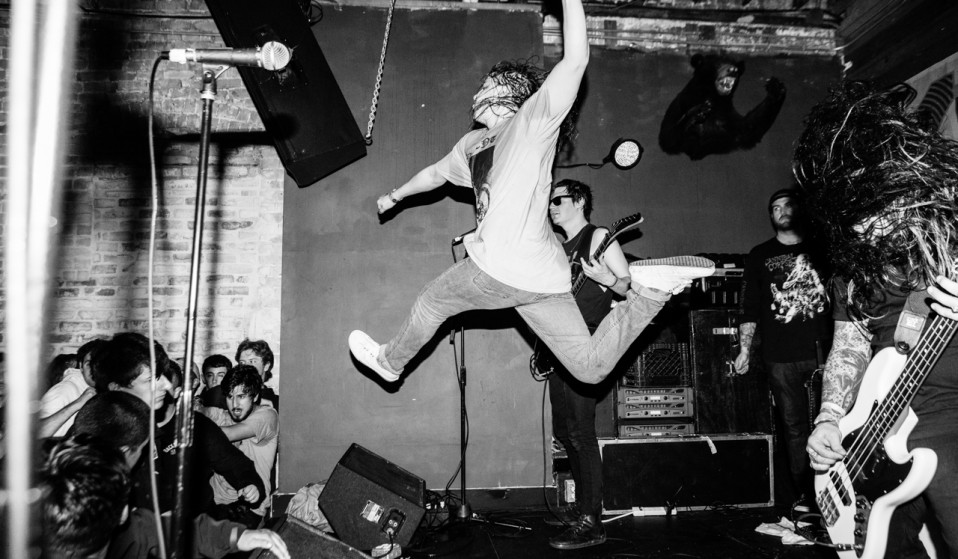 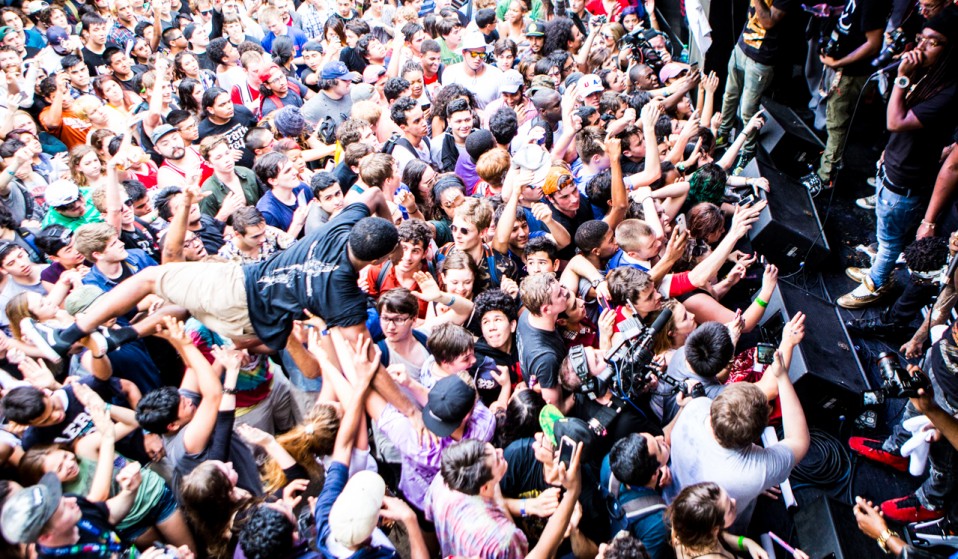 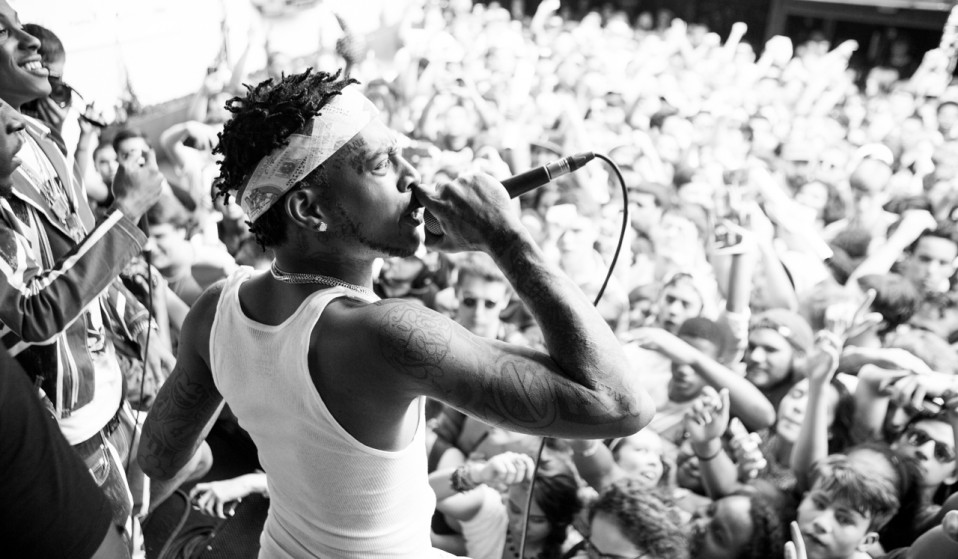 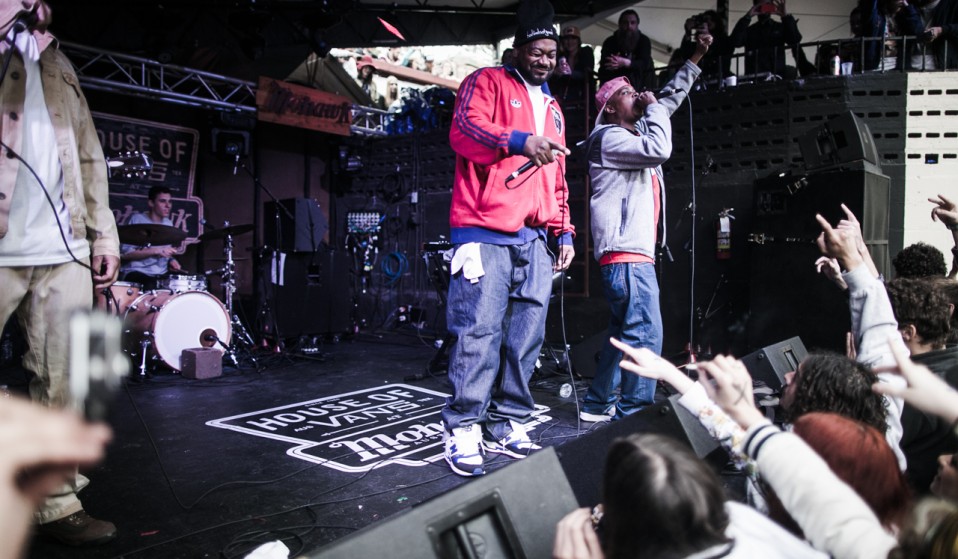 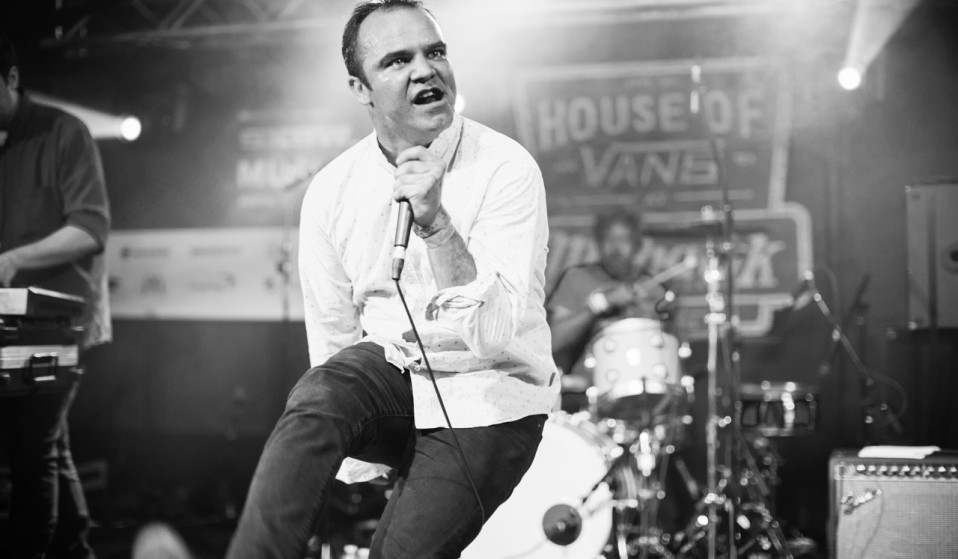 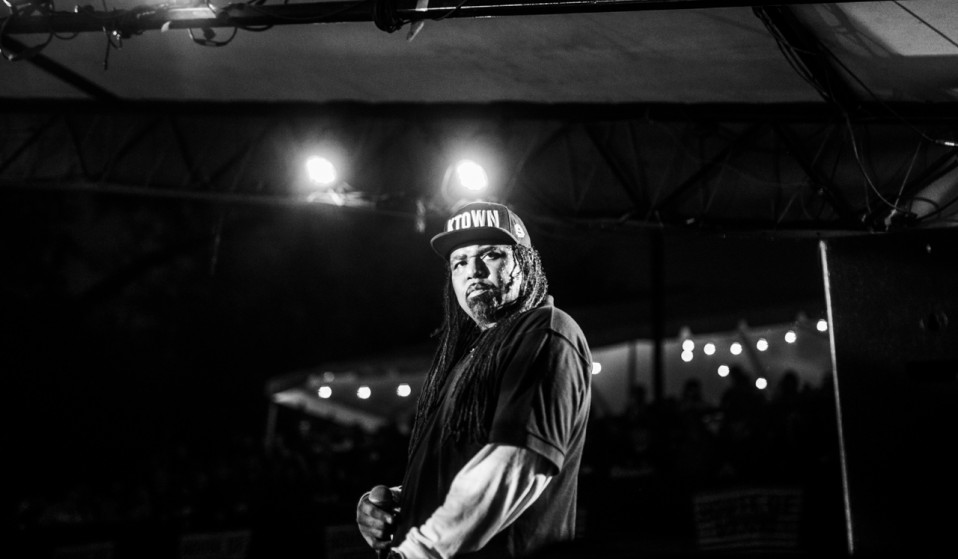 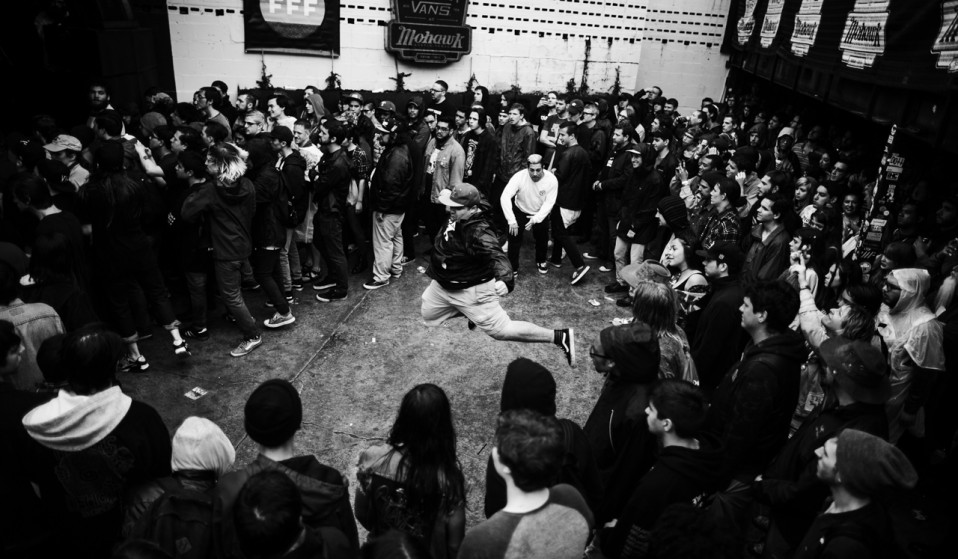 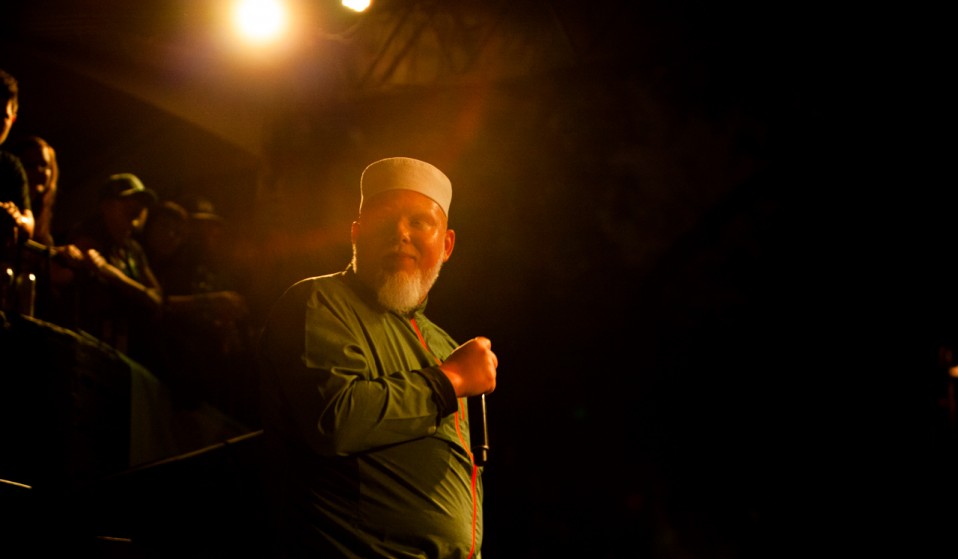 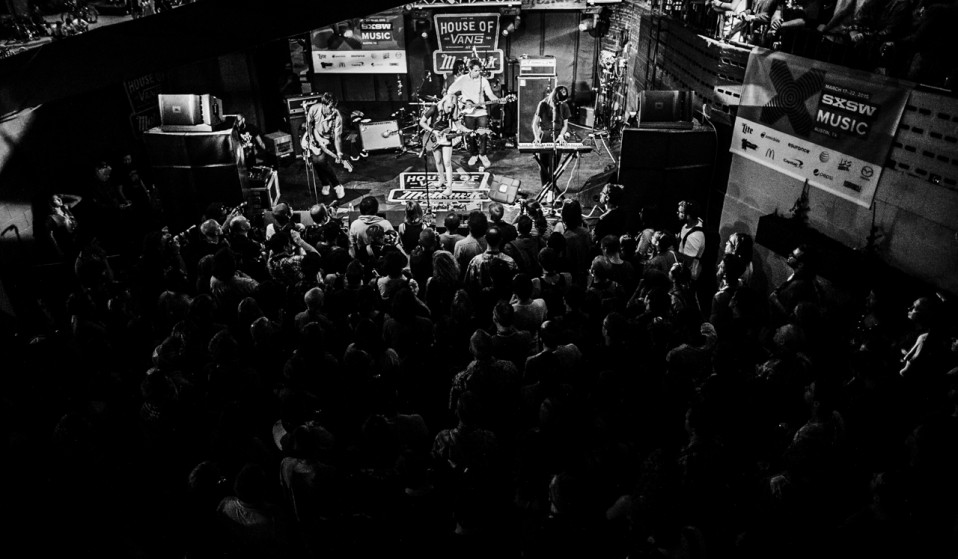 Huck's pick of the best live acts from the House of Vans SXSW stage at the Mohawk, featuring BadBadNotGood + Ghostface Killah, Ceremony, Brother Ali and more.

Huck's pick of the best live acts from the House of Vans SXSW stage at the Mohawk, featuring BadBadNotGood + Ghostface Killah, Ceremony, Brother Ali and more.

Austin, TX has long been a Mecca for live music fans, with thousands of people marking the opening of the festival season by making the annual pilgrimage to South By Southwest hoping to catch a glimpse of the hottest acts around. Here are our top 10 picks from House of Vans at the Mohawk.

Fans were treated to a rousing medley of Wu-Tang favourites and classic ’90s hip hop courtesy of Ghostface Killah and Toronto jazz outfit BadBadNotGood. But the sign throwin’ was taken to the next level when a random crowd member nailed Method Man’s verse in a sensational rendition of ‘Protect Ya Neck’.

Live mixing can be fairly tedious from a spectator’s point of view, so kudos to Norwegian producer Lido for throwing it down during his infectiously fun SXSW performance.

Despite never shying away from discussing his faith and activist work, Brother Ali is at his fiercest and most compelling when he lets his music do the talking. Old-school hip hop-inspired emceeing at its outraged, oratory best.

After an eight-year hiatus, underground LA hip hop trio Dilated Peoples are back and sounding fresher than ever. The perfect group to cut loose to this summer.

Deep-beat EDM duo ODESZA – aka Harrison Mills and Clayton Knight – have consolidated their hype over the past six months, picking up where they left off in 2014 by continuing to impress live with their unique brand of symphonic glitch-hop.

“You don’t have to leave, you could just stay here with me, forget all the party police,” swoons Molly Rankin of Toronto dream-pop darlings Alvvays. With songs this catchy, you won’t need an excuse to heed her suggestion.

The brainchild of LA-based producer Henry Laufer, electronic beatmaker Shlohmo capped off a memorable week at House of Vans with a new live show featuring a sneak preview of forthcoming album ‘Dark Red’.

Linkedin
RELATED ARTICLES
OTHER ARTICLES
Whether it's partygate, the climate crisis or the spiralling cost of living, the fightback begins on the picket lines writes Tommy Vickerstaff
The last few years have seen an increase in LGBTQ-led initiatives to feed the hungry, with many finding ways to stay afloat despite the challenges.
For decades, an area of East London has served as a community hub for Vietnamese people looking for a taste of home.
The curators of a new exhibition are hoping to shed light on Plymouth’s vibrant but often overlooked nightlife.
The author discusses the all-consuming nature of heartbreak, and turning the experience into an incisive exploration of love and loss.
Over a dozen Stop Deportation activists locked themselves to each other outside a detention centre to prevent coaches taking those due to be on the Rwanda deportation flight from leaving.