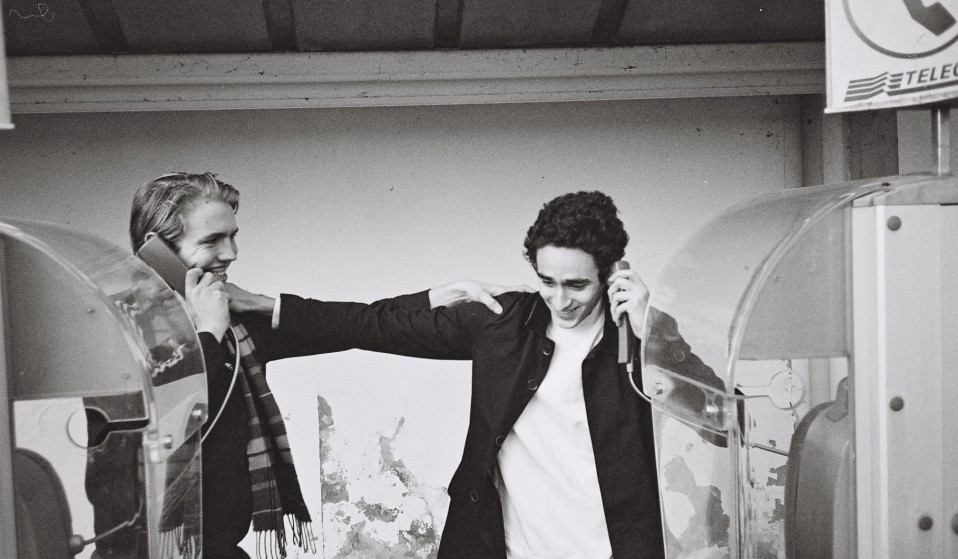 After more than a decade of writing songs, Yung frontman Mikkel Holm Silkjær got bored of the limitations other people place on the label “punk”. So he took the band into Sound Studio, deep in the Swedish forest, added some pianos and trumpets to the usual repertoire and crafted a record that weaves richer melodies with a fresh perspective on life and young adulthood.

Yung’s A Youthful Dream LP is a major progression from Mikkel’s extensive back catalogue of cassettes and self-produced songs. But the band’s DIY ethos is still alive, in their no-frills touring routine and Mikkel’s photography, which defines the band’s aesthetic by appearing on covers, tour posters, T-shirts, etc.

After Yung toured A Youthful Dream across Europe and the US, we reached out to 21-year old frontman Mikkel to find out more about documenting the band’s adventures.

What inspired you to first pick up a camera?
I basically just wanted to document my life. It’s fascinating how photos can revive certain emotions and memories that might otherwise have been forgotten. In time I’ve become more conscious about the aesthetic side of my photography but I still feel like my photos are very honest and they usually portray situations as they occur. 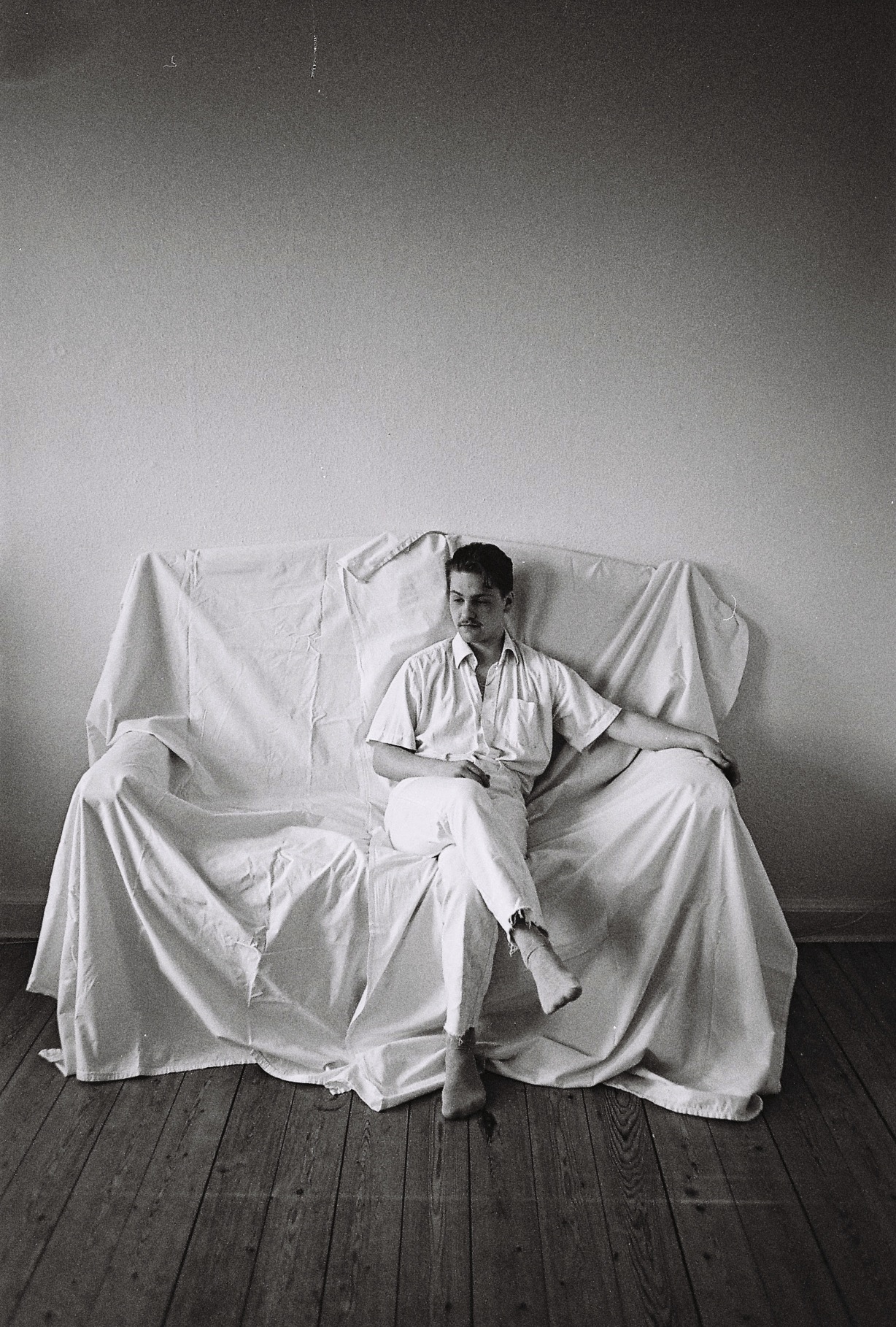 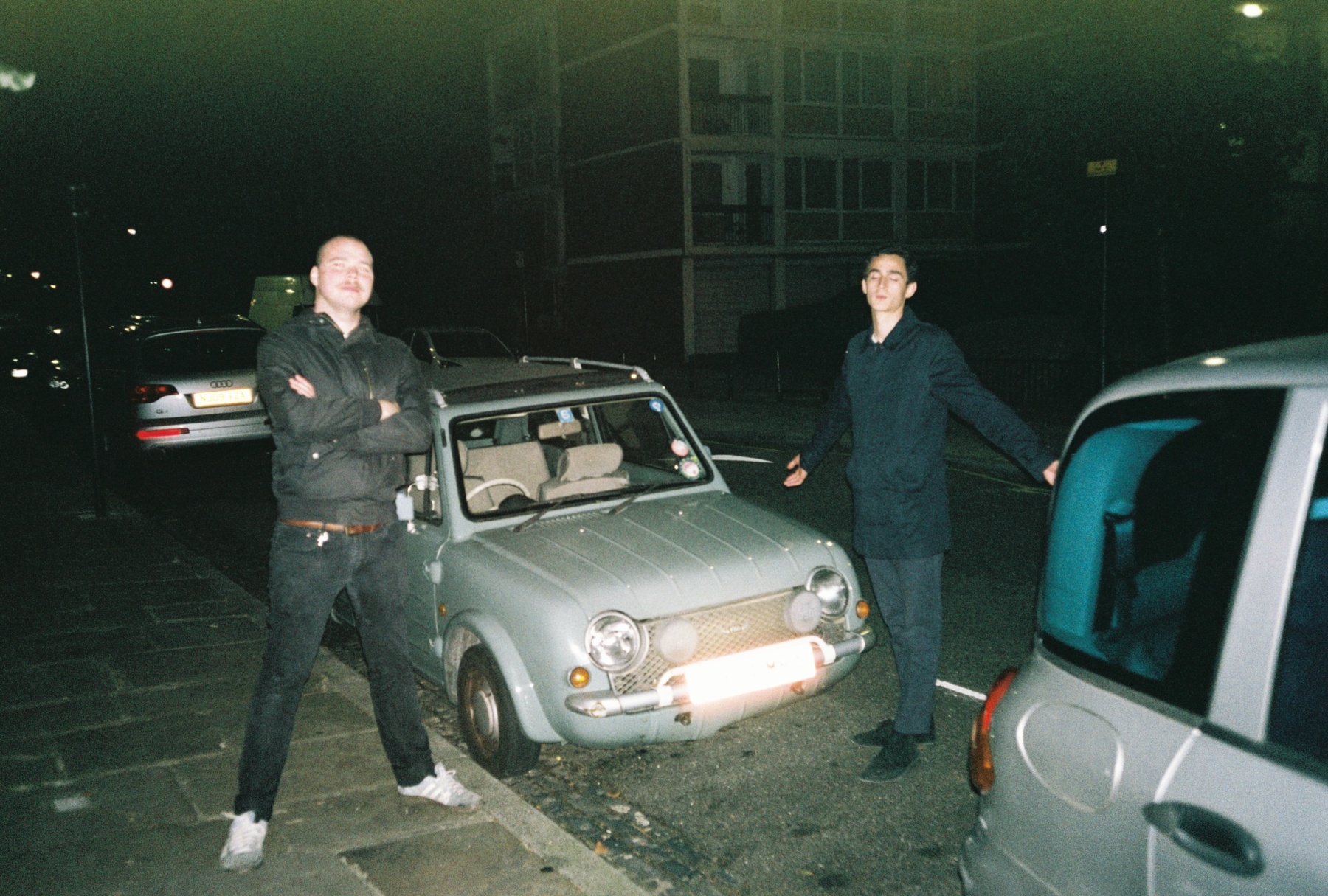 Who are the photographers you most admire and why? Whose work have you learned the most from?
Jane Bown got me into black and white photography. She had such a great talent for portrait photos. It’s fascinating how she was able to humanise celebrities, musicians and actors in a time where such people were mythologized to a degree which we can’t comprehend in this day and age. Keep in mind that back then there was no such thing as social media so people didn’t have the same insight in celebrities’ private lives and that’s part of why I find Jane Bown’s portrait photos so fascinating. 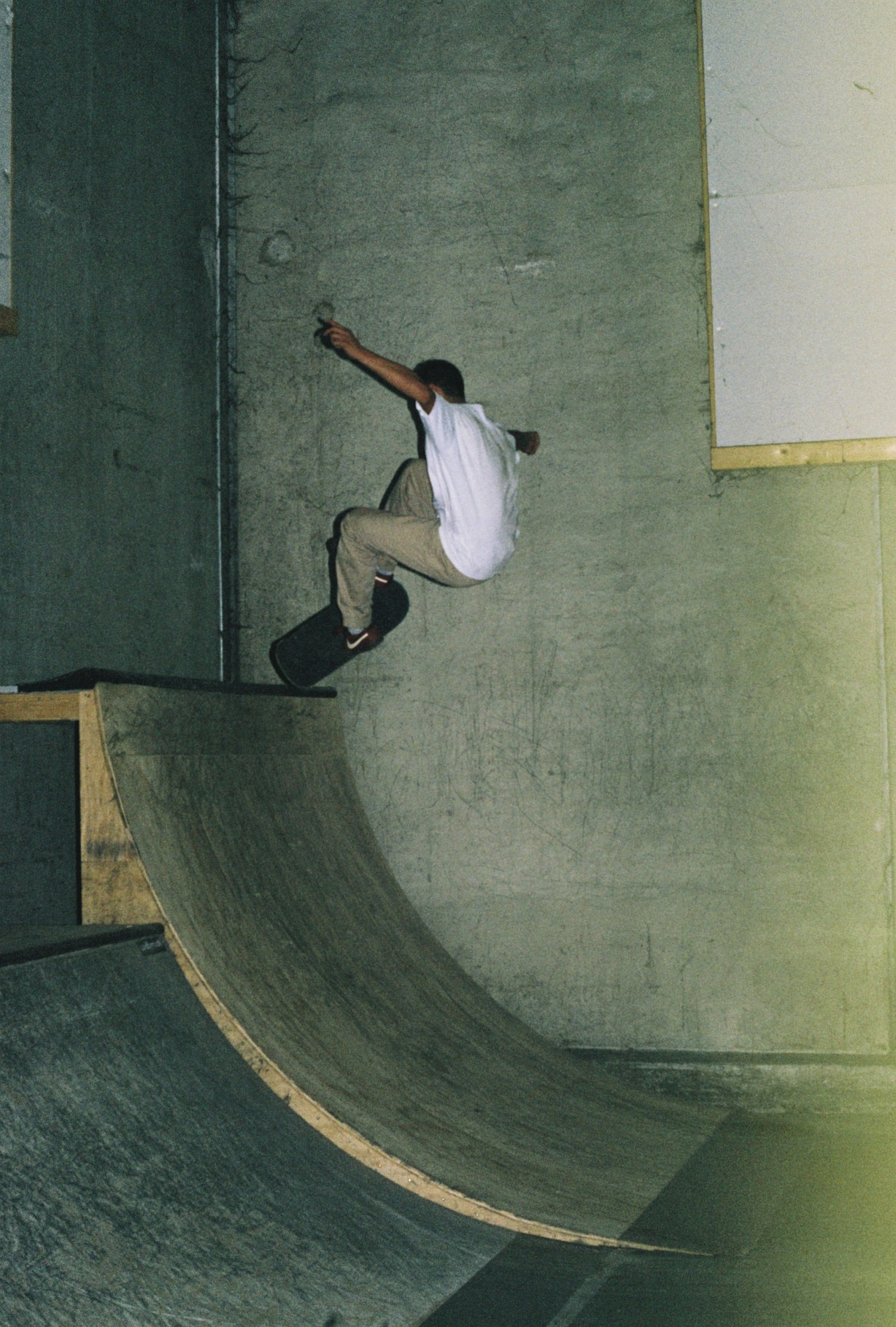 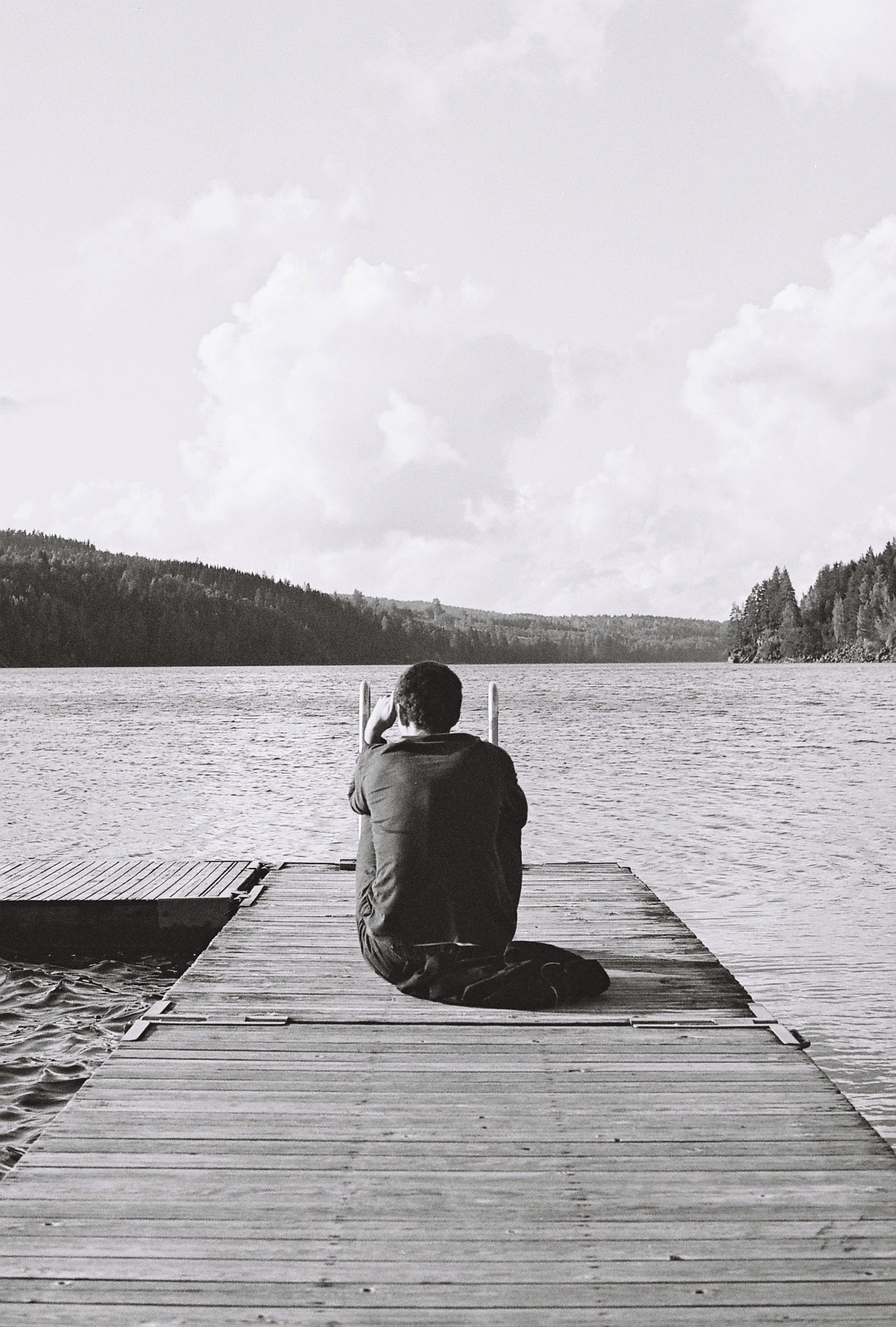 Could you share a story behind one of the most memorable images you shot on tour?
We recorded our recent album, A Youthful Dream, in Silence Studio in Sweden. It’s an old studio, which has been around since the 1970s, and it feels like it’s located in the middle of nowhere. Forests surround it and there’s a huge lake a fifteen-minute walk from the studio. It’s very easy to get lost in that area.

One morning Emil (guitarist in Yung) and I went out for a walk and I brought my camera. When we got to the lake he sat down and sort of just took it all in and I took a photo of him whilst sitting there (above). It’s quite a breathtaking place and when I look back it feels like we lived those days in the studio in a haze so we really enjoyed every single moment of those walks.

I feel like that photo really sums up those days: Emil sits in front of this vast open space but he’s very relaxed about it. Such beauty can be overwhelming and cause reluctance but that’s not the case on this photo no, quite the contrary, he seems to enjoy the beauty and the vast open space doesn’t seem to make him uncomfortable. 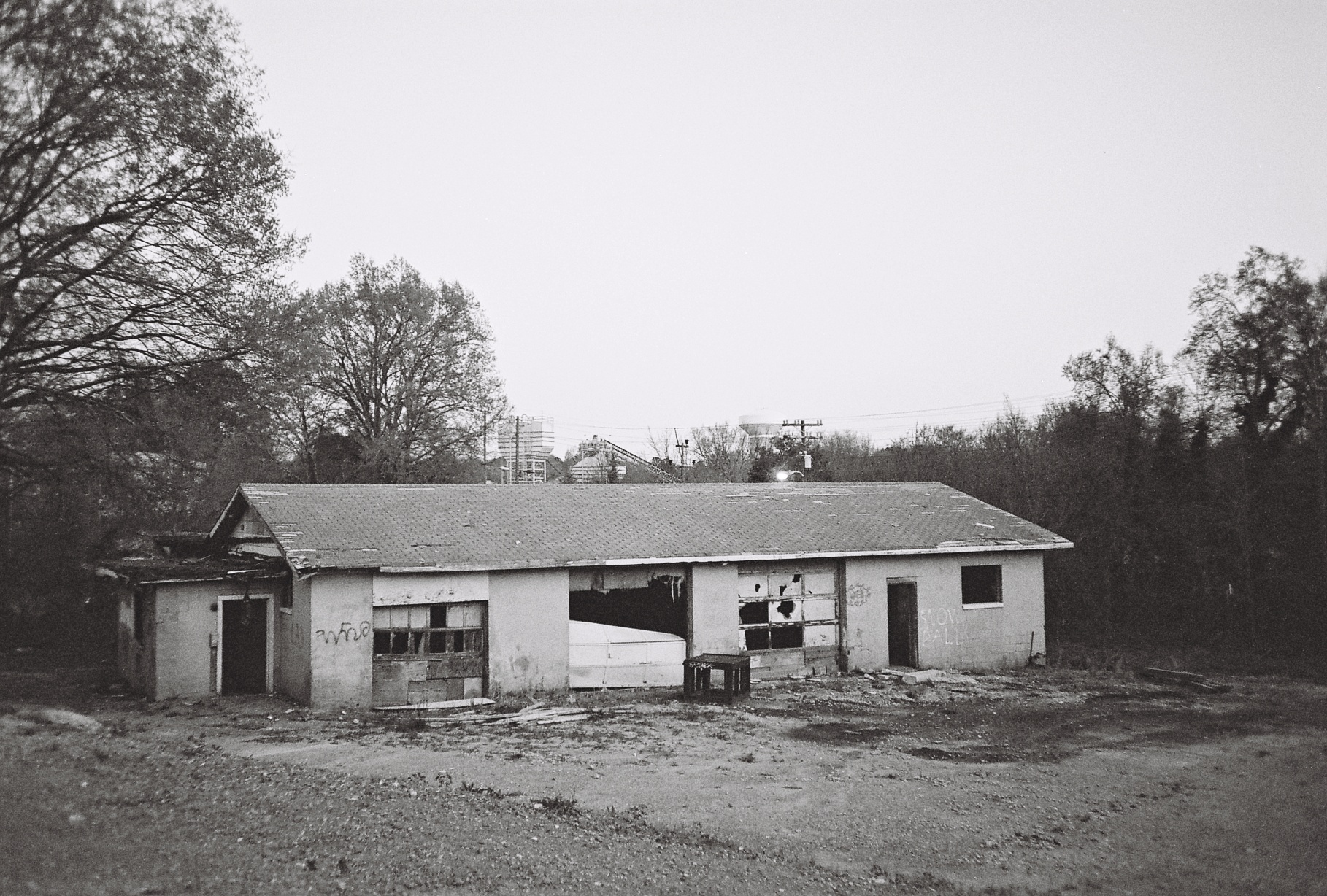 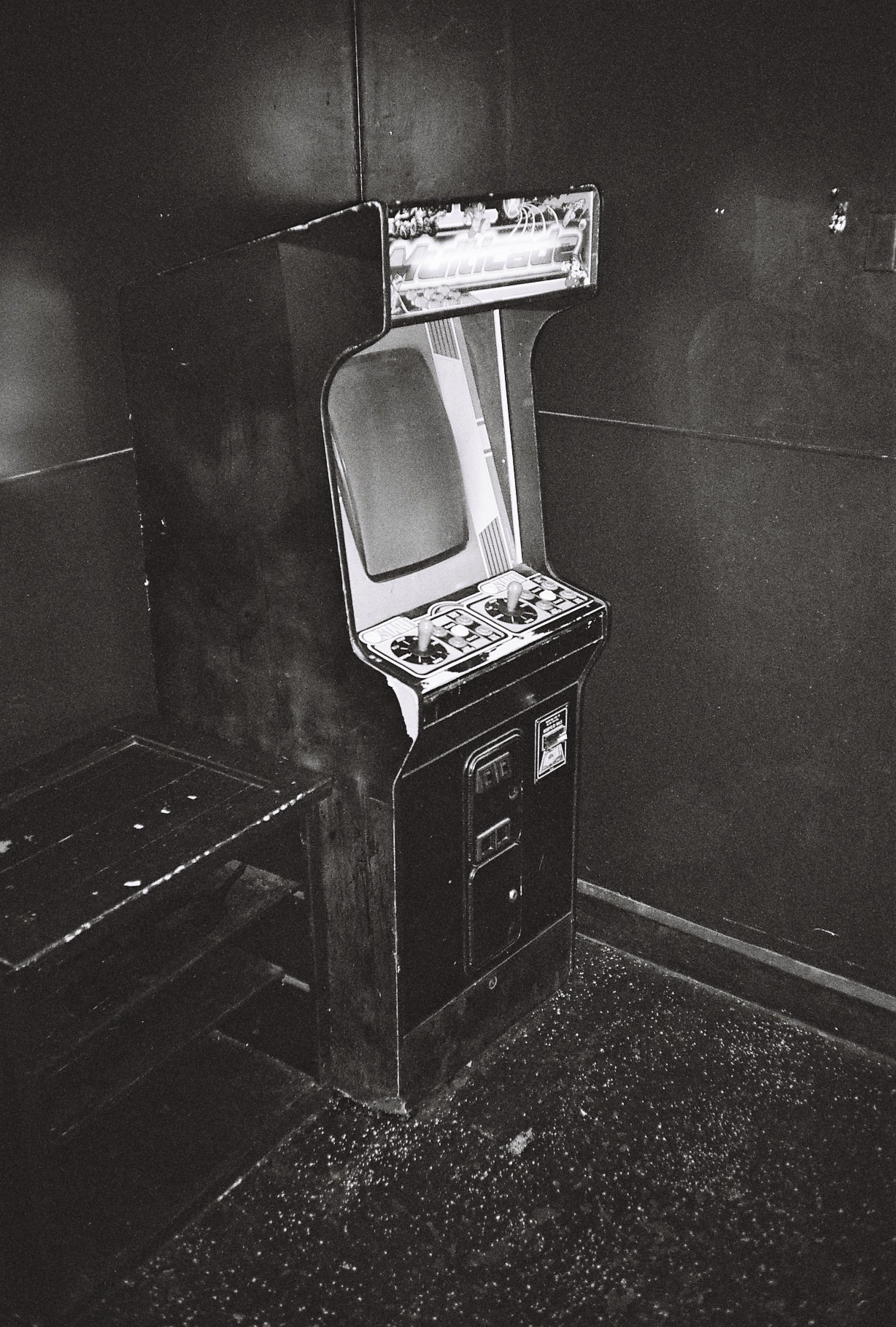 What was the wildest moment on tour?
A few weeks back we played a show where one of our mates smashed his head into a metal fence during our set. Needless to say there was a lot of blood. He had to go to the emergency room where he got eleven stitches. He came out for couple of drinks after he got stitched up. 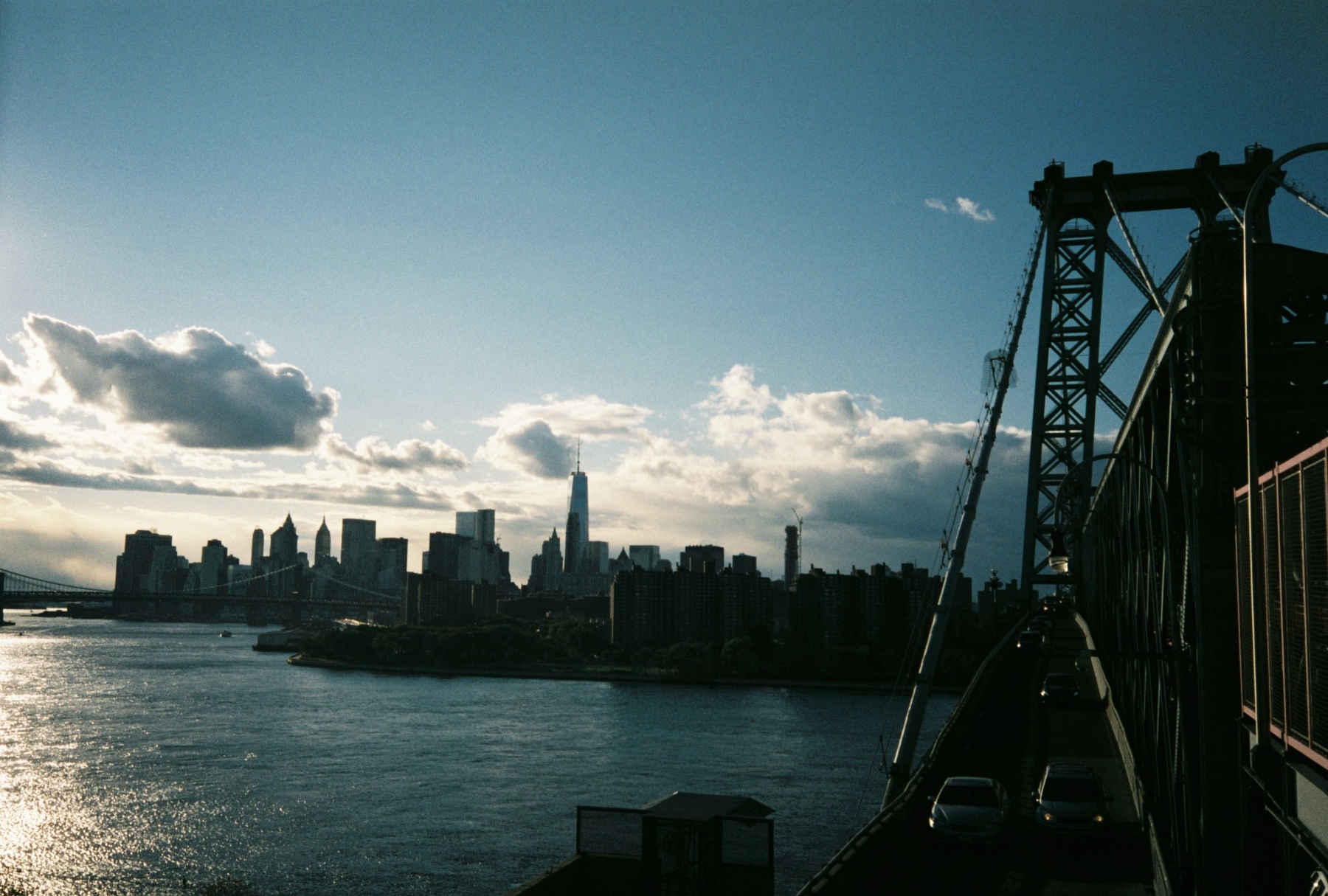 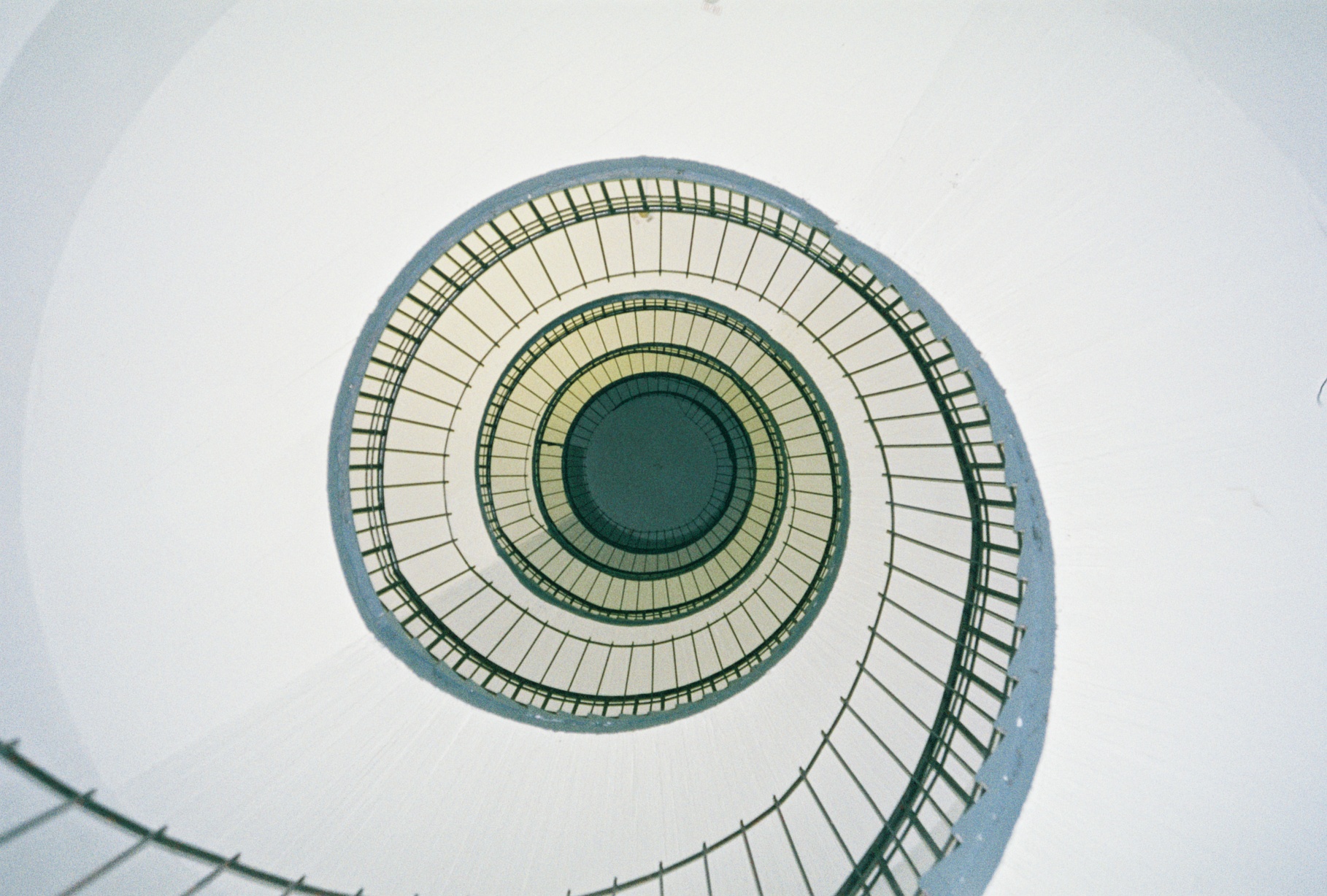 How do you feel photography impacts on your music and vice versa?
We always use my photos on covers, tour posters, T-shirts etc. So my photography has become a big part of the Yung aesthetic. I feel like my photography and my music compliment each other really well because they both transpire from me.

Yung’s A Youthful Dream is out now on Fat Possum Records.

Linkedin
RELATED ARTICLES
OTHER ARTICLES
As she gears up for the release of her first book, the 24-year-old climate activist talks standing up to authority and building a more inclusive movement.
Tristan O’Neill’s shots of dancers caught in moments of reverie at the height of rave’s golden age are a testament to the UK’s legendary club culture.
Activists and campaigners are fighting back against new laws that would seriously undermine the ability to take industrial action, calling it an attack on fundamental workers' rights.
A new film from Berghaus traces the story of Adam Raja, who left behind a turbulent upbringing to discover the healing power of climbing.
AI companies that develop image-generators using copyrighted artwork from the internet are coming under fire from artists who say that it amounts to theft.
Following the release of his debut single, Deyaz talks battling addiction, dealing with his struggles through music, and building a budding music career from his living room.