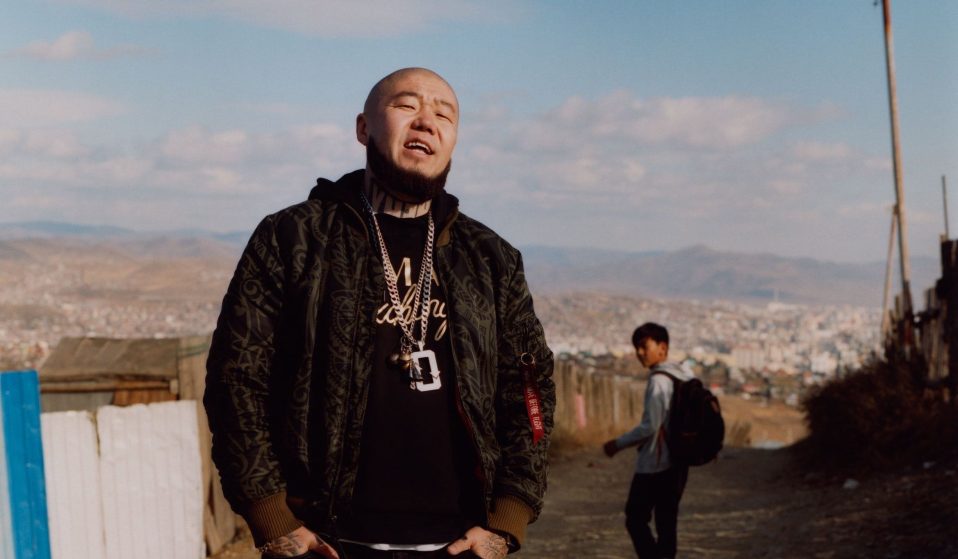 A new project delves into Ulaanbaatar’s hip-hop movement, introducing us to some of its key players who, after decades of Soviet rule, are redefining what it means to be Mongolian.

A new project delves into Ulaanbaatar’s hip-hop movement, introducing us to some of its key players who, after decades of Soviet rule, are redefining what it means to be Mongolian.

Home to one of the world’s last surviving nomadic cultures, Mongolia conjures visions of drifting horsemen galloping through the steppe. But in Ulaanbaatar, the country’s capital, where roughly half of the population lives, there exists a different reality. Beyond the facade of Soviet-style apartment blocks and impenetrable winter smog, there is a burgeoning hip-hop scene shaping the future.

When London-based photographer and director Alex de Mora first heard about Mongolian hip-hop, he was instantly enticed. “My roots have always been in music, not just through photography,” he says. “I grew up playing in bands and obsessing over music and subcultures, so immediately it grabbed my attention.”

Until the collapse of the Soviet Union, Mongolia was a communist state. Following years of music censorship, the transition to democracy coincided with an opening up to western culture. “People started sharing mixtapes of US rappers like Snoop Dogg, Wu-Tang etc. and the hip-hop scene really exploded,” explains Alex.

The photographer went to Mongolia in October 2019 with the intention of making a project that revealed the country’s contemporary flipside. It was his first time there, and he describes the capital as an “intense” place, with serious traffic and air pollution problems. In fact, the city is so congested that depending on your license plate, it’s forbidden to drive on certain days of the week.

Surrounding Ulaanbaatar are the so-called ger districts, where more than 60-70 per cent of the city’s inhabitants live in a combination of basic homes and traditional yurts (‘gers’) spread over the hillsides. Up here, electricity and drinking water are limited. During winter, when temperatures can fall as low as -40 degrees celsius, the pollution problem is exacerbated by the vast amounts of coal people have to burn to keep warm.

It was in one ger district that Mongolia’s most well-known rapper, Big Gee, was raised. Alex quickly learnt how popular he was even before meeting him, as shortly after arriving in Ulaanbaatar he switched on the TV to find Big Gee starring in a commercial.

“He’s recognised wherever he goes, and his popularity seems to be because he grew up in one of the ger districts and has made it to the top as a Mongolian celebrity by rapping about Mongolian life experiences and issues, that many of the people growing up in these districts can relate to,” says Alex, who spent a lot of time with Big Gee during his visit.

Alex met many others too, from original Mongolian rappers – who used to don Genghis Khan-style traditional armour in their music videos – to younger, more modern artists. As well as taking photographs, Alex shot a short video in which he lets the characters he met recount their personal journeys into hip-hop and share what rapping means to them.

One artist featured says her sole motivation is to make people happy. “It’s just about the music and the feeling, it doesn’t matter what language it is,” she says. 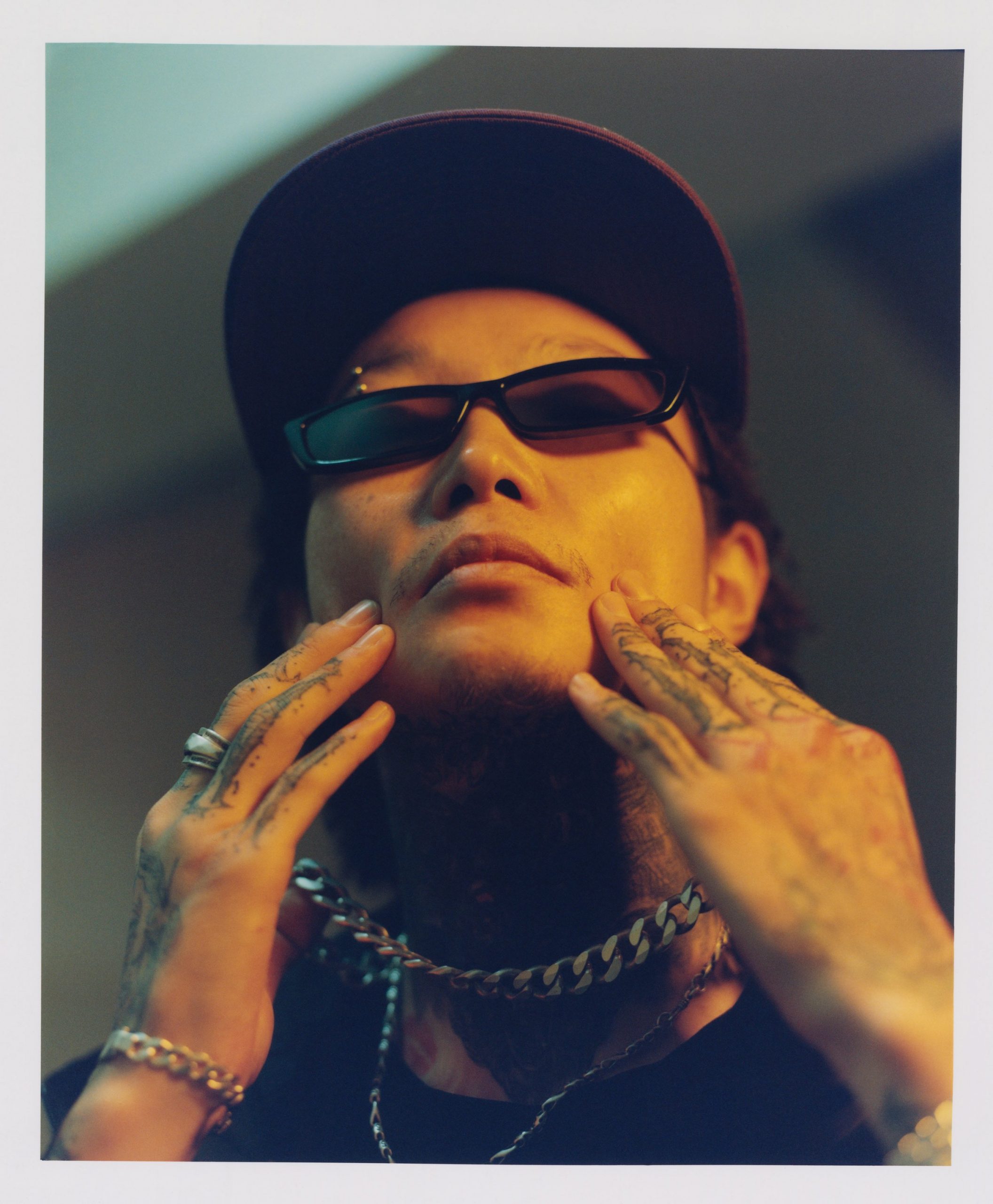 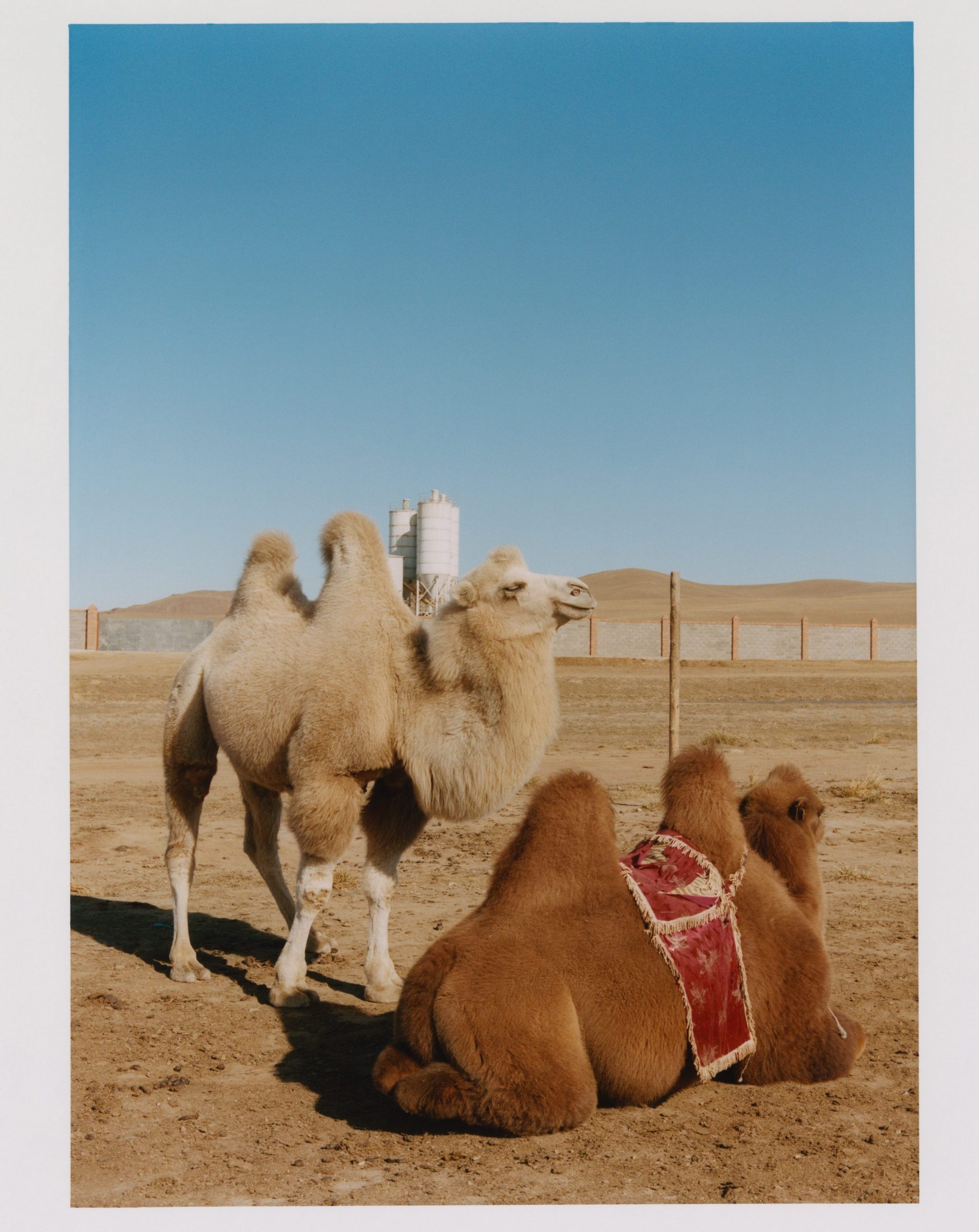 Another rapper says: “I make songs because I love music. If I wanted a career or money, I would be doing something totally different.”

Hip-hop has now become so big in Mongolia, that politicians sometimes even try to buy up rappers to bolster their political campaigns. “Rap is like a weapon,” says Big Gee. “We can’t sell our weapon to the fake people. I’m a Mongolian. I’m doing it for the well-being of all Mongolians.”

Alex hopes his resulting book and film – both titled Straight Outta Ulaanbaatar – provide a fresh and surprising insight into Mongolia. “The country is such a unique place,” he reflects, “but it’s clear that cultural and musical influences can translate across the globe in places that you might not expect.”

While Mongolian hip-hop clearly bears global influences, Mongolian rappers are often fiercely passionate about their heritage and use their lyrics to shed light on social issues affecting Mongolian society – such as alcoholism, domestic violence and political corruption. For many in Ulaanbaatar’s rapidly changing environment, hip-hop provides an outlet to voice their concerns openly in a way they couldn’t years ago.

In the film, a record store owner tells Alex: “Before [when Mongolia was a communist state] it was closed off like North Korea. Suddenly there was a democratic revolution, and everything is free. Hip-hop is free speech. I can say whatever I want. If I rap it people will listen. That is the power of hip-hop.” 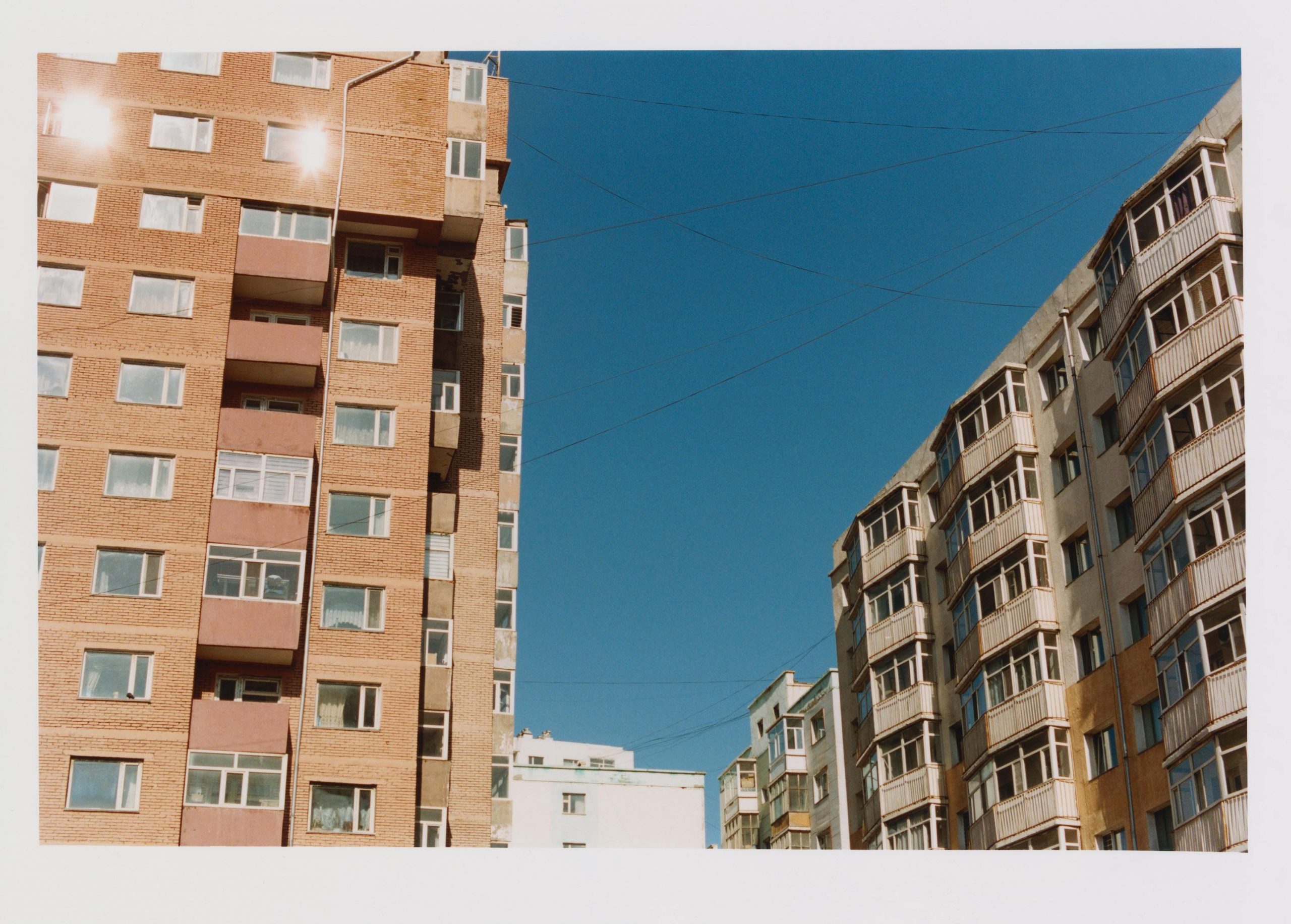 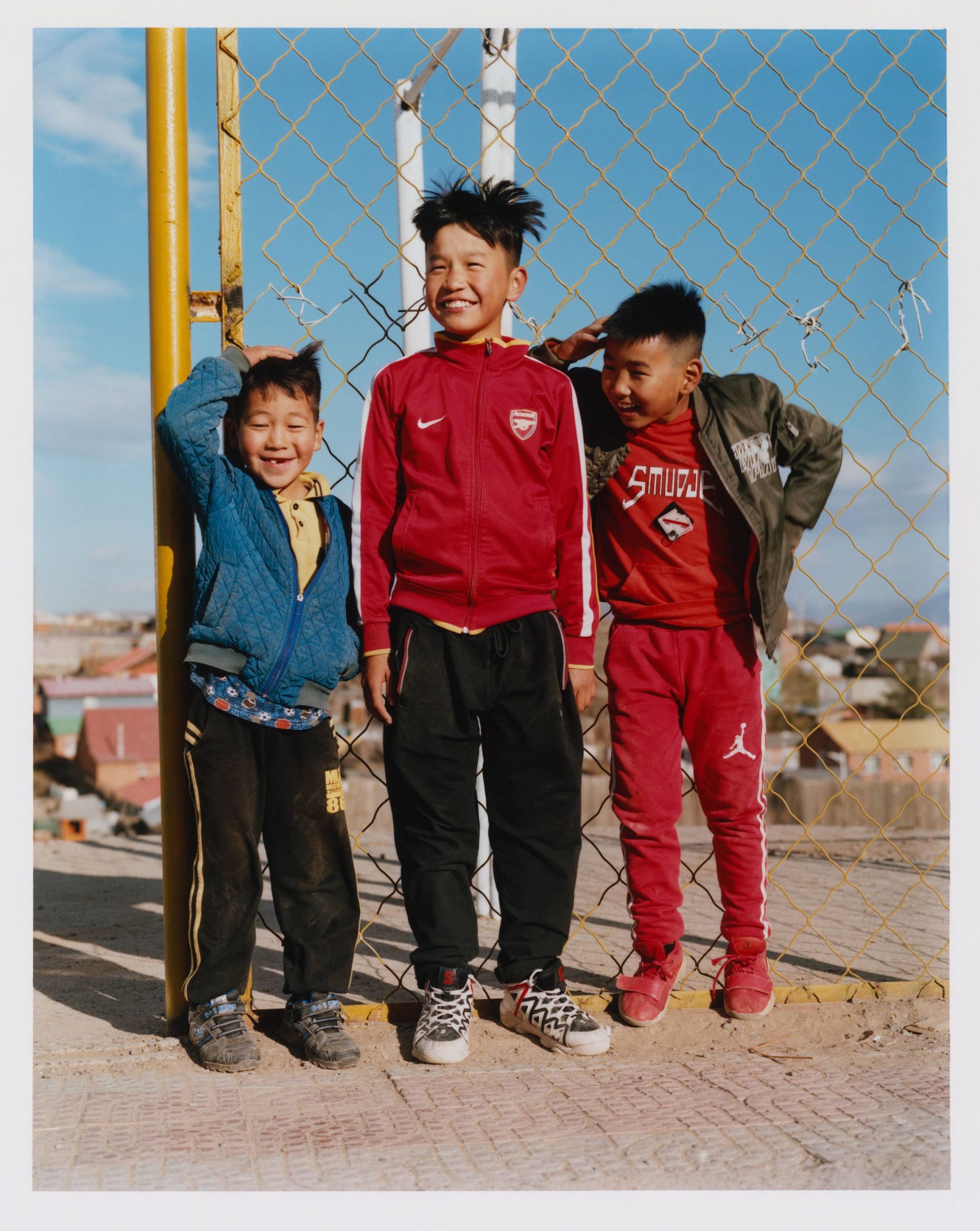 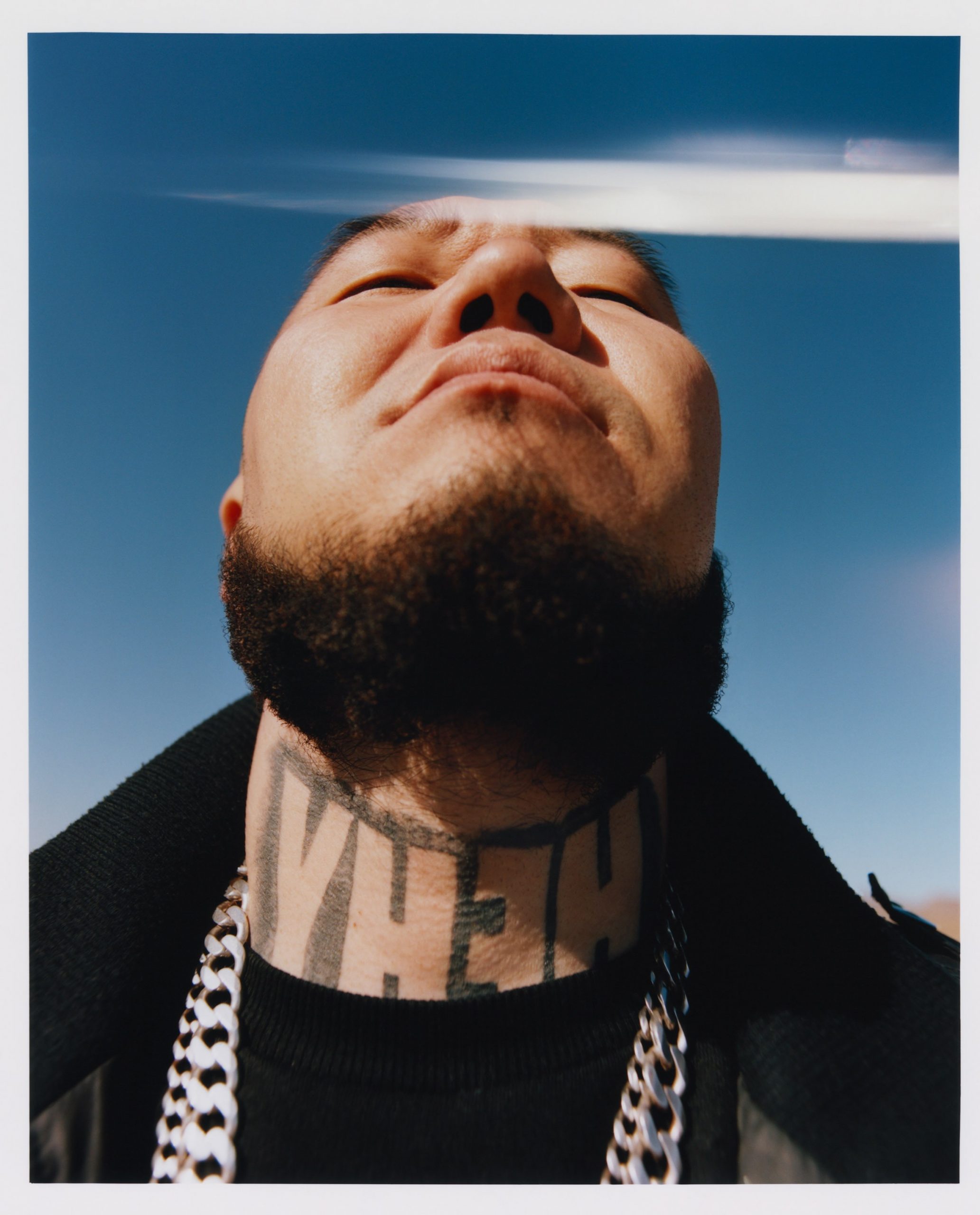 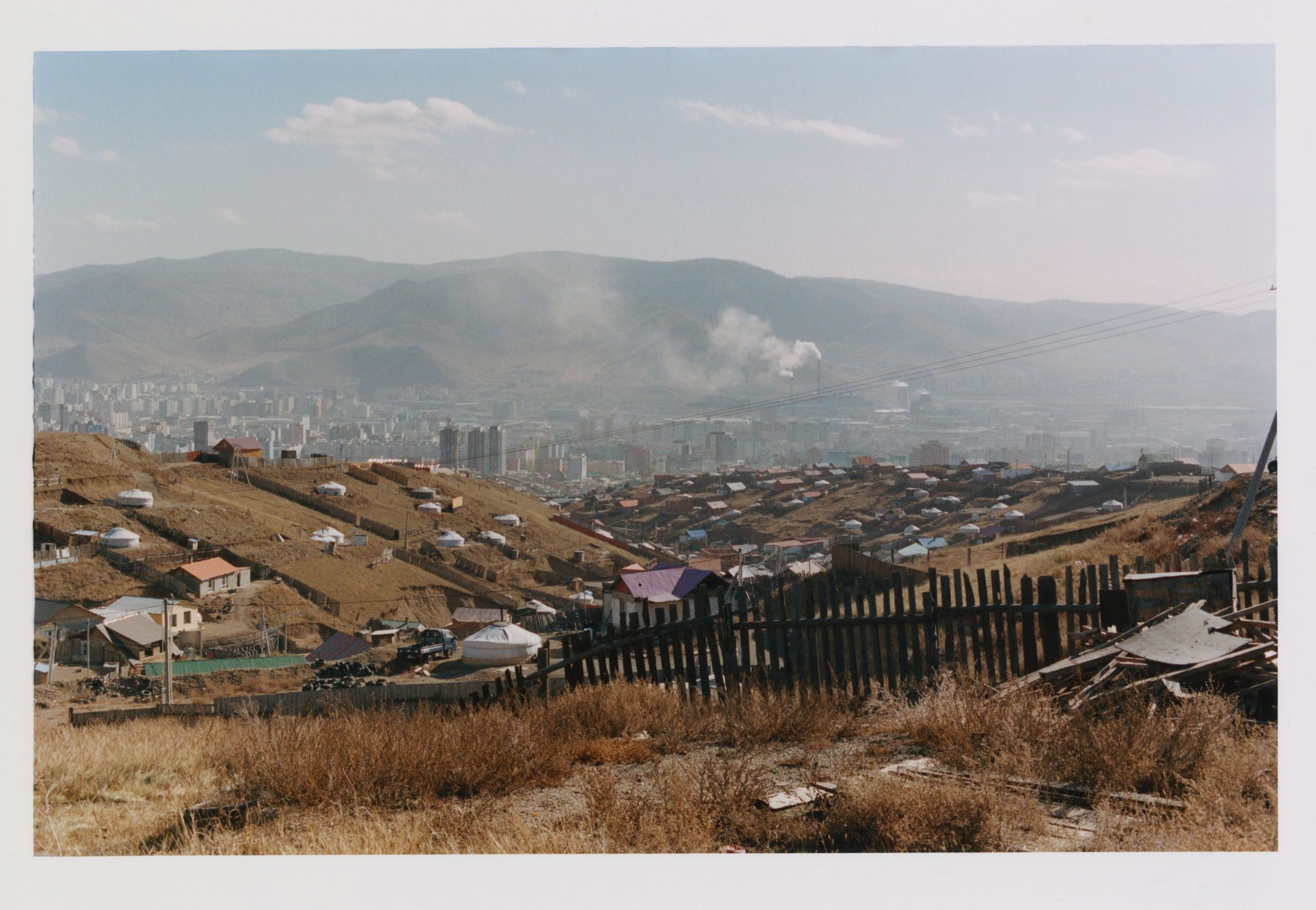 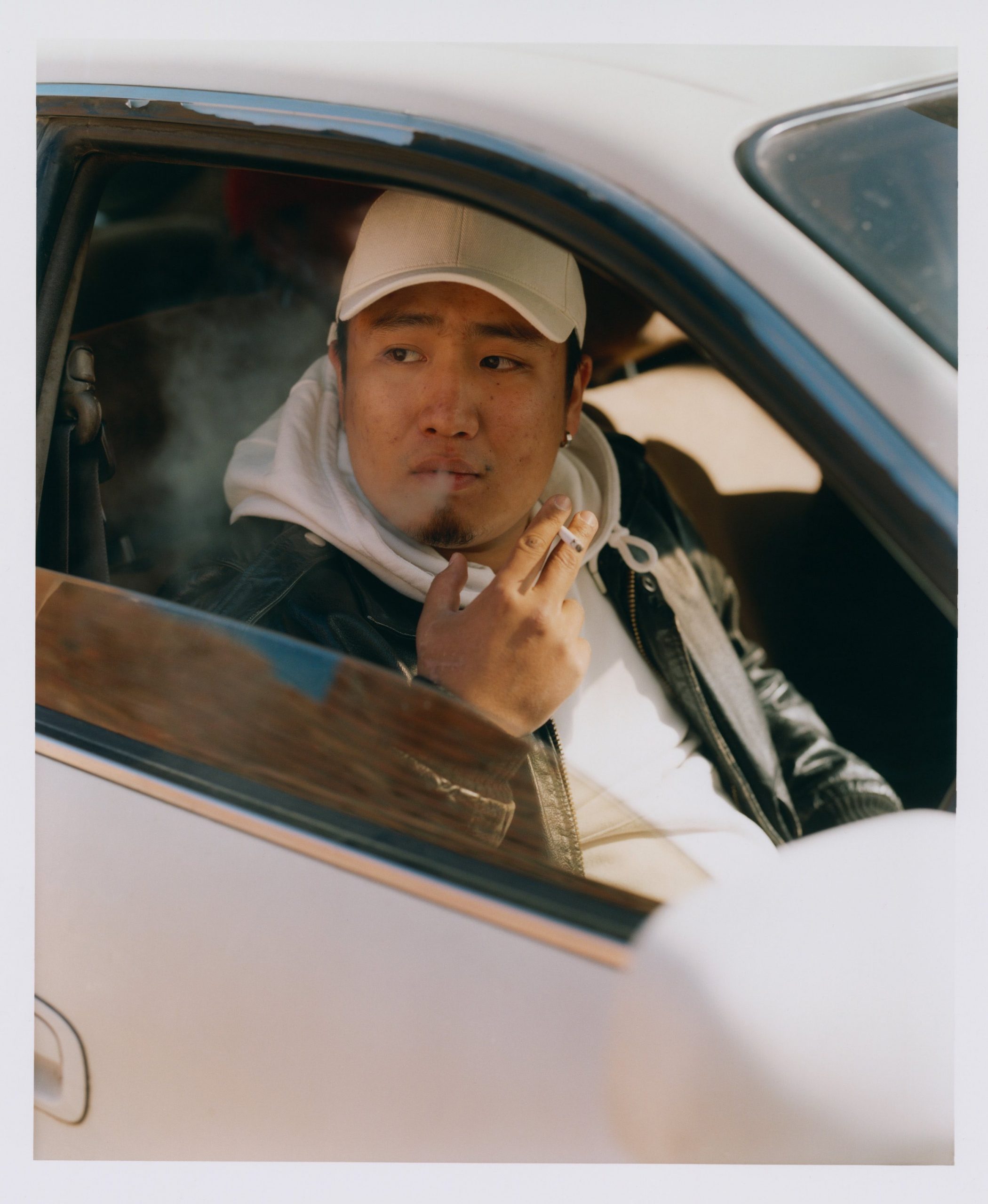 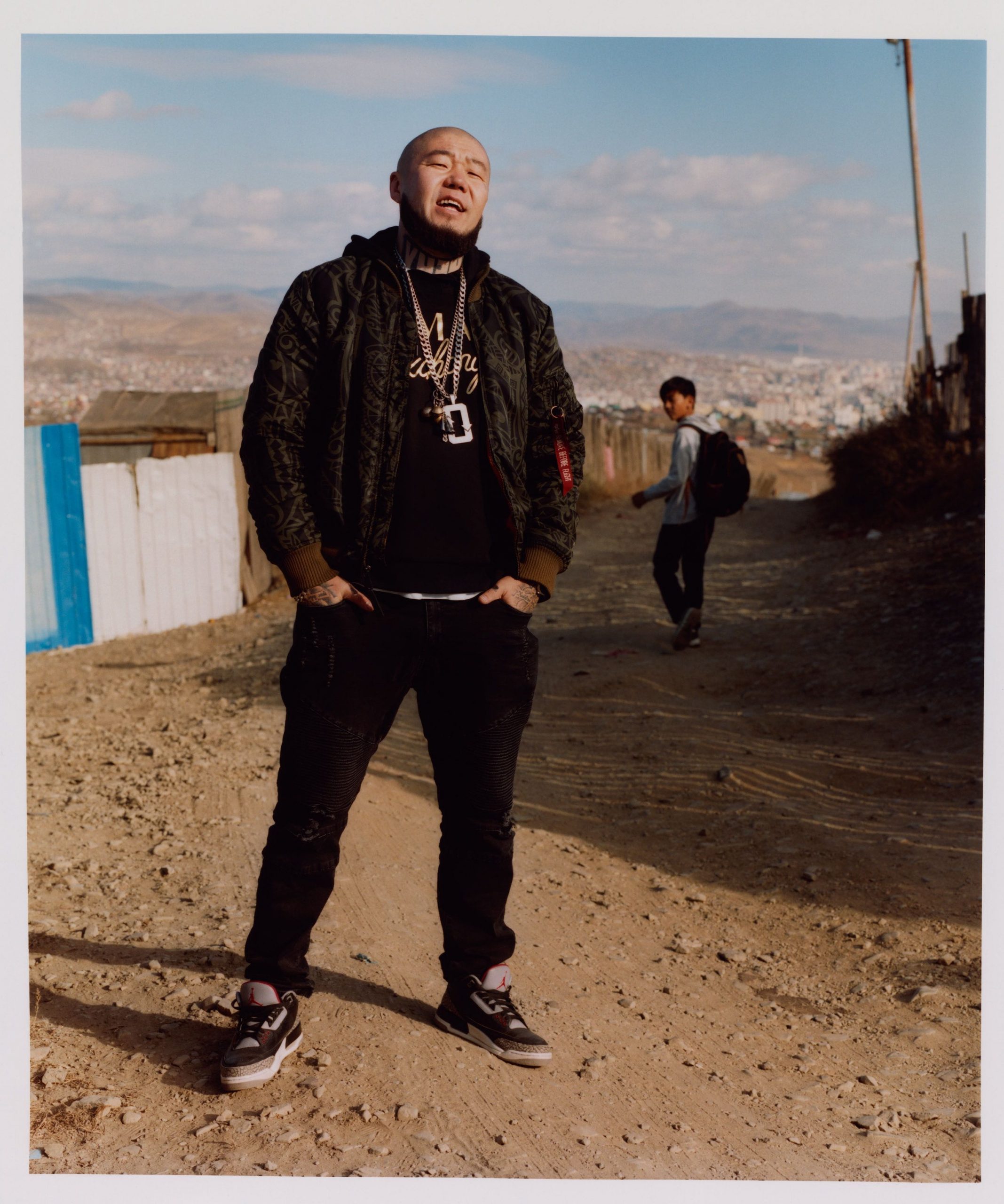 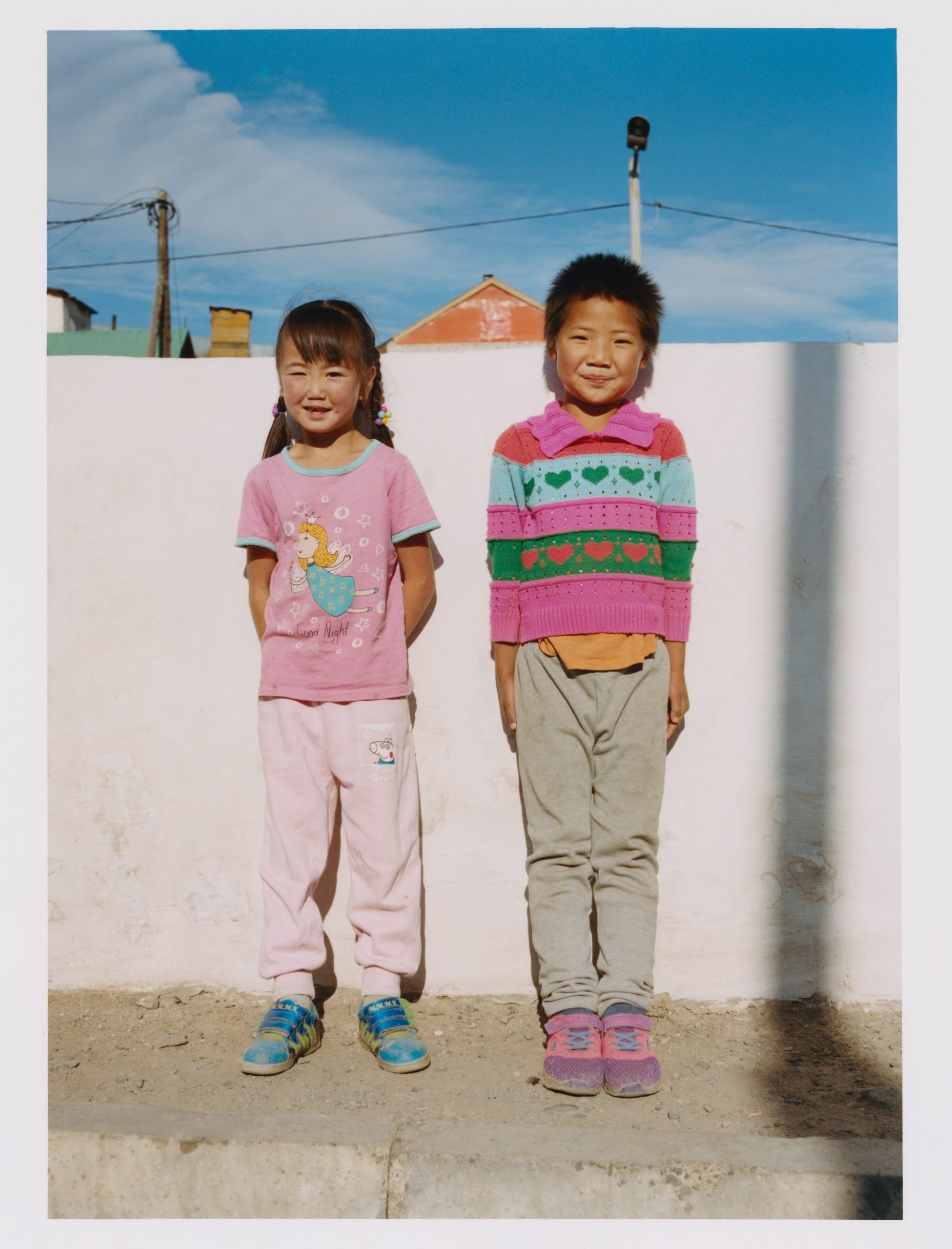 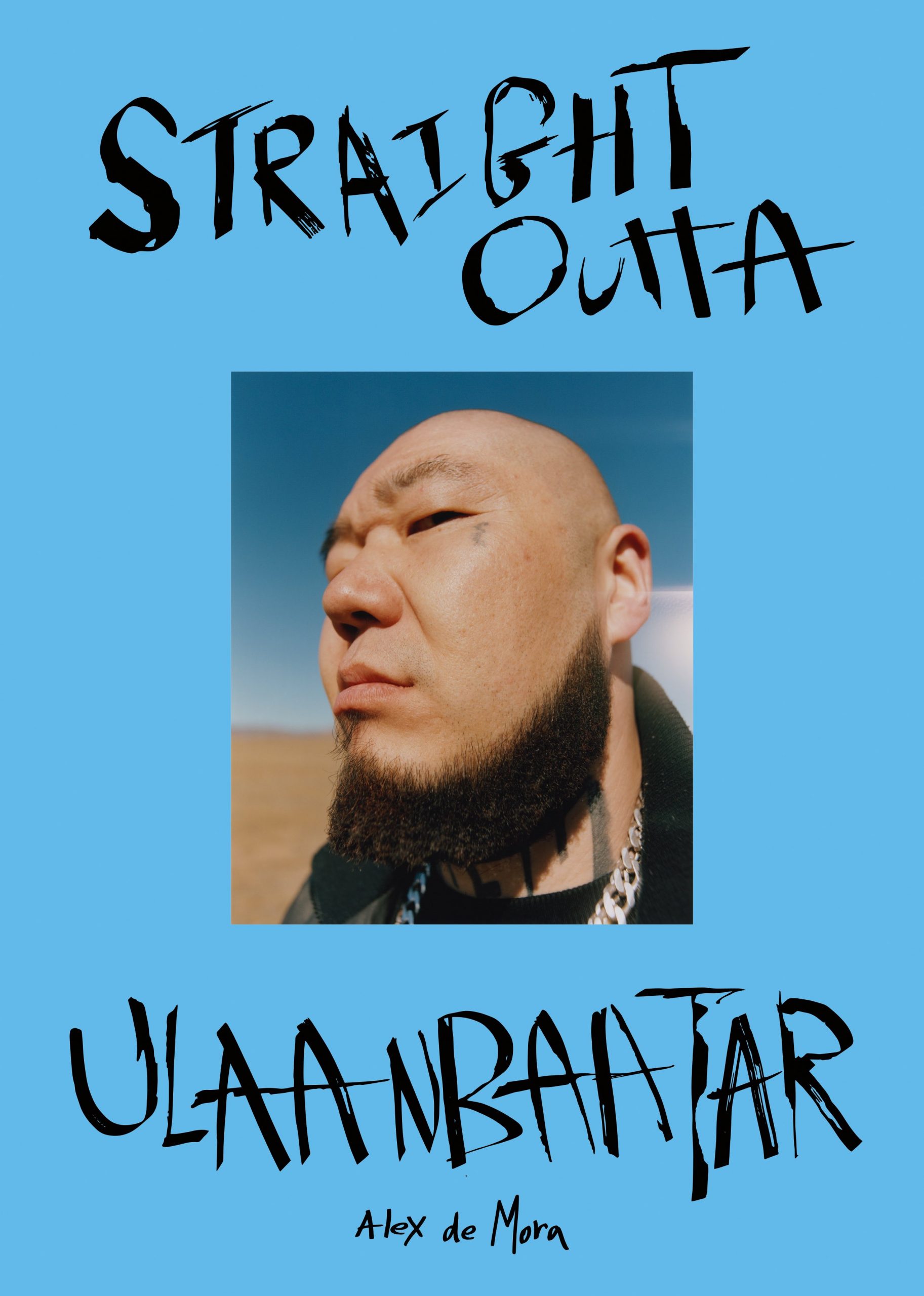 Linkedin
RELATED ARTICLES
OTHER ARTICLES
In Glasgow, life expectancy is reduced by 15 per cent. In a new project, photographer Kirsty Mackay reflects on the lives cut short.
As the pandemic forces droves more people into hardship, landlords and letting agents are capitalising on our worsening housing emergency.
The New York MC reflects on his experience with Trumpian US immigration policy, and how it impacted his career.
The rapper talks injecting humour and fun into his sound and challenging drill stereotypes.
While the Colston 4 verdict is worth celebrating, it‘s debatable whether the law would’ve had such empathy for Black people in the same position.
Riding from street to street on his trusty bike, Scottish photographer Sandy Carson documents his adopted home at a unique point in its history.