There’s a ton more nudity in here than your average music video, but the twisted vibes on display put this worlds above your standard bass x booty-shakin’ affair. 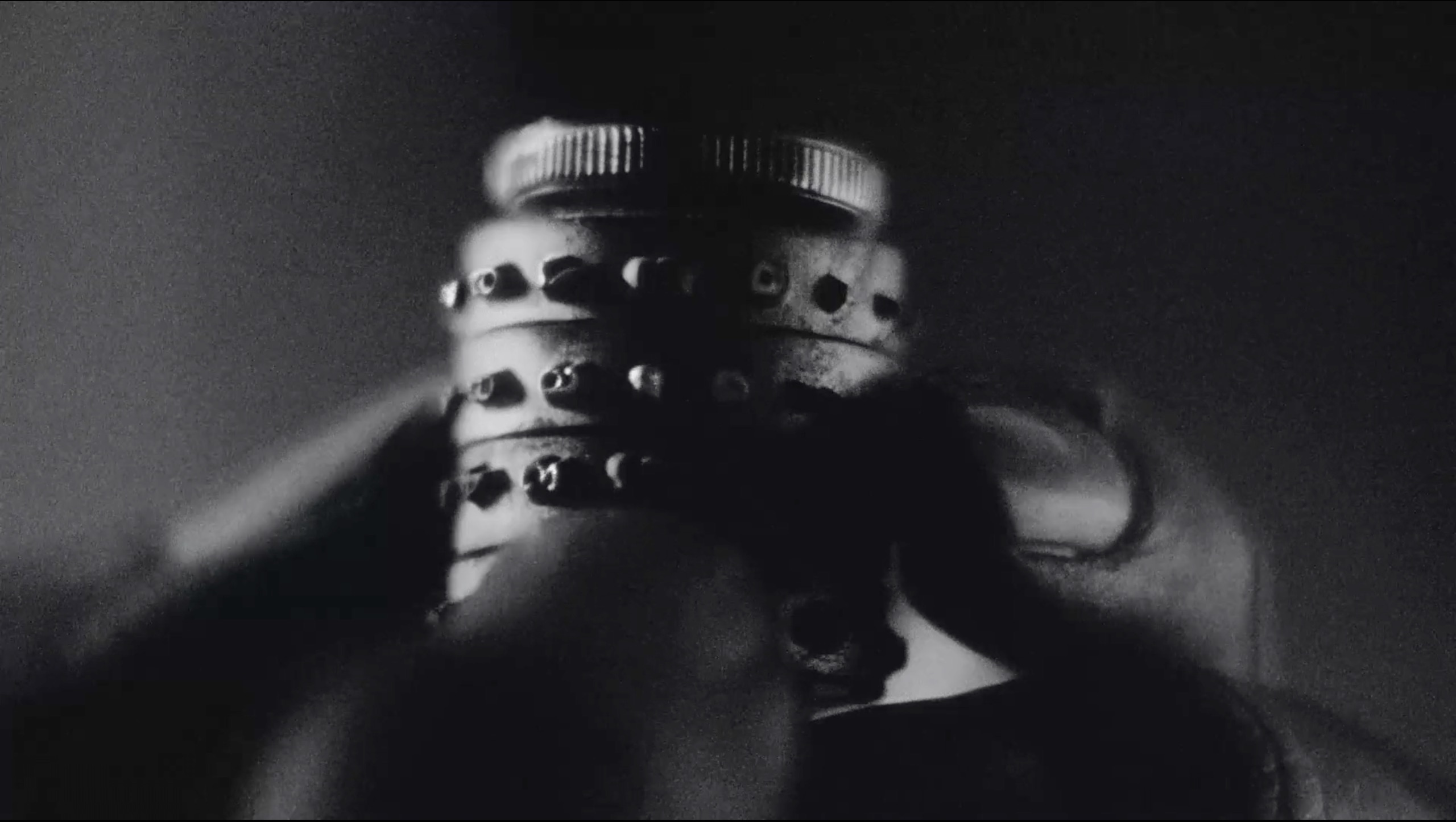 A lonely girl searches for love and comfort by connecting with her past self through time travel. But as time folds onto itself and she battles with identity, rejection and gender, only one self can survive.

The nightmarish black and white world Alcazar constructs is brought to life with a moody Fly-Lo score. It’s bold, experimental and provocative but an arresting piece of filmmaking that transports you to an immersive, disturbing universe for all of the short’s eight-and-a-half minute run time.

If FUCKKKYOUUU is an indication of what’s to come, we can only hope Flying Lotus’ recent dabblings with film continue.

Linkedin
OTHER ARTICLES
Hackney Bumps is a DIY sanctuary in the heart of East London, home to a thriving diverse community of skateboarders – and beyond.
Max Miechowski reflects on documenting land that is being lost to the sea – and the people who live life on the edge.
Photographer Nico Froehlich’s series documents South London’s diverse communities, while also reflecting on their fragility amid rapid gentrification.
Alternating between colour and black-and-white, the photographer chronicled sexual liberation, economic crises and the repercussions of the war in Vietnam.
How the sounds of nature, air force bases, walking across the country, Windrush and synthesisers have influenced one woman’s journey through music and life.
Proponents of personality tests argue that they’re necessary to find the best person for the job – but in practise, they’re often discriminatory.