A new documentary from Boiler Room shines a light on the defiant underground music scene of the Philippines – a country that’s being torn apart by political warfare and a violent drug war.

A new documentary from Boiler Room shines a light on the defiant underground music scene of the Philippines – a country that’s being torn apart by political warfare and a violent drug war.

We are taken above the city of Manila, where an orange haze hovers over the smoggy skyline. As we veer into this mirage, a faceless voice speaks as if to caution us: “Hitler massacred three million Jews. Now, there are three million drug addicts. I’d be happy to slaughter them.”

This is the voice-over of Philippine President Rodrigo Duterte, opening Boiler Room’s new documentary To Live and Die in Manila. The film, directed by Angela Stephenson, takes us through the struggles of living in the heart of the Philippines’ violent drug war.

“I think the biggest problem about the situation is that those in a position of privilege can easily ignore what’s going on,” Stephenson tells Huck. She says that the film, which was initially conceived as a positive portrayal of the local music scene, ended up becoming something much bleaker: “When I arrived, it became obvious that everyone was affected by the drug war. A lot of them wanted to talk about it but didn’t have the platform to do so. It felt natural for me to let them express themselves.”

Manila is relentless for these artists, who are forced to live with the fear of being persecuted for their craft. Jorge Wieneke is one of many musicians featured in the documentary, along with Eyedress, rhxanders, Jeona Zoleta, among others. Also known as Similarobjects, Wieneke started Den Sy Ty, another musical pseudonym, in response to the frustrating experience of living in Manila. “Den Sy Ty is basically me bitching about things nobody talks about,” he explains. “It’s me bitching about personal politics, drama in the music scene, and the sicknesses plaguing society.” 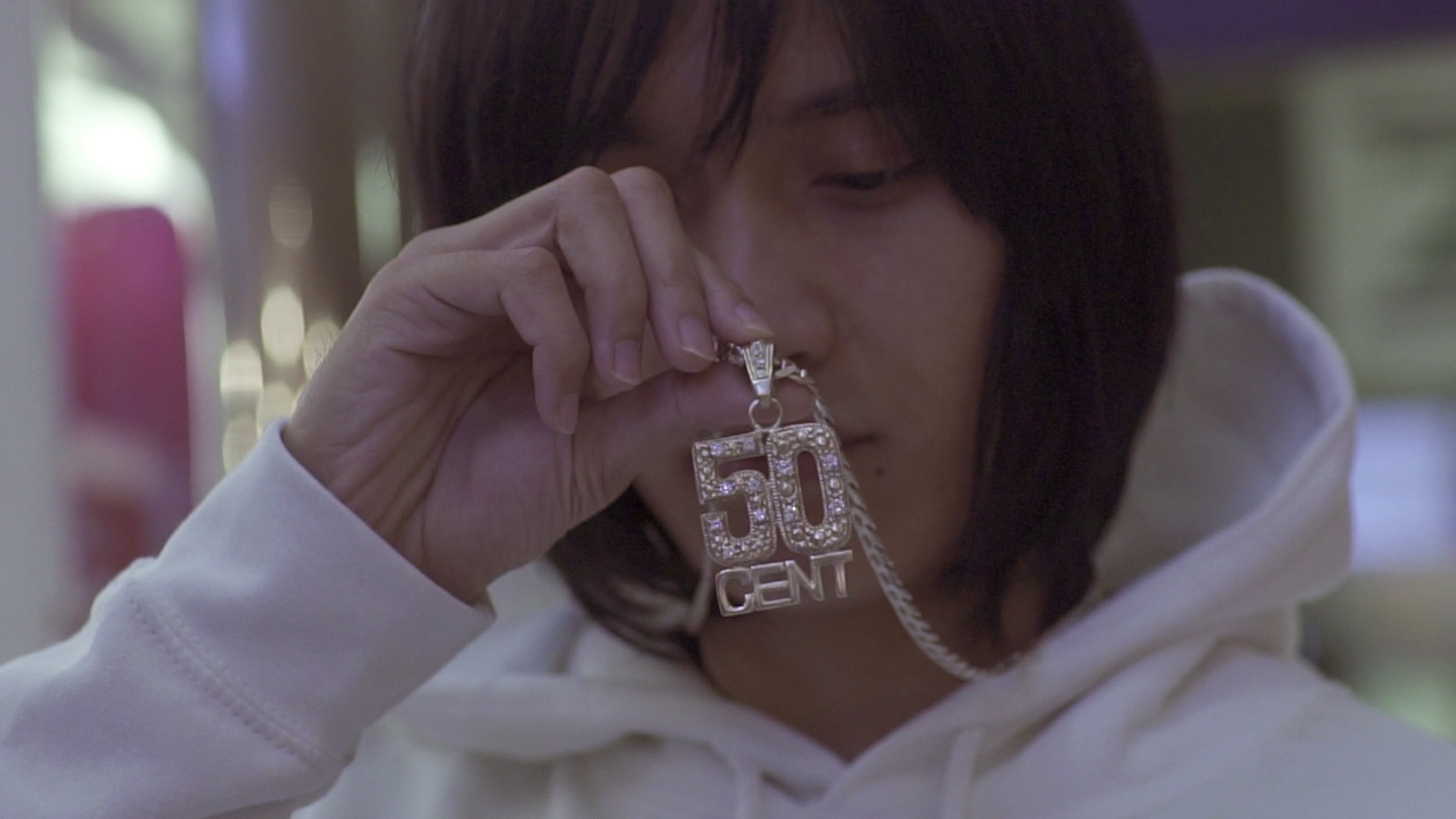 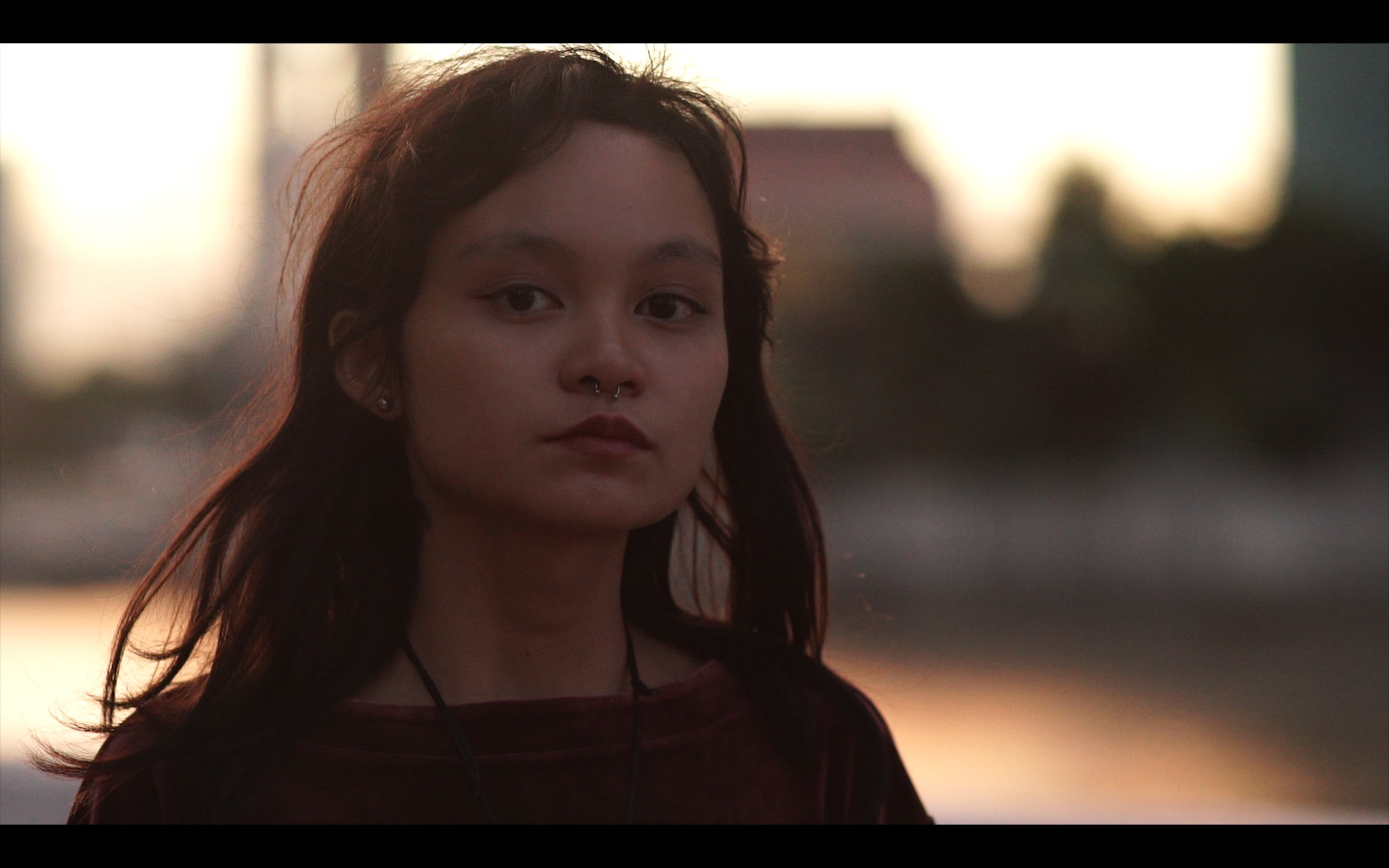 Living and playing in such an unforgiving environment leaves no room for these artists to cope, with many being forced to watch those closest to them fall through the cracks. In the documentary, Owfuck, a hip-hop collective whose lyrics candidly depict their use of drugs, express the difficulties of dealing with the deaths of their friends who were victims of extrajudicial killings. “The situation has affected us socially,” Wieneke says. “It’s like nobody trusts anyone. A lot of people are getting caught and no one knows who’s the snitch.”

The paranoia leaves the city’s nightlife hanging by a thread. Last August, the police raided a club in the commercial district of Manila, detaining 123 of its customers including 57 foreigners. The club, now branded in the media as a “drug den,” has left its community twisted in the wind with one less place for local music to be heard.

“You know the saying, pressure makes diamonds? I feel like I resonate with that,” adds Wieneke who, like many of the artists in the documentary, take inspiration from what they see in the streets. “Not being as privileged as other countries, the Philippines always gave me reasons to be more, create more and do more.” 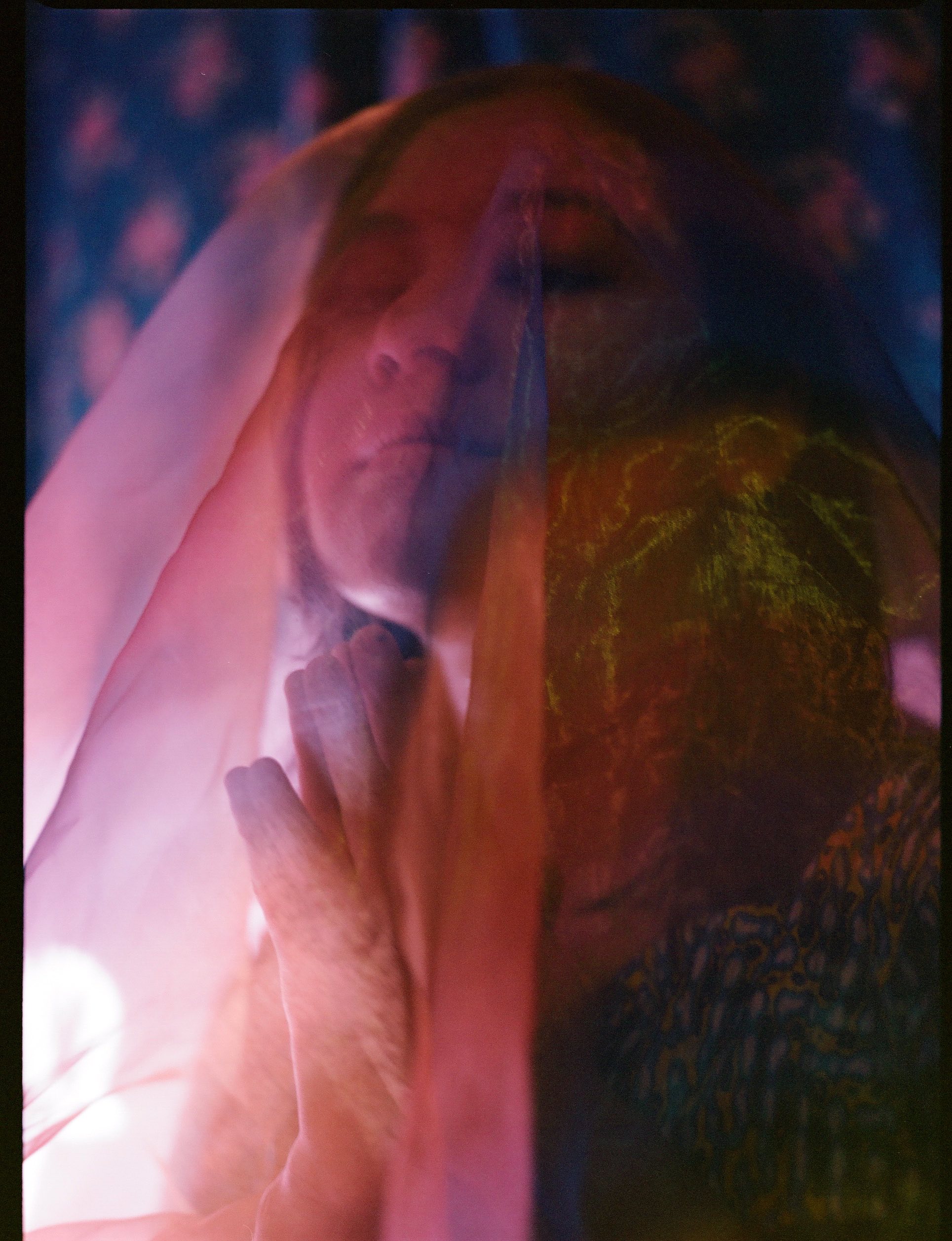 “I feel like the war on drugs is actually a war on consciousness, a war on people thinking for themselves. It affects musicians because we want to talk about it. We want people to break free, so we write about it.”

But Manila is also a unique melting pot of culture, making it difficult for its residents to leave. Even for Stephenson, who is half Filipino, the project became a way for her to reconnect with her roots. “The Filipino pride is a very special thing,” she explains. “Colonised by the Spaniards and the Americans, the Philippines has this colourful culture that permeates into their music.”

She adds that, despite the harsh conditions these artists live by, the community is putting on more progressive music nights than one would expect. “Manila can be quite suffocating, but there’s something special about it that’s quite hard to describe.”

Through this documentary, Stephenson hopes to uplift the stories being undermined locally. As one of the most dangerous countries to be a journalist, it was important to show support for those being silenced back home. “Being Filipino and having access to all this Western media, I wanted to put a human face on a situation that’s getting negative press everywhere,” she says. “I hope this film provides a means to question the government when we feel mistakes are being made at the cost of our lives.” 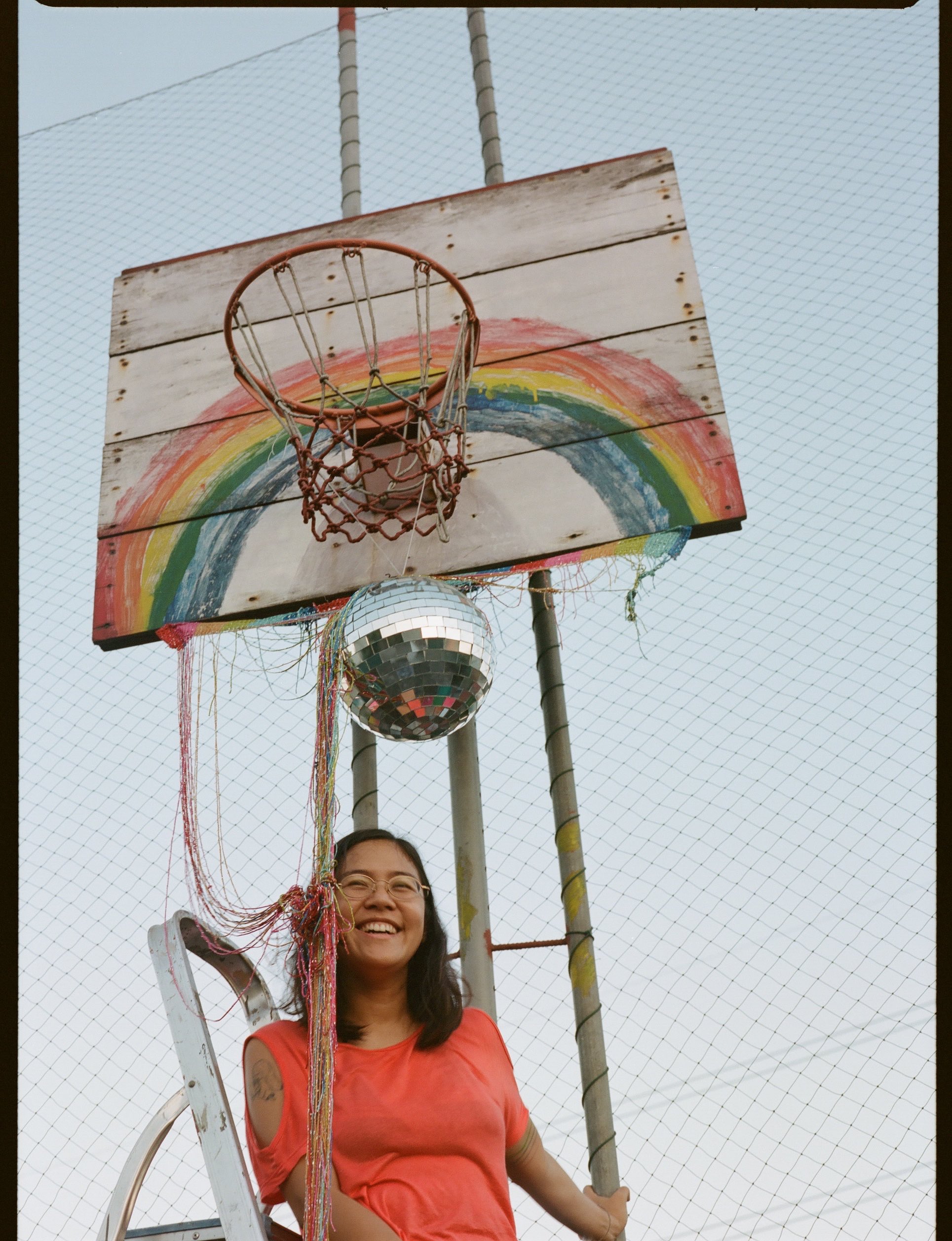 Watch To Live And Die In Manila in full above.

Linkedin
RELATED ARTICLES
OTHER ARTICLES
While the popular news aggregation service has been kicked off Twitter, its demise does not spell the end of digestible misinformation.
Leading art critic Robert Storr reflects on the photographers – from Seydou Keïta, to Malick Sidibé, to Carrie Mae Weems – who helped to transform and redefine the medium.
The musician, DJ and founder of Monika Enterprise reflects on a career defined by revolution and rule-breaking.
The internet furore surrounding a certain NY-based furniture designer should make us question whether condemning people in the harshest possible terms harms more than it helps.
In Sheffield, food delivery drivers are fighting back against one of the giants of the gig economy.
From Brooklyn gang members, to Welsh miners and the residents of East Harlem, Bruce Davidson used his camera to shine a light on the most marginalised.