Art & Culture / Music / Sneak Peek: A conversation with Will Butler 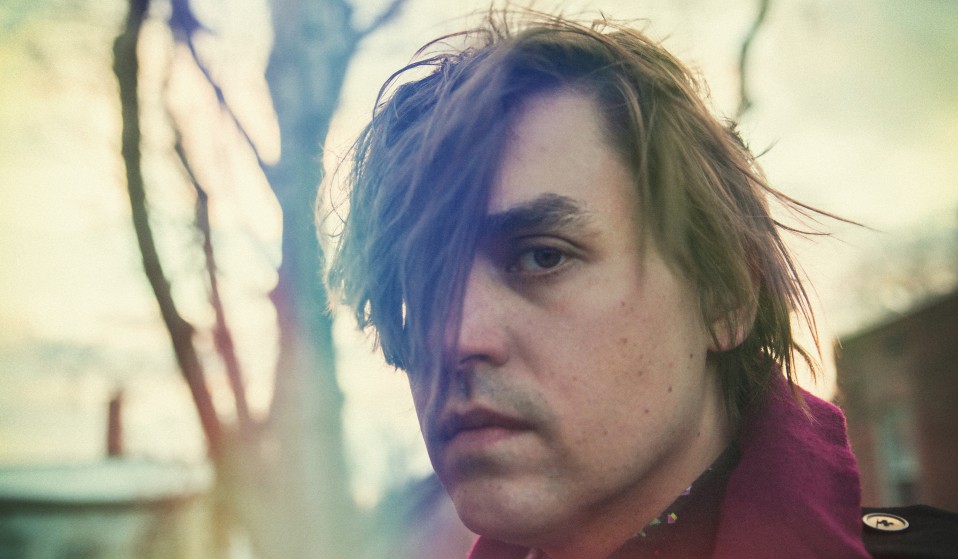 Arcade Fire's Will Butler steps out solo, but keeps hold of his deadpan humour and fiery take on life.

Huck's Fiftieth Special collects lessons learned and creative advice from fifty of the most inspiring people we know. Each day we'll be sharing a new excerpt from the magazine. Today, Arcade Fire's Will Butler talks going it alone, and being serious about embracing your quirks.

As the multi-instrumentalist powerhouse behind Arcade Fire, Will Butler is usually mentioned alongside lead vocalist and brother Win. Alone, Butler is a thoughtful and funny conversationalist who’s willingness to embrace spontaneity translates as memorable performances – earning him his reputation as the catalyst to Arcade Fire’s frenetic live shows – and a unique approach to his work.

His solo debut, Policy, is a punchy sub-thirty-minute LP that holds up a mirror to Butler’s personality and is by turns eclectic, heartfelt and peppered with intrinsic humour (as a sample lyric from the track ‘What I Want’ demonstrates: ‘I will buy you a pony / We could cook it for supper / I know a great recipe for pony macaroni’). It’s this quirky wit that he sees as vital, not only to his output but to art as a whole:

“As a creative society we’re kind of built on the back of comedy, it’s fundamental to American culture. And there’s something about the mix of slapstick and deadpan humour that resonates with me. The ability to do something that might seem stupid but then to be totally serious about it. Part of the idea for this album was to not try to fight those impulses, but rather try to make it bright and lively and just go with what I’m good at.” He pauses momentarily. “I mean I take myself seriously, but I’m not afraid to be embarrassed.”

Linkedin
RELATED ARTICLES
OTHER ARTICLES
The Cinder Cone: A short film of a group of friends that spent a year building a treehouse with a skate bowl.
On the heels of the FIFA circus, the people behind the Olympics are now unveiling their latest franchise in oil-rich Azerbaijan, a country perhaps best-known for its poor human rights record.
A double-cover bumper edition of Huck celebrating fifty issues in the game! Featuring fifty life lessons from fifty inspiring doers.