Art & Culture / Music / Down in the dub: Wu-Lu shares his musical memories 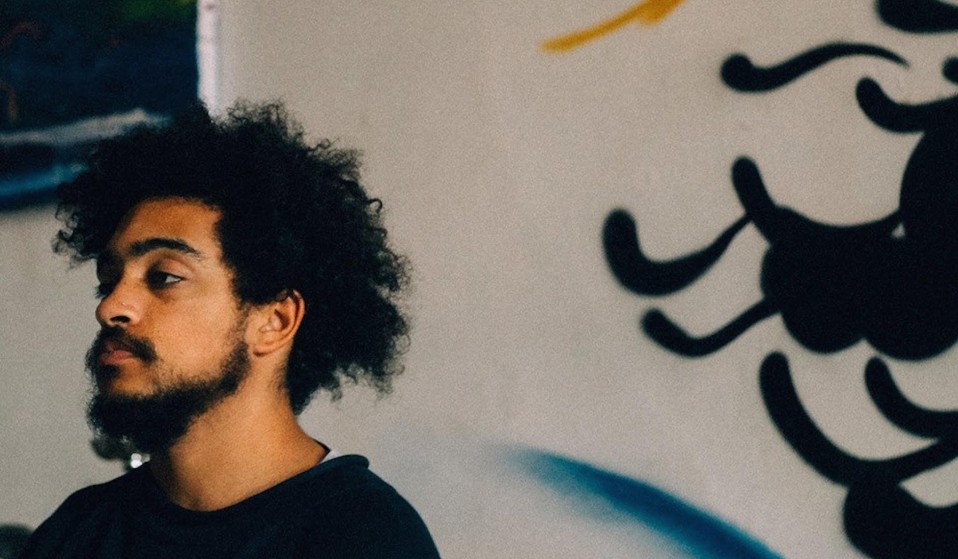 The South London producer and multi-instrumentalist compiles the tracks that have shaped him over the years, from Flying Lotus and DJ Shadow to De La Soul.

The South London producer and multi-instrumentalist compiles the tracks that have shaped him over the years, from Flying Lotus and DJ Shadow to De La Soul.

Last month, south London producer Wu-Lu released his second EP, N.A.I.S. (Not As It Seems) – a smooth selection of off-kilter trip-hop and melancholy melodies. It’s a distinct sound that the multi-instrumentalist has spent years cultivating, with his huge range of influences – a combination of jazz, soul and modern-day club culture – a testament to his open-minded approach.

In this week’s Monday mix, Wu-Lu shares some of the sounds that have shaped him, presenting 49-minutes of lo-fi beats and chilled electronica. “I wanted to pick out some music that makes me want to make my own stuff while I’m listening to it,” he tells Huck. “I strive for the nostalgic moments and memories that I get from listening to songs that I’ve not heard in a long time. Whenever I’m making music or finding new music I look up songs that remind me of a different feeling, or situations and good times in my life.”

“I’m coming from a place where the most important thing is the sonic sound of something instead of sticking to one genre,” he adds. “I want people to see the connections and influences between everything.” Listen in full below:

Linkedin
RELATED ARTICLES
OTHER ARTICLES
Thousands attended the annual event this year to wheelie through the city and call for ‘knives down, bikes up’.
Following the announcement of an 80% hike in the energy price cap from 1st October, crowds gathered outside the offices of energy regulator Ofgem to protest and declare their intention to undertake a payment strike.
Sean Maung’s photos are a love letter to the Black and brown communities that make up New York.
The workforce is now gearing up for industrial action after receiving a measly pay rise, reports Ella Glover.
A 37-year-old woman shares how her abortion led her to become a clinic worker, and the abuse she’s received in that role.
The idea that a younger generation is abandoning work has become a popular narrative online, but it doesn’t necessarily reflect reality.