Art & Culture / Why nightlife matters in Brexit Britain, now more than ever 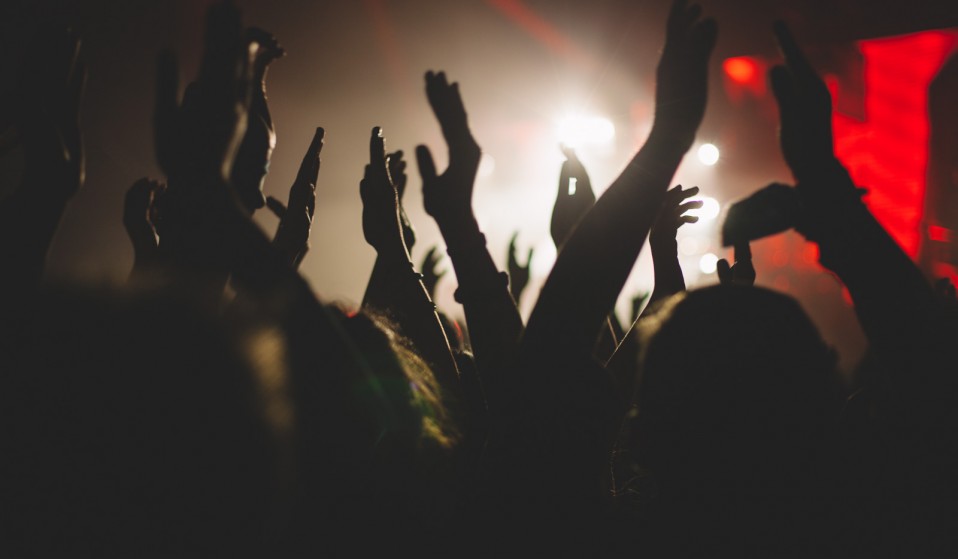 Despite an onslaught of club closures, and an uncertain future, people are still throwing their weight behind London nightlife.

Despite an onslaught of club closures, and an uncertain future, people are still throwing their weight behind London nightlife.

If there’s anything Brits know how to do well, it’s party. Whenever a crisis threatens to tear the country apart, nightlife has often been the glue that’s held us together.

You only need look at punk and acid house to recognise that we do debauchery like no one else.

Yet despite generating six per cent of our overall economy, nightclubs are closing at an alarming rate: dropping from 3,144 in 2005 to 1,733 last year.

And now that Brexit has thrown the UK’s future into flux, it’s clear that if we want to protect our world-renowned nightlife, we’re going to have to fight for it.

One figure primed for battle is Alan Miller, head of the Night-time Industry Association – an organisation that defends venues against the pressures of licence boards and legislation, while also promoting their place in British culture.

“Nightlife is still going to be wanted and desired by everybody in Britain,” he says, emphatically. “That’s going to be the case whether we’re in the EU or out of the EU.”

He’s sitting by the rooftop pool at one of the most exclusive member’s clubs in the country, Shoreditch House. It was just around the corner from here that Alan ran Vibe Bar. After 20 years, the club closed in 2014 after security measures and licensing laws imposed by Tower Hamlets, the local council, led to a 30 percent fall in profit.

“When we first opened Vibe Bar, people told us we were mad,” says Alan. “They told us no one would come to Brick Lane, that we’d never get the clientele who go out in Soho or Camden or Notting Hill.”

But as Shoreditch – and East London at large – went on to prove, nightlife has a way of transforming entire areas. It’s not just about giving people somewhere to go after 1am, when most places grind to a halt. Venues represented by the ALMR [the Association of Licensed Multiple Retailers] generated 37,000 new jobs last year, with over 80 per cent of them taken up by people aged between 18 and 24.

Then there’s the ‘soft’ value: the outlet of expression.

“A lot of people who start clubs, nights or parties are motivated by creating a temporary utopia, where there’s more freedom, where people can celebrate,” says Dan Beaumont, owner of clubs Dance Tunnel and Dalston Superstore.

“It’s tough out there! The world is quite a hostile place. All of us in London are pretty privileged in the grand scheme of things, but a lot of people are under pressure in their day-to-day lives. It can feel like a bit of a treadmill. Clubs can be an oasis where you forget all of that.”

In August, Dance Tunnel will close after a prolonged struggle with licensing laws. The public outcry it prompted, Dan says, has only reinforced the belief that the club should keep going – it’s just a matter of regrouping and finding somewhere it feels wanted.

Dan is reluctant to paint London as a dying city. Venue owners, he says, have unwittingly become part of the fatalistic narrative surrounding nightclub closures.

“I think it’s important for all of us to shake off that preconception,” he says. “Dance music is essentially punk in its ethos. It’s about being yourself, finding new ways of doing things that work for your peer group, and challenging existing conventions.”

So how can the next generation of party throwers and goers help to keep that culture going, especially at a time when innovation may feel daunting than ever?

“Find your own way,” says Dan. “Find your language. Try and build your own utopia. Things were better before? People were saying that in 1989 about ’88. It’s always about renewal. I think you just have to be contrary to the message, don’t you? It’s about breaking the rules.”

Support your favourite venues through the NTIA’s #nightlifematters campaign – a grassroots movement to protect UK clubs.

Linkedin
RELATED ARTICLES
OTHER ARTICLES
The pro skateboarder withdrew from the 2020 Olympic Games so he could come out as trans. Now, he’s hoping to encourage others to live as their authentic selves – within the sport and beyond.
A new film from Berghaus traces the story of Adam Raja, who left behind a turbulent upbringing to discover the healing power of climbing.
After fleeing the war in Ukraine, people are finding it impossible to secure affordable and decent housing in the UK.
Mass crustacean die-offs in the North East have led a community of fishermen to take action to save their seas.
The first-generation graffiti artist reflects on the tagging’s emergence as an art form and the players who pushed the medium forward.
Activists and campaigners are fighting back against new laws that would seriously undermine the ability to take industrial action, calling it an attack on fundamental workers' rights.