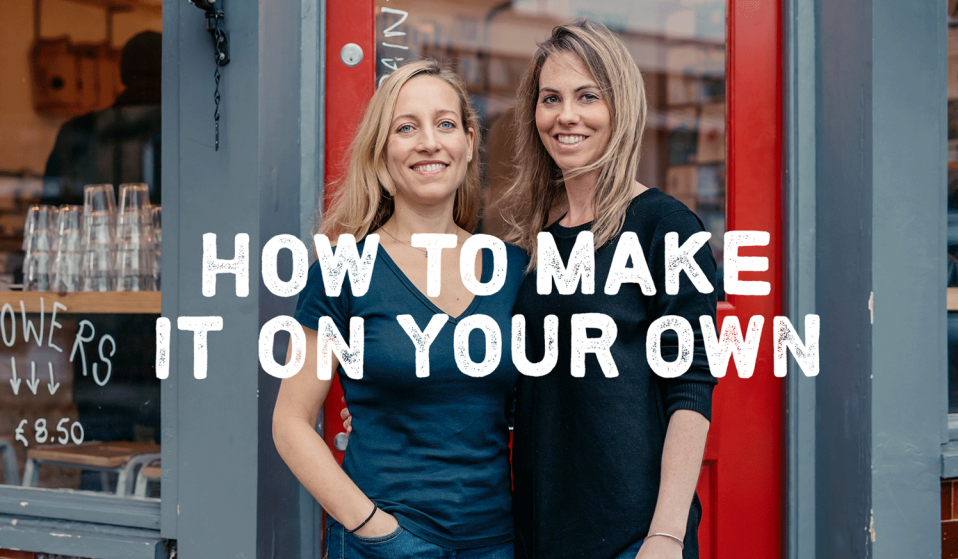 When Tessa Cook and Saasha Celestial-One realised the scale of global food waste, they felt compelled to find a simple solution.

When Tessa Cook and Saasha Celestial-One realised the scale of global food waste, they felt compelled to find a simple solution.

Saasha Celestial-One got her unconventional surname from a pair of “hippy entrepreneur parents” who taught her the value of hustle.

Growing up as part of a large family in Iowa, she developed an affinity for saving items that others discarded: spending days salvaging tin cans, wood from foreclosed houses and just about anything else sellable.

The idea that one person’s trash could be another’s treasure resonated, and she dreamed of starting a business centred on sustainability.

In December 2014, Saasha’s friend Tessa Cook – who she met at business school in California – had a brainwave while moving apartment. 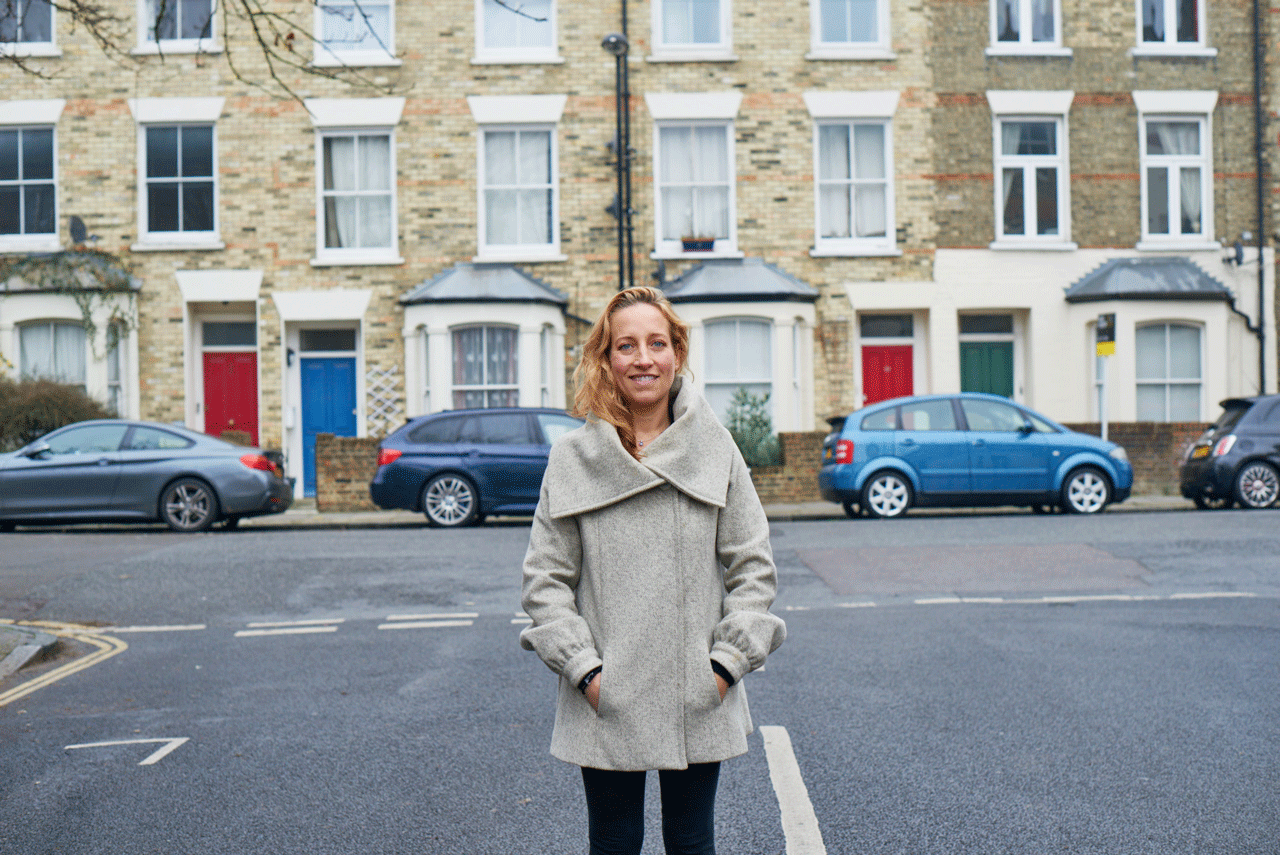 After realising that over a third of all food produced globally goes to waste – while almost one billion people go hungry – the pair teamed up to kickstart a food-sharing revolution.

Their solution is OLIO: an app that allows users to redistribute unwanted food instead of sending it to a landfill. To put it another way, it’s like Tinder for leftovers.

“The UK is the worst offender in Europe for food waste,” says Saasha, sitting at a café in London’s Finsbury Park.

“As much as 70 per cent of food waste takes place in our homes. The reality is that people lead unpredictable lives; they like to have choices and have got used to the idea that waste is just a normal part of modern-day living.”

Still, OLIO’s own research has found that over a third of people feel “physically pained” when throwing food out. 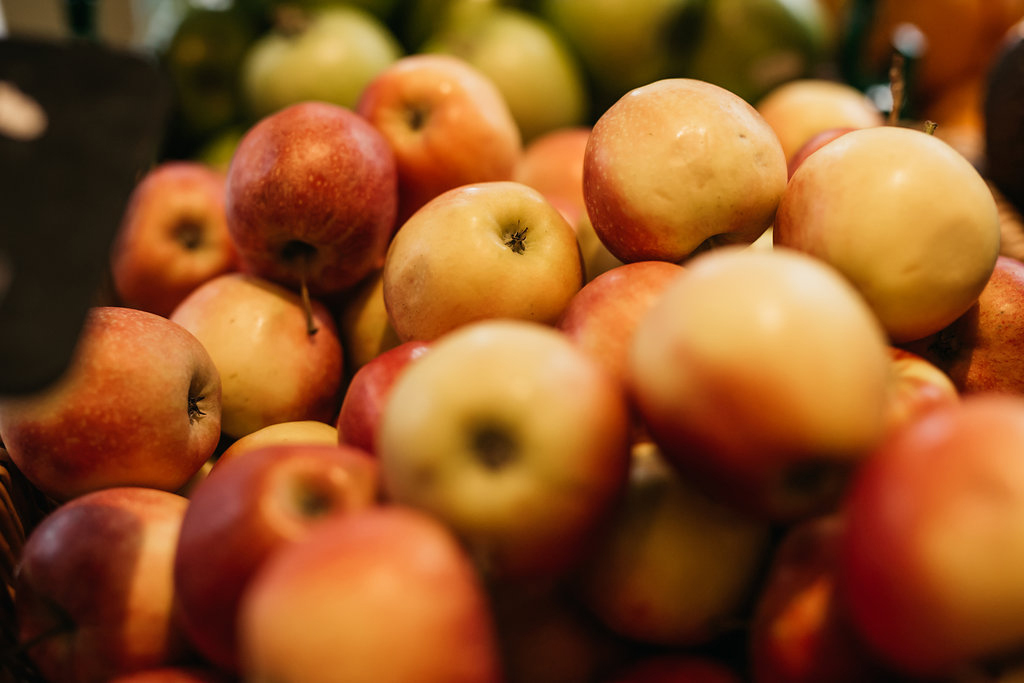 Saasha believes this aversion, coupled with the growing popularity of on-demand apps, makes OLIO’s timing perfect… though their journey has faced plenty of obstacles.

“We were definitely the Marmite of the start-up world,” she says, laughing. “A lot of people were sceptical about food safety as well as personal safety. But our view was that there are already well-established networks of people who use Freecycle, Gumtree or buy-and-sell groups on Facebook, so this isn’t new behaviour.”

As “someone who’s never quit anything”, Saasha was determined to make it work. No matter how difficult things got, OLIO’s ethos and core mission kept the pair going.

“We cannot continue to waste food at the rate we do,” she says emphatically. “The impact of climate change, coupled with the effects of food waste, forecasts mass civil unrest. I don’t think people are going to start eating every single thing they buy, so sharing is, by default, the only answer.” 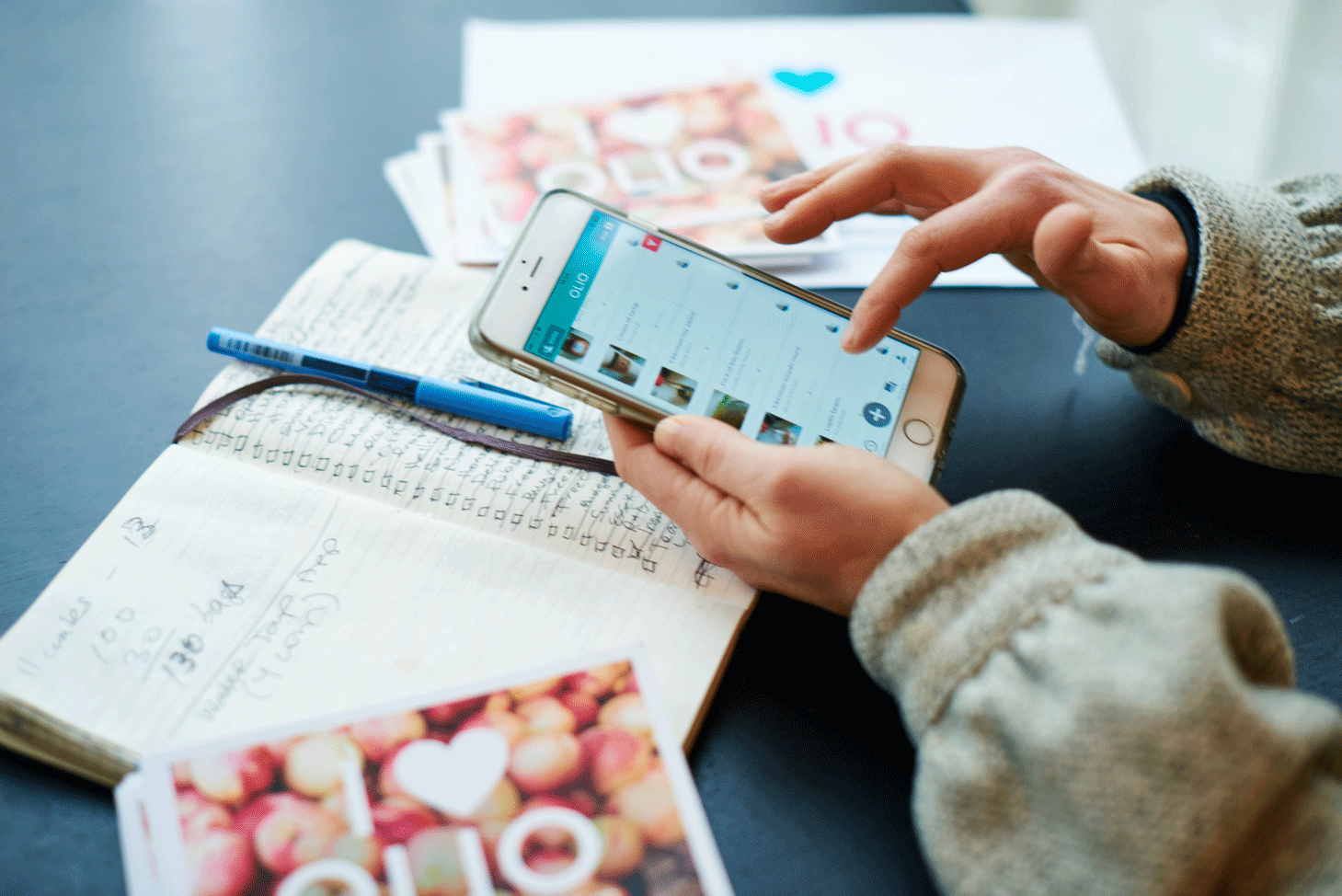 Saasha and Tessa aren’t alone in this belief. The company has quickly grown to a multinational network of food-sharing communities, with over 200,000 items shared since its launch and nearly 10,000 people volunteering to help.

“When we launched in the US, someone posted a lemon tart in Seattle within a few hours and 10 minutes later, two people had requested it. There were only six users in Seattle,” she says, laughing.

“It just shows that you only need six people to start a food-sharing community. We hadn’t advertised or even told anyone in Seattle; it just happened organically.”

As the food-sharing revolution keeps growing, businesses have begun to listen. Some of the UK’s biggest supermarkets have pledged to cut their waste 20 per cent by 2050, hinting that change is finally underway. 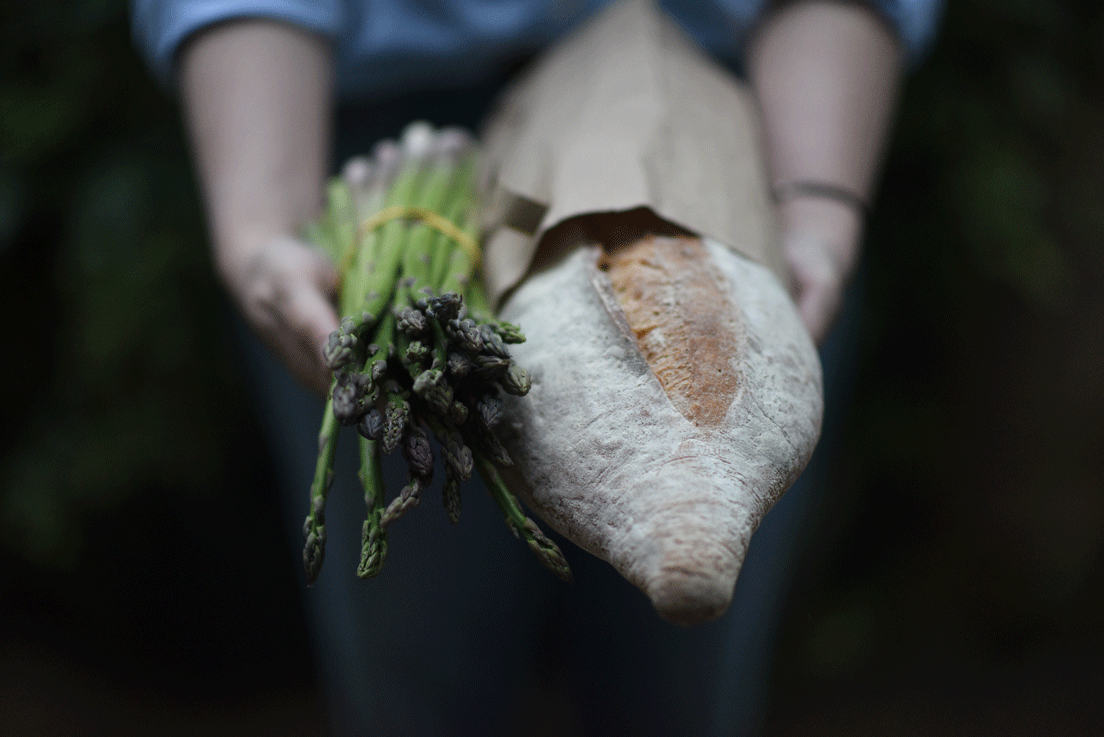 “A whole generation of people are looking for a new relationship with consumerism,” says Saasha. “Whenever I see examples of that working efficiently, it gets me excited.”

How do I start a socially conscious app?

Do things that don’t scale

“‘Everything starts manual’ is one of our mottos. I spent three months handing out letters door to door and standing on the street corner collecting people’s signatures.

Meeting people face to face was the only way I was able to get each person interested and pre-registered for OLIO. As a founder, you need to roll your sleeves up and get stuck into things that don’t scale.”

Don’t do it alone

“Find an equal partner. There’s a lot of research that suggests solo founders are unlikely to be successful unless they have significant expertise in that area. It’s an emotional experience and the only person who’s going to understand is your business partner.”

“People often think that the world needs some product or service based on their own personal experience – without actually checking to see if there’s any real demand for it.

“Read The Lean Startup; the principles of ‘fast feedback’ can be used for any type How do I start a socially conscious app? of business.”

“This is a complex area that’s hard to navigate. A lot of people might jump straight into crowdfunding without really understanding all the pros and cons. But you don’t want to sell off a big part of your company early on either, so it’s imperative to get good financial advice.”

Get used to setbacks

“OLIO is my second start-up and dealing with setbacks has been much easier this time around. Over the last four years I’ve seen a predictable pattern emerge: delightful surprises occur in equal proportion to disappointments.

“You never know which is coming when, but if you can just hang in there long enough, they will balance out.”

Find out more about OLIO.

Linkedin
RELATED ARTICLES
OTHER ARTICLES
AI companies that develop image-generators using copyrighted artwork from the internet are coming under fire from artists who say that it amounts to theft.
Photographer Sean Maung reflects on documenting a small town in Pennsylvania afflicted by high levels of unemployment, poverty, violence, crime, and addiction.
Photographer Becky Tyrell went down to the fading banger and stock raceway to meet a community desperate to keep it alive.
A recent High Court ruling against the right to wild camp in Dartmoor National Park sparked the largest land protest in history – and campaigners say their fight is not over yet.
Filmmaker Laura Poitras discusses her new documentary which traces the remarkable life of the artist-activist and the impact of her battle against the US opioid crisis.
The action took place in response to the 200 asylum-seeking children who were placed in hotels run by the Home Office who have gone missing.