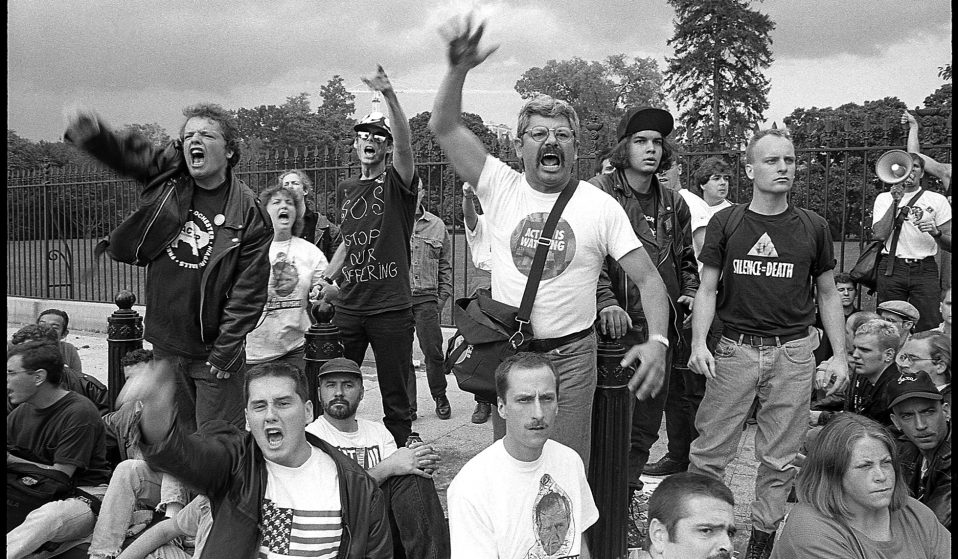 Meg Handler’s photos capture diverse groups of New Yorkers coming together for the collective cause of civil rights.

Meg Handler’s photos capture diverse groups of New Yorkers coming together for the collective cause of civil rights.

Coming of age in the 1980s, Meg Handler dreamed of moving to New York to join the city’s flourishing art scene. After taking up photography in 1986, Handler remembers hearing about AIDS. “It was decimating the community,” she says. “Artists I loved were dying.”

After graduating college in 1990, Handler moved to New York. By that time, over 100,000 people had died from AIDS in the United States, including artists Keith Haring, Robert Mapplethorpe, and Tseng Kwong Chi, choreographer Alvin Ailey, and fashion designers Halston, Patrick Kelly, Willie Smith, and Perry Ellis. But it would be five more years until the AIDS crisis reached its peak.

Profoundly moved by And the Band Played On, Randy Shilt’s 1987 chronicle of the early days of AIDS, Hander immediately began volunteering for the Gay Men’s Health Crisis and documenting ACT UP, a grassroots network of activists working across multiple spheres to end the AIDS pandemic. 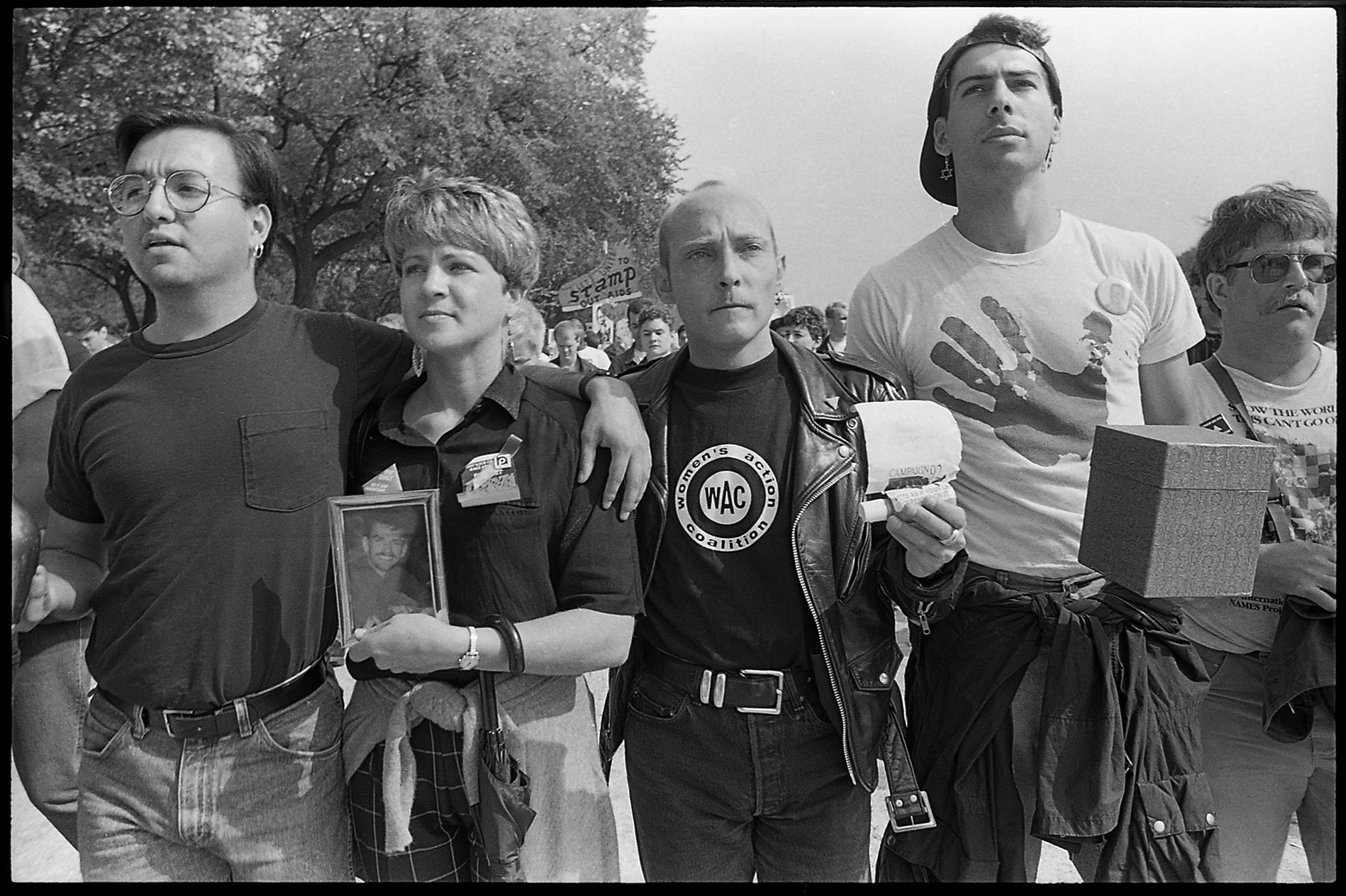 As the crisis escalated, Handler stood on the frontlines shoulder-to-shoulder with activists, chronicling the radical actions at political funerals, marches, protests, parades, and community centres that helped to change the course of public health.

“ACT UP was media savvy and the documentation of their actions was an important element of the movement,” Handler says. “The people in my photographs were well aware of how they wanted to be represented, and active participants in the making of the photographs. My intention was to document for the historical record.”

Thirty years in the making, Handler brings together these works for the first time in the new exhibition, Acting Up and Acting Out: LGBTQ & AIDS Activism, 1992 ­- 94, opening 1 December on World AIDS Day. 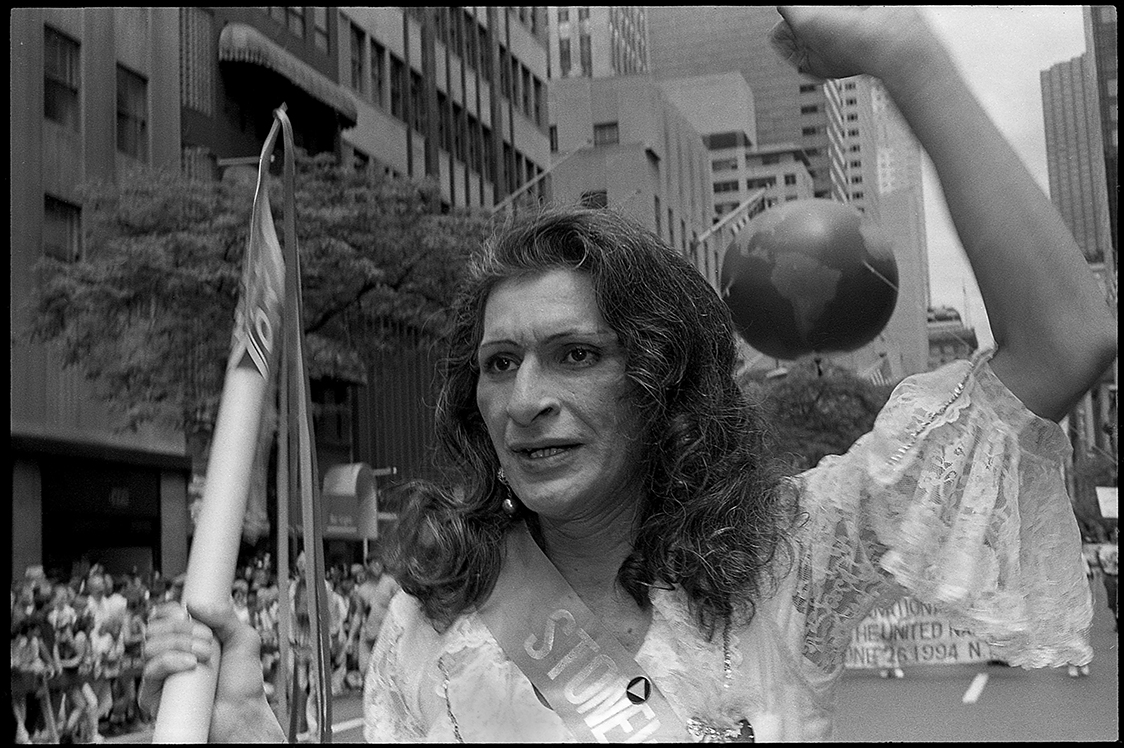 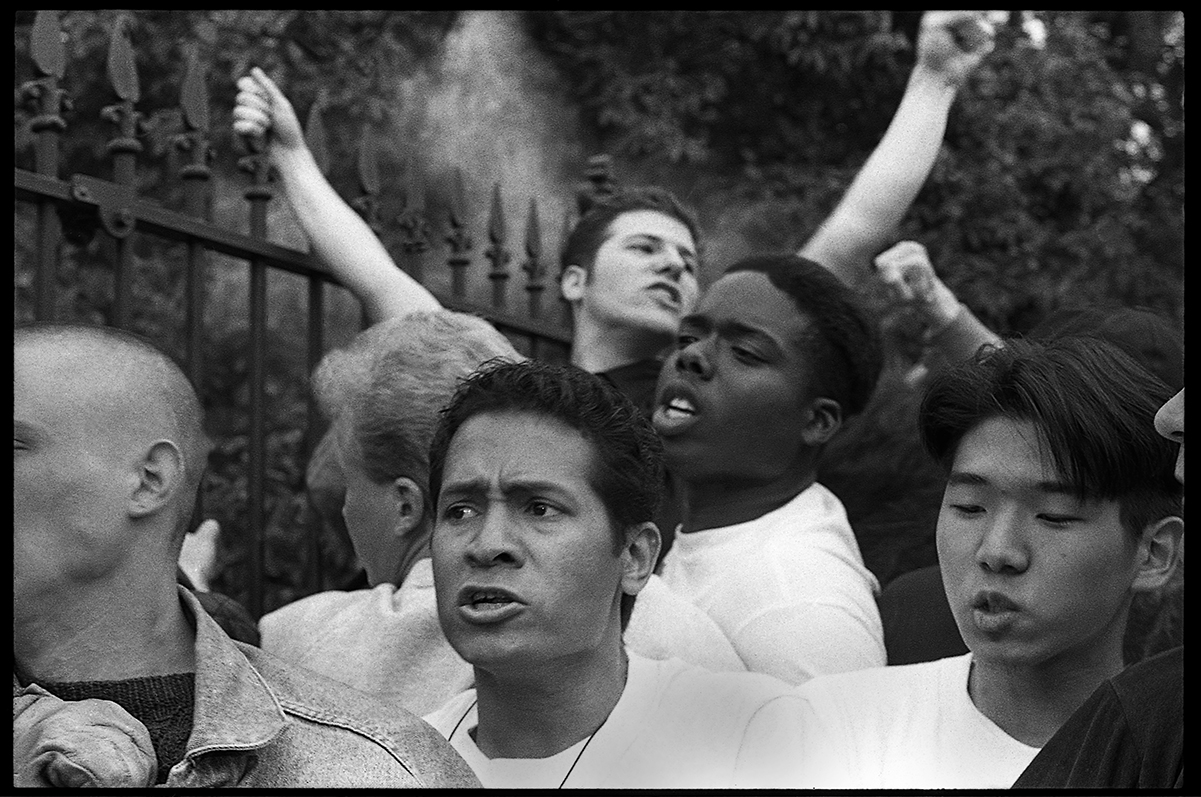 Instead of showing in a commercial gallery, Handler is exhibiting at the Center on Halstead – Chicago’s largest LGBTQ+ community centre. “I want the people I photographed represented in spaces where the conversations are happening around the battles to hold on to these rights, which were fought for with courage and perseverance,” says Hander.

Deeply attuned to the deep expressions of love, rage, pain, pride, and resilience surrounding her, Handler will be exhibiting images from Stonewall 25, the First New York Annual Dyke March, Stonewall veterans Sylvia Rivera and Bob Kohler, a non­conforming transgender activist Ali Forney, who was murdered in 1997. These are the only existing photographs of Forney. 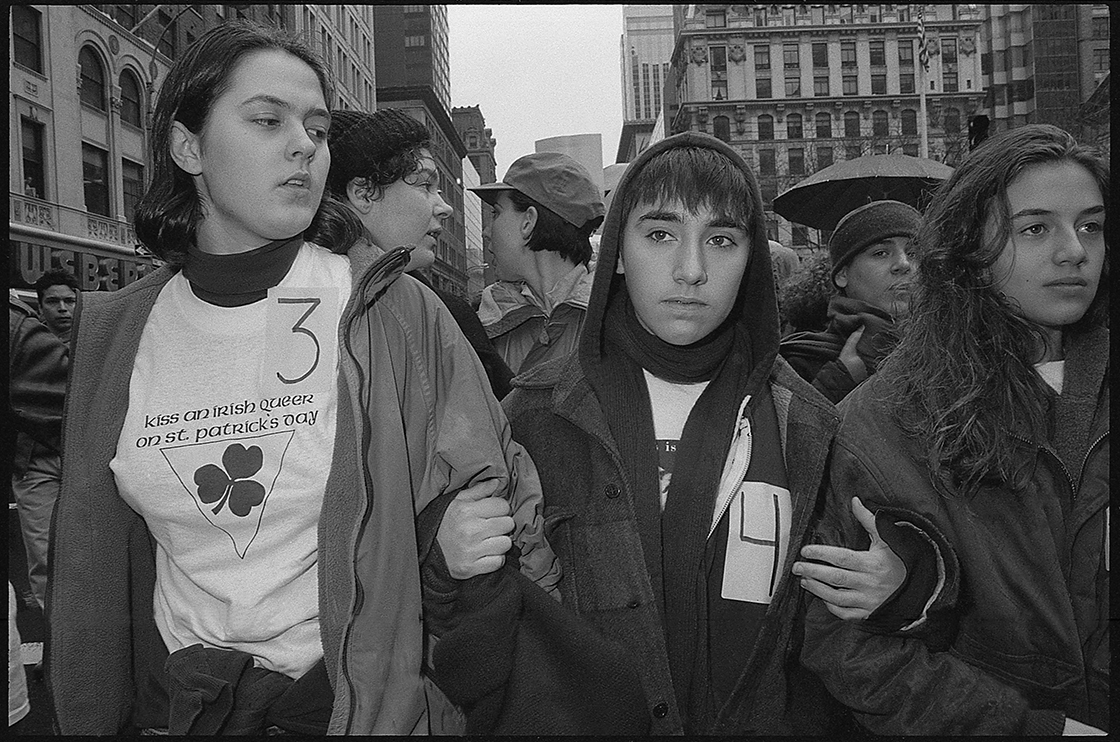 Handler will also exhibit the 1992 Ashes Action, which was recreated in the final episode of Pose. “Eleven people brought the ashes of loved ones and dumped them on George H.W. Bush’s White House lawn,” Handler says. “That was the most powerful act of civil disobedience that I have ever witnessed.”

As we confront a new era of anti-LGBTQ violence and government policy, Handler advises, “People must make their voices heard. Freedom of speech, freedom to assemble and freedom of bodily autonomy are major tenets of what it means to be in a democracy. When those things are challenged, we take to the streets and vote.” 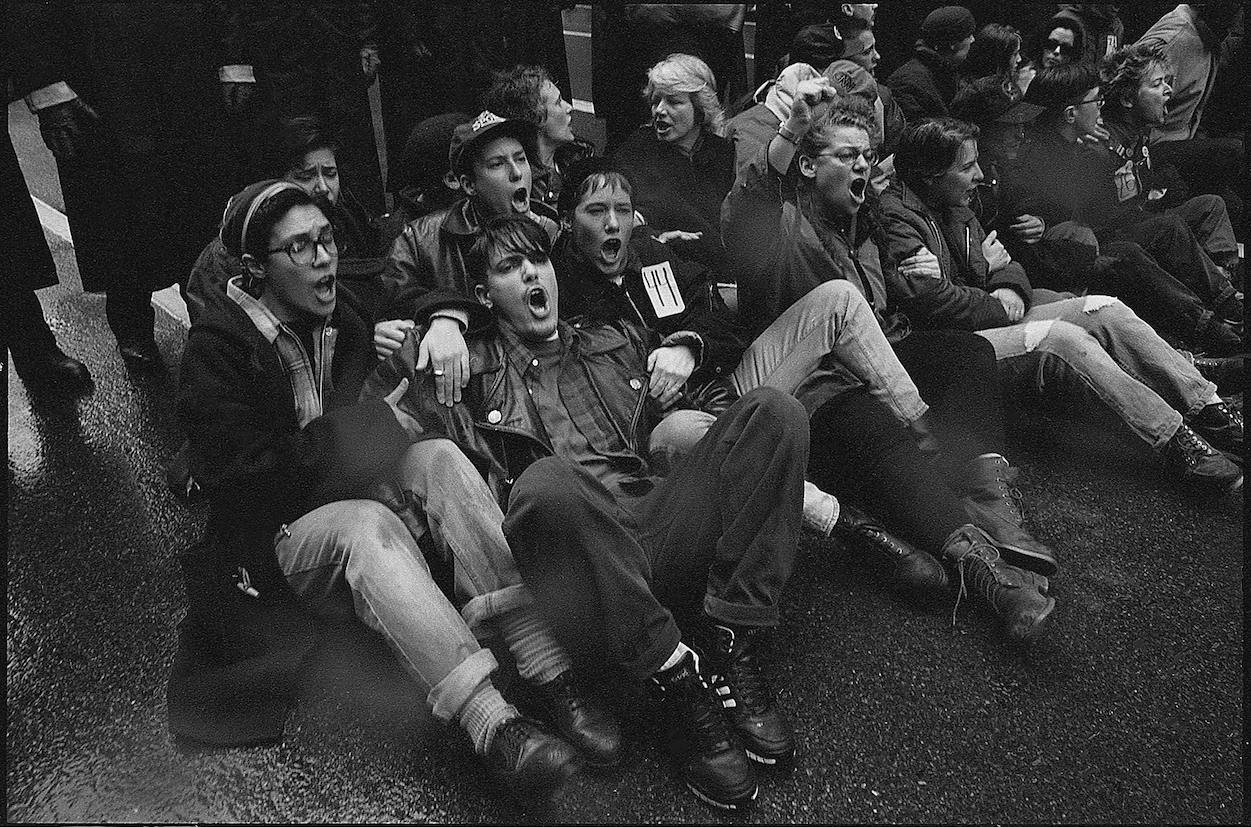 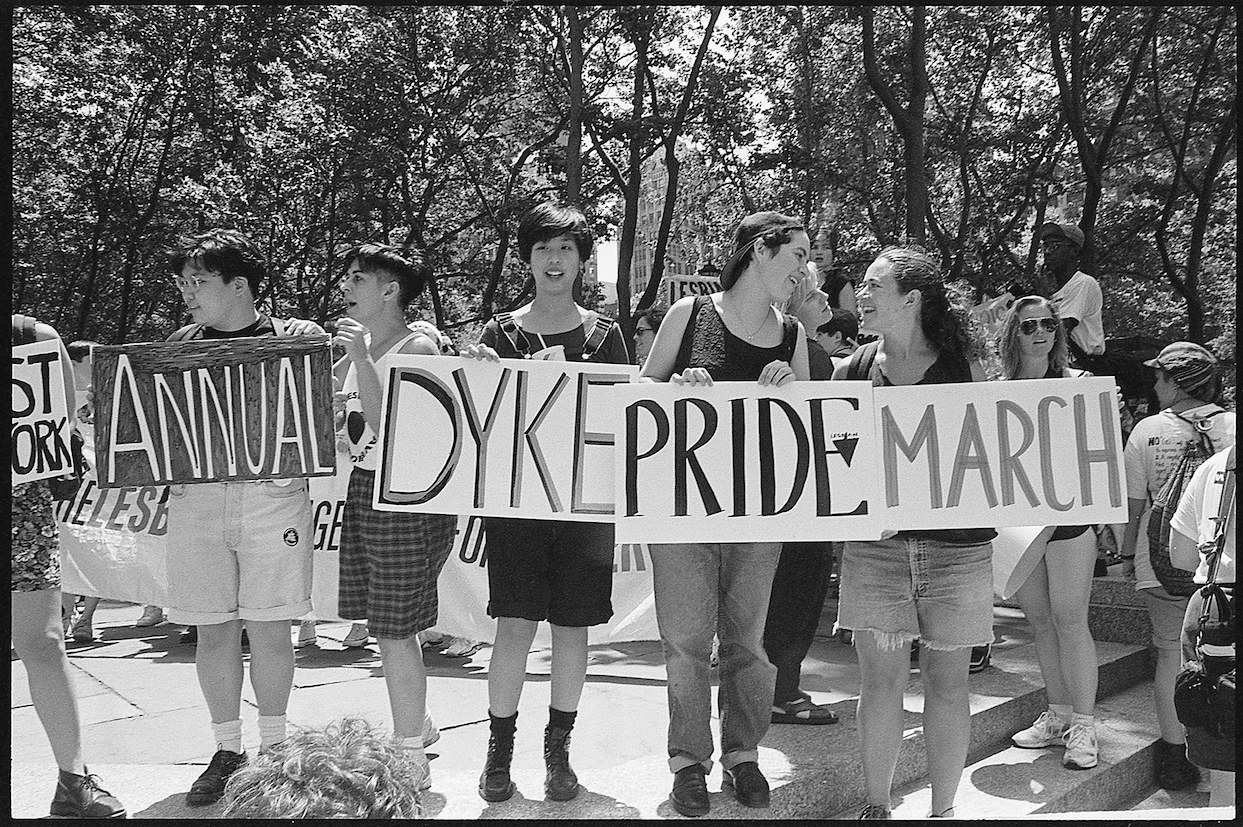 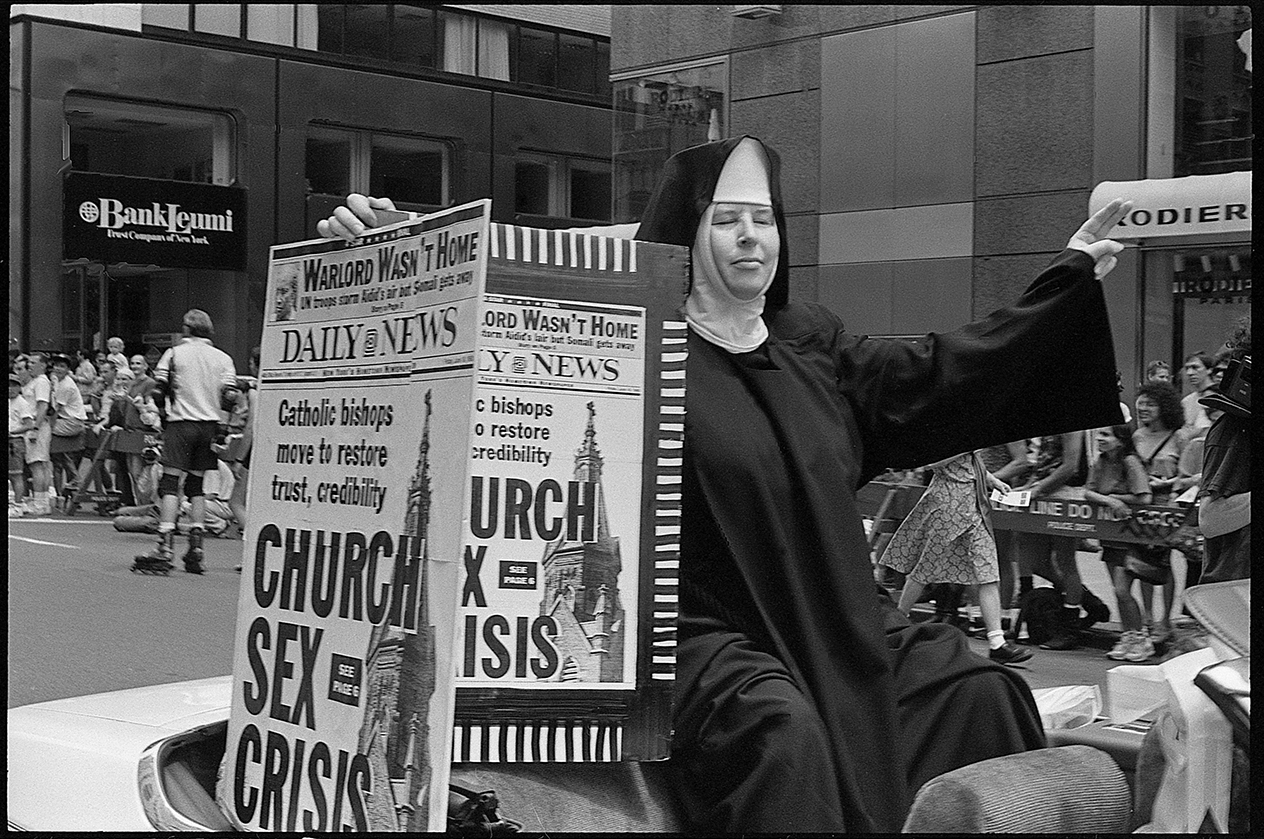 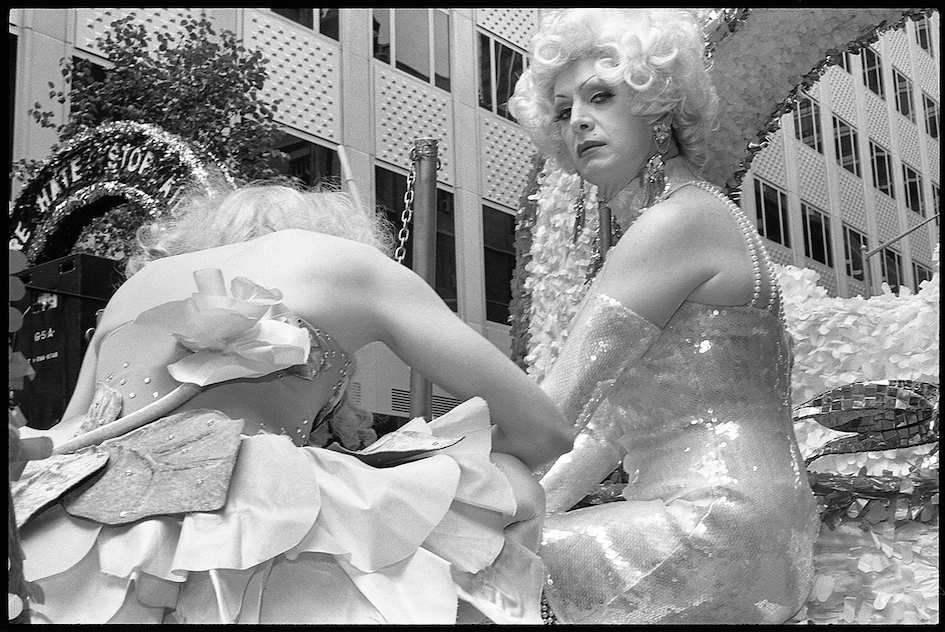 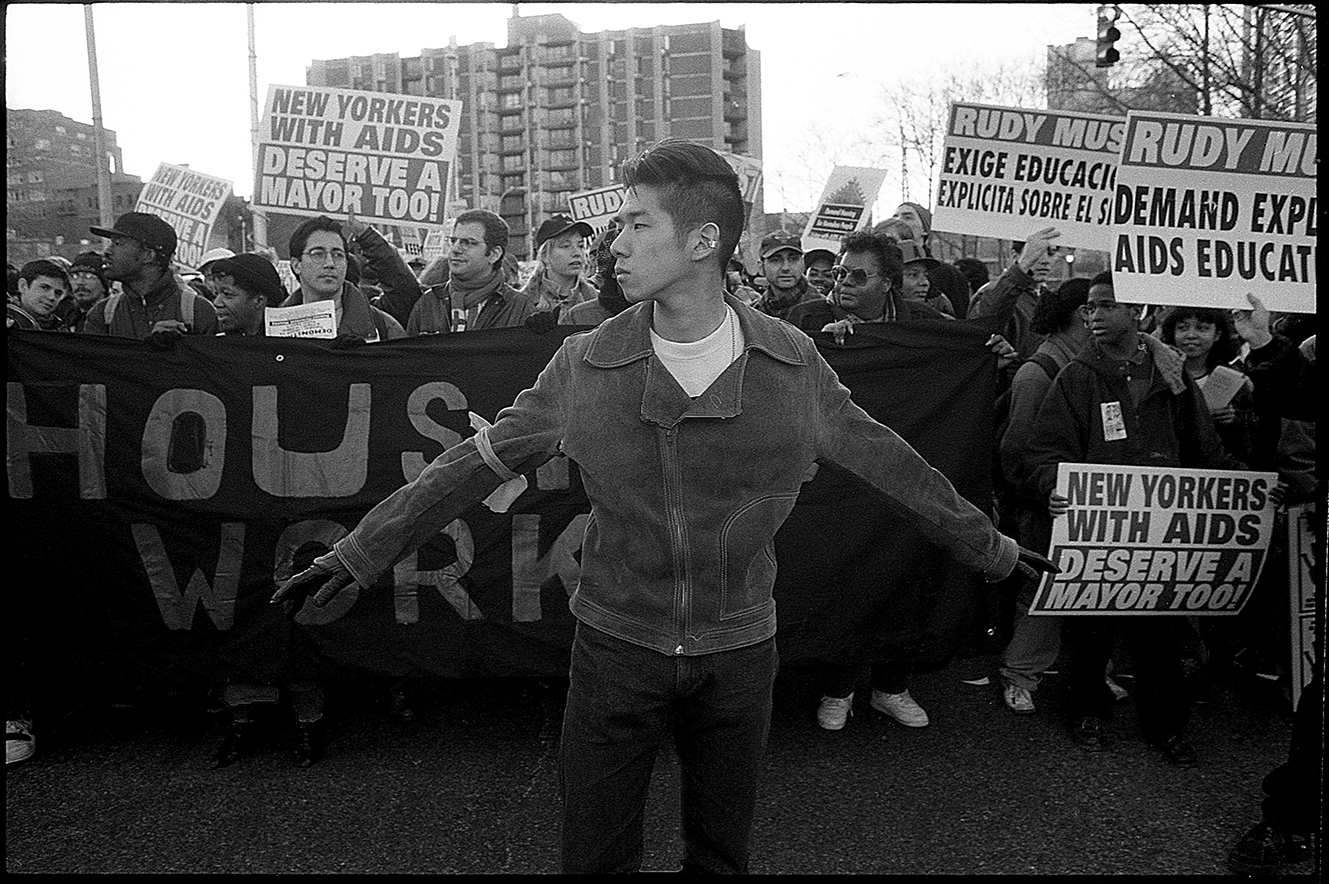 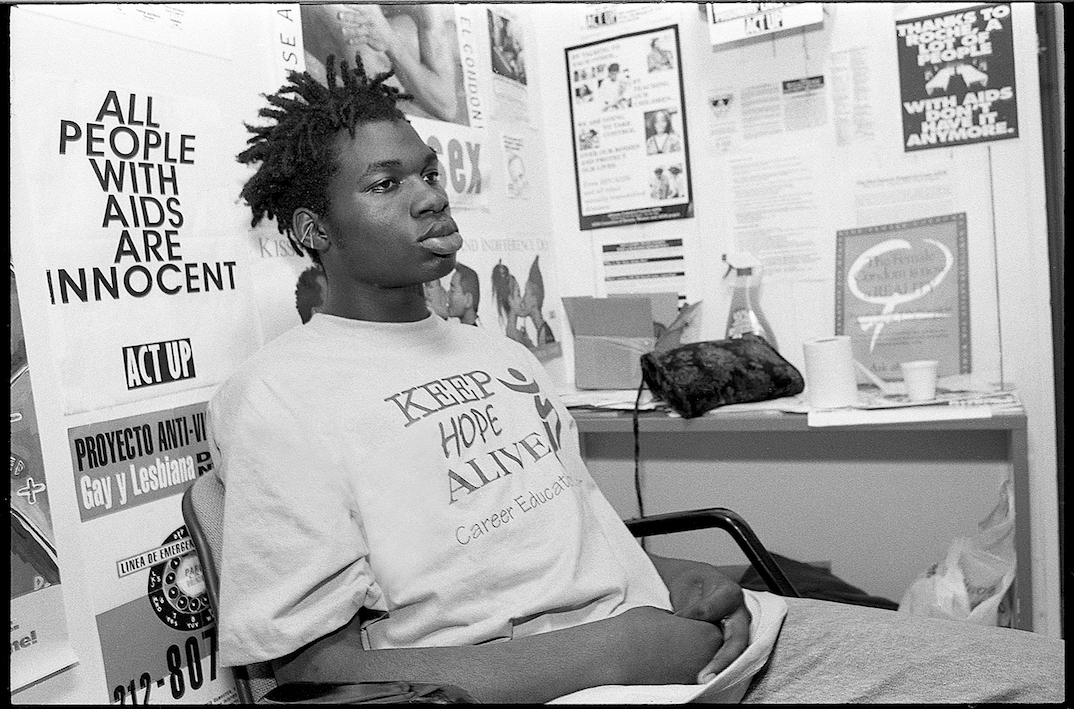 Linkedin
OTHER ARTICLES
Since 2007, Gideon Mendel has made 20 trips to document floods in 13 countries. The result is an alarming record of what has already been lost to the climate emergency.
AI companies that develop image-generators using copyrighted artwork from the internet are coming under fire from artists who say that it amounts to theft.
Activists and campaigners are fighting back against new laws that would seriously undermine the ability to take industrial action, calling it an attack on fundamental workers' rights.
After building his reputation covering the US civil rights movement in the 1960s, the photographer went on to produce some of the most enduring images of the past century.
A new film from Berghaus traces the story of Adam Raja, who left behind a turbulent upbringing to discover the healing power of climbing.
The action took place in response to the 200 asylum-seeking children who were placed in hotels run by the Home Office who have gone missing.