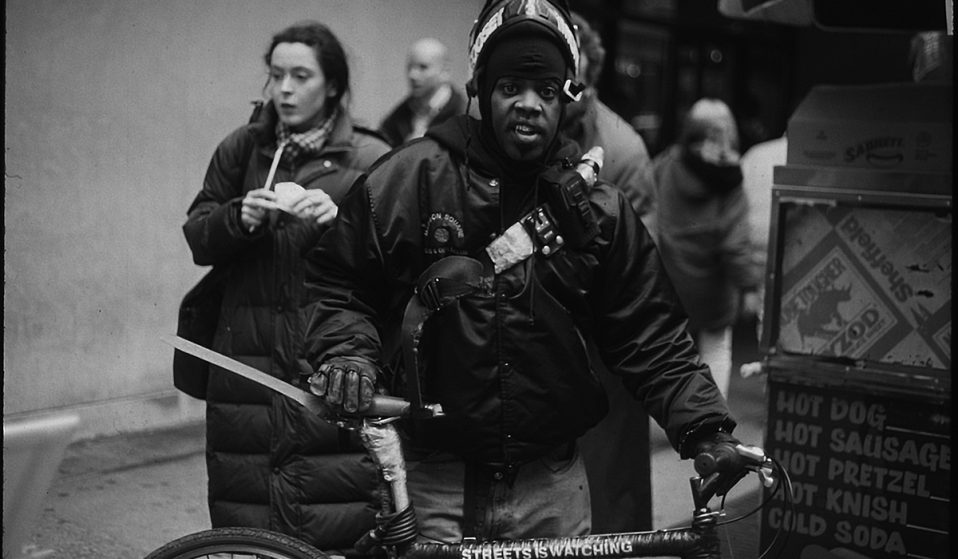 Photographer John Harris reflects on his long-term project documenting the hustle, grind and pride of bike messengers while he was living in East Harlem.

“New York City in the ‘90s was grittier and more violent,” remembers American photographer John Harris, who then worked intermittently as a bike messenger. “I biked everywhere and embraced an attitude that the streets are as much ours as anyone’s.”

Harris describes riding around New York with a camera making pictures as “liberating and engaging, always another discovery”. Inspired by a photographer named Steve Hart, Harris embarked on a long-term project documenting bike messengers for the series Still Passing By while he was living in East Harlem and working at the MoMA Film Department. 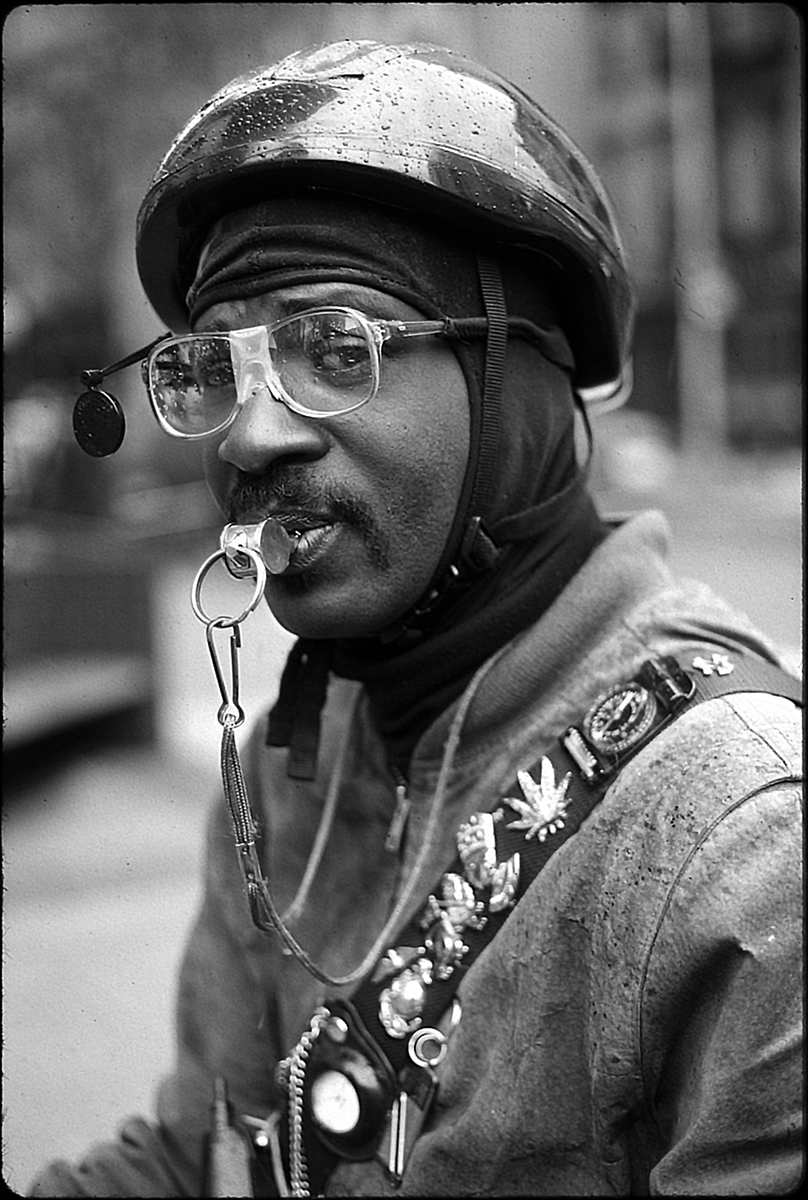 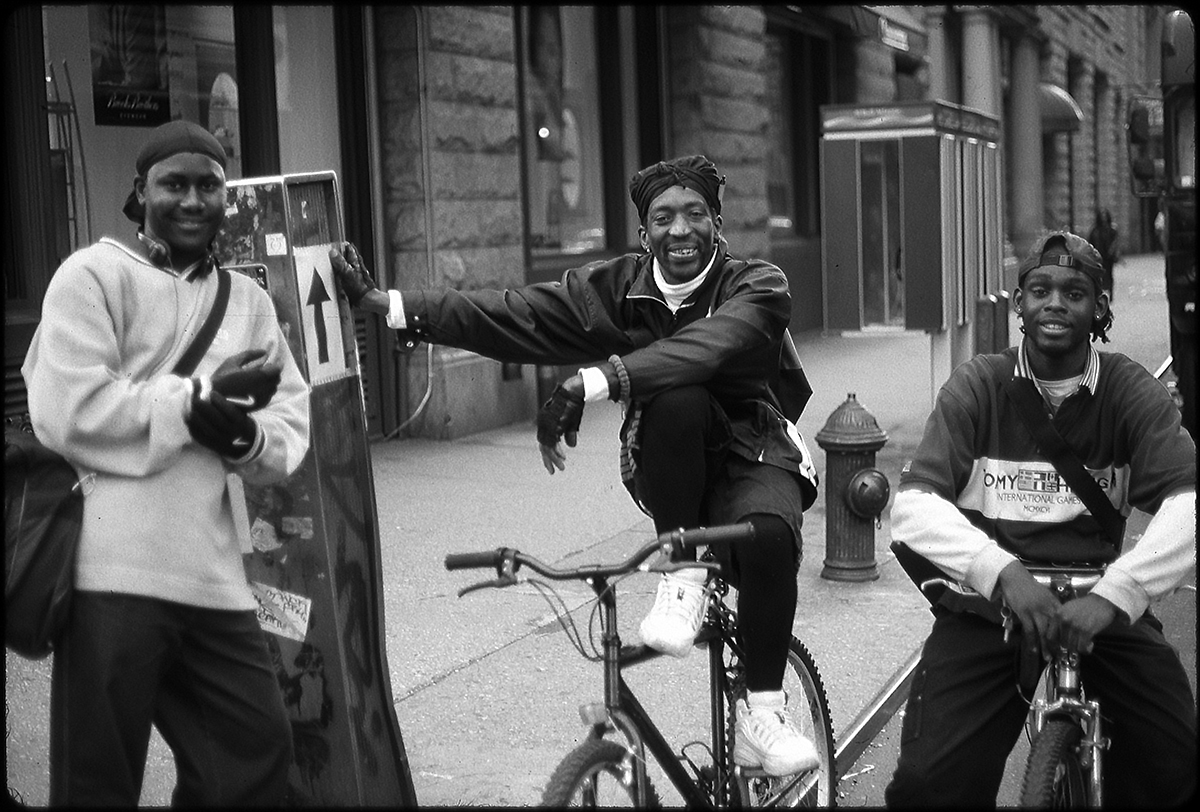 “I started by stopping guys at red lights and doing portraits in the street, but over time, I would shoot action and Alleycat races, compose and focus while riding no-handed,” he remembers. “I also knew how hard messengers worked and saw the outright contempt and life threats shown cyclists at times so this series also included advocacy.”

Shooting for Transportation Alternatives, Harris photographed vigils and memorials for cyclists killed in traffic – 40 dying in 1999 alone, a record number. “I was told that some of my photos were presented to New York Police Department decision makers and, along with the obvious tragic numbers and the hard work of advocates, may have helped swayed some police policy decisions,” he says. 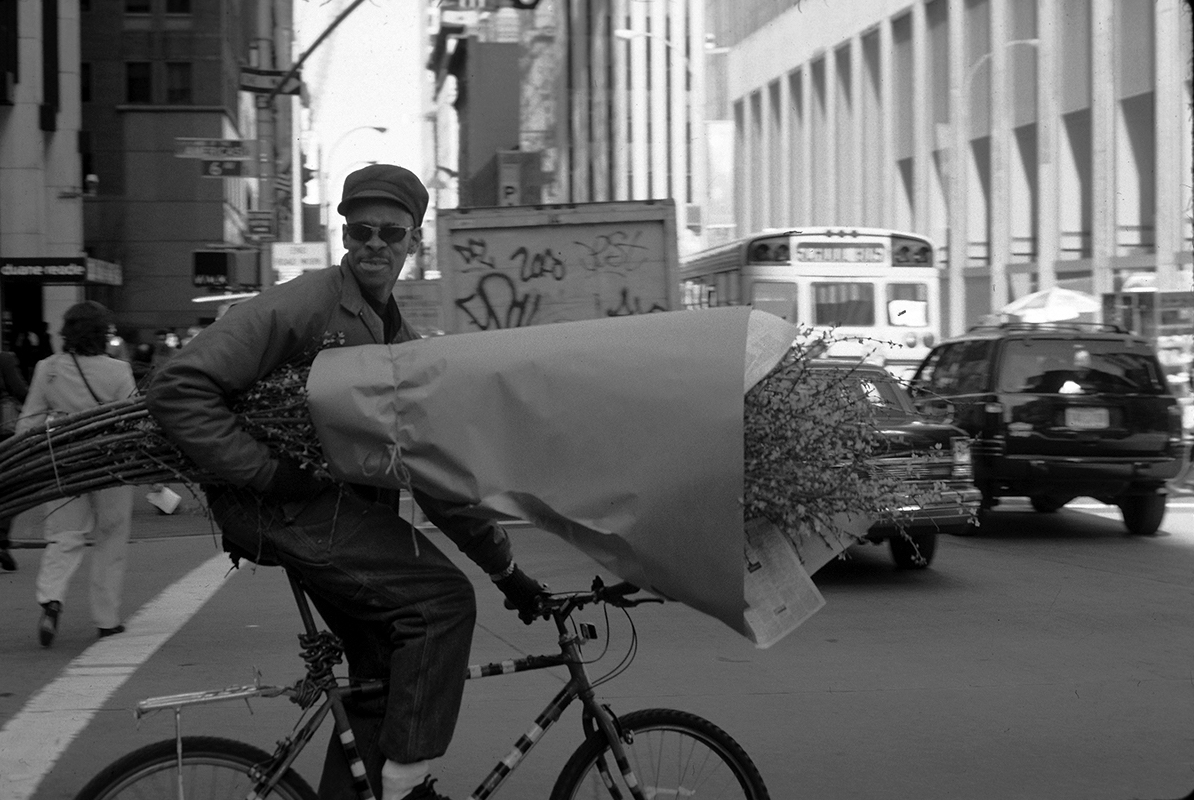 Working as a bike messenger required Harris to hustle and grind. “You would call to your dispatcher and hopefully have a pick-up on the way to work,” he says. “From there, you tried to efficiently organise your pick-ups and drops because you only earn money when you deliver a package. Anything that gets in the way of that was a drag because you made less no matter how hard you worked.”

Back in the ‘90s, messengers still used pay phones, pagers, and Nextel walkie-talkies before mobile phones made their debut at he end of the decade. There were more bike shops and fewer bike lanes – and certainly no Google Maps.

“The challenges were many – physical, of course, and the dangers of traffic,” Harris recalls. “Also wrong addresses, broken pay phones, people refusing to give you change, doorman not letting you in the front, and service entrances on the other side of the building. There’s not a lot of love for the bike messenger.” 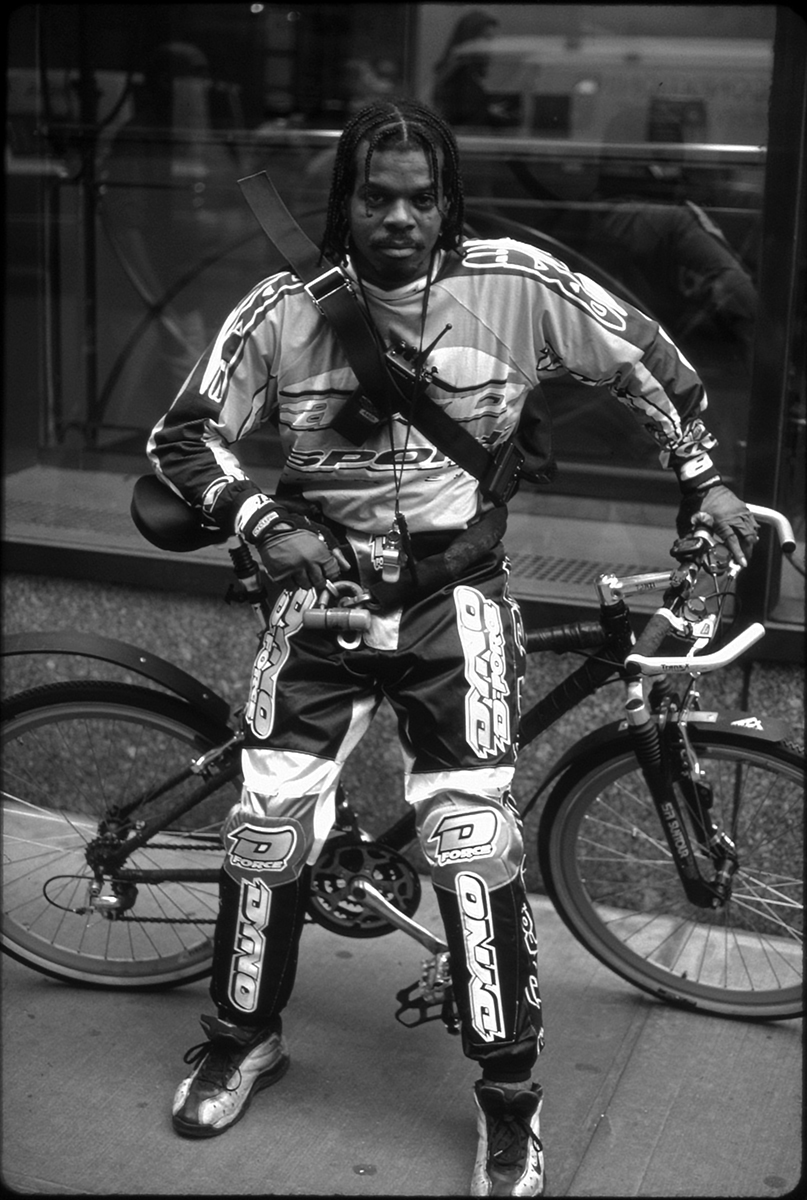 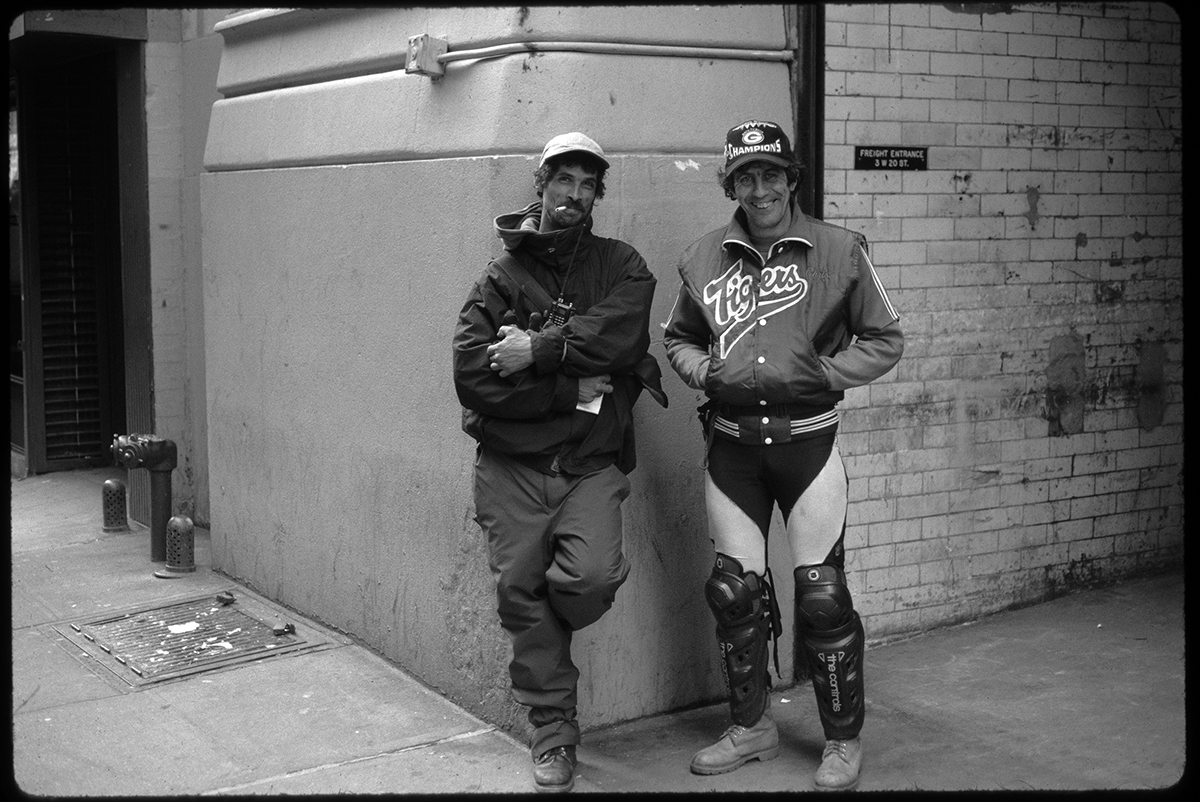 But the pride and joys of the job were simply unmatched. “You were on your own, dealing with the elements, getting around the city fast, knowing short cuts, and kicking a little butt,” says Harris, who considered the messenger community as a band of outsiders.

“In some cases, messengers at odds with the traditional face of the working class. I saw messengers as athletes, oddballs, risk takers, those that loved to mix it up and sneak out the back with the trophy.”

Although digital technology has rendered that style of riding nearly obsolete, “Messengers and delivery people are still integral to the fabric of our society,” Harris says. “They are the thread that connect people and facilitate commerce, yet they are usually undervalued and definitely underpaid.” 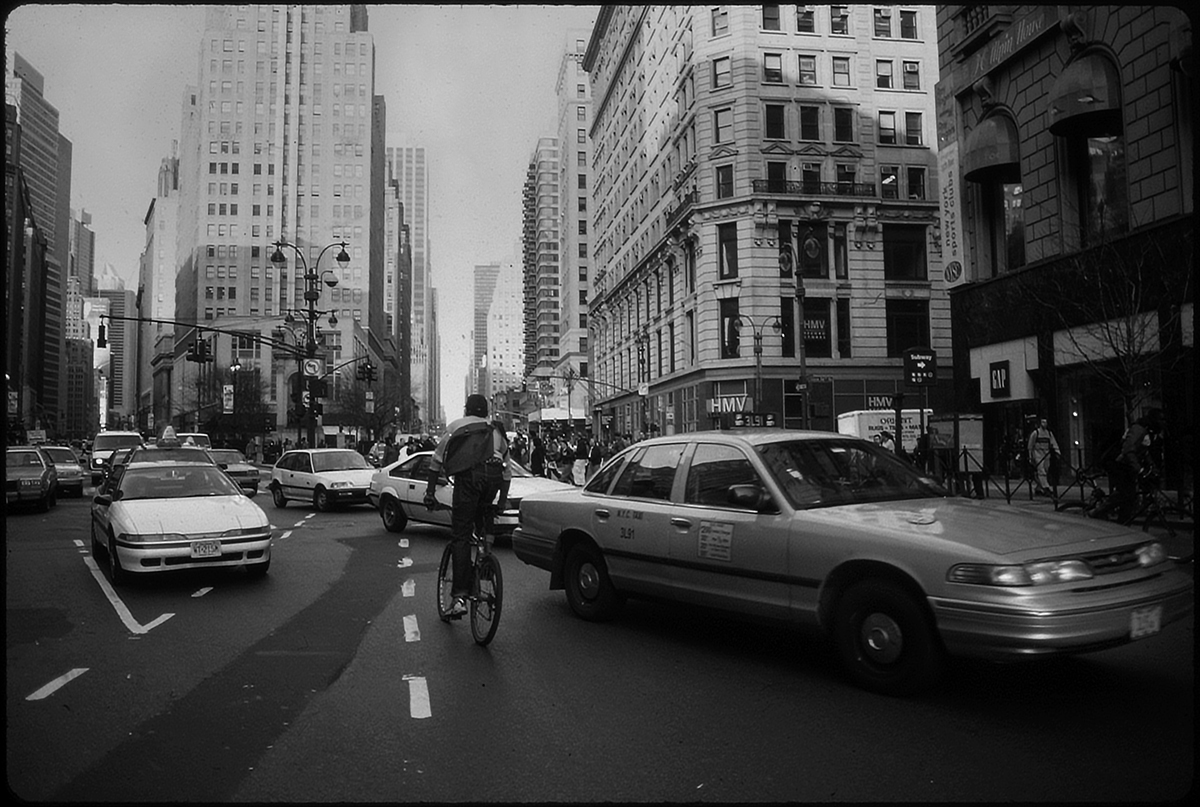 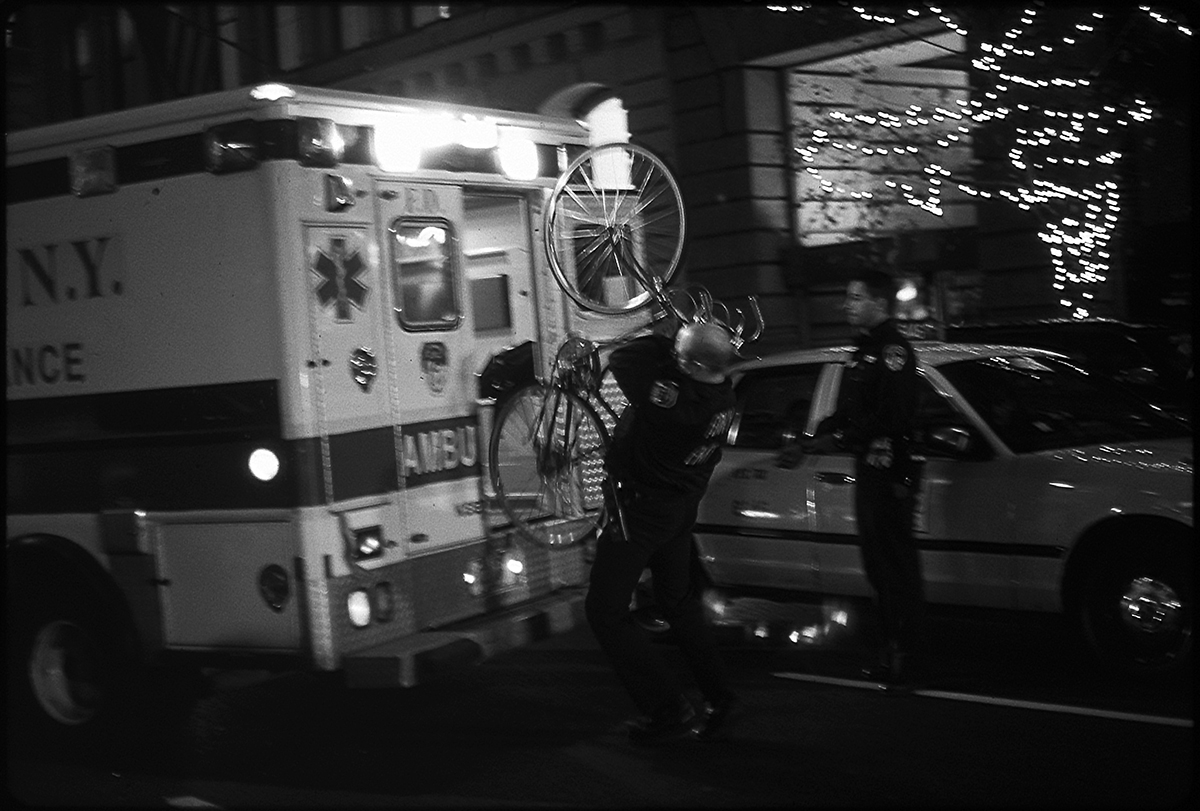 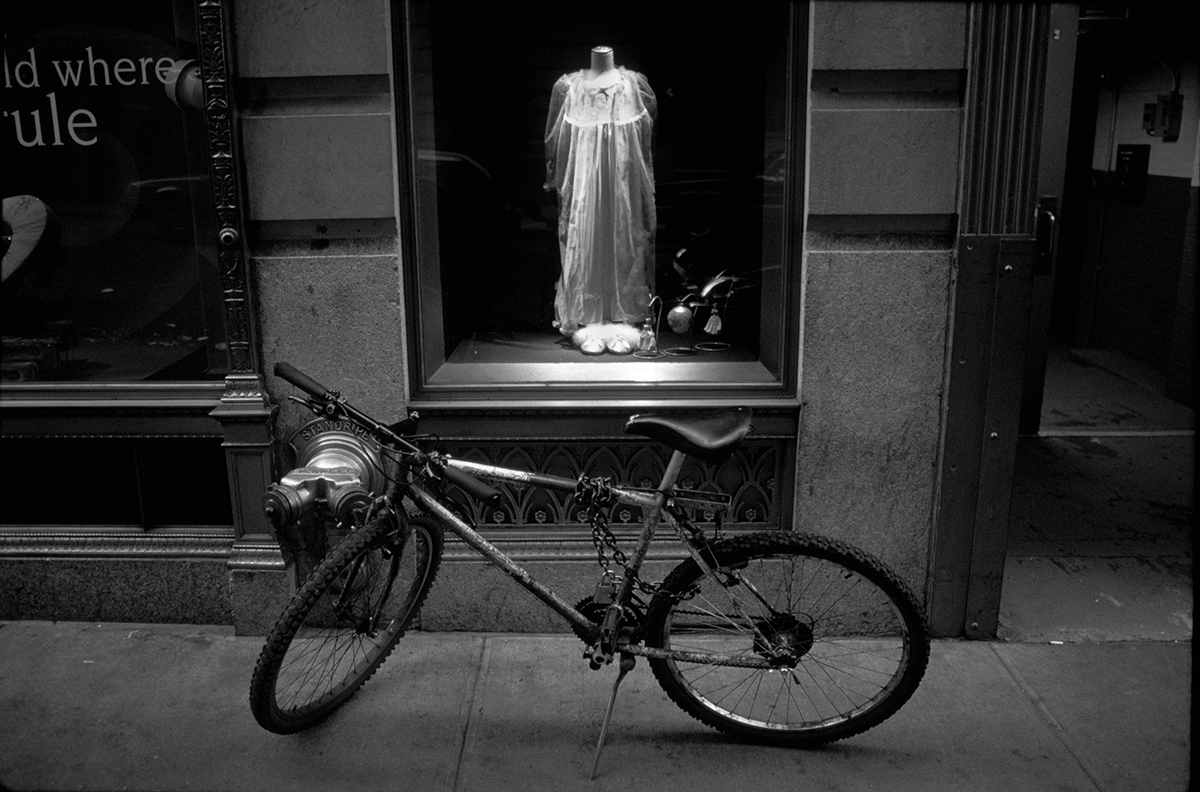 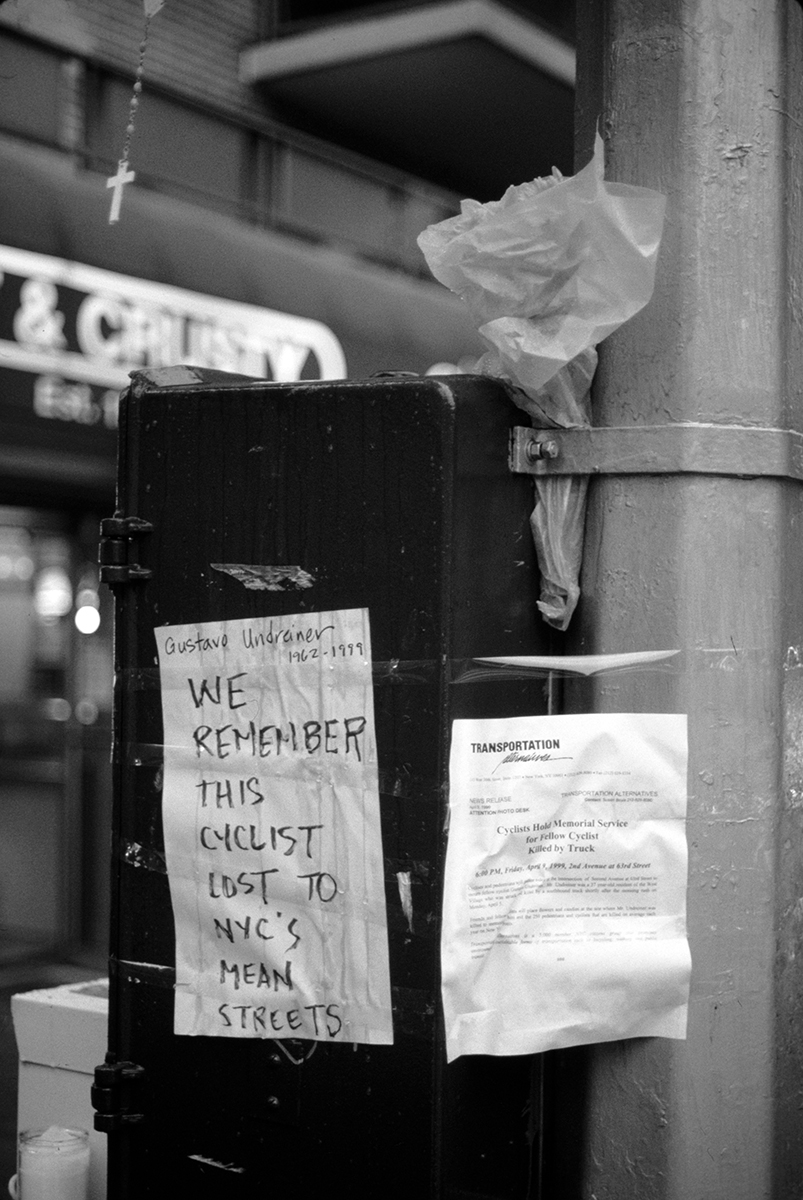 Linkedin
RELATED ARTICLES
OTHER ARTICLES
The curators of a new exhibition are hoping to shed light on Plymouth’s vibrant but often overlooked nightlife.
The past five years have seen a staggering increase in foodbank usage across the UK. Now, staff fear things are set to get much worse.
With inflation now at a 40-year-high of 9 per cent, demonstrations organised by TUC took place to demand action from the government.
The singer-songwriter discusses her intimate new project – and the advice she’s picked up across a career as one of rock’s leading voices.
Whether it's partygate, the climate crisis or the spiralling cost of living, the fightback begins on the picket lines writes Tommy Vickerstaff
In the latest instalment of Photographers in Conversation, the chronicler of raves, protests and beyond explains why he’s drawn to such specifically visceral environments.