Art & Culture / The Kalbarri reef is on the brink of destruction, but one man is determined to save it 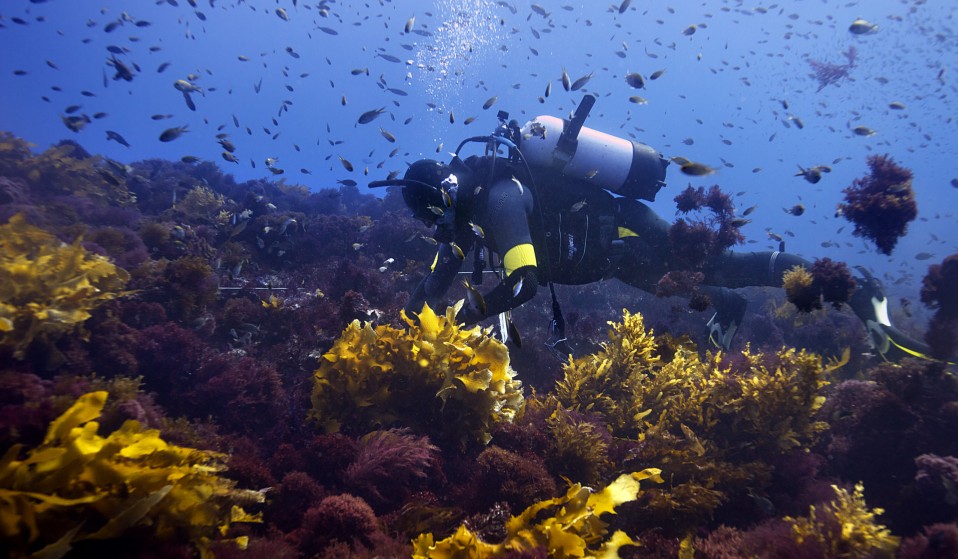 Humanity is on the edge, with a climate change armageddon on the horizon, and indicative of these changes is the destruction of the Kalbarri reef. The devastation was discovered by Dr Thomas Wernberg, who is now on a mission to save it.

Humanity is on the edge, with a climate change armageddon on the horizon, and indicative of these changes is the destruction of the Kalbarri reef. The devastation was discovered by Dr Thomas Wernberg, who is now on a mission to save it.

When Dr. Thomas Wernberg took a dive down inside the Kalbarri reef off the Western coast of Australia in 2013, he thought he’d taken a very wrong turn. When Wernberg had first explored beneath the surface in 2010 with his research partner Dr. Scott Bennet, the Kalbarri reef was a thriving eco-system of kelp and marine life.

Three years later they returned to the very same spot, but Wernberg and Bennett found a ghost town: the sea-bed barren, the kelp that so recently thrived was nowhere to be seen. Since 2013, the situation has spiralled even further out of control, and there are renewed fears that the kelp forests will never return. 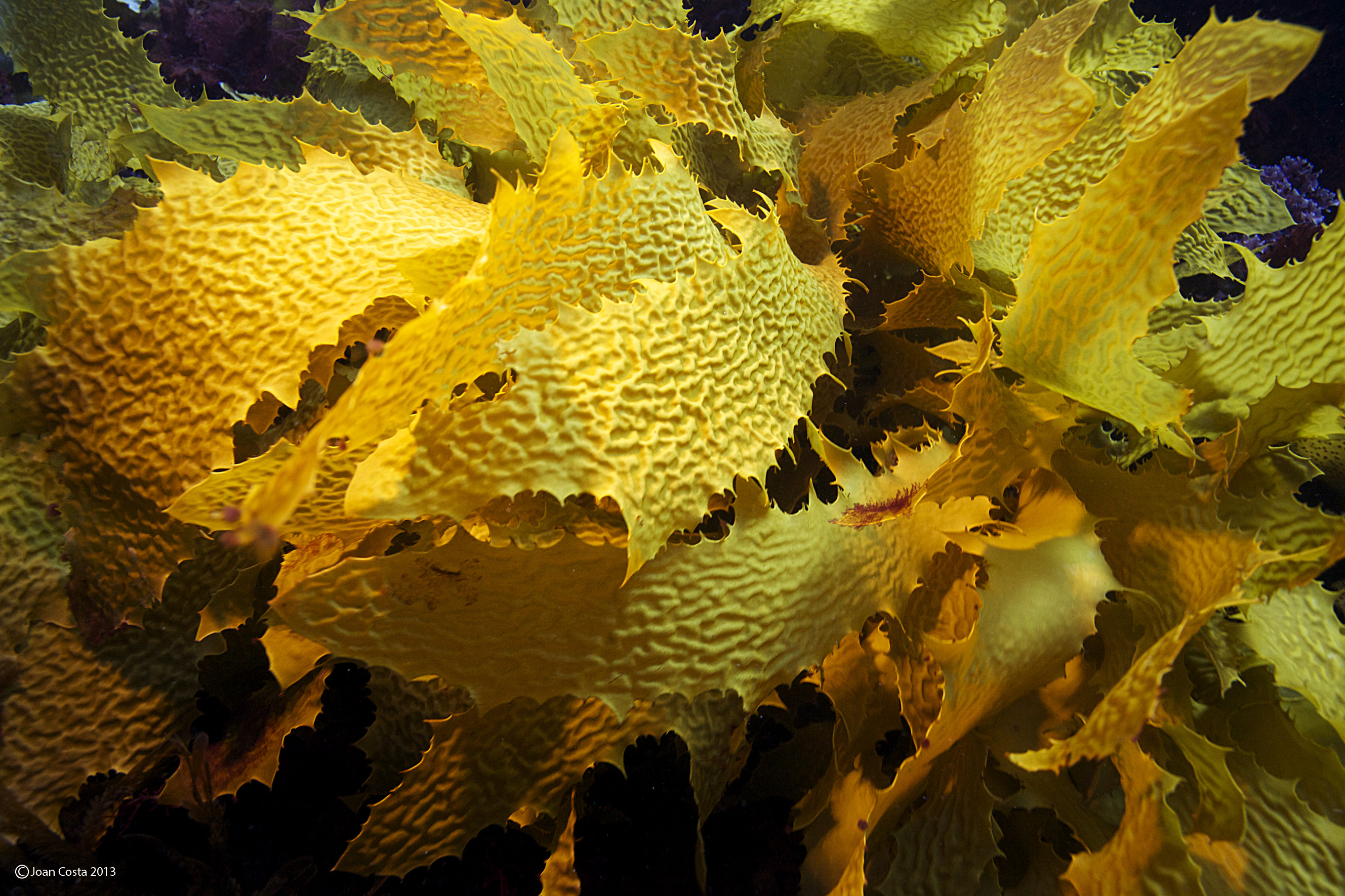 The perpetrator is, of course, global warming. Warming of the seas has killed off much of the kelp, and a change in sea-temperature has attracted moe tropical fish to this vast expanse of water, who in turn eat whatever greenery they can get their mouths on. Shocked and disturbed by what he found, Thomas has devoted himself to documenting the devastation and working out ways to combat it.

“The kelp forests are the biological engine of Australia’s Great Southern Reef”, laments Wernberg, reflecting on the impact of the loss of the reef to Australia and the world. “This reef system supports some of the most unique temperate marine biodiversity in the world, with 30-80% of species found no-where else on Earth.” 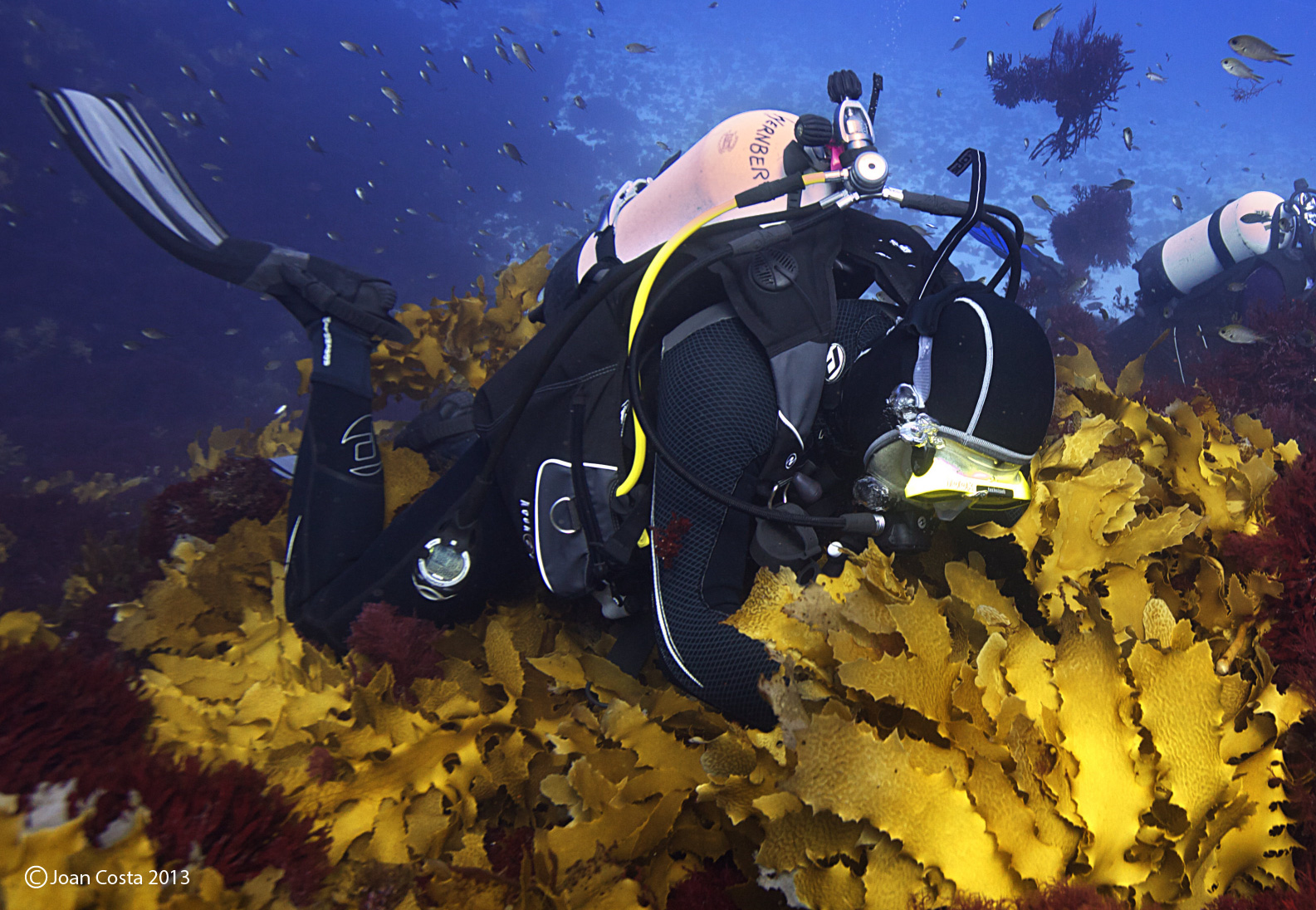 The reef is also home to the two most valuable species of fish to Australia’s fishing economy – rock-lobster and abalone – as well as being a tourist hotspot.

In the face of such destruction, Wernberg is one of only a handful of people trying to get the issue covered in the media, as well as trying to work out what can be done as we stand on the edge of the complete devastation of an ecosystem we might never find a way back from.

Diving down to the reef for the second time in 2016, he began photographing the changes that were taking place before his eyes. Though beautiful, the images present a series of worrying facts.

“In the long run it is difficult to see what can be done other than of course doing our bit to stop further warming”, explains Thomas, although he points to damage limitation activity he’s keen to get working on. 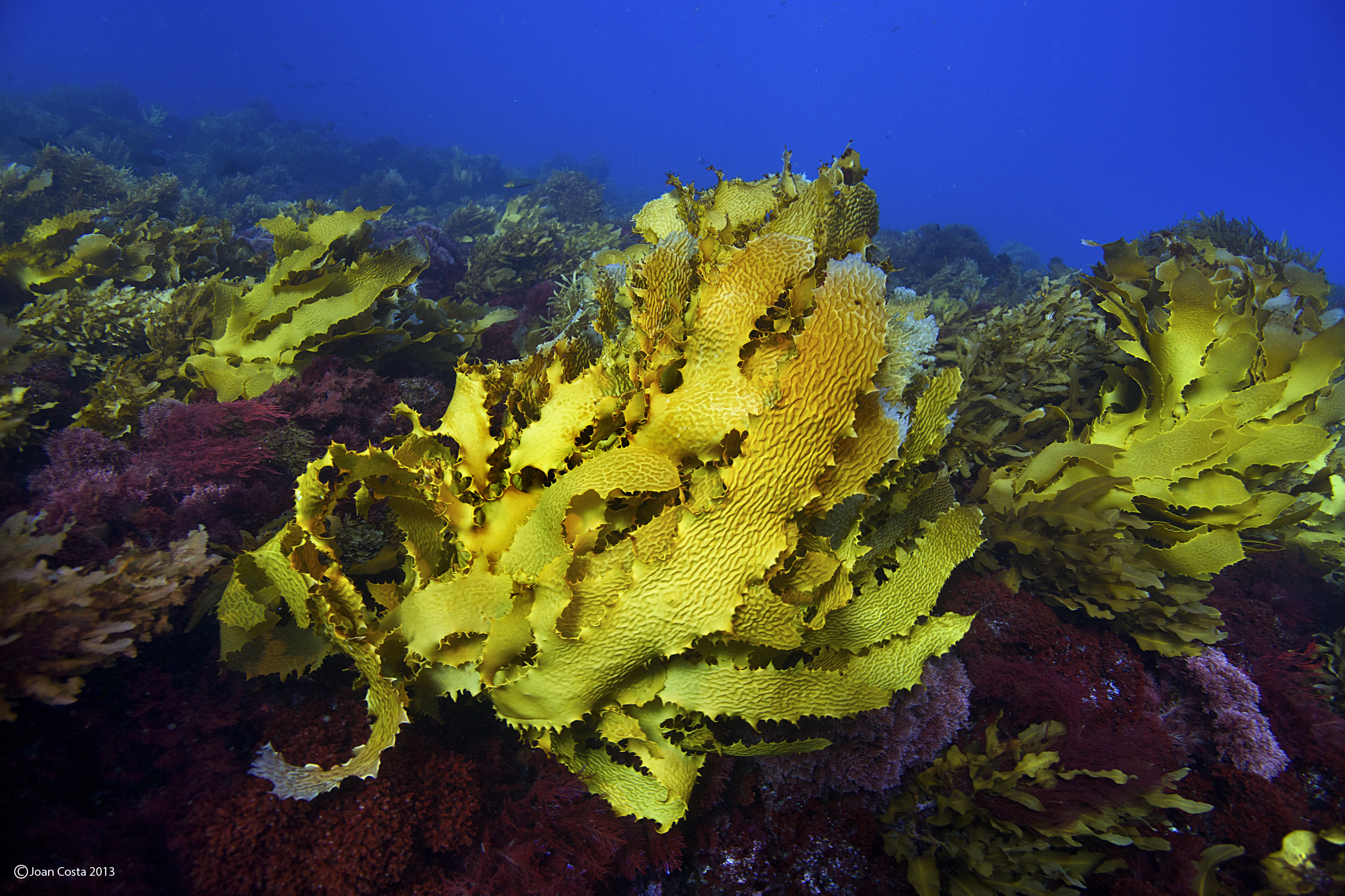 “For instance, kelp forests can also be restored by ‘replanting’ exactly as we do with trees on land. Another thing we can do is to remove other ‘stressors’ such as pollution.”

The destruction of the Kalbarri reef has arguably had nowhere near as much media attention as it should have, based on the scale of the devastation and the impact it will have on the Australian economy. It’s part of a wider tendency that we all have to tweet and tut, but in reality we fail to do anything about global warming.

“We have been too focused on economic growth and have been unwilling to lead in doing something that would matter,” Wernberg tells me ruefully. “Doubts over global warming have all come from a small minority at the fringe of the science community (or not even within science). Yet they have been allowed a disproportionately large voice because it served a strong lobby.”

“Climate change is a one-way process at least in the foreseeable future – the oceans are going to keep warming for decades if not centuries and this will bring more, and possibly stronger, marine heatwaves driving the current changes farther south and destroying more and more habitats”, he says, completely frustrated at the inactivity that has followed his findings.

When are we going to wake up and smell the seaweed? Kelp might not be as ‘sexy’ as the coral of the Great Barrier reef. It might pose such an imminent threat as rising sea-levels and droughts. What it is, however, is a sign to humanity that time is running out quicker than we thought. If we all aimed to be as vocal as Wernberg has been about these issues, we might, perhaps, soften the blow.

Linkedin
RELATED ARTICLES
OTHER ARTICLES
Activists are determined government restrictions won’t prevent them from building a powerful grassroots movement for climate justice, explains Danielle Paffard of 350.org
As the COP21 climate change conference takes place in Paris, artists from across the globe have come together to raise environmental awareness.
All 193 UN member states meet in Paris, November 30, to try and curb the world's carbon emissions. But a radical change in tactics is needed to stop the devastation of global warming.
Hundreds gather at City Hall to pressure Boris Johnson and the Greater London Authority to break financial ties with polluting fossil fuel companies.
Huck hit the streets of London with protestors calling on world leaders to protect the environment.