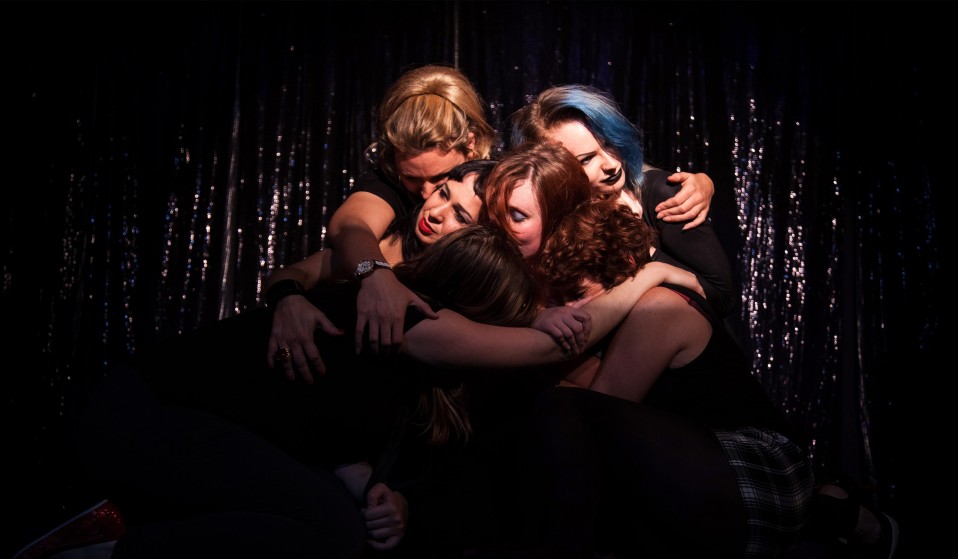 Siobhan Knox and Alex Etchart’s new production - The Sex Workers’ Opera - wants to reclaim and redefine stereotypes, and create art that represents people on their own terms.

Think about opera, and sex work isn’t necessarily a topic that would spring to mind for many of us. It’s all too easy to see opera as an outdated art form for those with £100 to blow on a ticket.

But with the debate about sex work raging on, The Sex Workers’ Opera is singing to an issue that we need to be talking about – sex work.

The opera tells the stories of people in the sex industry in a human way, touching on universal topics such as love, gender and family. Co-directors Knox and Etchart hope that it will work as a catalyst for conversation about sex work, and ensure sex workers’ voices are heard.

The opera weaves together the true to life accounts of multiple sex workers – the stories have been collected from all around the world, inspired by 63 separate interviews with sex workers in 17 countries – from exclusive escorts to those working on the street. 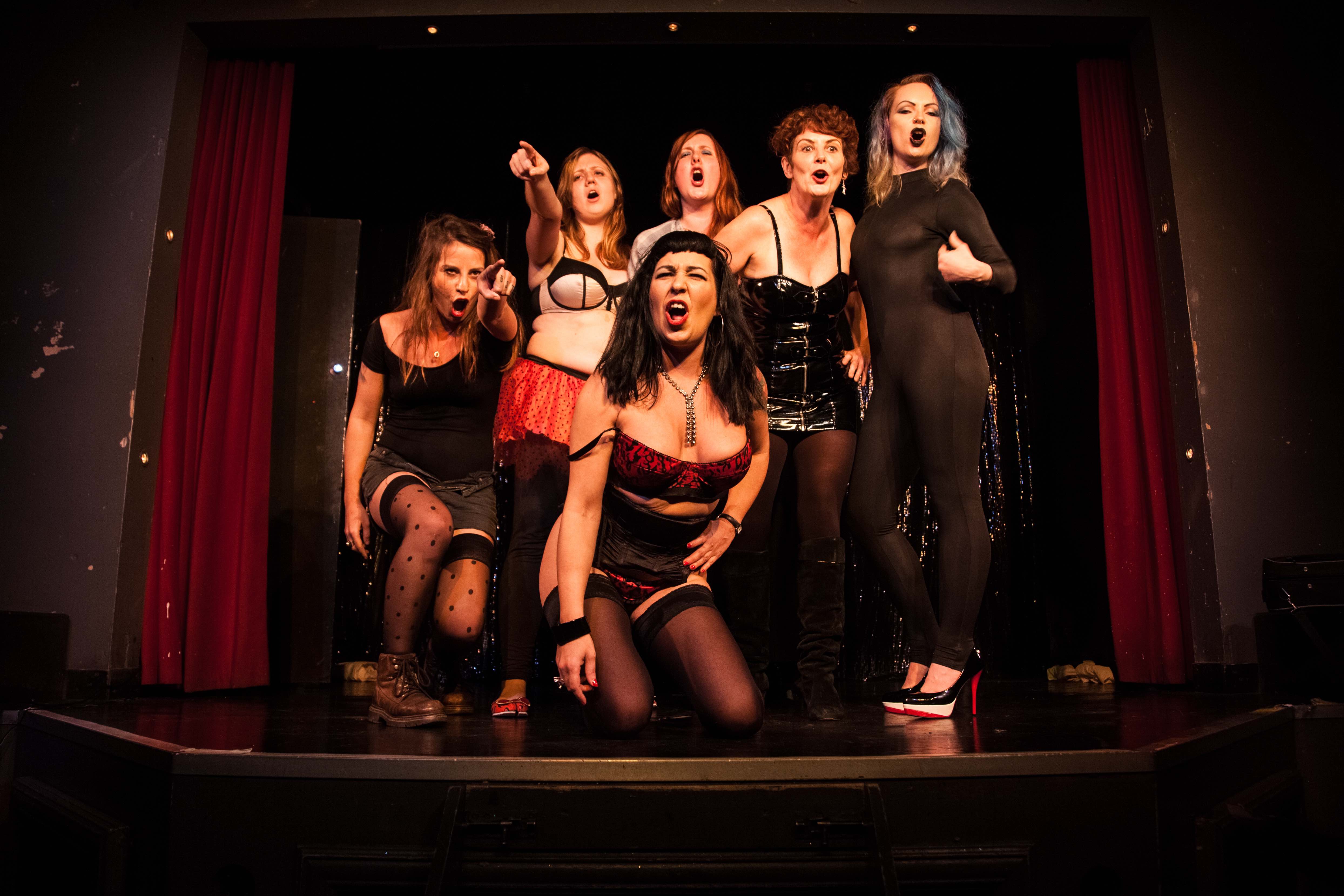 “Sex workers have been largely misinterpreted in opera. We see them as one dimensional characters, which creates very damaging ideas about sex work,” says Knox, who co-founded the theatre company Experimental Experience with Etchart.

“So we got a group of sex workers to reclaim the stage.”

For those who venture to the opera once in a while, seeing a sex worker portrayed on stage is perfectly common, although all too often these parts are written without realities or nuance kept in mind. The Italian opera La Triviata, for instance, which translates to The Fallen Woman, is a classic story of the “saved prostitute”.

The opera chronicles the story of a man who meets the courtesan Violetta and tries to save her from her profession. It’s the third-most performed opera in the United States, and was a big influence for the film Pretty Woman. It is this image among other stereotypes that Knox and  Etchart want to question.

The Sex Workers’ Opera draws inspiration from Brecht’s Bertolt 1928 Threepenny Opera, which featured a sex worker character too. Knox and Etchart’s crowd funded project gives a mouthpiece to those often ignored and not given a platform – at least 50 percent of the team behind the show and on stage are sex workers themselves. 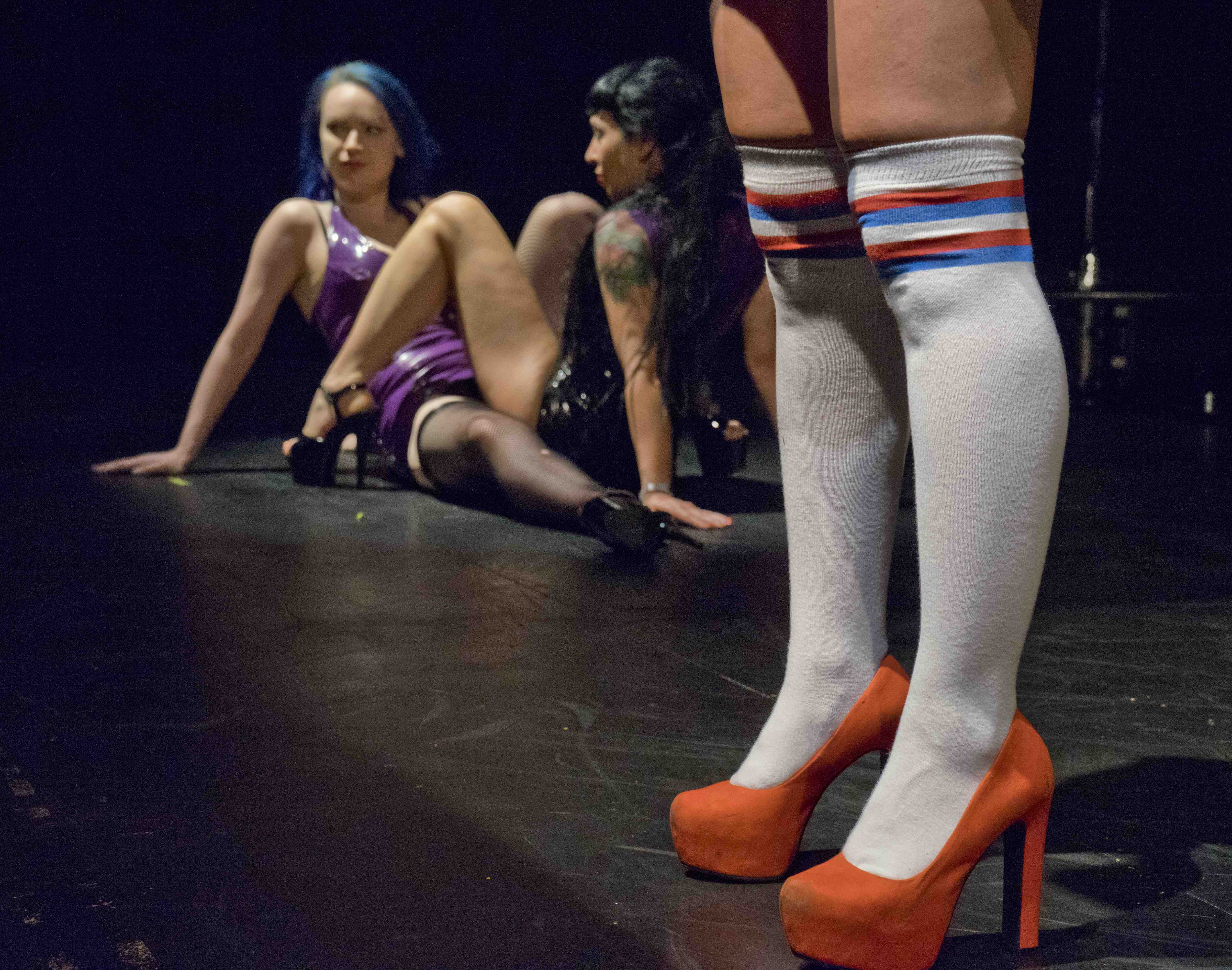 Historically, sex workers in operas are portrayed as people beyond redemption – they’re “fallen women”, like Violetta in La Triviata. This representation of a sex worker really hasn’t changed much in plenty of contemporary debate, with those in the sex industry still facing prejudice and judgement, during lives treated as criminals.

Whether this stigmatisation will be eased by the conclusions of an inquiry launched by the Home Affairs Select Committee in Britain remains to be seen. The inquiry is at trying to assess whether sex work should be completely decriminalised, or if the UK should adopt the model seen in Scandinavian countries, where it is illegal to buy sex but not to sell.

The Sex Workers’ Opera is advocacy taken to the stage; an added voice to the work of grassroots organisations advocating for the decriminalisation of sex work.

“Our work should complement the different organisations tirelessly working on the ground. We want to use this show to deepen the narrative,” Etchart says.

From opera to “hip-opera”, the project is not what you’d find on a standard trip to the Royal Opera House. The Sex Workers’ Opera incorporates visual art, projections and poetry among many other mediums.

“Opera itself tends to be written by, you know, rich, white dudes – not ever in the words of sex workers themselves. It’s an elitist institution as well, you have to pay a lot of money to see it,” Knox continues. 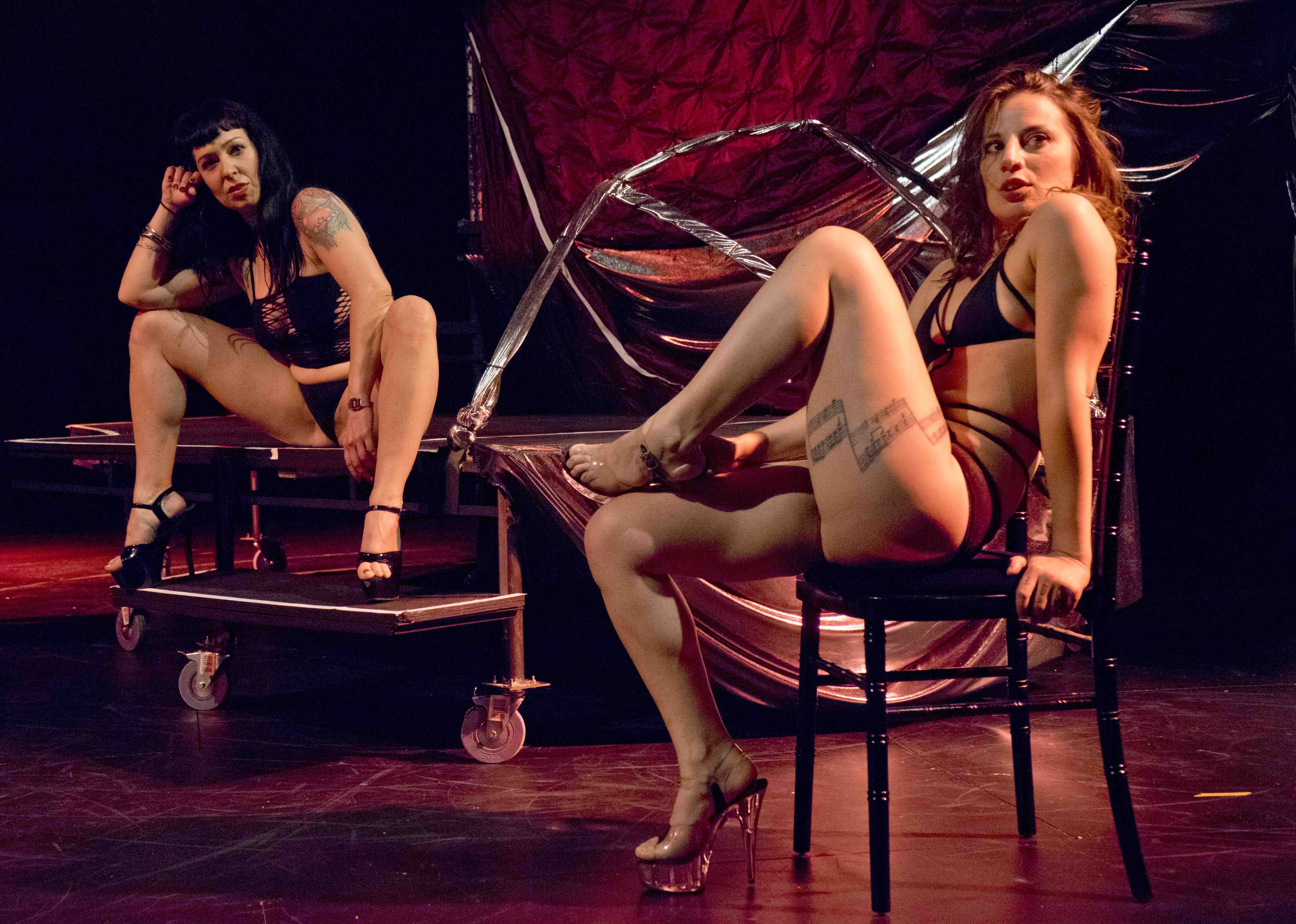 “We wanted to make art accessible and show that anyone can be in an opera,” she says, adding that she believes art that represents people should be created on their own terms, using their own voices.

The debate surrounding sex work brings with it an aura of contentiousness and divided opinions. Those against decriminalisation argue that sex should not be commodified, suggesting that the main focus should be on getting people out of the industry. Those for decriminalisation believe criminalising sex work pushes the industry even further underground, without giving sex workers the rights they need to conduct their work safely.

“The Nordic Model is for criminalising the clients only, but this is a problematic attitude because it implies that the sex workers need saving,” Knox explains.

“Sex work is already commodified. The focus should be on getting human rights, working rights, and in this case we should listen to those who are affected by the laws,” she says.

“As opposed to just having people think that they seeing a show about sex workers, we want them to be sitting in the audience maybe thinking that in the end there isn’t such a massive difference between them and those on stage”, Knox tells me. “They’ll see that sex workers are human.”

“The play should hopefully be a bridge-building experience, a starting point for a safe discussion where sex workers also feeling like they’re taking to a person rather than someone who’s saving them,” Etchart adds.

“We’re not trying to say that sex work is the best thing ever, or that it’s really damaging, but that people should listen to sex workers about their experiences.”

The Sex Workers’ Opera is being shown at Pleasance Theatre in London until 29 May 2016, check out their website.

Linkedin
RELATED ARTICLES
OTHER ARTICLES
Following the release of his latest album, the rapper talks about finding a new approach to songwriting, attitudes to poverty, and why his music is more than a political statement.
Yesterday, rail workers came together to protest poor pay, working conditions and job cuts in their latest round of strikes.
Last week, Tower Hamlets council removed its nudity-restricting licensing conditions in a huge win for London’s kink community.
In the latest instalment of Photographers in Conversation, the creator talks portraiture, platforms and taking inspiration from Little Simz.
With the UK now set to run out of vaccines, people working in the sex industry – particularly outside of major cities – have been left especially vulnerable, reports Brit Dawson.
Photojournalist Fiora Garenzi spoke with people still living in Eastern Ukraine, an area which seen some of the heaviest fighting since the war began.