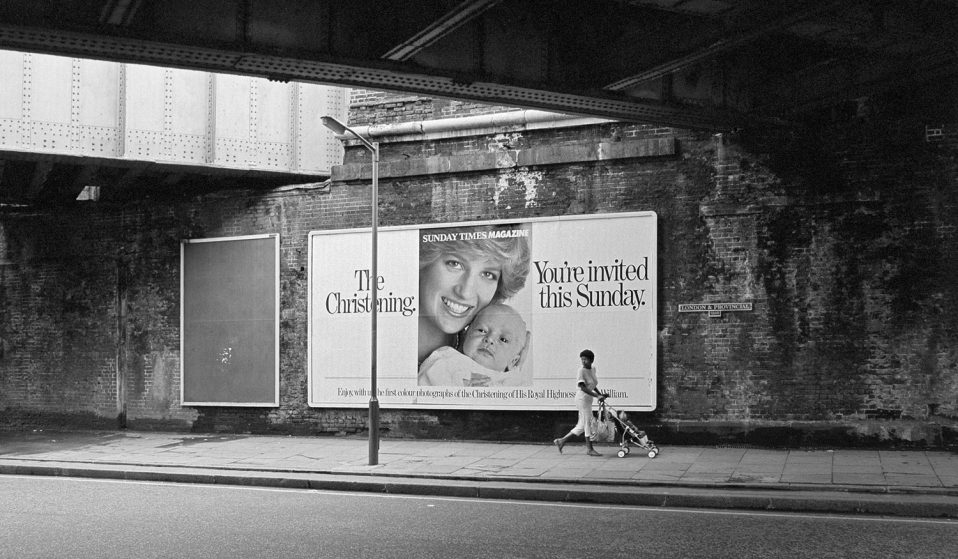 A new book brings together the work of Berris Conolly, whose neutral, undramatic style of photography allowed for intimate and revelatory cityscapes.

A new book brings together the work of Berris Conolly, whose neutral, undramatic style of photography allowed for intimate and revelatory cityscapes.

At the tender age of 10, Berris Conolly received a Halina 6×6 camera and quickly set to work, learning to make contact prints in the family kitchen at night. The delight of seeing images appear in the developer has stayed with him all these years.

“Later I went to art school, and probably fancied myself as some sort of artist, but unfortunately I wasn’t particularly good at drawing from life,” he says. “Taking a photograph seemed a good alternative to get an instant likeness, with very little effort.” 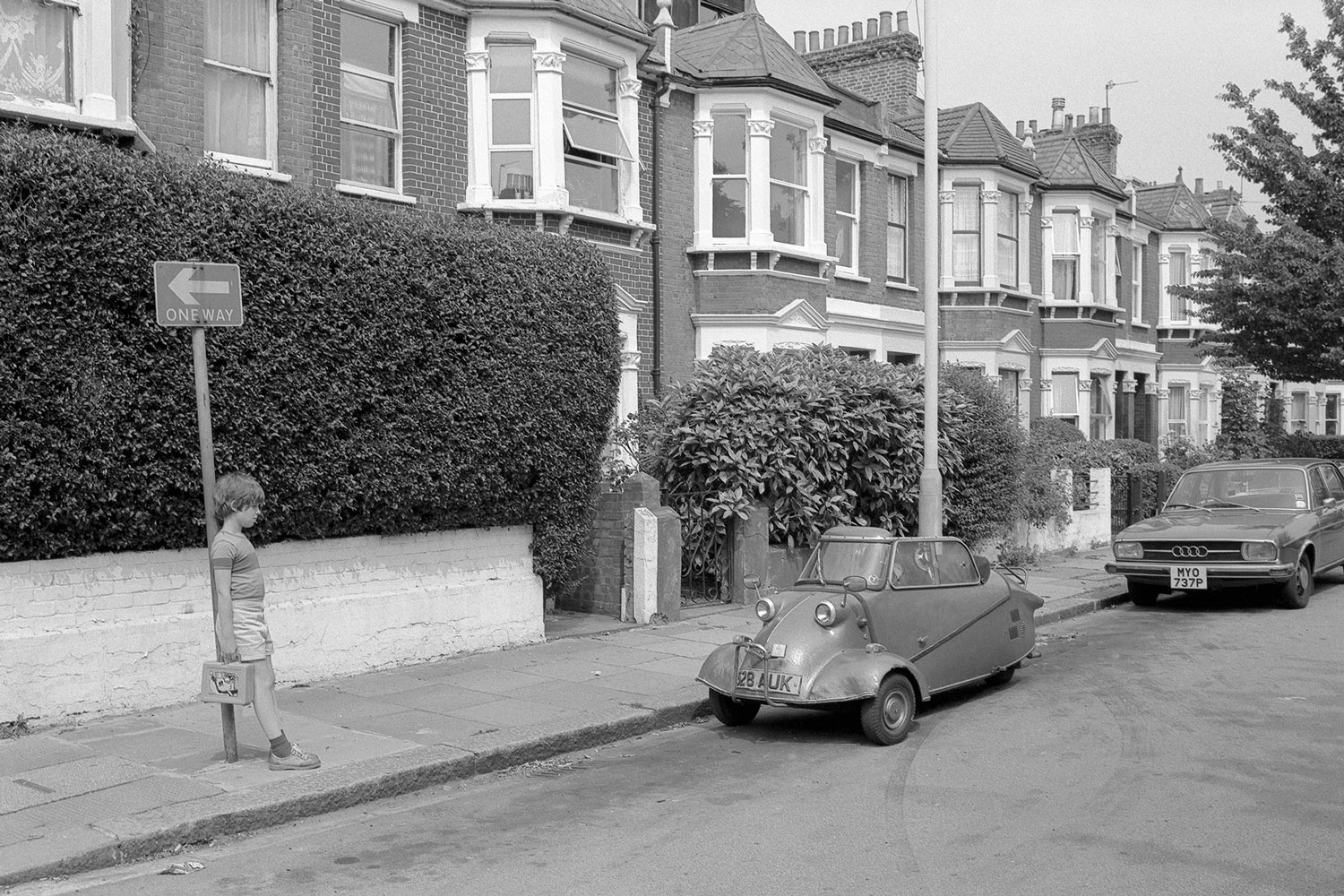 In 1966, Conolly, then 18, moved to London and began to work as an assistant to commercial photographers like John Hedgecoe, who created the photography department at the Royal College of Art. Working in a studio, Conolly picked up the basics doing “table top” product shots of watches, jewelry, electronics, and food.

As he progressed, Conolly immersed himself in the book collection at The Photographers Gallery in London. It was there that he came across the work of German photographers Bernd and Hilla Becher, major figures in the ‘new topographics’ movement. The term ‘new topographic’ was coined by William Jenkins in 1975 to describe a group of American photographers (such as Robert Adams and Lewis Baltz) whose pictures had a similar banal aesthetic, in that they were formal, mostly black and white depictions of the urban landscape. 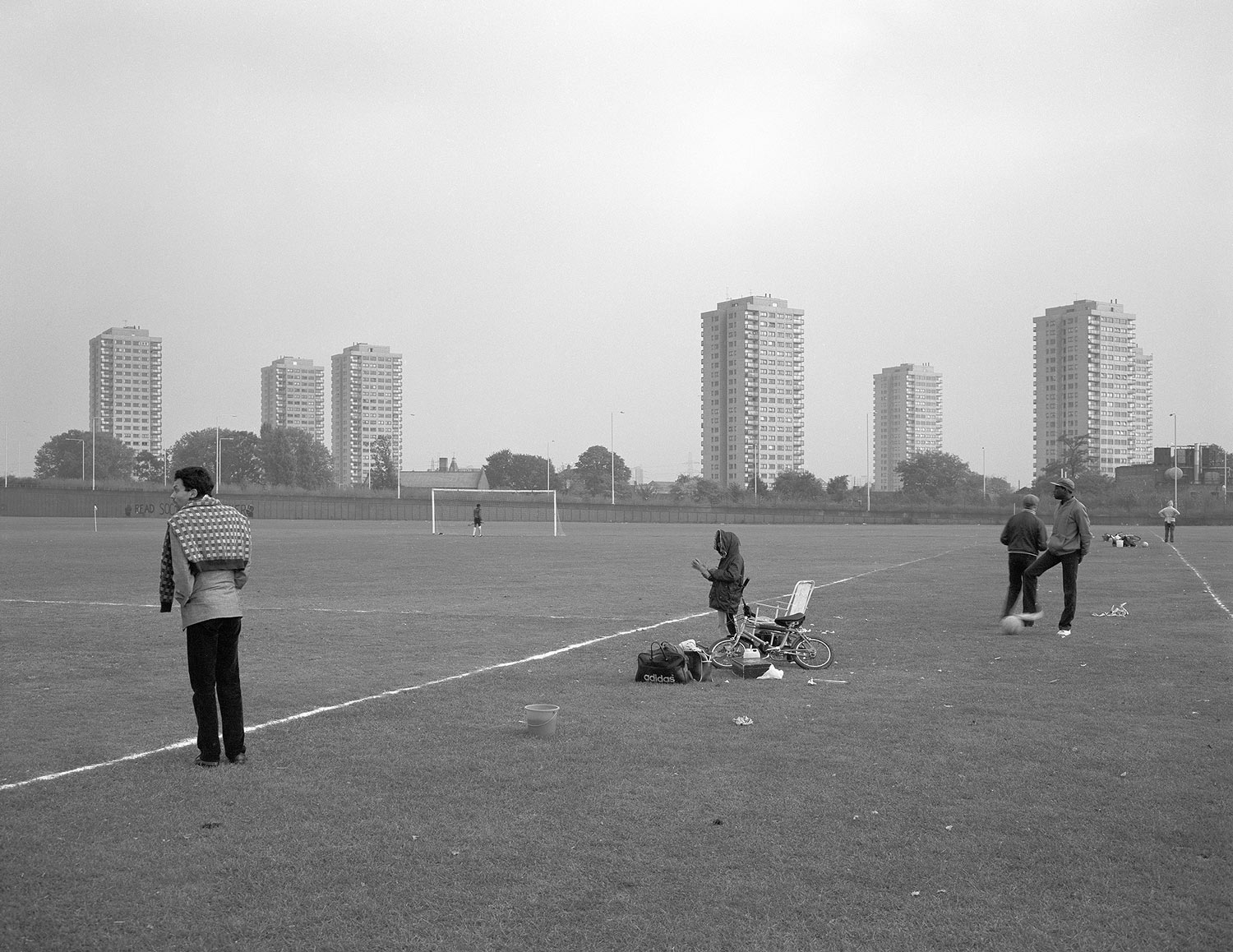 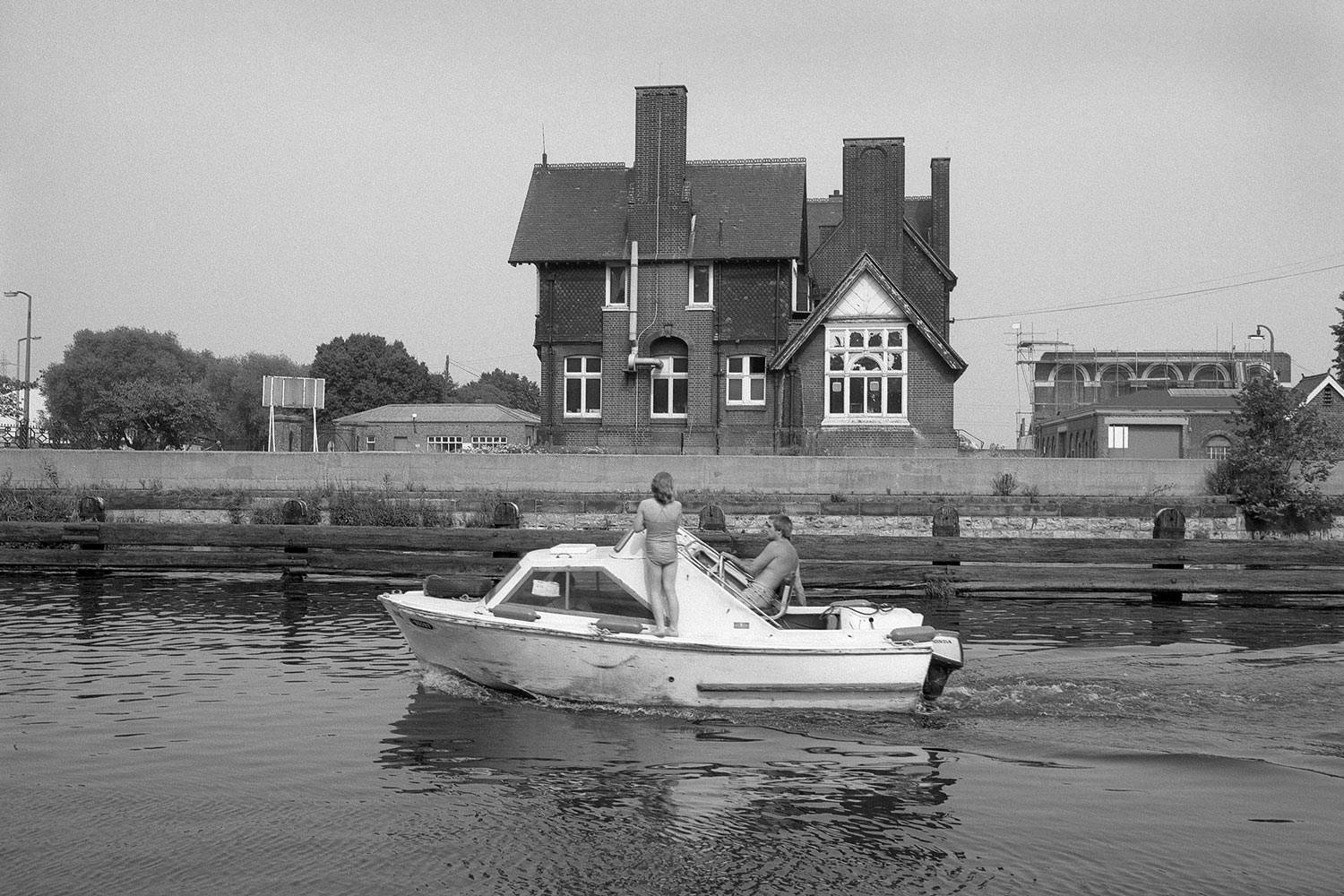 “I became interested in their notably neutral and undramatic styles of documentary photography,” says Conolly. “Who knows, this may have been a reaction to constantly having to make things look prettier or more desirable in the studio.”

In 1977, Conolly took to the streets to create a portrait of London that is as much about the architecture, city planning, and environment as it is about the city’s inhabitants. Collected in the new book, London 1977–1987 (Hoxton Mini Press), Conolly offers an insightful look at the city during the Thatcher years.

Avoiding visual clichés of one of the most photographed cities in the world, Conolly worked intentionally to traverse the borough of Hackney (where he lived) to carefully craft intimate and revelatory cityscapes. 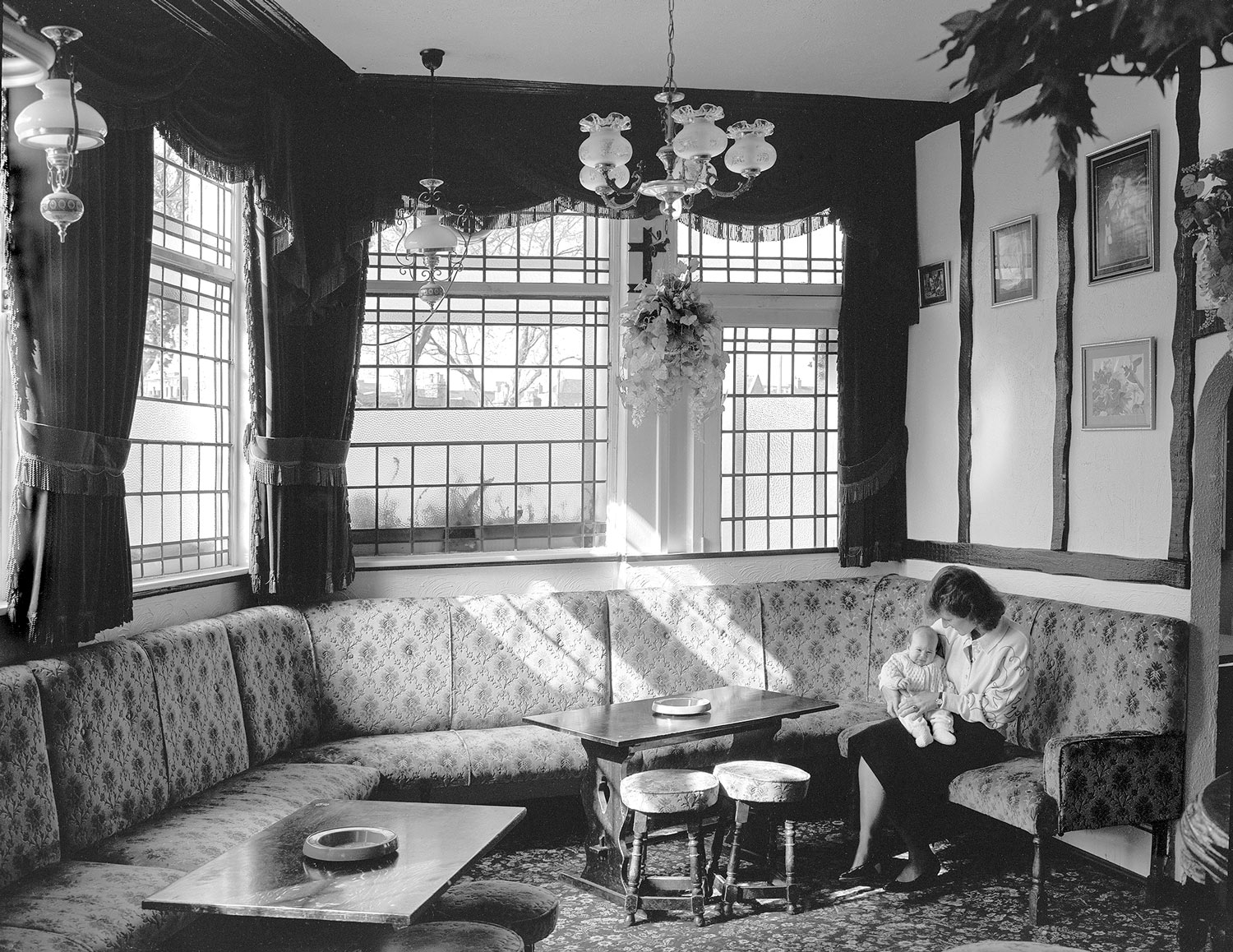 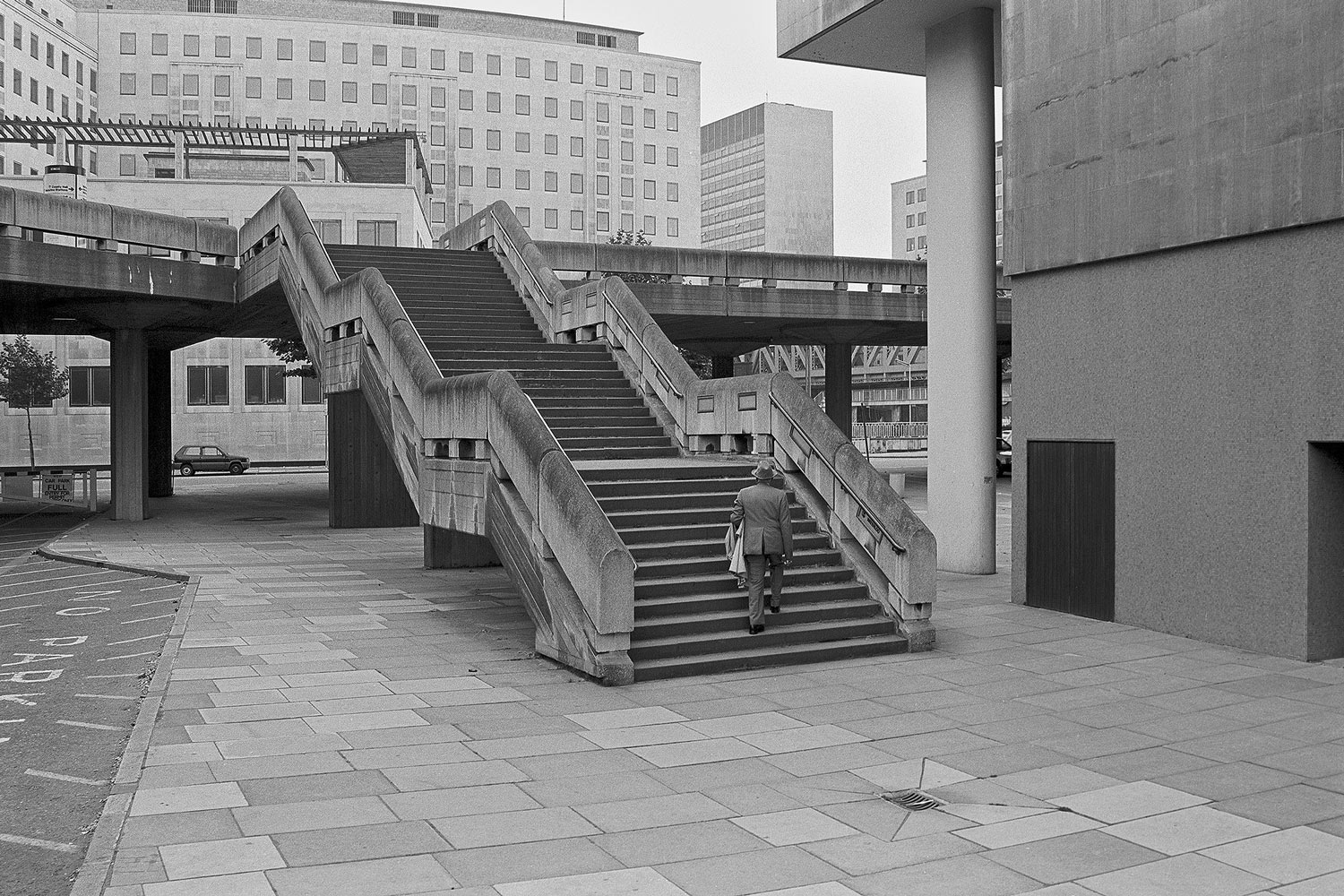 Alternating between car, bicycle, or foot, Conolly traveled along every road, marking them off on an A-to-Z street map to track his progress. When he chanced upon a location he wanted to photograph, Conolly sometimes used a 35mm camera to make what he describes as “reconnaissance notes” before returning with the Pentax 6×7 on a tripod for the shoot.

Weather also played an important role in setting the mood of these photographs, connecting otherwise unrelated images to one another. “Generally I preferred the flat light of overcast conditions because it means you can photograph in almost any direction, and without the distraction harsh shadows which can sometimes hide important details,” Conolly explains. 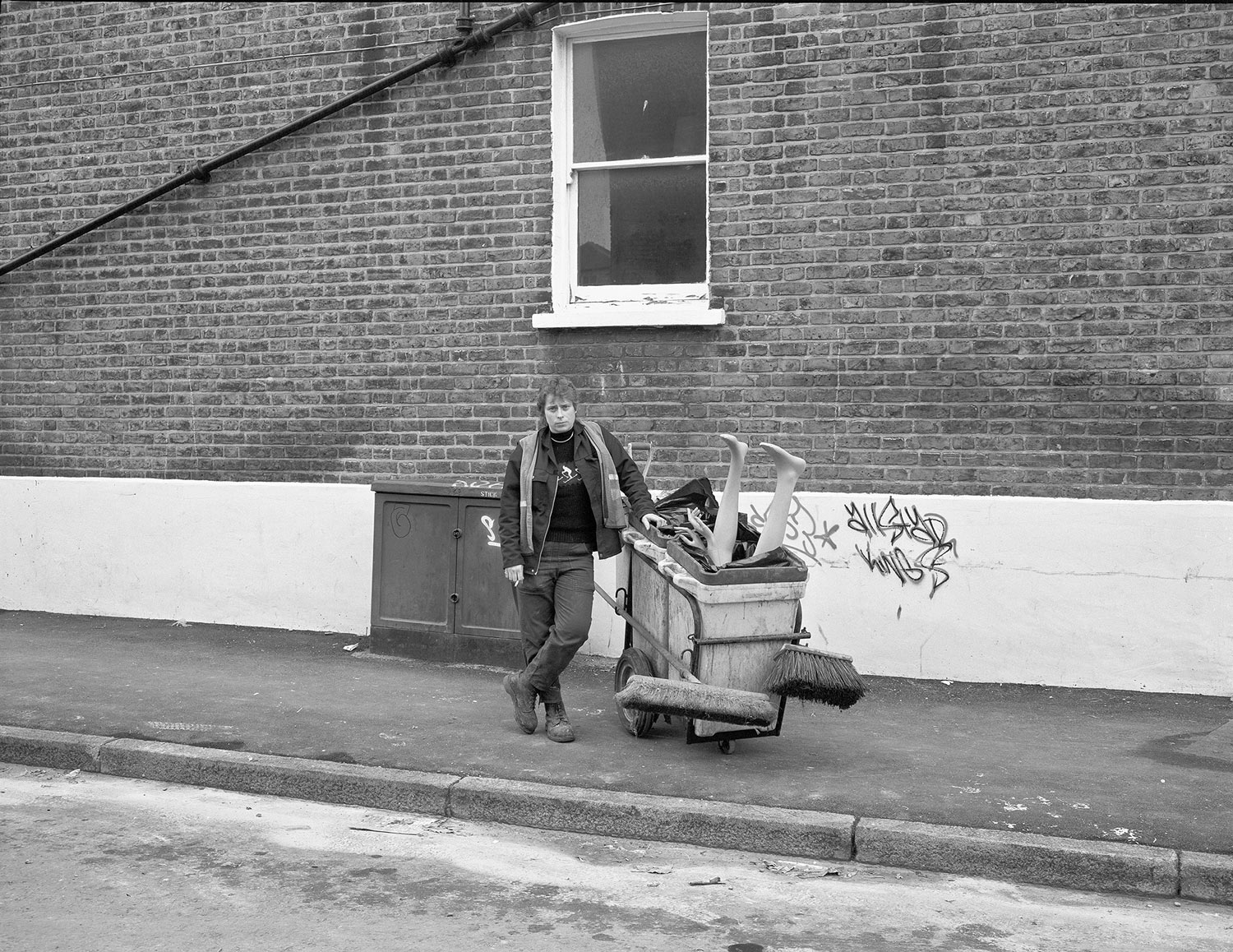 Unlike the average street photographer shooting on the fly, Conolly was highly visible; his actions and intentions clear. Sometimes he asked people to pose; other times people engaged with him. In one photograph, a woman pushes a pram past a billboard for the Sunday Times Magazine bearing a portrait of Princess Diana and Prince William, inviting the public to “The Christening.” It perfectly captures the appeal of archival work, allowing us to relive a moment long gone and revel in the pleasures of the past that only exists in the pictures that were made. 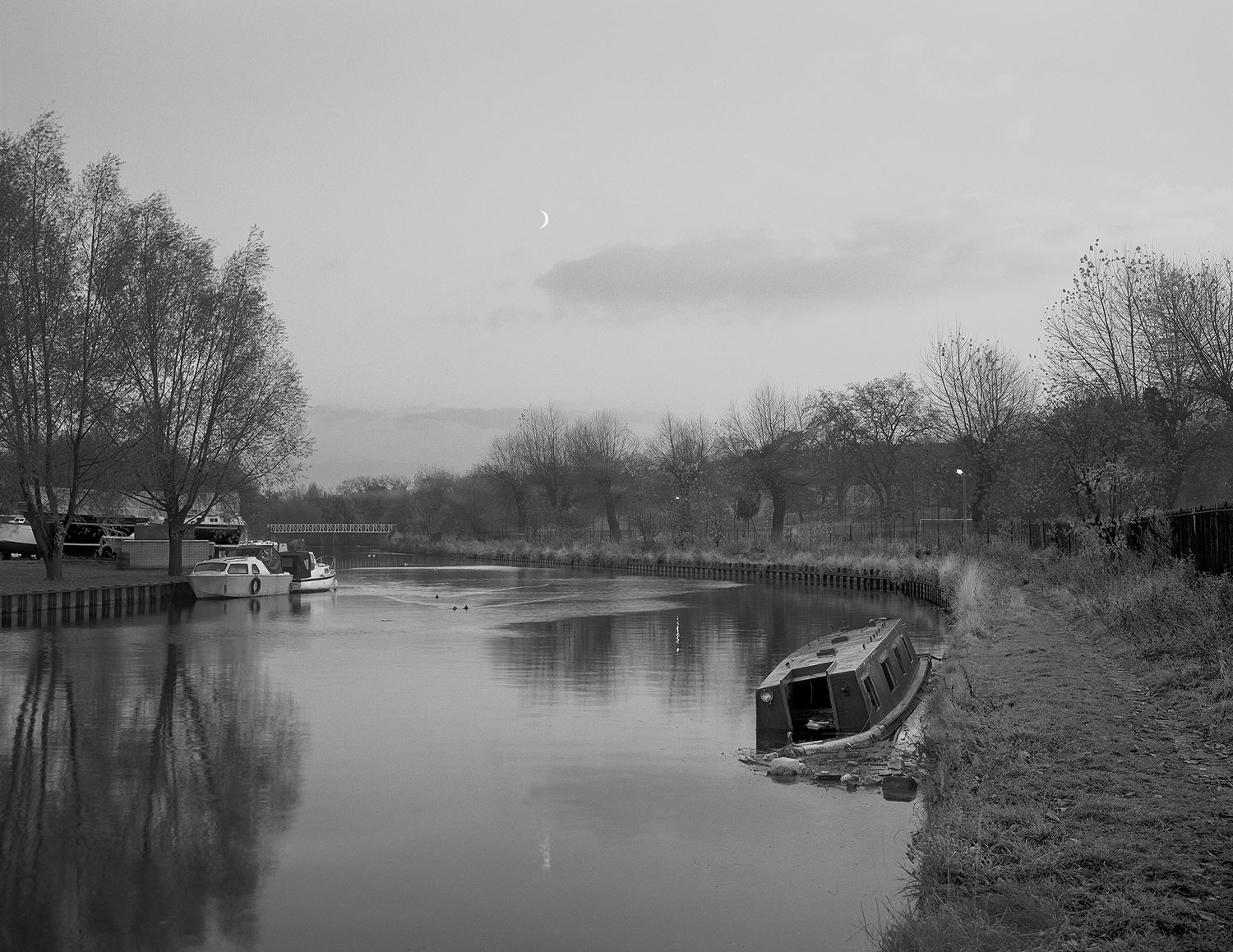 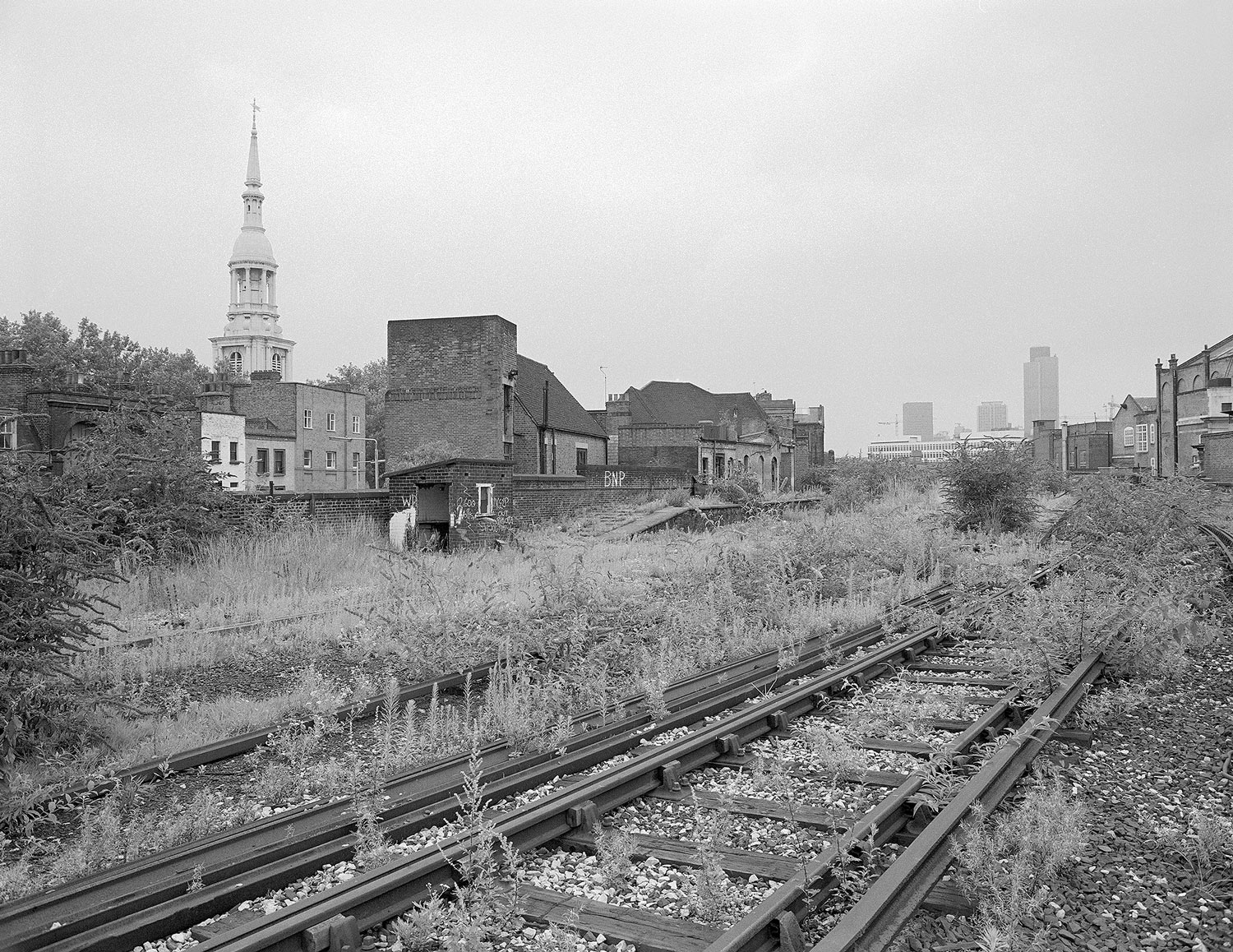 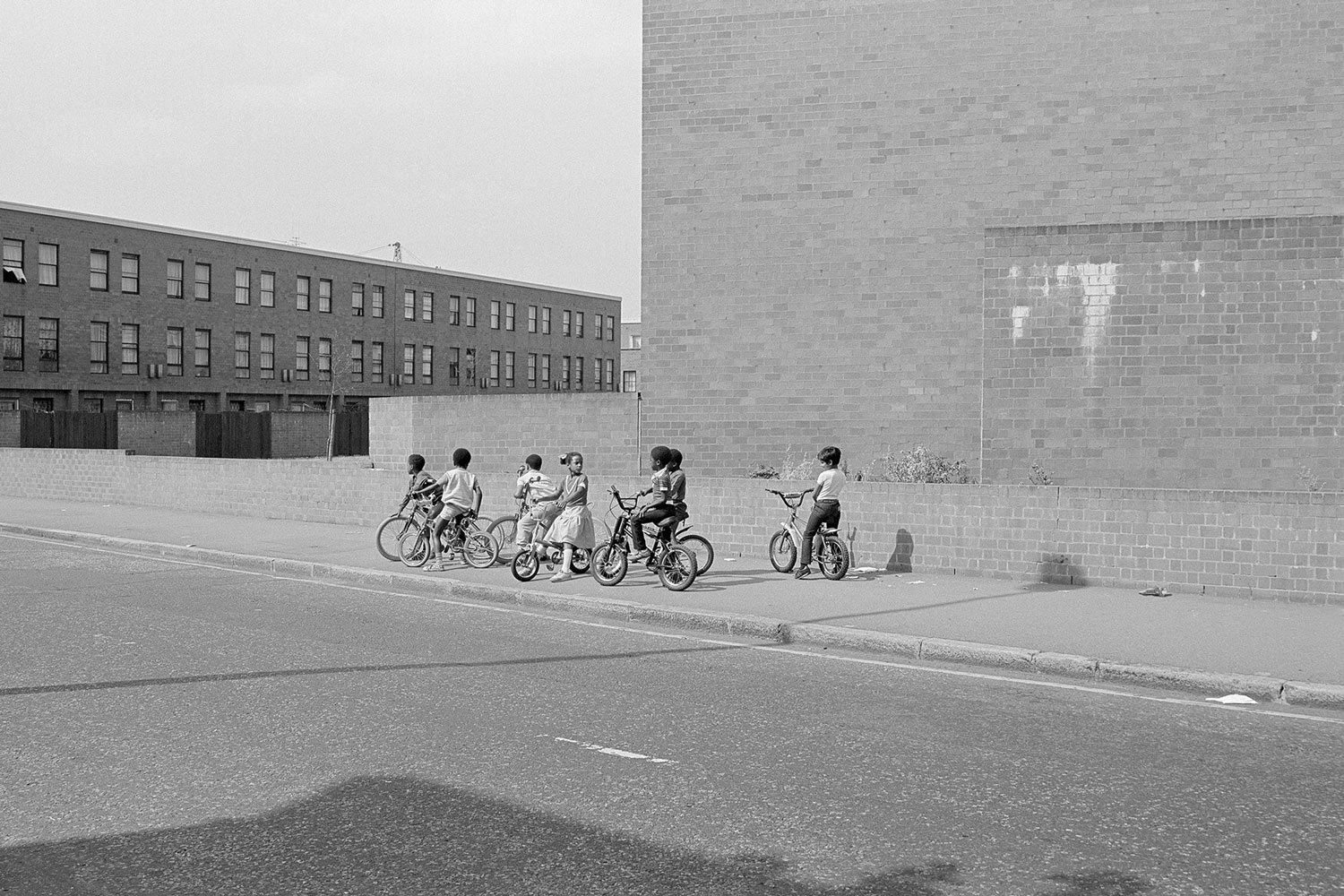 Linkedin
OTHER ARTICLES
To mark the anniversary of the mass trespass of Kinder Scout, a group of hikers came together with the intent of creating a new, fully inclusive culture for rural spaces.
While protests over abortion rights rage in the US, access to abortion services is still almost nonexistent in parts of the UK.
After news broke last week around an expected reversal of the 1973 landmark law that made abortion legal in the US, protestors gathered in the UK in support of American women.
Following the release of his newly republished 1991 book, Redheads, the American photographer reflects on his celebration of ginger people and their magnetic power.
The situation in Afghanistan remains dire, with many groups facing persecution at the hands of the Taliban.
In our first OFFF Dispatch piece, the Arce Studio founder shares her tips on standing out from the crowd.