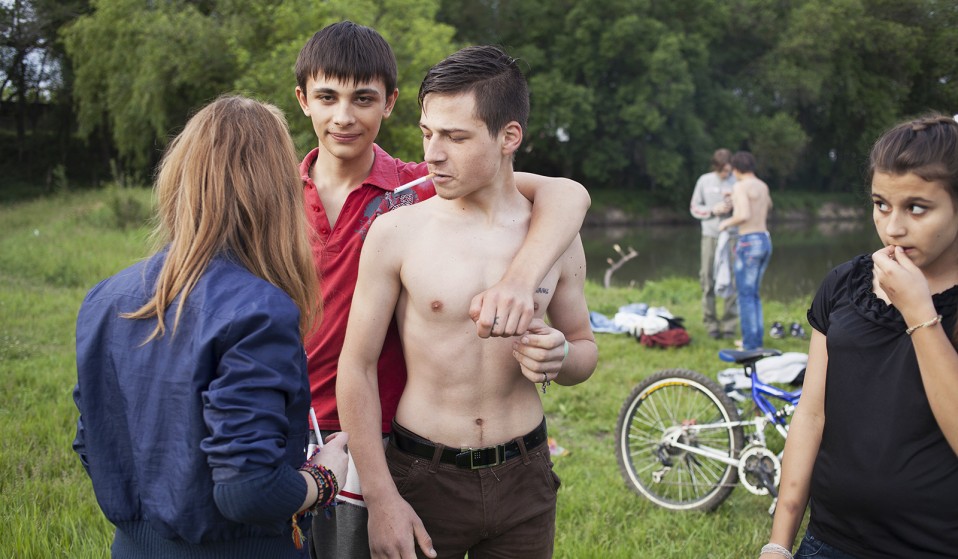 What's life like in a country shunned by the rest of the world? Armed with a camera and whole load of questions, Julia Autz immersed herself in Transnistrian life.

What do you do for fun when you live in a country shunned by the rest of the world? Armed with a camera and a whole load of questions, Julia Autz immersed herself in Transnistrian life to find out.

When I rebel, I leave the room in anger, shout some profanities and possibly even slam the door. In South-eastern Moldova however, the de facto state of Transnistria took things to a whole new level when the Soviet regime began to collapse.

Unlike their Moldovan counterparts who embraced independence as the USSR split in the early 90s, these Pro-Kremlin rebels created a country of their own, well, sort of, in a bid to remain connected to their Soviet past. 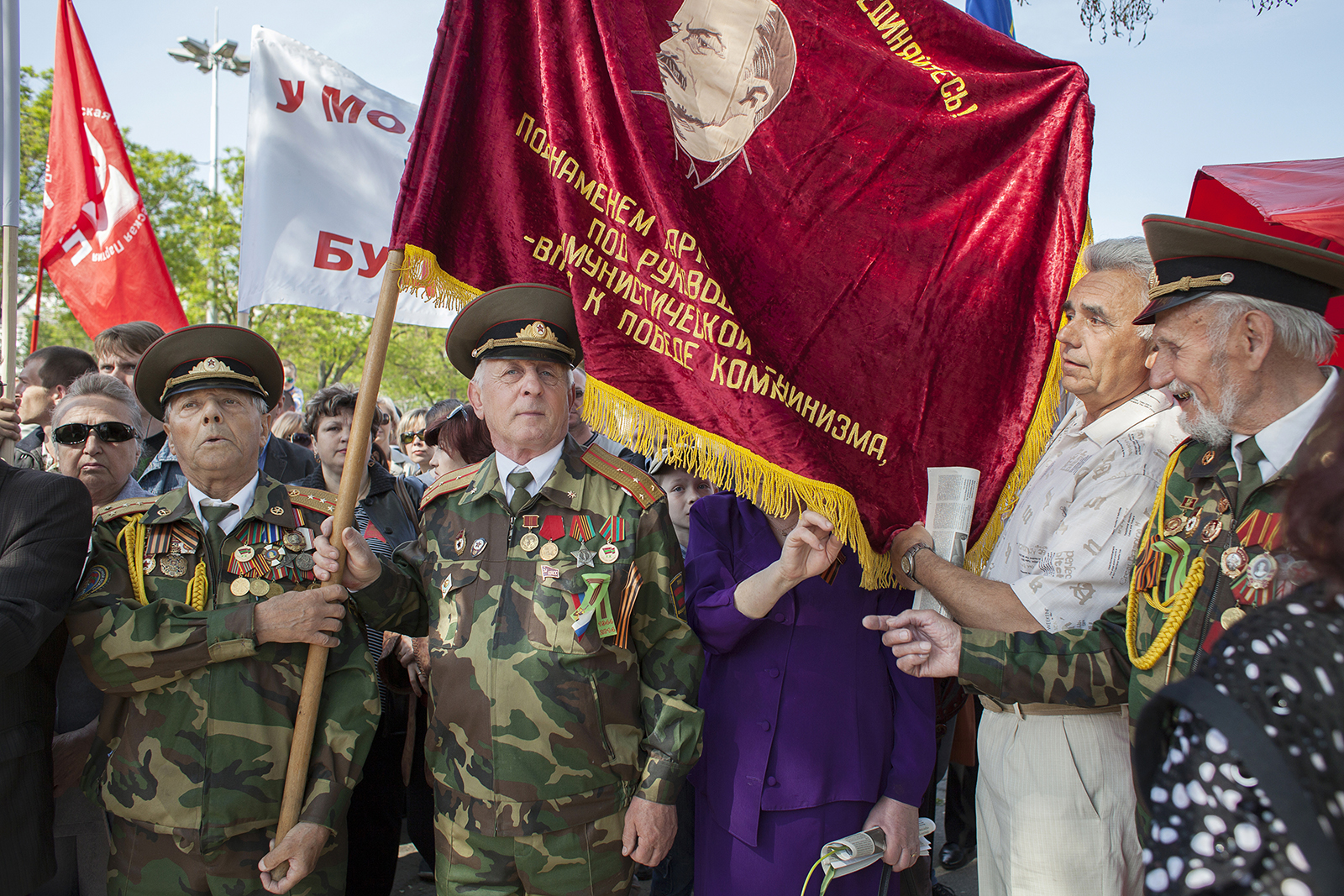 Today some 500,000 live in Transnistria, this little pocket of Soviet defiance since 1992. The state might be completely unrecognised by the United Nations, but they’ve gone out their way to secure the typical workings of a nation.

Complete with their own currency, passports and some serious military might, the country is pretty much self sufficient, which is a good thing considering their documents are redundant in the rest of the world. 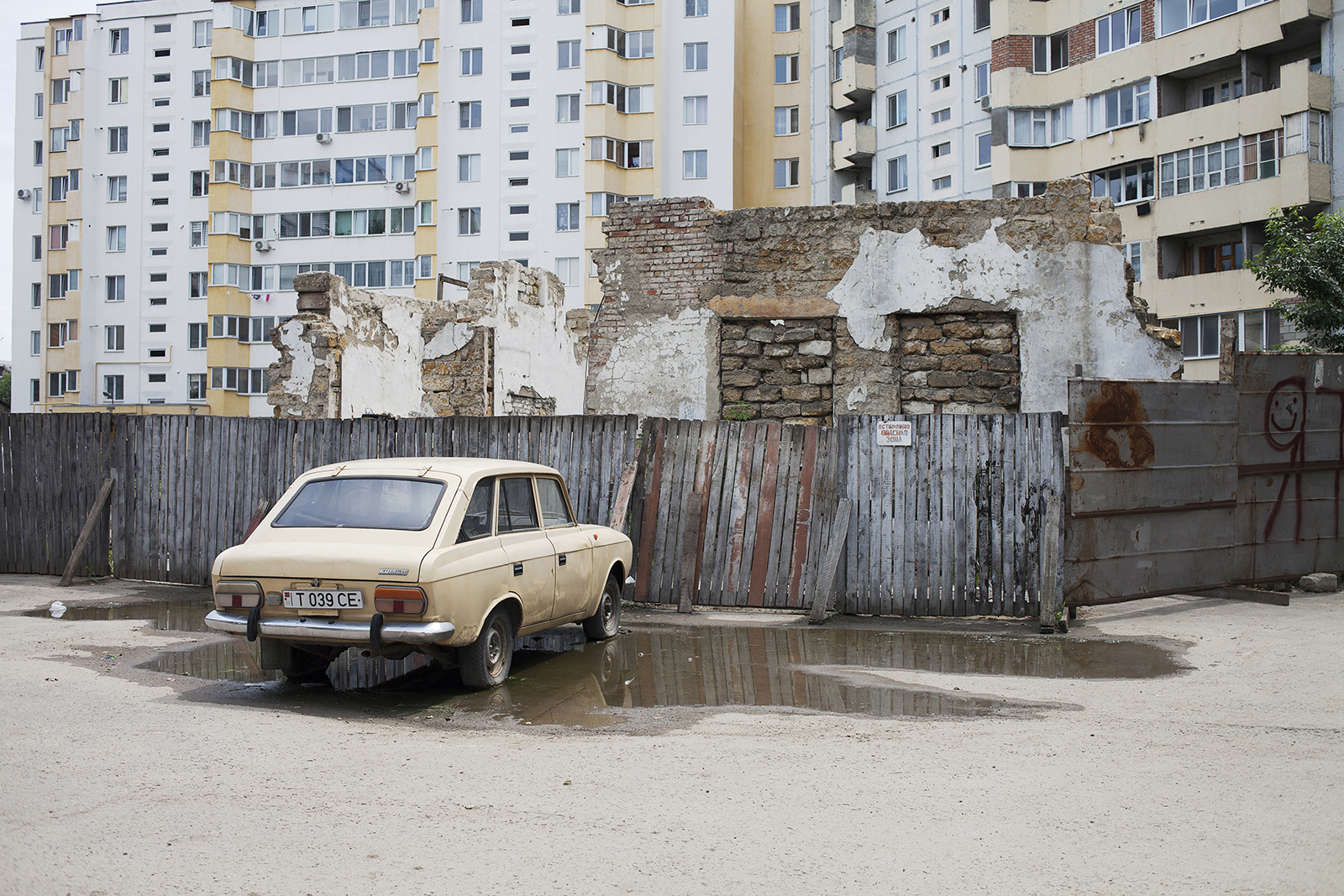 But what’s it like to live there? How does it feel to grow up in a place that wants to be completely isolated from the rest of the world? That’s what German photographer Julia Autz was aching to discover as she entered the place at the edge of the world.

What got you into photography in the first place?
Originally, I actually wanted to become an illustrator or graphic designer, I wasn’t that interested in photography, but I took a documentary photography course and that all changed. I became fascinated by communicating stories through images. [Through photography] you have so many opportunities to see the lives of other people and illustrate untold stories. 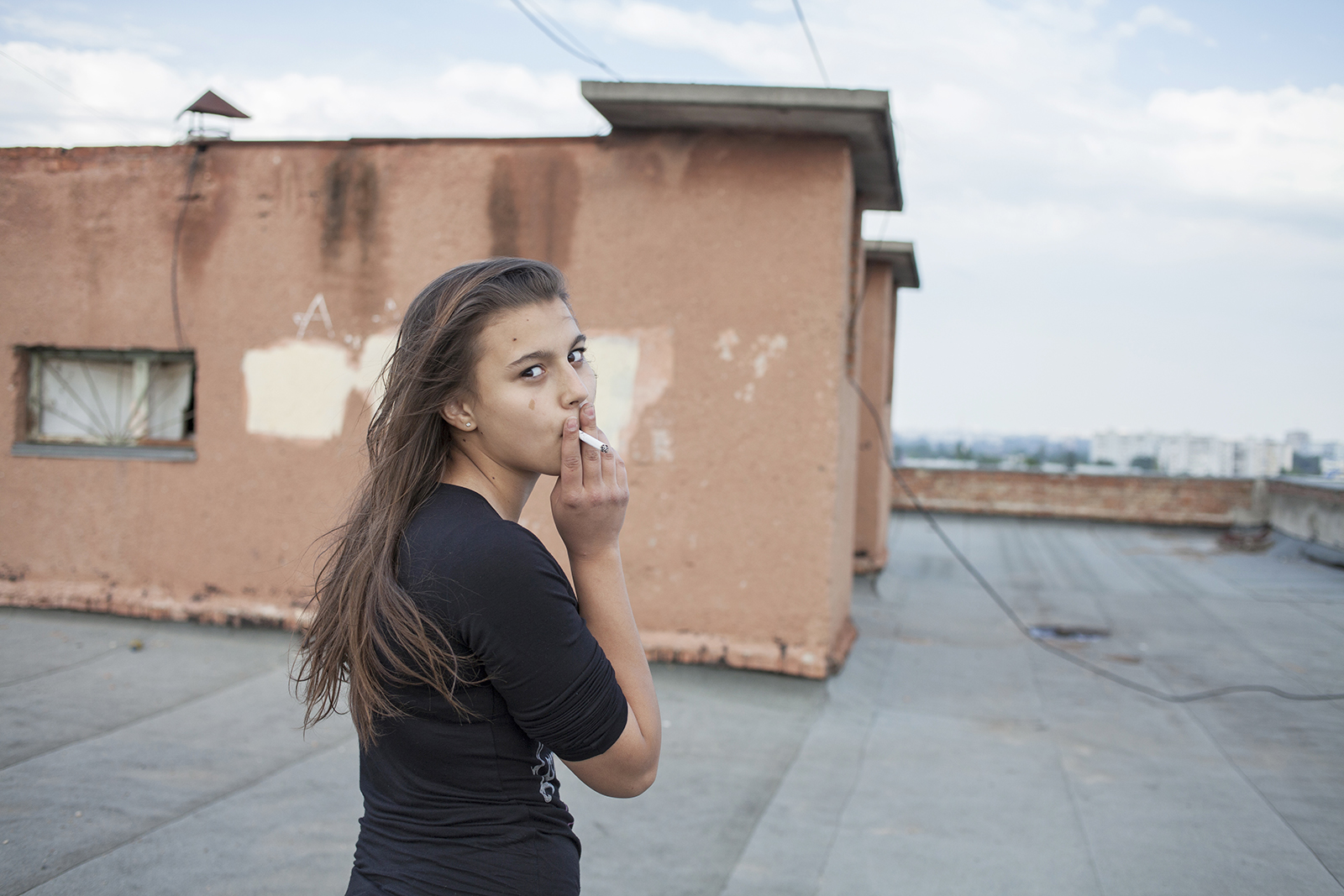 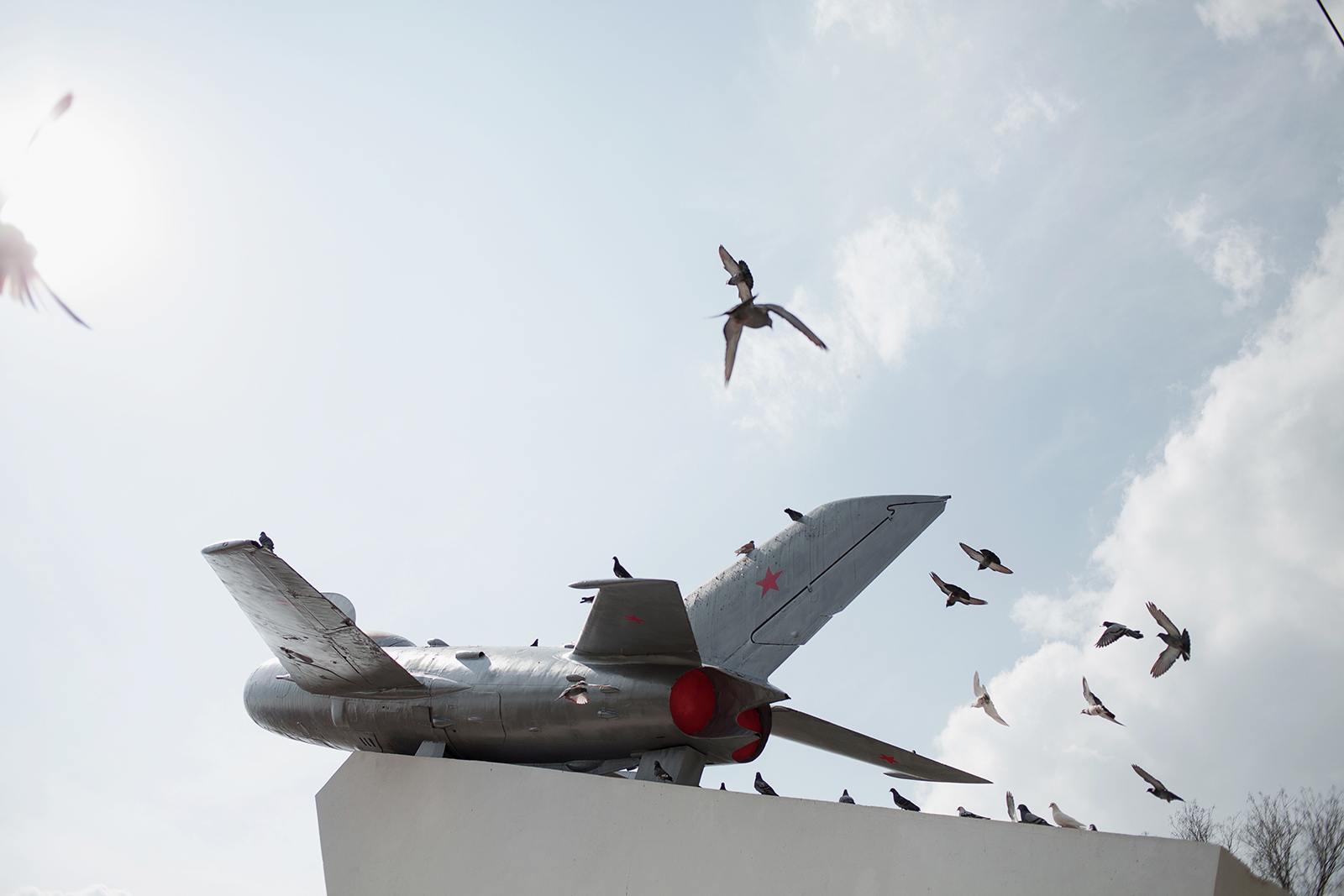 What made you decide to head to Transnistria?
When I heard about Transnistria I was really fascinated, because I had never heard about it before and I was wondering how it must feel to live in a country that is shunned by the rest of the world. What’s it like to grow up there? What are the young people doing in their free time? What does it mean for the people to live in an unrecognised country, somewhere between the Russian and the European culture?

The question about their identity is very interesting and there is a huge discrepancy between the young and the older generations. I wanted to see if I could discover how it feels to live in a country with such an uncertain future. 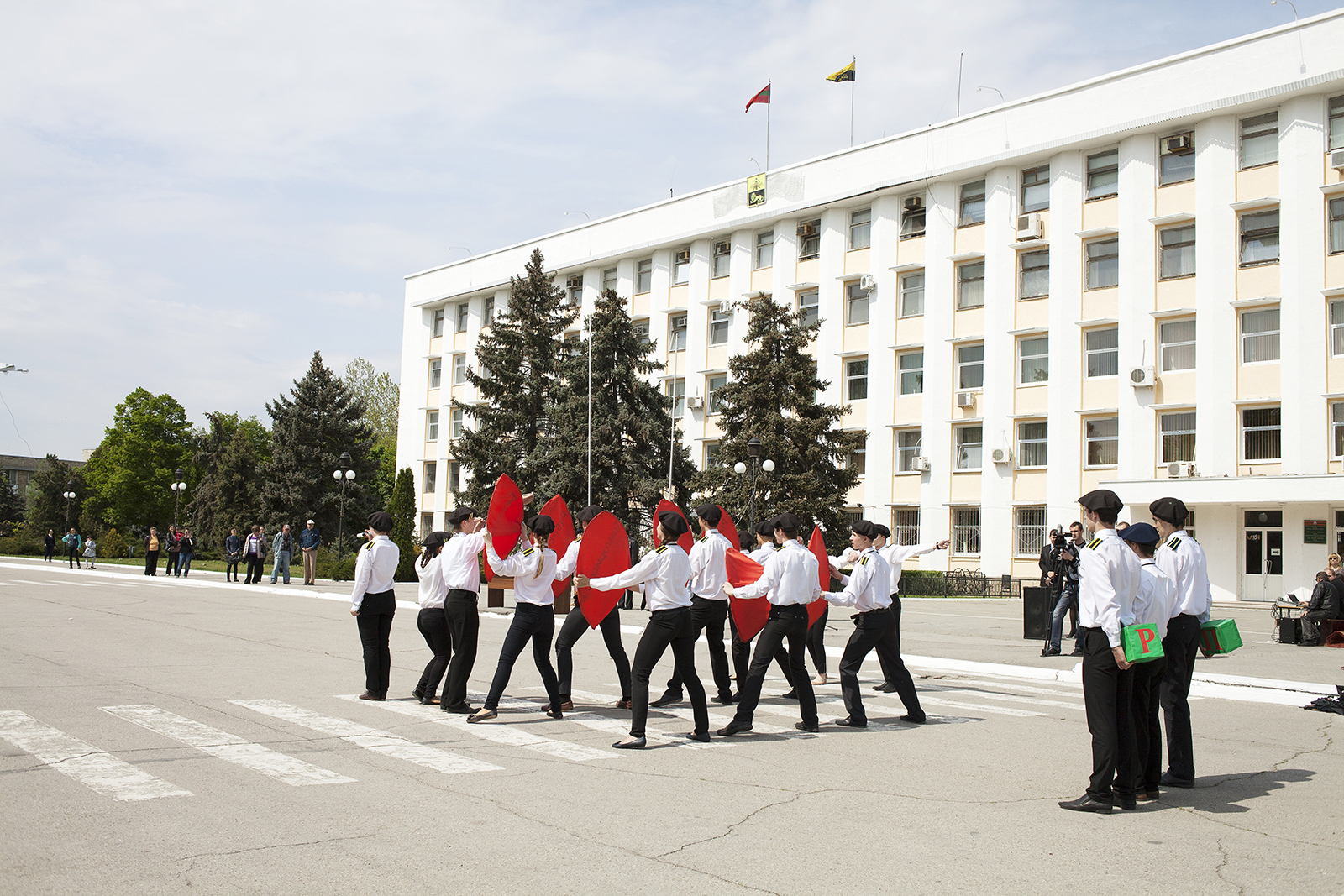 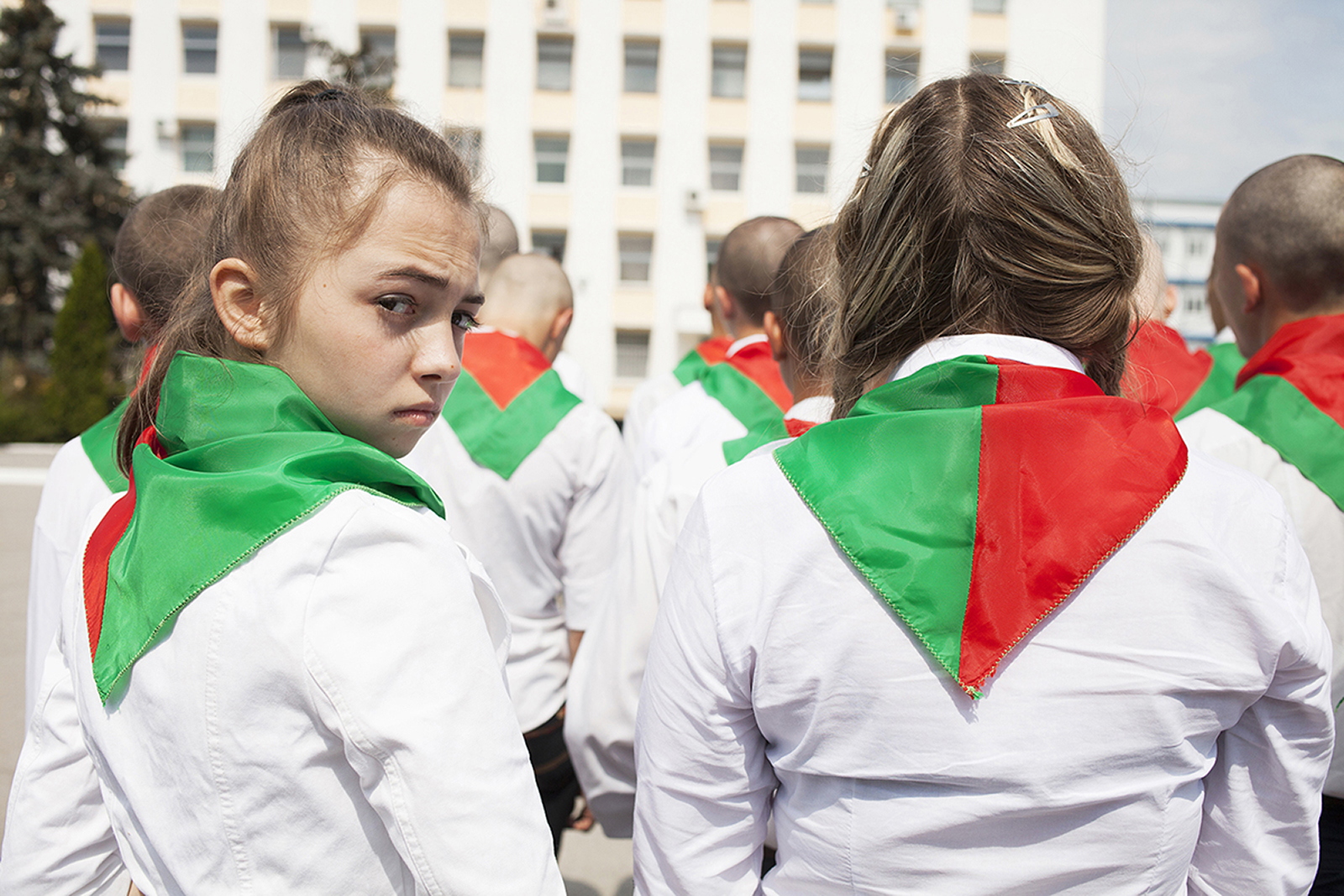 What were your initial thoughts and feelings when you entered the country? What did you see? How did it make you feel?
In the beginning it was a strange feeling, it felt like being on a journey through time, like time is standing still there. There are many reminders of the Soviet era everywhere and monuments that show you that the past is still present. There is a very special atmosphere with the country’s endless nostalgia for the Soviet past. But of course there is also a huge presence of the military everywhere you go. 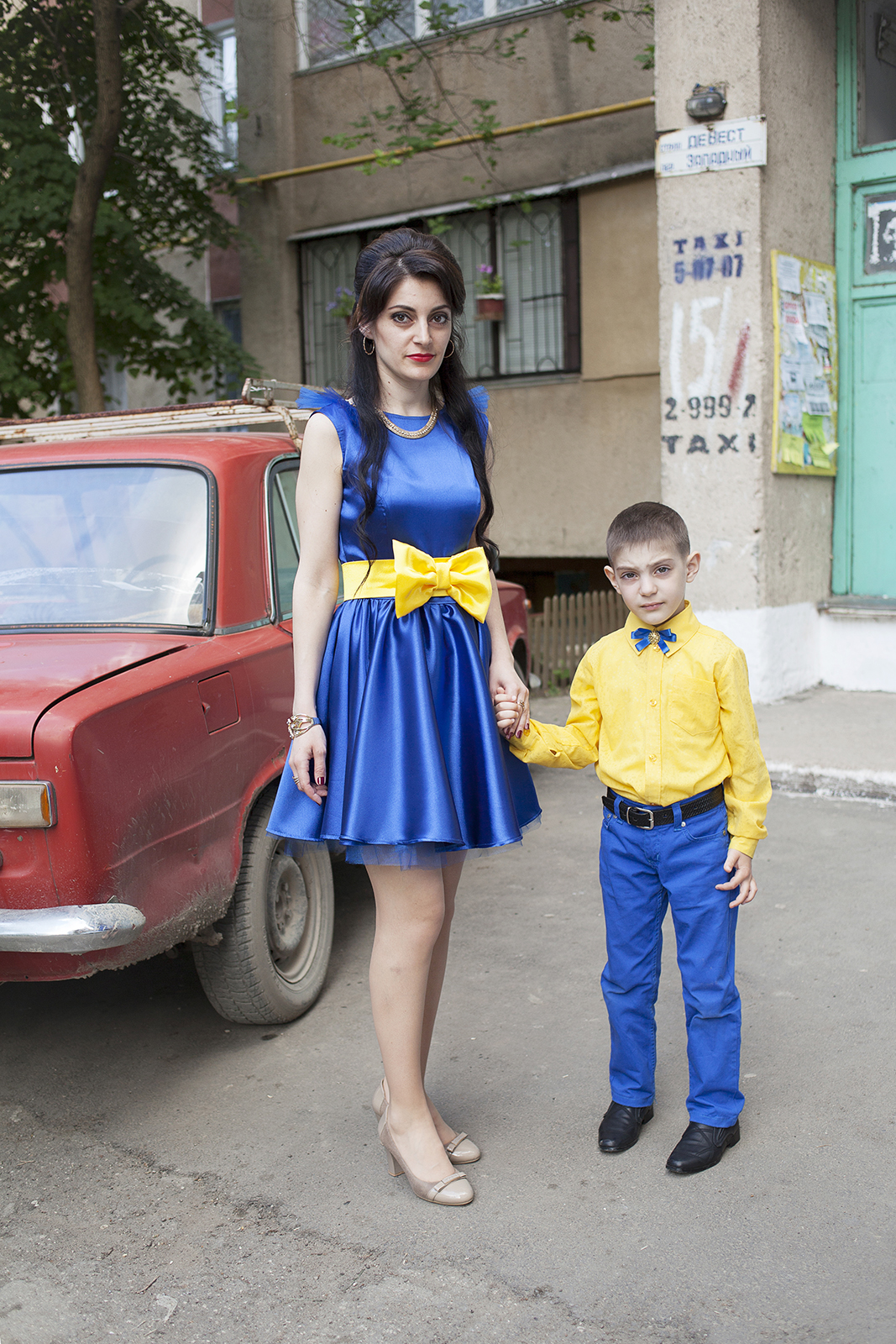 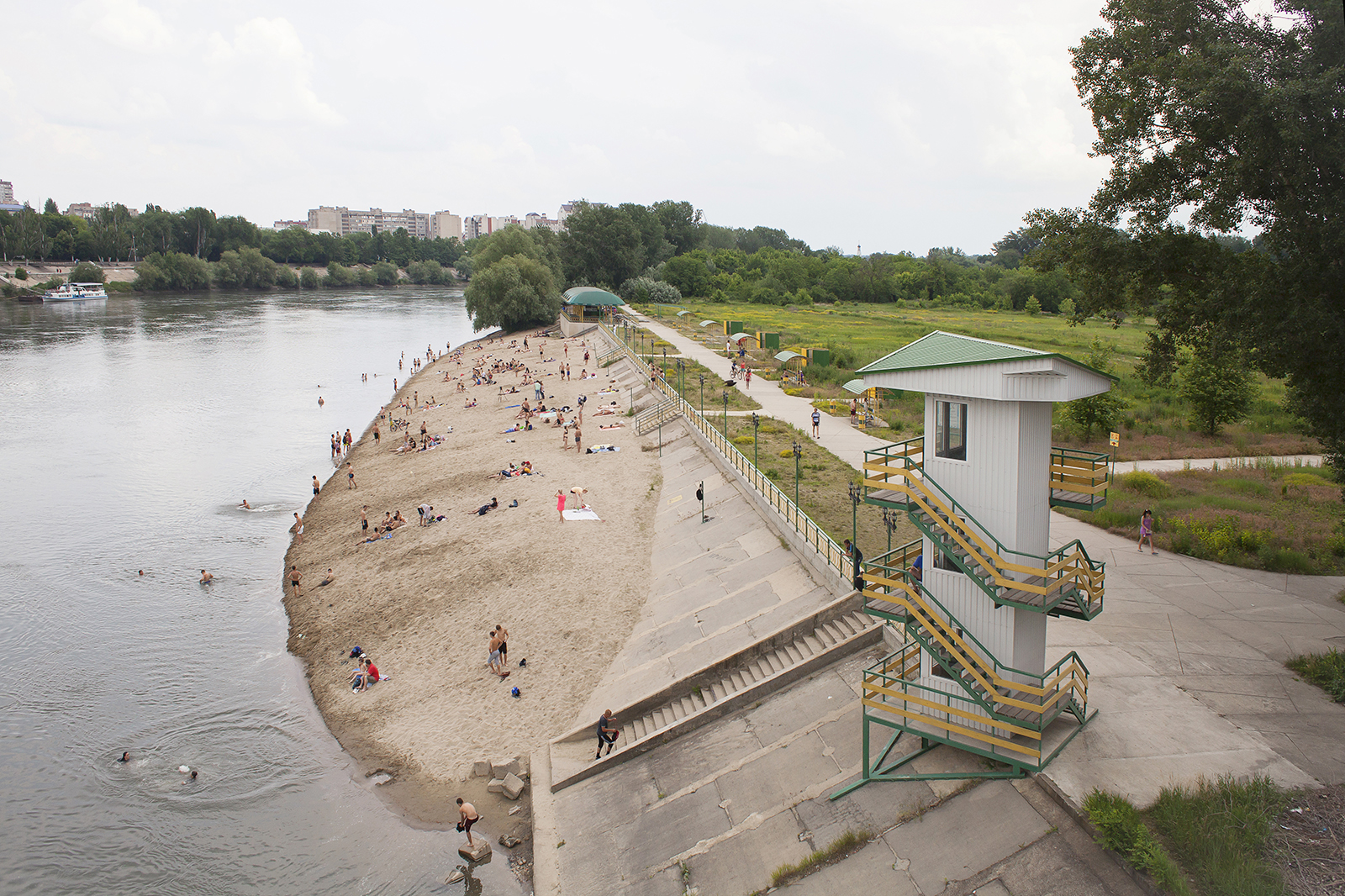 What was the initial reaction you got from the residents in the country?
At the beginning they were often shy and sometimes didn’t want to be photographed, but after a while they forgot the camera and began to open up and act naturally in front of me.

In the media there are a lot of negative reports about Transnistria which focus on the military, so for me it was very important to tell a different story; something about their daily life and portray the normal people and how they live. 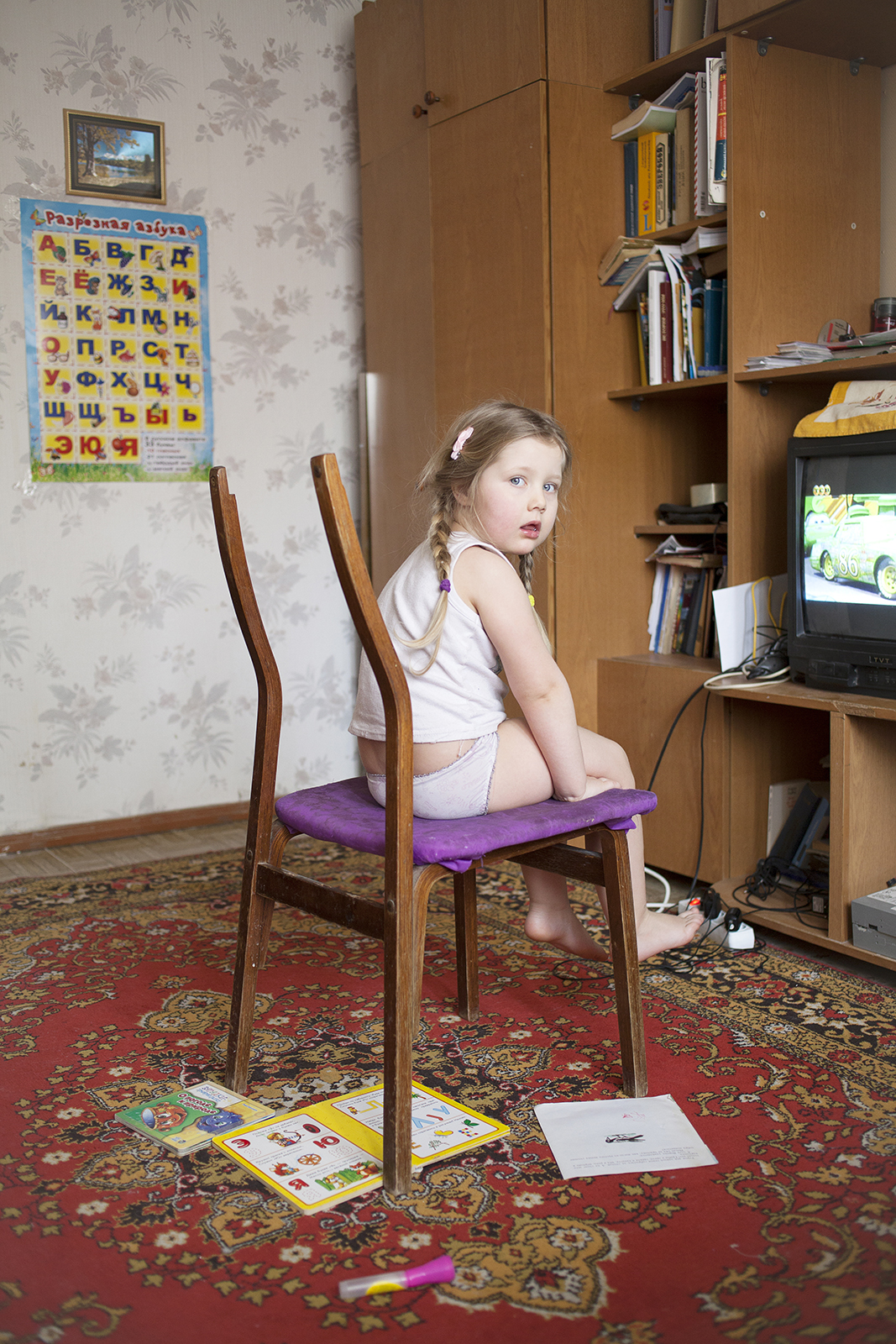 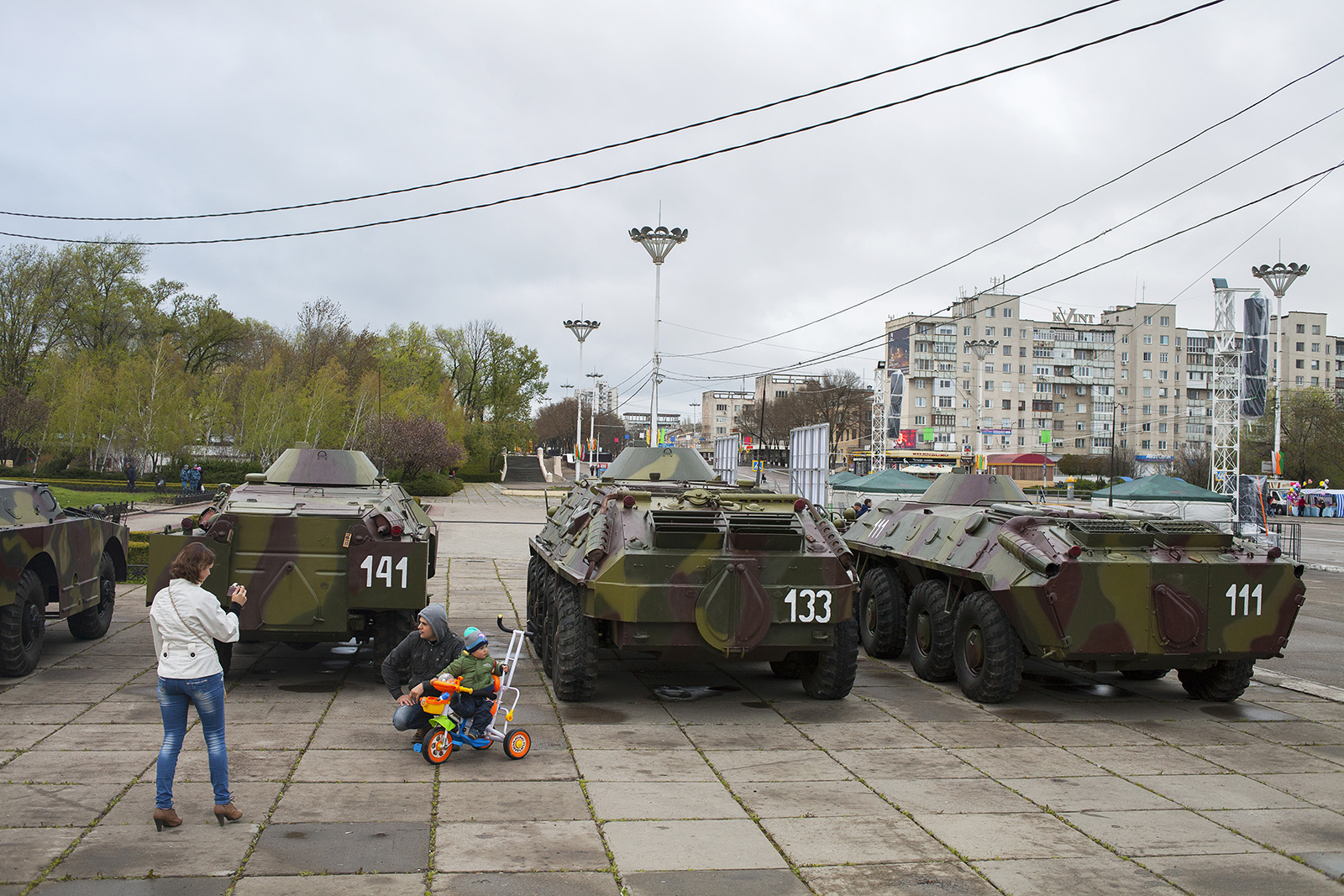 What were the biggest questions you were asked as a tourist?
What are you doing here? Are you a spy? Have you been to Disneyland? Do you like Putin?

What are young people doing over there in 2016?
They spend a lot of their time outdoors. They go walking, or they climb on top of the roofs of houses and look out over the view of the whole city.

It’s very cold and depressing. Many young people want to leave Transnistria because it’s increasingly difficult to find a job that pays enough, not to mention the degrees of the Transnistrian University aren’t even recognised outside of the country. So many kids told me they dream of studying abroad in Russia. 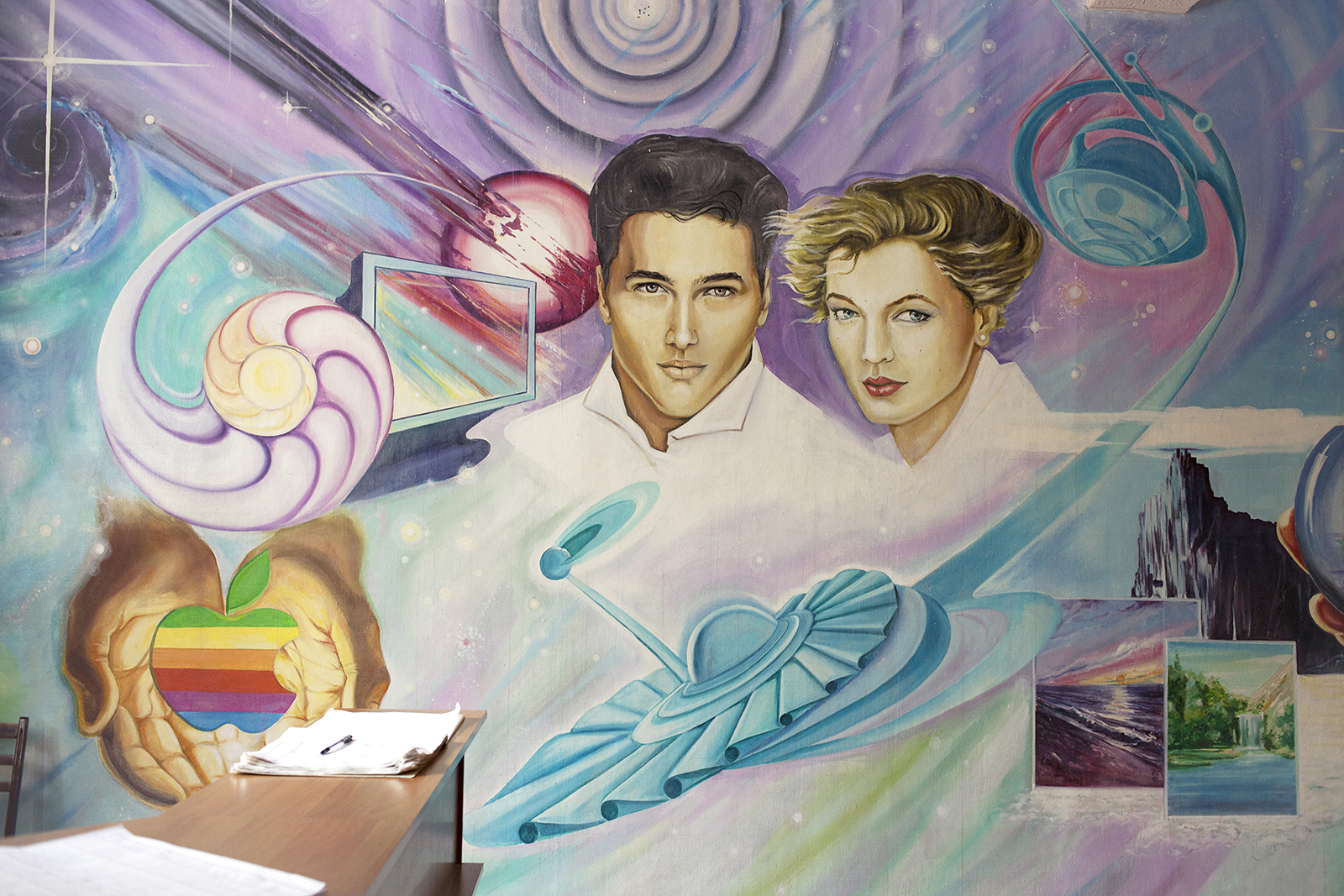 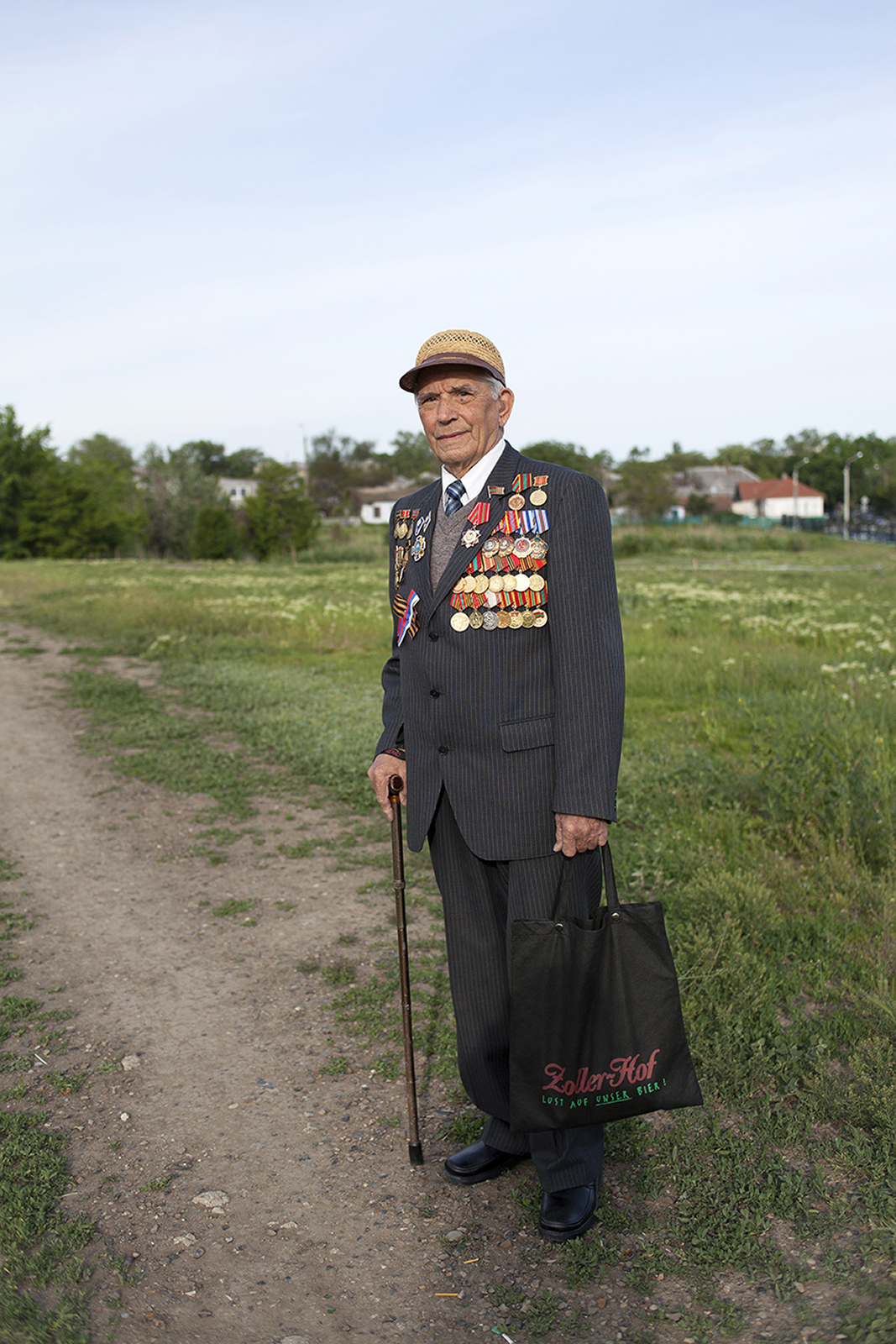 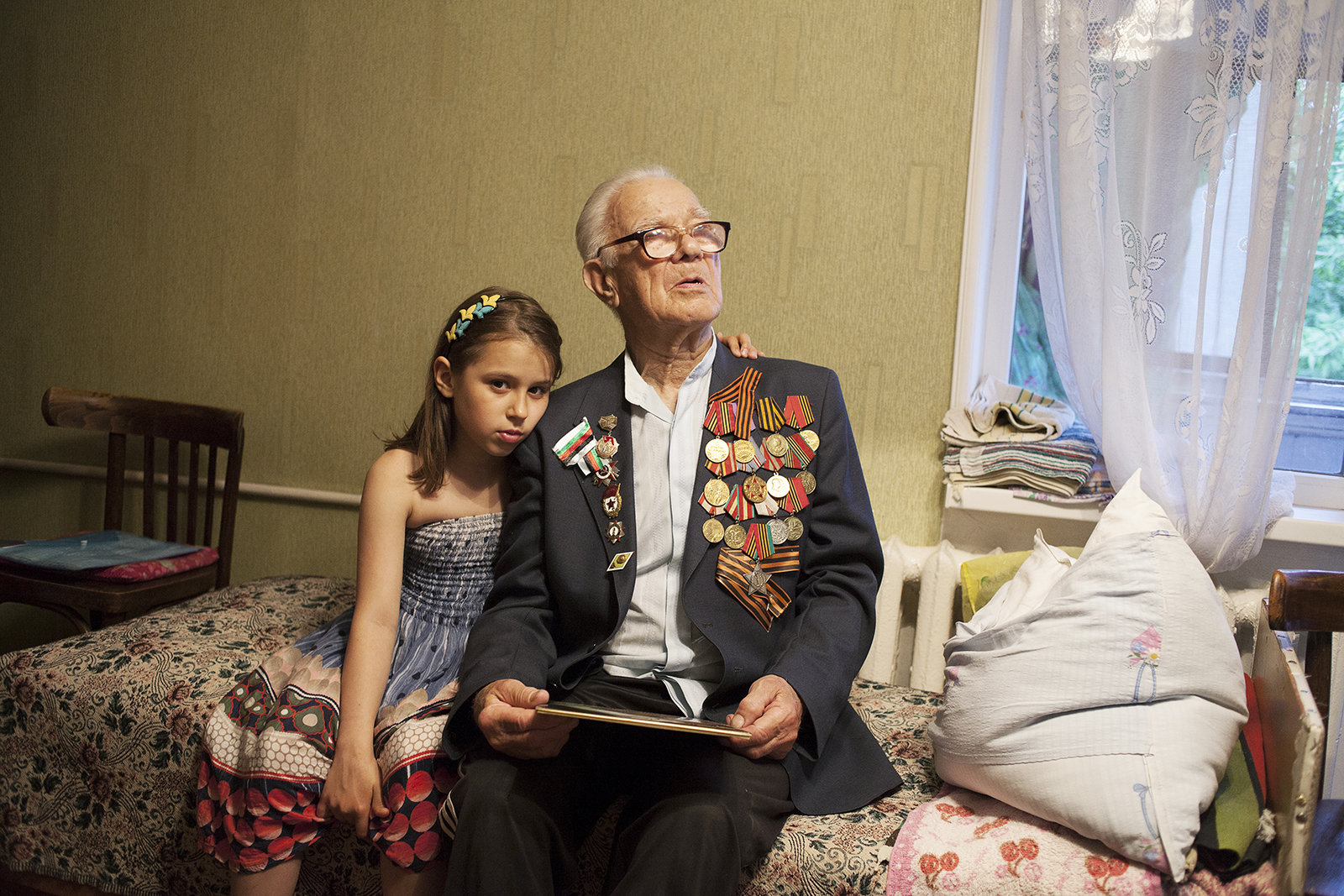 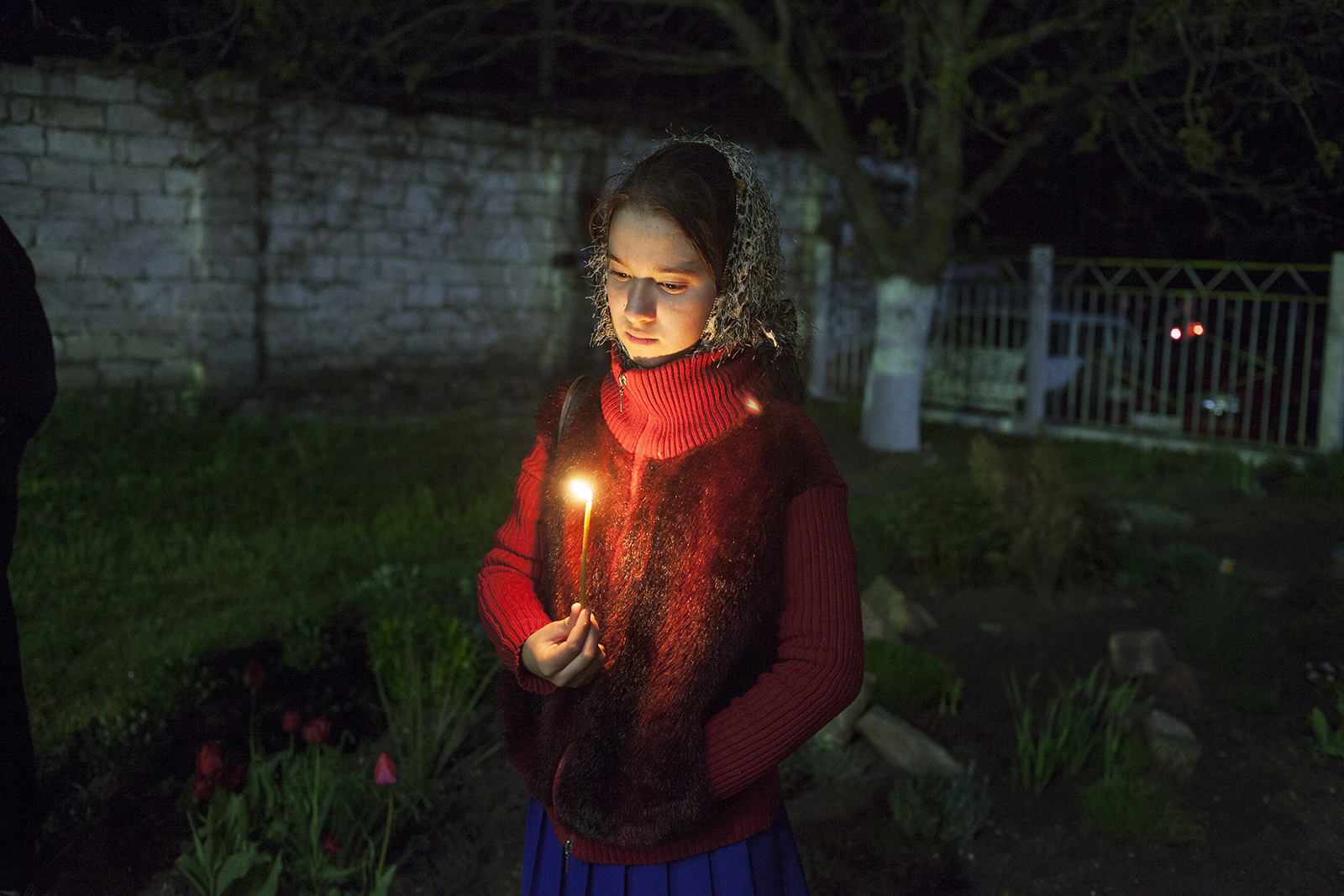 Check out more of Julia’s work on her website.

Linkedin
RELATED ARTICLES
OTHER ARTICLES
The photographer recalls working with some of the biggest names in the business – from Salt-N-Pepa to the Sex Pistol – at a time when music magazines played a powerful role in shaping the scene.
The revered showbiz chronicler recalls his journalistic beginnings, documenting subcultural scraps in the ’80s.
After news broke last week around an expected reversal of the 1973 landmark law that made abortion legal in the US, protestors gathered in the UK in support of American women.
Over the weekend, London locals came together to resist a pre-planned police raid targeting delivery drivers.
A group of Ukrainians living in Poland are helping Ukraine withstand Russia’s brutal invasion by buying supplies and shipping them directly to the war’s frontlines.
Following the success of her debut novel, the Tottenham native is restating her commitment to the place that made her.