Plum Run is where the story of the oldest American outdoor clothing company began. John Rich, the son of an English wool carder, had set off to America from Liverpool to find his fortune. After saving up enough money from working in Philadelphia, he stumbled on the banks of Plum Run, a small brook in the Pennsylvania wilderness where he decided to build his woollen mill in 1830. The brook’s water – and his ambition — kept the mill running.

From the back of his mule cart, he sold his fabrics to loggers, miners, trappers, and rivermen. By 1845, he expanded the mill and moved it two miles east to found the community that bears his company’s name: Woolrich. Five years later, he started designing clothing too. Since then, eight generations of his family have lived and worked here surrounded by the same rural Pennsylvania landscape. 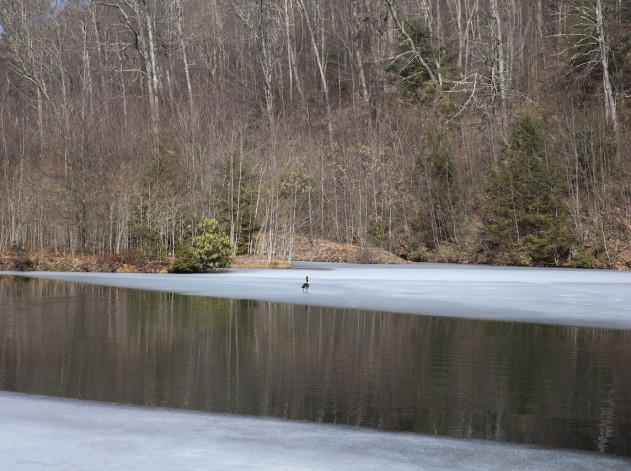 Documentary photographer, Jackie Nickerson, who is best known for her photos of farm labourers, recently captured the world of the historic Woolrich mill. As much American manufacturing moved overseas, the strength of tradition in Woolrich kept the community busy transforming bales of raw wool into premium flannel shirts, wool jumpers and arctic parkas. 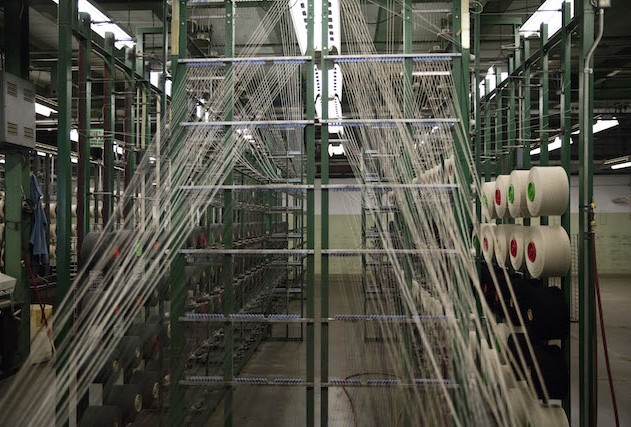 The film above captures some of what Nickerson found. The mill itself is a working museum with the 1950s carding machine, which spins like a watermill, preparing the wool to be transformed. The same weaving loom has been warping and weaving wool into trademark Woolrich designs since the 1970s, and others like the warper, twisting frame and warping creel continue to carry out their distinct functions. 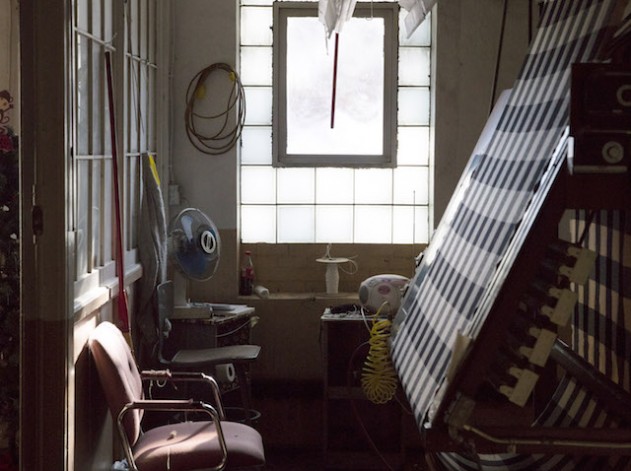 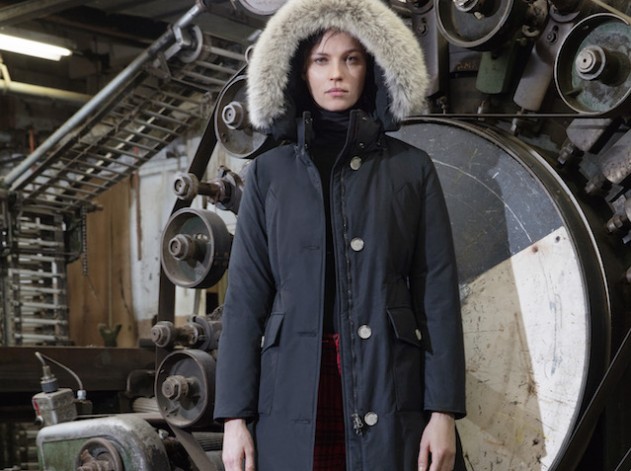 Nature also still plays a role. The forest and water reservoir, which once powered the mill, also offer inspiration to people at the mill — just like they did for John Rich more than 180 years ago.

Linkedin
RELATED ARTICLES
OTHER ARTICLES
They're a hit on Instagram, have probably clogged up your Tumblr feed, and are inspiring pieces of photography for fashion designers and Hollywood set decorators alike. For photographer Adrienne Salinger, they were something she did twenty years ago.
In 2013 Ben Saunders and Tarka L’Herpiniere became the first humans to walk 2,900 kilometres from the shore of the Antarctic to the South Pole and back again. But perhaps the greatest lesson, as Saunders explains here, was learned on their return home.
Magpie artists Jade Berreau and James Concannon of recent found Americana exhibition Stacy Adams & The Brownstone Cowboys hit a dive bar to chat about art.