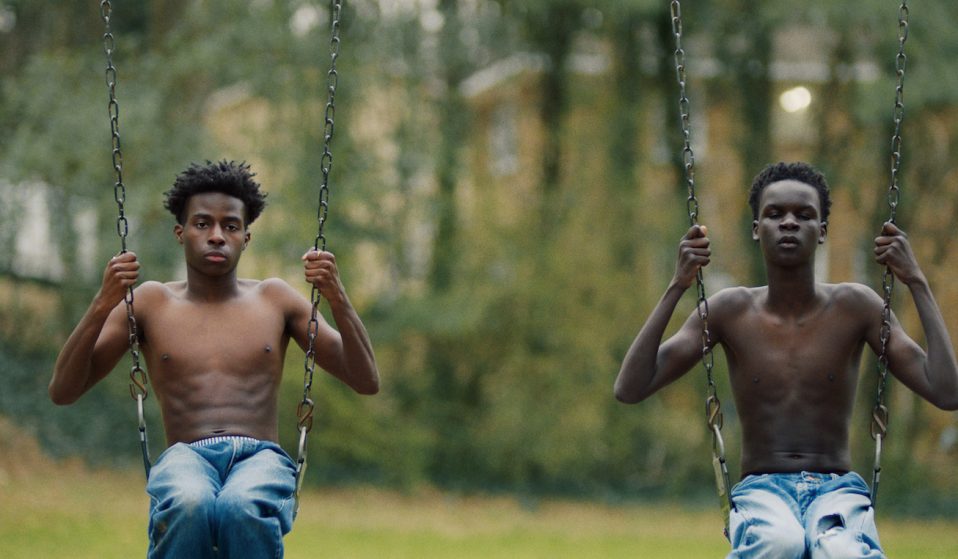 Aperture‘s latest issue, featuring the work of photographers Tyler Mitchell, Sara Knelman and more, pictures a world without inequality to show that other ways of living are possible.

Aperture‘s latest issue, featuring the work of photographers Tyler Mitchell, Sara Knelman and more, pictures a world without racism, homophobia, sexism and impending climate catastrophe to show that other ways of living are possible.

Utopia is available to all who call upon their imagination to conjure the perfect world. And who better than the artist to visualise an escape from the infernal damnations of the earth and offer a visionary portrait of a future we might dare to dream into existence?

In ‘Utopia’, Aperture #241, artists, photographers, and writers come together to envision a world without prisons, sexism, racism, xenophobia, homophobia, environmental collapse – and all the other dangers pushing our very existence over the precipice.

Featuring the work of Nicole R. Fleetwood, The Family Acid, Lina Iris Viktor, Mickalene Thomas, Lorna Simpson, among others, Utopia offers a panoply of possible futures at our fingertips: a world without prisons, where people from all walks of life are free and unhindered by the spectre of oppression on every level of existence, starting with the relationship between artist and subject. 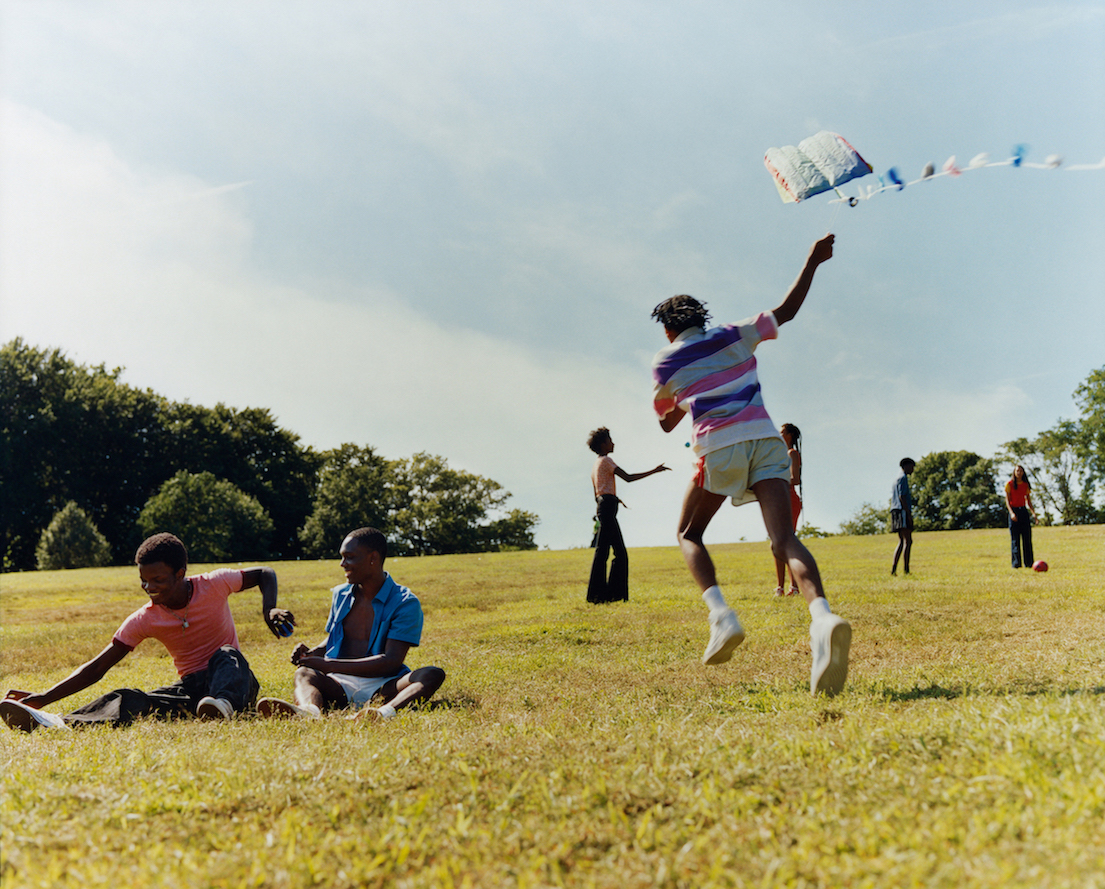 Tyler Mitchell, Untitled (Family Time in the Park), 2019 © the artist 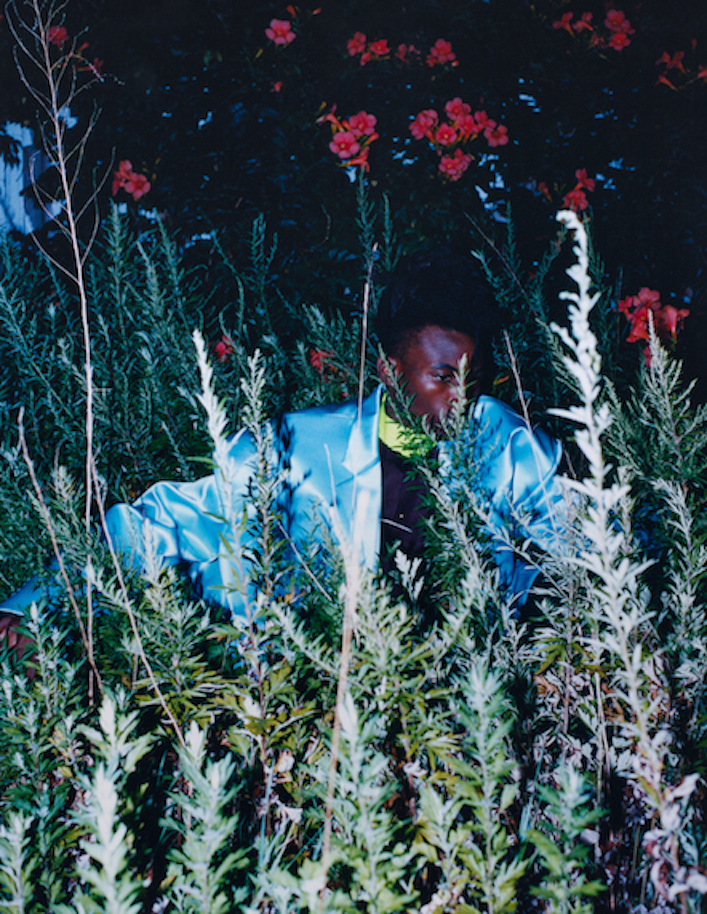 “Inherent to photography, especially when you think of it historically, is a strong hierarchy, where the photographer is the one with all the power, the one who is seeing. And the person being seen has almost no power,” Tyler Mitchell says of his work, which envisions Black liberation as the expression of peaceful repose, in an interview with Aperture.

“As a photographer, I ask myself, ‘What are the things I can do to lessen these inherent hierarchies in the photography-shoot structure of seeing and being seen?’”

Mitchell’s question underpins all the works collected here, which plumb the depths of our individual and collective imaginations to consider how a new world would look, and the role of photography in transcending the limitations of time and place.

The stories featured in Utopia offer new ways to consider the every day and the extraordinary as two sides of the same coin. Allen Frame’s 1981 photographs of the downtown New York scene just before the AIDS pandemic devastated a generation reminds us that utopia can be a matter of perspective about the here and now. 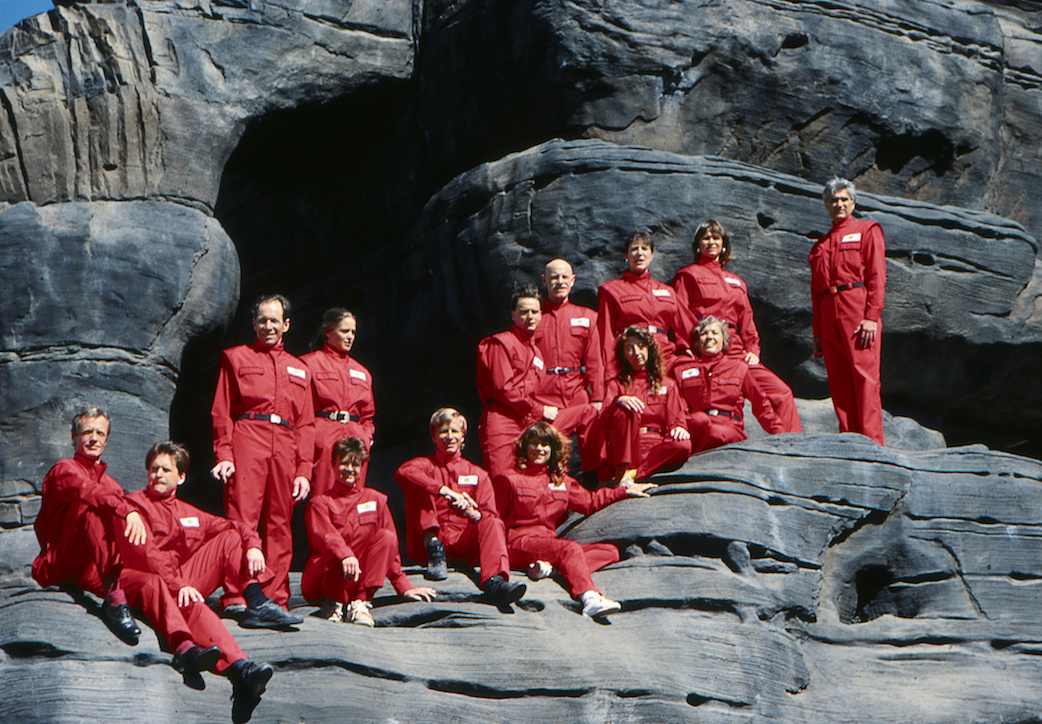 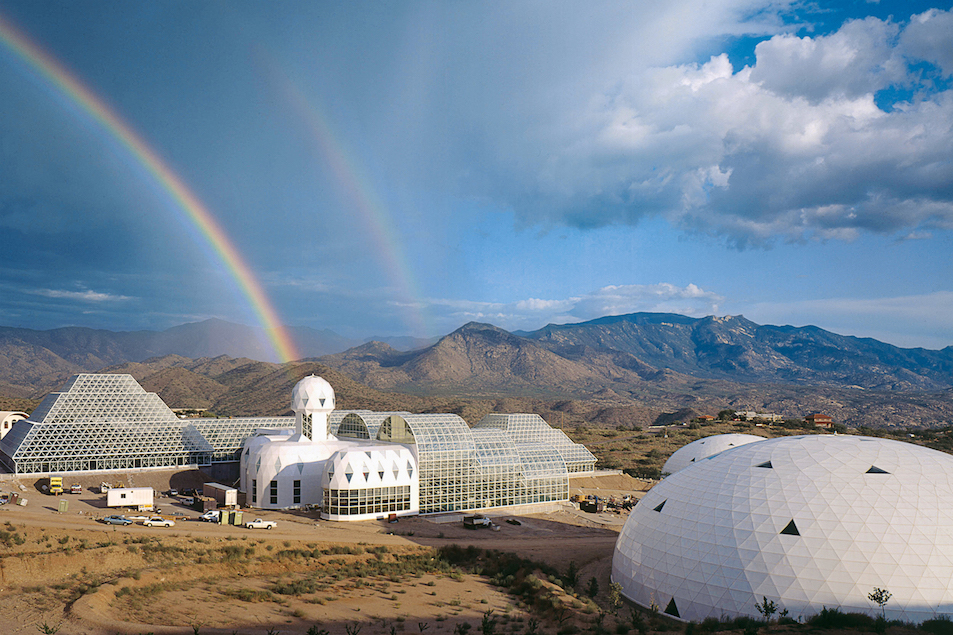 For American photographer Balarama Heller, utopia is “a personal and collective process, not an attainable external state”.  In the 2019 series Sacred Place, currently on view in an online exhibition, Heller brings us to Vrndavana, a place of pilgrimage southeast of Delhi for the Hare Krishna movement, a faith in which he was raised during the 1980s.

Heller set out on the pilgrim road to encounter what mystery might be present, making photographs between three and six in the morning – a sacred time before sunrise where the boundary between the material and spiritual world is thin and porous. “The world has yet to assume its hardened shape made clear by the light of the sun and the energies of devotion are fuelled by the intimacy of the predawn darkness. Things take on an otherworldly glow and while the rest of the world sleeps, a divine presence is imbued in the most ordinary objects,” he explains.

Ultimately, utopia can be founded wherever we are, provided we are willing to do the work. As Heller observes, “The best we can do is be the change we want to see in the world, and that might just be enough to make the world a more equitable, sustainable place.” 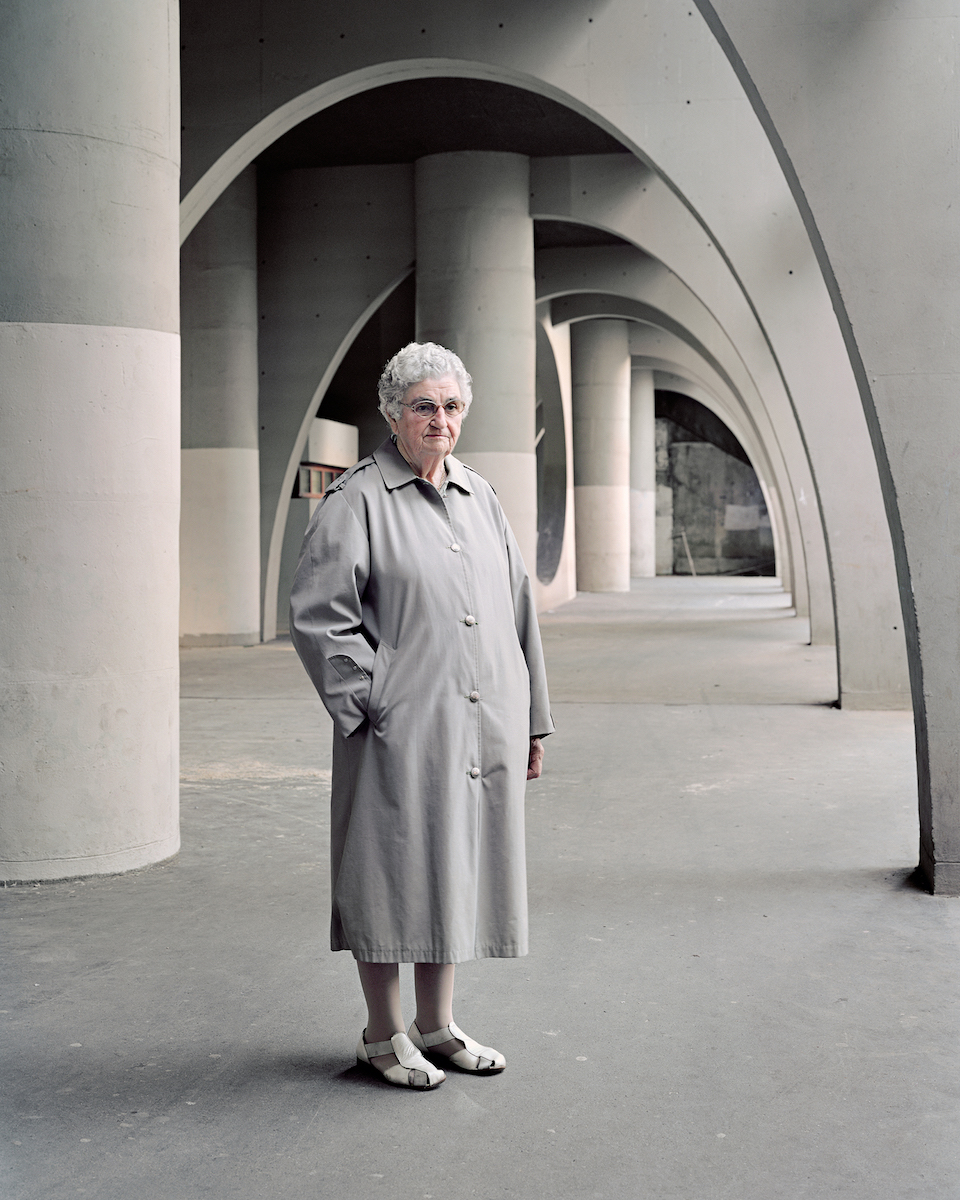 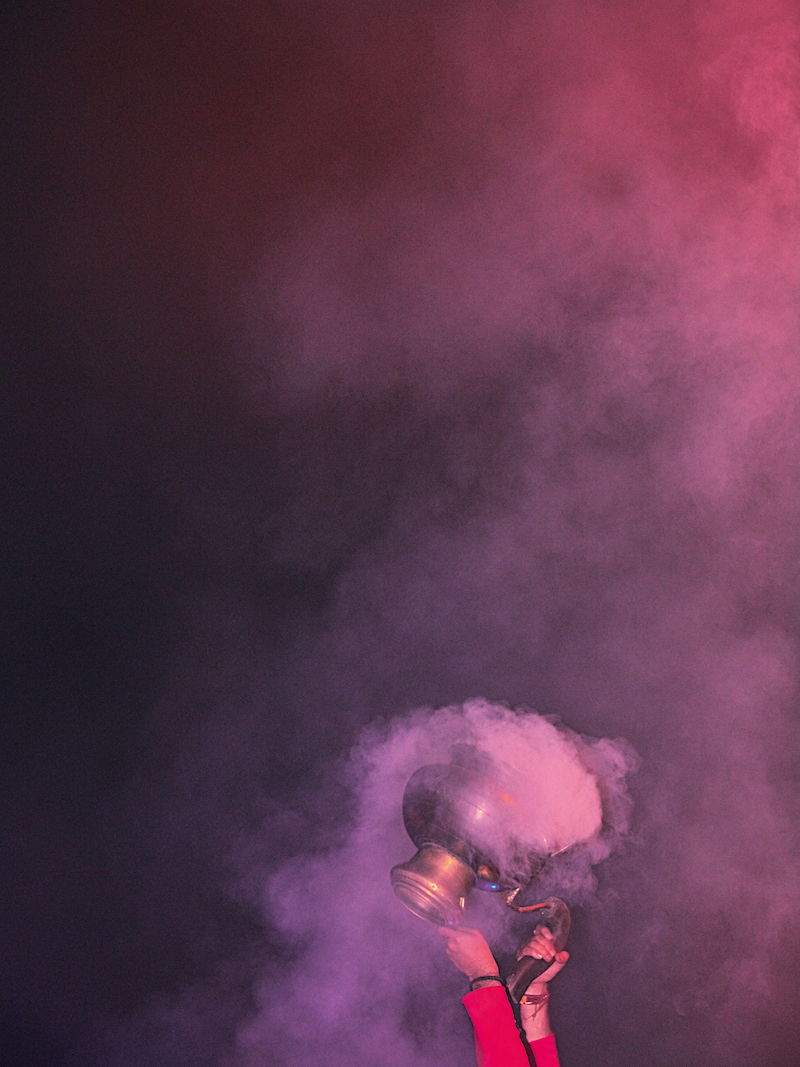 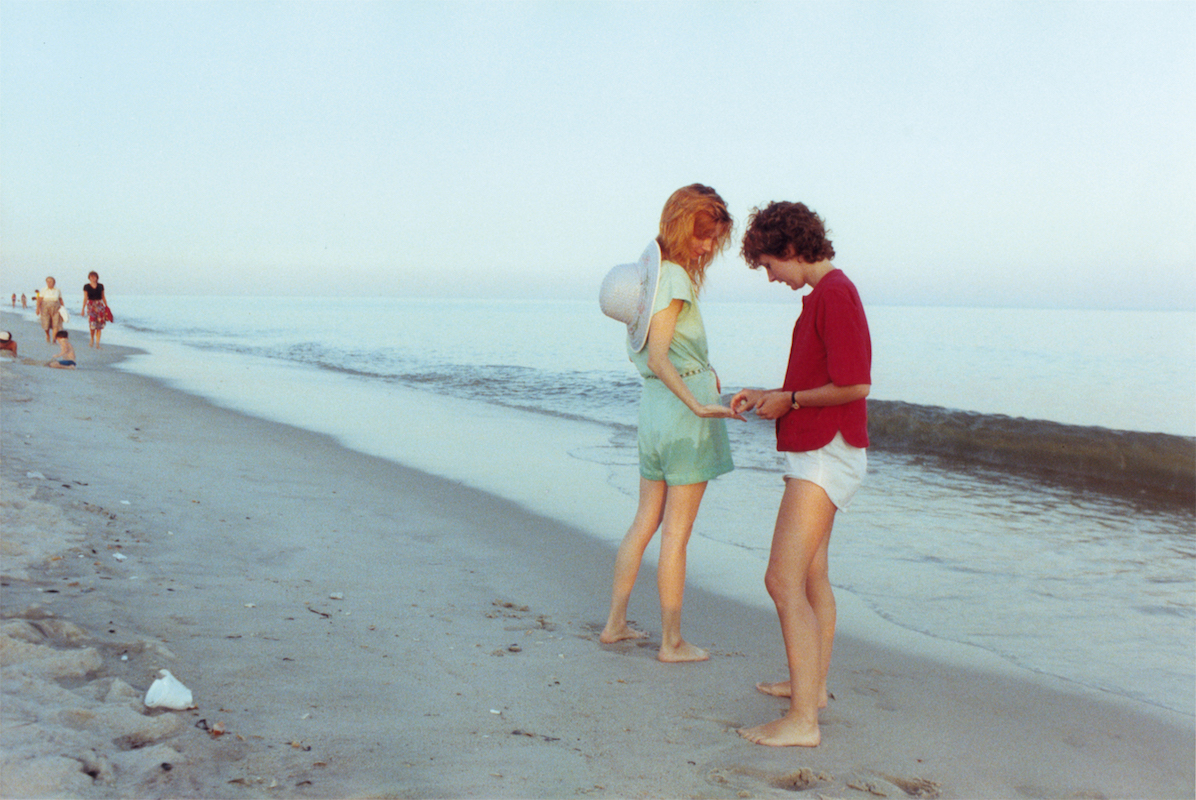 Allen Frame, Cady Noland and Butch Walker at the beach, from the series 1981, NYC, 1981. Courtesy the artist and Gitterman Gallery, New York 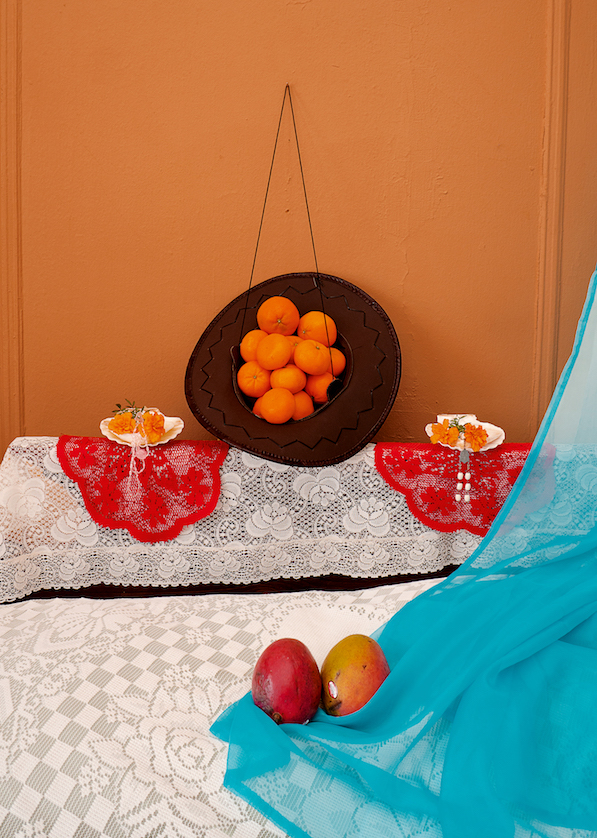 Aperture’s ‘Utopia’ issue is available on their official website.

Linkedin
RELATED ARTICLES
OTHER ARTICLES
Planet Ardbeg is a 40-page sci-fi anthology created by three cutting-edge artists.
With the singer’s tour in full swing, we sat down the musical production company who made the electrifying show possible.
After being subject to racism growing up, Kavi Pujara’s photo series allowed him to reconnect with and reimagine his hometown.
The campaigning charity are on a mission to increase inclusion, participation and representation of Black people in trail running.
A new photo series documents tribes preserving the environment through simple, sustainable practices in central Asia.
After a devastating fire, creatives in the city are coming together to call for more affordable workspaces.