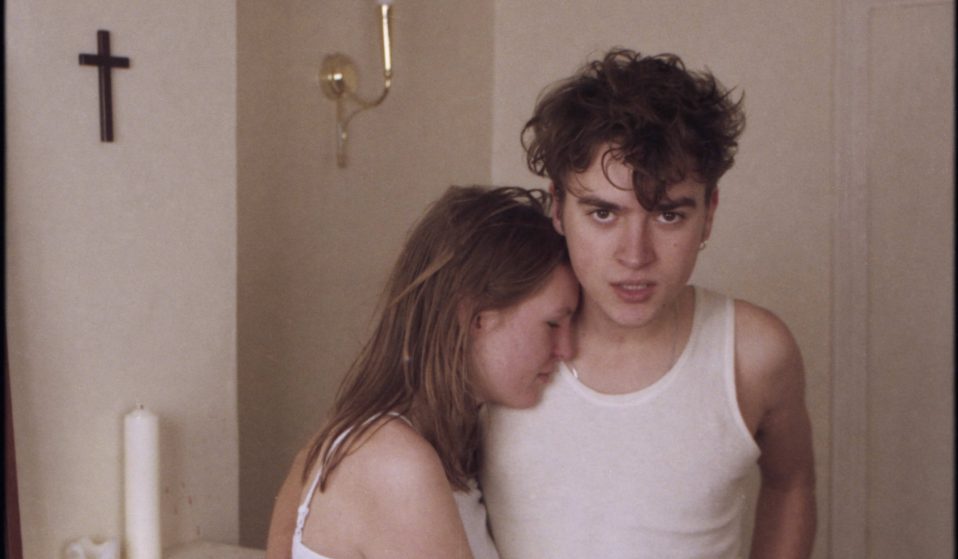 Following the death of his grandmother, 23-year-old photographer Cole Flynn Quirke embarked on a project that sees him map out his life in photos.

Following the death of his grandmother, photographer Cole Flynn Quirke embarked on a project that sees him map out his life in photos – freezing moments that might otherwise go missing.

Cole Flynn Quirke’s first camera was a Polaroid I-zone – a long, thin, instant film shooter, given to him by his parents when he was just a kid. “It was pretty awful,” he remembers. “The flash would short circuit the camera after about five shots. I mainly just took pictures of our family dog with it.”

Despite this, it was a solid starting point for the young photographer. Buoyed by the encouragement of his parents (Dad worked on-stage an actor and director, Mum was an artist), Cole embarked on what he describes as an “obsession with memory”; a desire to document and preserve things as he saw them in the moment.

Today, it’s an idea that forms the backbone of A Bird Flies Backwards, the 23-year-old’s latest project. Exhibited as part of the FR Awards – a scheme, courtesy of Free Range, that funds solo graduate shows – the work explores the idea of grief, upheaval and recollection. 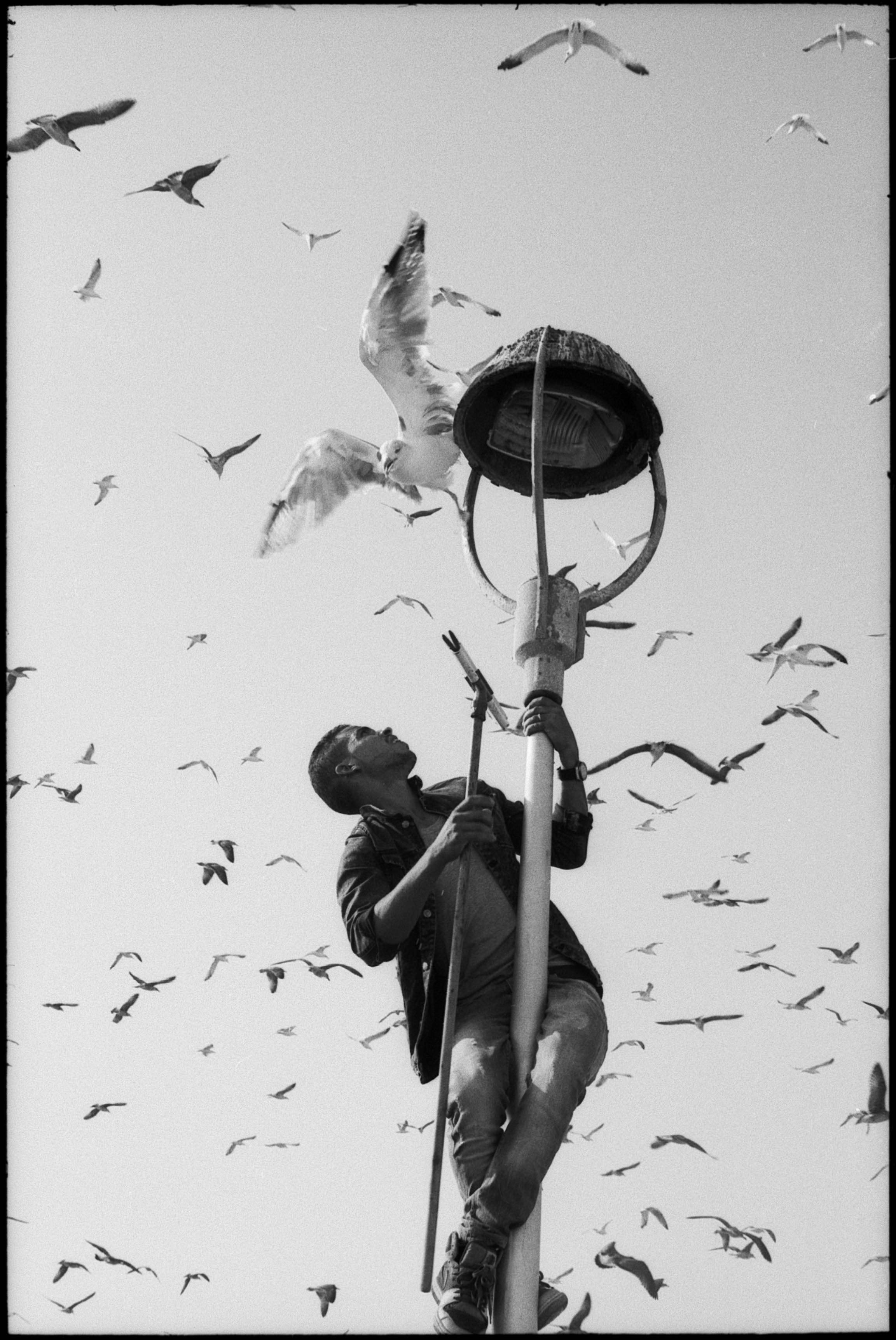 “I began the project when my grandmother passed away last year. It was the first time I’d ever lost someone I adored. We were extremely close so it affected me in a way that I didn’t think anything could.”

“I spent my summer a few years ago looking after her. She would often tell me about my grandad – who had passed before I was born – and his early onset dementia, which he carried to his grave. The idea of inheriting his illness terrified me, so I document my life in the most honest way I can. What I see, what I do and what I know.”

In this sense, A Bird Flies Backwards takes the form of a visual diary. Autobiographical in nature, the images fluctuate between the privacy of intimate moments and the idea of sharing them with the wider world. 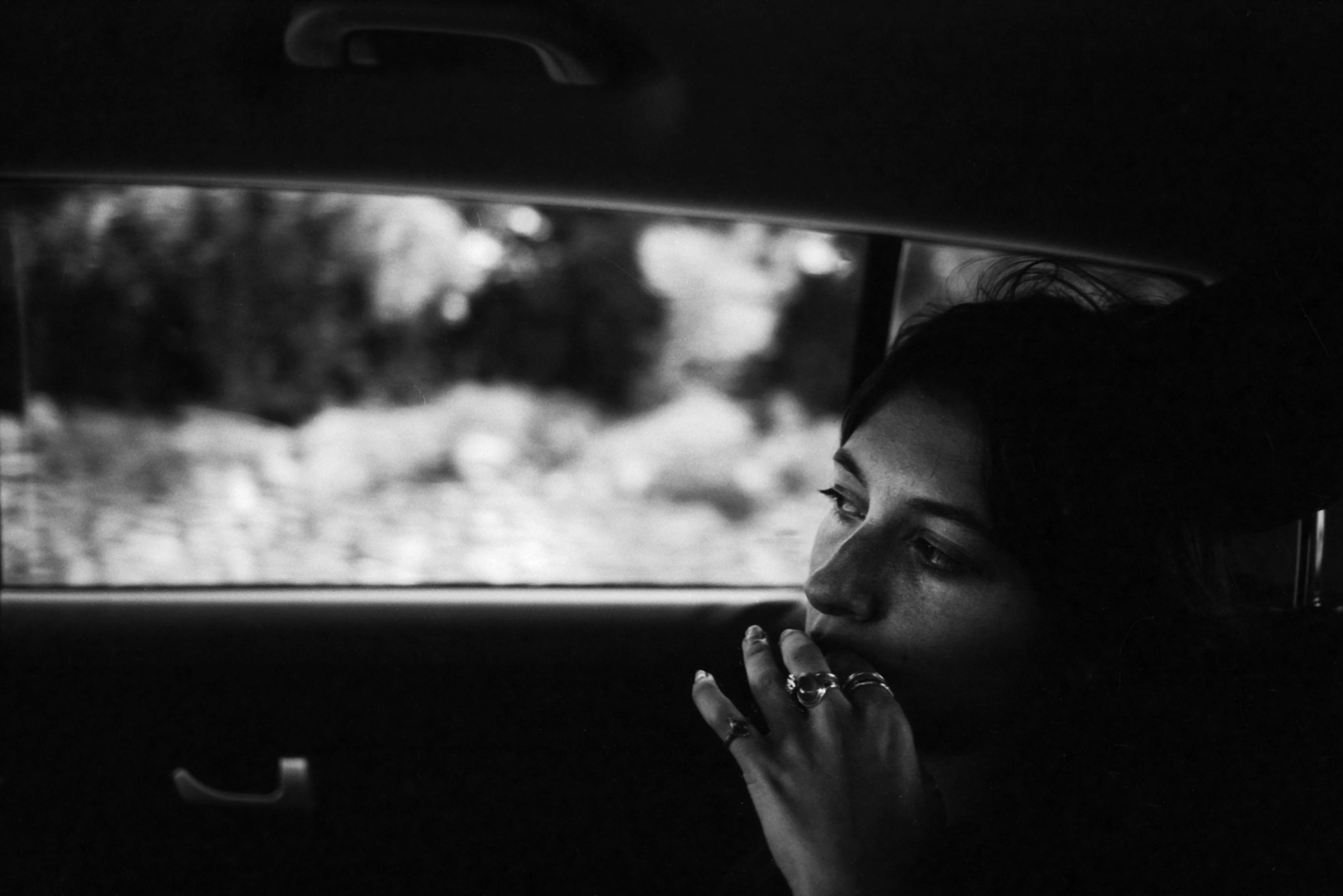 Shot in both colour and black and white, there’s an immediacy to the project that Cole puts down to the urgency he felt to create an all-encompassing “coming-of-age piece”. There’s no overbearing stylistic thread; rather, he is what links the images. Whether they were shot last year, or when he was just a child (“there are photos used in collage work which are from the first roll of film I remember shooting – when I was ten”), it’s about a young man trying to figure out the world around him.

“I started to feel the overwhelming weight of existing – suddenly the story of my life became more important to me than ever. Undoubtedly, every single person on this planet will experience unwanted change and go through the arduous journey of forcing themselves to be okay with it.” 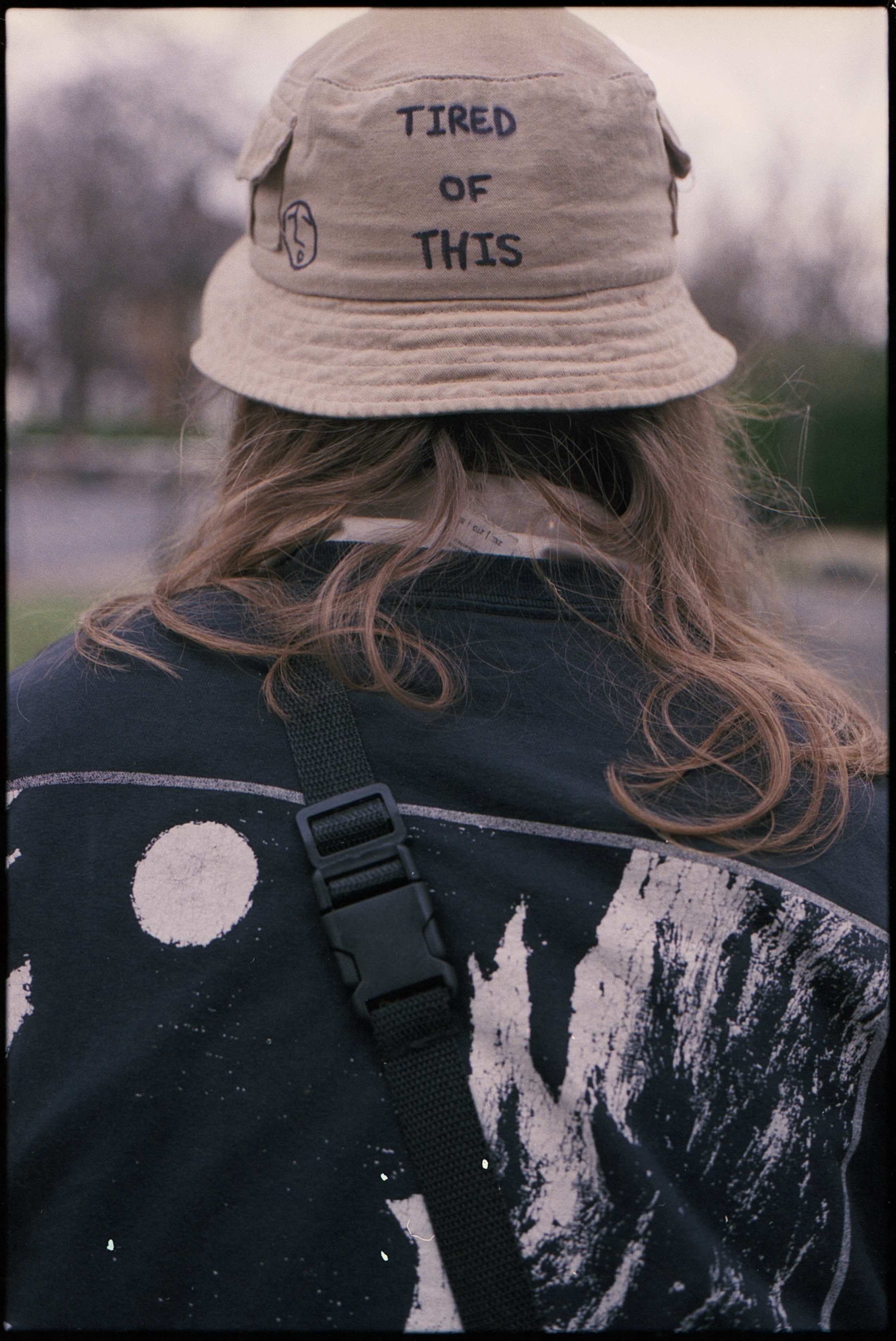 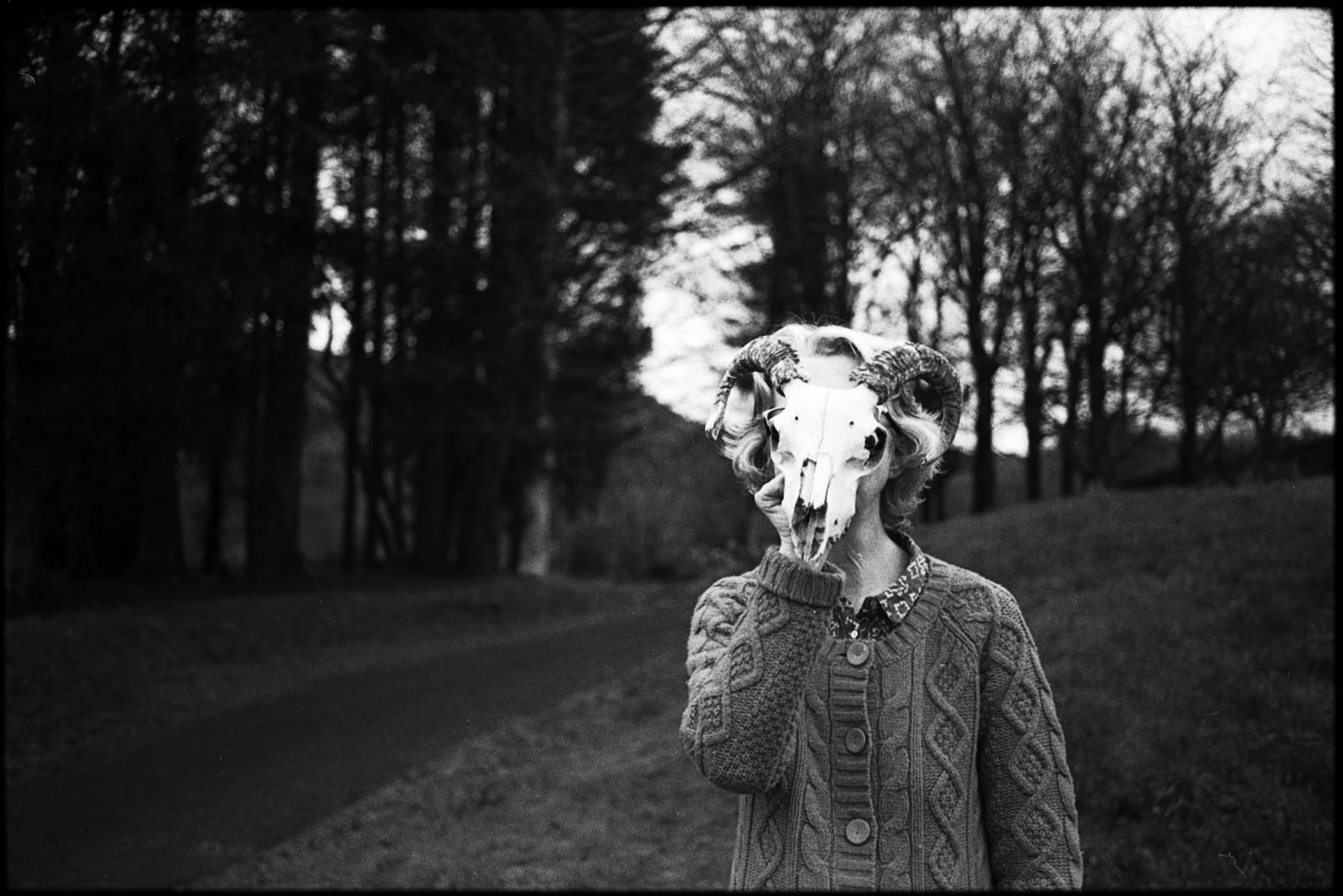 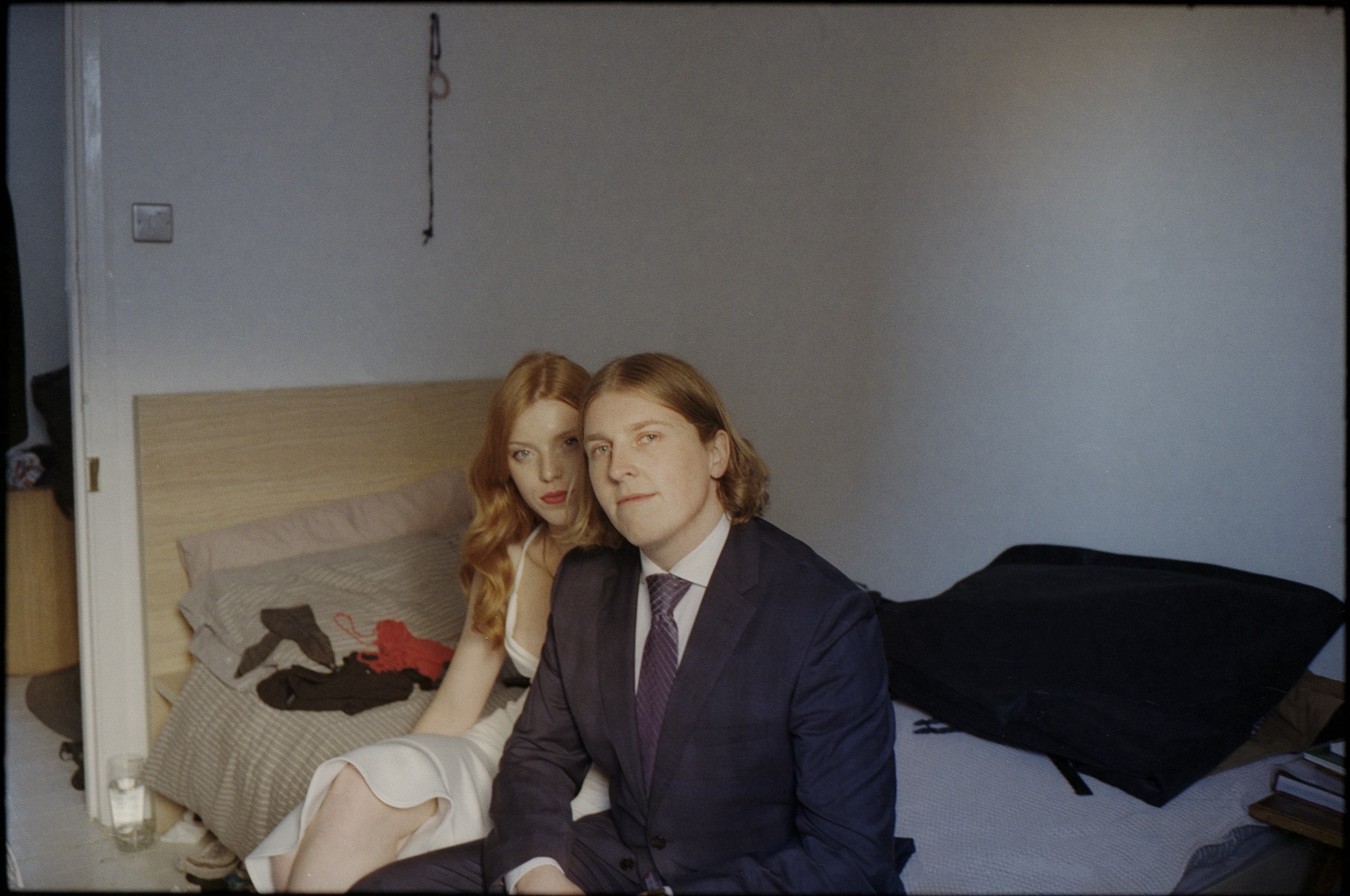 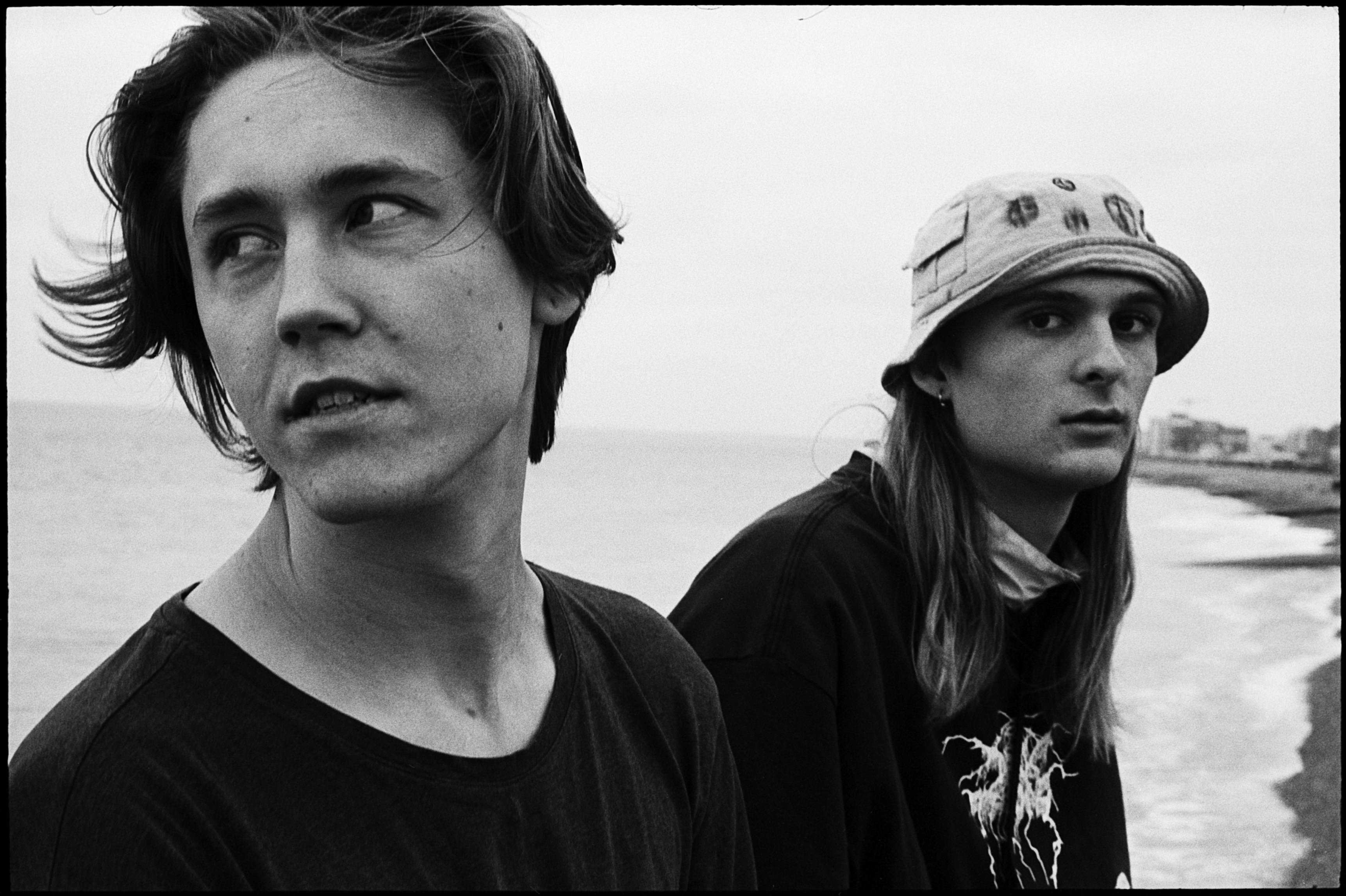 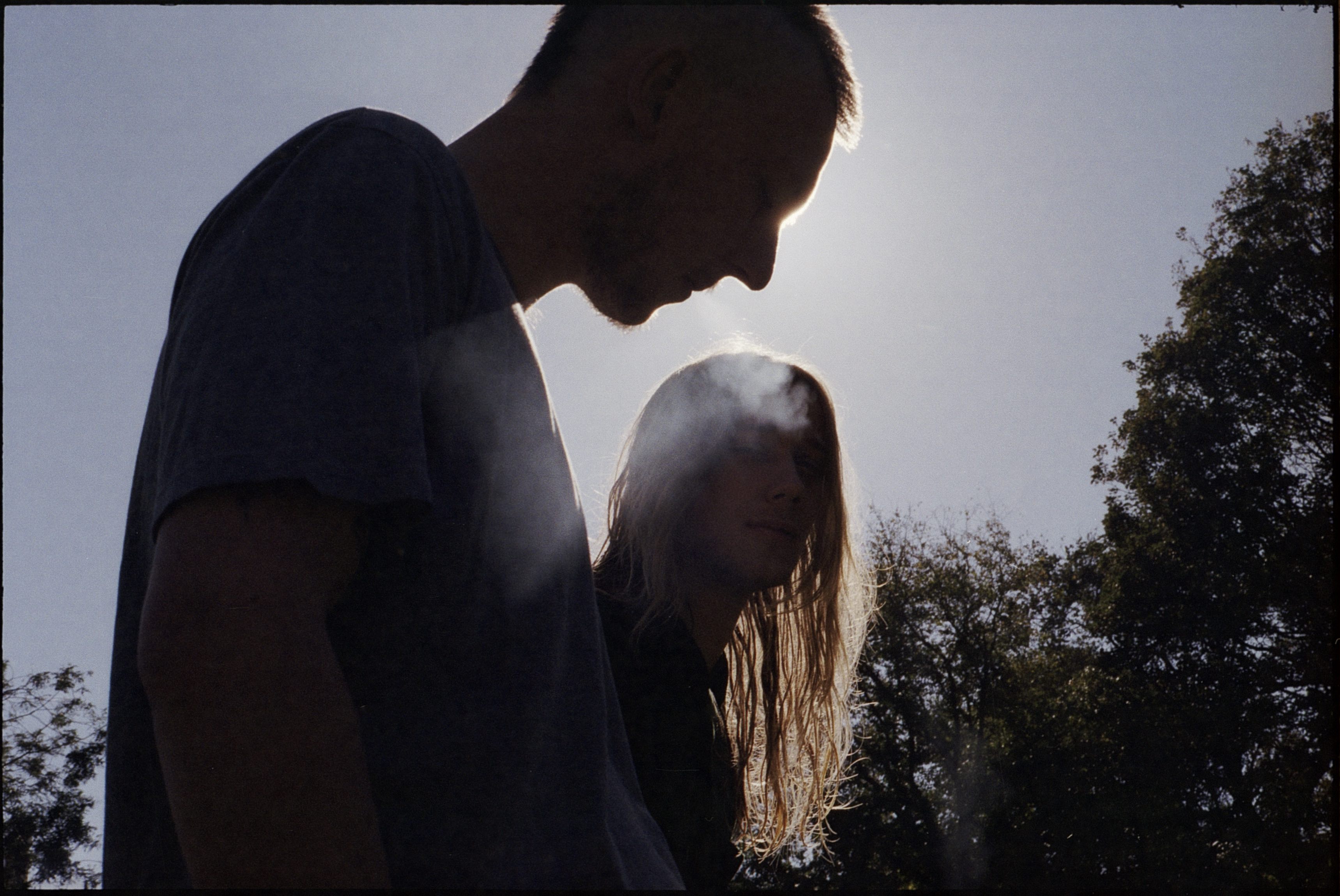 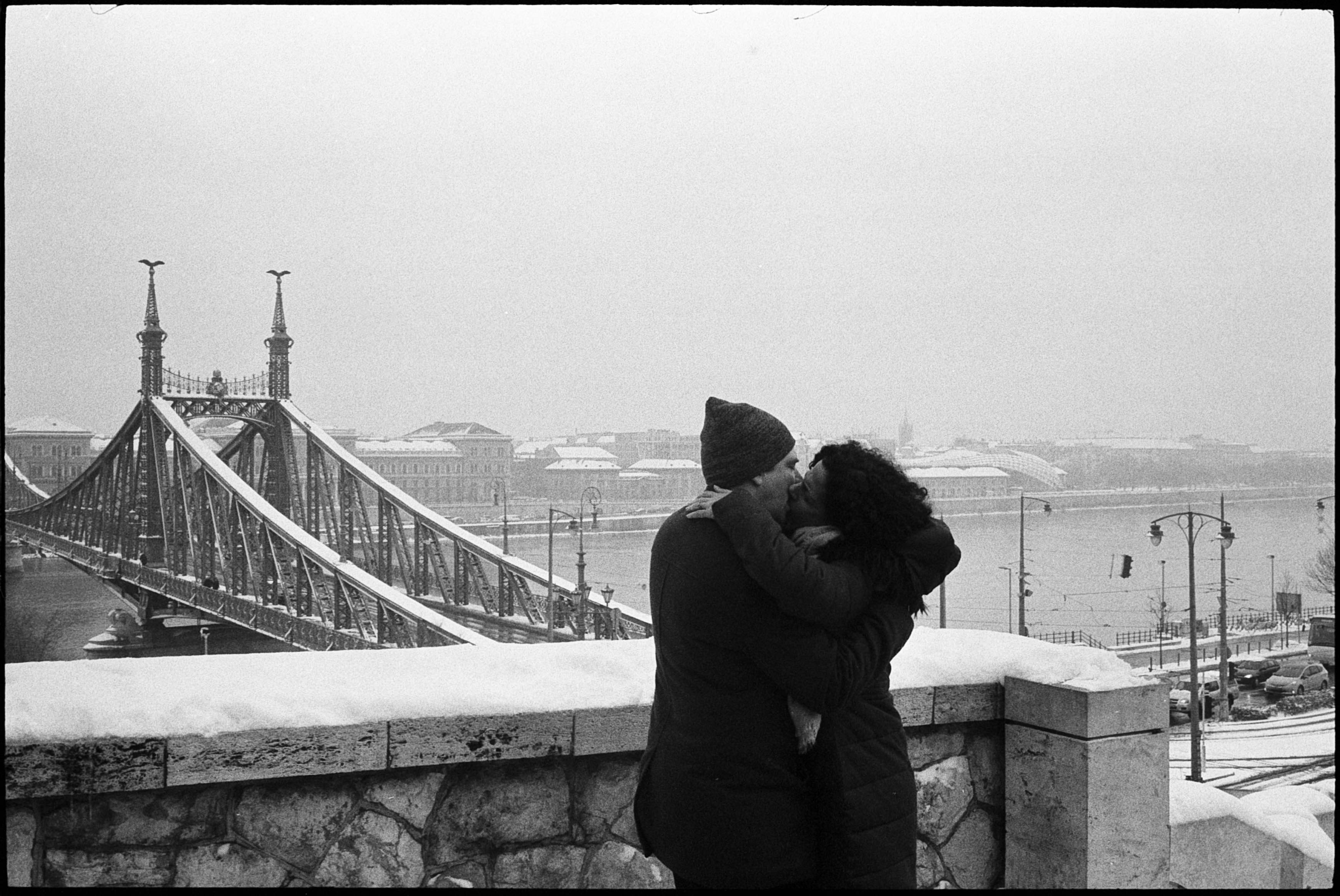 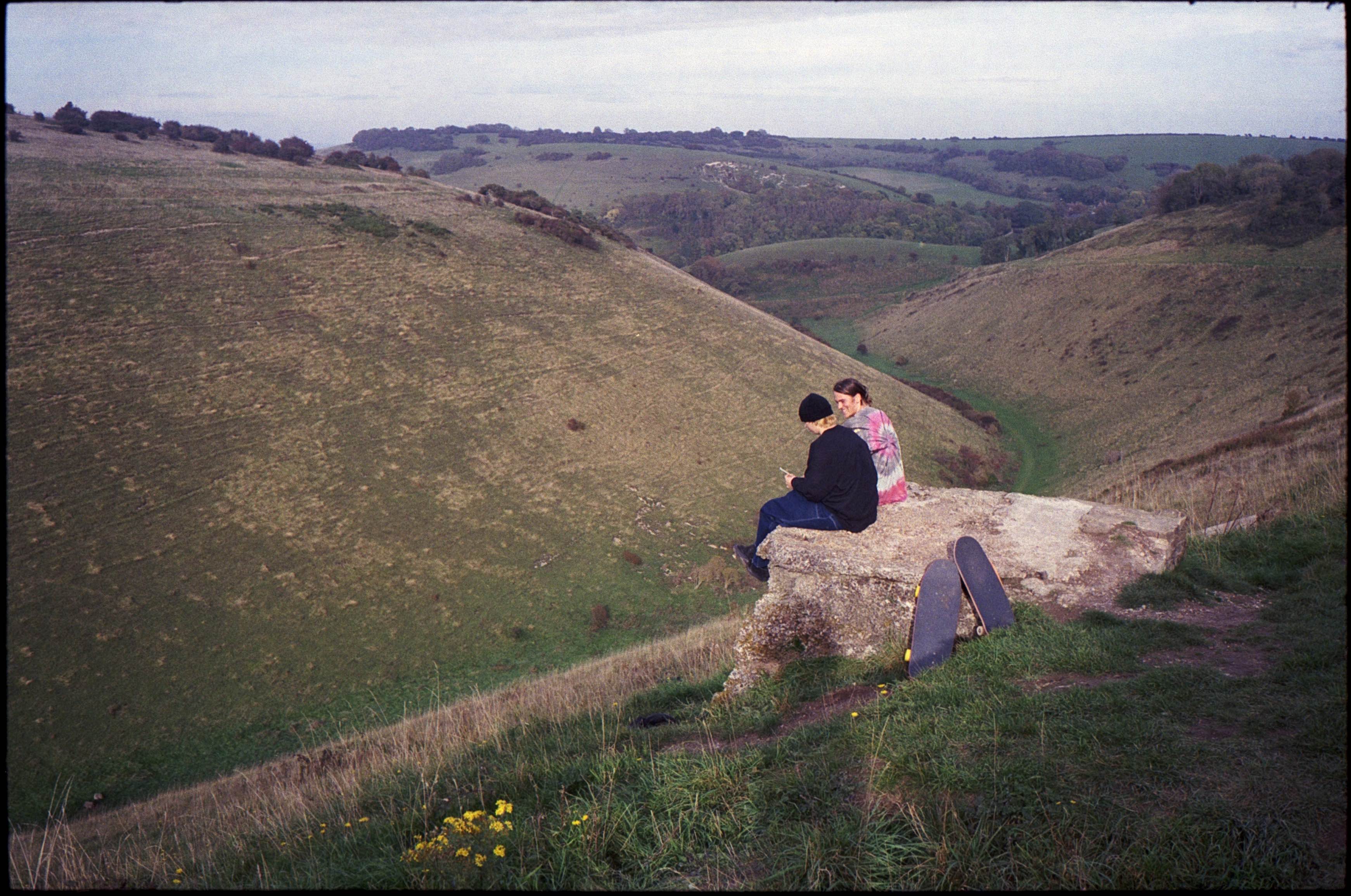 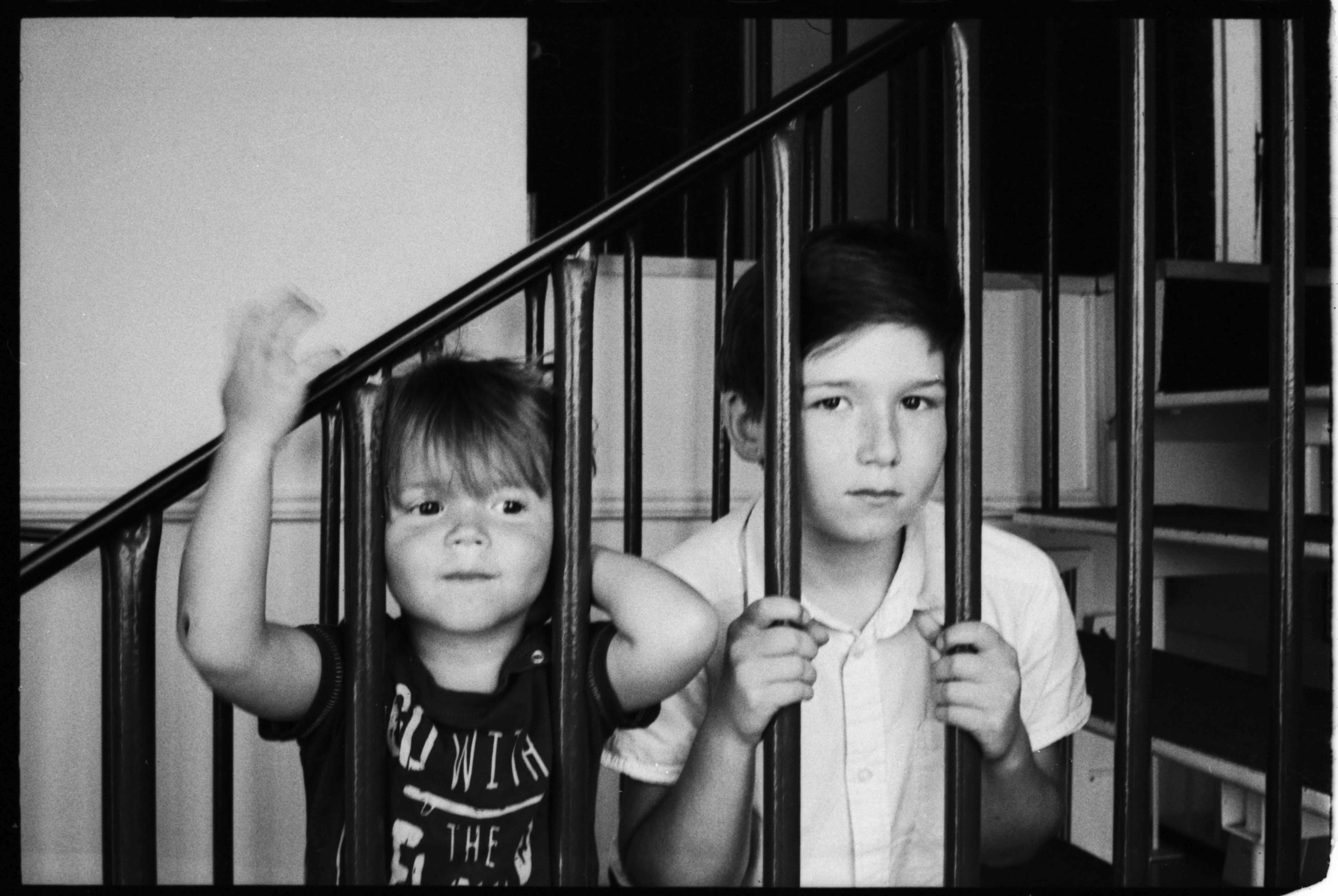 A Bird Flies Backwards is showing as part of the FR Awards at London’s Truman Brewery, from 7 – 14 February, 2019.

Linkedin
RELATED ARTICLES
OTHER ARTICLES
Jermain Cikic reflects on his experience of visiting the island of Samos, Greece, in the summer of 2021.
While the popular news aggregation service has been kicked off Twitter, its demise does not spell the end of digestible misinformation.
As the role of the nuclear family is increasingly called into question, people are finding new ways to exist outside heterosexist norms.
Ahead of the policing bill reaching its final stages in the Lords, protestors came together to rally against the legislation.
Those set to be impacted by the governments ’undemocratic’ bill explain why it risks silencing them.
Photographer Alice Mann reflects on capturing the camaraderie and discipline it takes to succeed in a highly-competitive sport.