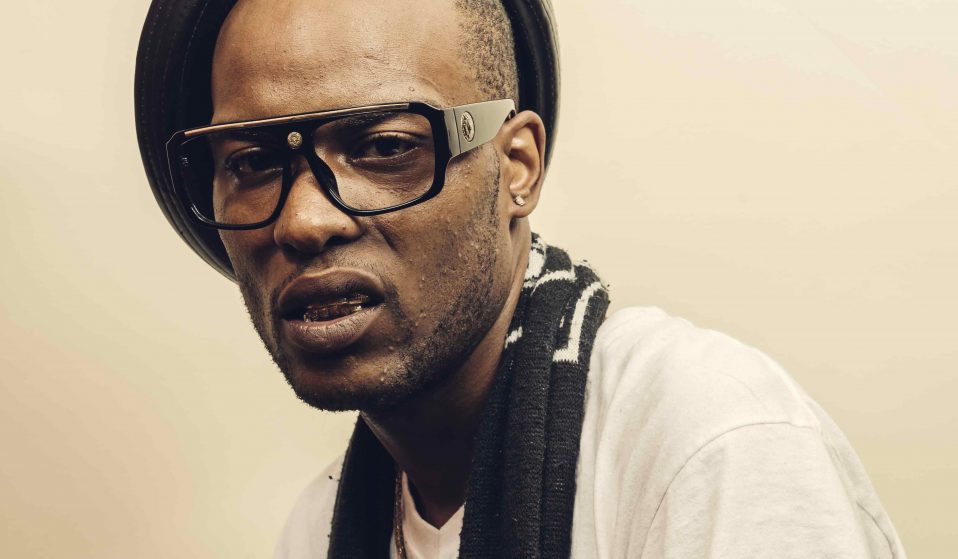 In 2008, photographer Jared Soares travelled to Roanoke, a small town located in the Blue Ridge Mountains of Virginia. Hailing from Shawnee, Kansas, he set out to connect with his new surroundings through his love of hip hop.

“I didn’t know anyone in Roanoke, and there were these corner stores where you could buy three CDs for five dollars: one would be someone like Lil Wayne, and the other two would be local artists,” Soares recalls.

“I bought a few and started calling numbers. I got a hold of Terrence Palmer, a graphic designer who did the artwork for everyone’s mixtape. I told him what I was interested in doing and he invited me to come down to have a chat. His design studio was a hub of activity, with rappers and local producers coming through. It was a great place to meet people in person.” 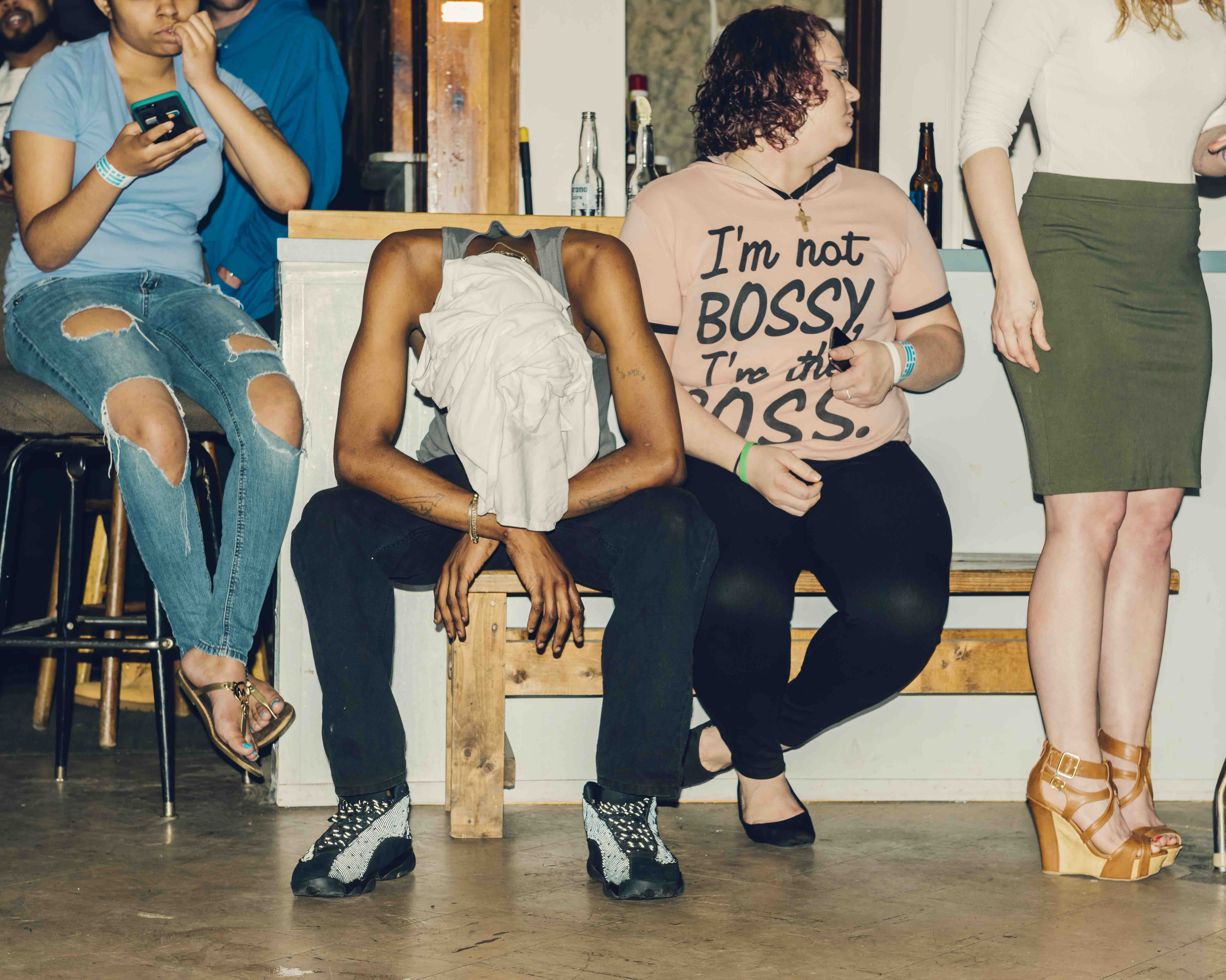 For the next four years, Soares worked on a series titled Small-Town Hip Hop, a series of portraits and documentary photographs that capture a new generation of artists coming of age over the past decade. In Soares’s work, we see hip hop’s true roots: a love for the do-it-yourself work ethic, guided by creativity and innovation in equal part.

Now, a selection of work can be seen in New Southern Photography, a group exhibition featuring the work of 25 photographers and filmmakers looking at life across the American South today. “The South is an expansive and diverse region,” he says. “I don’t think people expect Roanoke to be a hub for anything other than bluegrass music – it’s probably the last place you’d think of for hip hop.”

Yet, as Soares reveals, this may account for the work ethic the musicians have. “I was struck by the resourcefulness of these artists. They have studios made inside closets. At the time I was making these photographs, it was difficult for them to perform live, so they would find alternate avenues like the library, or a local festival that wasn’t about music but gave them the space to perform.” 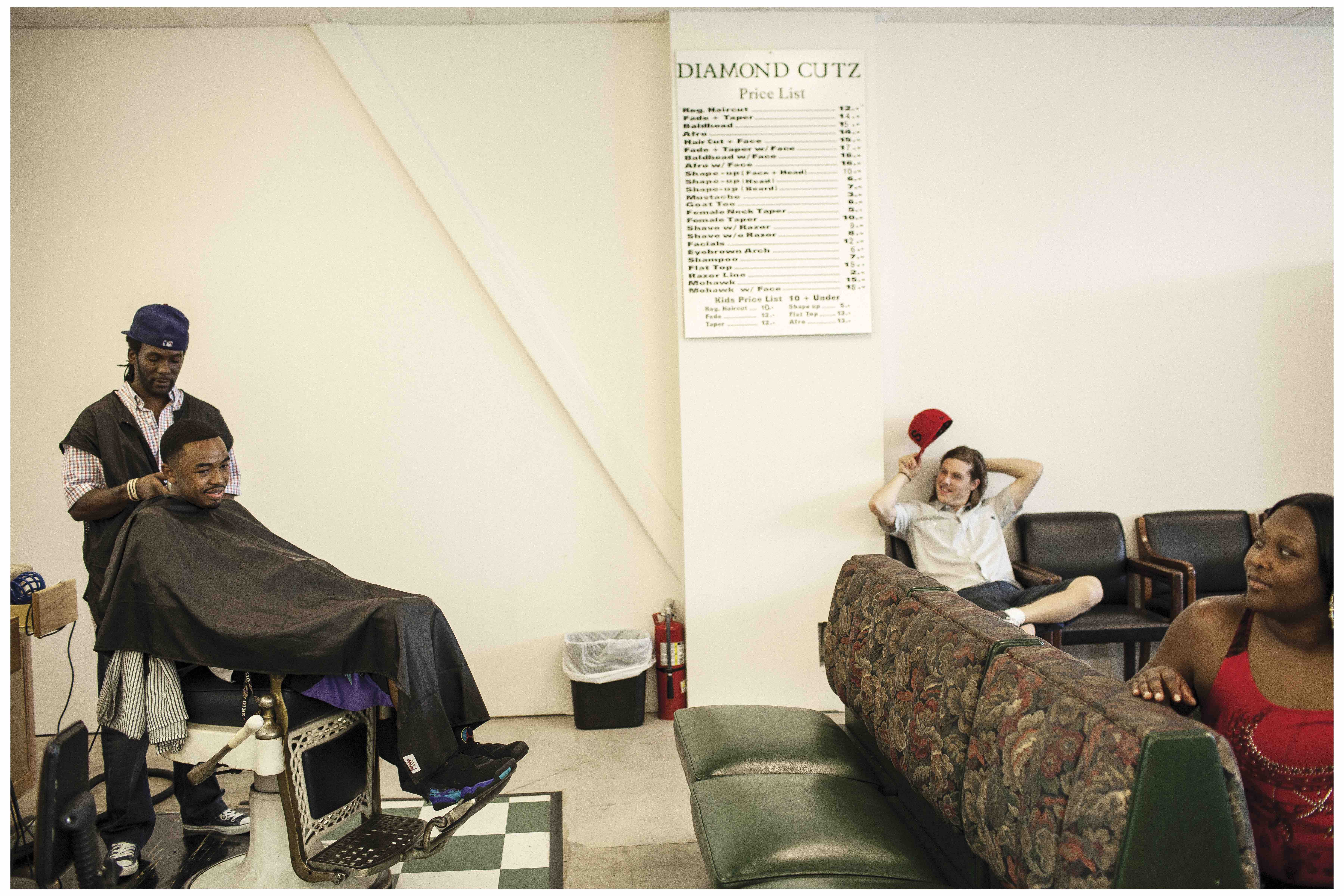 Driven by a desire to explore the space where community and identity meet, Soares positions himself as a bridge between the passions he shares with like-minded artists and the larger world itself. “An aspect of my practice that I really am focused on is subverting how people are perceived,” he says.

“When I first moved to Roanoke, I was living in the basement of an elderly individual and she would say, ‘Don’t go on this side of town,’ ‘Stay off this street,’ — and I was always curious why. I want my images to introduce neighbours, and show that we are more similar than we think.” 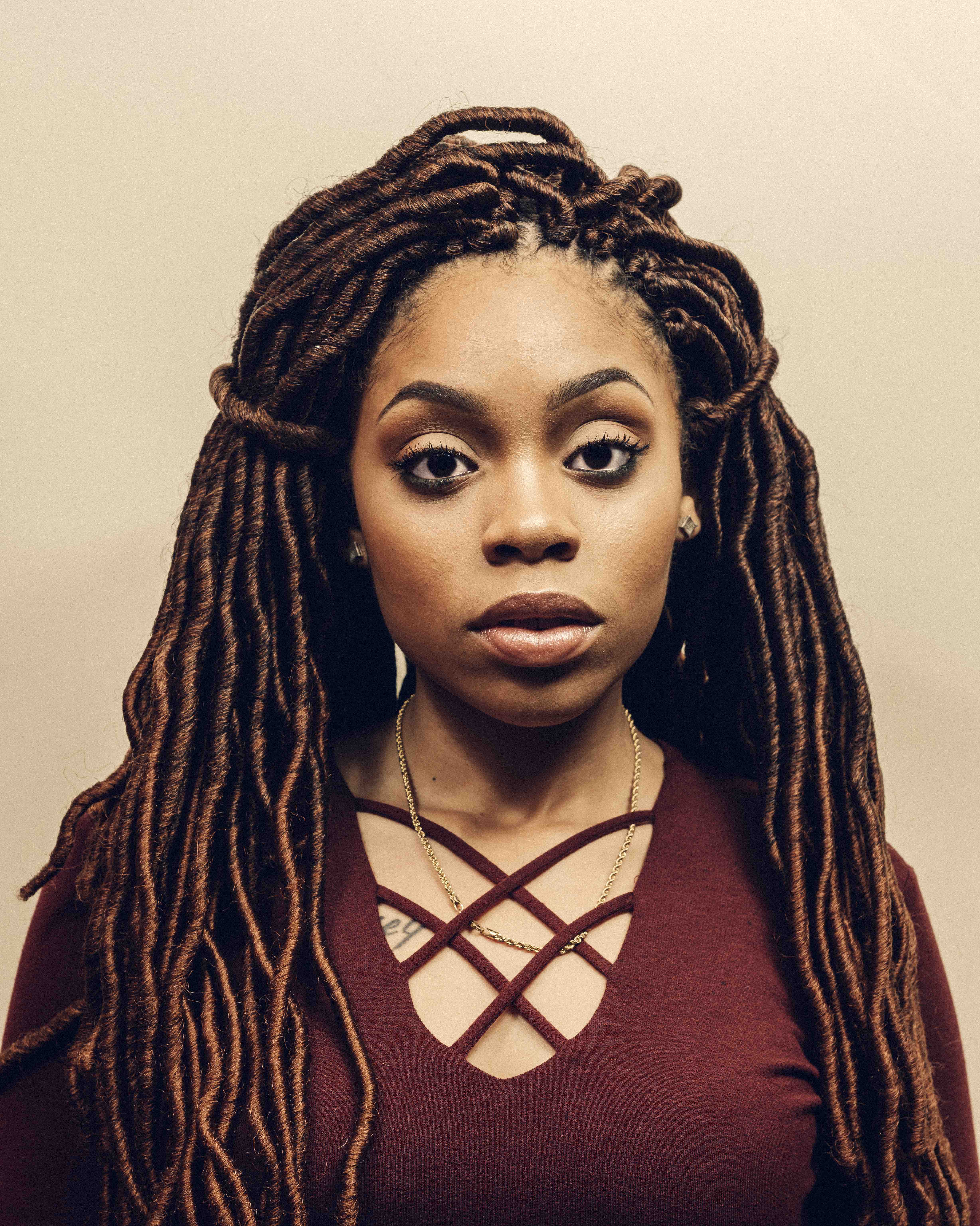 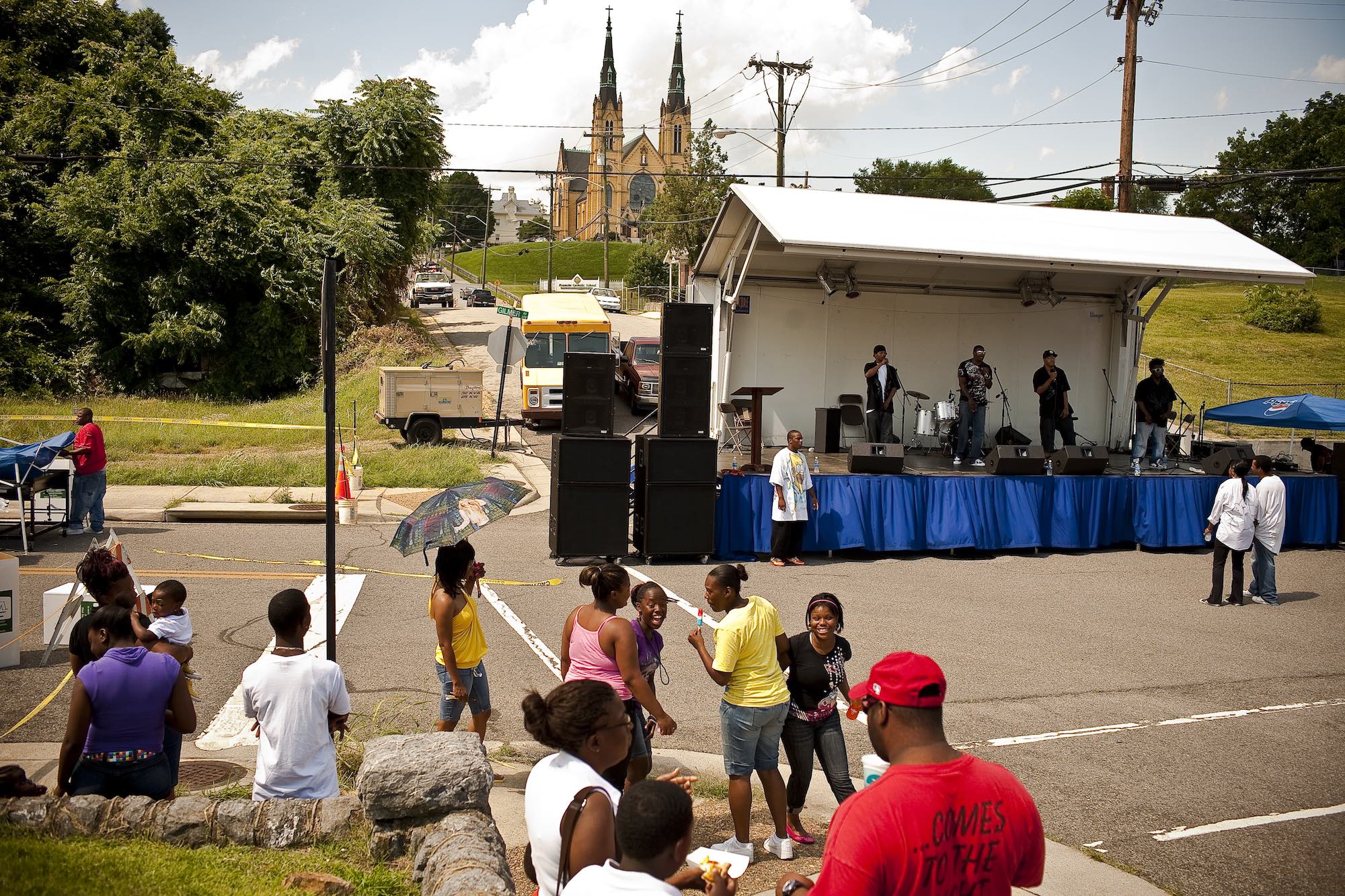 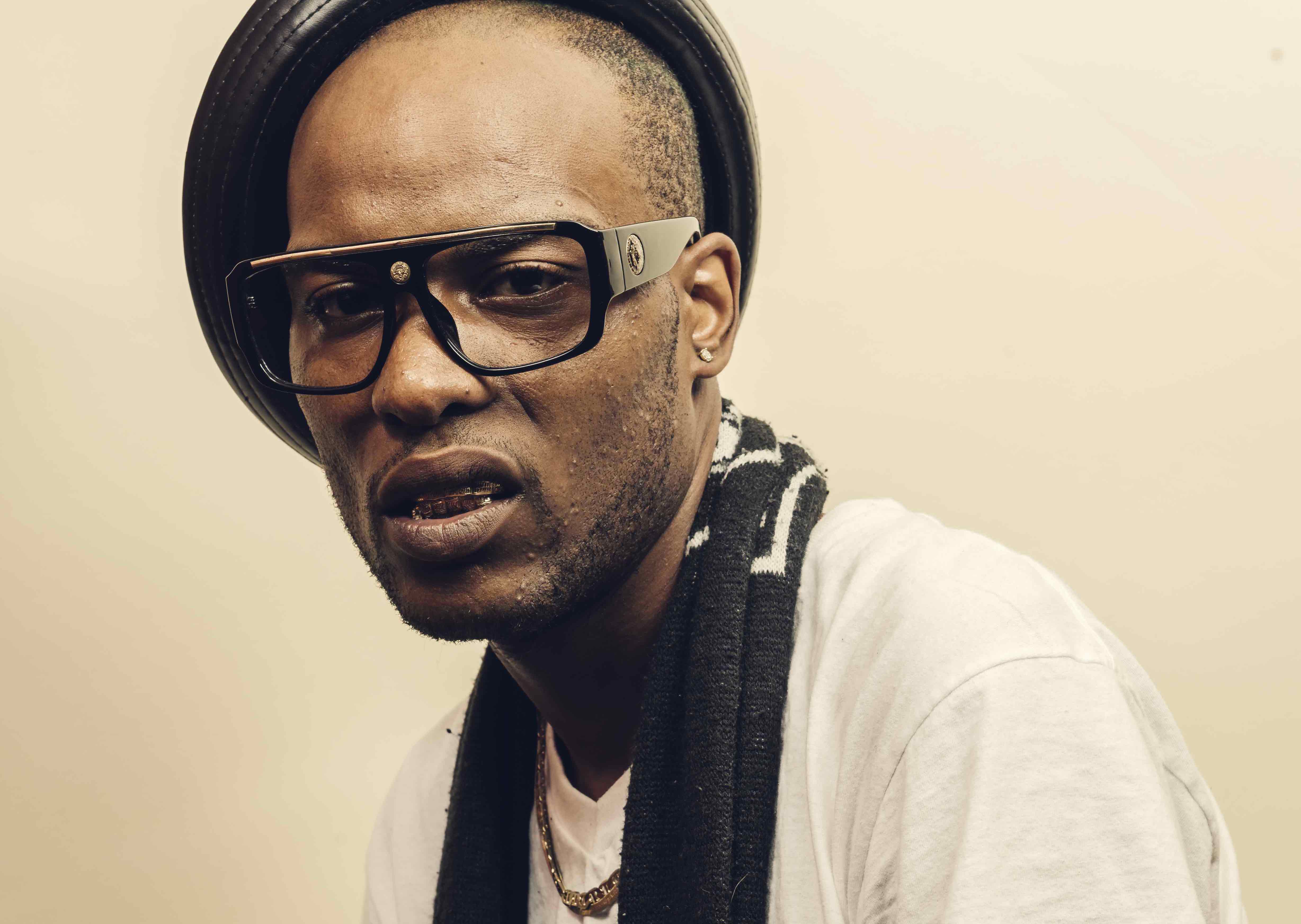 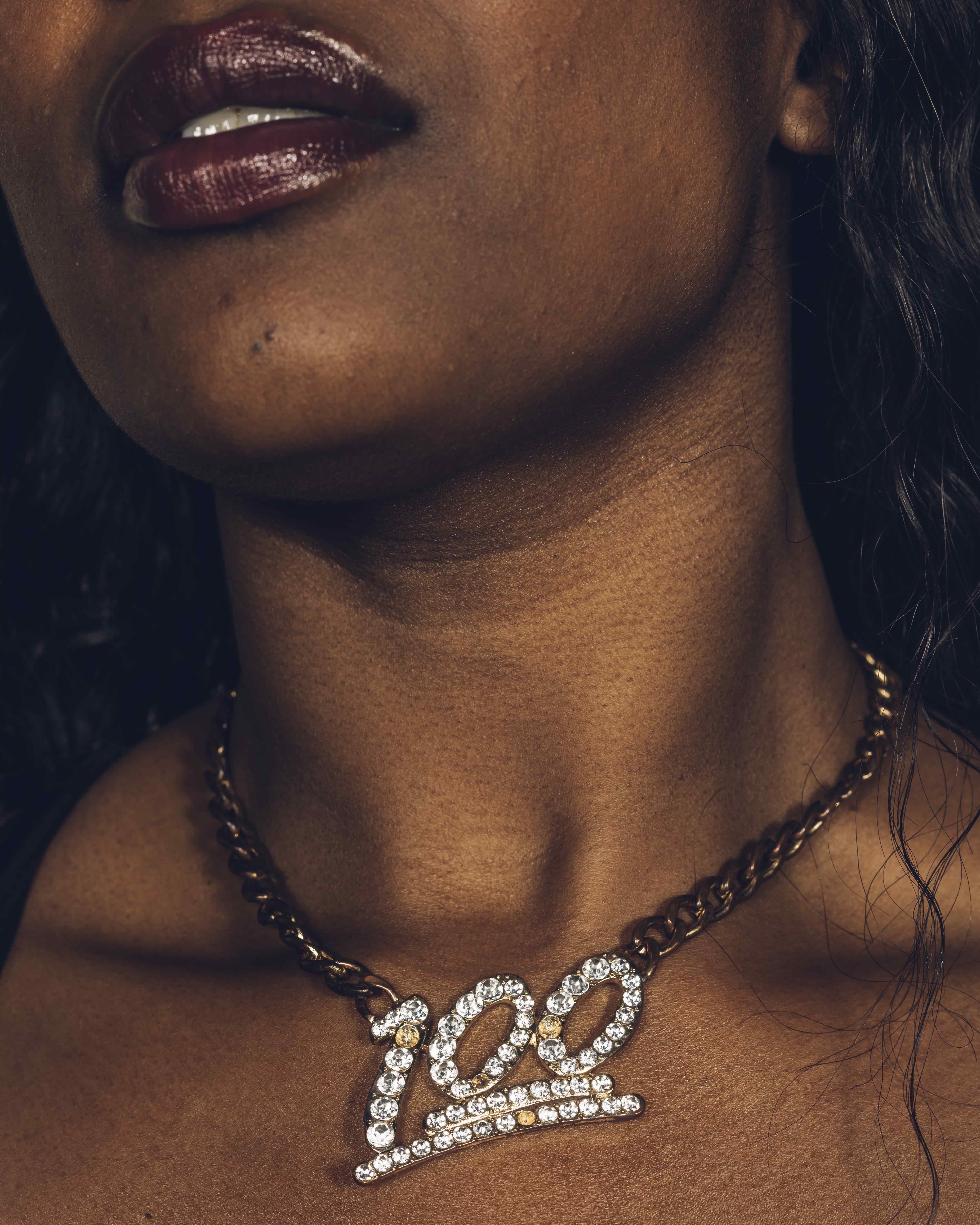 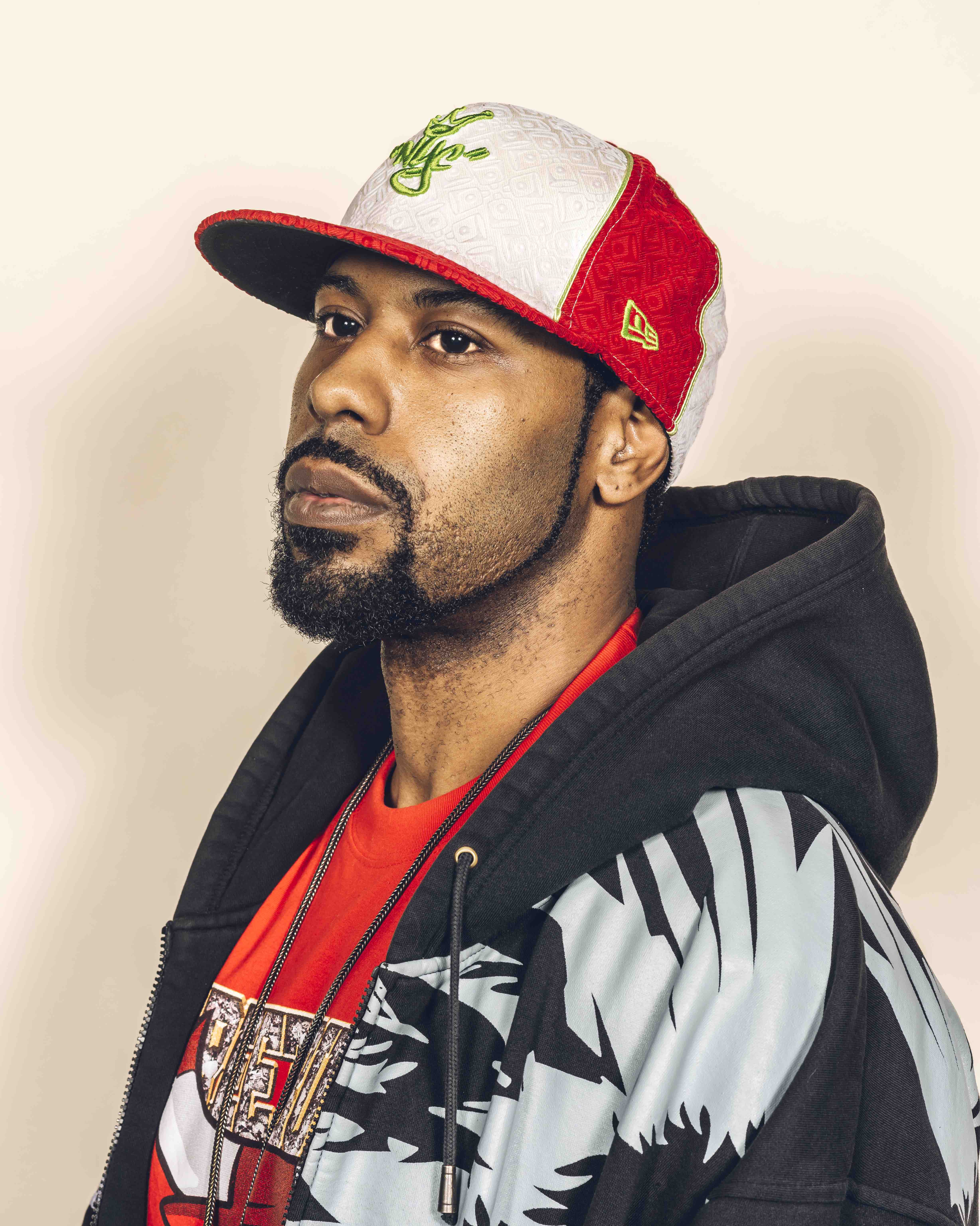 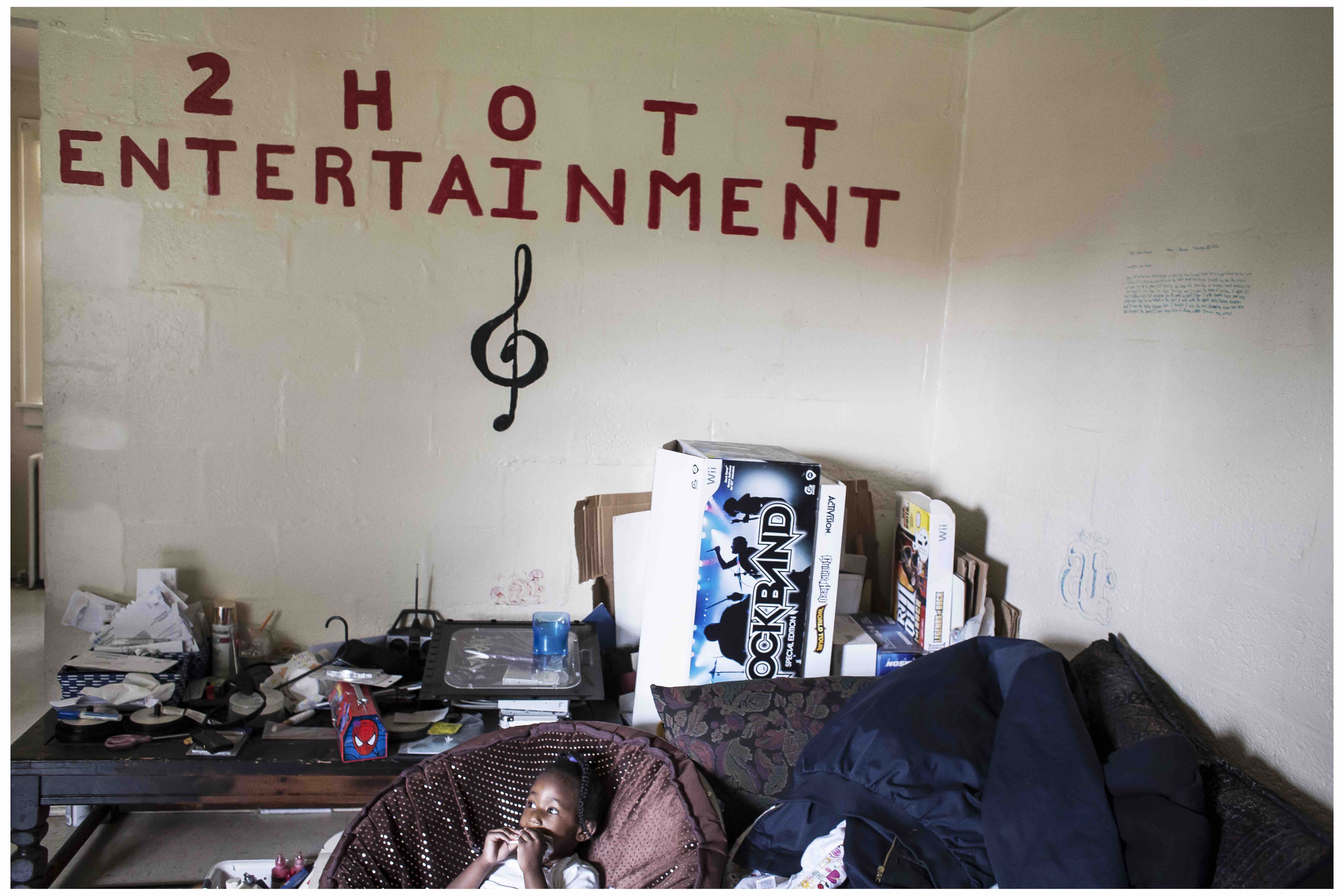 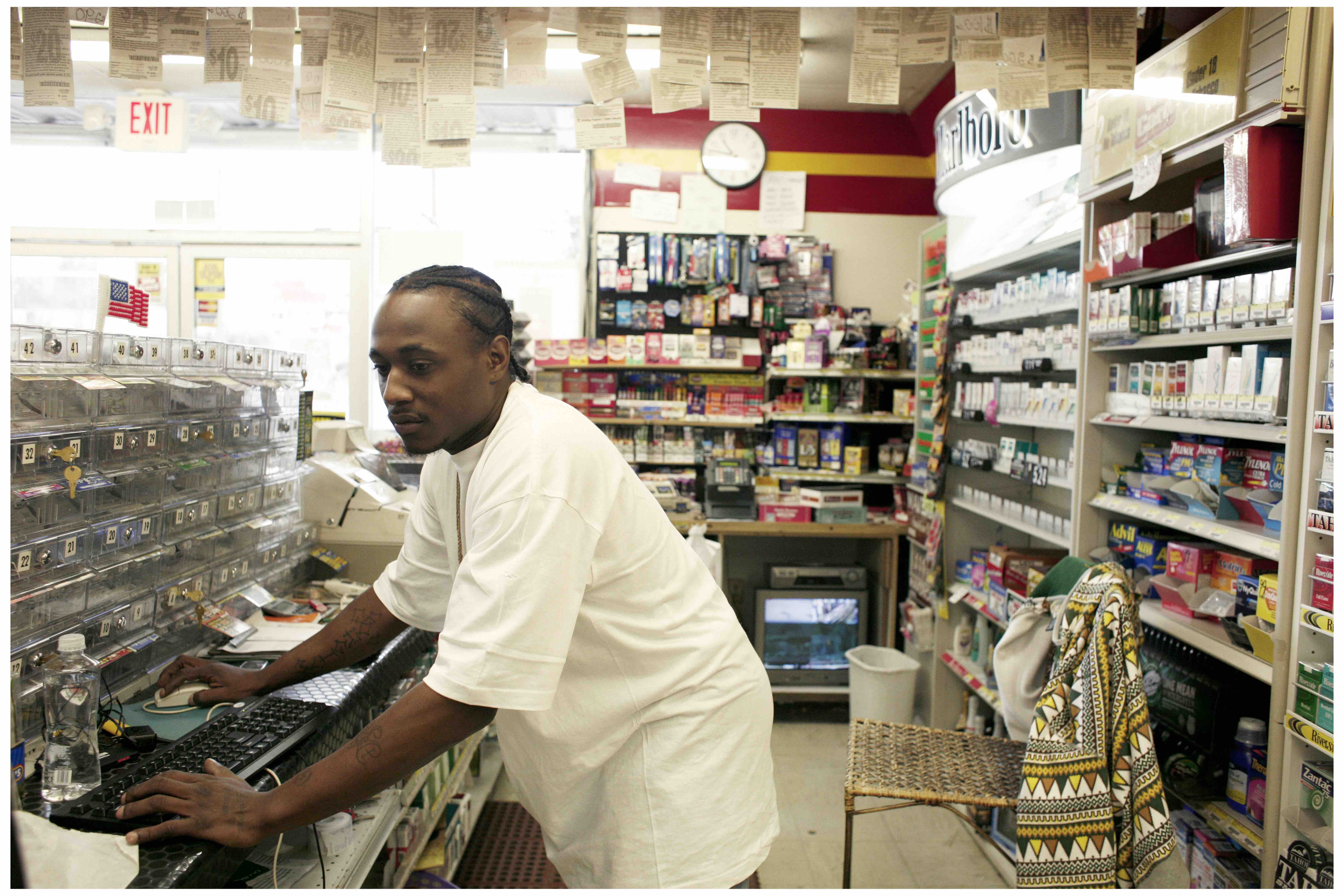 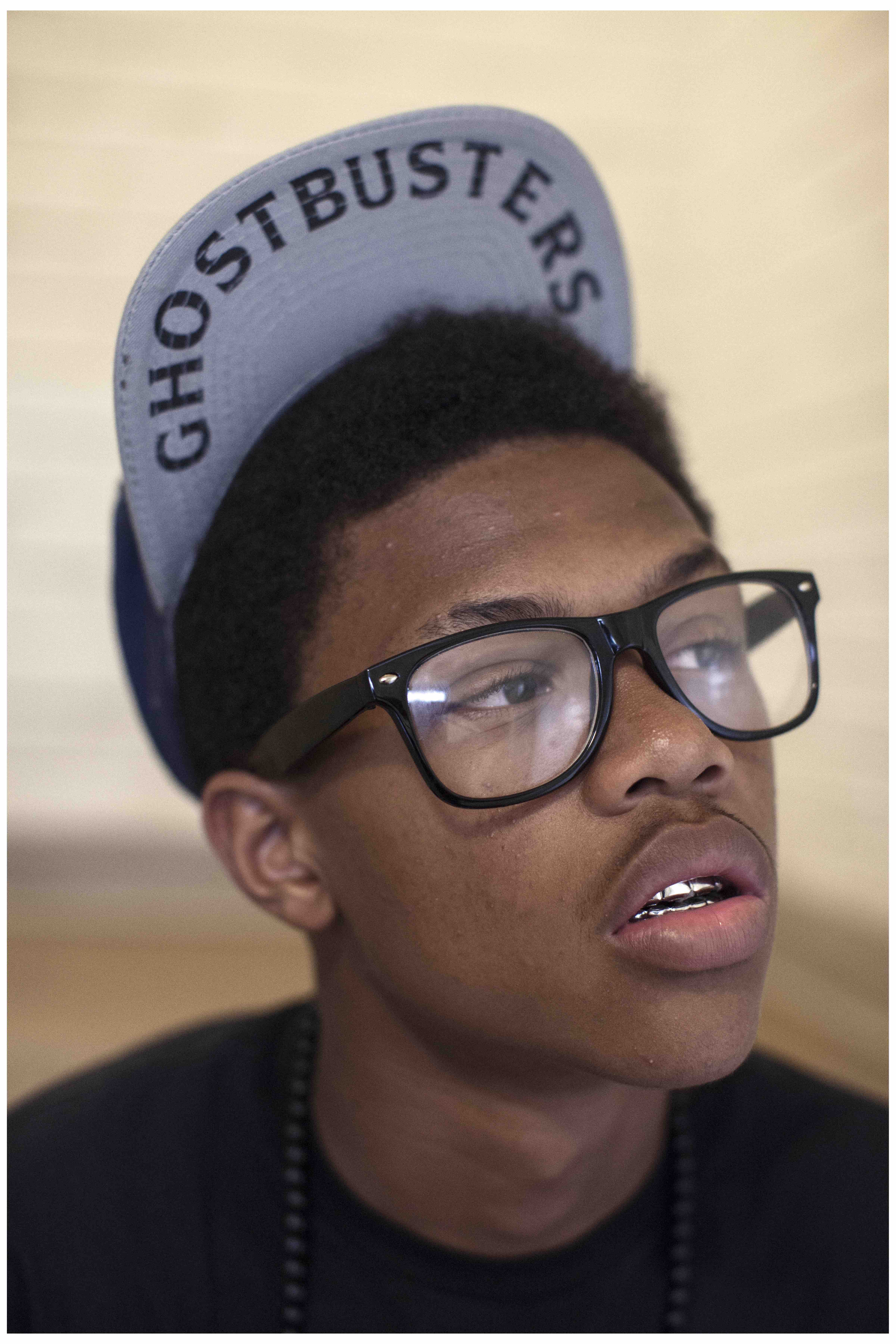 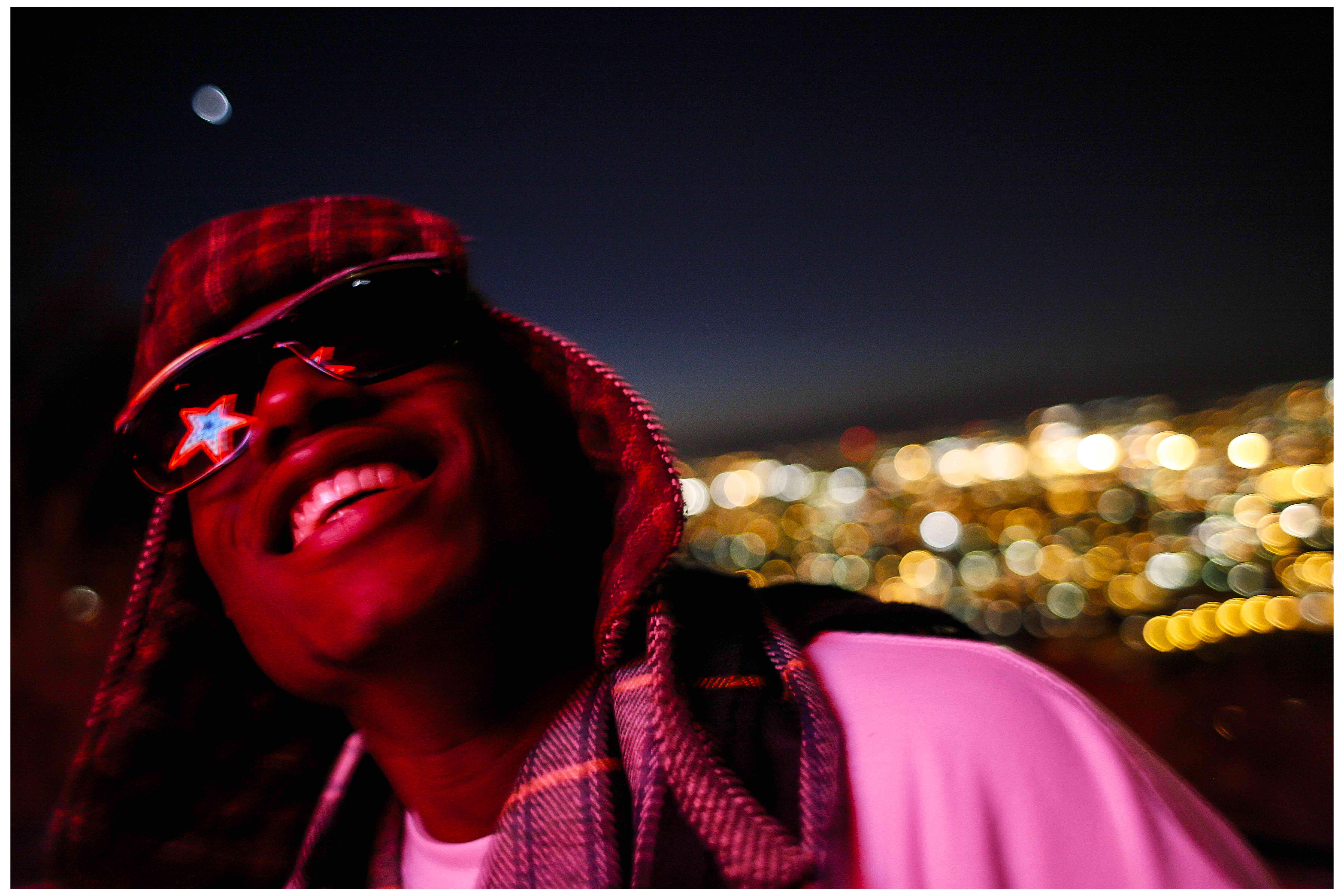 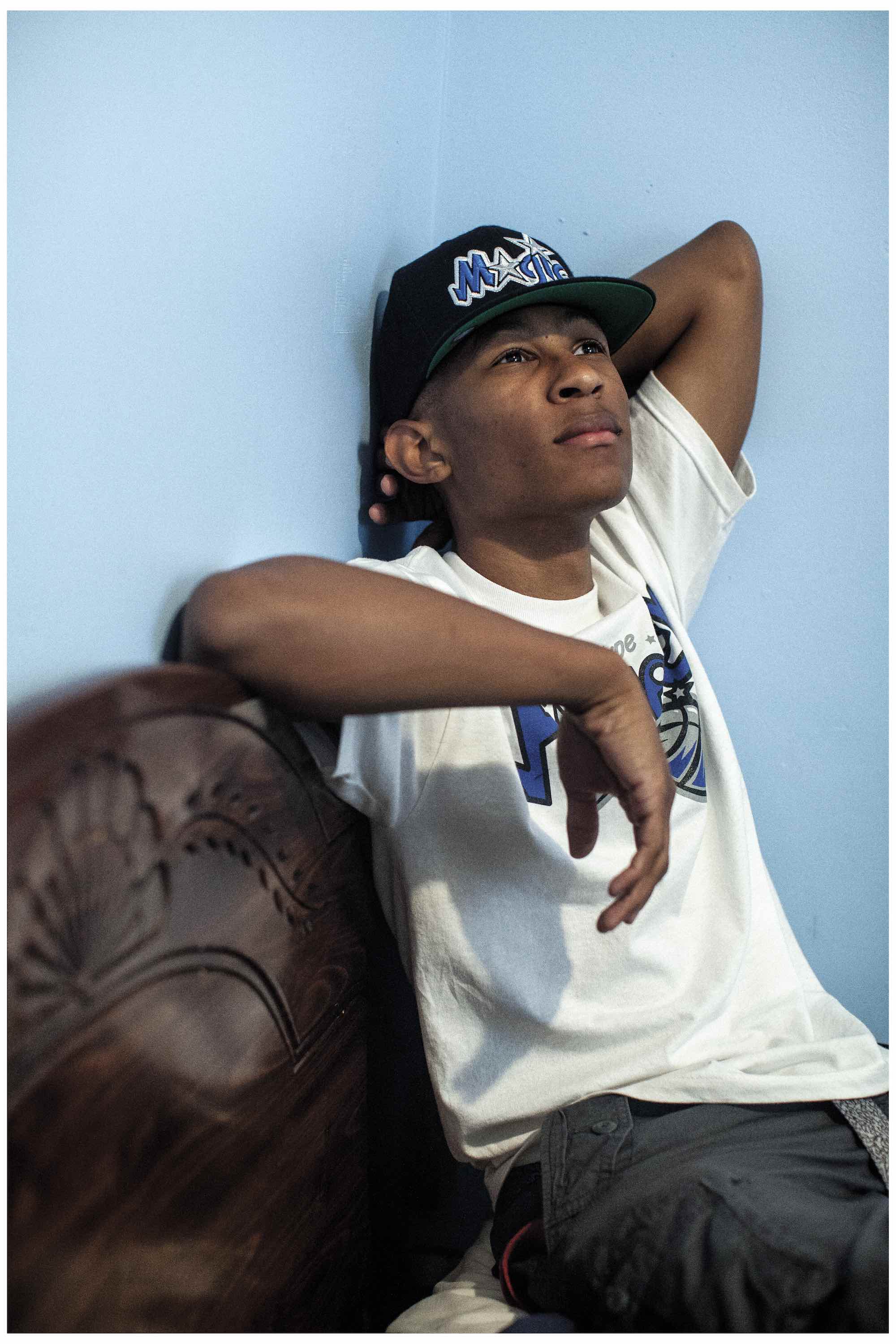 New Southern Photography is on view at the Ogden Southern Museum of Art in New Orleans, LA, through March 10. 2019

Linkedin
RELATED ARTICLES
OTHER ARTICLES
From Brooklyn gang members, to Welsh miners and the residents of East Harlem, Bruce Davidson used his camera to shine a light on the most marginalised.
Jermain Cikic reflects on his experience of visiting the island of Samos, Greece, in the summer of 2021.
Ahead of the policing bill reaching its final stages in the Lords, protestors came together to rally against the legislation.
A new book traces the legislation’s tumultuous history and the lasting impact its had on LGBTQ+ activism today.
In the UK, Hongkongers are continuing to stand in solidarity with the pro-democracy movement.
Photographer Yan Morvan revisits a radical moment in history, which saw the emergence of a fiercely-rebellious spirit among the UK‘s youth.