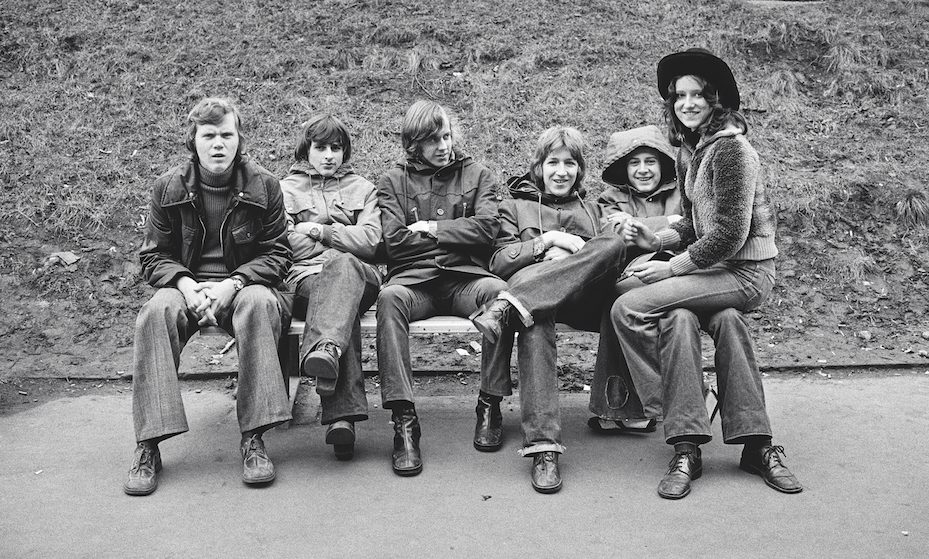 Photographer Arthur Grace recalls travelling through the Soviet Bloc and finding ways to evade the surveillance of his work.

Photographer Arthur Grace recalls travelling through the Soviet Bloc and finding ways to evade the surveillance of his work.

By 1977, the Cold War had come to define international politics. Three decades in, the United States and Soviet Union established themselves as global superpowers, creating strategic alliances and fighting a series of proxy wars in Southeast Asia. The nations of Eastern Europe were known as the Soviet Bloc kept behind what became known as the ‘Iron Curtain’. Largely impenetrable, it became the stuff of legend and myth, fueling countless spy films.

That same year, American photographer Arthur Grace, then 30, travelled to West Berlin to embark on a month-long series journeying through the Soviet Bloc for TIME magazine. Grace, whose family came from Ukraine and Russia, was excited about the gig. Not only was the Cold War a massive international story – but he also loved John le Carré genre-defining espionage novels.

“The stories that interested Western media, besides the obvious news events, were focused on a few main themes: repression, economic hardships, regimentation and conformity, the quantity and quality of goods and services, and the basic humanity of the people who lived under authoritarian rule,” says Grace. 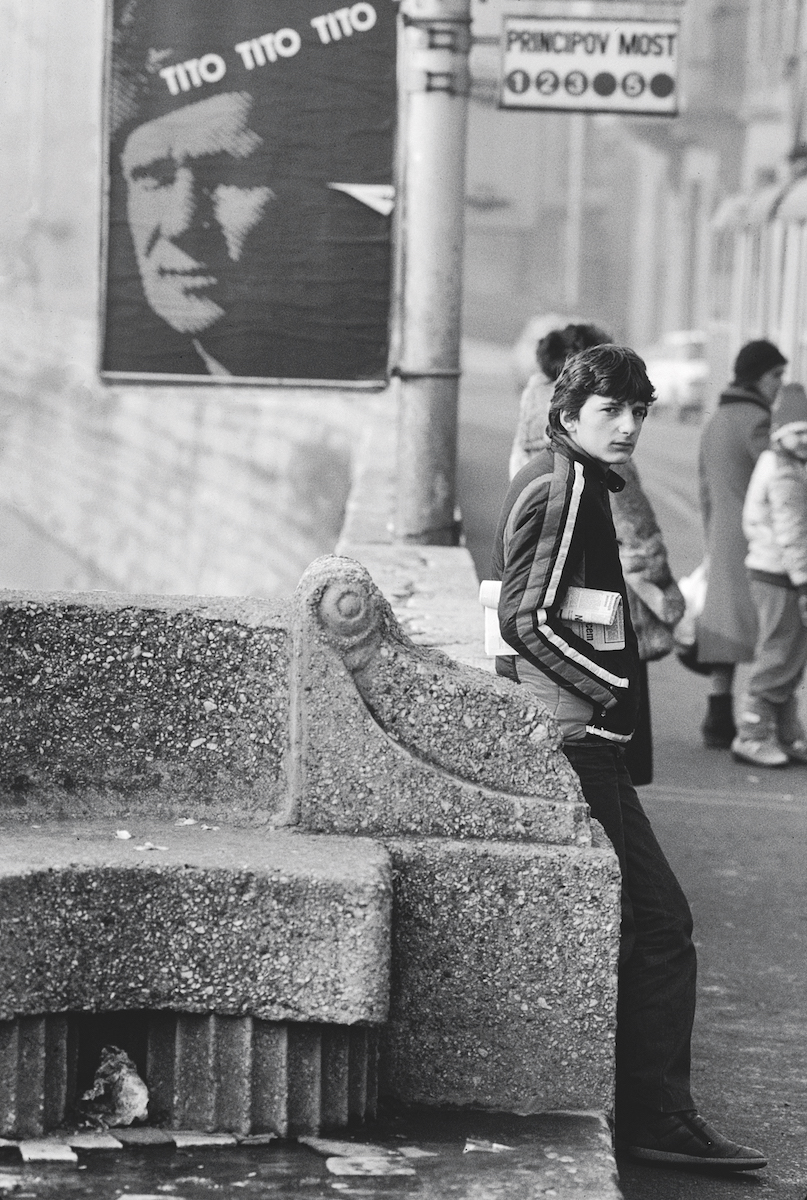 “The basic impression that these stories drove home was that communism, or at least what passed for communism in Soviet Bloc countries, was a failed and brutal system of government.”

Over the next 12 years, Grace would document scenes of both daily life and historic events behind the Iron Curtain, amassing a fascinating archive of portraits of factory workers, farmers, churchgoers, vacationers, and restless teens are set amid images of May Day Parades, Poland’s Solidarity movement, Moscow’s Red Square, Brutalist architecture, and endless food lines. 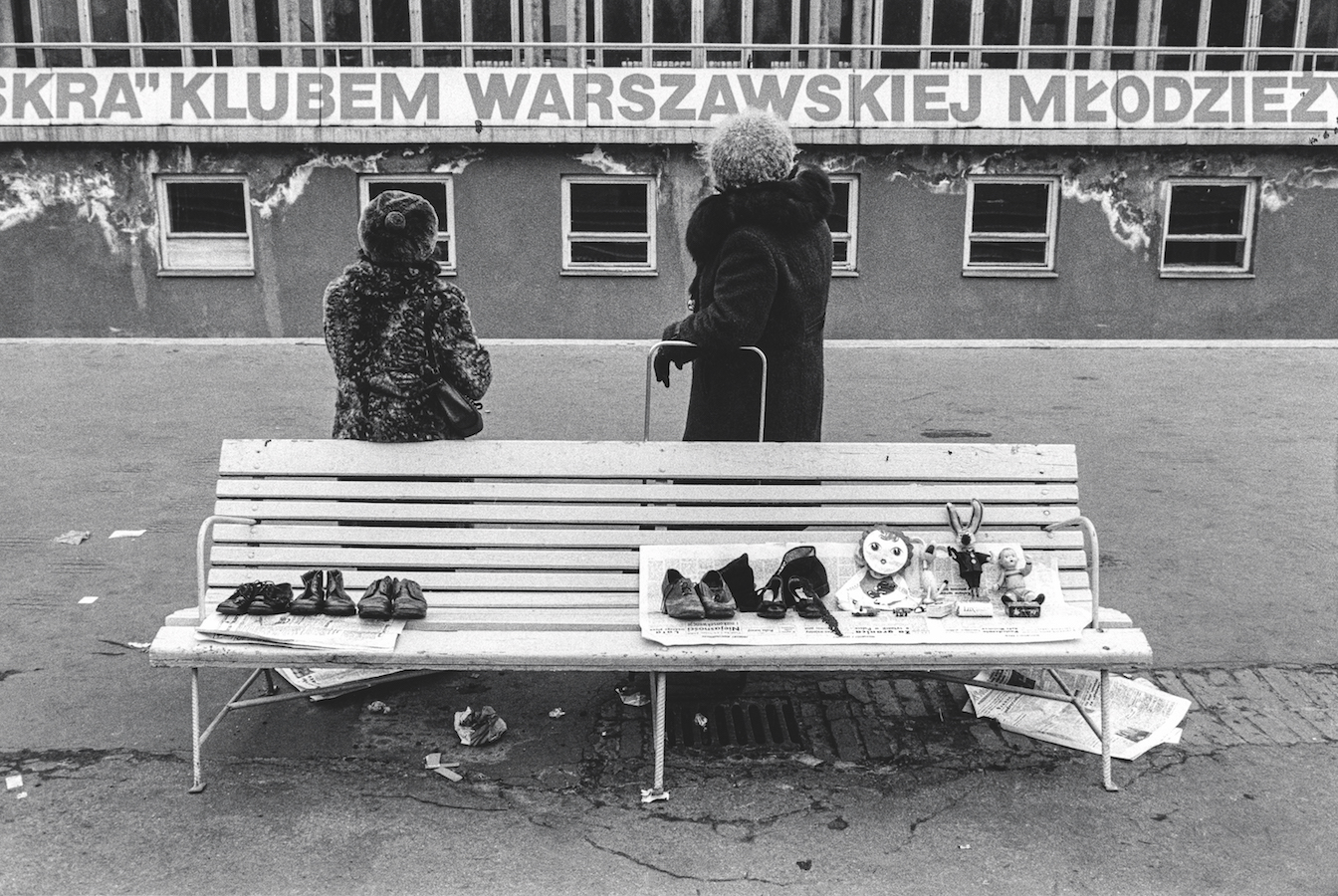 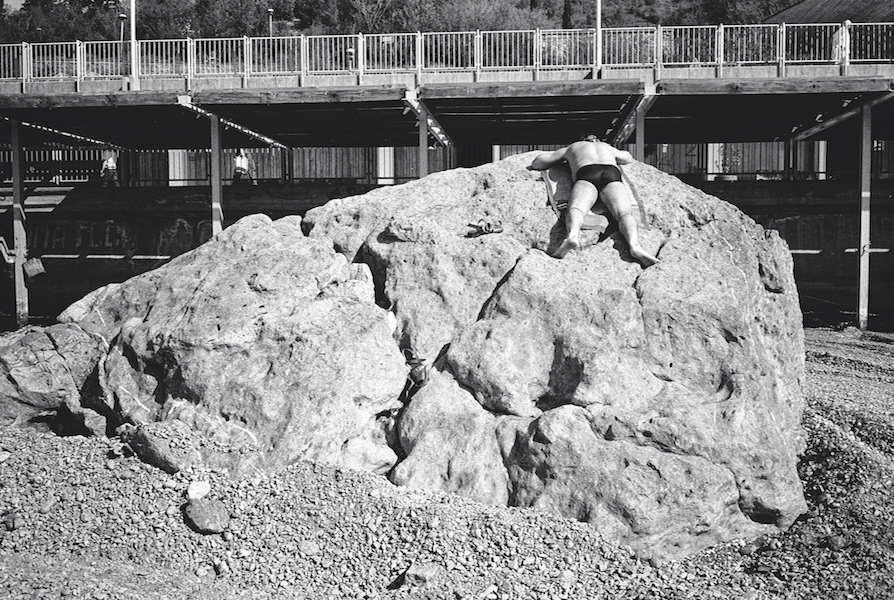 With the publication of Communism(s): A Cold War Album (Damiani) Grace revisits his travels to USSR, Poland, Romania, Yugoslavia, and the German Democratic Republic, offering an intimate portrait of the people whose lives fueled propaganda on both sides.

Accompanied by state-appointed “minders” – both seen and unseen – Grace found ways to evade the constant surveillance of his work. “I quickly learned to adopt the necessary tactics – distraction, misdirection, or outright evasion – to get around these obstacles, in order to photograph the reality on the ground, rather than the spoon-fed images from a Potemkin Village,” he says. 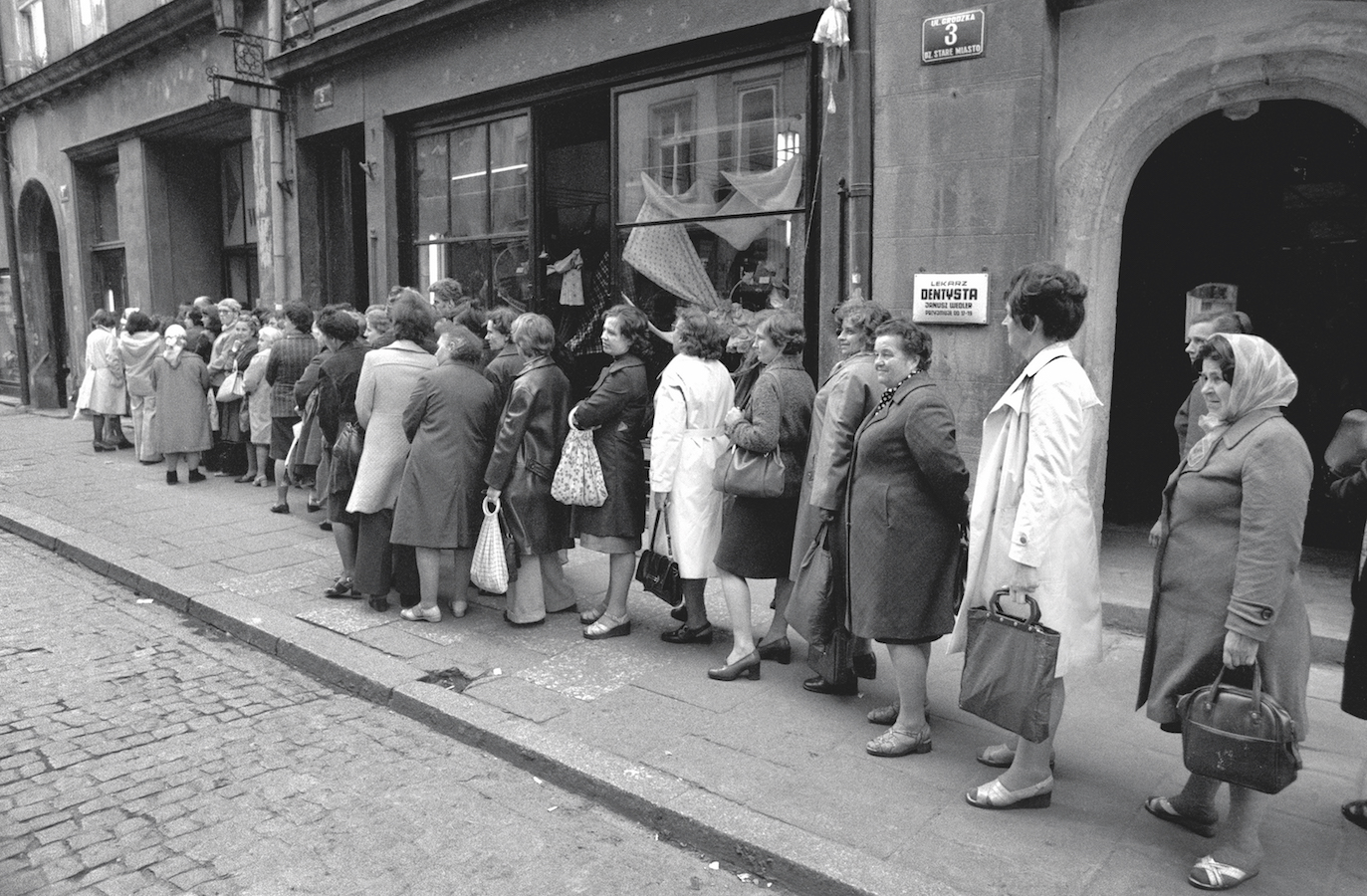 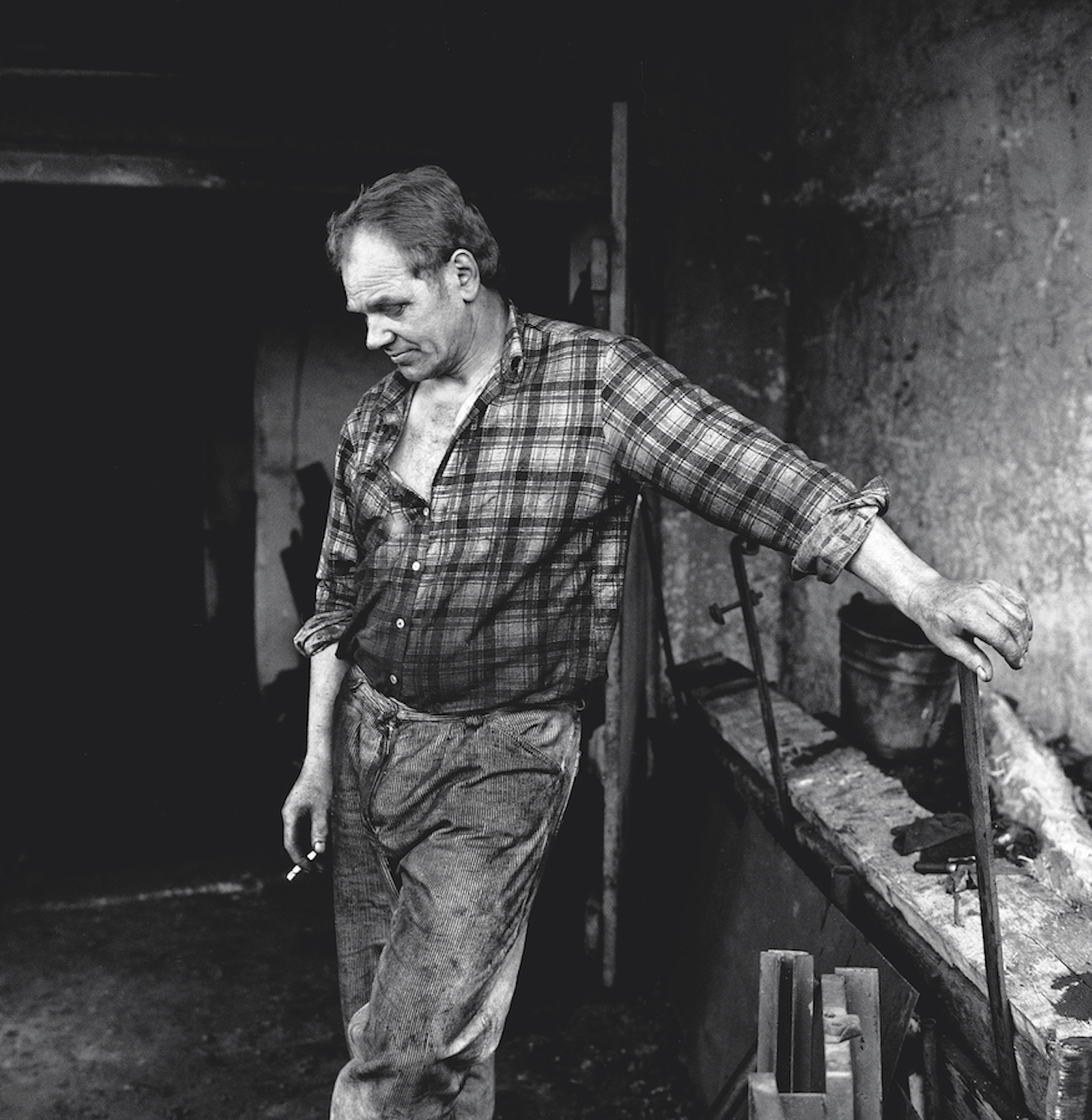 “The challenge for Western journalists was to pull back the curtain on this façade or at least poke holes in this make-believe communist/authoritarian narrative. I saw first-hand the food shortages, the lack of goods and services, the fear and anxiety of living in a police state.”

In 1981, Grace documented Poland’s Solidarity movement and the government’s response of martial law the following year. But by 1983, Grace noticed things had begun to change with the arrival of Pope John Paul II.

“People seemed to be in better spirits, the surveillance from State security wasn’t a factor in doing your job, and the swarm of western journalists covering the story made it feel almost like you were working in a democratic country,” he says. “There was a feeling that this could be the start of something liberating.” 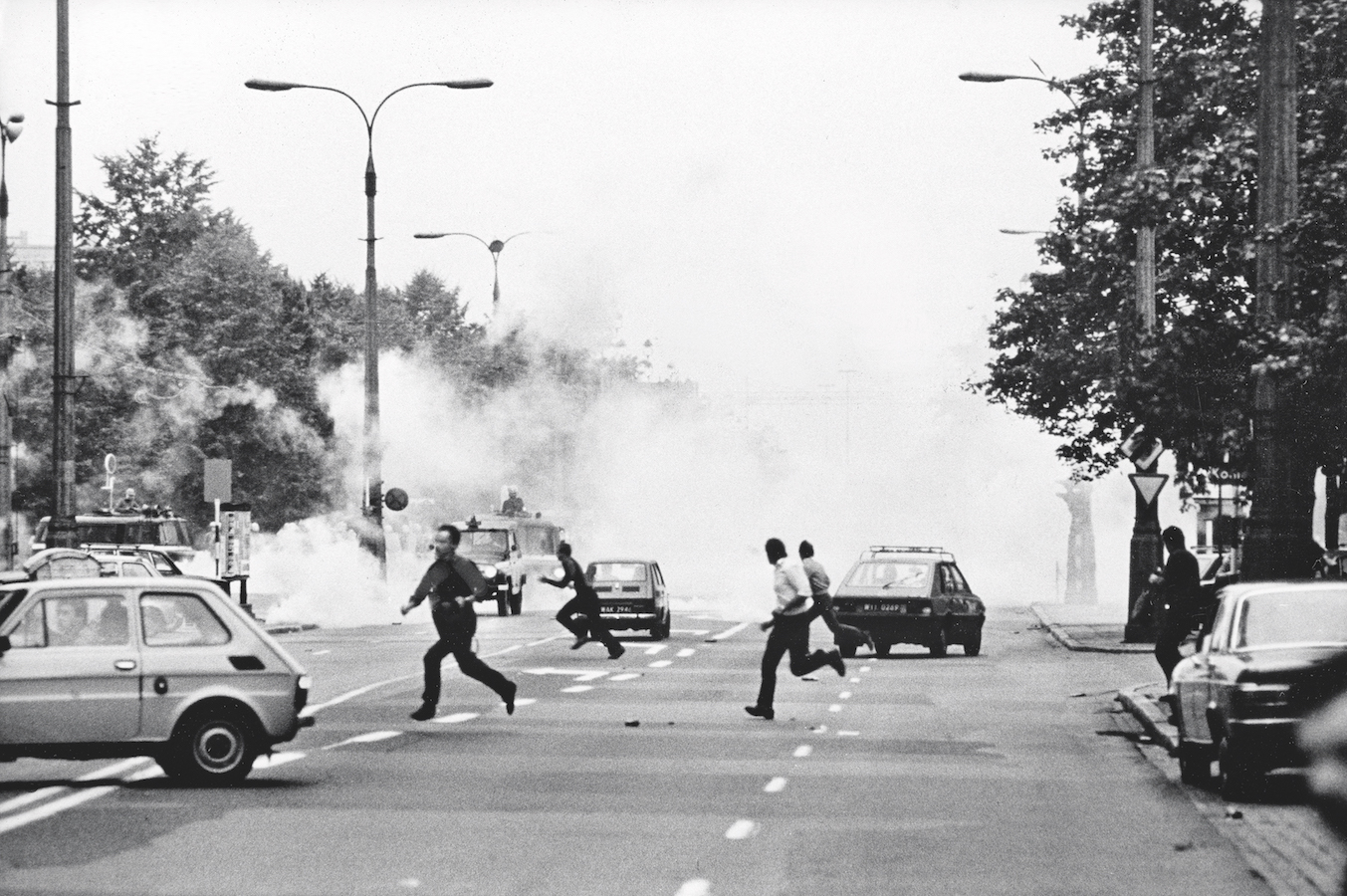 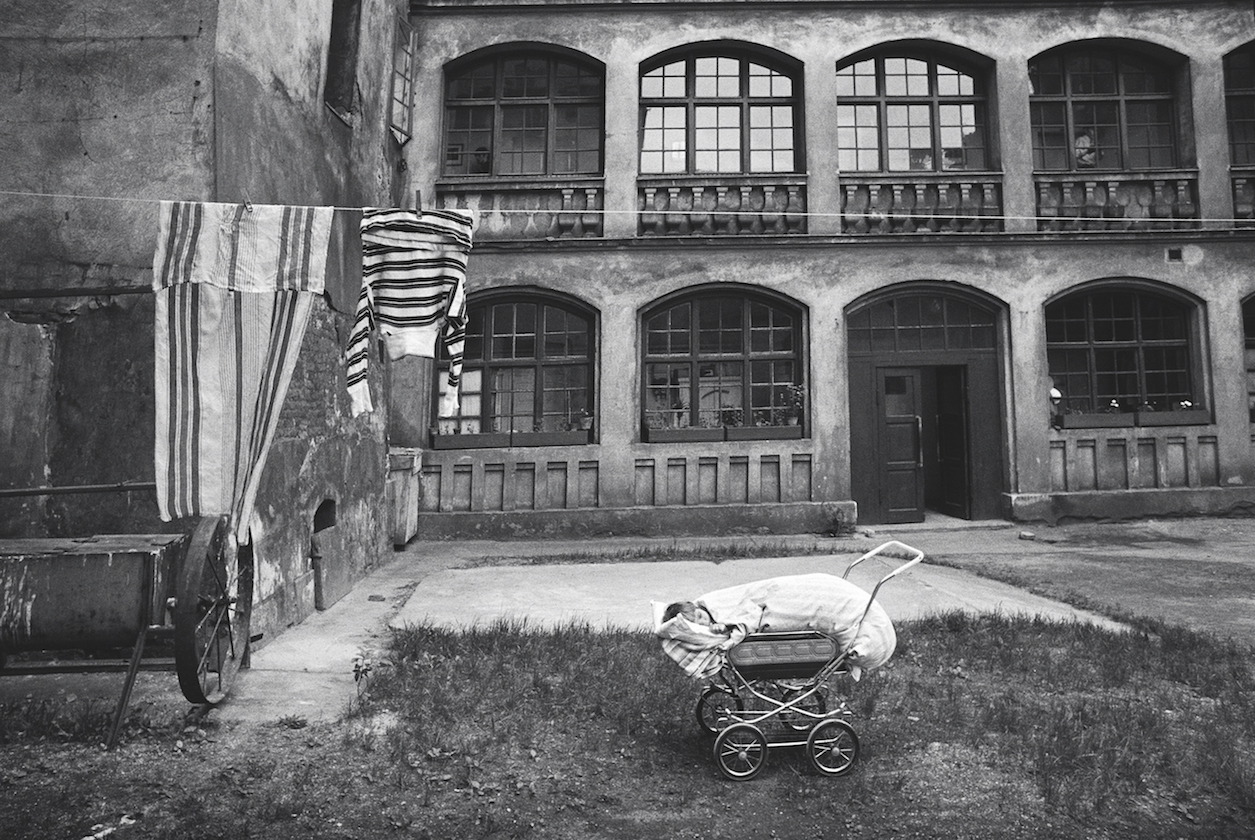 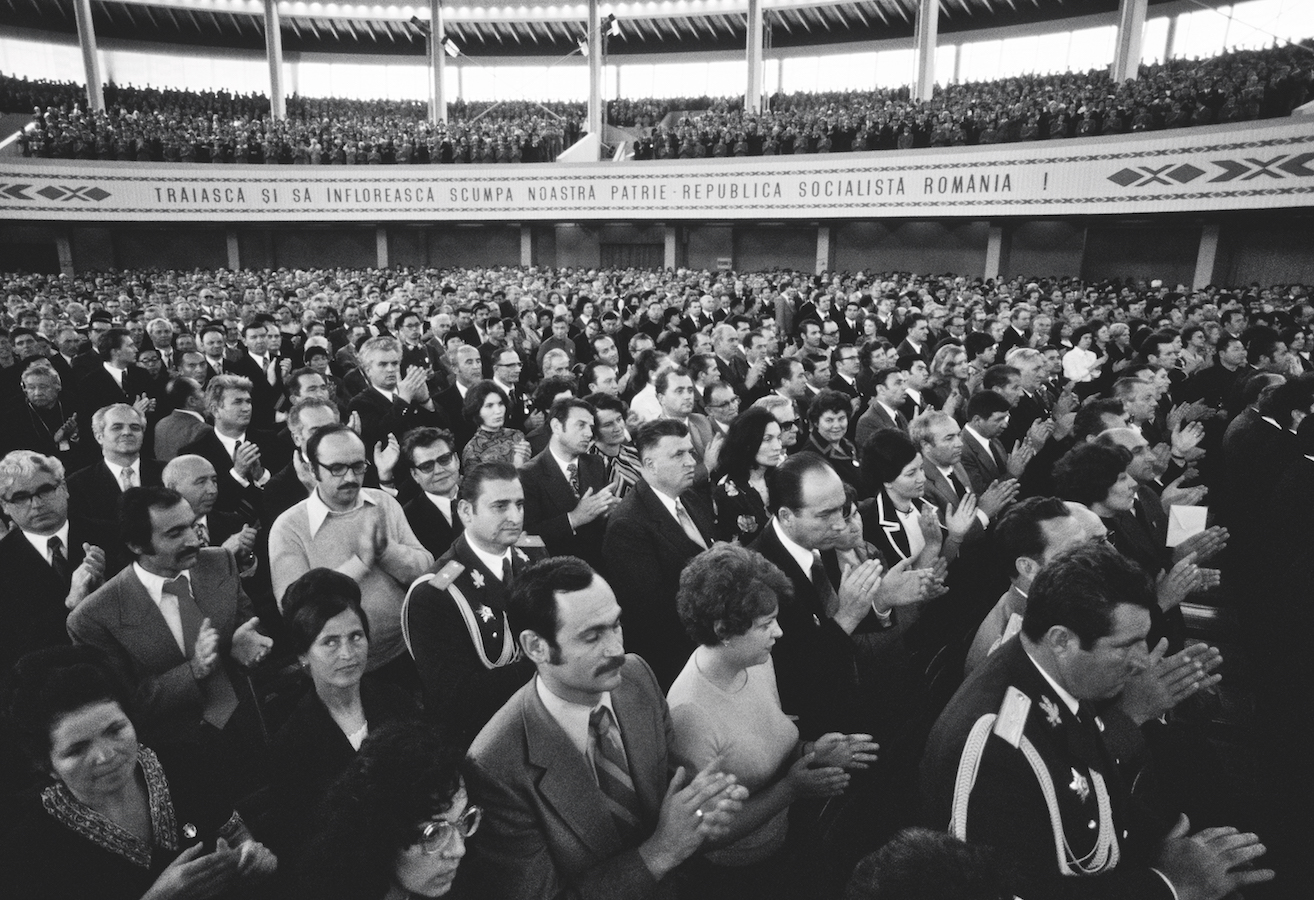 Communism(s): A Cold War Album is out now on Damiani.

Linkedin
OTHER ARTICLES
Social prescribing connects people with non-medical support to improve their health and wellbeing – but some experts worry it’s just a stick plaster solution.
A new film from Berghaus traces the story of Adam Raja, who left behind a turbulent upbringing to discover the healing power of climbing.
At his West Bank restaurant, Fadi Kattan established himself as the voice of modern Palestinian cuisine. Now, he’s bringing his innovative, bold flavours to the UK’s capital.
Photographer Sean Maung reflects on documenting a small town in Pennsylvania afflicted by high levels of unemployment, poverty, violence, crime, and addiction.
Theo McInnes’s photos of the annual event provide an intriguing snapshot of contemporary Britain.
Tristan O’Neill’s shots of dancers caught in moments of reverie at the height of rave’s golden age are a testament to the UK’s legendary club culture.