Art & Culture / A joyous portrait of Notting Hill Carnival in 1974 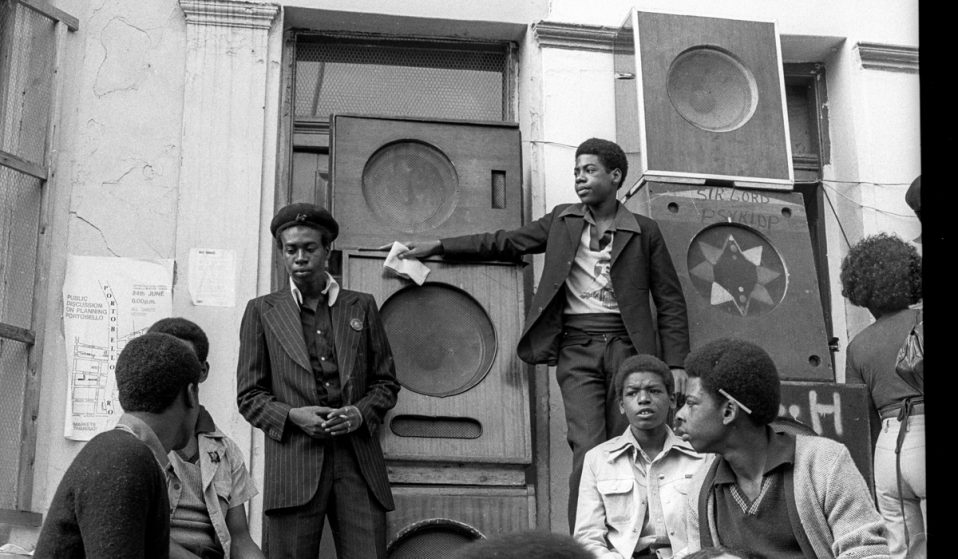 Photographer Chris Miles recalls capturing the annual event in the ‘70s and its vital legacy of community activism and resilience born out of oppression and prejudice.

Photographer Chris Miles recounts capturing the annual event in the ‘70s, and its vital legacy of community activism and resilience born out of oppression and prejudice.

By 2019, the last year it was held before the Covid-19 pandemic, Notting Hill Carnival brought an estimated 2.5 million people to the streets of Ladbroke Grove, London, to celebrate Caribbean culture and community. Held over two days in August, the extraordinary event stands as a testament to the vision of Trinidadian journalist and activist Claudia Jones, who brought Carnival to London in 1959, following the Notting Hill race riots the previous year. 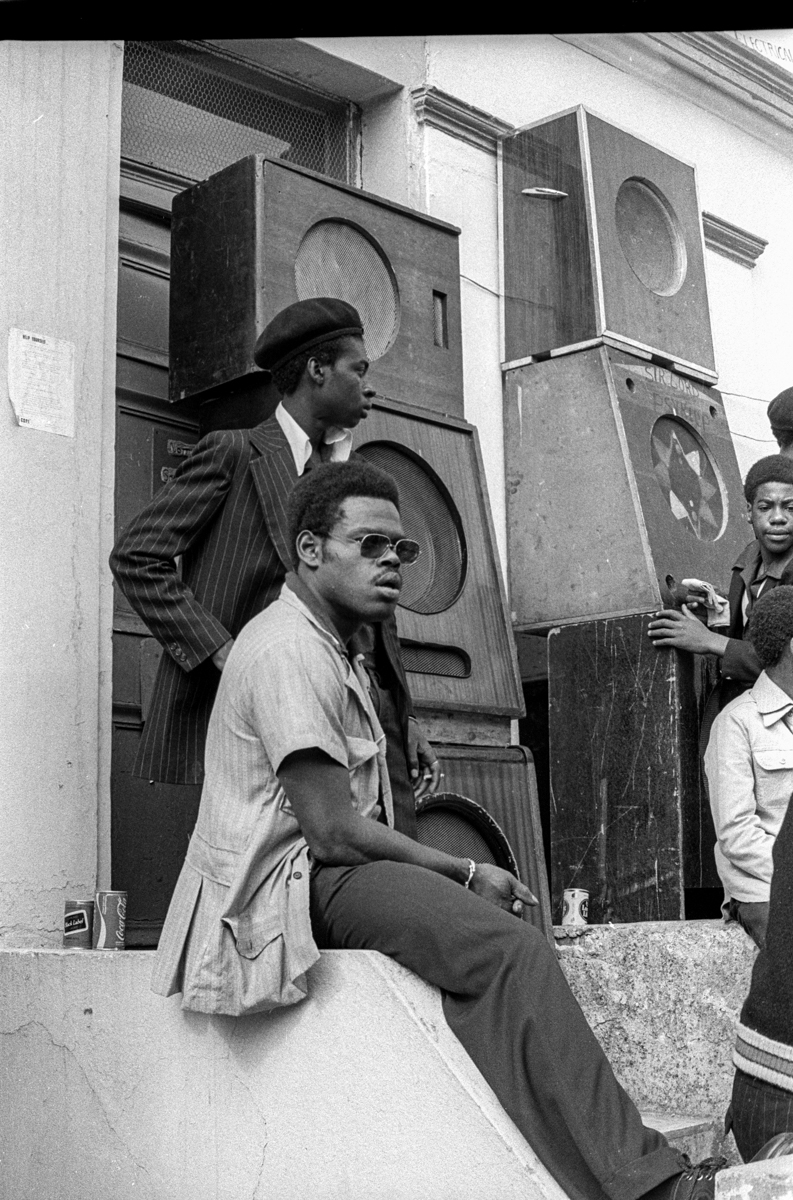 That same year, British photographer Chris Miles moved to London to study at the London School of Economics. “The social and physical challenges of the inner cities were major issues of concern at the time and I helped run a youth project in a deprived area near Waterloo,” he says.

By the mid ‘70s, the UK was struggling with widespread unrest in the face of inflation, lost wages, frequent power outages, and increasingly overt racism with the growth of the National Front. Groups began to organise against fascism and for equal rights.

In 1974, Miles attended Carnival for the first time, creating a series of vivid street photographs, which are collected in Notting Hill Carnival 1974 (Café Royal Books). “The sound systems had just arrived and the visceral sensation of walking past those big stacks or standing in front to get a shot was something new to me,” he recalls. 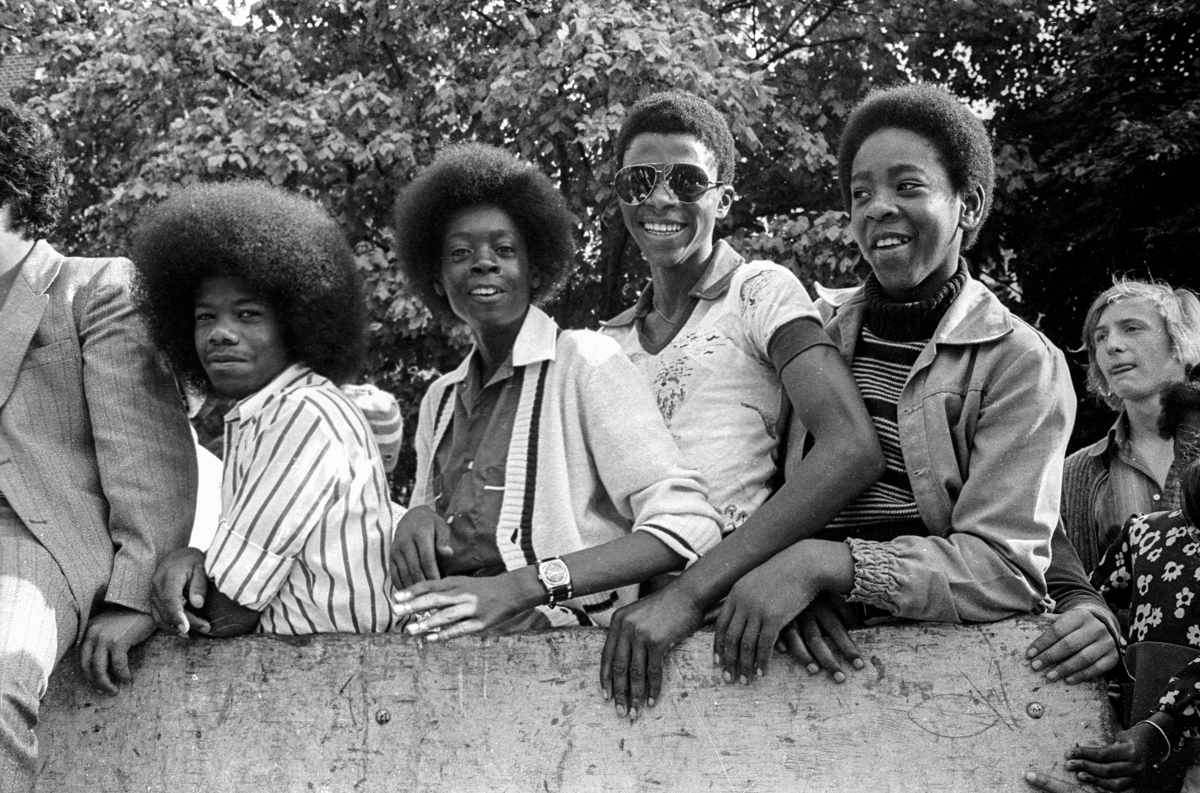 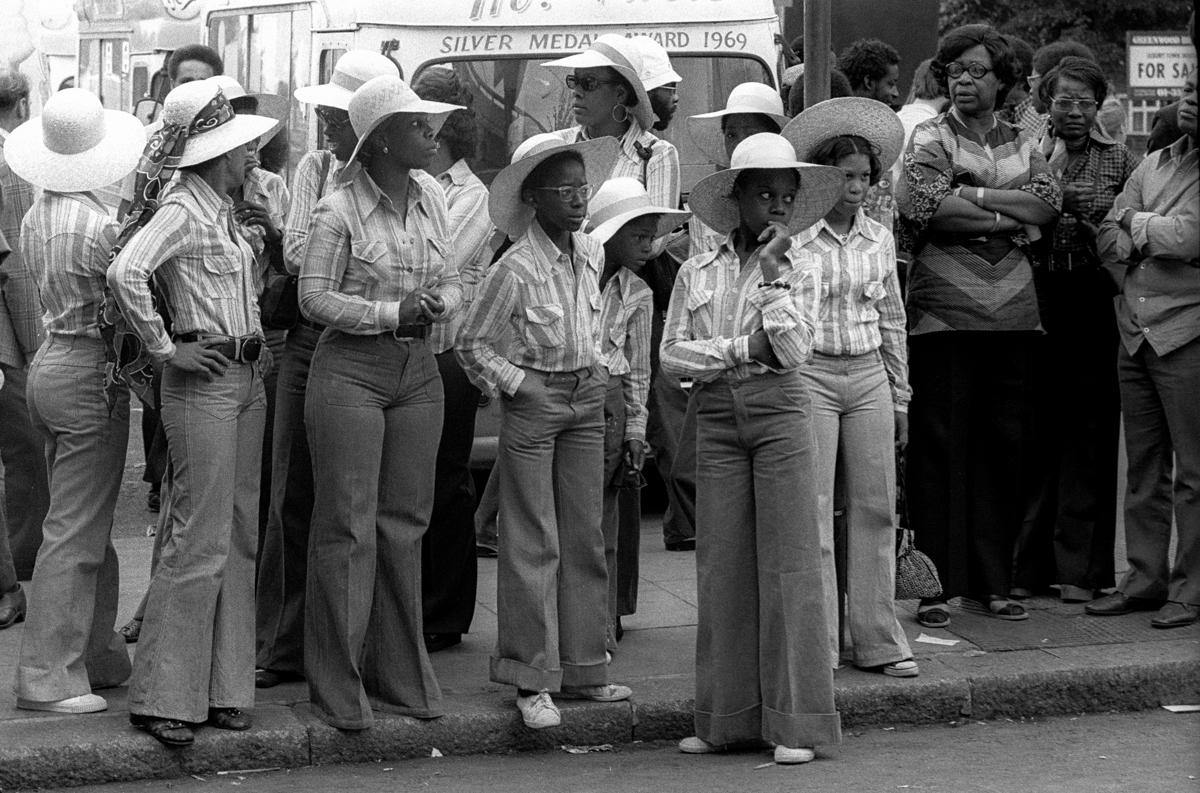 “Reggae and dub sounds mixed with steel band and calypso as the floats passed by to produce an immersive soundscape. The sound systems added a tremendous energy and dynamism to Carnival, but it was still small enough to have a grassroots local feel to it.”

Five decades later, the details have become a bit hazy, so Miles puts on Aswad and Burning Spear as he looks through the photographs in his archive. “There was space to move around on the street, which was great for a photographer trying to get into position. People seemed appreciative that you wanted to take their photograph and I don’t recall any hostility. I recollect a lot of eye contact, smiling faces, and good-natured posing,” Miles says.

“Notting Hill Carnival is one of the best examples of community activism and resilience born out of oppression and prejudice. It has clearly evolved into something very different from my experience in 1974, but it is important to understand the historical and political background to fully appreciate it.” 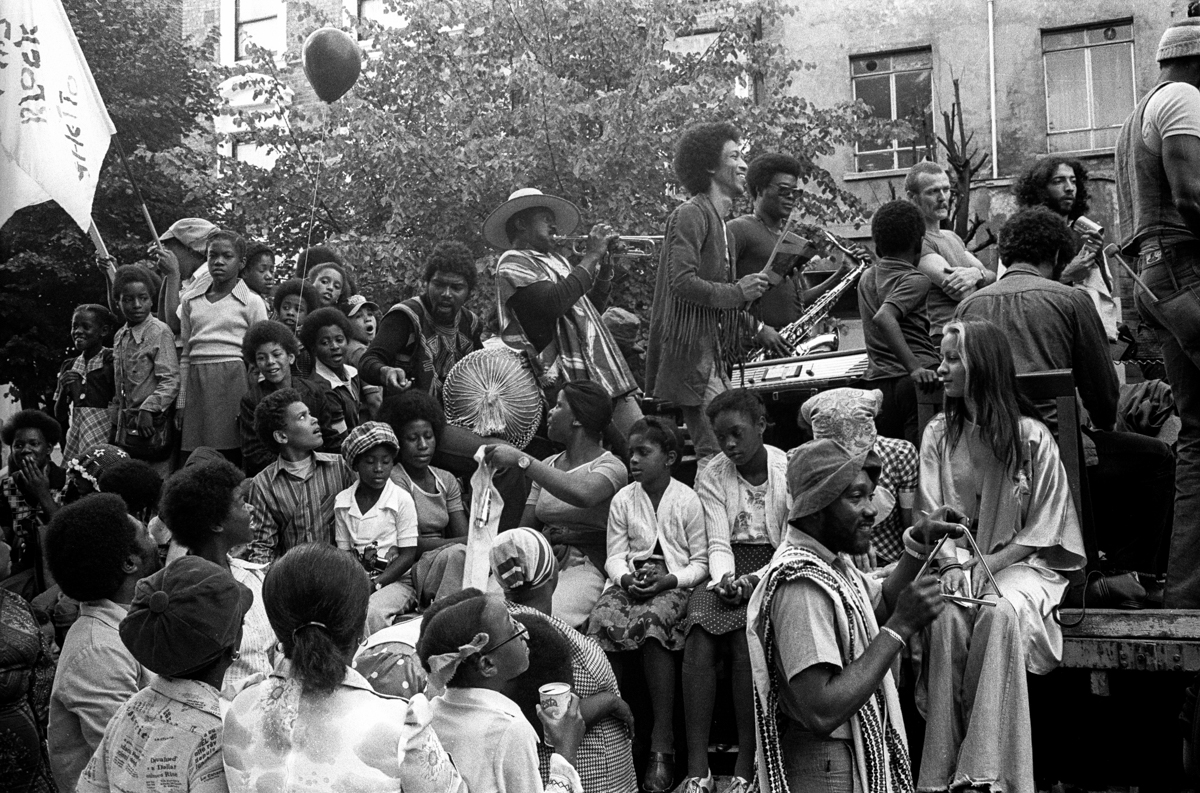 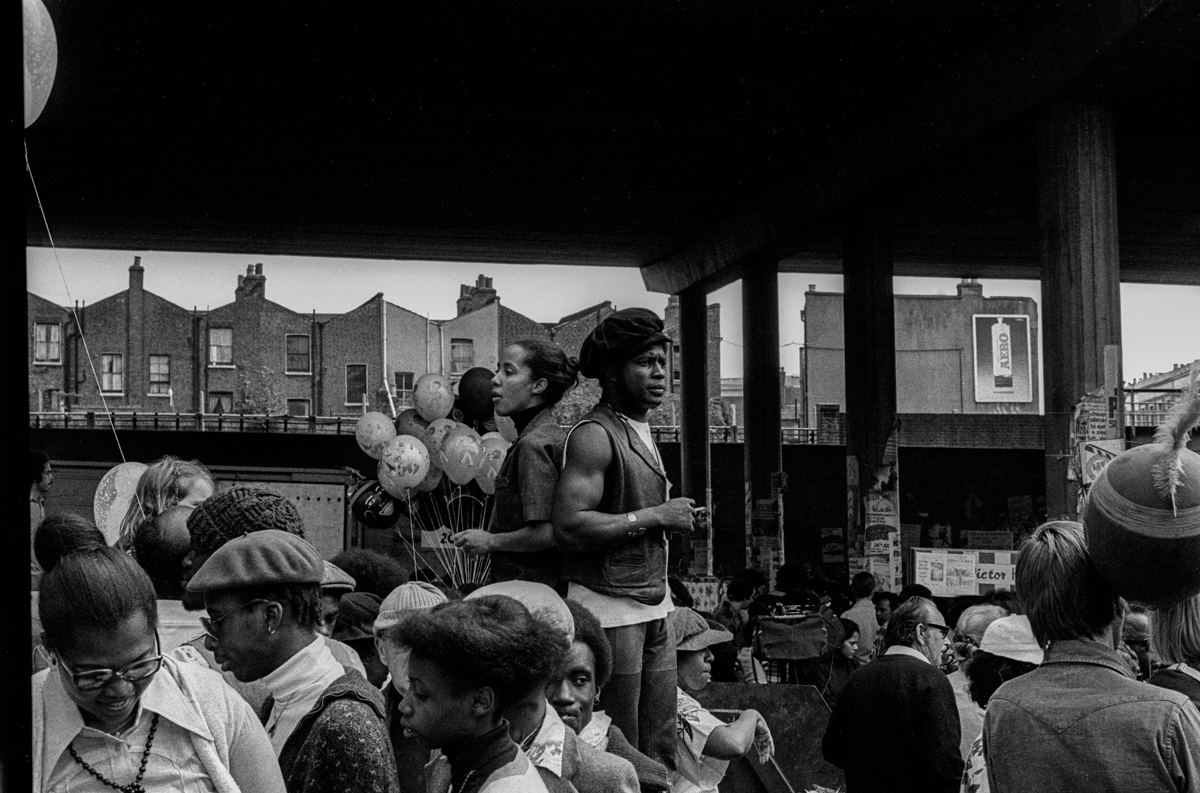 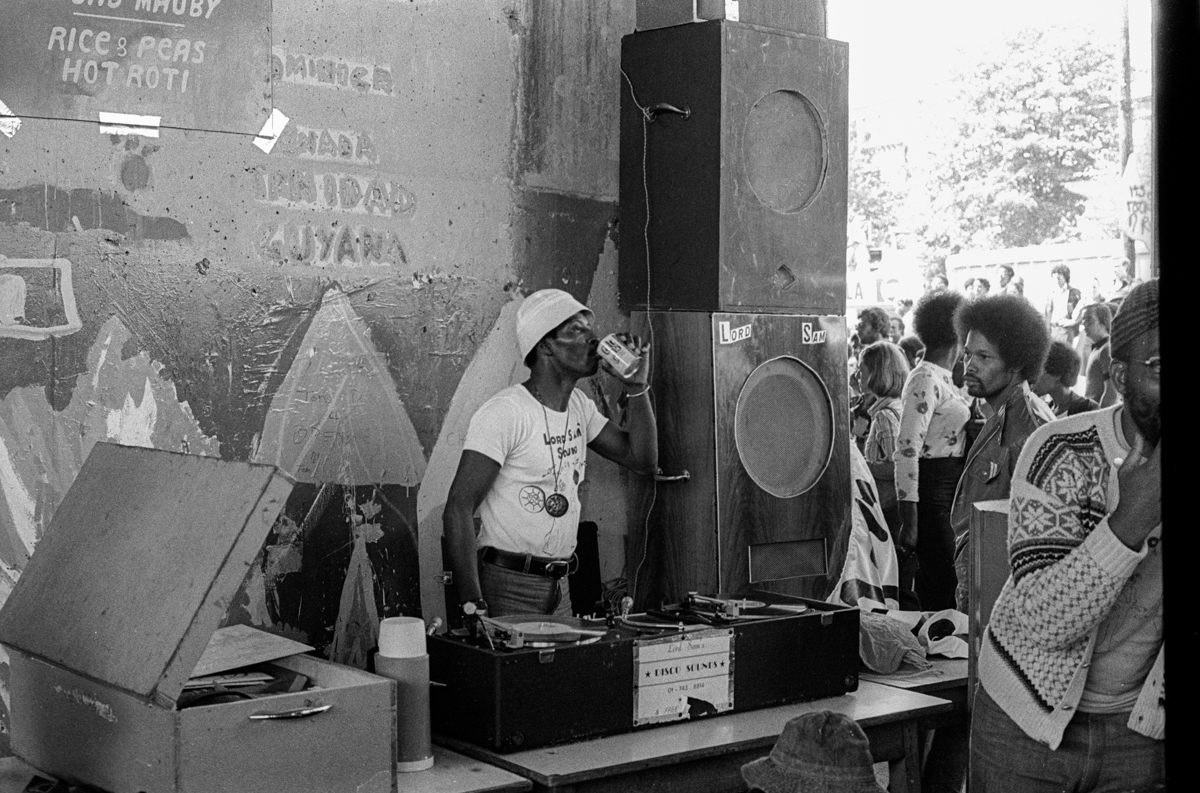 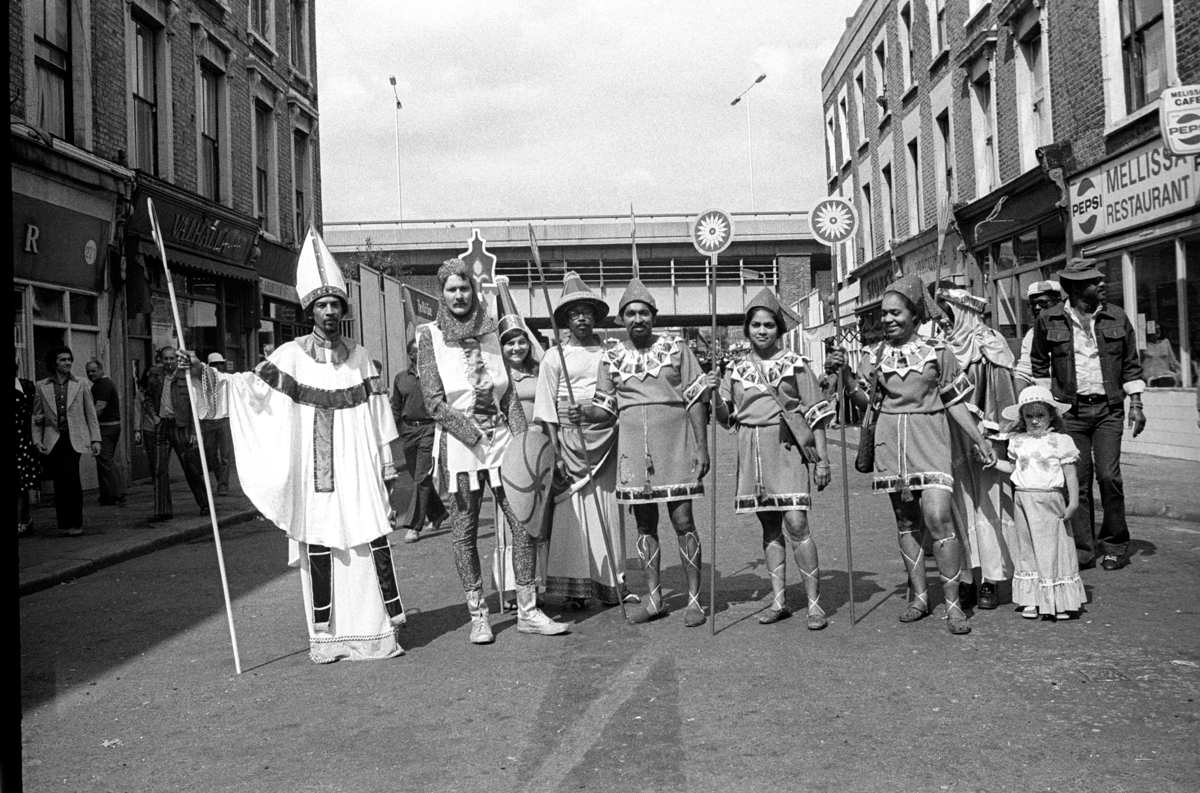 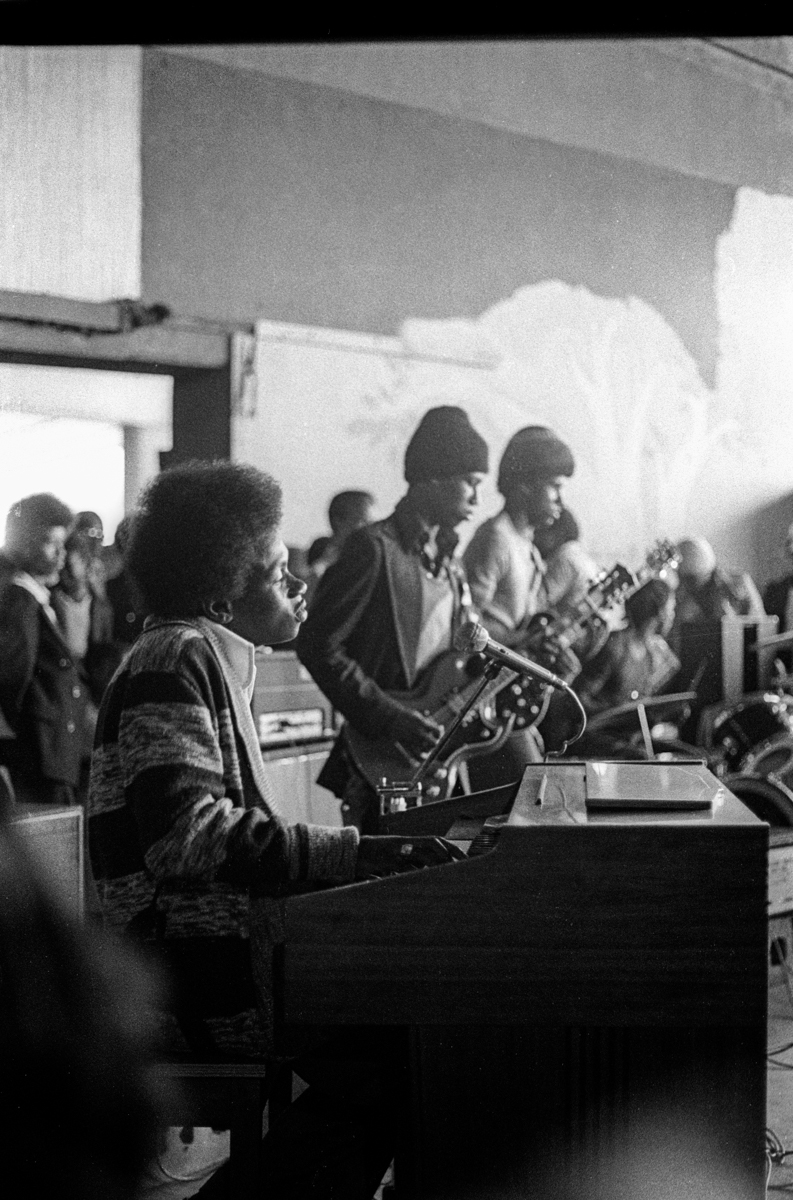 Linkedin
RELATED ARTICLES
OTHER ARTICLES
Proposals to introduce a minimum GCSE threshold for student loans will disproportionately affect those from marginalised backgrounds.
In her new book, the author explores the country’s housing crisis in human terms and calls for radical action to address a broken system.
Photographer Matthew Brookes recalls following a group of young people in Venice Beach living in search of the perfect wave.
A new report has found that the majority of Britains approach trans issues with compassion. It’s about time this was reflected by our media landscape.
The past five years have seen a staggering increase in foodbank usage across the UK. Now, staff fear things are set to get much worse.
Finland-born photographer Sirkka-Liisa Konttinen looks back on her decades-long documentation of life in Northern England.