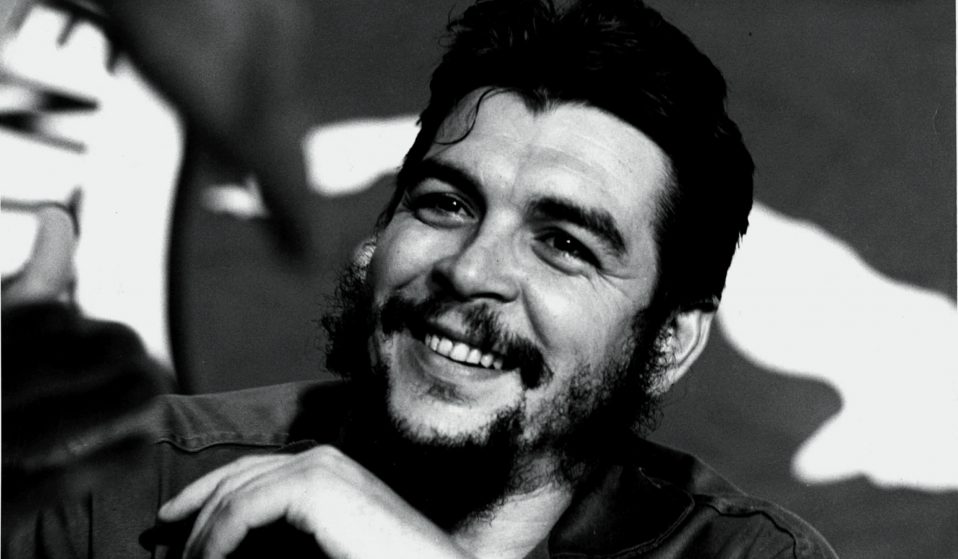 A new book promises to reveal the true story behind the face that launched a thousand t-shirts, drawing from journal entries and sketches to letters and poetry.

A new book promises to reveal the true story behind the face that launched a thousand t-shirts, drawing from journal entries and sketches to letters and poetry.

More than 50 years after his death, Ernesto Che Guevara has become an icon for the fight against Western hegemony around the globe. His decision to continue fighting abroad following the success of the Cuban Revolution sealed his fate. His capture and execution in Bolivia in 1967 at the age of 39 has made him one of the most revolutionary figures of our time.

In celebration of a singular life, Che Guevara: Tú y Todos (Skira) delves deep into the insurgent’s personal life in order to craft a more intimate, nuanced portrait of the man whose face launched a thousand t-shirts.

The book takes its subtitle from the title of a poem Guevara penned for his wife Aleida before leaving Argentina for Bolivia, where he would ultimately die. This intimacy provides the framework in which book editors Daniele Zambelli, Flavio Andreini, Camilo Guevara March, María del Carmen Ariet have framed Guevara’s epic story. 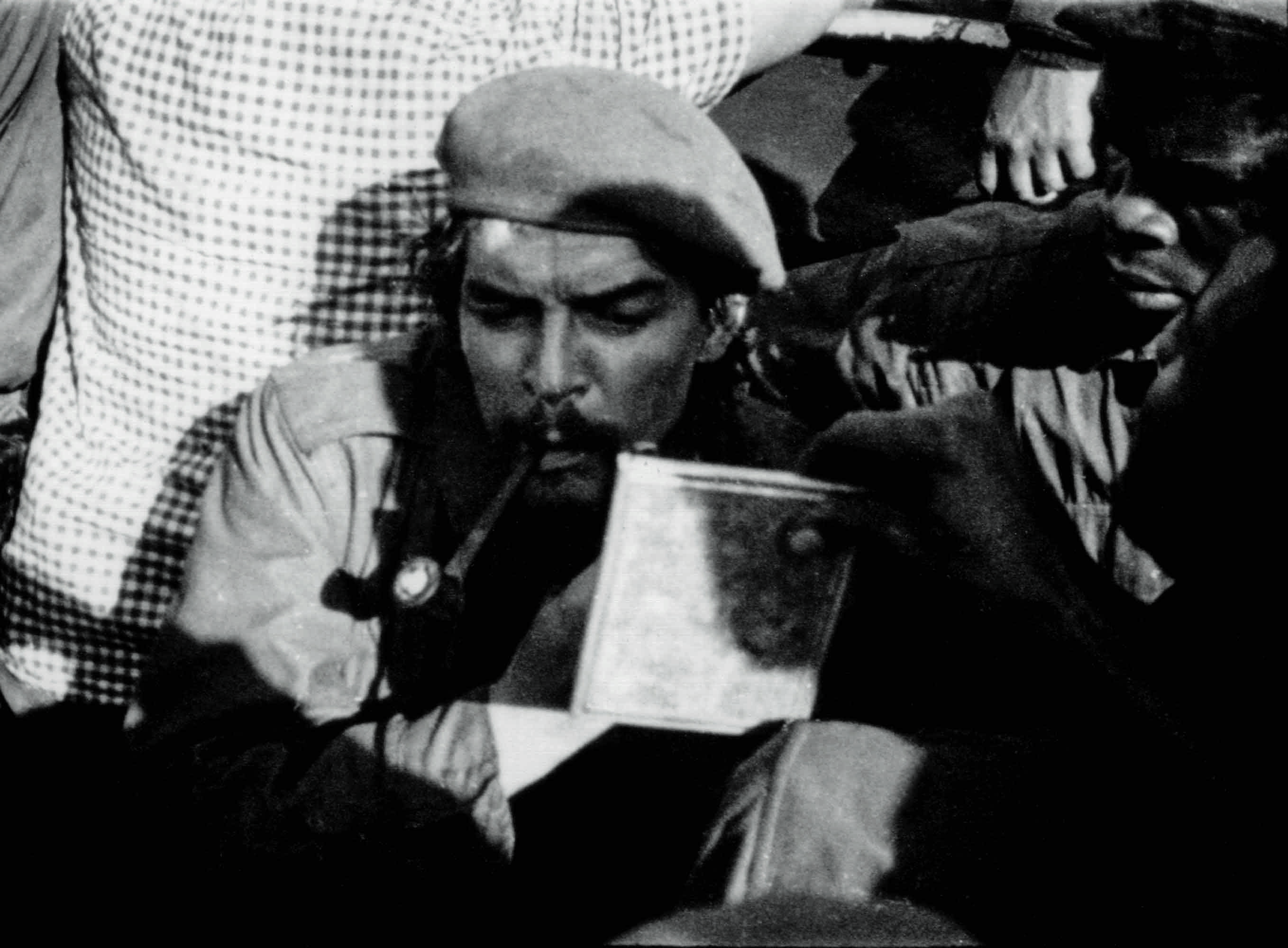 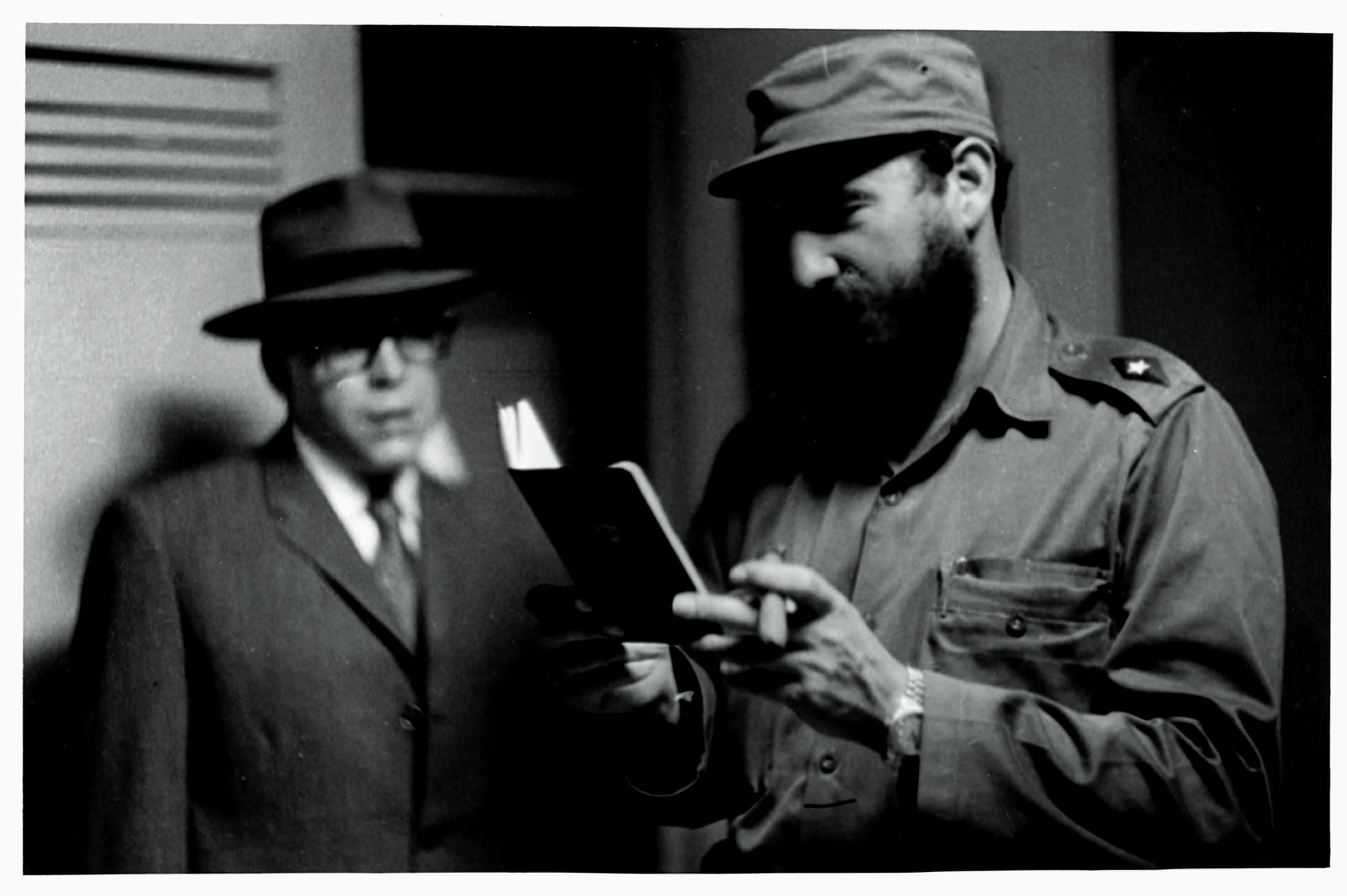 Here, a compelling mixture of reportage, journal entries, archival sketches and notes, photographs, letters, and verse allow Guevara’s epic story to unfold. We are also simultaneously given unfettered glimpses into his state of mind at different points throughout his stunning career.

“Che’s story contains all of those elements that can arouse feelings and emotions in a public that has not chosen to live the peaceful life of conformism,” Daniele Zambelli explains.

“Like a ‘perfect knight,’ Che left behind his relatively wealthy life in Argentina to embrace a life of political engagement in Latin America and to be involved in what may have seemed a desperate adventure, his landing in Cuba in 1956 alongside Fidel Castro, resulted instead in the victory of the revolution in 1959. Although he was celebrated as a symbol of the fight against imperialism, Che chose to go back to the beginning and — as usually happens to heroes in the novels — after a hopeless fight in a remote corner of Bolivia, he died alone.” 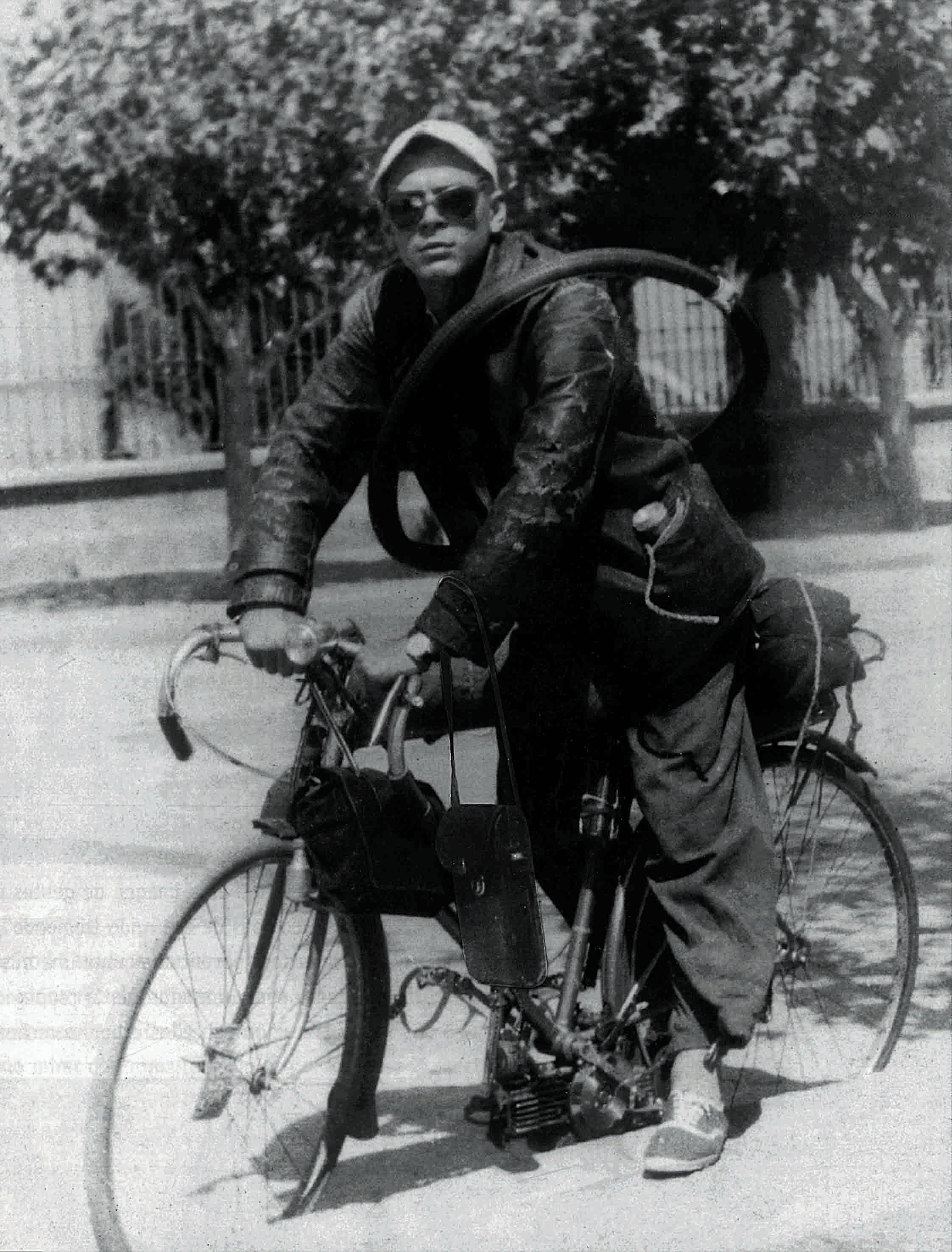 It is within these larger-than-life sweeps of history that we meet the man, the multifaceted figure who was not just a comrade at arms, but a family man and friend to those to who he kept close-knit ties.

“Our aim is to arouse a reflection on the story of a man who was undoubtedly out of the ordinary, on his questions, his drives, and on a crucial historical period that can help us to understand today’s world,” Zimbelli adds.

“From this level of narration emerges the man, the intensity of the questions Che asked himself to make the difficult choice between the fight against social injustice and the pain of being away from his loved ones and from a safer, quieter life. But it is in the private images of his family and his childhood that you can discover a person, a man, someone like yourself.” 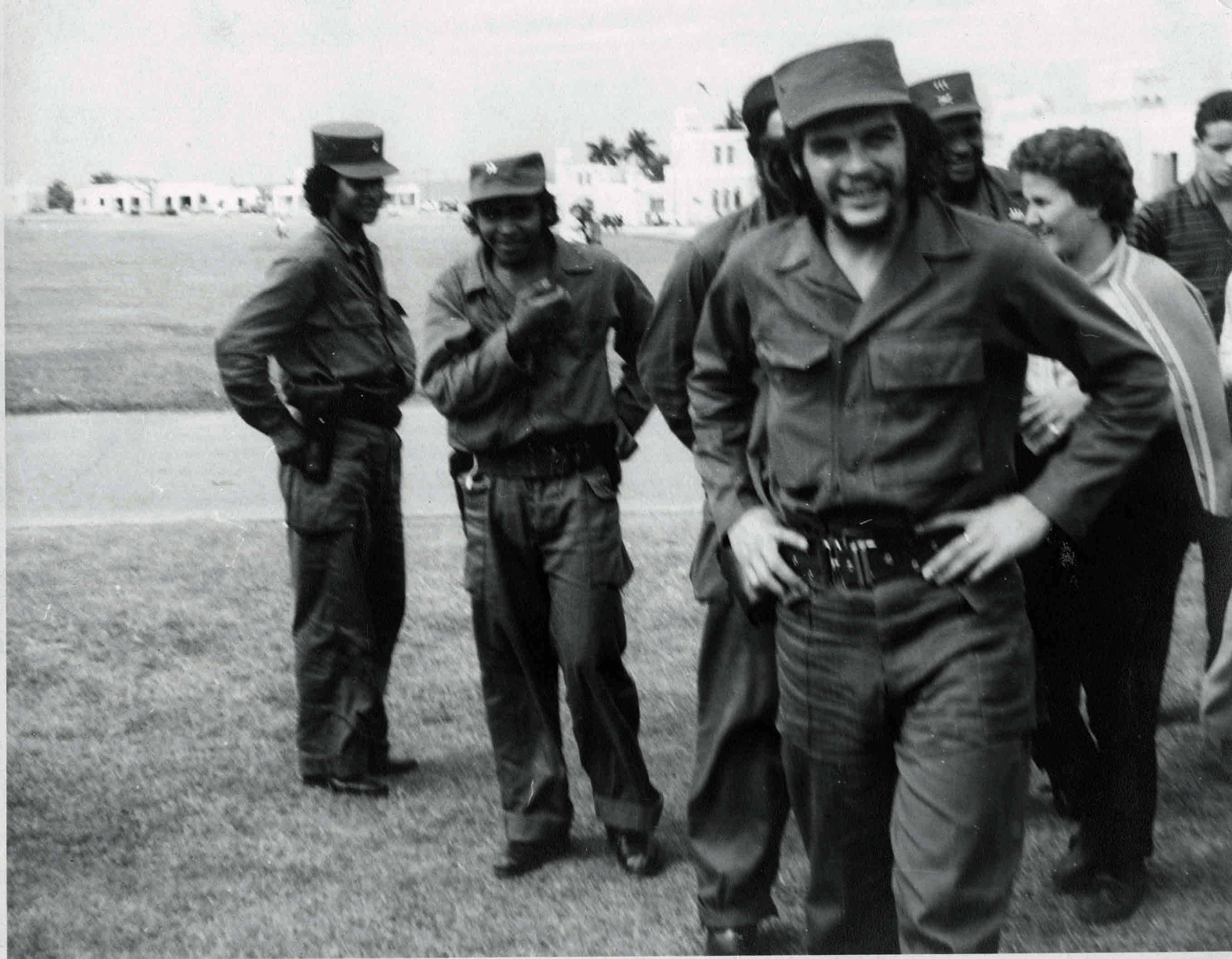 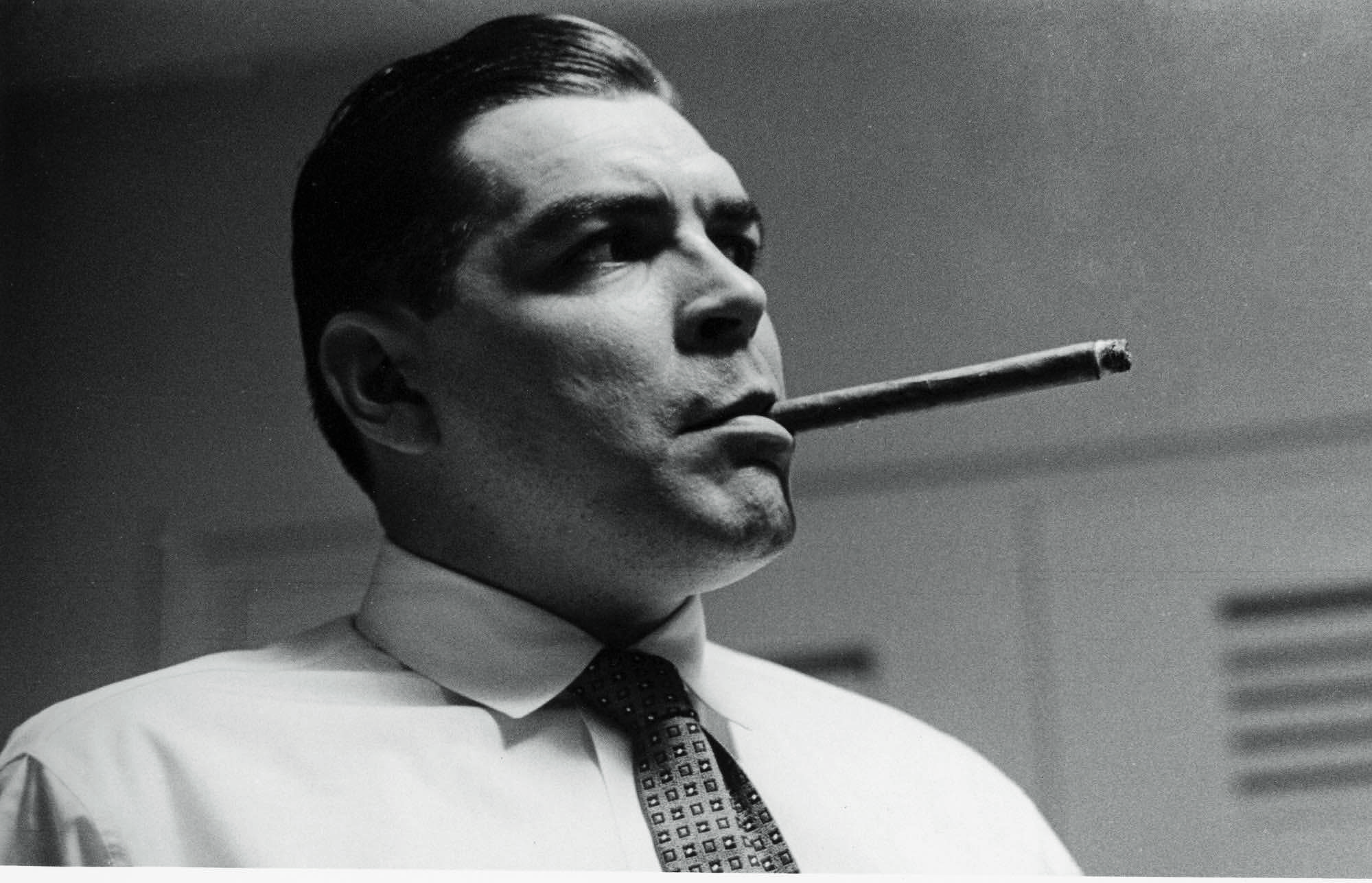 After about three months travelling in Africa and China, Guevara returns to Havana. He had already decided to support the revolutionary movements in the Congo and to reach Africa in incognito, he changes his appearance. Havana, 1965. 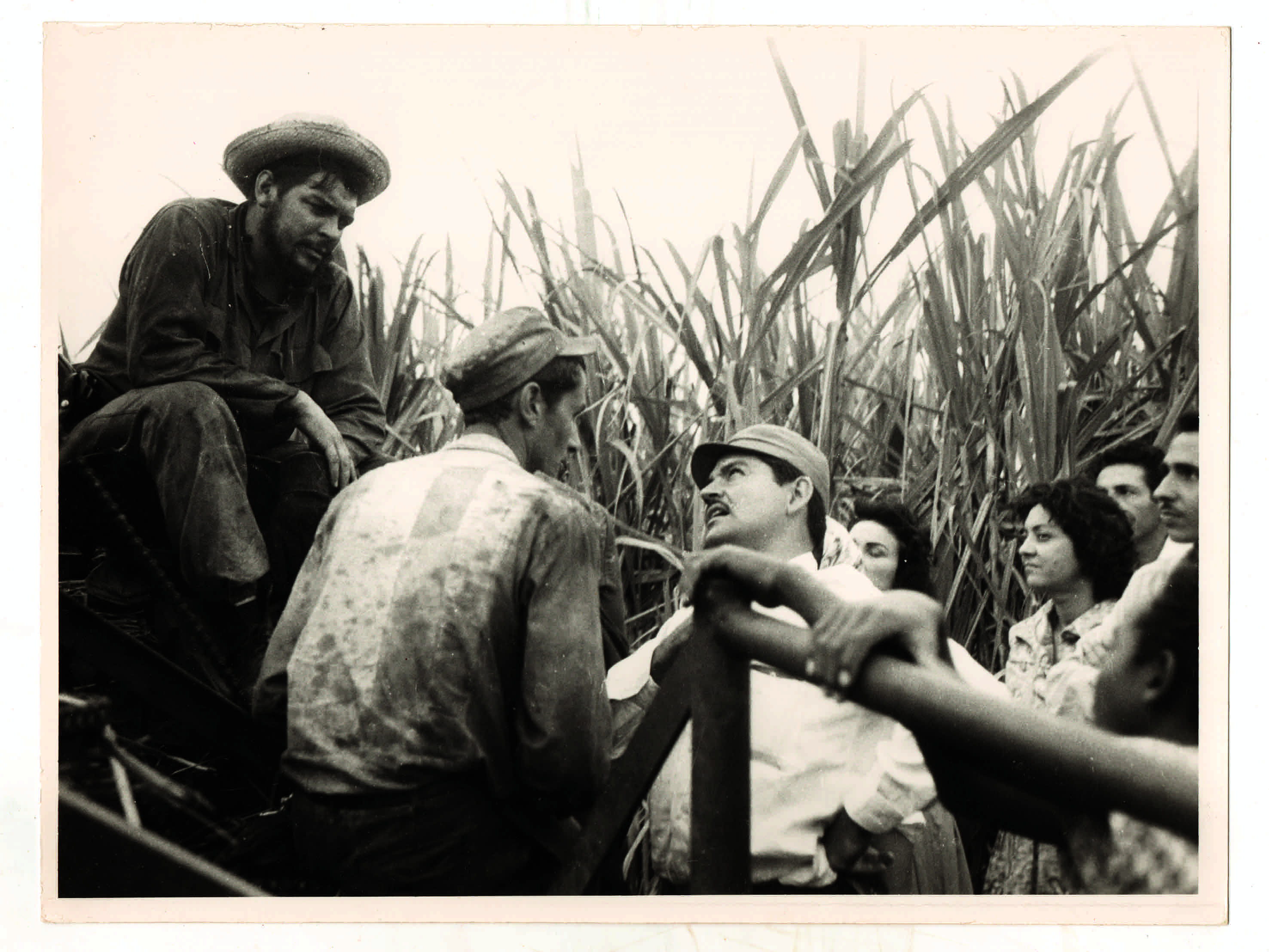 © Alberto Korda. Che in Camagüey testing the new machinery for the harvest of the sugarcane, 1963. 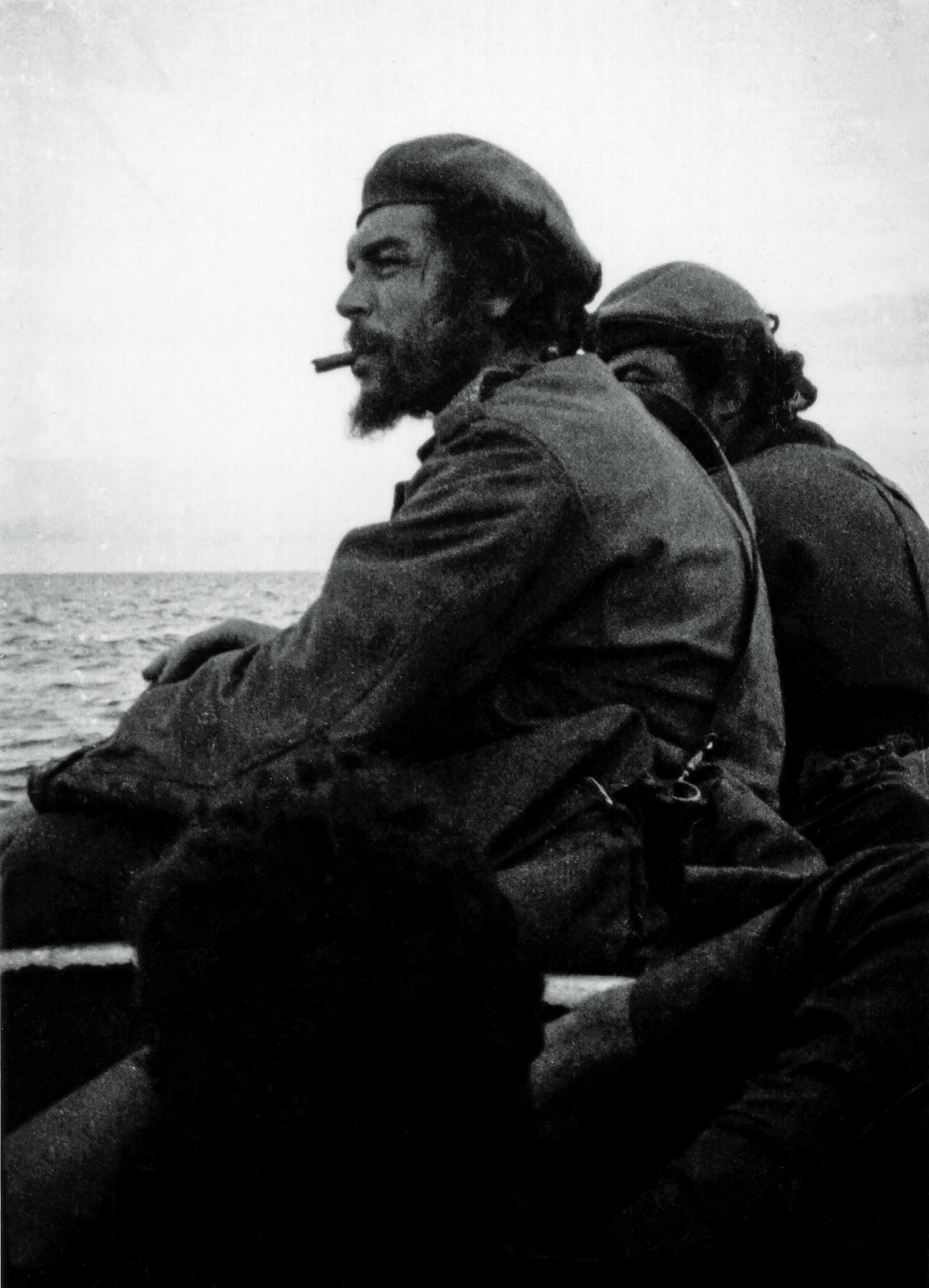 Che Guevara while crossing Lake Tanganyika on his return trip from the Congo, 1965. 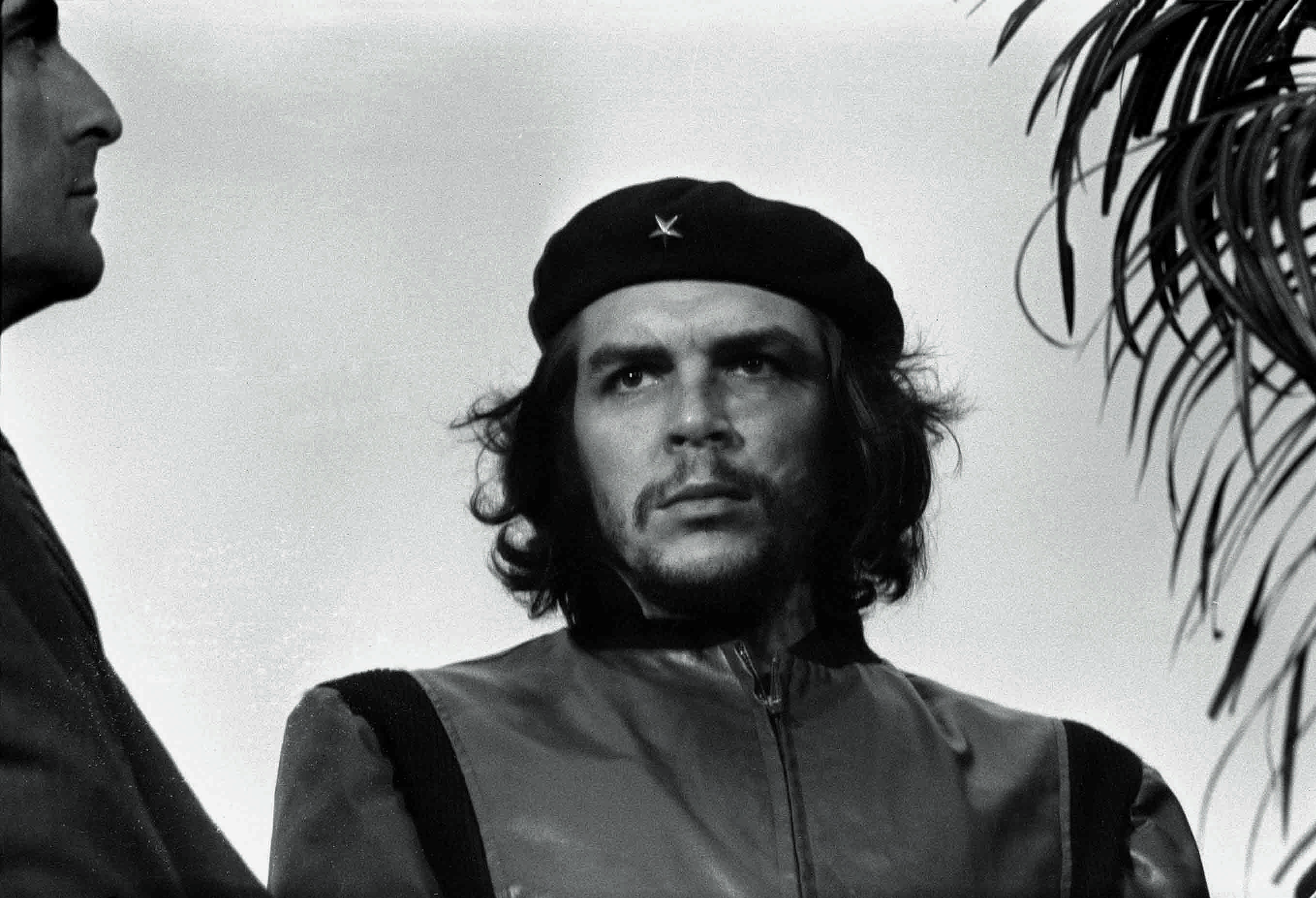 © Alberto Korda. Che during the funerals of the victims of the explosion of La Coubre, 1960. This portrait has become the symbol of the “heroic guerrilla” as well as the icon of an epoch.

Linkedin
RELATED ARTICLES
OTHER ARTICLES
Following the announcement of an 80% hike in the energy price cap from 1st October, crowds gathered outside the offices of energy regulator Ofgem to protest and declare their intention to undertake a payment strike.
The idea that a younger generation is abandoning work has become a popular narrative online, but it doesn’t necessarily reflect reality.
Yesterday thousands gathered outside Buckingham Palace after news of the Queen’s death broke.
Rhiannon Adam spent three months capturing an ageing society wracked by division, isolation, and the aftermath of scandal.
Thousands attended the annual event this year to wheelie through the city and call for ‘knives down, bikes up’.
Birdy Chu reflects on documenting the historic moment in which the territory was formally passed back from the UK to China.