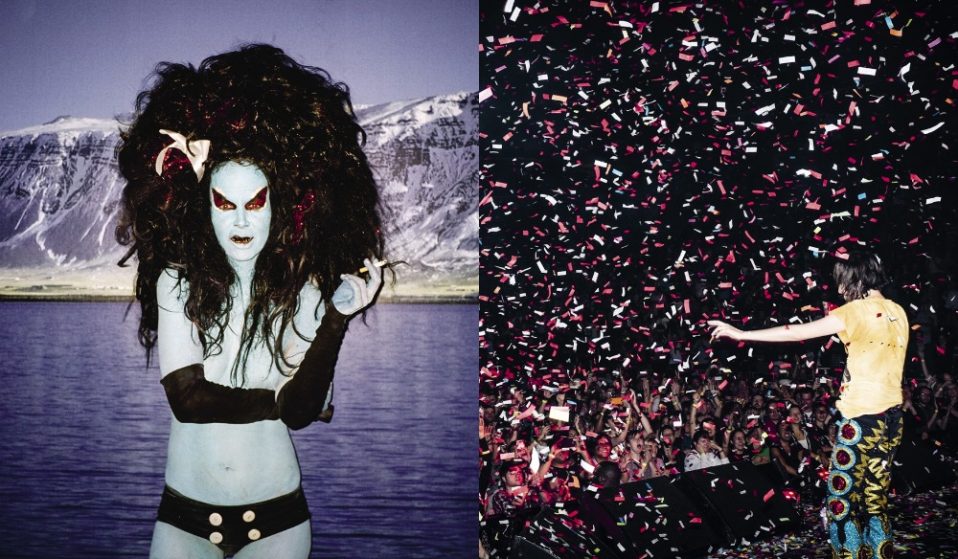 The band’s guitarist, Nick Zinner, shares a visual love letter to New York; going back to a time before Trump, social media and iPhones.

The band’s guitarist, Nick Zinner, shares a visual love letter to New York; going back to a time before Trump, social media and iPhones.

Back in 2001, Yeah Yeah Yeahs guitarist Nick Zinner began making illustrated books with writer Zachary Lipez and art director Stacy Wakefield. Their fifth collaboration, 131 Different Things (Akashic Books), takes us back to New York at the turn of the millennium, to those final moments of a former age of a decadent bohemia that is not that long ago, but so very far away.

131 Different Things tells the story of Sam, a bartender in New York, who gets word that his ex-girlfriend Vicki has quit AA and has gone on a bender. Desperate to save his one true love, Sam teams up with his buddy Francis in search of Vicki in various downtown bars, encountering an eclectic mix of characters that flourish at night – all of whom seem to conspire to wreak havoc, thwarting Sam’s efforts at every turn.

“It’s a love story on many levels – between the friends, the two protagonists in the story, and the main character and the woman he is trying to find,” Zinner says. “It’s also a proper love affair with all the characters and the city as the backdrop is a central character to it all.” 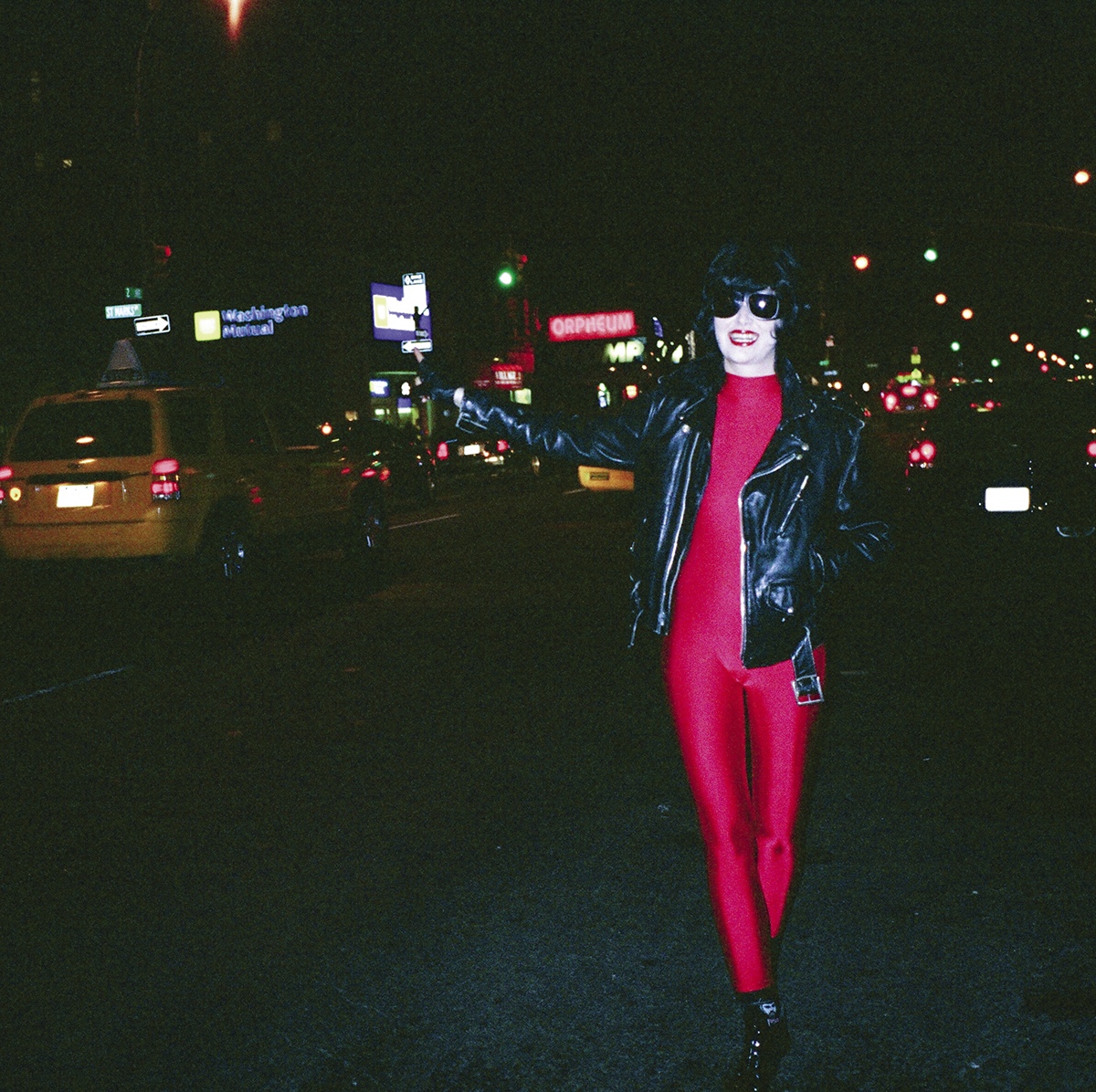 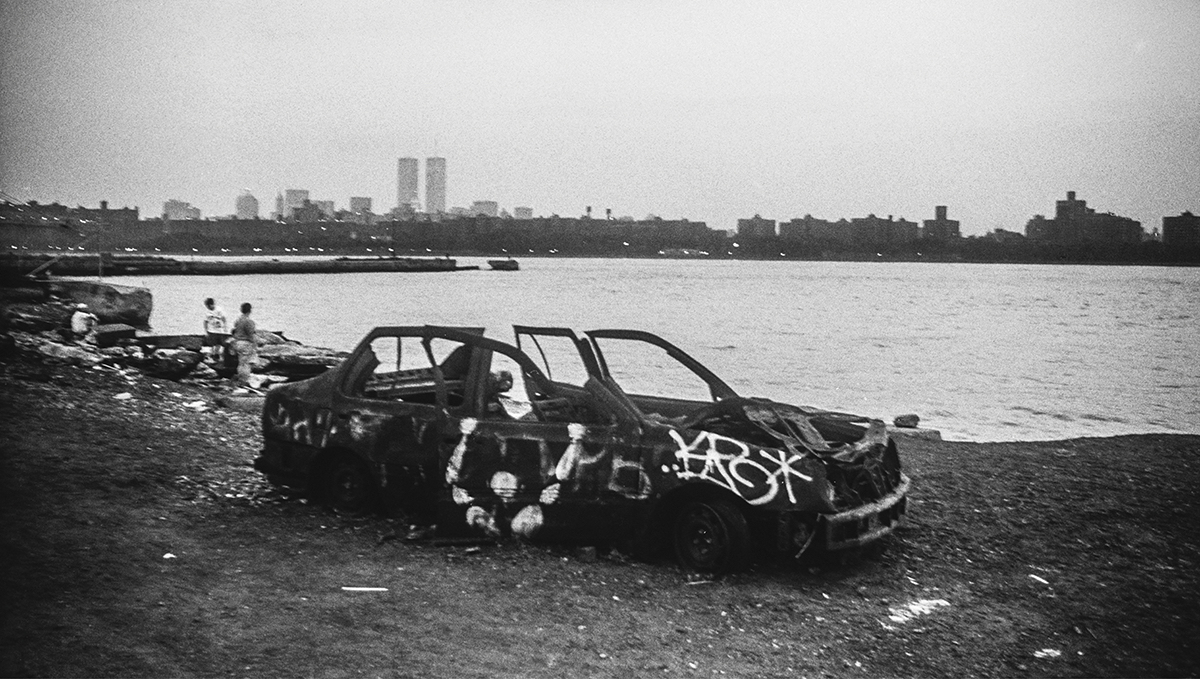 “I try not to be sentimental but it’s nice to look back and celebrate this time in New York. You hope to find a rhythm and a group of people that can carry you through a period of time and everything symbiotically evolves together and then it’s gone. Everyone in the city is having their own run with that process at the same time.”

With the passage of time, the distance becomes clear between who we were then and who we have become. Viewers can also see how the larger forces of technology and gentrification have reshaped the fabric of New York. “It was really cool to go through images I had taken 15 years ago – if not earlier – and see them through a new, older, hopefully more mature eye,” Zinner says, with a laugh. “Not only did I find a lot of images that appeal to me now that did not appeal to me then, but also there are a lot of pictures that I really liked that didn’t fit at all.”

“Some of them I have no memory of taking. Some of them are mistakes. Some of them bring me back to that exact time, place, and mind frame of when they were made. It’s pretty intense. I can only go through these editing bouts for a certain amount of time. I can edit aesthetically, but it’s also personal fragments from my life, and it’s choosing what I want to reveal, what I’m not comfortable showing, what I am really excited about. It’s like all these things are swirling about in that process, which is exciting because it’s alive; it has this second life in the process.” 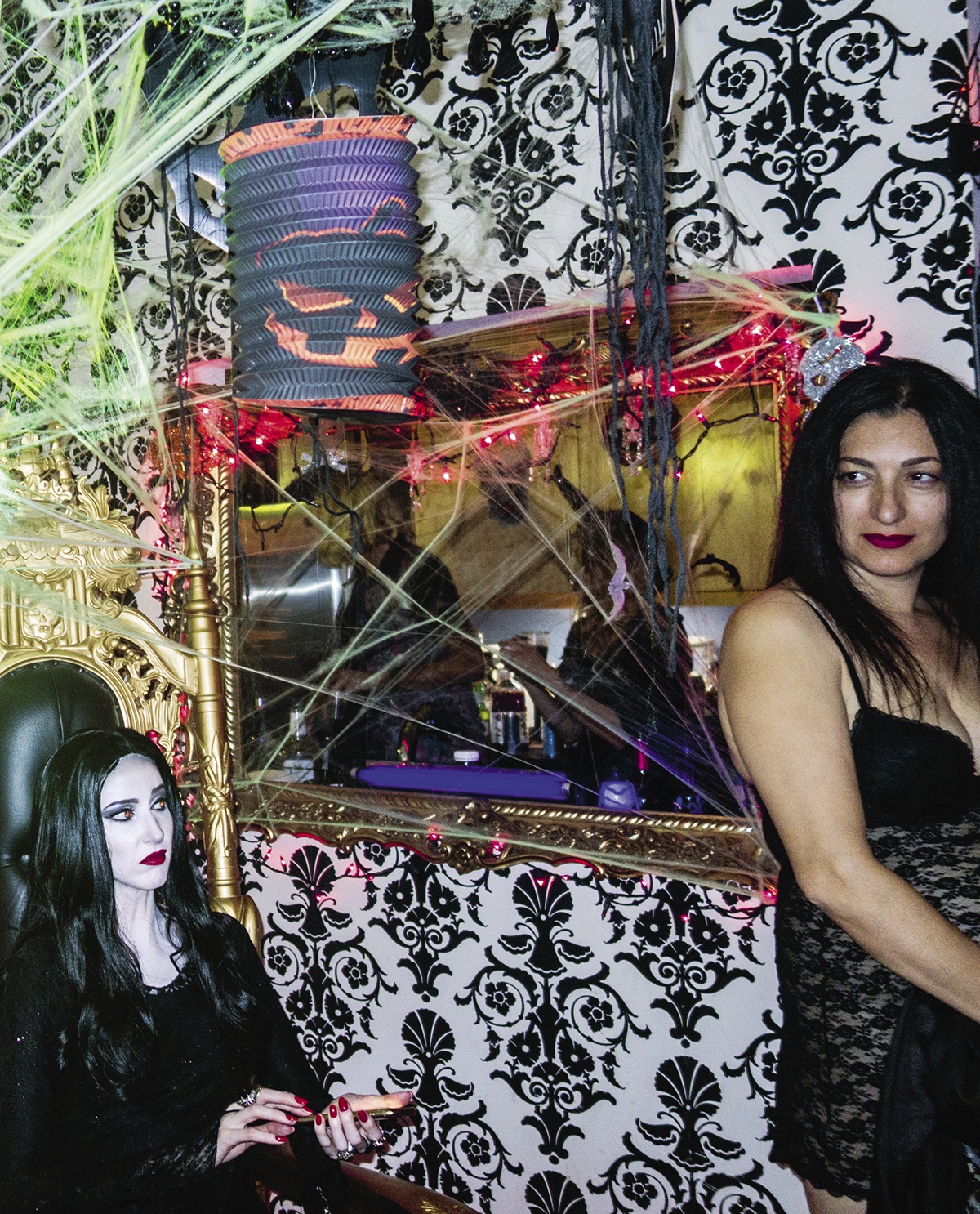 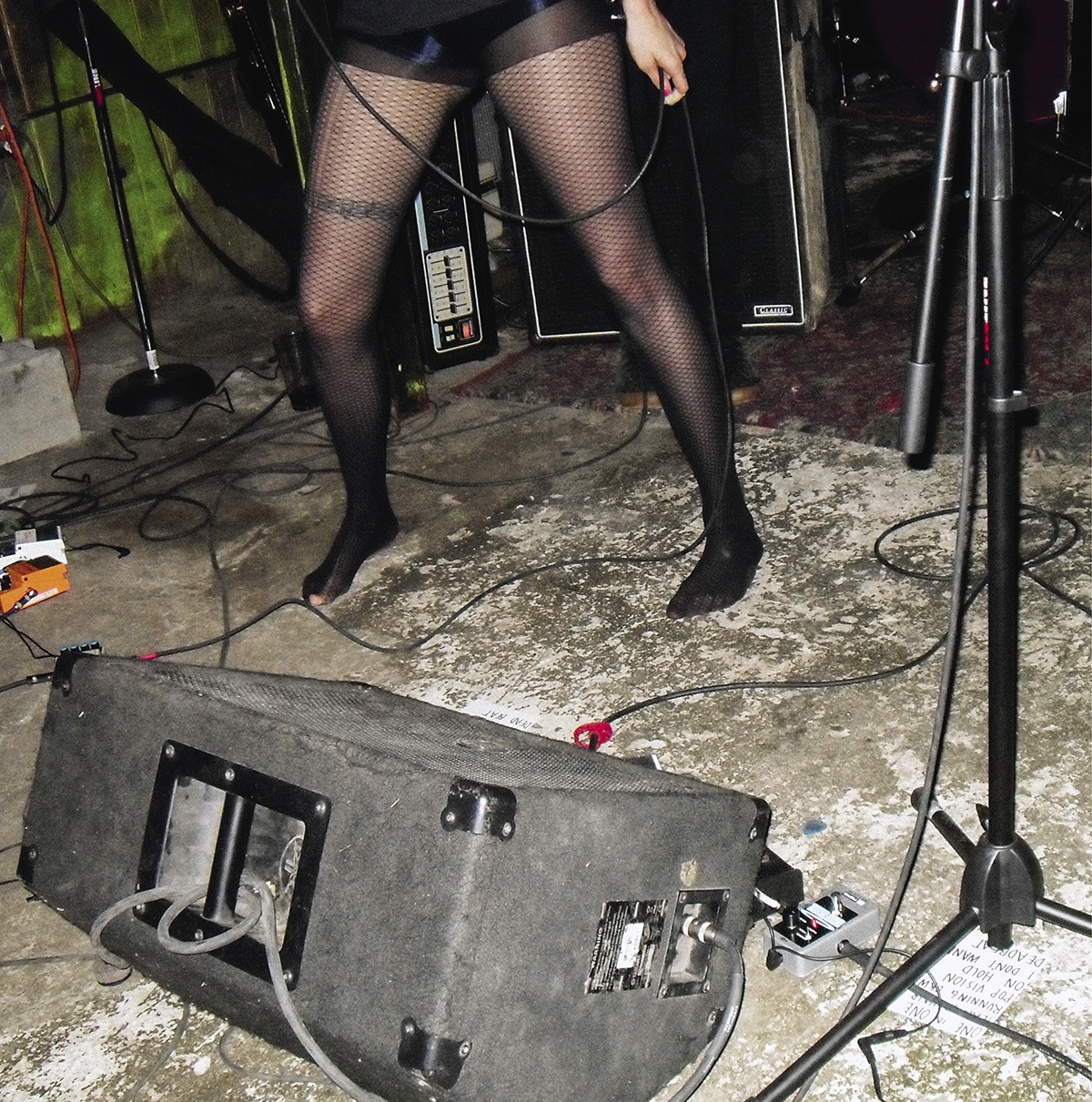 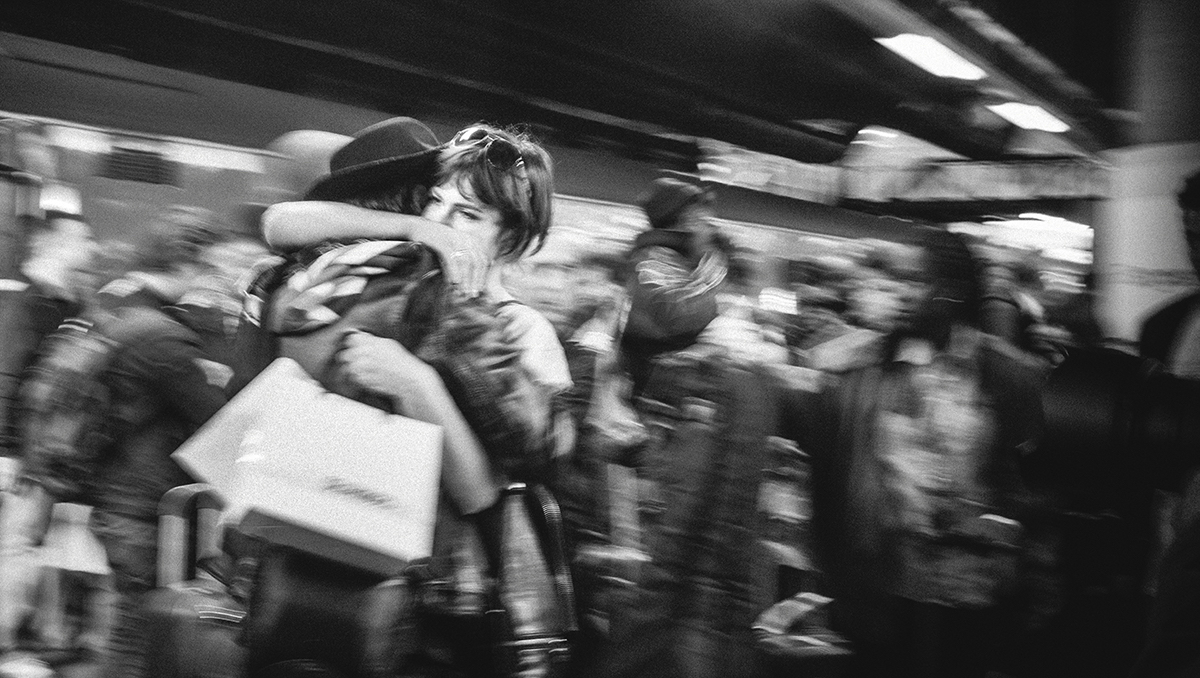 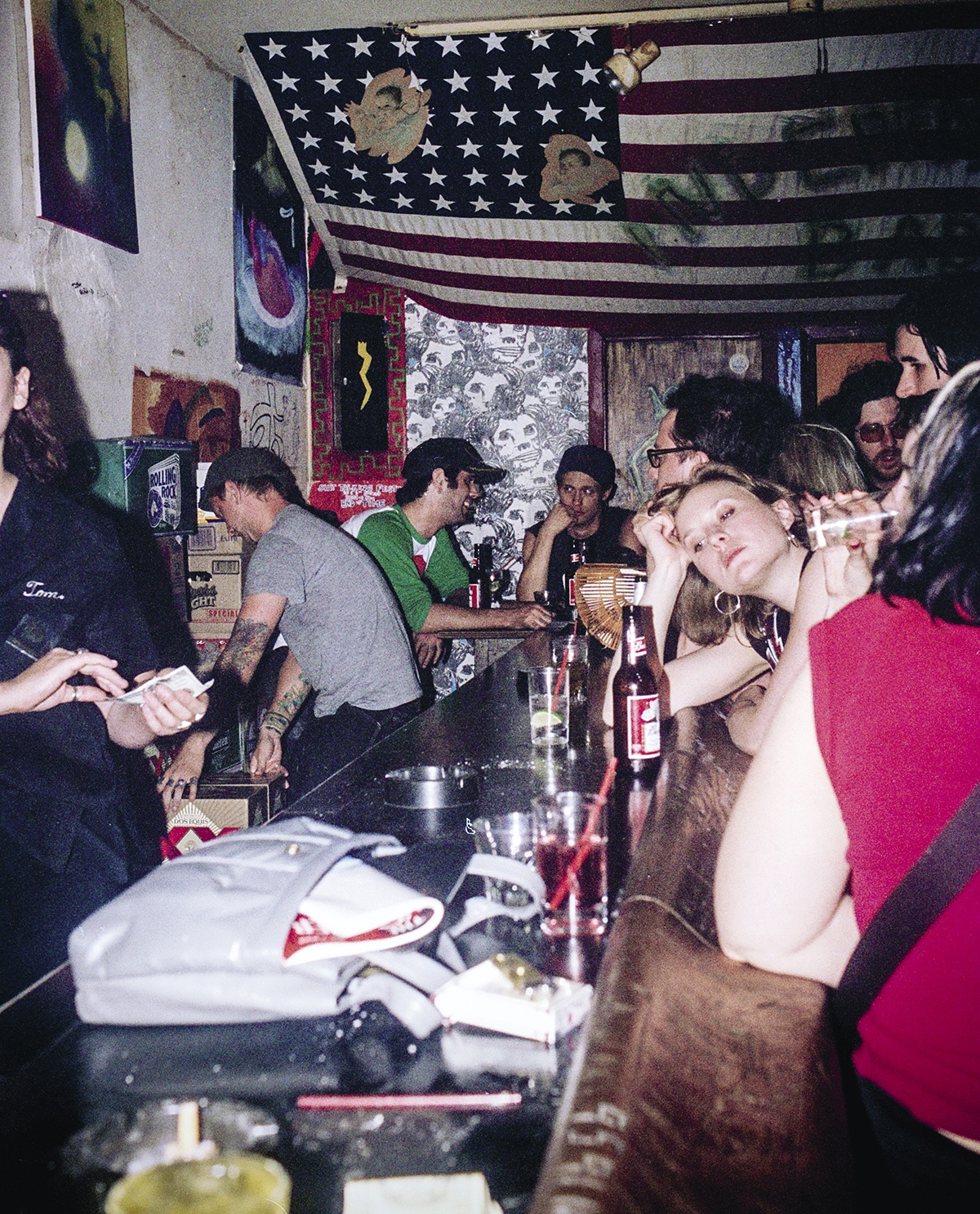 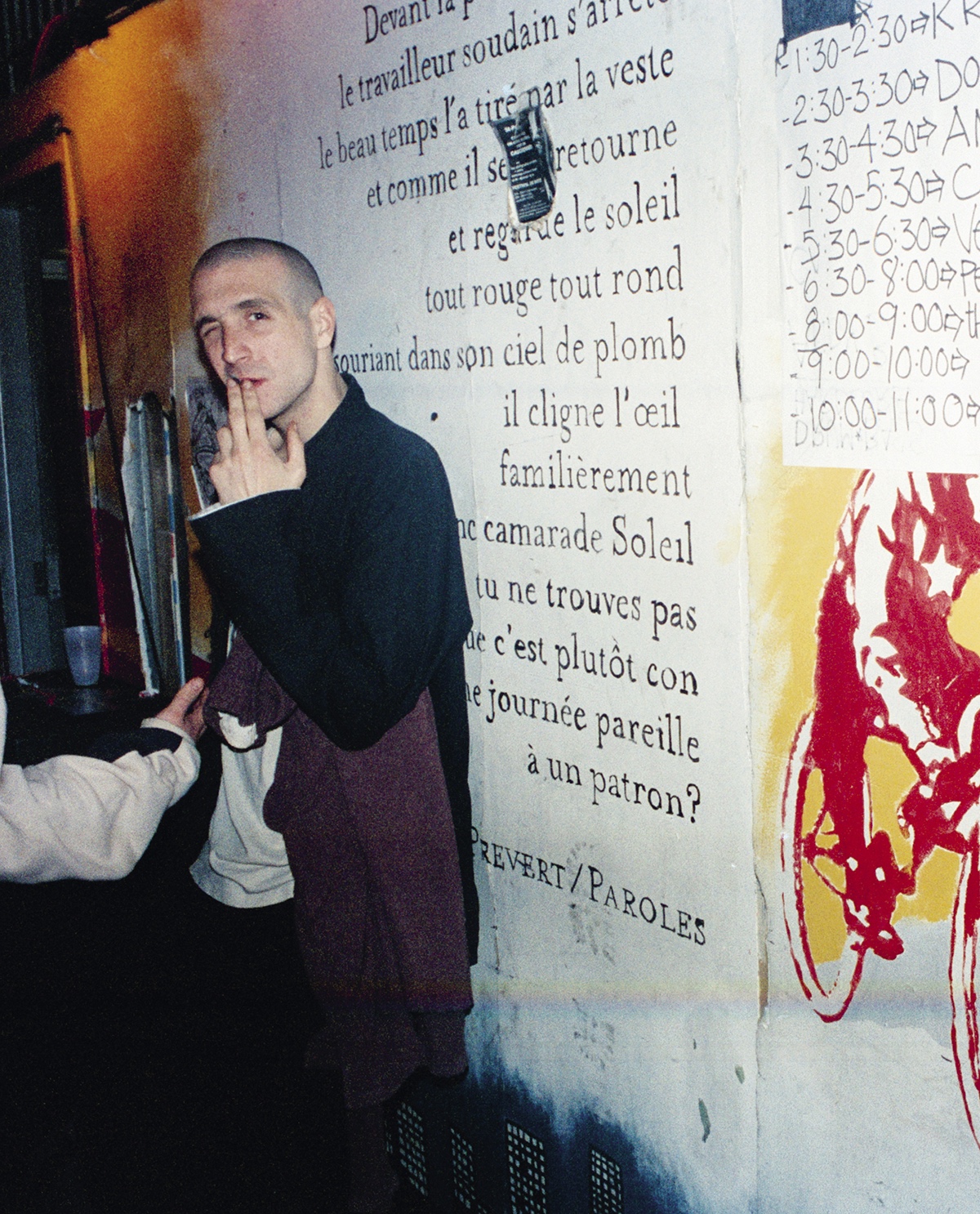 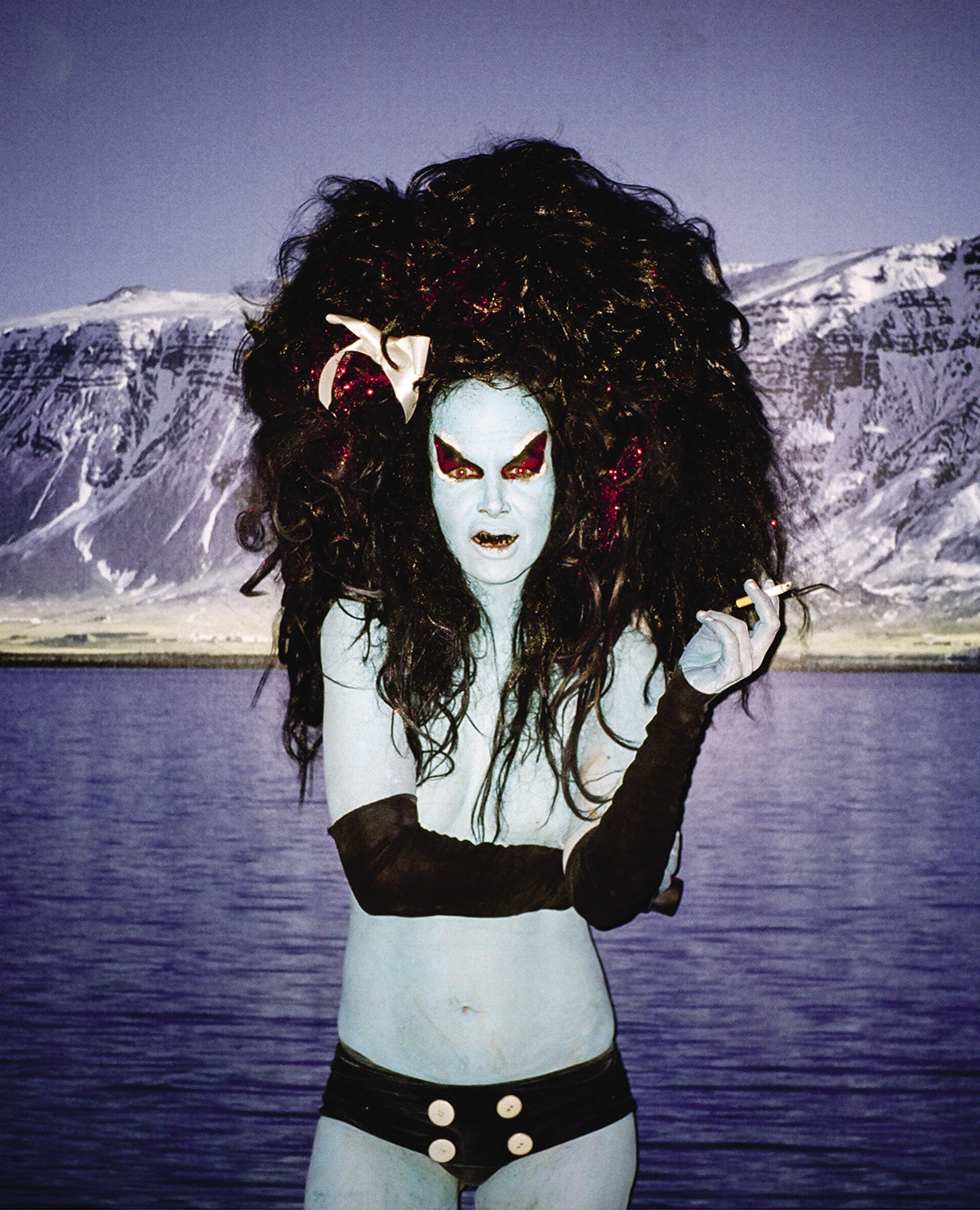 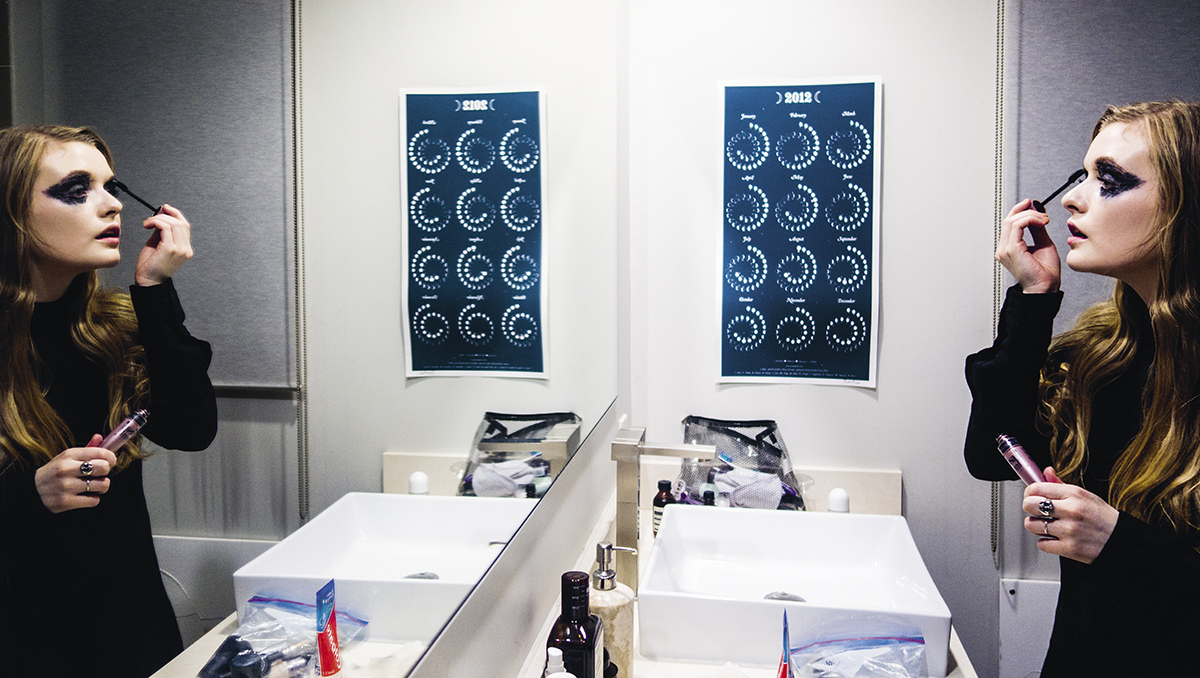 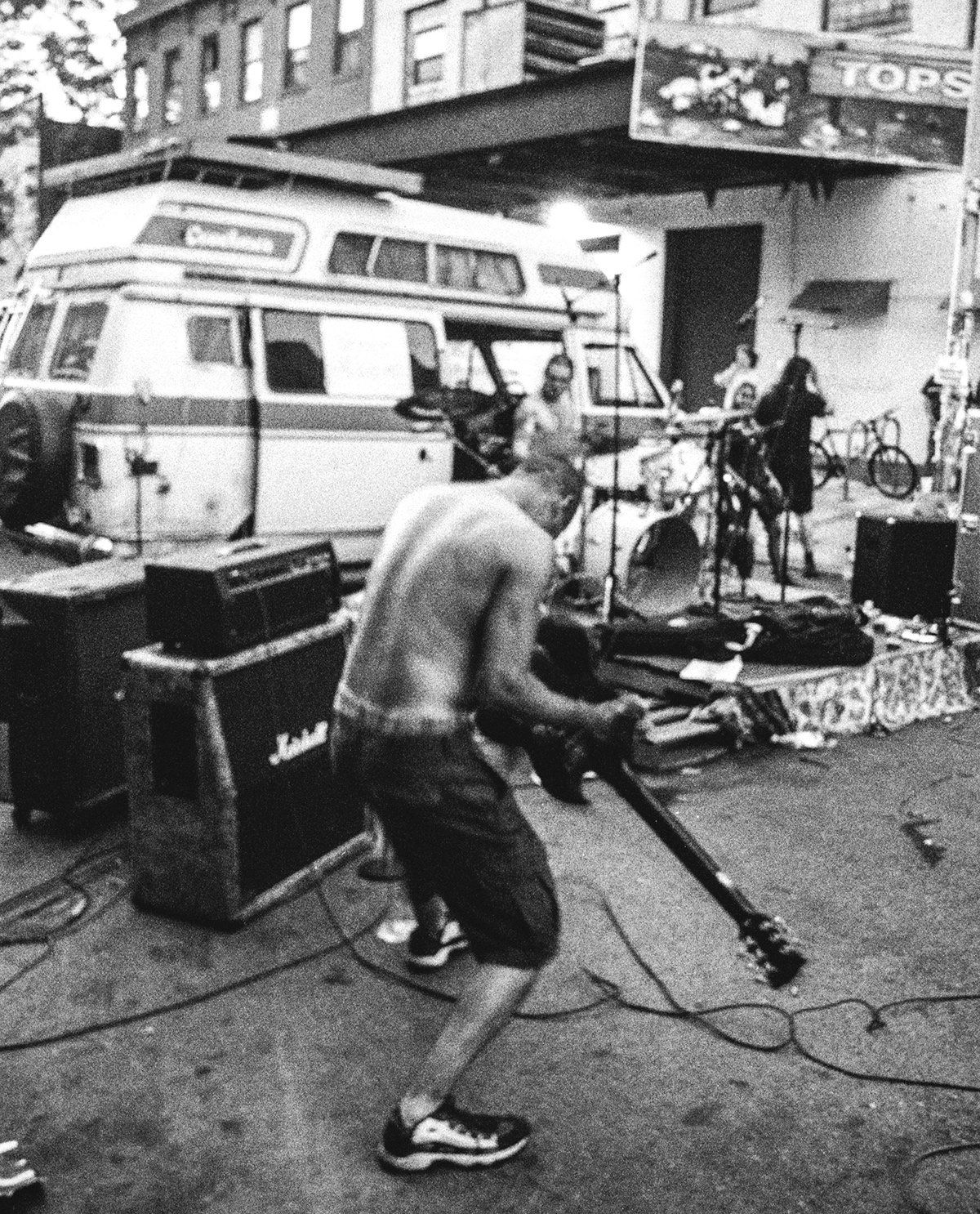 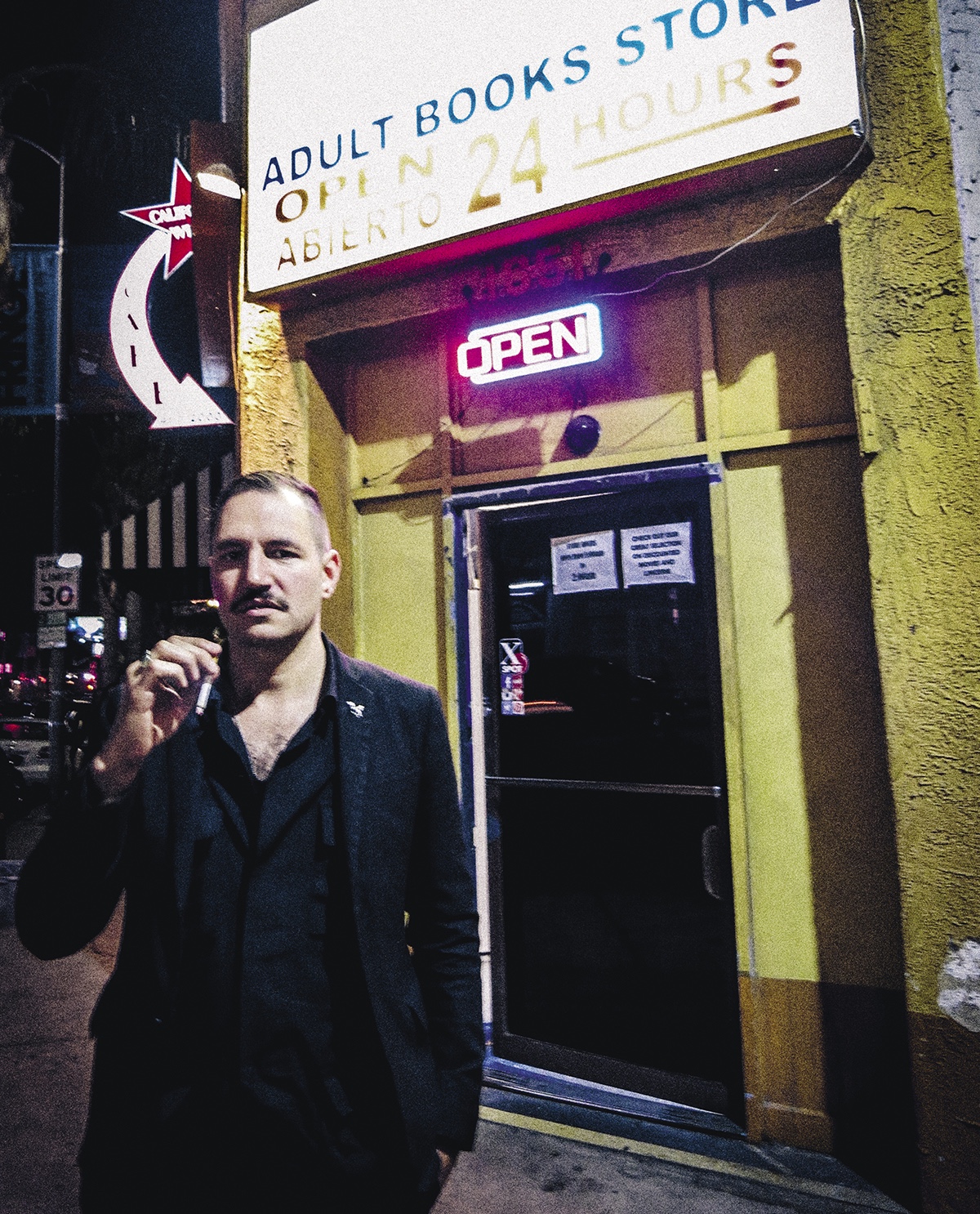 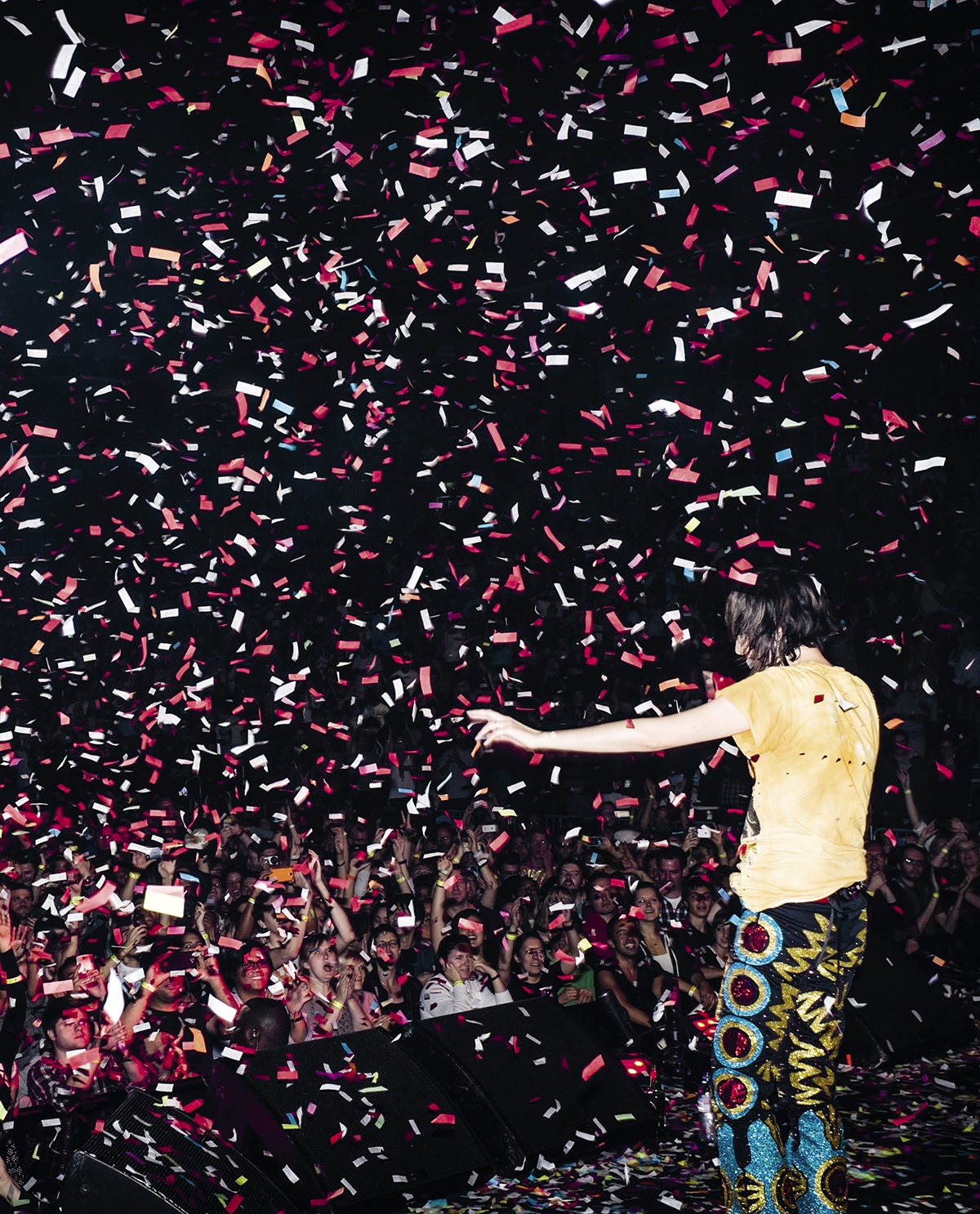 Linkedin
RELATED ARTICLES
OTHER ARTICLES
To mark the premiere of his new documentary on surfing giant Gerry Lopez, the filmmaker and former pro skateboarder sits down to share his unique brand of wisdom.
Students are being left to languish in unsafe housing, in some cases leading to serious health complications.
As the Criminal Bar Association enters its fifth week of action, criminal barrister Russel Fraser explains why the legal professionals have walked out and how action is likely to escalate.
The author discusses her new memoir, which offers a sobering reflection on the racism and otherness she’s experienced along with a joyful celebration of her culinary heritage.
Following the release of his latest album, the rapper talks about finding a new approach to songwriting, attitudes to poverty, and why his music is more than a political statement.
Protestors gathered outside Downing Street following the latest atrocities committed by Israel against Palestinians living in the besieged strip.