Art & Culture / Photography / A photographic tribute to the British seaside 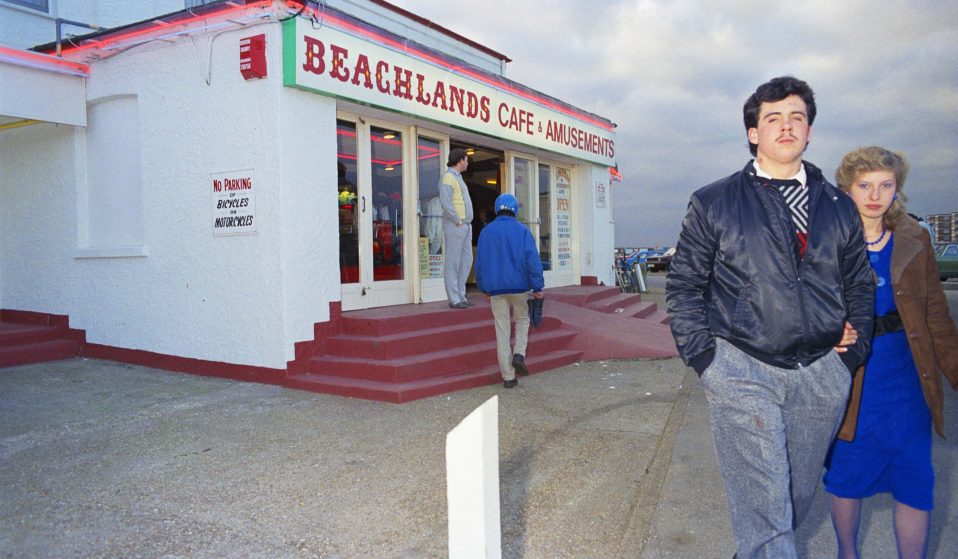 “I lived in the Midlands which is the furthest away from the seaside you can get,” says Val Williams, co-curator of the Turner Contemporary’s latest show, Seaside: Photographed. “We used to go on day trips to Skegness where I was always sick… looking back it’s probably because everyone in the car was smoking.”

Her new exhibition sets out to examine the British seaside and its corresponding signifiers via the photographer’s gaze, unpacking its status as “a metaphor for the state of the nation”. It features a unique and engaging cast, both behind and in front of the lens, from the 1850s and into the 21st century.

Karen Shepherdson – her partner in the project and co-author of a Thames & Hudson hardback of the same name – grew up with the sea substituting a garden and remains local to the Thanet shoreline. “It’s like theatre,” she says of the seaside’s allure, “everywhere you go there are these little vignettes taking place.”

Williams agrees, adding: “And people taking their clothes off which, for a British person in bad weather, is a strange thing. That doesn’t happen elsewhere. That it closes for winter too, makes it very different from anywhere else also.” 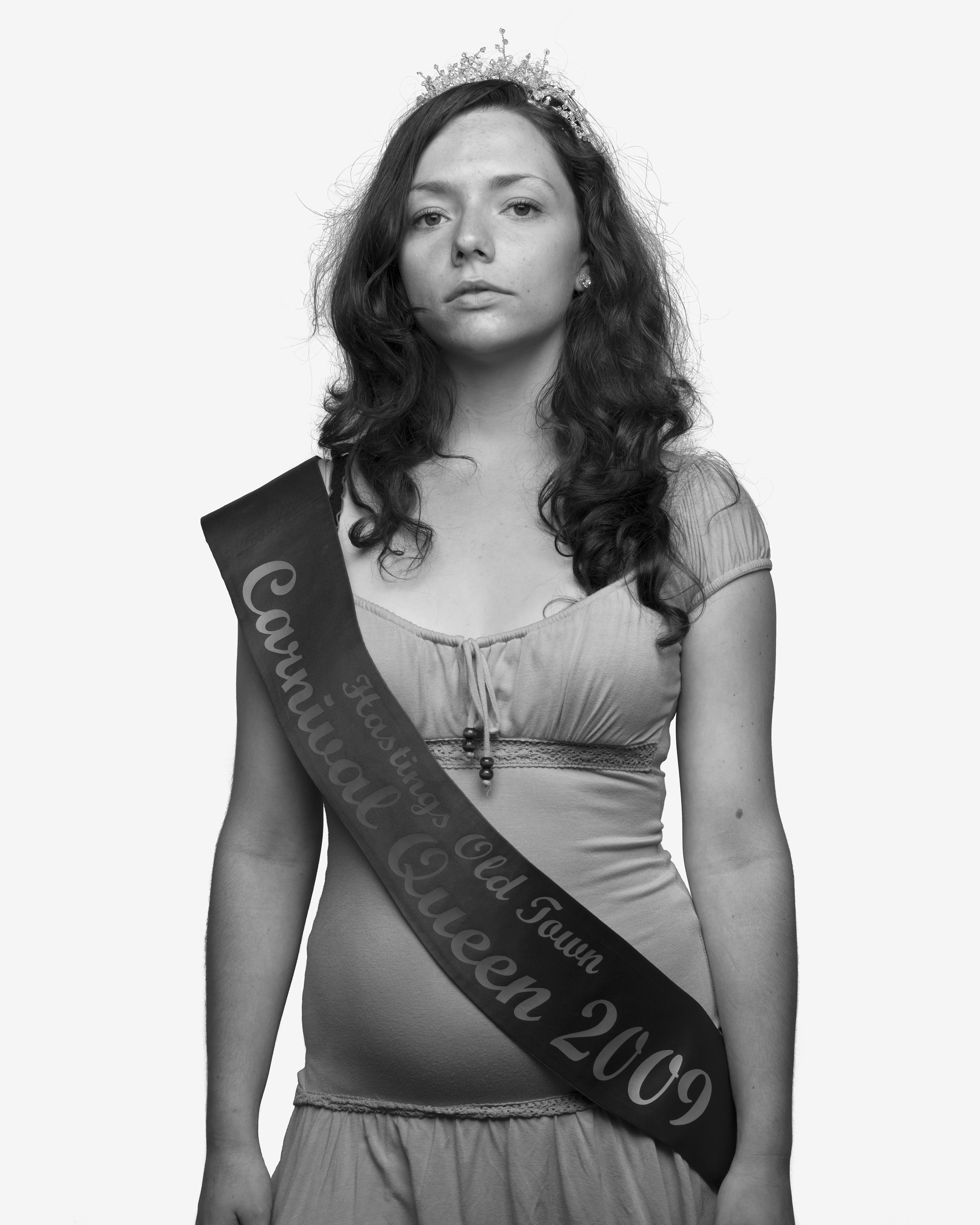 Martin Parr’s The Last Resort is a natural fit, with the 1986 book in a plastic case beside a stream of 4×6 photographs. Elsewhere, a selection from Daniel Meadows’s 1972 Butlin’s series is also present. “For these young middle class boys it was something they’d never come into contact with before – the working class on holiday,” notes Williams of the imagery’s significance. “They were just amazed; the sheer organised nature of it was unusual for them.”

“A lot of seaside places were built as resorts, then they weren’t needed, and then these great properties get used for other things,” she continues of the respective sites today. “In the past, they’ve been used by London Local Authorities, so it’s kind of answered a lot of questions; there’s a lot of problems that we put onto the seaside.”

Margate’s own cultural capital has been a prominent point of discussion in the last decade, with the Turner Contemporary and nearby Dreamland products of the kind of seaside regeneration councils actively encourage. “If you have agency the seaside is a fantastic place,” says Shepherdson. “But when you have no choice, once you’re at the edge, it’s very difficult to get back. I think that that’s been a real characteristic of seaside life.” 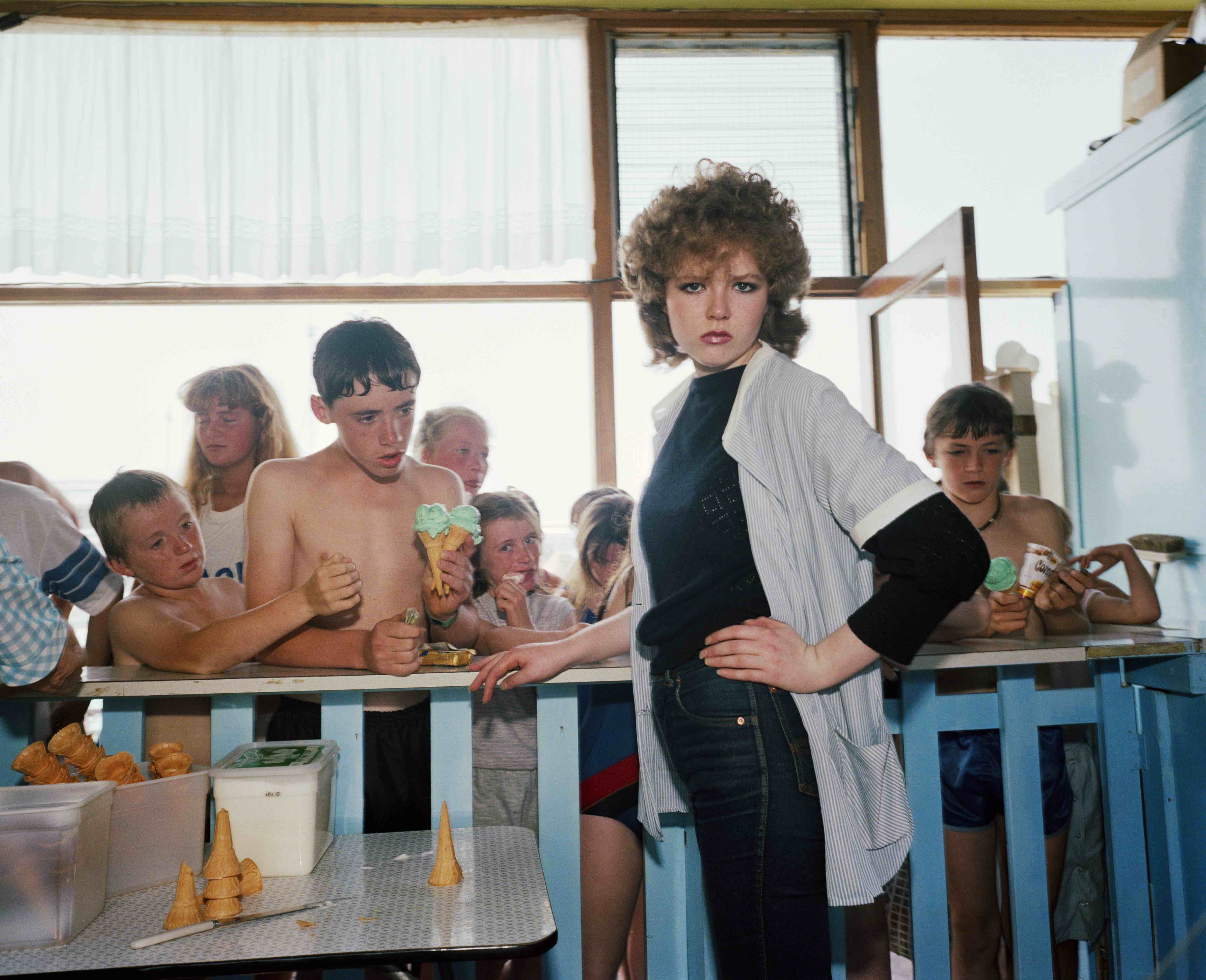 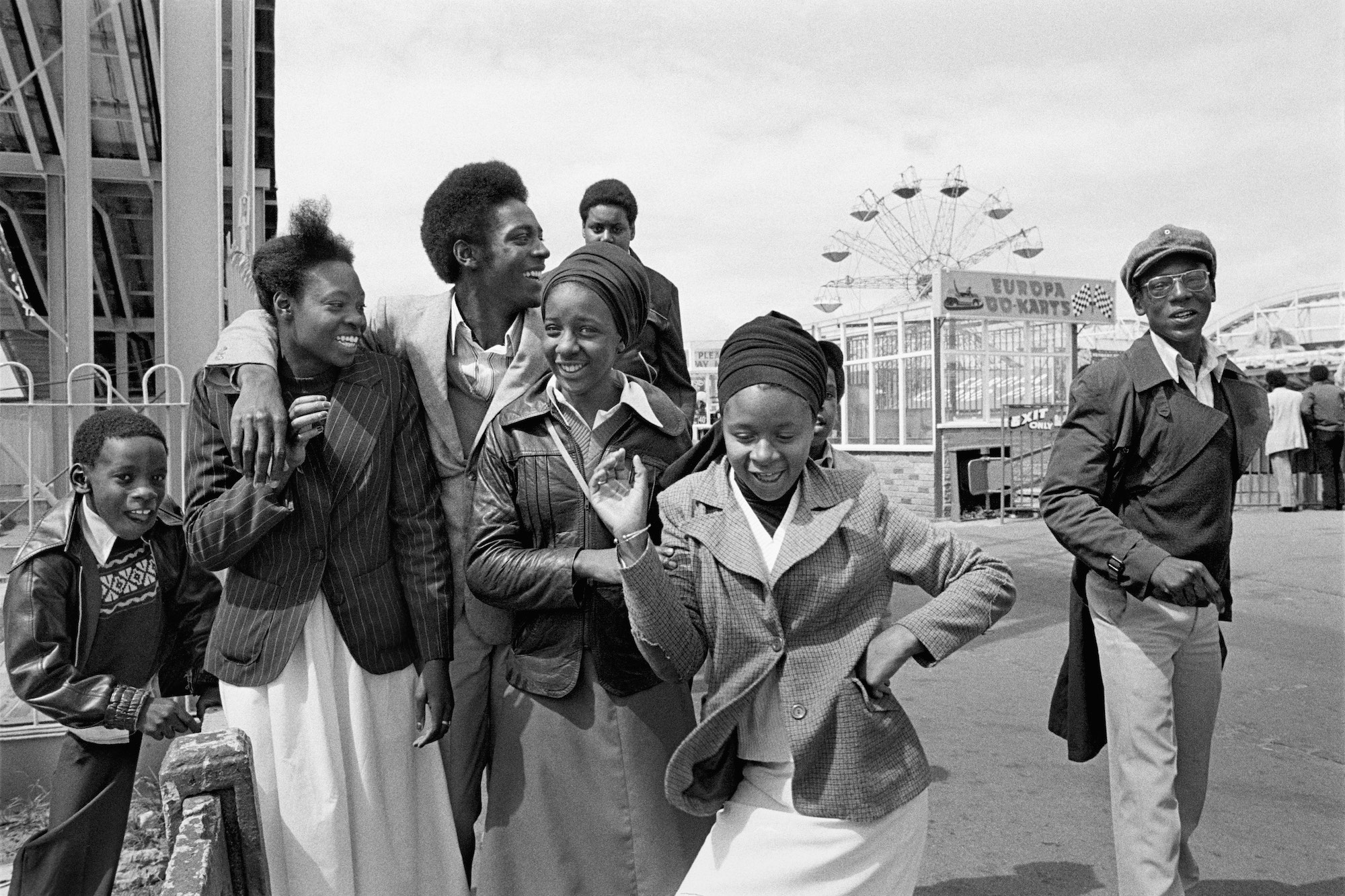 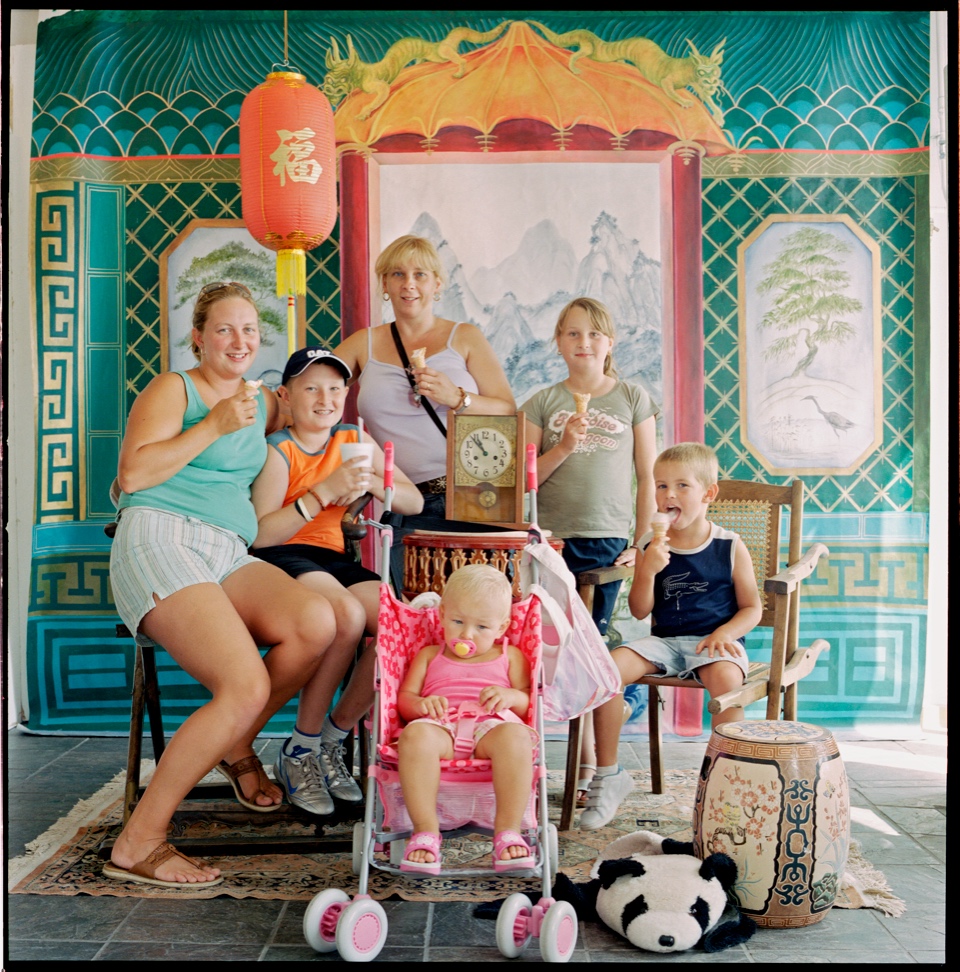 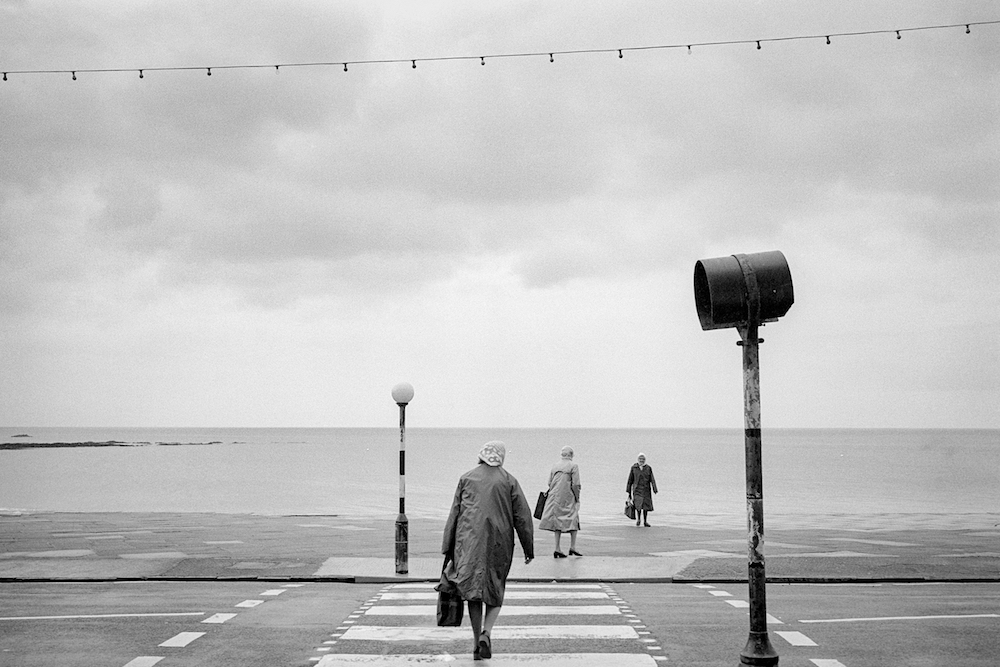 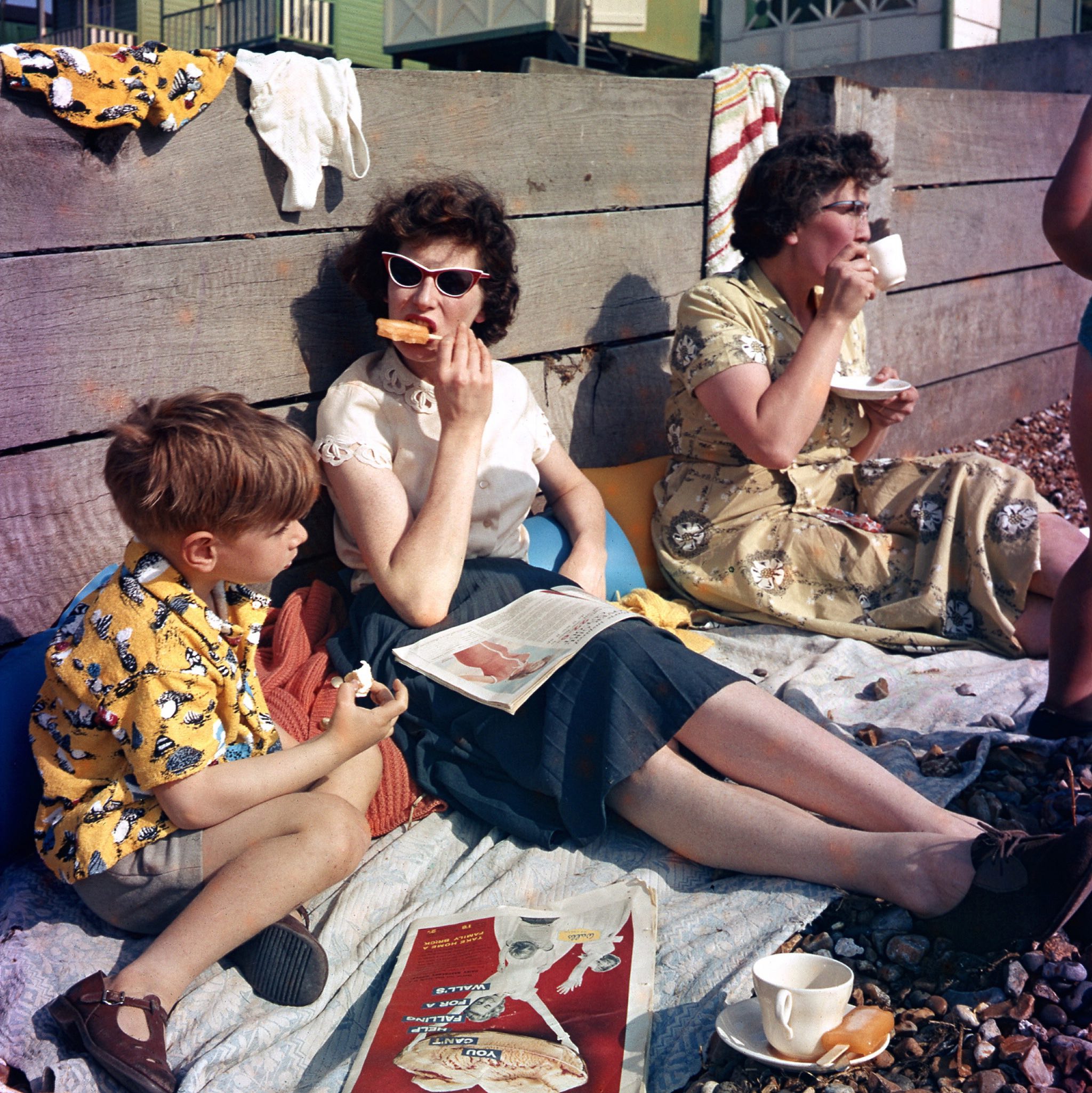 Down to the Beach, 1959. Photographer Raymond C Lawson (Loaned by Nicholas D Cordès) 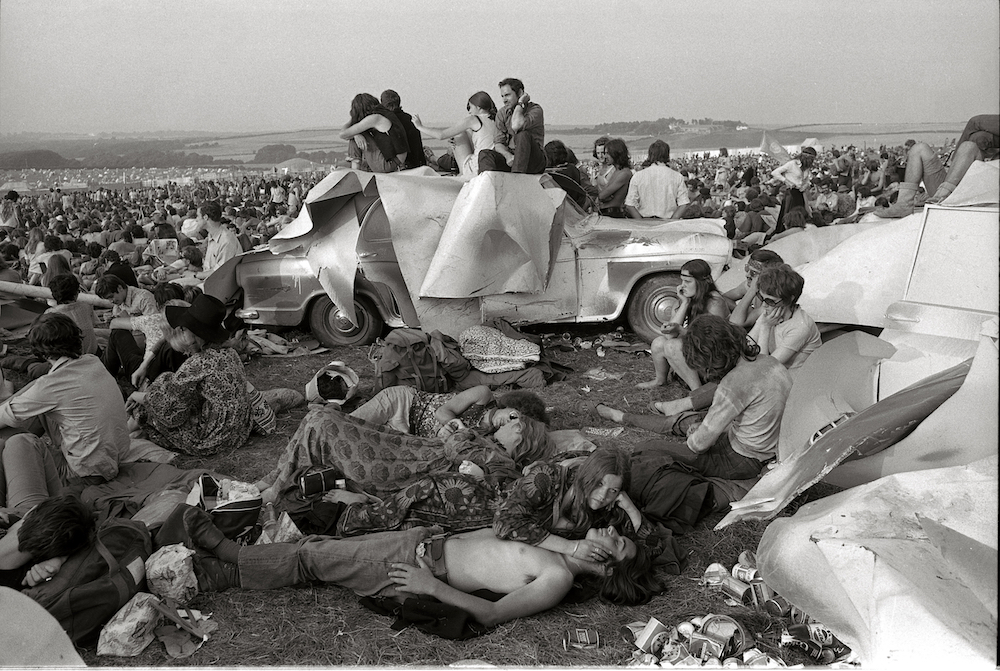 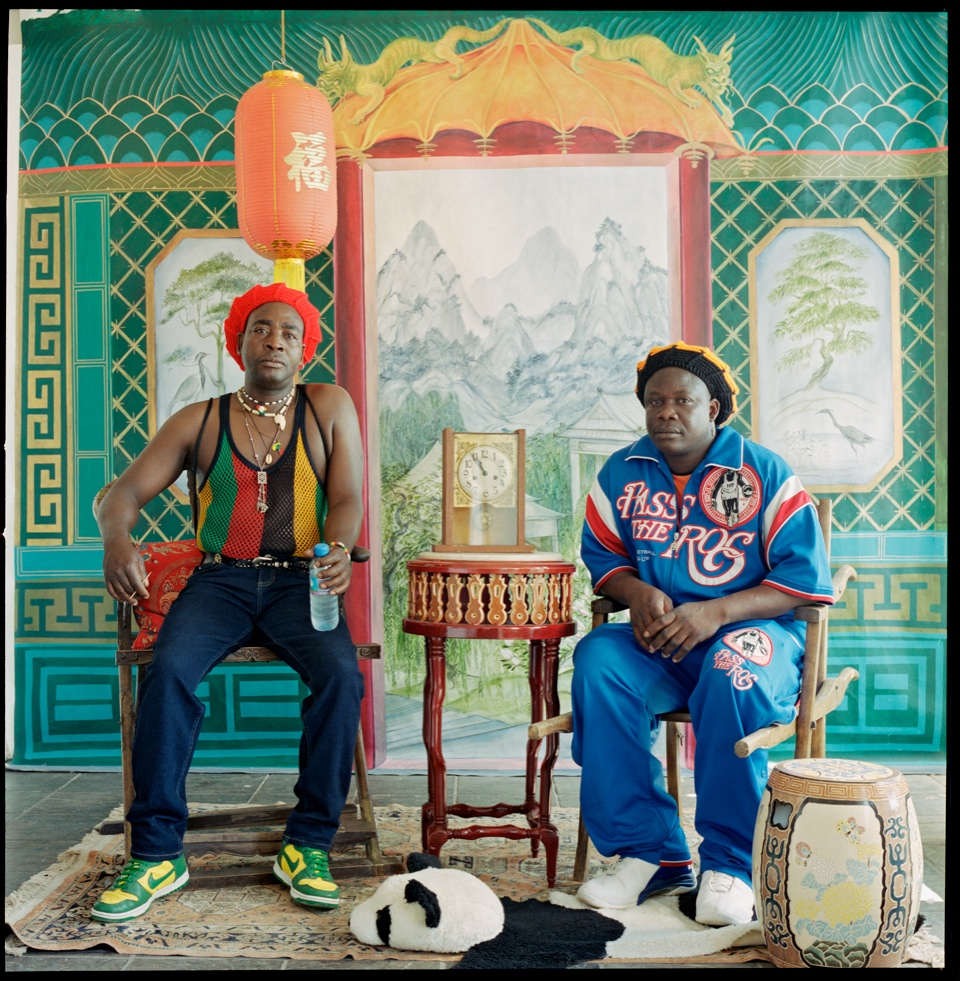 Linkedin
RELATED ARTICLES
OTHER ARTICLES
The action took place in response to the 200 asylum-seeking children who were placed in hotels run by the Home Office who have gone missing.
At his West Bank restaurant, Fadi Kattan established himself as the voice of modern Palestinian cuisine. Now, he’s bringing his innovative, bold flavours to the UK’s capital.
Activists and campaigners are fighting back against new laws that would seriously undermine the ability to take industrial action, calling it an attack on fundamental workers' rights.
A new film from Berghaus traces the story of Adam Raja, who left behind a turbulent upbringing to discover the healing power of climbing.
AI companies that develop image-generators using copyrighted artwork from the internet are coming under fire from artists who say that it amounts to theft.
A recent High Court ruling against the right to wild camp in Dartmoor National Park sparked the largest land protest in history – and campaigners say their fight is not over yet.