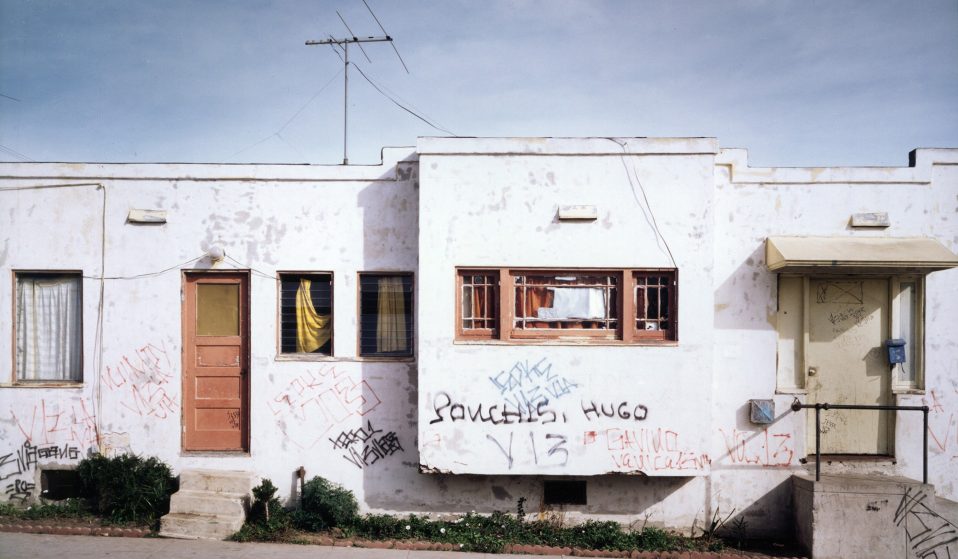 After being drafted into the Vietnam War and serving 13 months, John Humble returned to America, attended college, and worked as a photojournalist as the Washington Post. He arrived in Los Angeles during the summer of 1974, thinking he would only stay a year or two. Things didn’t quite work out as he planned – 45 years later, he’s still here.

Growing up in a military family, Humble’s itinerant instincts were refined to traversing the streets of the city; from the San Fernando Valley to East Los Angeles, Venice to the shorts of Long Beach. Along the way, he brought his camera, making 35mm black and white shots until September 1979, when he purchased his first view camera, and started making colour work just as it was starting to gain recognition in the realms of fine art.

That same year, he secured a National Endowment for the Arts grant to document the city just two years before it celebrated its bicentennial. In the new exhibition, Los Angeles Cibachromes, Humble peels back the glamour and the glitz, to paint a revealing portrait of La-La Land during the 1980s. Though it isn’t particularly pretty, there is an exquisite grace that comes from the heart of one who truly knows and loves the city they call home. 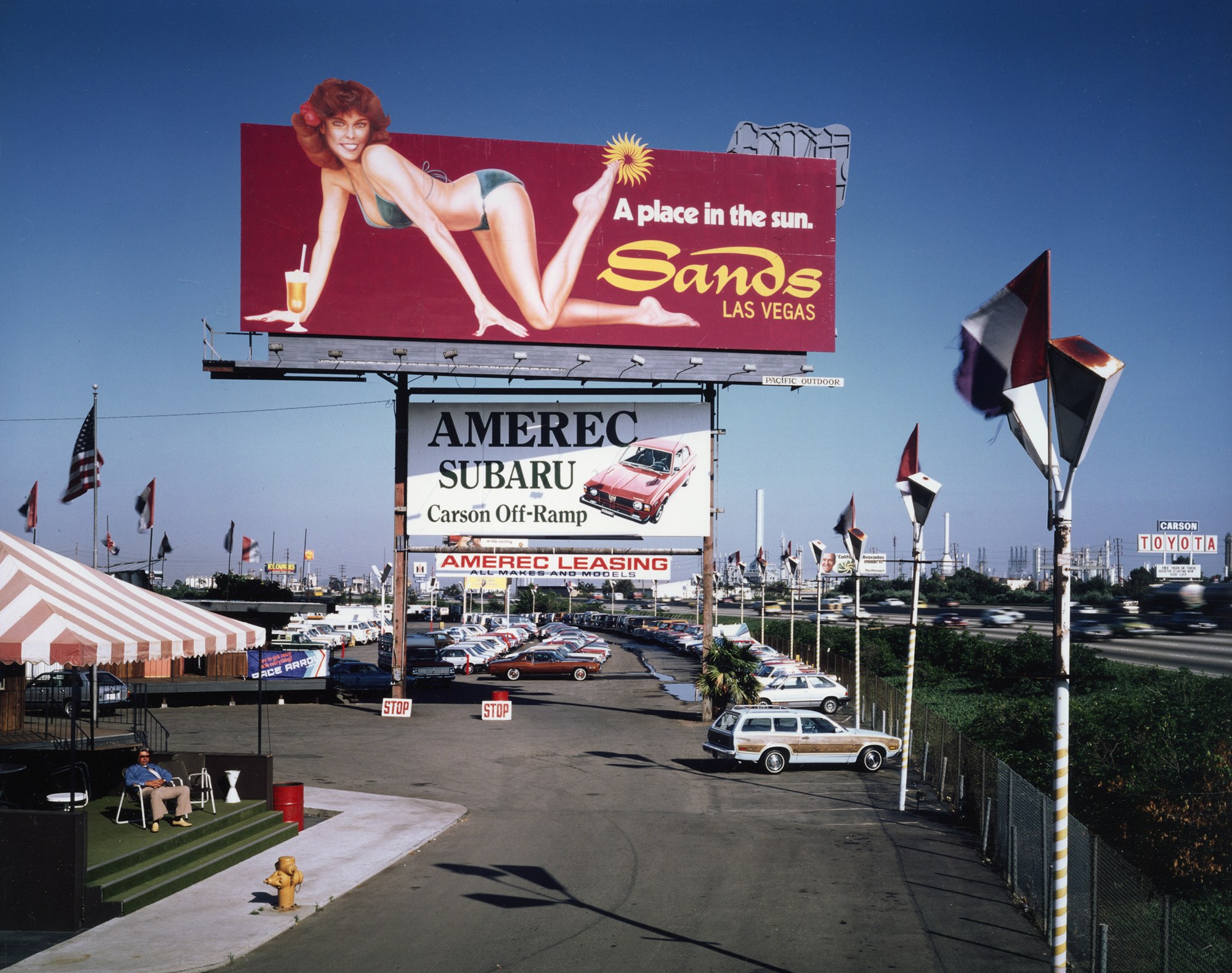 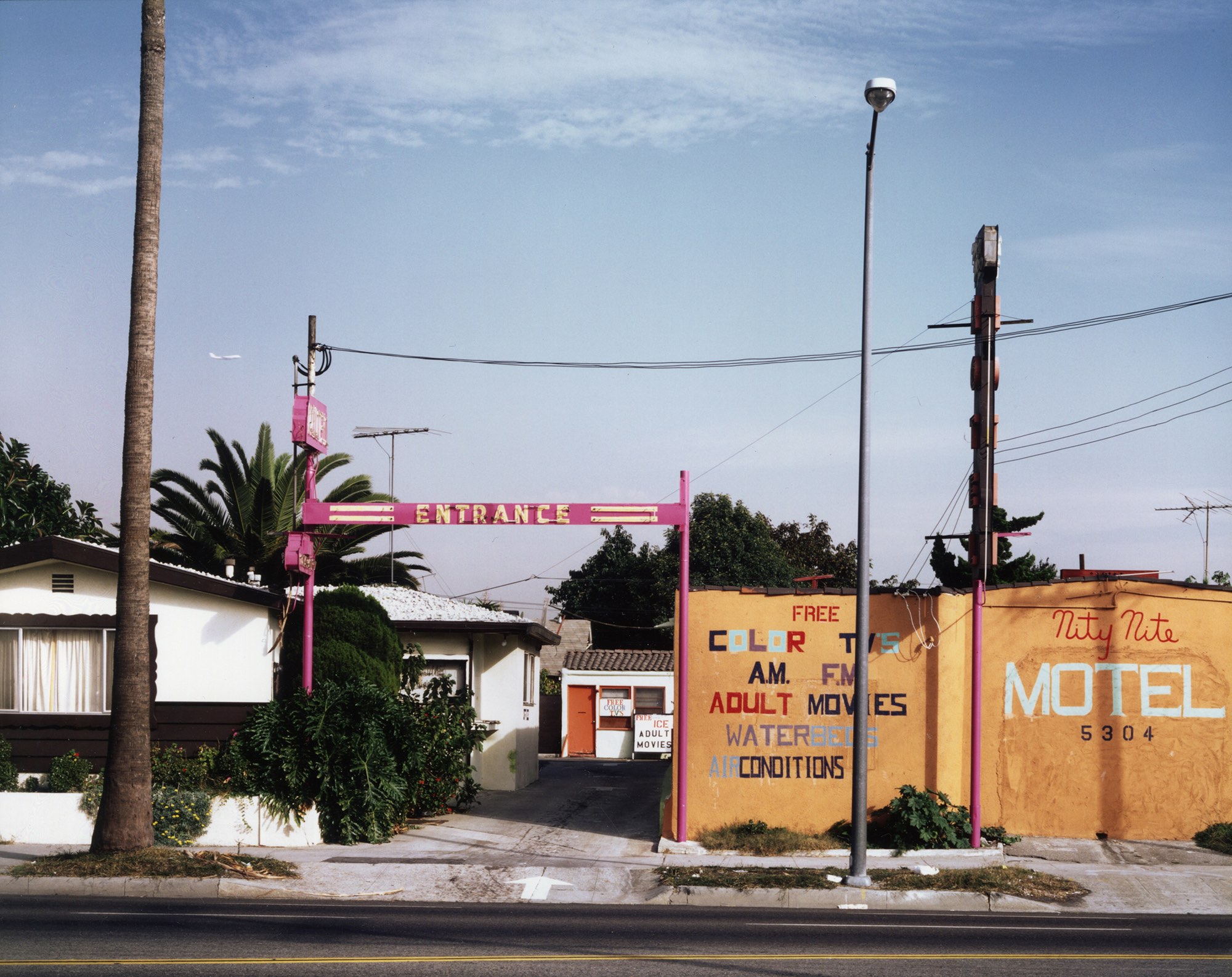 “In the 1980s LA was quite polluted,” Humble remembers. “The air was barely breathable, and the landscape represented extremes of juxtapositions: homes and apartments directly contiguous to the industrial areas such as refineries and to freeways.”

“These areas were where the poor and working-class people lived because they were inexpensive. But I found these areas to be quite beautiful since the people had created their own personal landscapes with hand-painted signs on the stores and personal touches to their homes, much of it derived from the multitude of cultures of the enormous numbers of immigrants who lived there.”

In Humble’s LA, we venture into neighbourhoods rarely given their shine by the Chamber of Commerce. At first glance it may seem nondescript – the kind of scenery you’d drive by without a second glance. But Humble’s careful eye preserves the local character of urban life at the very tail end of the industrial age. Like painter Edward Hopper, Humble finds horror and beauty co-existing in the same place, capturing a quiet yet sublime sense of isolation that is intrinsic to modern life.

“While I thought that I would try to photograph all of the various aspects of the LA landscape, I soon discovered that I had no interest in the manicured and controlled landscapes of areas such as Beverly Hills,” Humble says. “But I found myself returning again and again to those vast areas of Los Angeles that, for me represent the ‘real’ LA, where the ordinary working people live and shop. I still think that those images are quite beautiful, especially since much of what they depict is really not at all beautiful.” 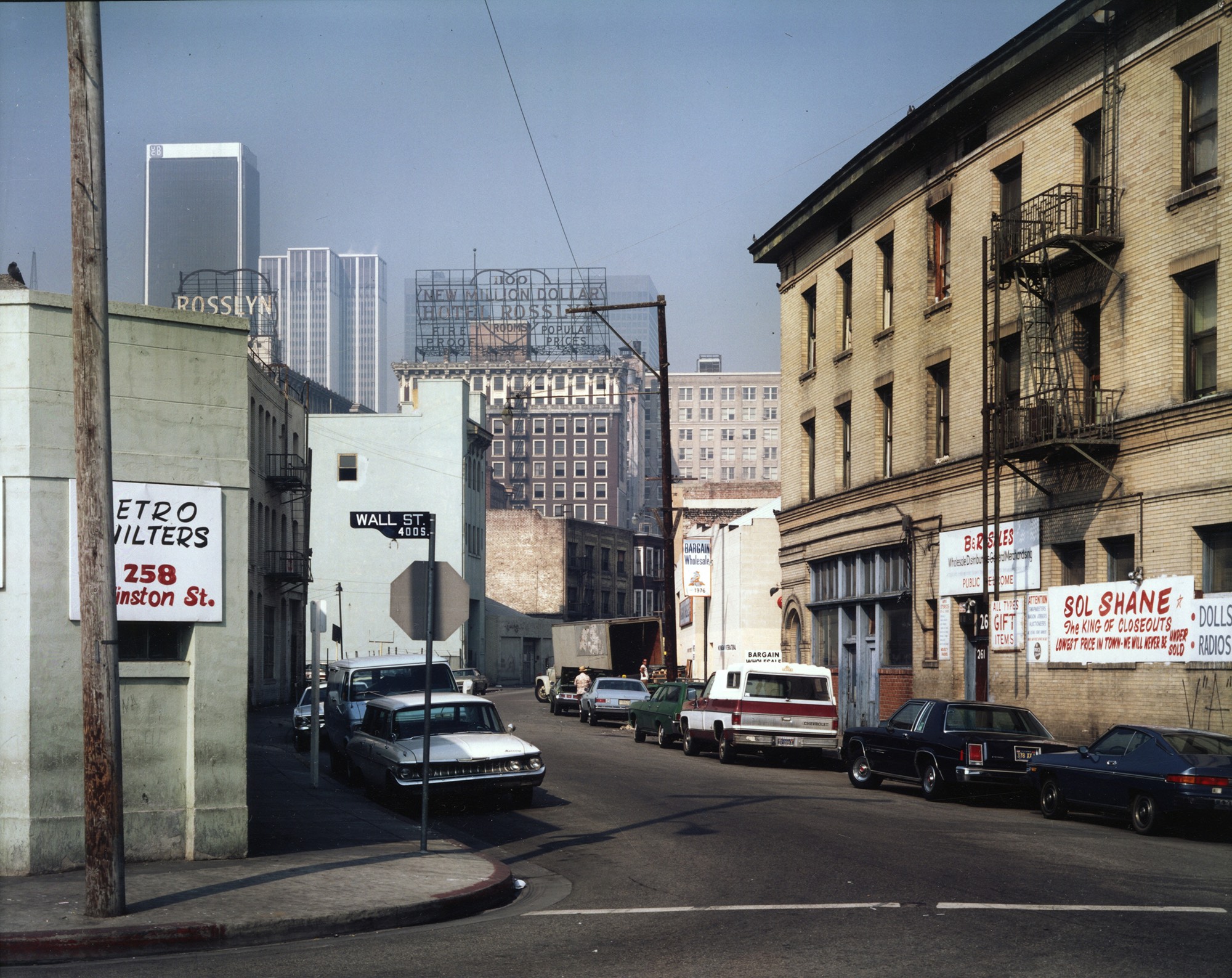 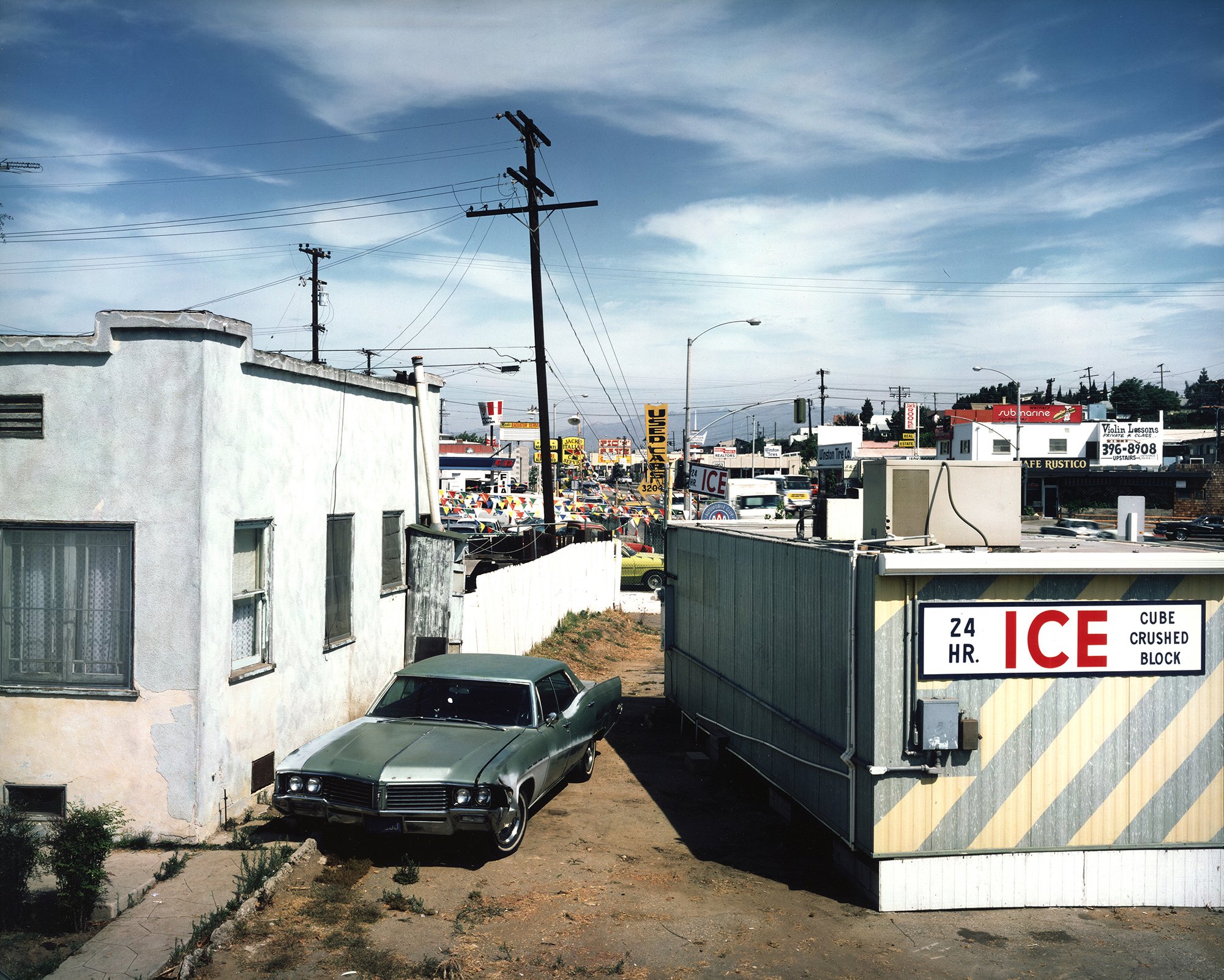 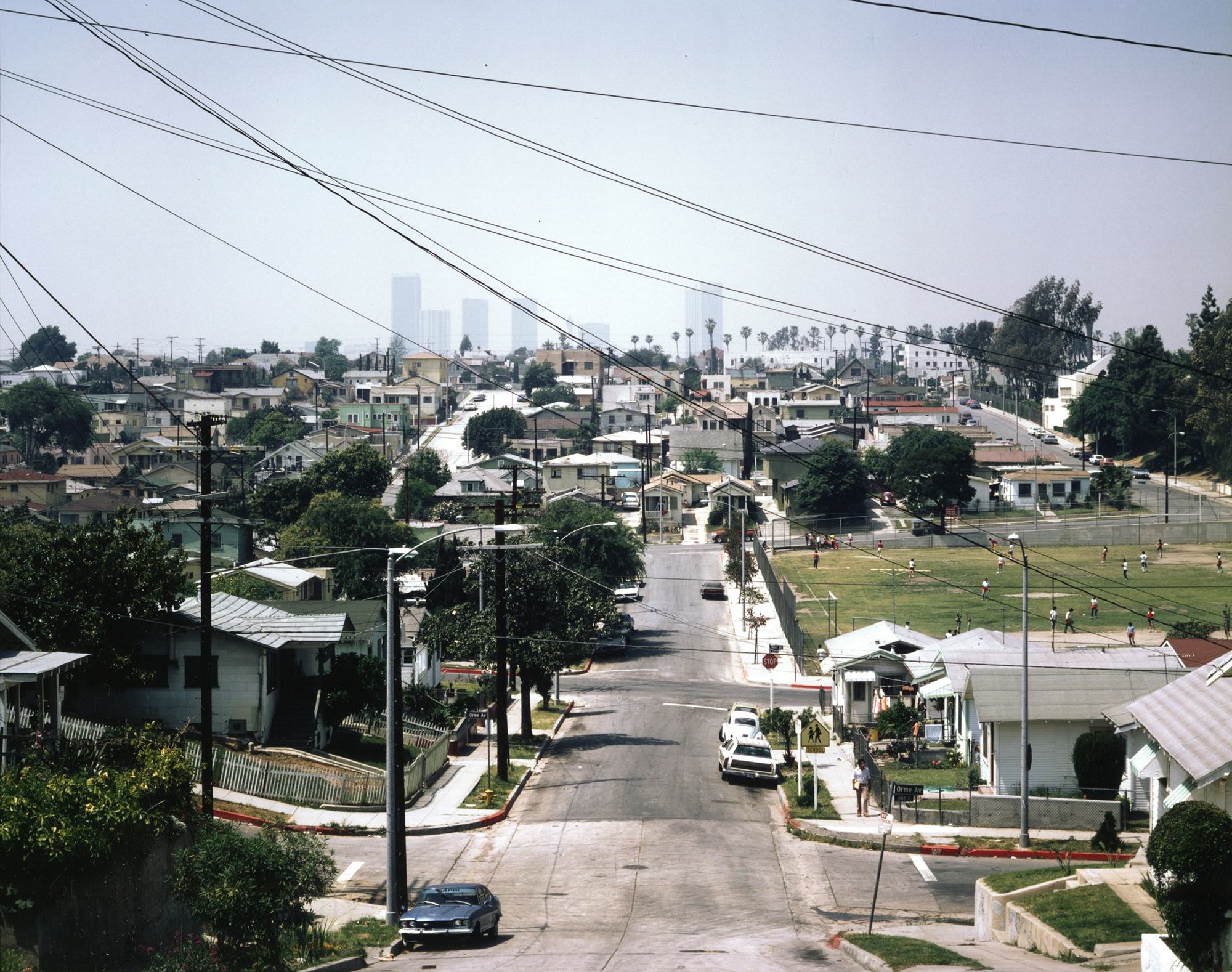 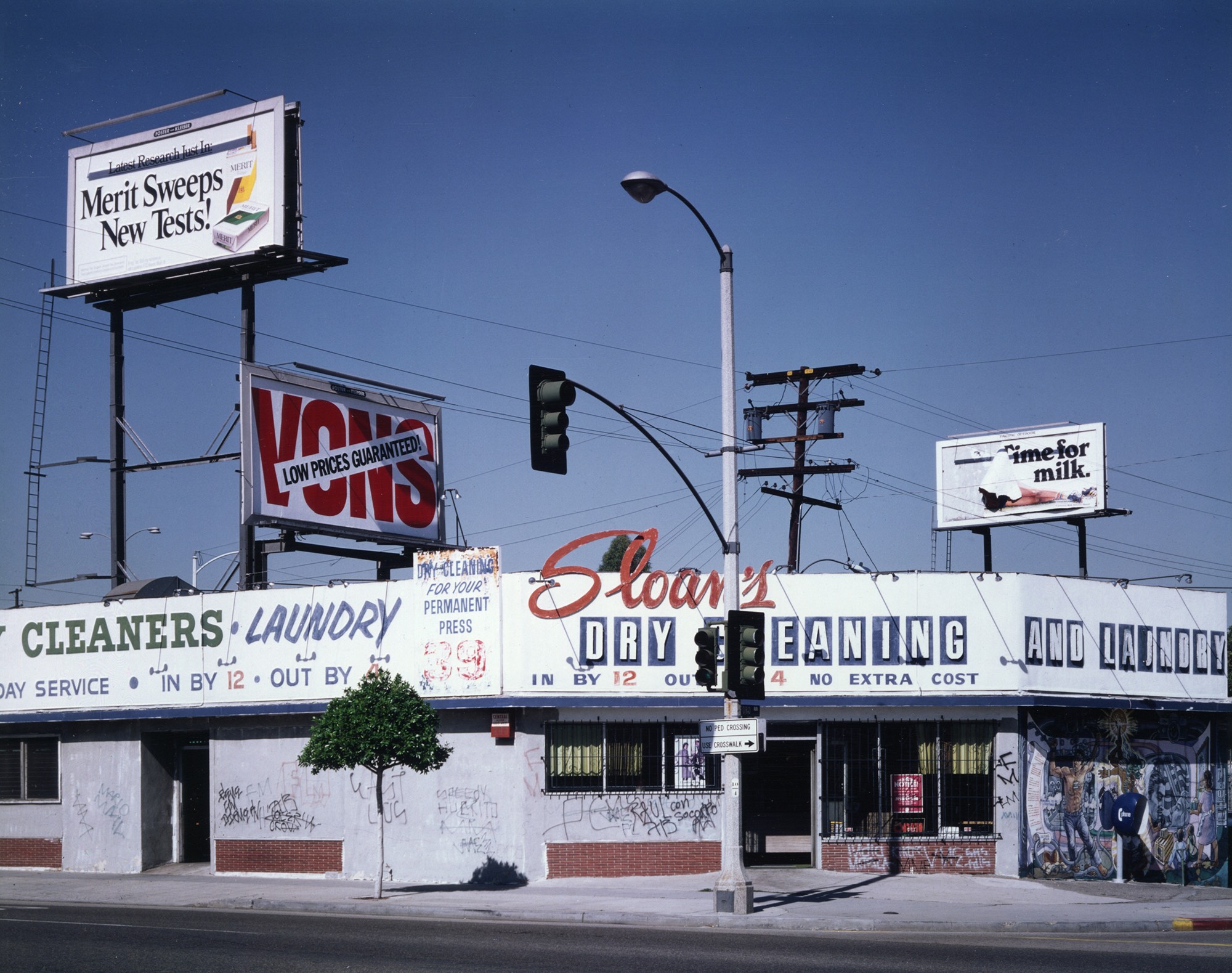 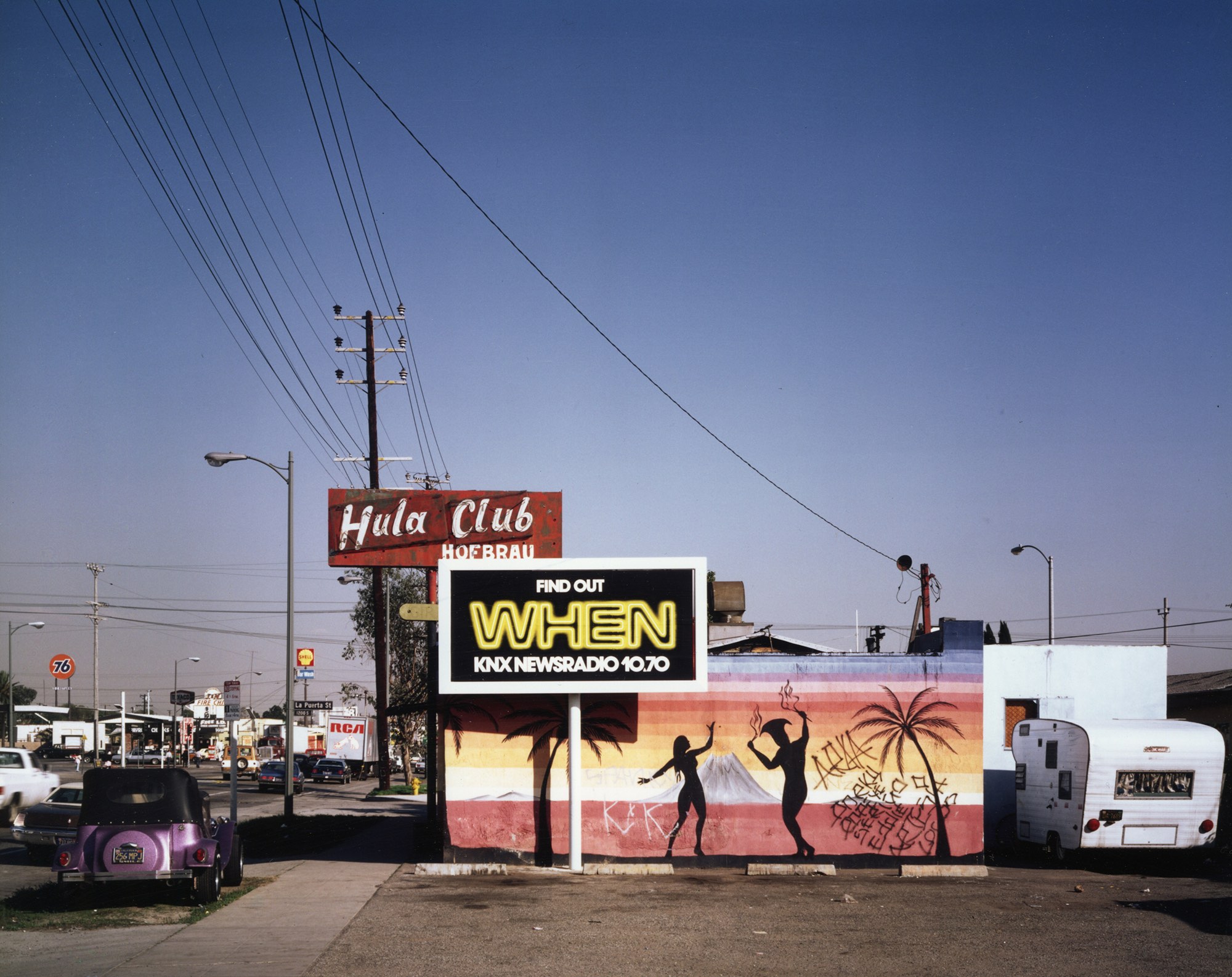 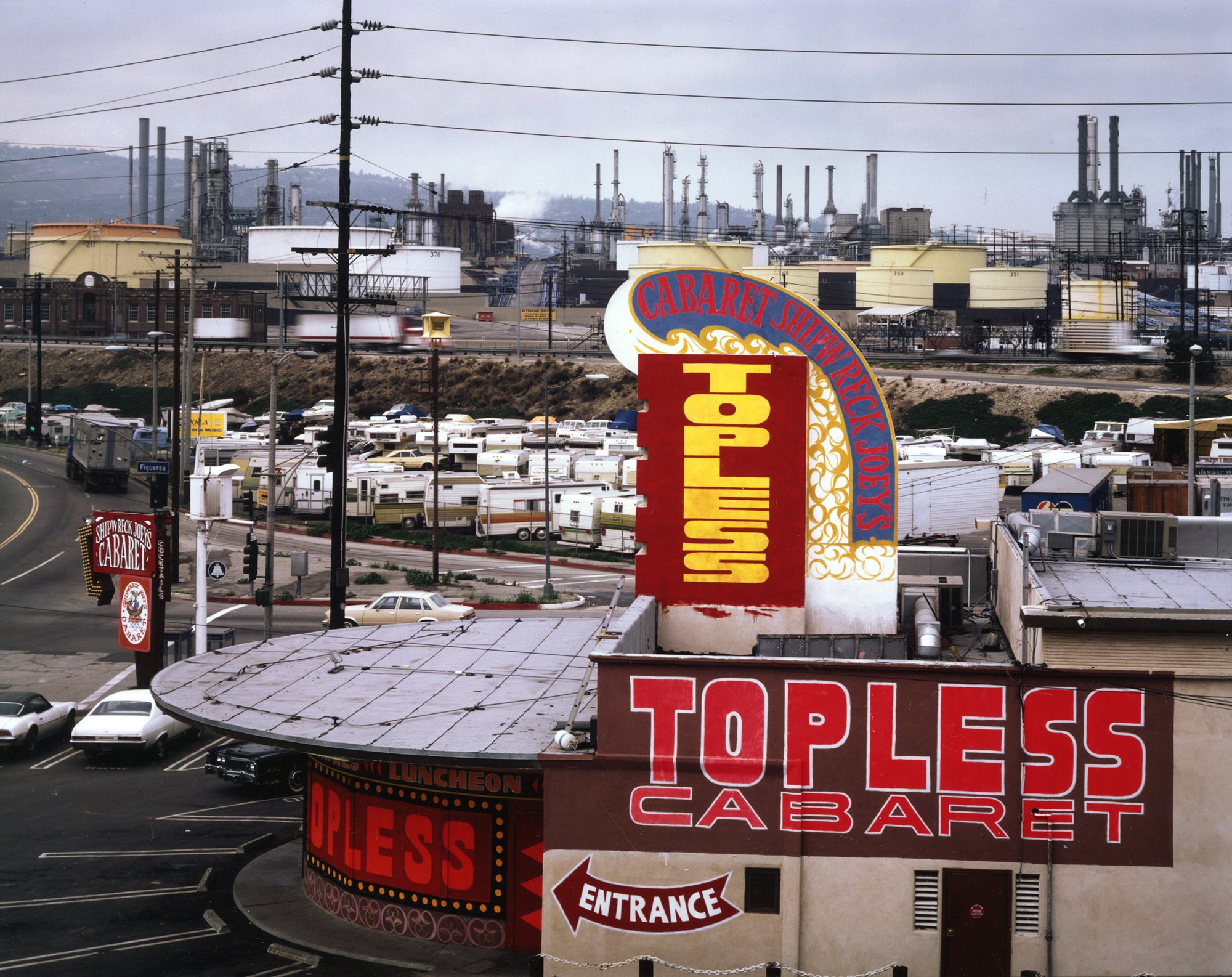 B Street at Figueroa, Wilmington, 1980 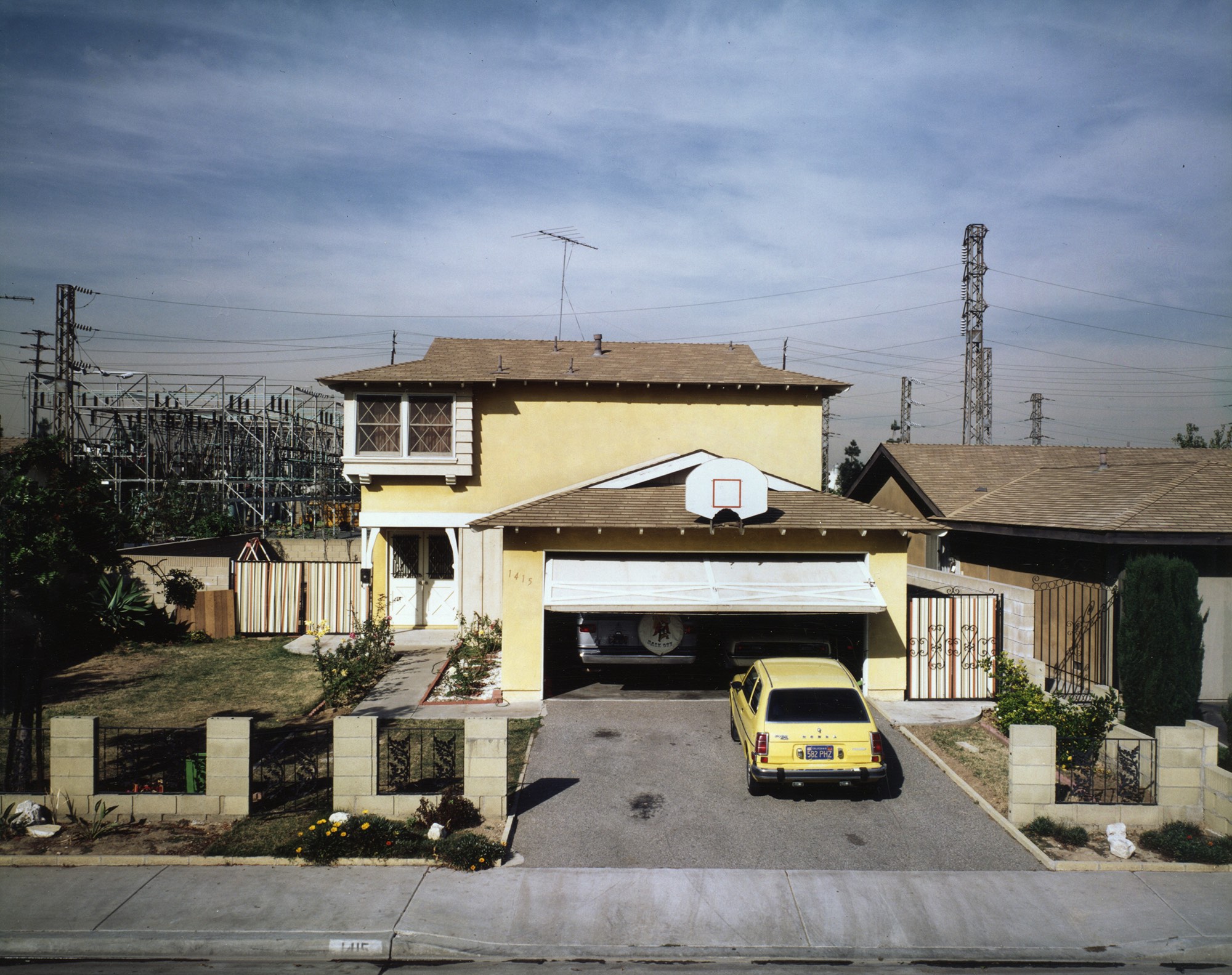 Linkedin
RELATED ARTICLES
OTHER ARTICLES
In the latest OFFF Dispatch, the enigmatic designer dives into his process, connecting the dots between his unique and varied creative output.
A new documentary explores the government’s efforts to quash the protest movements of the late ‘60s by any means necessary.
In our first OFFF Dispatch piece, the Arce Studio founder shares her tips on standing out from the crowd.
The government is scrapping the Human Rights Act in a move that will hit marginalised people hardest.
While protests over abortion rights rage in the US, access to abortion services is still almost nonexistent in parts of the UK.
Members of the collective share some of their reasons to run as part of #UnitedBySummits, a campaign that looks to uncover transformative power of the outdoors.