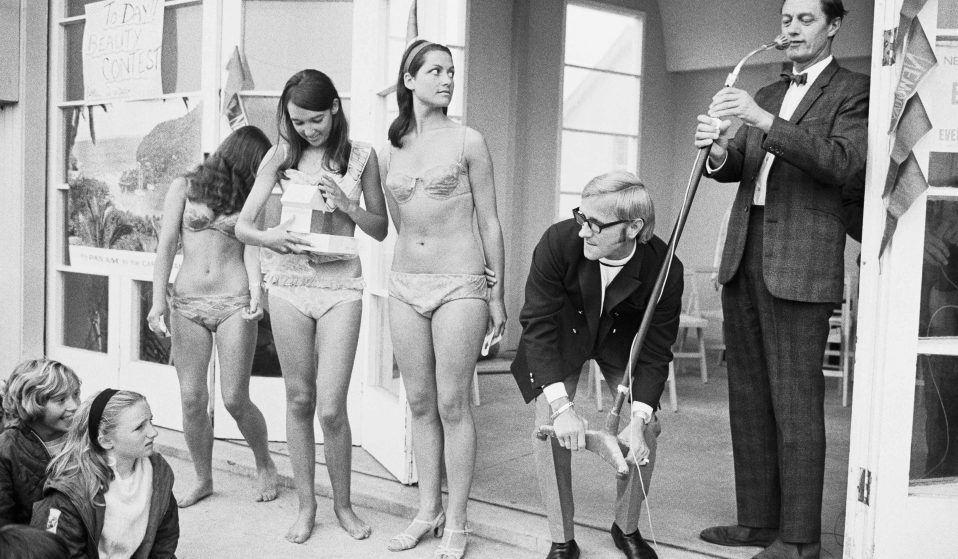 After honing his craft in New York, British photographer Tony Ray-Jones returned home to capture the changing face of the UK.

After honing his craft in New York, British photographer Tony Ray-Jones returned home to capture the changing face of the UK.

At the tender age of 19, British photographer Tony Ray-Jones arrived in America to study graphic design at the Yale University School of Art. The year was 1961, and it didn’t take long for him to pick up the camera and get to work. A year later he moved to New York to attend art director Alexey Brodovitch’s Design Lab, alongside street photographers like Joel Meyerowitz, who he befriended.

When Ray-Jones returned to Britain in 1965, the country was undergoing rapid change and becoming much more liberal. Fashion photographers like David Bailey, Terence Donovan, and Brian Duffy, as well as photojournalists Don McCullin and Philip Jones-Griffiths, dominated the media, inspiring Ray-Jones to carve out his own niche. He decided to do this by bringing New York street photography to the seaside of England.

“There was a fluidity and freedom to street photography in the US which was missing in British photography at this time,” says photographer Tom Groves. Along with Louis Little, head of production at the Martin Parr Foundation, he co-curated the new exhibition The English Seen by Tony Ray-Jones, which presents never-before-seen black and white works documenting the traditional English social scene between 1966-1969.

“English life was still well and truly steeped in tradition, which Ray-Jones was all too familiar with having experienced the complexities of the British class system throughout his childhood,” Groves says. 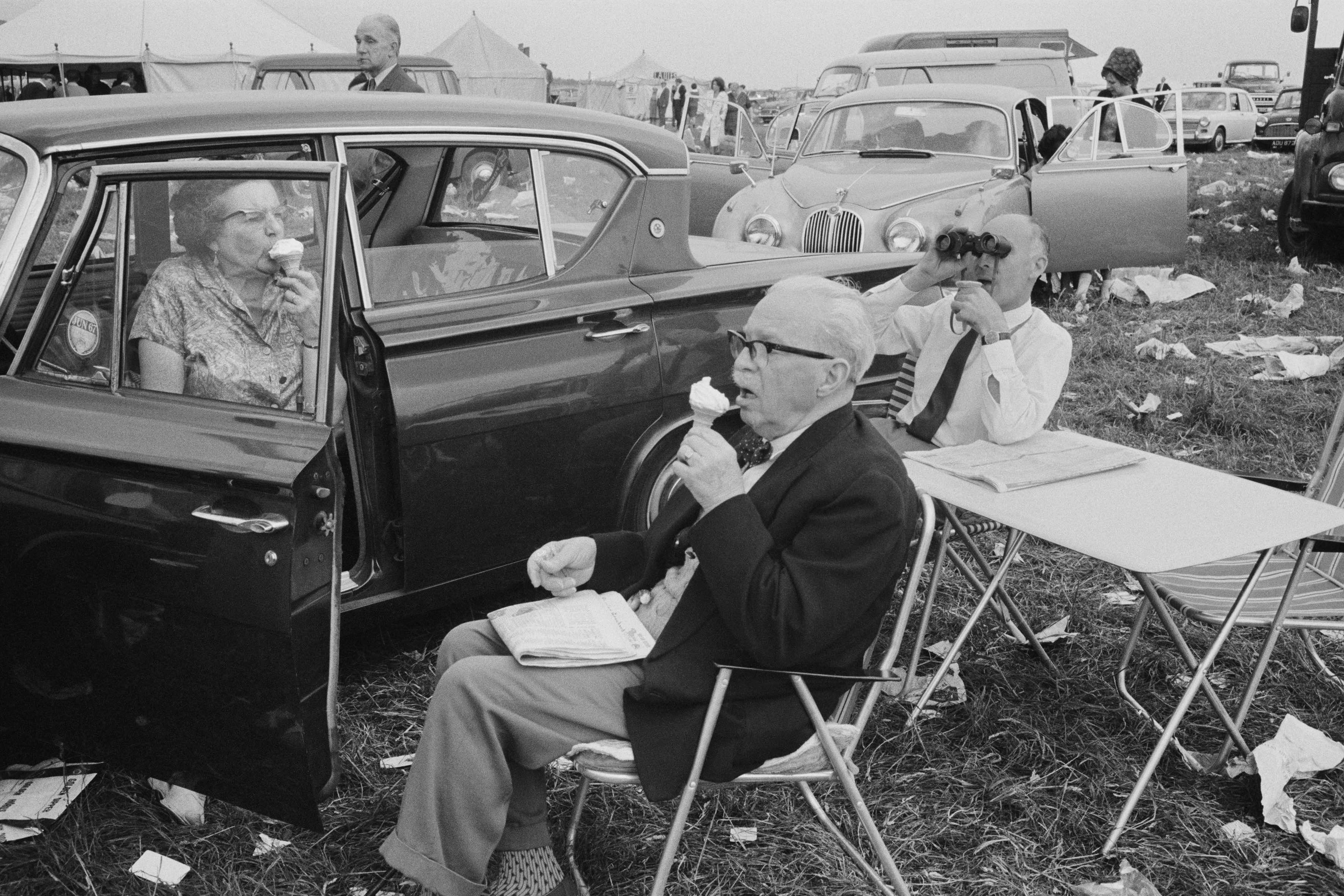 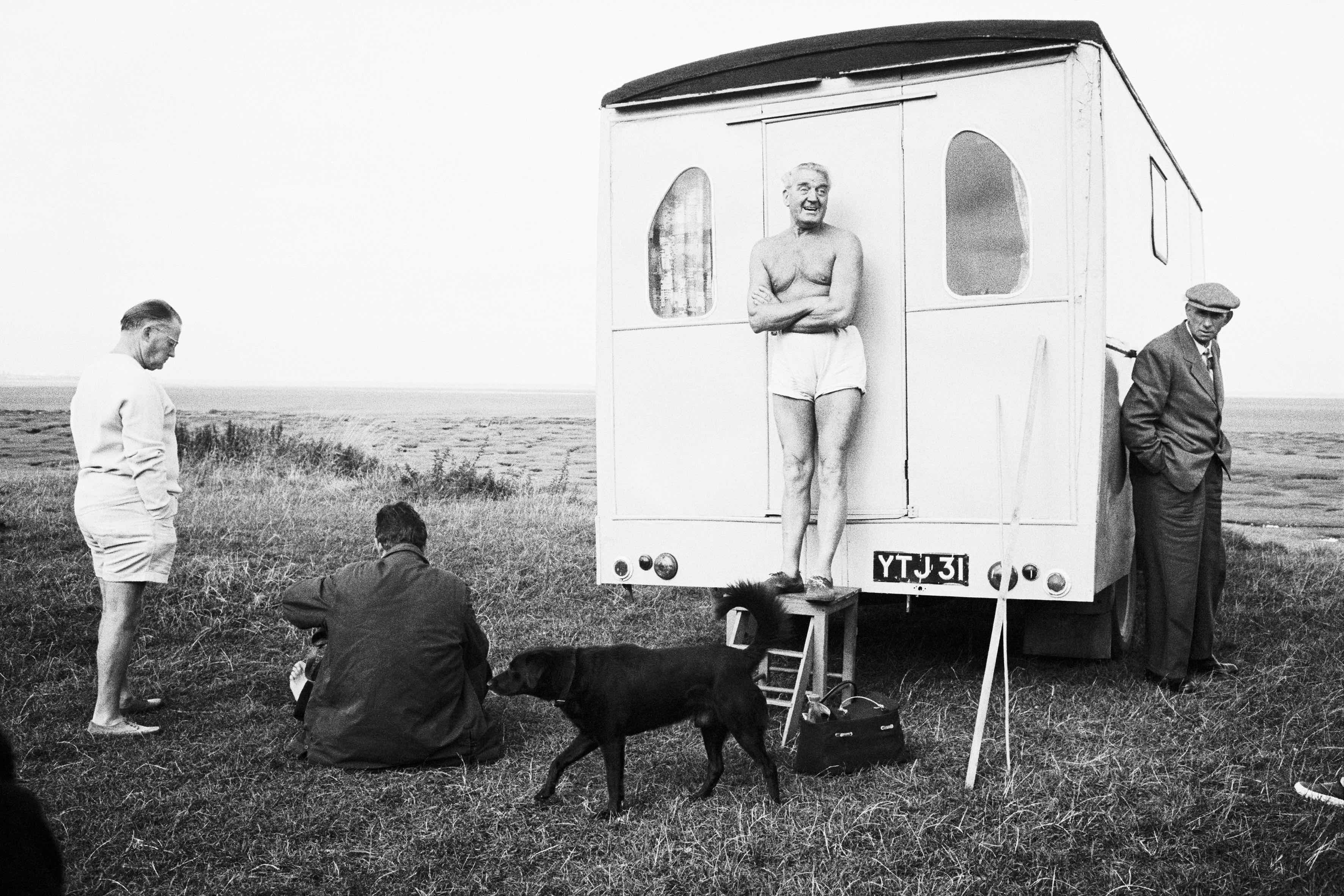 “When Ray-Jones returned to Britain, he re-invented a lot of what he had learned in the U.S., adding a wicked sense of humour in order to capture the eccentricities of the British. Part of is genius lay in his ability to recognise the potential of the English at play on the beach. His photographic ability lies in being able to render incredibly complex scenes of chaos into perfect sense.”

In Ray-Jones’s photographs, we are drawn into the quiet dramas of everyday life, observing the exchanges between people that rise and fall in the blink of an eye. Frozen in time, we witness exaggerated displays of English character, like stoicism, snobbery, eccentricity and gentleness – all rendered with Ray-Jones’s wicked wit.

Although Ray-Jones was motivated to document the long-standing social customs before they disappeared, many of the events he photographed, like the Chelsea Flower Show, Derby Day, Ascot, Glyndebourne and Henley Regatta continue on to this very day.

“Ray-Jones managed to capture the contrast between old and new during his very short career, by covering traditional events and contemporary life as it unfolded around him,” adds Little. “Perhaps the only thing that’s really changed is the way in which we go about enjoying these aspects of British life.” 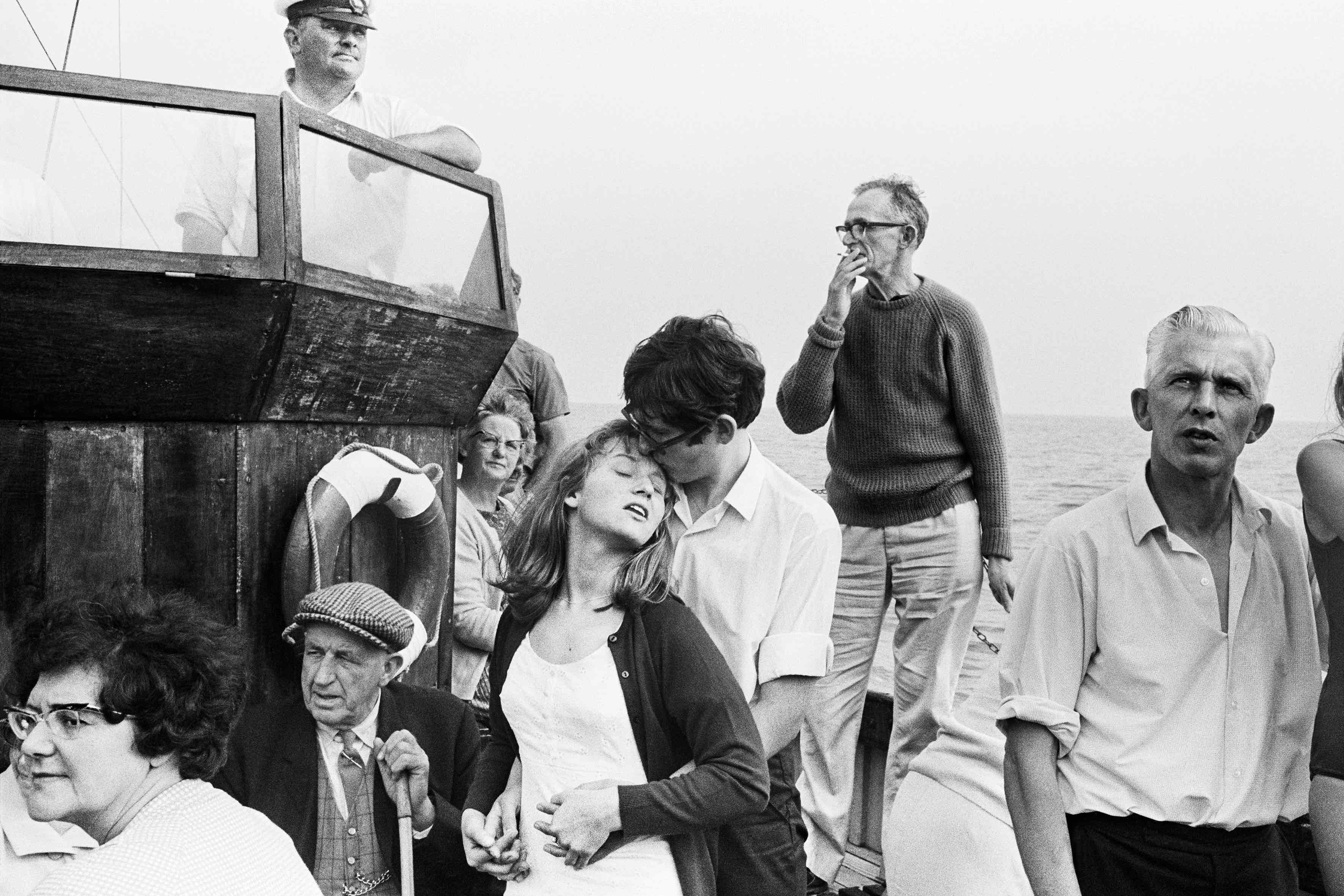 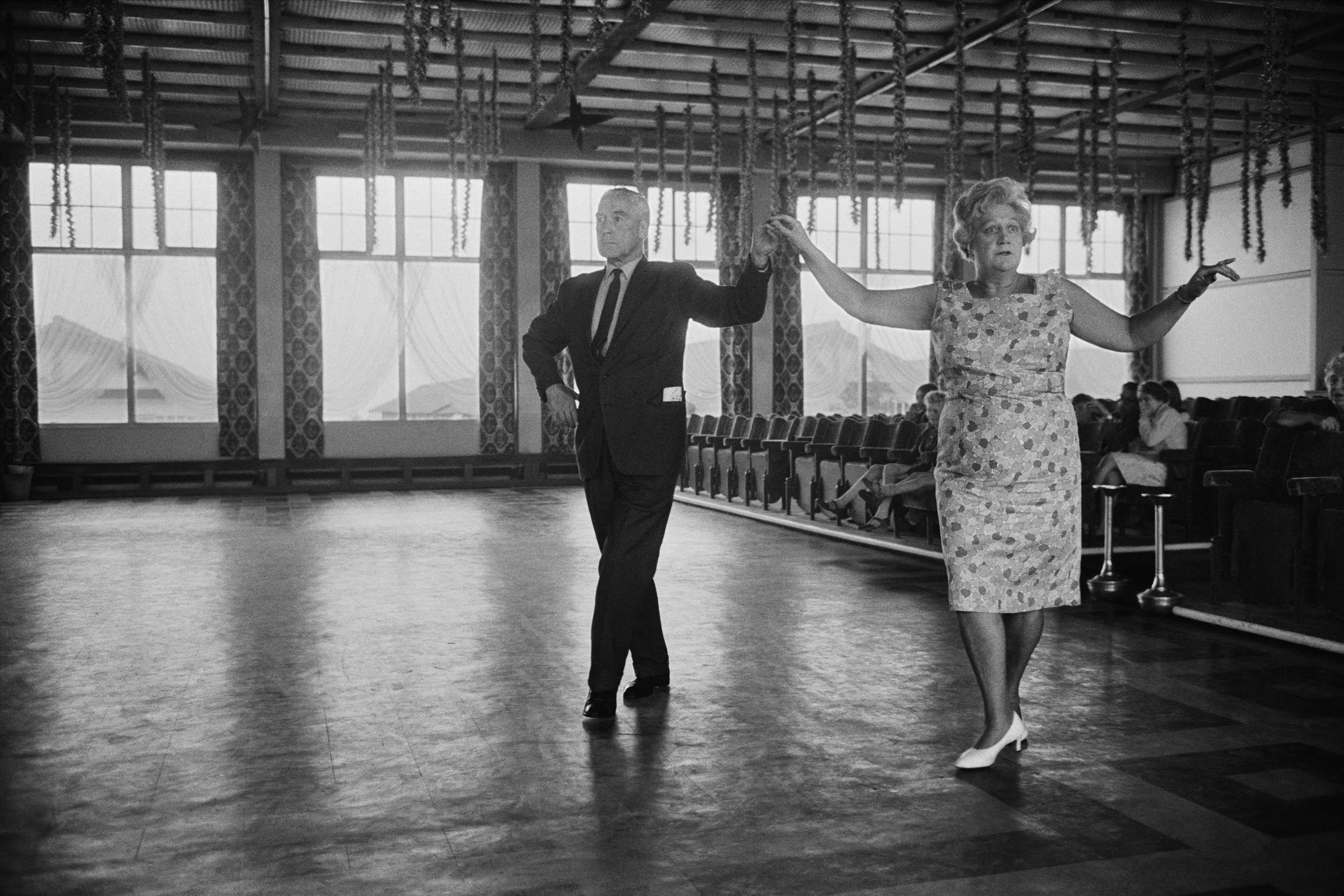 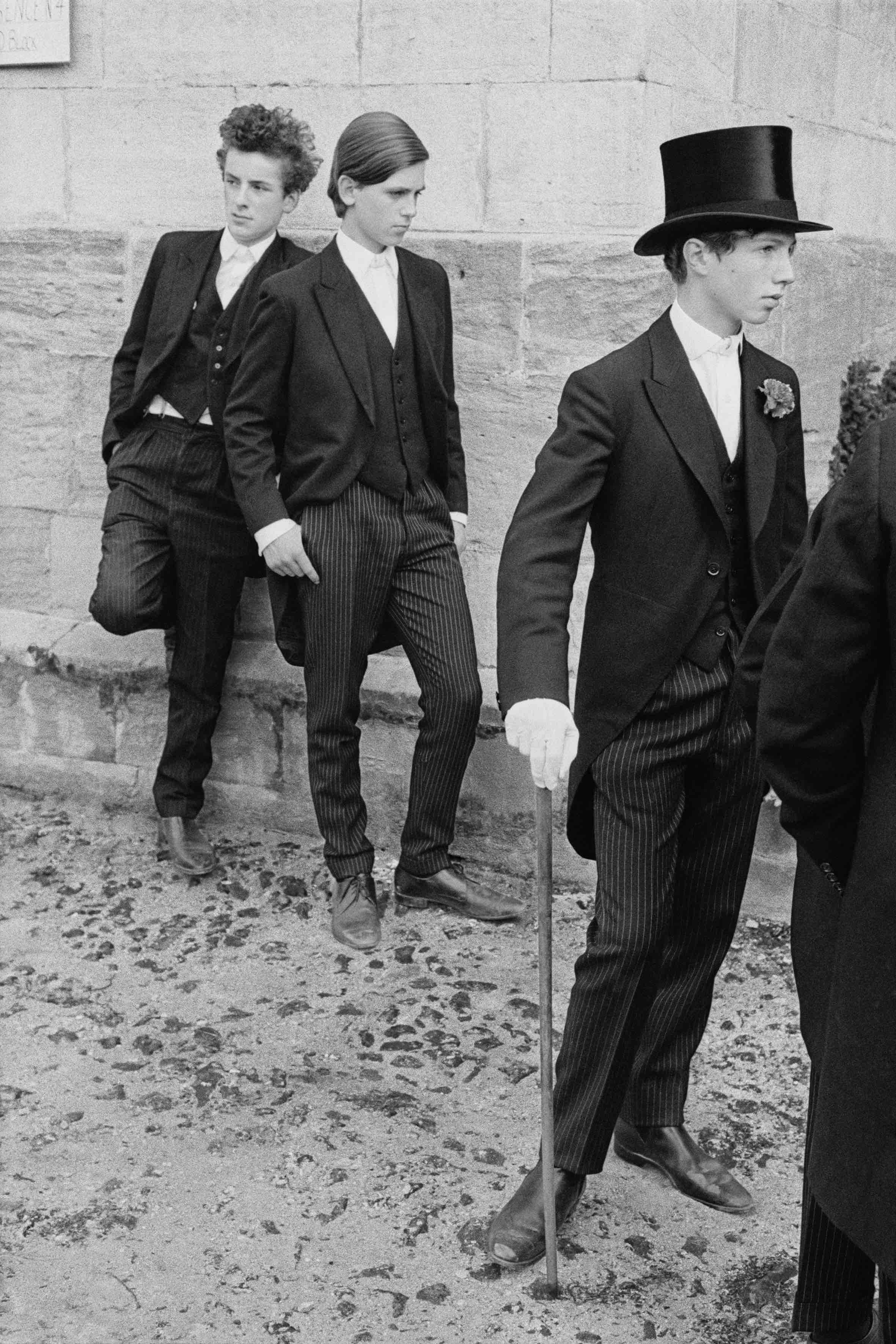 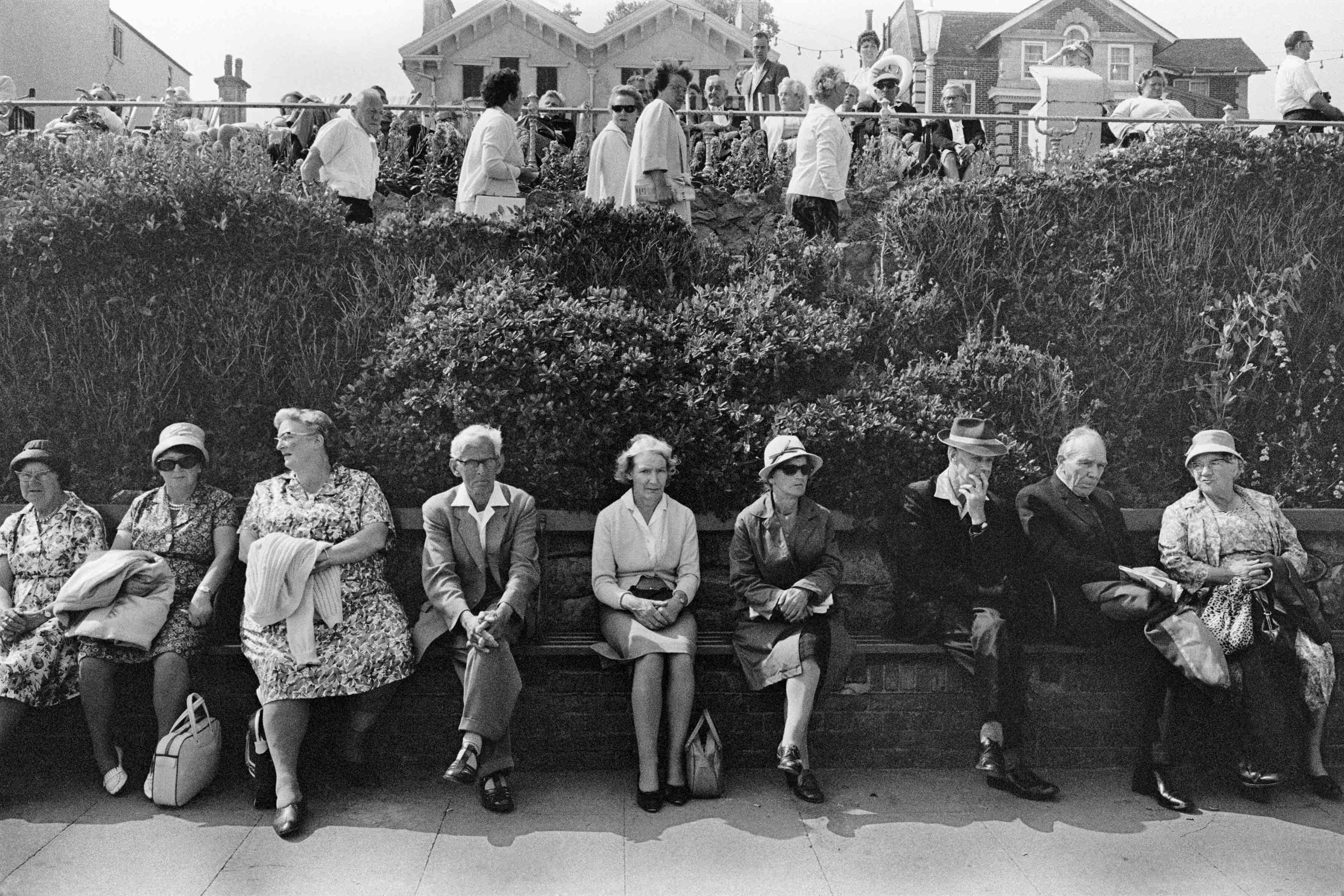 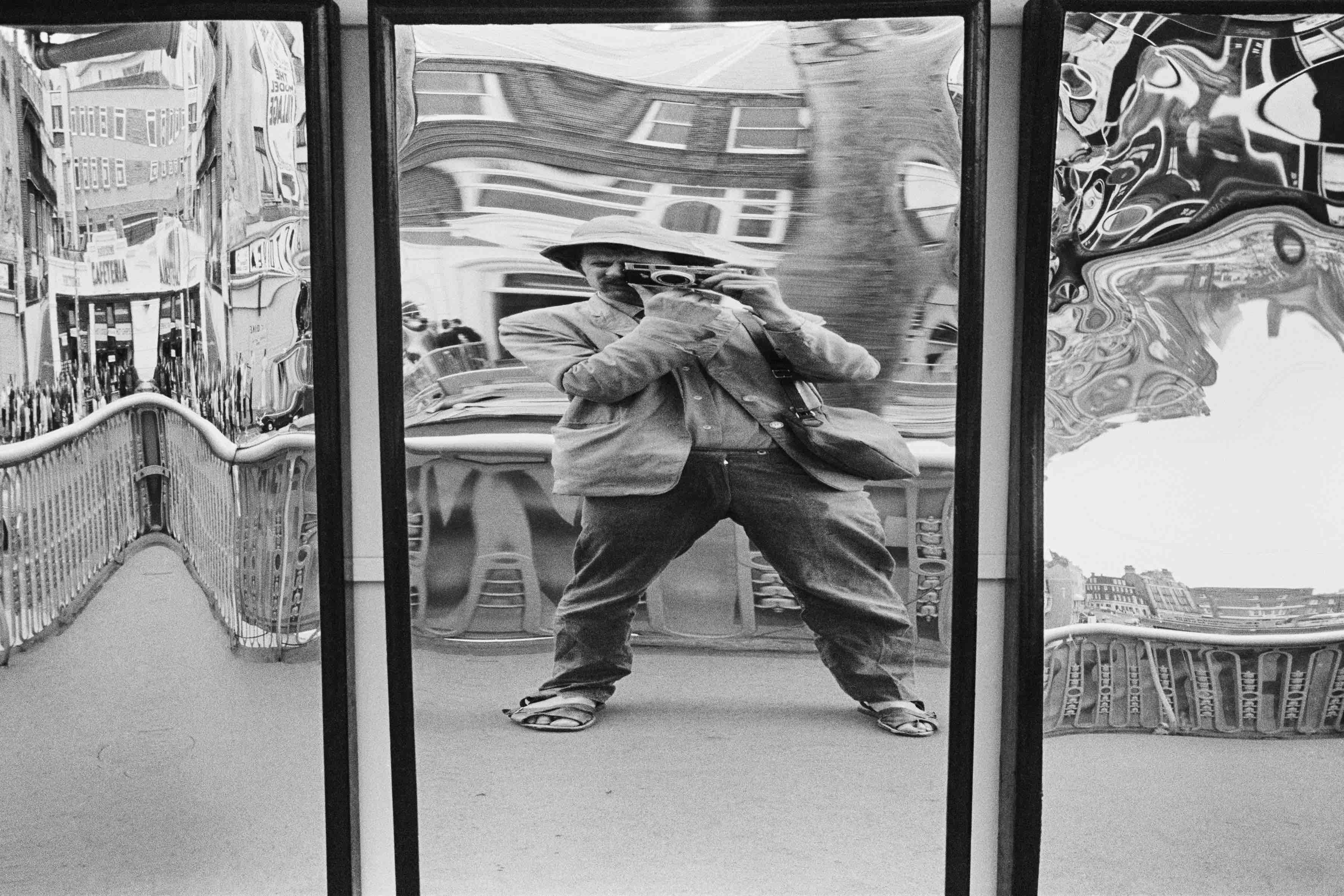 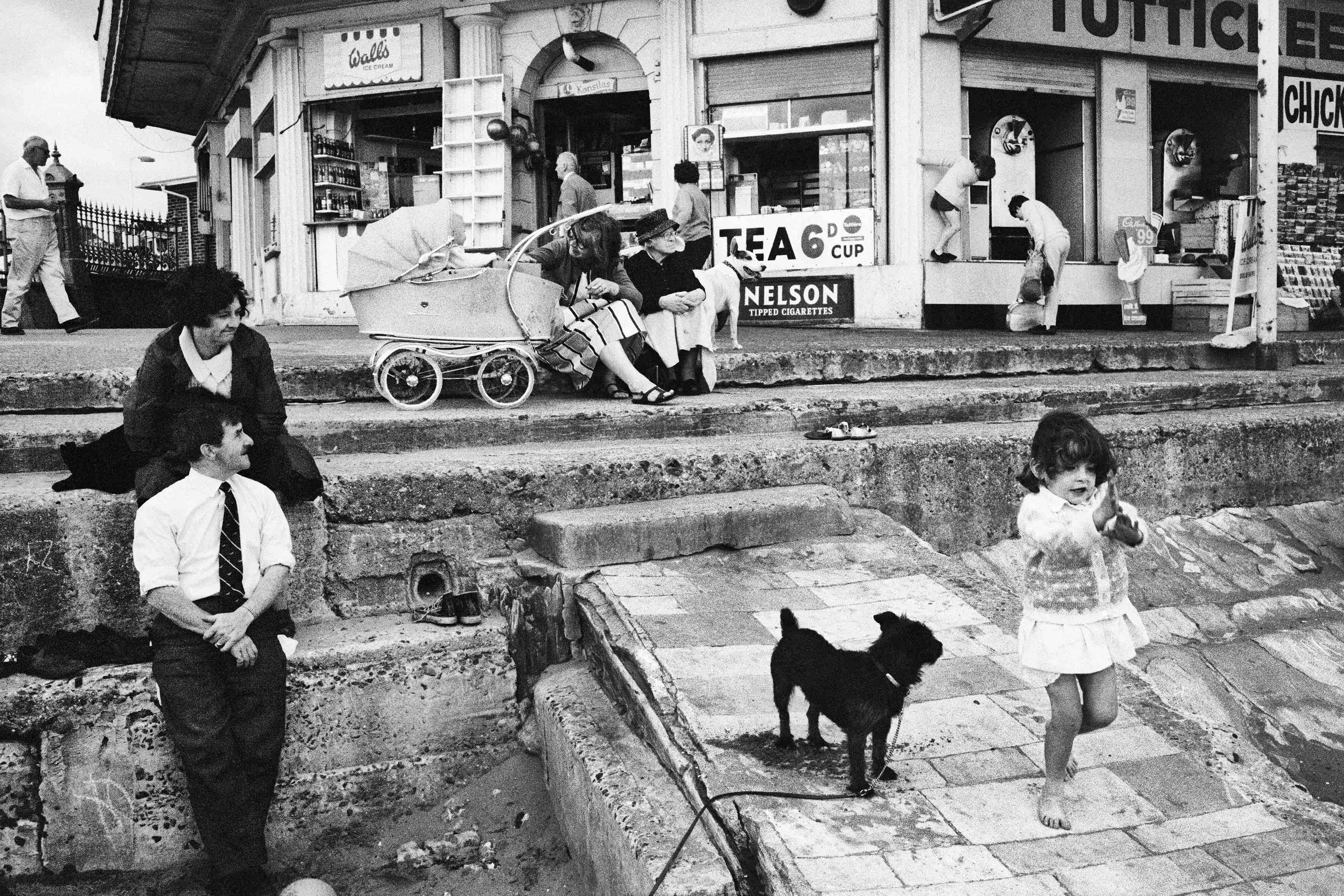 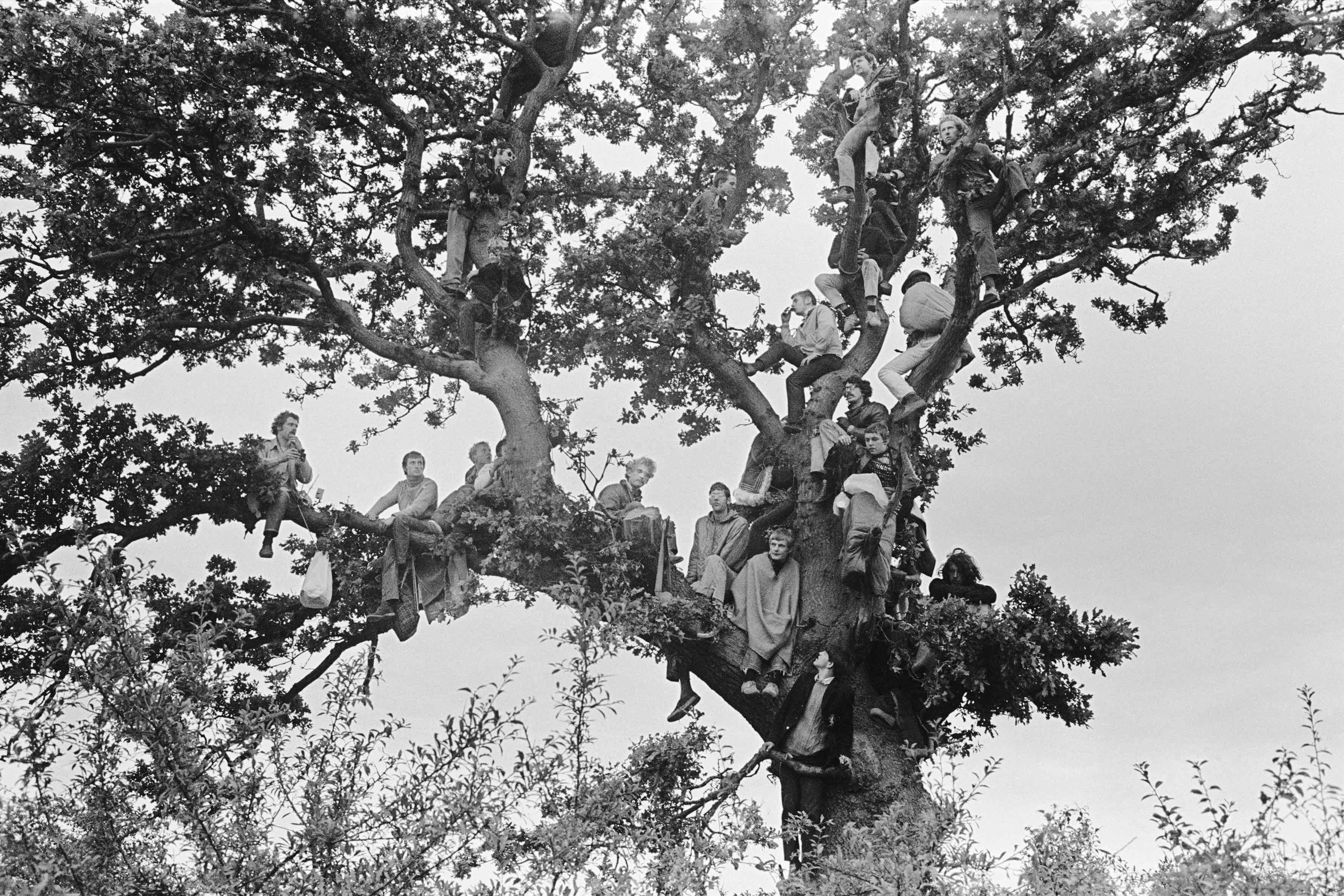 Linkedin
RELATED ARTICLES
OTHER ARTICLES
The photographer reflects on a decade which saw the rise of MTV and the flourishing of new genres.
Photographer Ira Lapu documents the lives of ordinary Ukrainians living amid a brutal conflict.
With the singer’s tour in full swing, we sat down the musical production company who made the electrifying show possible.
The Egyptian government are continuing the repressive mistreatment of environmental campaigners.
After a devastating fire, creatives in the city are coming together to call for more affordable workspaces.
The campaigning charity are on a mission to increase inclusion, participation and representation of Black people in trail running.