Art & Culture / Photography / A visual history of activism in the North 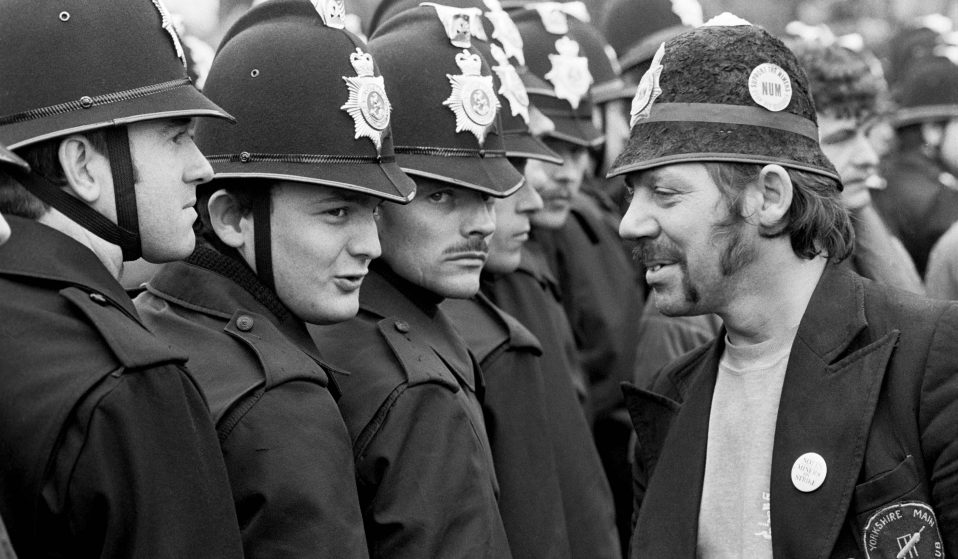 In his stark black and white images, photographer Martin Jenkinson captures the spirit, desperation and empowerment of protest.

In his stark black and white images, photographer Martin Jenkinson captures the spirit, desperation and empowerment of protest.

The key to understanding Martin Jenkinson’s photography practice is this: “He wasn’t just doing it for a news story.”

This statement, from his daughter Justine Jenkinson, might seem like an unusual one considering the fact he was a photojournalist, but he was as much protestor as he was a photographer. He stood shoulder to shoulder with the Sheffield steelworkers that he had been made redundant with in 1979. And he was as much campaigner as he was documenter when he marched on the picket line with the miners at Orgreave about to suffer the same fate as the steelworkers.

Jenkinson understood what he was taking photos of; he knew what it was like to have your livelihood ripped away; he understood that feeling of desperation and empowerment when raising a placard above your head. “It wasn’t like my dad was parachuted in to take photos of these events, he was there anyway,” Justine says. And you can tell. He finds minute details and faces – the characteristics that define the individuals in the midst of the protest. In one photograph shot from behind a row of police helmets, a young woman looks wearily into Jenkinson’s camera: she seems on the verge of tears and her exhaustion tells the story of a battle not yet won. 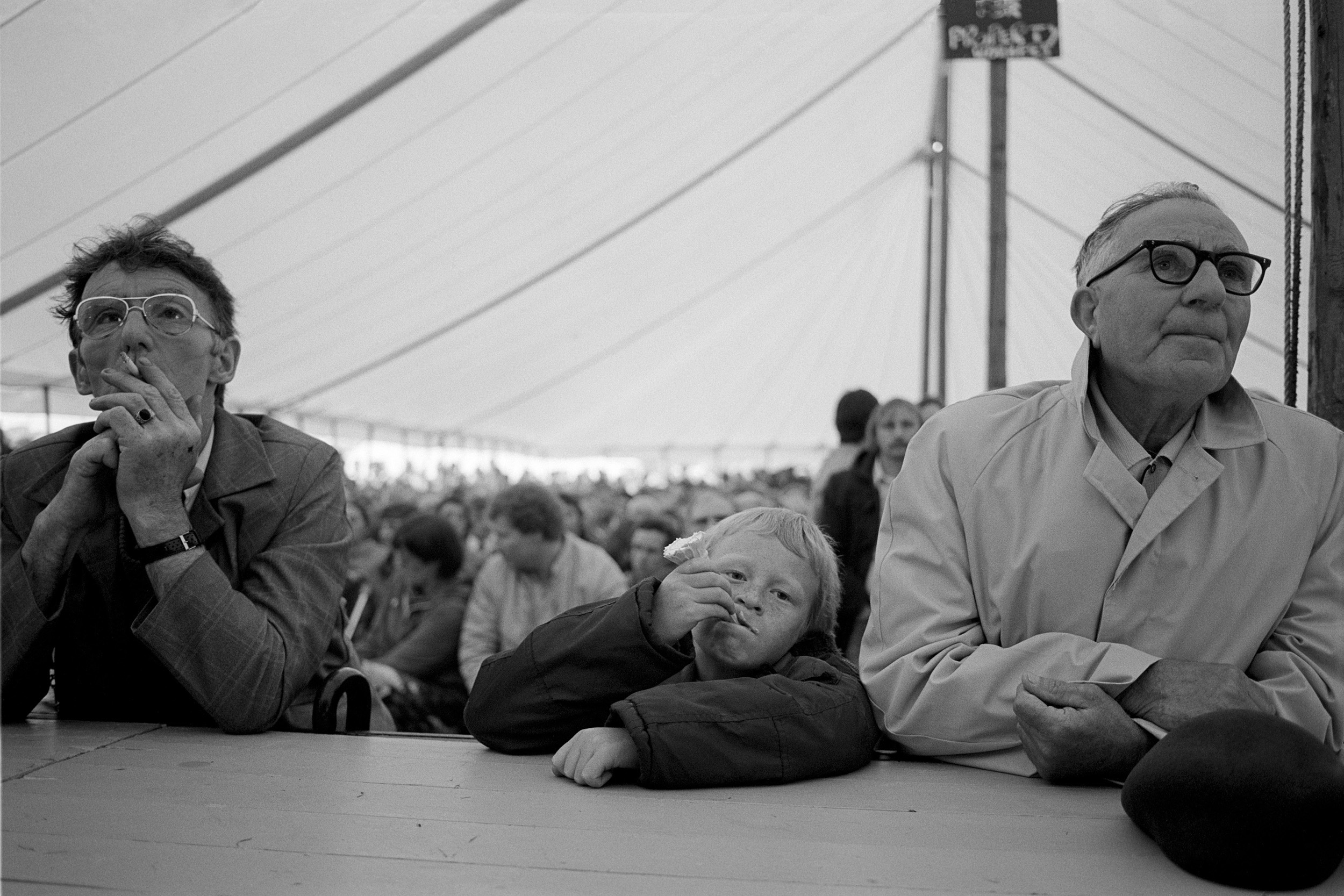 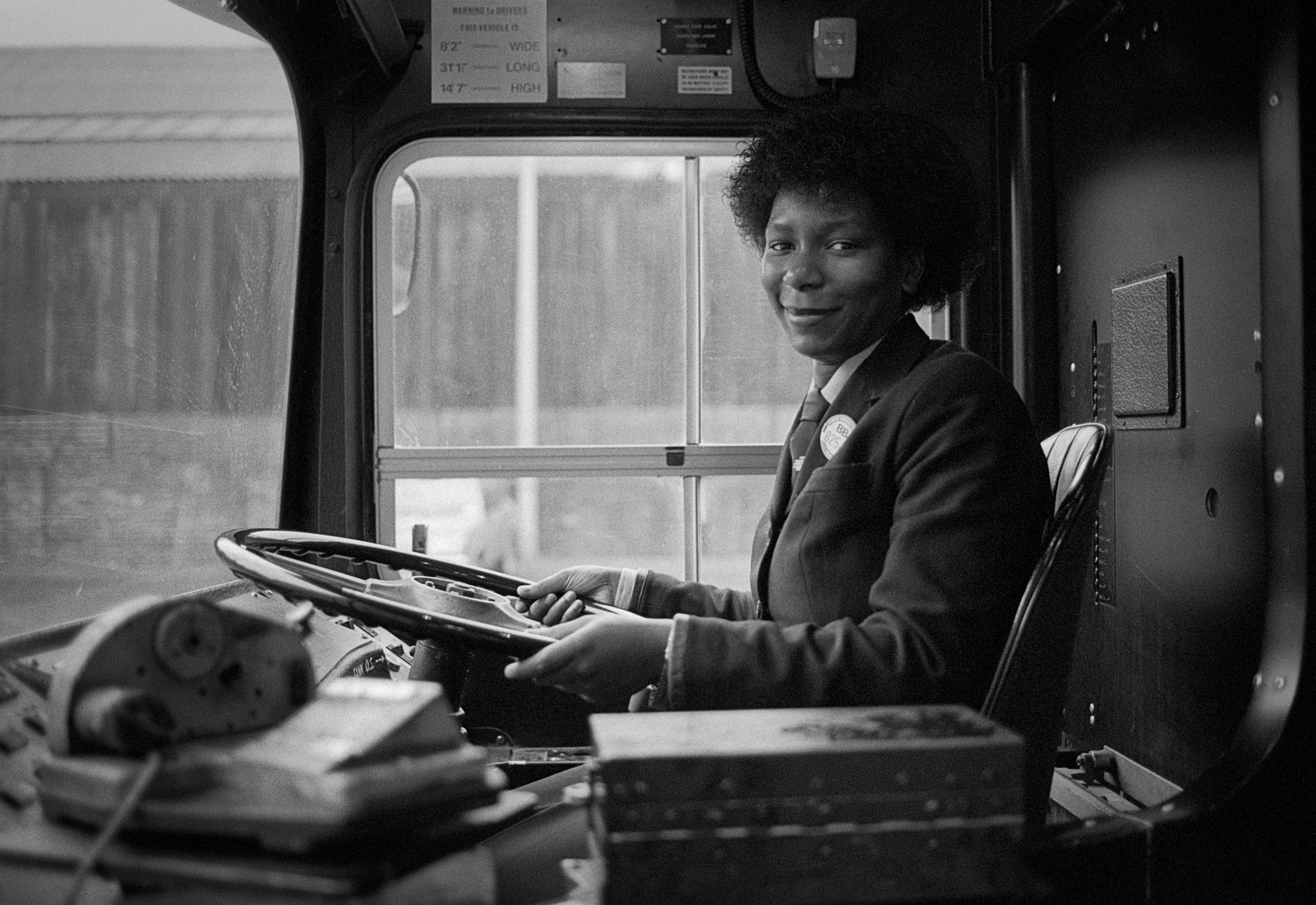 It’s this humanity that Justine appreciates most in her dad’s work. Now the manager of Jenkinson’s extensive archive since he passed away in 2012, Justine is very well acquainted with her dad’s thousands of images. She still has a favourite though. “I like the style of a photo taken at a miners’ gala in Doncaster in 1982. There are two old men and a child waiting for the speeches, one of the old men is smoking and the child has an ice cream. What I love about it is that although it was a commissioned job for the NUM, he still found a bit of humour. It shows that he had a real interest in people. To me, that is really typical of my dad.” 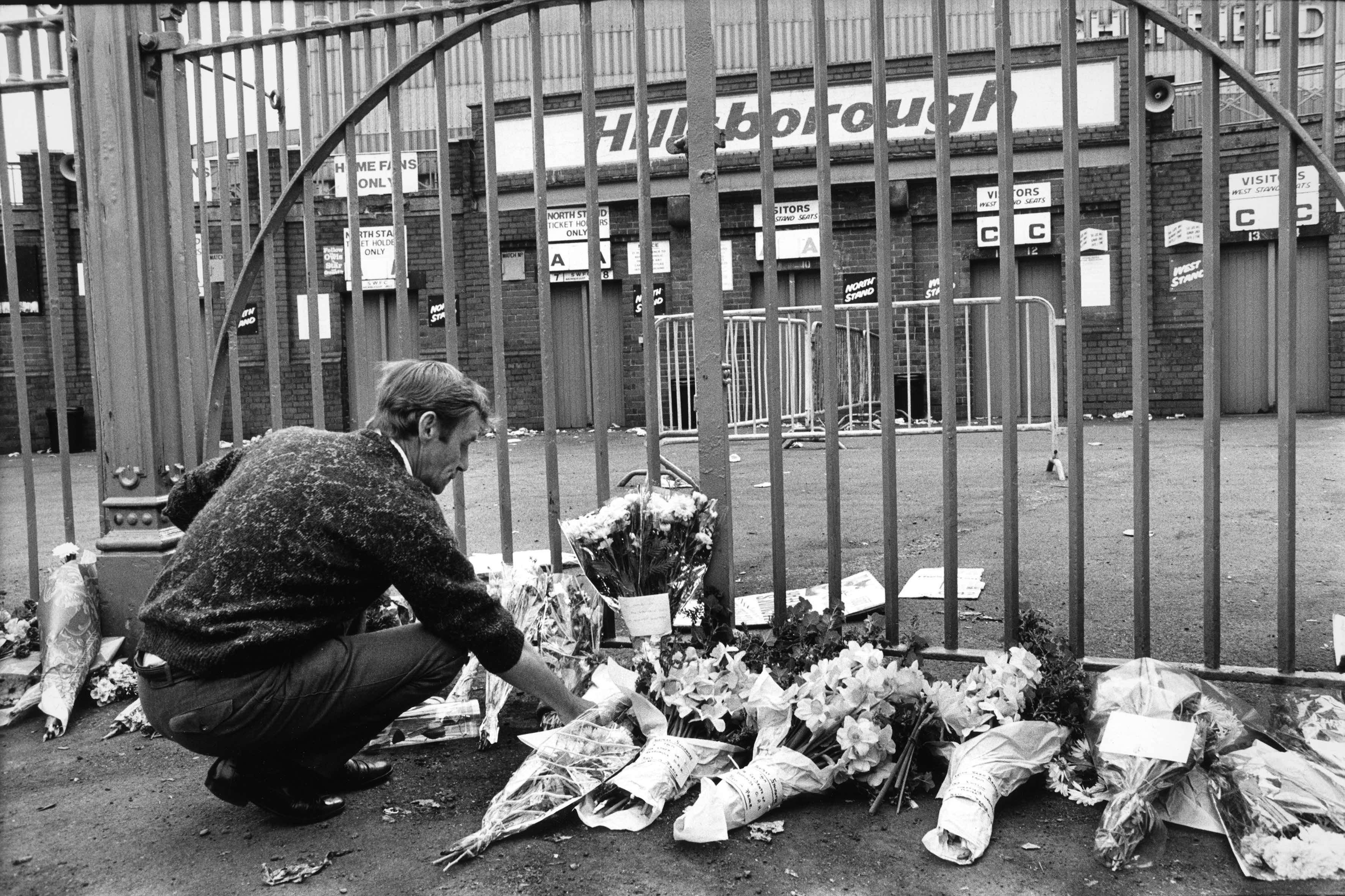 A football supporter places a wreath outside the Hillsborough Stadium on the day after 96 football fans were killed at the start of the FA Cup semi- final between Liverpool and Nottingham Forrest, 15/04/1989 © Martin Jenkinson Photo Library

In his quest to find the people, Jenkinson inevitably uncovered moments of real despair. He was at Sheffield Wednesday’s football ground in 1989 during the Hillsborough disaster when 96 football fans were crushed to death. On that particular day, he wasn’t working but Justine notes: “he said he probably couldn’t have taken those photos because it really affected him.” Jenkinson returned to the ground the next day to capture people laying flowers. Stood a little way back, he does not disturb the mourners, but frames perfectly the delicacy of individuals bending down to mark the spot where their loved ones were lost. 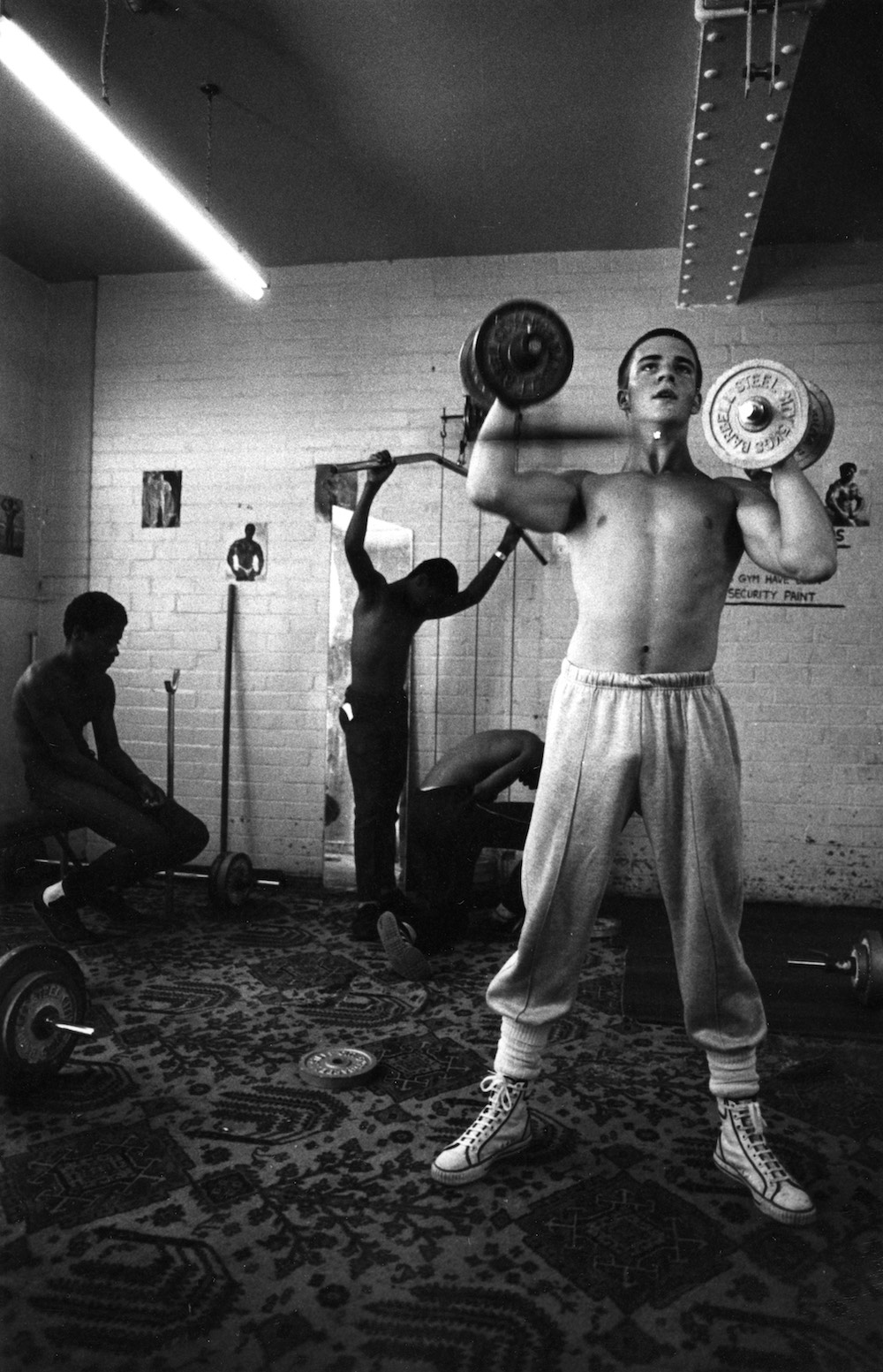 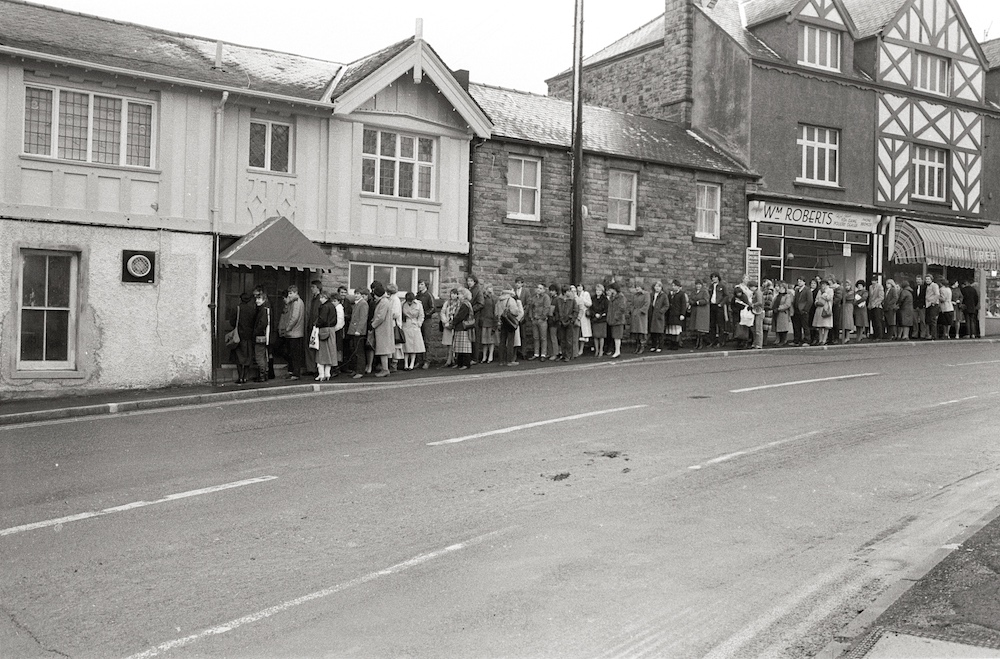 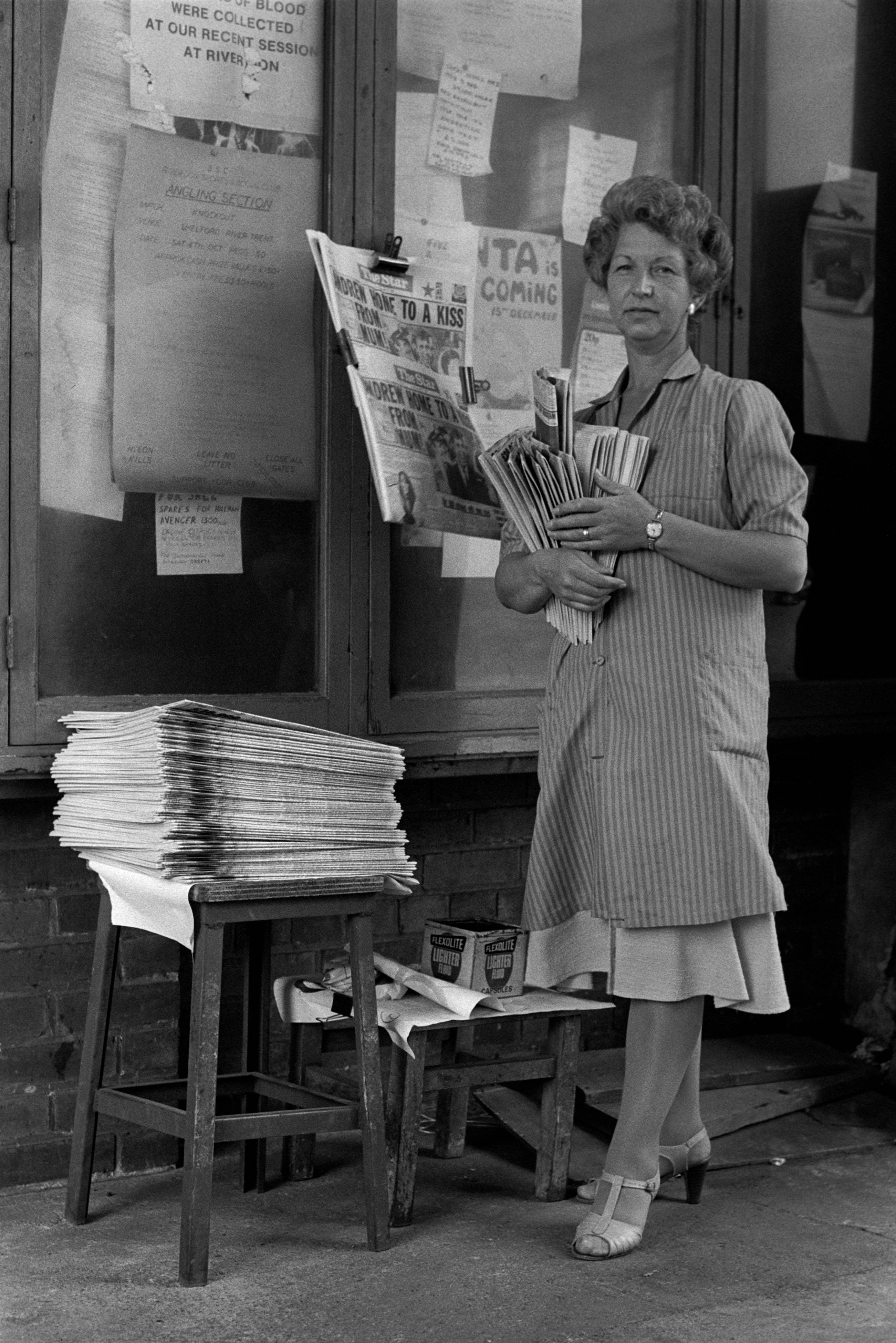 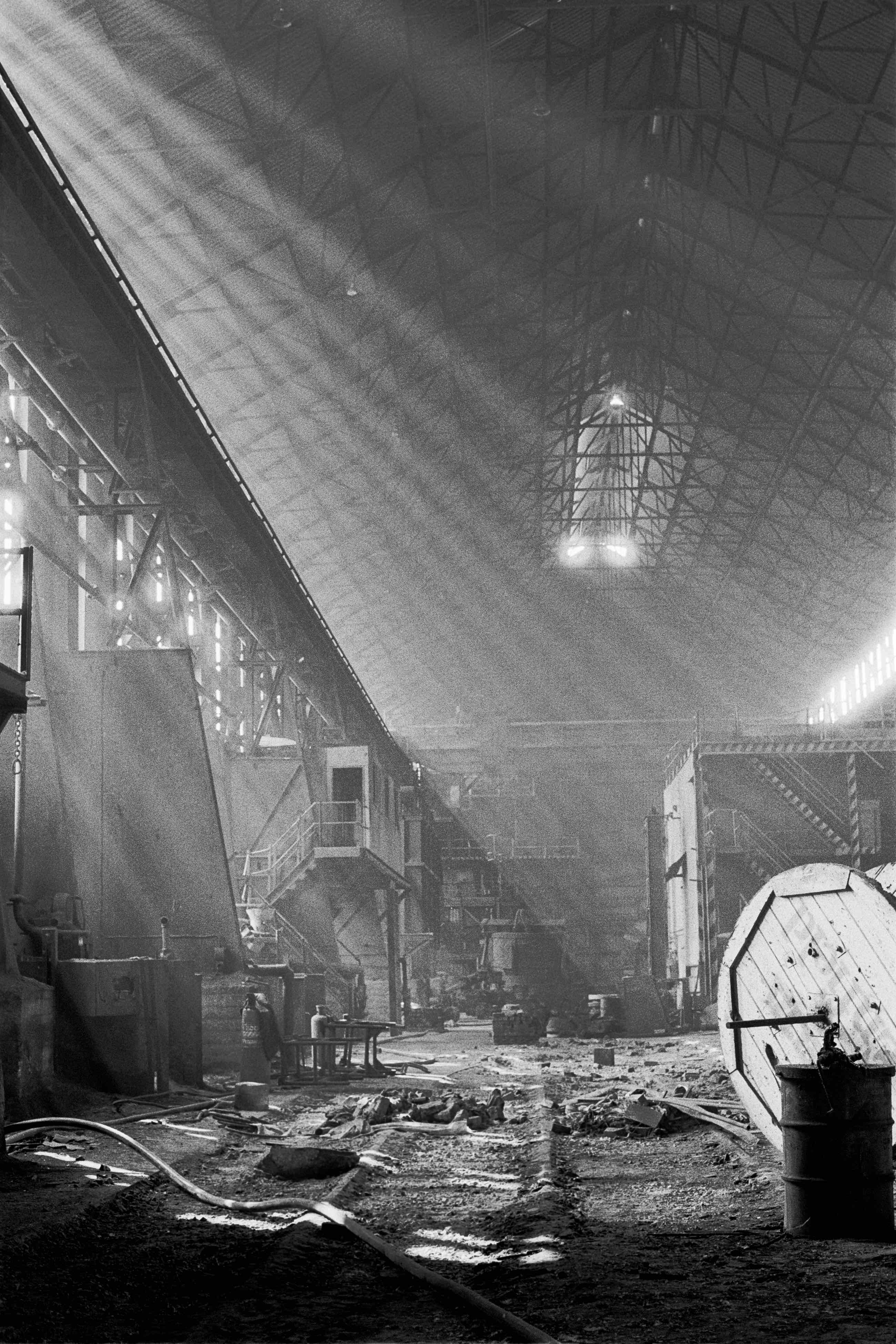 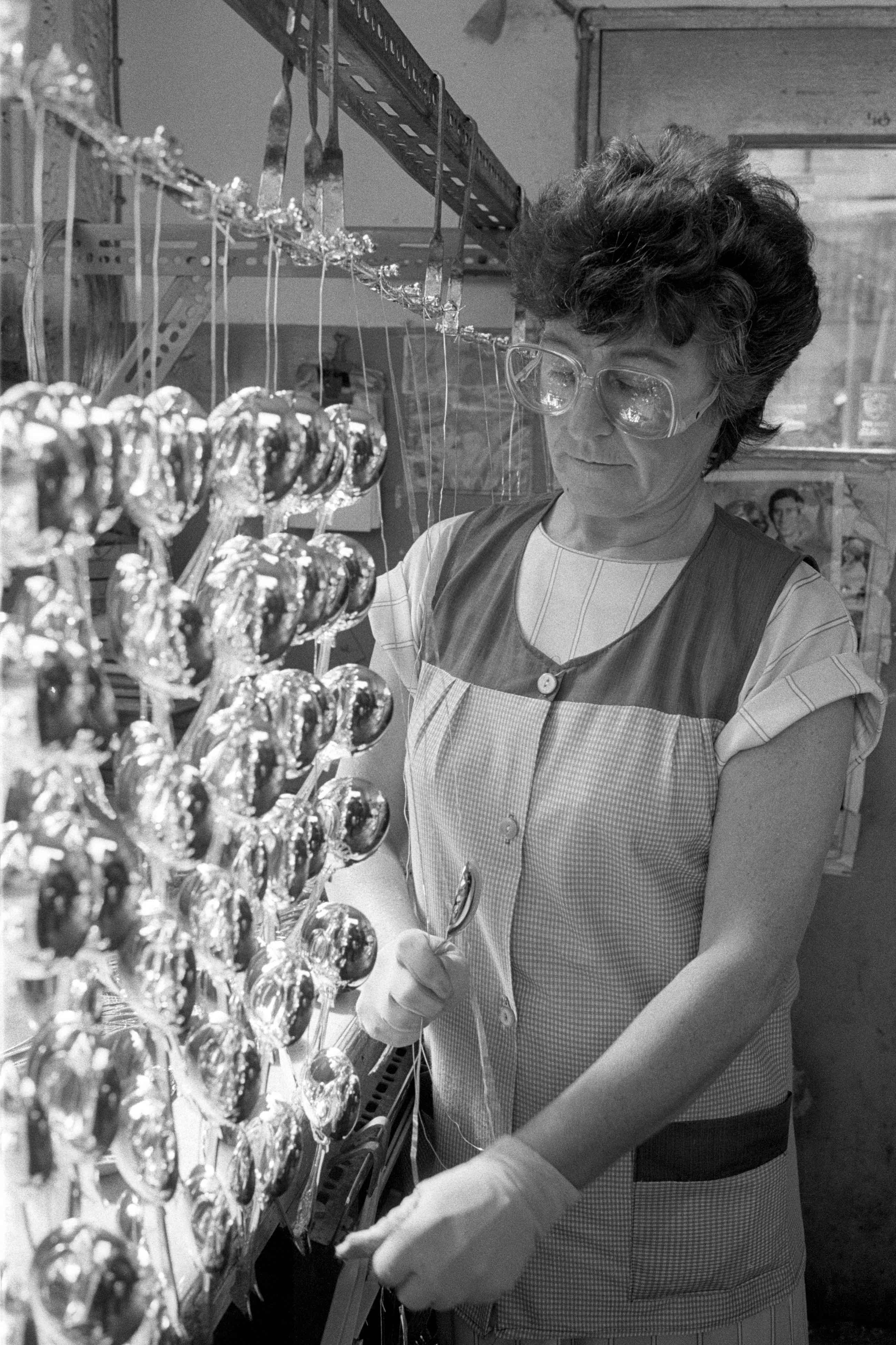 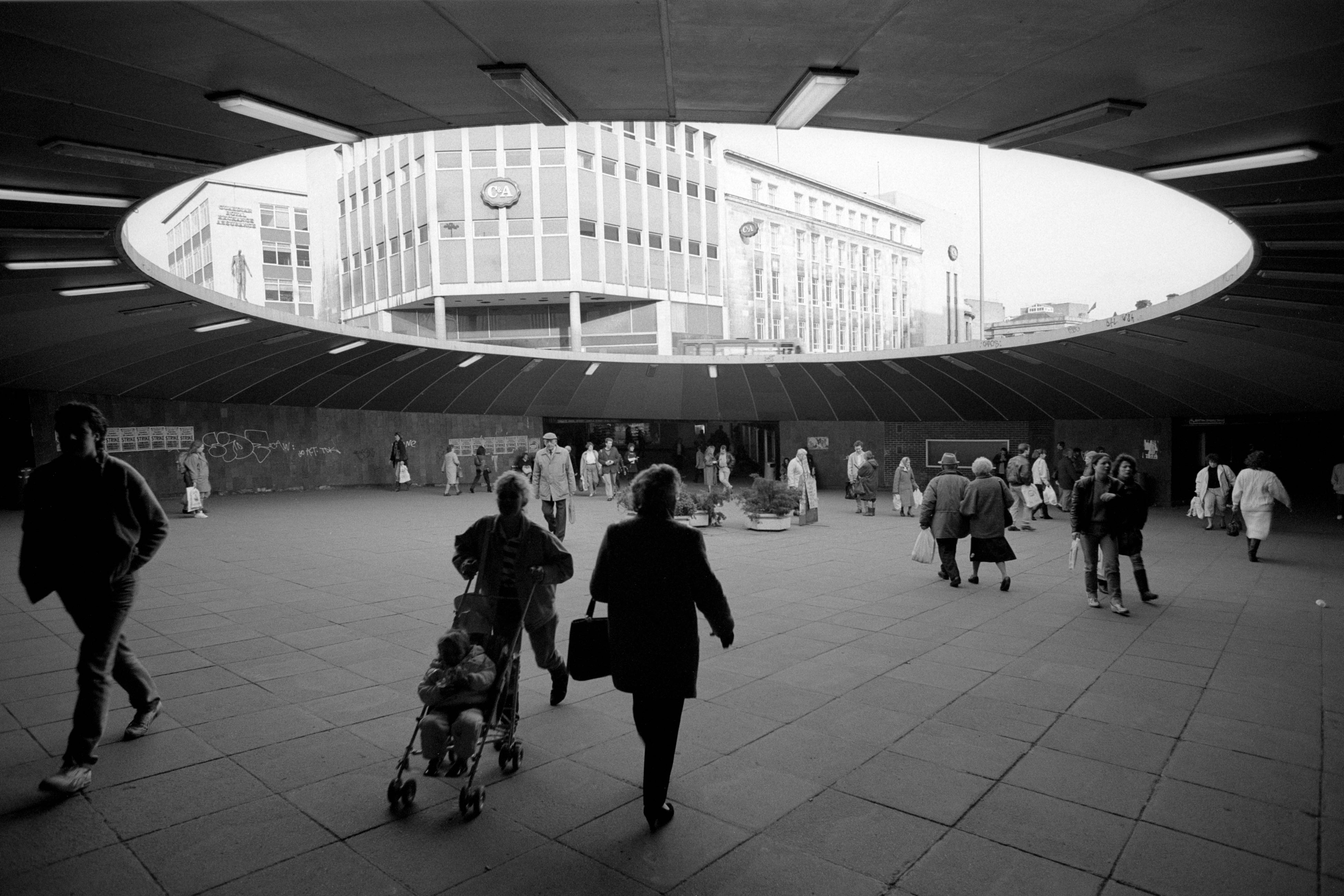 Martin Jenkinson’s photography is currently celebrated in Who We Are: Photographs at Weston Park Museum, Sheffield.

Linkedin
RELATED ARTICLES
OTHER ARTICLES
The idea that a younger generation is abandoning work has become a popular narrative online, but it doesn’t necessarily reflect reality.
Thousands attended the annual event this year to wheelie through the city and call for ‘knives down, bikes up’.
Birdy Chu reflects on documenting the historic moment in which the territory was formally passed back from the UK to China.
Financial turmoil is pushing people who work in the sex industry into more dangerous and desperate situations as a means of survival.
Ahead of the release of their first collaborative album, the producer and rapper talk psychedelics and the state of UK hip hop.
As the Scottish government announces a rent freeze, an activist with Living Rent who fought and won shares how they did it, and what must come next.