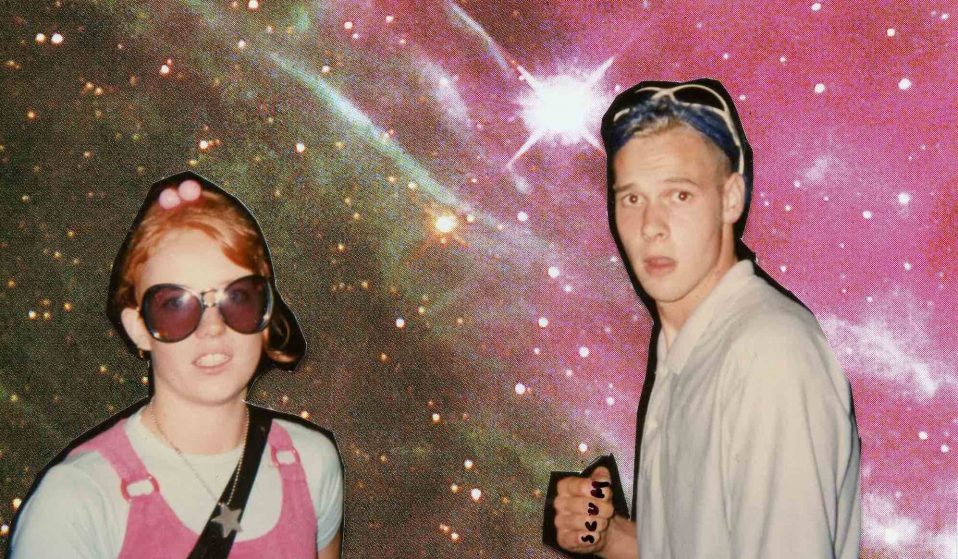 From 1990 to 1995, Tree Carr roamed the country documenting her psychedelic adventures on a disposable camera.

From 1990 to 1995, Tree Carr roamed the country documenting her psychedelic adventures on a disposable camera.

In the early years of the 1990s, an underground rave scene brought together disparate youth tribes across North America. Flying under the radar of mainstream media for several years, kids from all kinds of backgrounds, cultures and classes united in warehouses and aircraft hangers to share something secret, subversive and – now we’re in the days of Facebook events and online photo-sharing – unlikely to be seen again.

Before she would go on to take paths a musician, filmmaker, dreaming guide, death doula and tarot reader, Tree Carr spent her late teens and early 20s dancing this same acid-fuelled path. From 1990 to 1995, she travelled across North America going to raves soundtracked by Detroit techno and Chicago house, and documenting her adventures on a disposable camera.

“I sat laughing and reminiscing over the wildly colourful fashions, bugged-out expressions and enlarged pupils of the ravers,” she says. “You look back at it through a totally different lens. I had captured a glimpse of the underground ’90s club scene; a unique fashion tribe and youth culture that really hasn’t been too well documented.” Though she has since lost touch with her friends in the photos, not least because many people went by club kid pseudonyms, Carr’s images create a collective portrait of a little-explored moment in American youth culture. 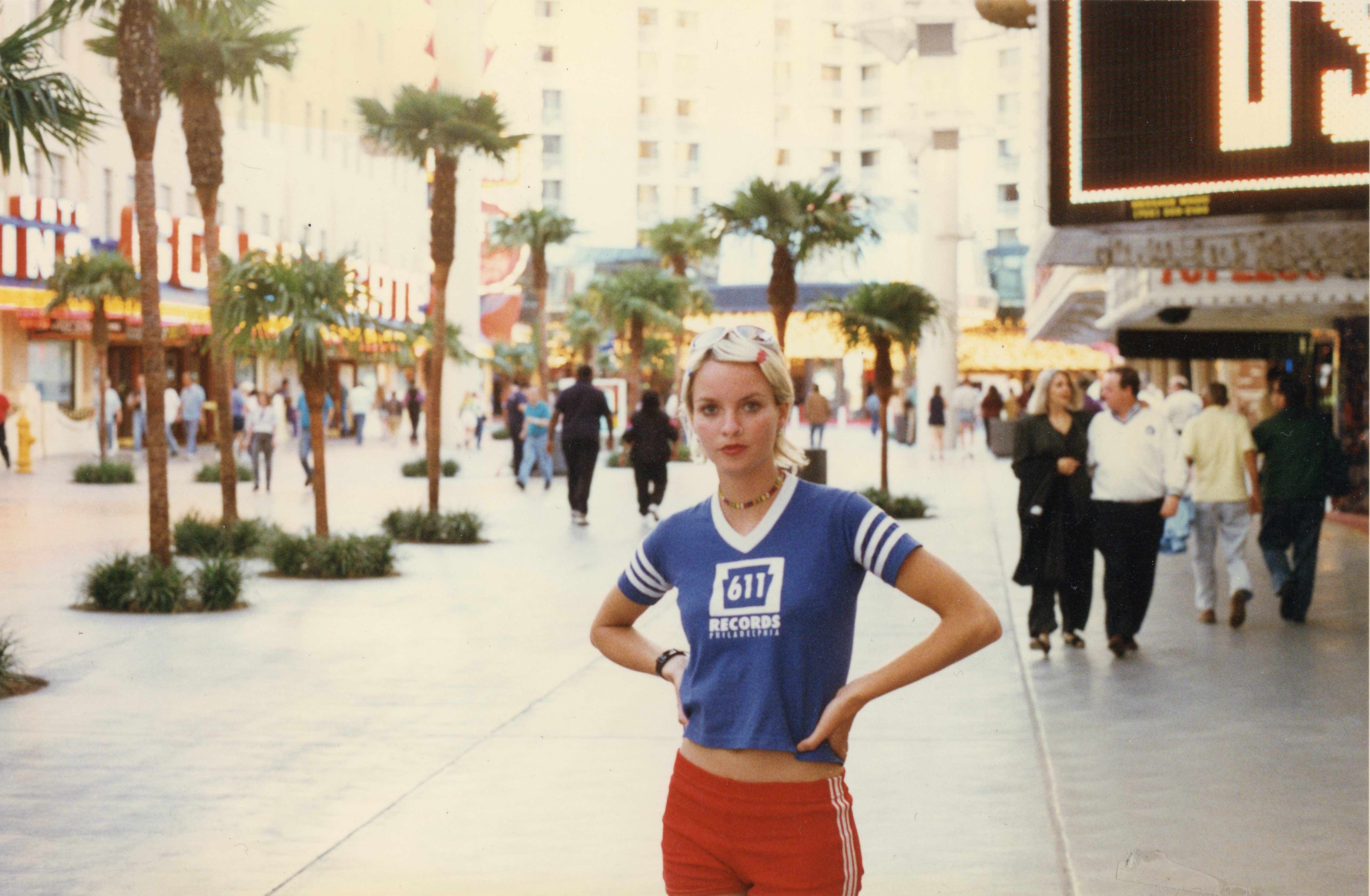 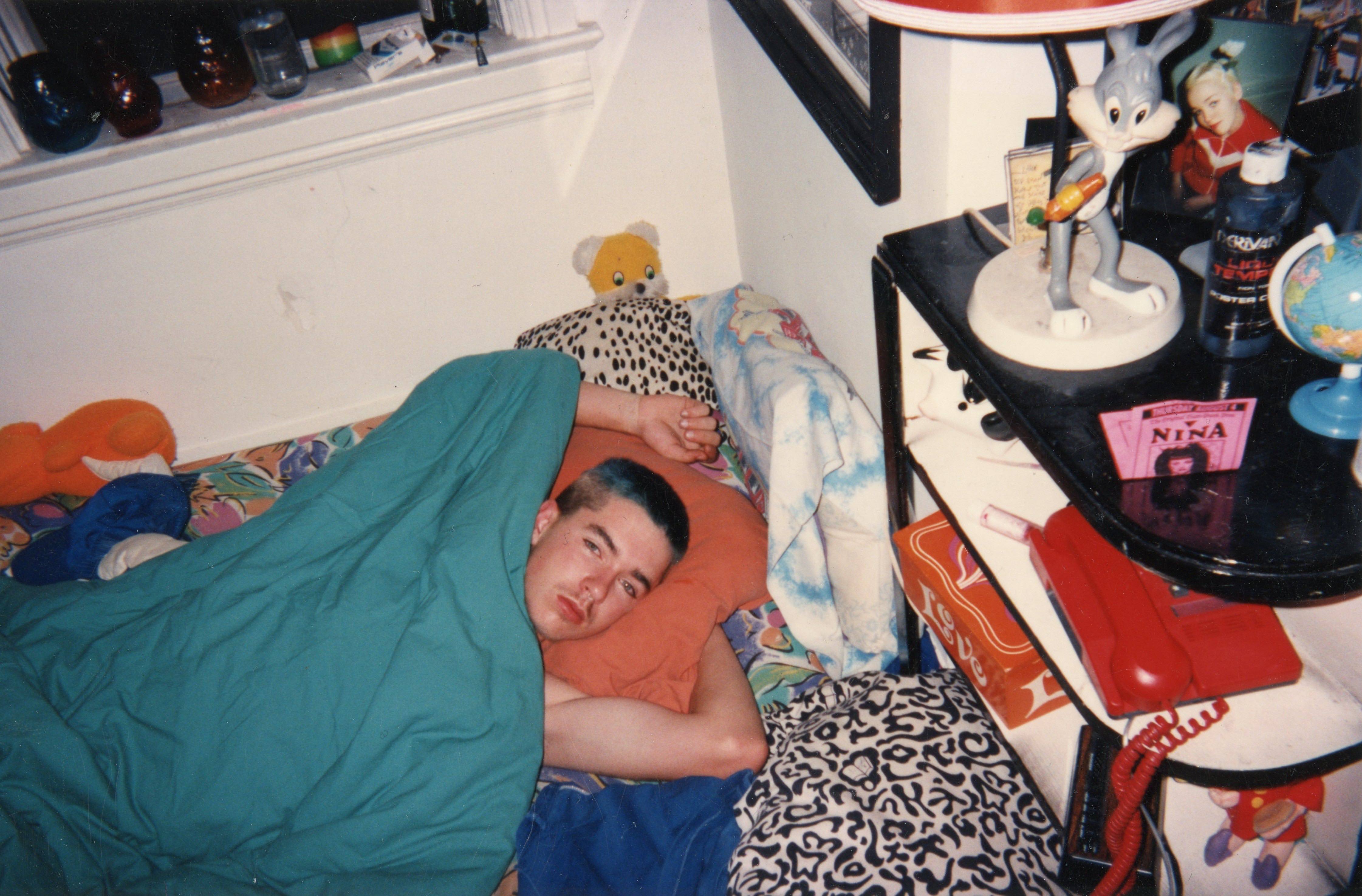 She adds that watching the union of disparate tribes at these raves – the queer community, Italian-Americans, hippies, privileged middle-class kids – was particularly heartening. “Literally a few years before, if I was in high school some of those kids would have been pushing me into my locker and calling me a lesbian,” she says. “And if you lost your friend at a rave, there were no mobile phone or pages so you just had to make new friends. It made everyone really open and you just had to go with the flow.”

While most of the shots remain untouched, Carr has edited some of them to recreate the feelings she got when the film was first processed. “We’d look at [the images] and go ‘that’s not how it felt,’” she says. “It looked like we were in outer space! So I decided to cut out the club kids, ravers and friends and stuff and collage them and mount them on space backgrounds. I got all these science magazines and stuck them on these space backgrounds because that is how it felt and that is how it looked to us – it looked really far out–cosmic.” 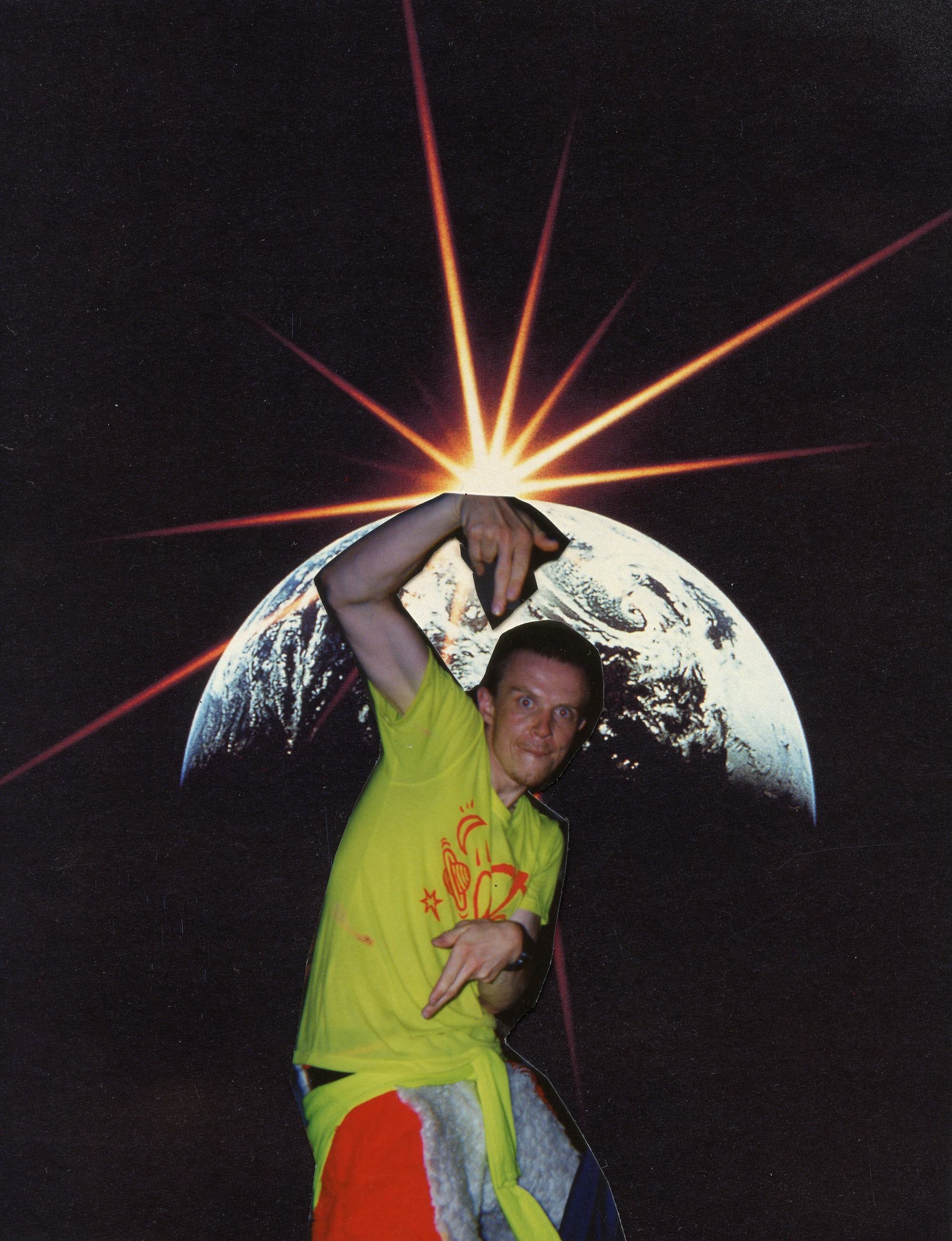 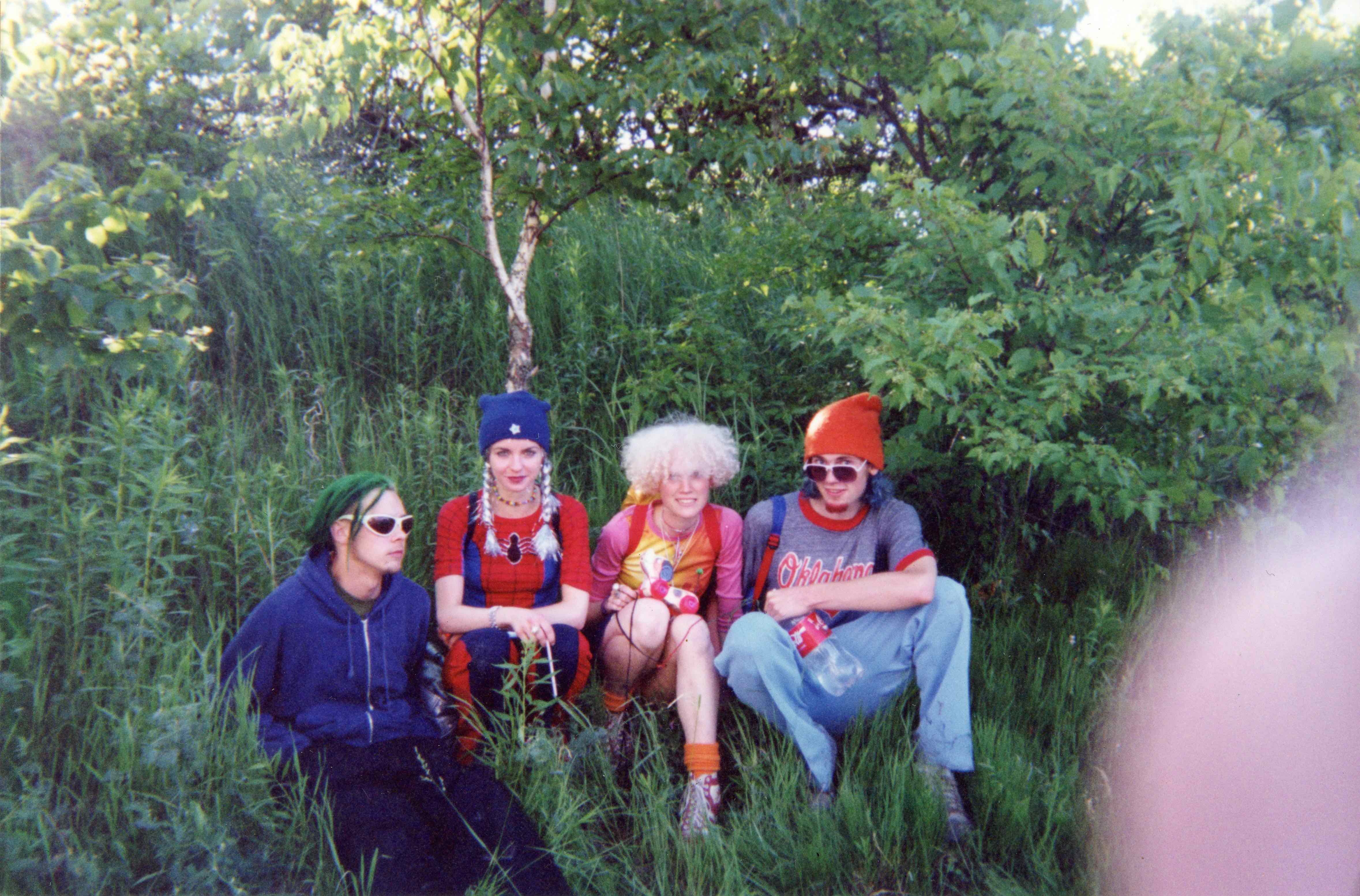 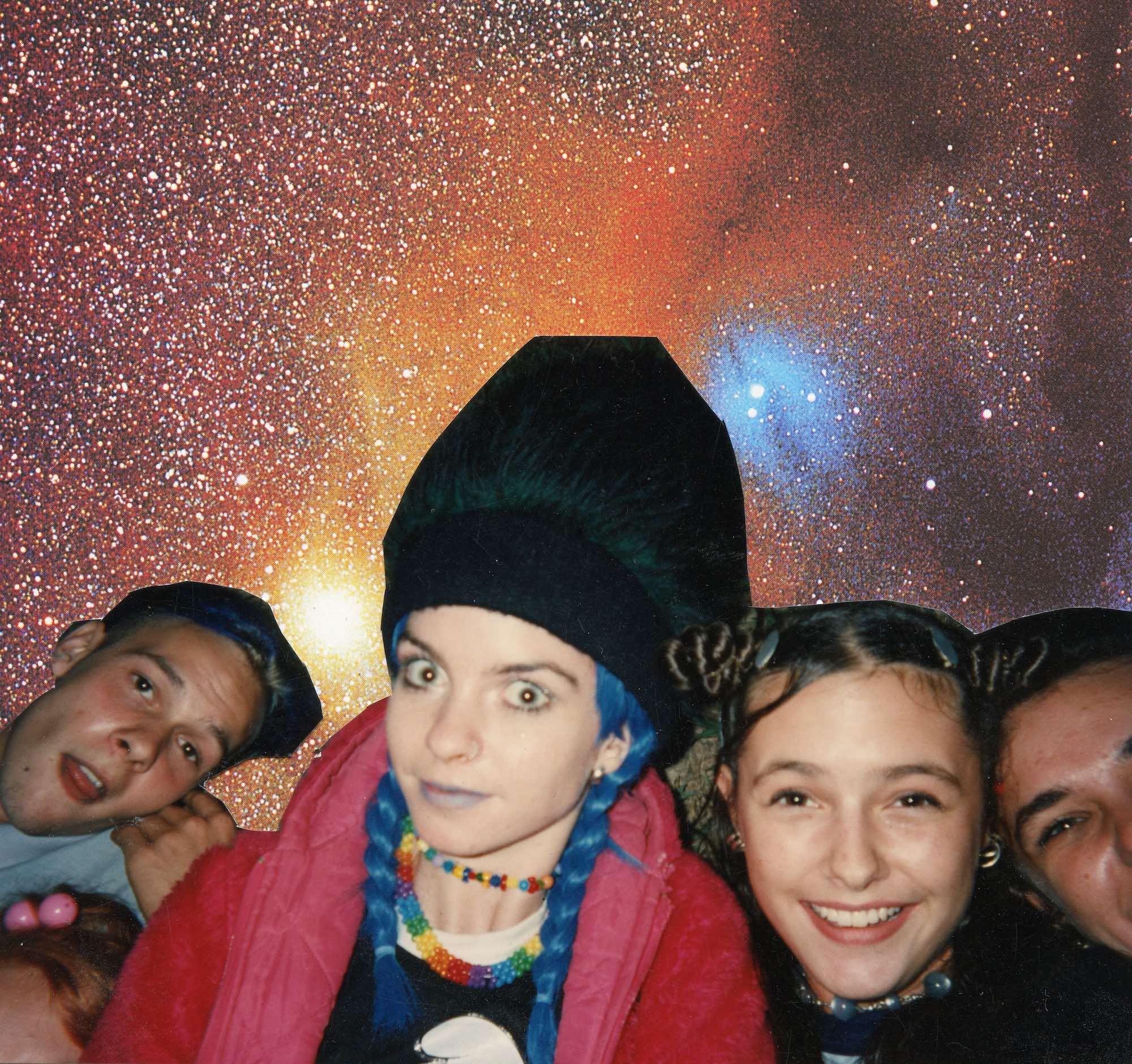 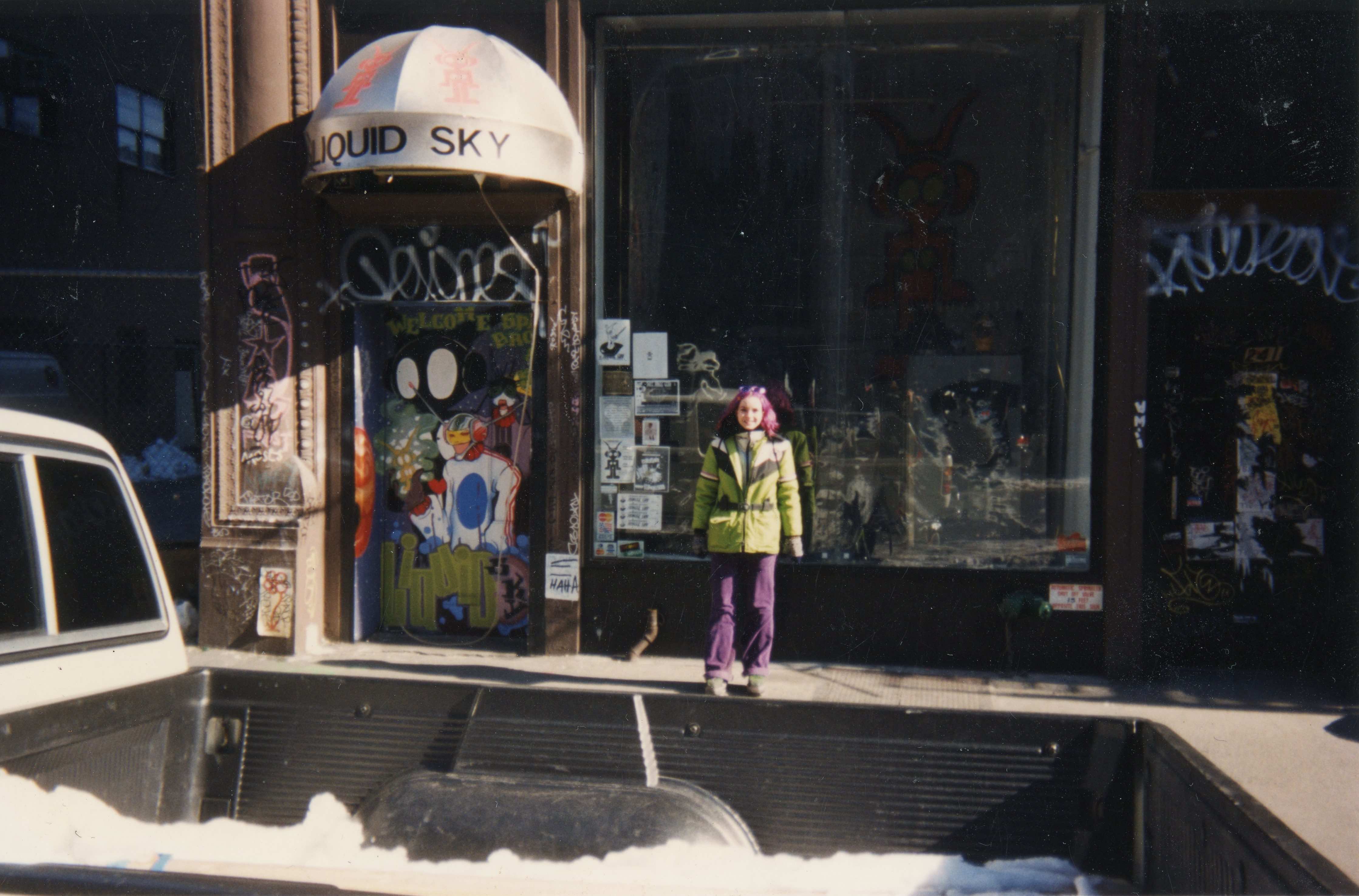 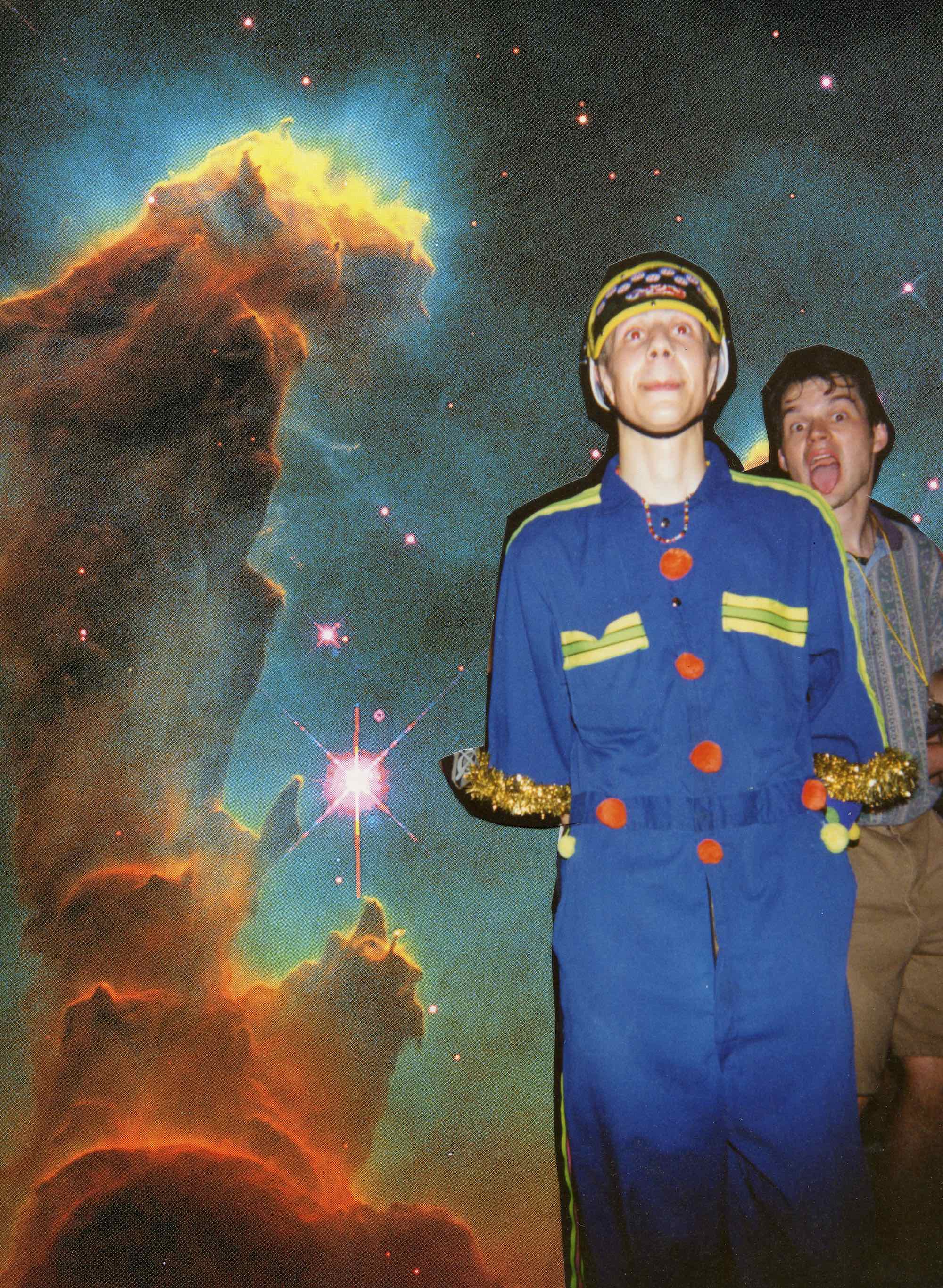 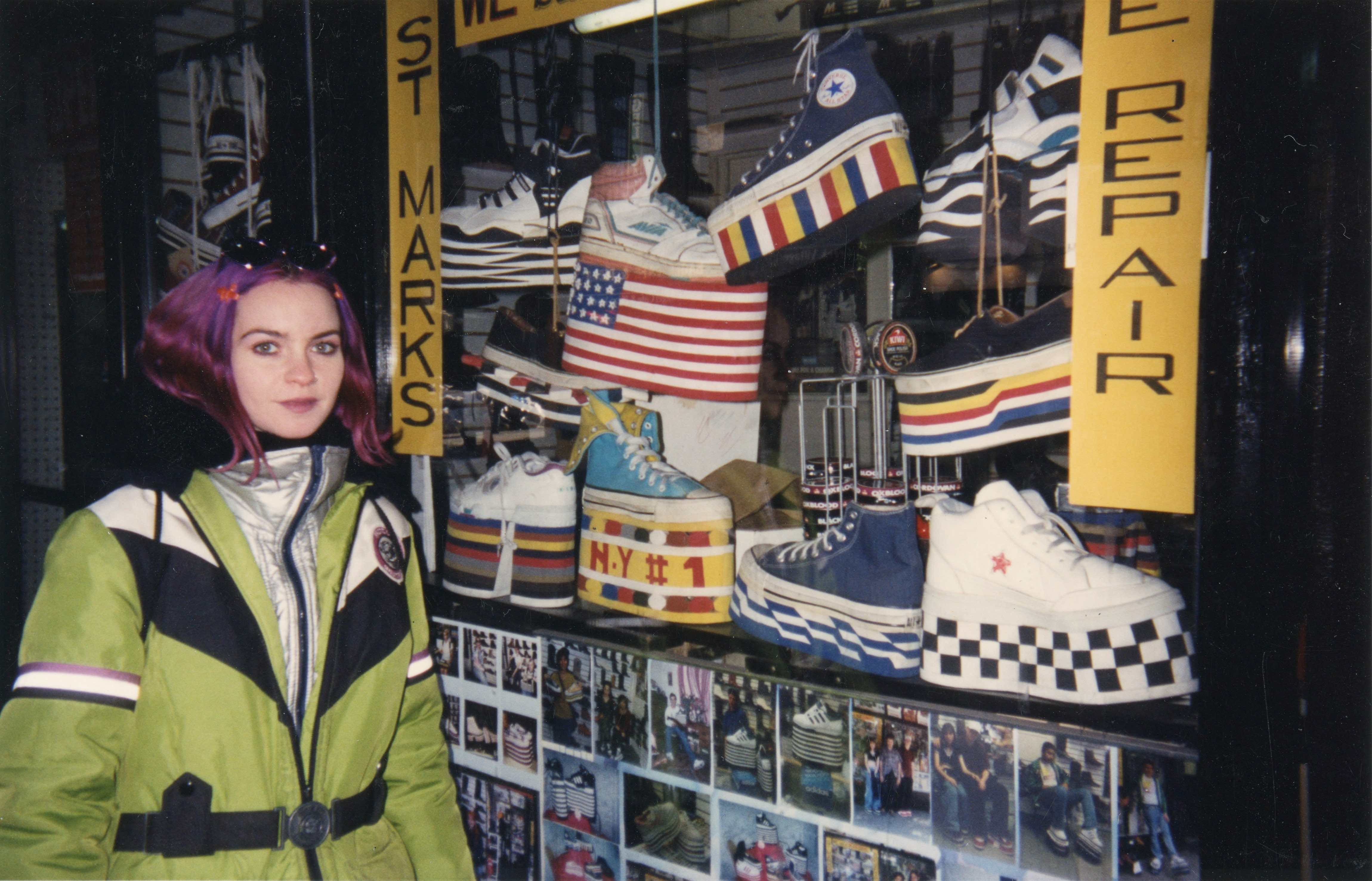 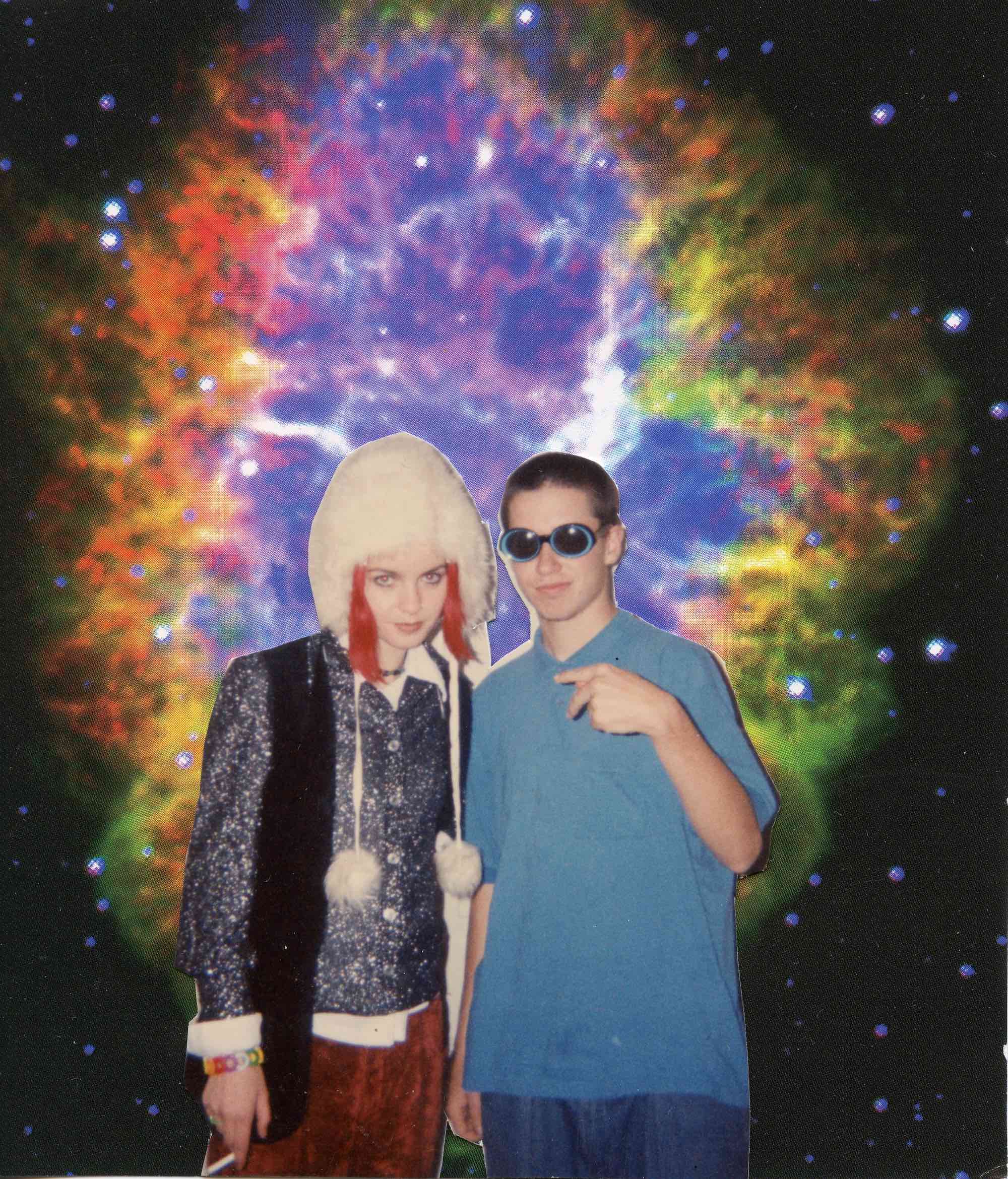 Tree Carr is publishing a limited-edition first run of 100 copies of This Girl is Super through IndieGoGo.

Linkedin
RELATED ARTICLES
OTHER ARTICLES
Mass crustacean die-offs in the North East have led a community of fishermen to take action to save their seas.
Taking us through one of the most dynamic years in recent history, Laylah Amatullah Barrayn new photo book contains tender yet confrontational portraits.
Campaigners reflect on what the supreme court’s decision to allow buffer zones in NI means for the future of reproductive rights in the UK.
Activists and campaigners are fighting back against new laws that would seriously undermine the ability to take industrial action, calling it an attack on fundamental workers' rights.
After blocking the Scottish government’s gender recognition reform bill, Westminster is now devising further changes to the law to make it harder for trans people to self-identify.
Zsófia Sivák’s ongoing project documents the country’s tavern culture, preserving a once defining part of rural life.