Art & Culture / Photography / A visual history of the Lower East Side 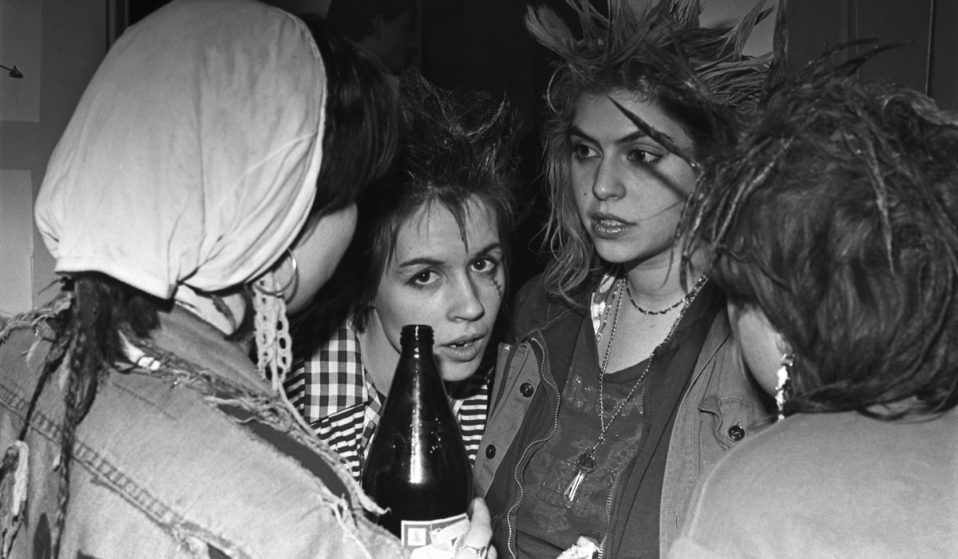 By the ’80s, New York’s Lower East Side (LES) had been decimated by the ravages of drugs, “benign neglect” and landlord-sponsored arson. As squatters took over abandoned buildings, living side by side with black and Latinx residents, they immersed themselves in the sound of hardcore, punk, and hip hop exemplified by bands like The Clash, Beastie Boys, Bad Brains, Black Flag, the Misfits and Minor Threat.

The LES became the Mecca of all things anti-glamour and glitz, raging against the Reagan-fueled yuppification of Manhattan. As the centre of resistance from the coming onslaught of gentrification, the neighbourhood welcomed outcasts into the mix, giving them an outlet for creativity and self-expression in an increasingly neoliberal city.

Native New Yorker Karen O’Sullivan quickly found a place for herself in this rough and tumble world. Making her way to Alphabet City in 1977, she would hang out with a college classmate who lived in the projects on Avenue D, and go to CBGB to see bands like the Dead Boys. “Growing up on the Upper West Side was not my cup of tea so as soon as I could move downtown, I did,” O’Sullivan remembers.

“I was really disheartened with President Reagan. Hanging out at CBGB during all-age matinees and photographing the hardcore scene became an outlet. I enjoyed the creativity, the music, the action, the kids hanging out. We were our own family. A lot of kids came from families that weren’t understanding. Luckily my parents were both artists so they were more tolerant of my photography.” 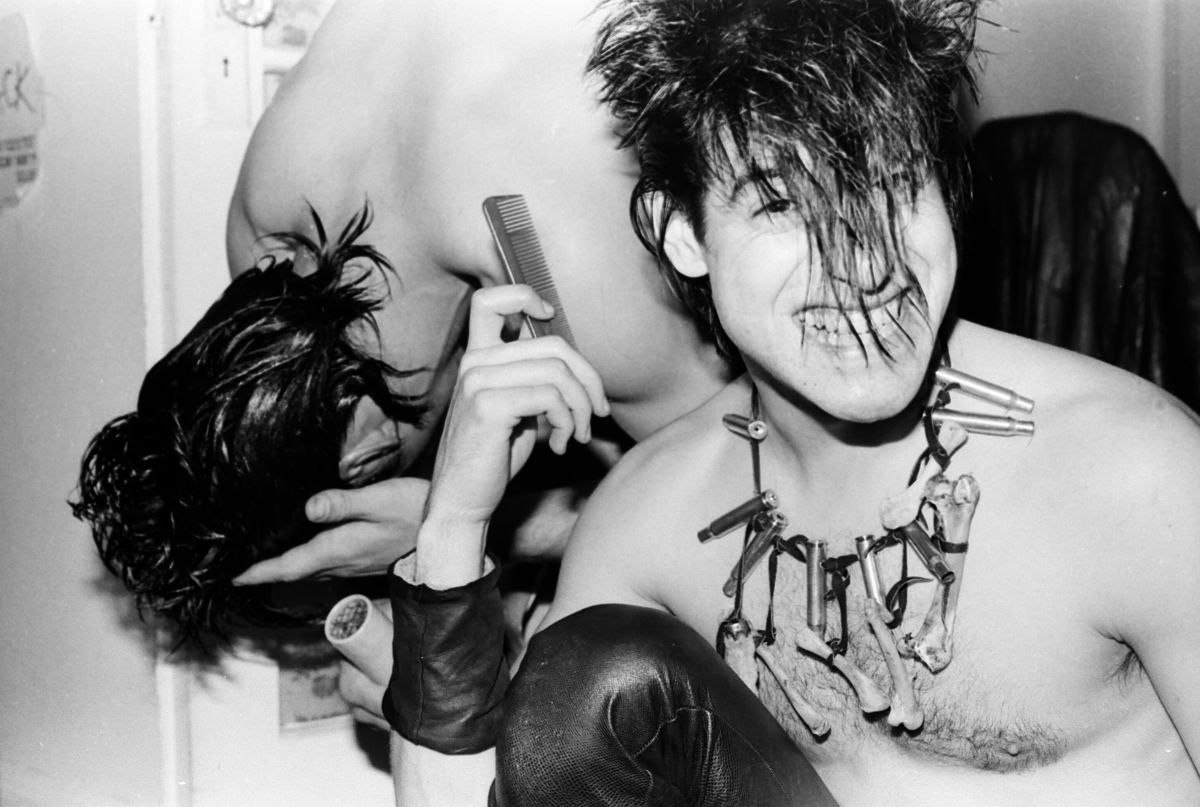 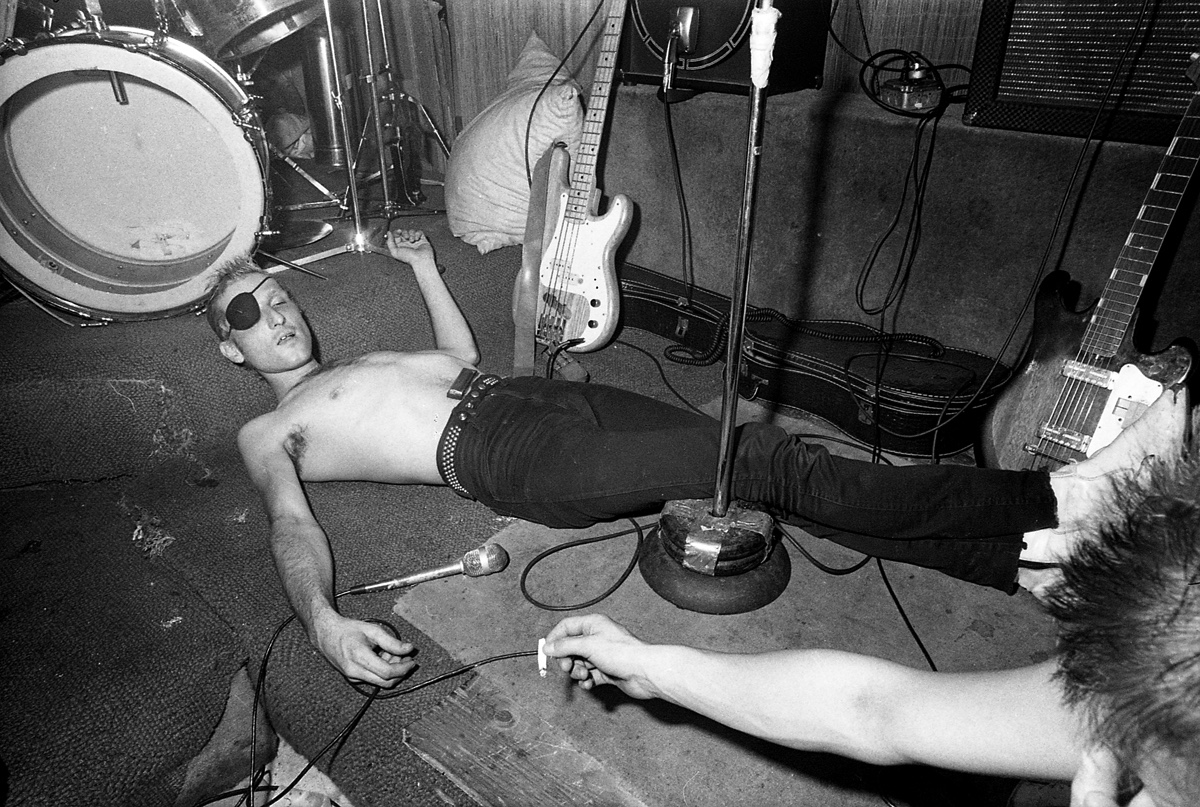 O’Sullivan studied photography at The School of Visual Arts, supporting her fledgeling freelance career as a babysitter, house cleaner, and other sundry odd jobs. She used her profits to buy film and copies of The Village Voice so she could see what bands were in town, photographing them for Coast to Coast, a local music fanzine.

Now collected for the new book, Somewhere Below 14th & East (Radio Raheem) by Ray Parada, O’Sullivan’s photographs take us back to the final vestiges of freedom and rebellion in the LES. Here, DIY reigned supreme, as young musicians and artists challenged the establishment and the industry by speaking truth to power.

Though O’Sullivan was an early member of the hardcore scene, underground hip hop was her true passion, as she waxes rhapsodic on the picture of Grandmaster Flash that got away. “I missed some great pictures because I wasn’t really a paparazzi,” she says.

Instead, O’Sullivan was the woman in the crowd: a true fan. Her photographs of Iggy Pop, Cheetah Chrome, Run-DMC, UTFO, Reagan Youth, Murphy’s Law, and Agnostic Front are made with the love and affection that an insider carries in their heart, embracing the raw power, high voltage energy and camaraderie that pervades the scene.

Today, Sullivan lives in the same building that she moved into in 1984. After being diagnosed with Multiple Sclerosis in the early ’90s, O’Sullivan is now confined to a hospital bed, living below the poverty level on disability. Somewhere Below 14th & East is the testament of an artist overlooked by all those except the ones who knew her when and continue to honour her work. 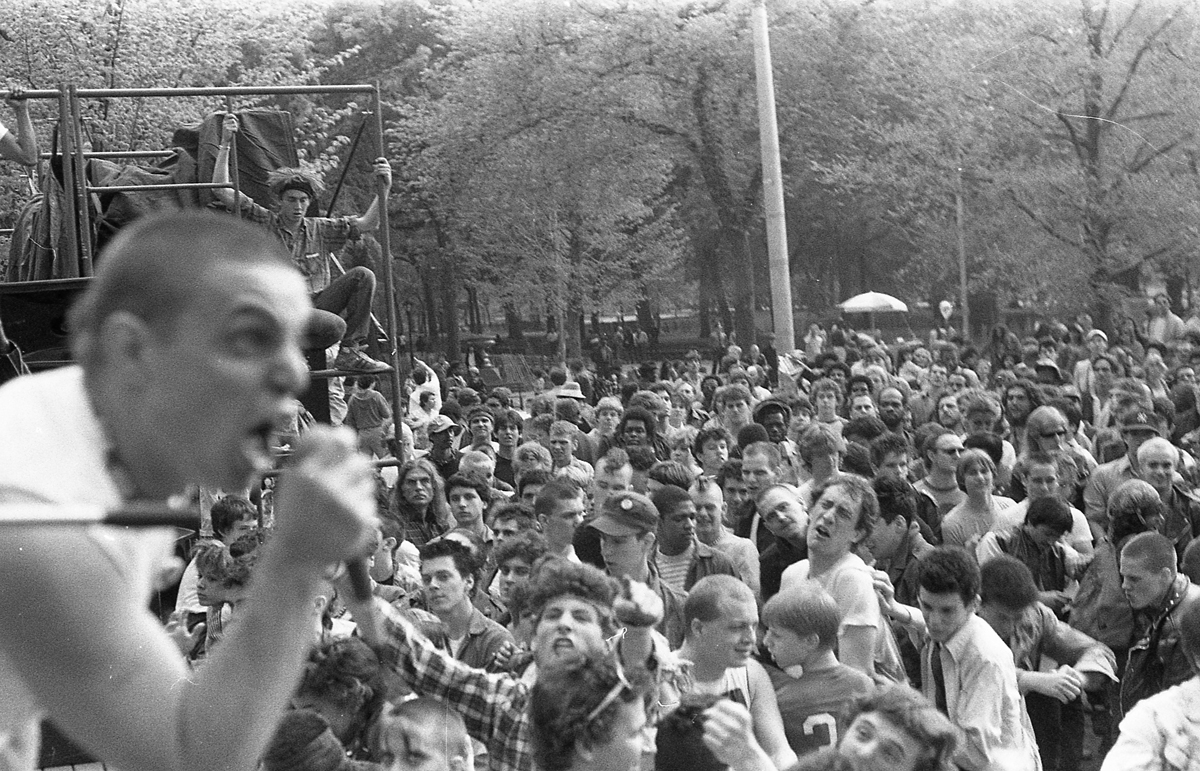 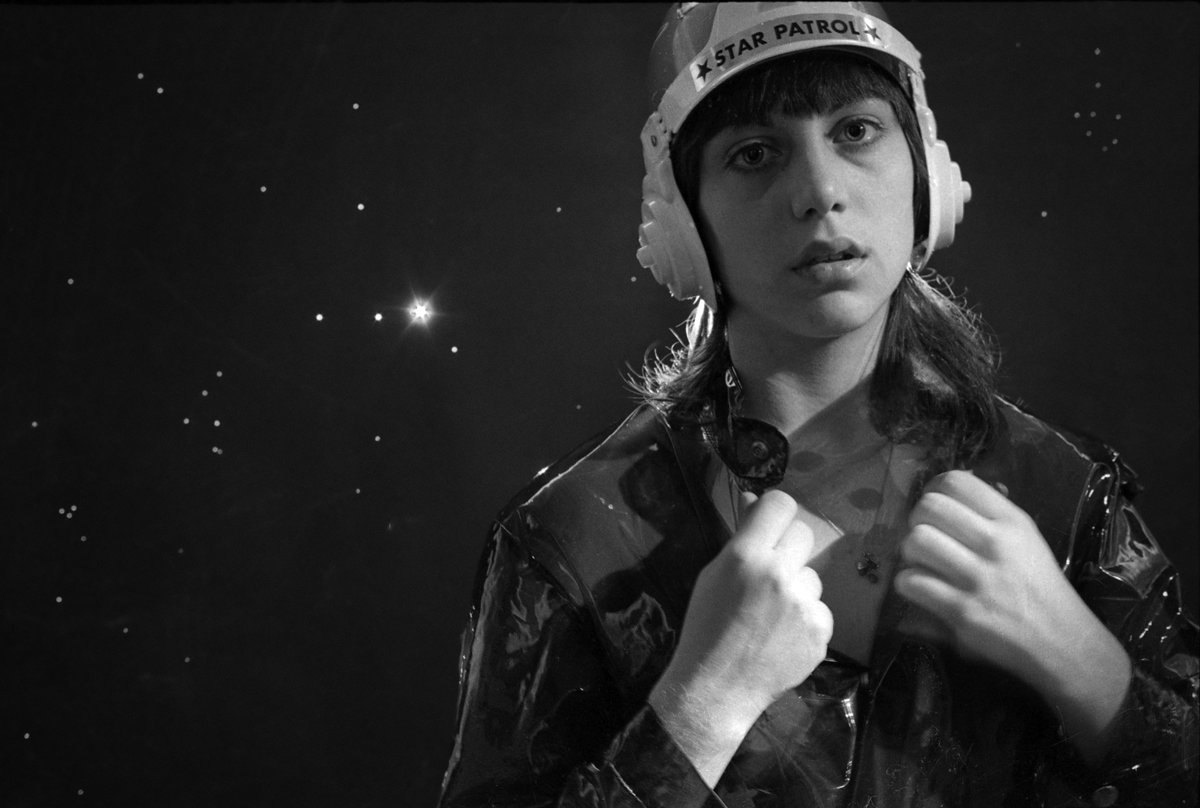 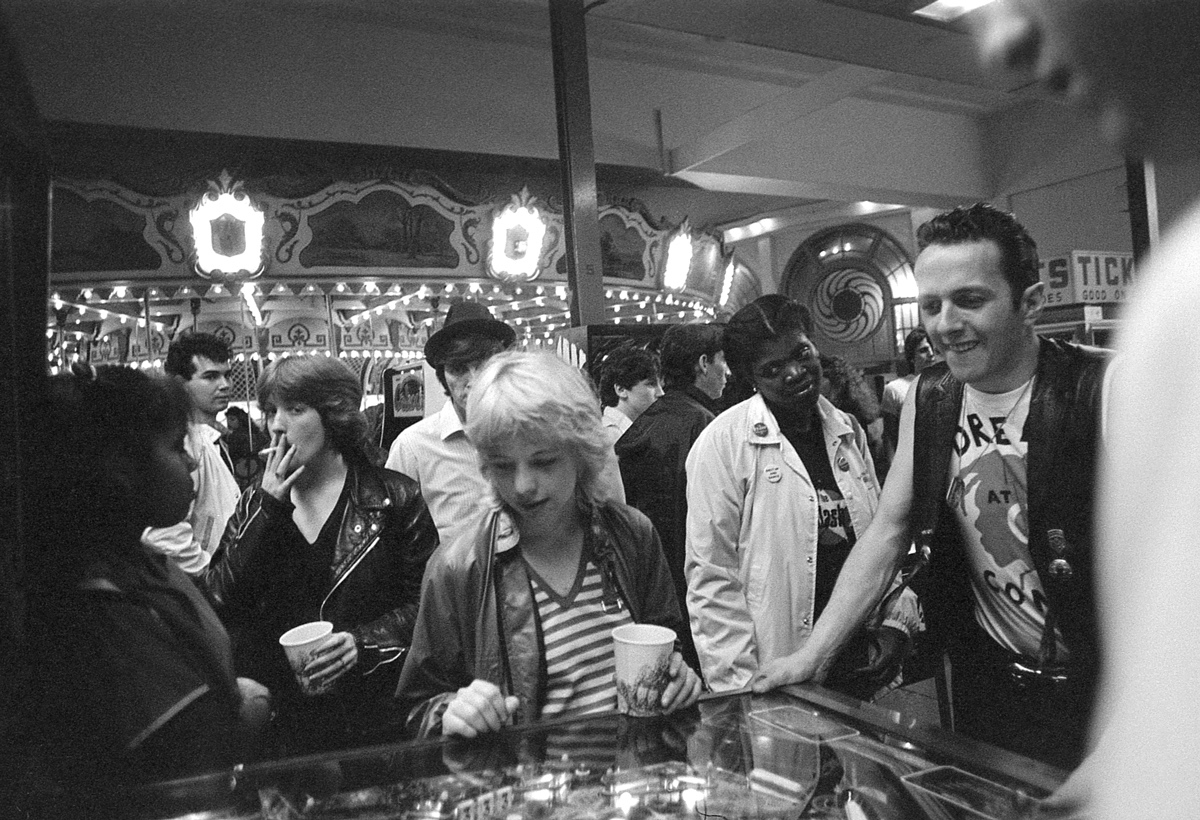 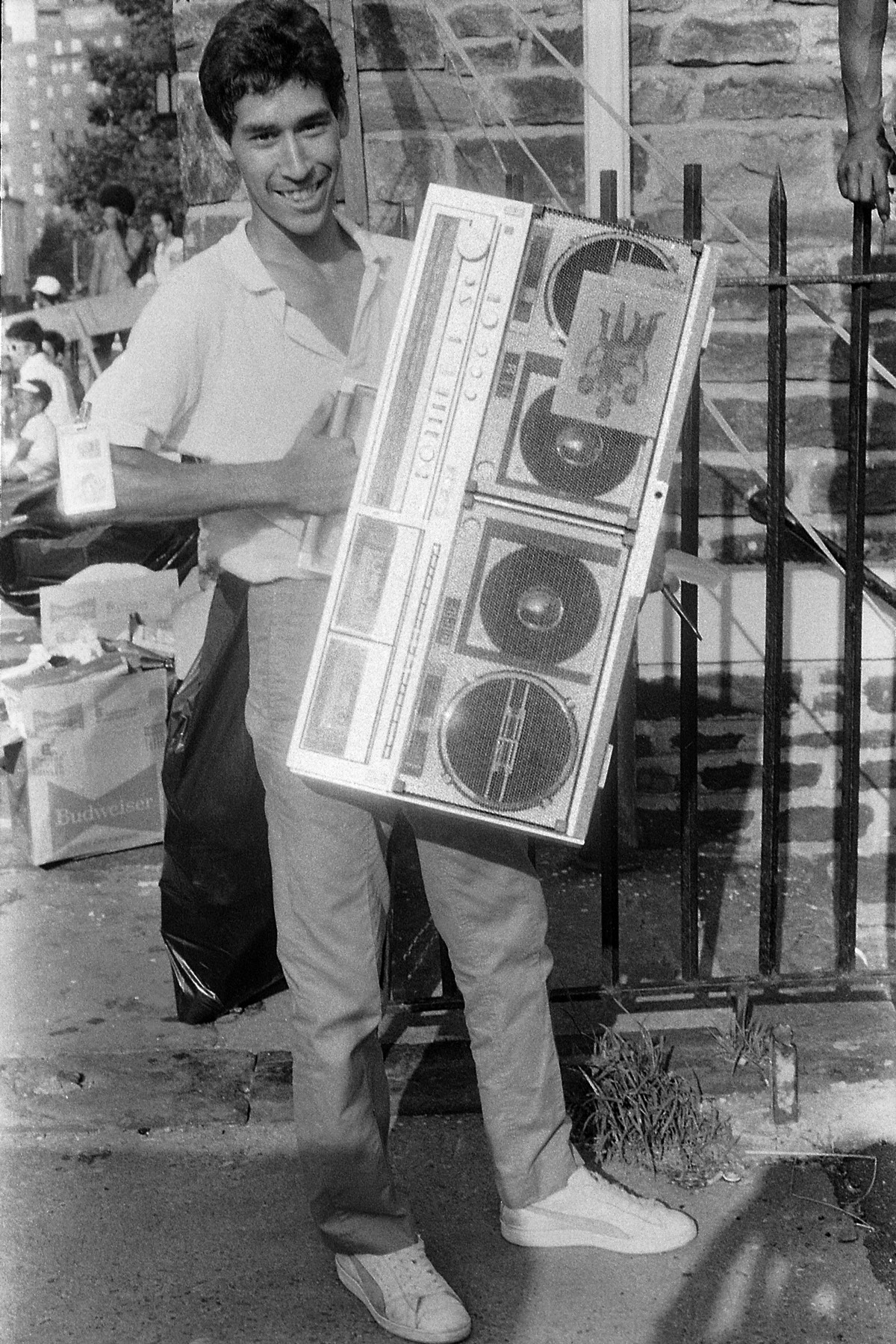 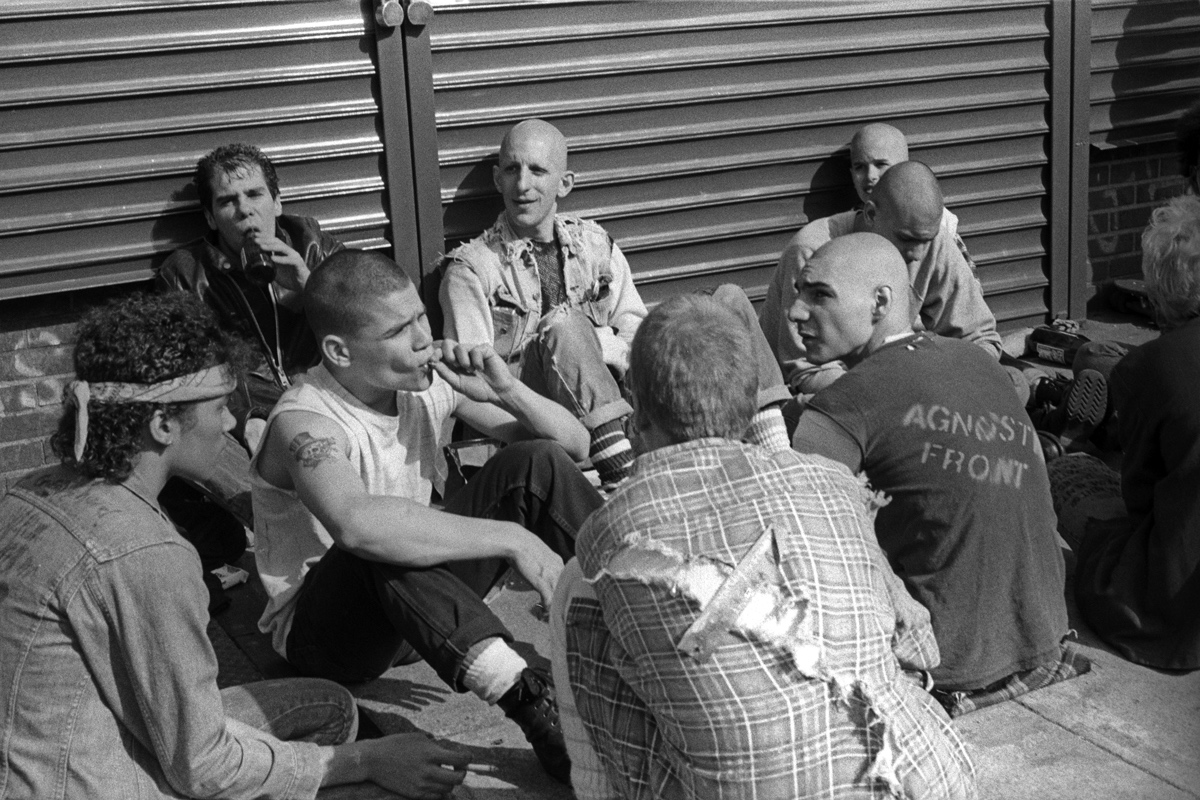 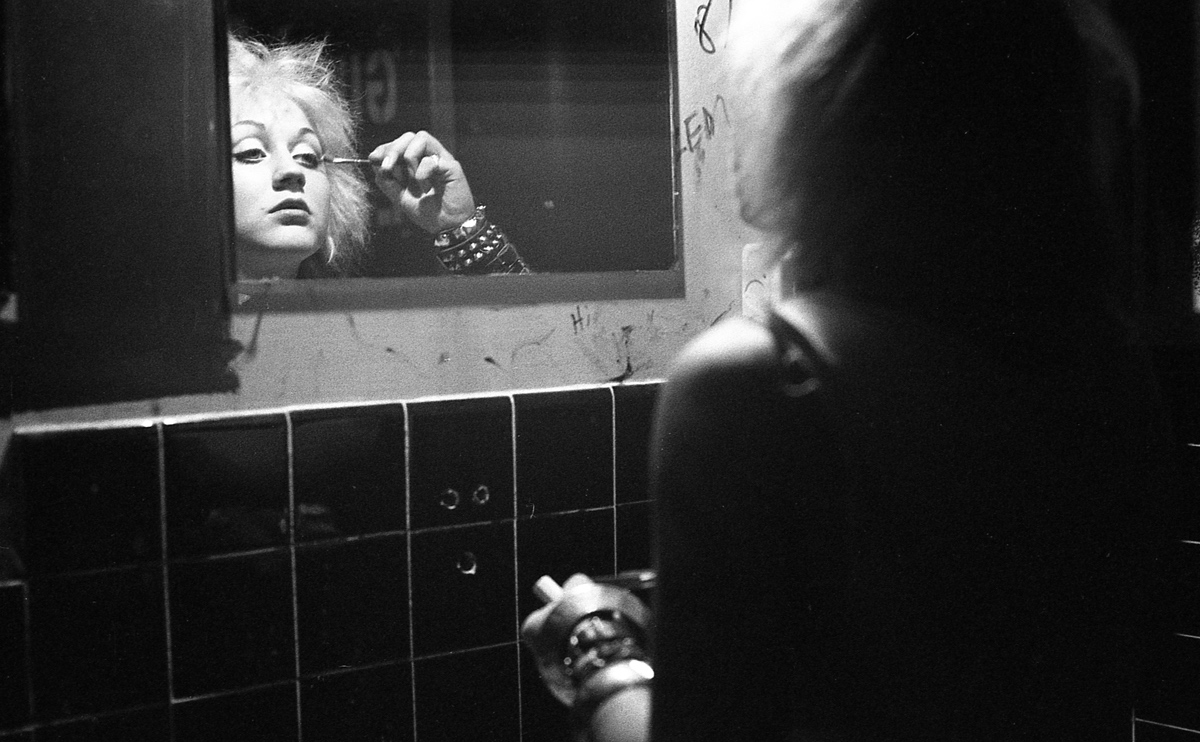 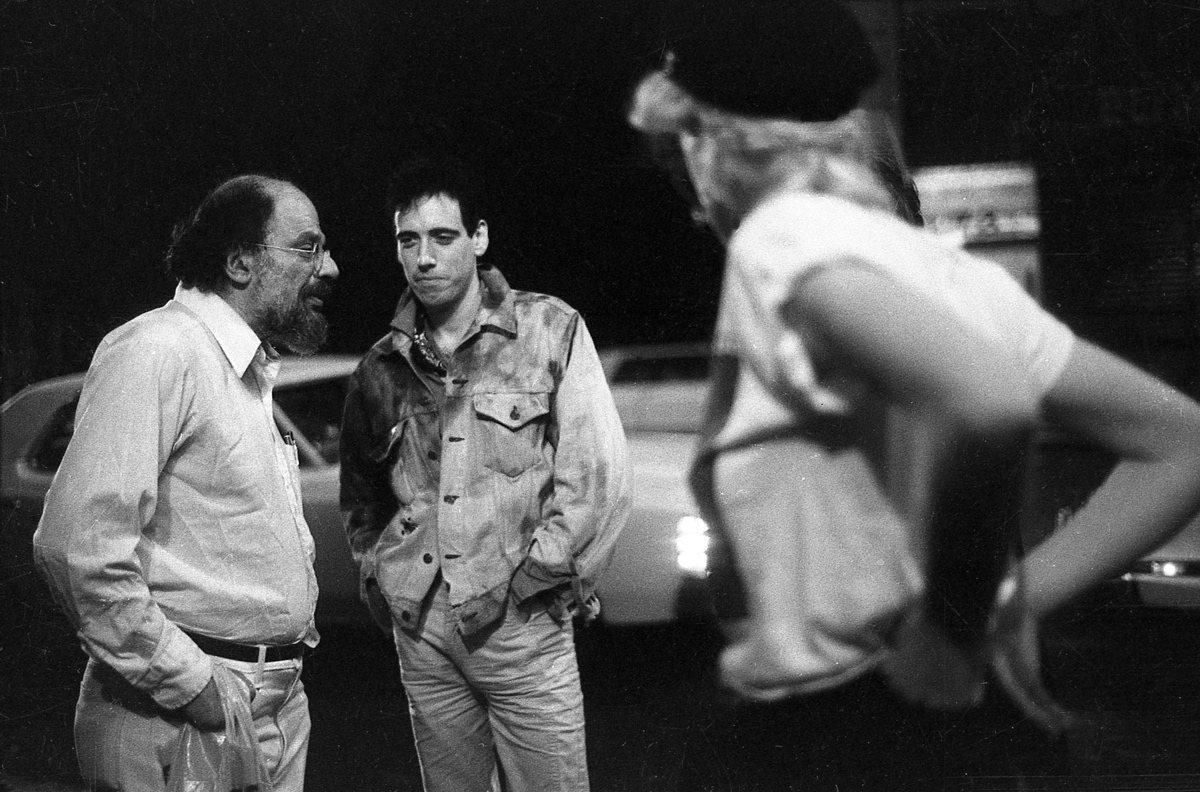 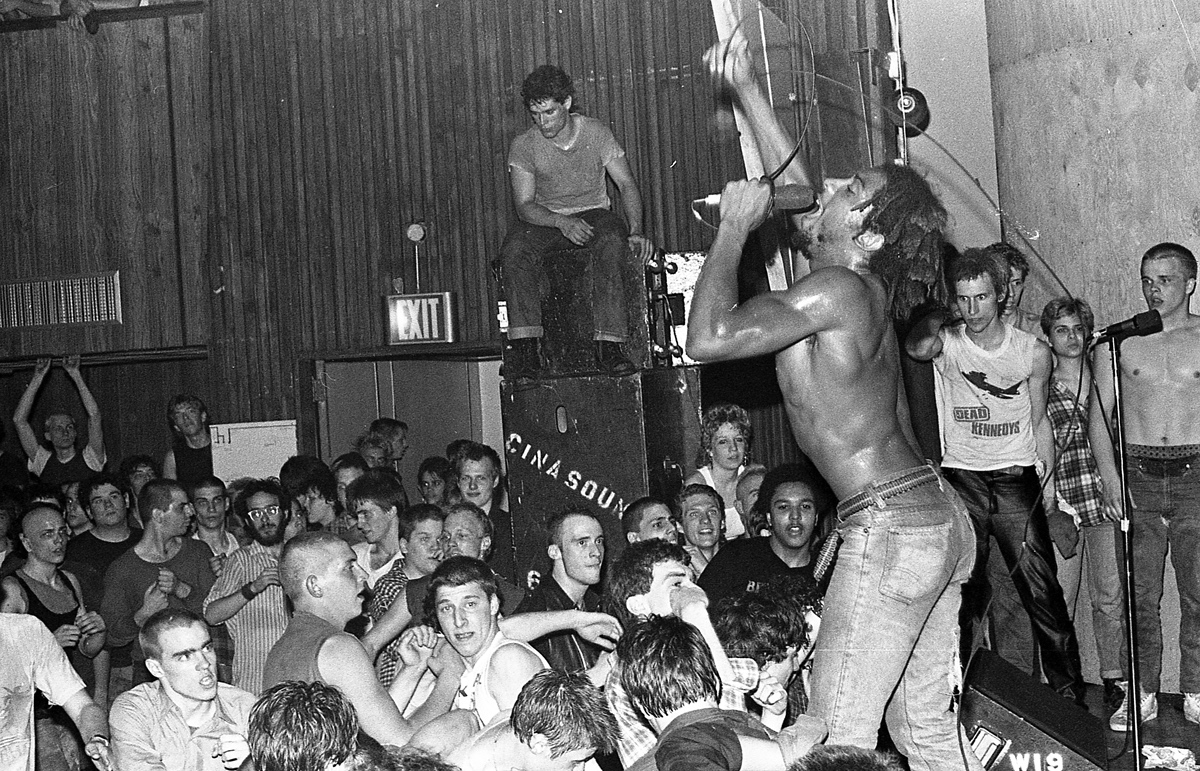 Somewhere Below 14th & East is out now on Radio Raheem.

Linkedin
RELATED ARTICLES
OTHER ARTICLES
As she gears up for the release of her first book, the 24-year-old climate activist talks standing up to authority and building a more inclusive movement.
David 'Dee' Delgado’s photo project is about honouring and uplifting the city of his youth, and a world rapidly disappearing under the relentless onslaught of gentrification.
At his West Bank restaurant, Fadi Kattan established himself as the voice of modern Palestinian cuisine. Now, he’s bringing his innovative, bold flavours to the UK’s capital.
The action took place in response to the 200 asylum-seeking children who were placed in hotels run by the Home Office who have gone missing.
Activists and campaigners are fighting back against new laws that would seriously undermine the ability to take industrial action, calling it an attack on fundamental workers' rights.
Tristan O’Neill’s shots of dancers caught in moments of reverie at the height of rave’s golden age are a testament to the UK’s legendary club culture.